our very own dr. ross gellar

the hub and i were super excited to pick up the bean when the day came.  the email we'd received told us to arrive at a certain time in order to catch the presentation the students were going to give on what they'd learned over the course of camp, and i was really curious to see how she'd liked the paleontology course.  when we arrived on campus we inadvertently found ourselves in the wrong place, and by the time we found where we were supposed to be the bean had just been introduced to the group before starting her spiel.  phew. 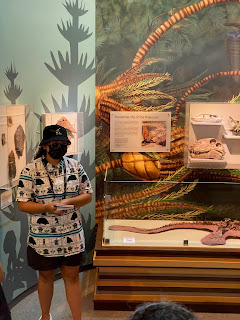 she'd told me the night before that she was nervous to speak in front of the group, but was grateful that she only had one part in the presentation.  the hub and i beamed with pride as we listened to her speech, giggled with the rest of the audience as she dropped a few joking comments with her typical sarcastic humor, and then gave her huge hugs as we were reunited at last. 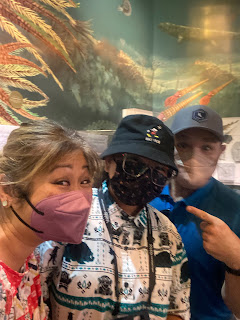 when the rest of the group had delivered their speeches, we were given the chance to walk through the museum and look around at the extensive displays of fossils and artifacts.  the bean was quick to point out the exhibits that she and her partner had put together, which would stay in the museum for the next few months. 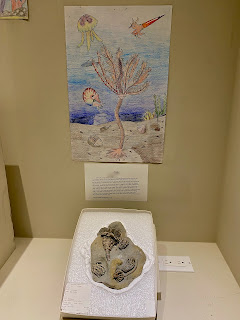 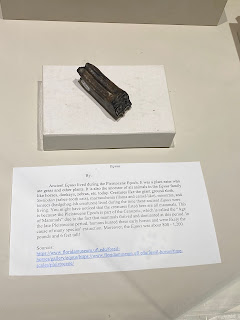 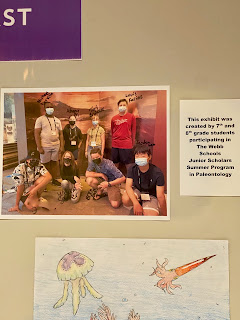 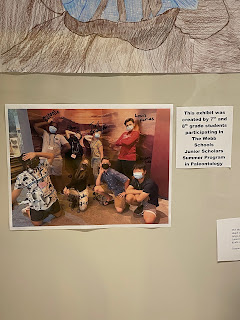 i thought the museum was pretty impressive - especially since this is a high school, and knowing that everything had been discovered by students and faculty over the years. 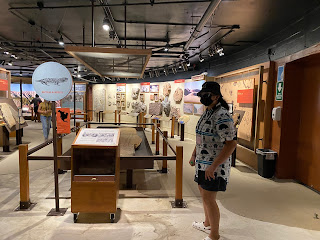 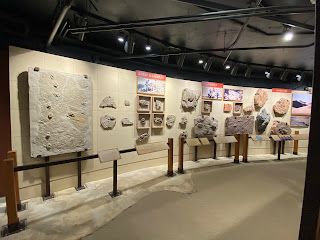 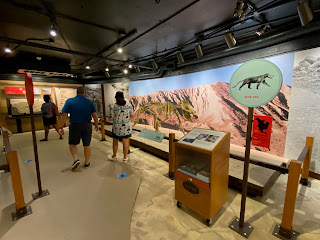 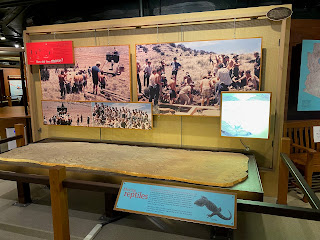 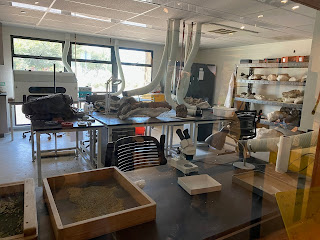 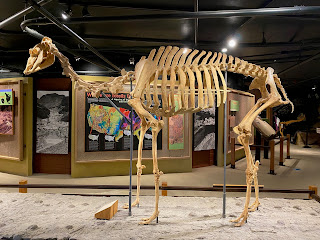 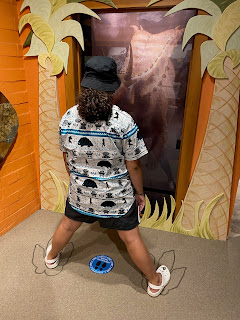 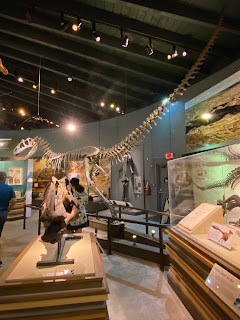 we gathered downstairs in one of the classrooms with their instructors to hear all about what the students had done over the previous ten days, and then they all received certificates of completion before being dismissed.  the bean made sure to pick up the little clay dinosaur that she'd sculpted during one of the classes. 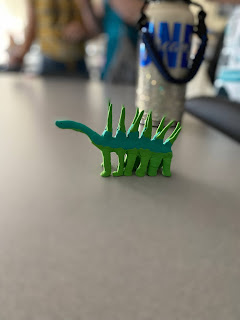 she was happy to take one last climb up the hill to her dorm. 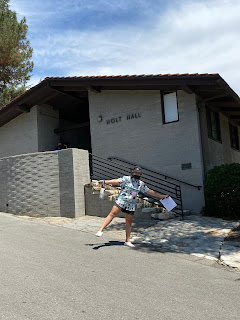 and then just as we were heading back down with all of her stuff, we ran into her bestie. 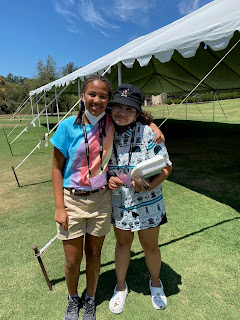 the school is less than ten minutes from home, and the first thing she did when she walked in the door was make a beeline for the dogs.  i think they missed her almost as much as she missed them. 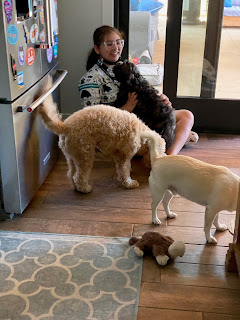 after she'd had a chance to sit down and have some lunch and bask in the happiness of being home again after ten days of dorm life, she passed out.  hard.  and cocoa was happy to cuddle with her. 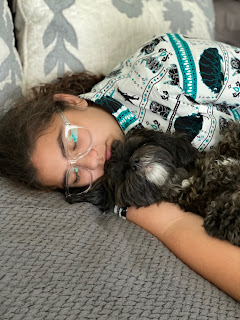 i knew she'd had some anxiety about the whole notion of being away from home for so long, with no idea of what to expect at camp and not have us around to guide her through everything.  and so when i half-jokingly asked her a few days later which program she wanted to do next summer, she surprised me when she actually had an answer instead of an instant NOPE NOPE NOPE.
ah, my baby.  she's definitely growing up.  sigh.
at September 10, 2021