as soon as we got home from our week in newport, we repacked our bags and hopped in the car to head off on another adventure. we kissed the hub and mollydog goodbye, stopped at starbucks for a drink and started the long journey north. 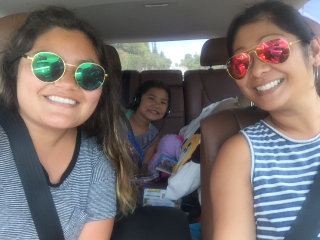 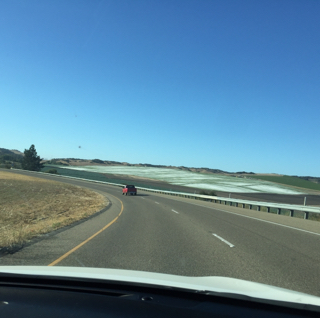 from there betty, which is what we named our navigation system in the car, led us way way way off the beaten path. we drove through areas i'd never been to, past barns and farms and along two-lane highways. 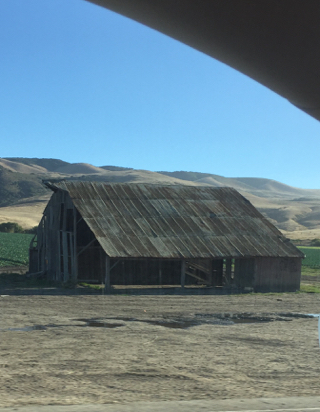 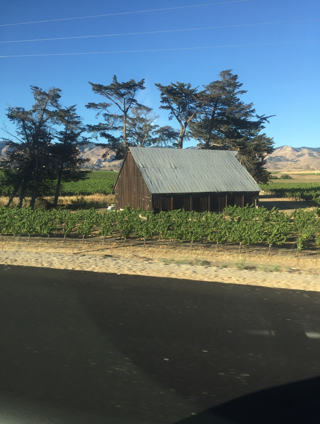 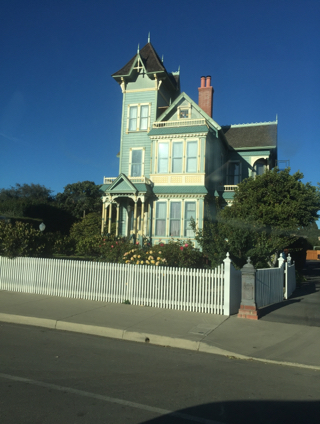 we went through little towns we'd never even heard of. 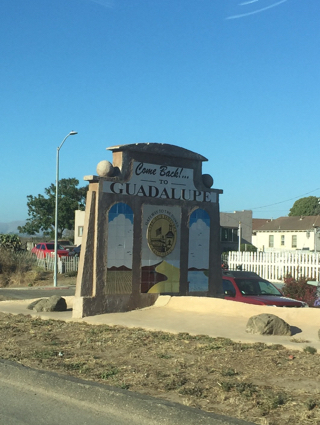 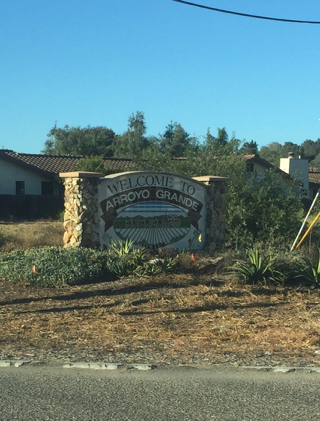 and then betty eventually took us back onto the 101, which led us to the hotel that the hub and i had stayed at in paso robles earlier this year. 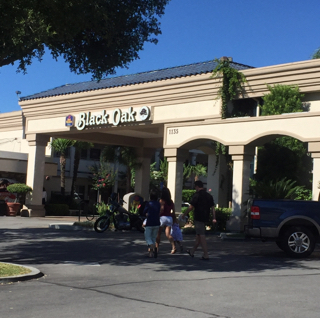 we sent this to the hub to show him that we'd arrived safely: 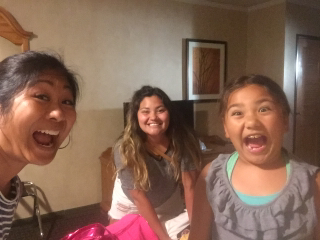 and then we walked next door to find something for dinner before collapsing into bed. 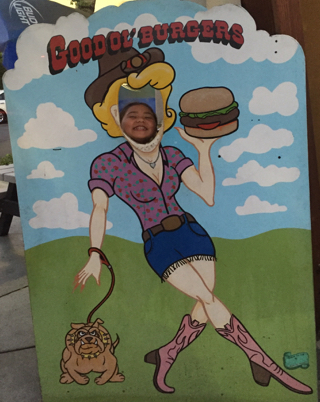 i typically sleep terribly when the hub isn't around, and coupled with being in a strange bed, i found myself awake at odd hours through the night. although i was excited for the coming week, so it was okay.
it was such a fun week and i'm going to have such a great time recapping it. but i can't believe it's already over, booooo.