running for the gibbler

i'd signed up for a 4.0 mile virtual run to celebrate andrea barber's 40th birthday quite awhile ago. and then i actually forgot all about it until i received a package in the mail that contained my medal, a t-shirt and an autographed photo of her from her "full house" days that she'd personalized for me. very sweet, and pretty funny. i've got to take a picture of it for you.
and then i totally missed the deadline to do the miles - july 3rd - so i decided to get up early on the 4th and get it done.
the beach was quiet and overcast...perfect conditions for my run. 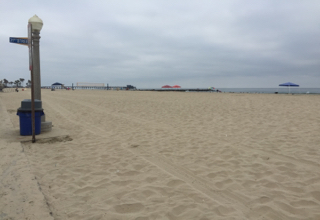 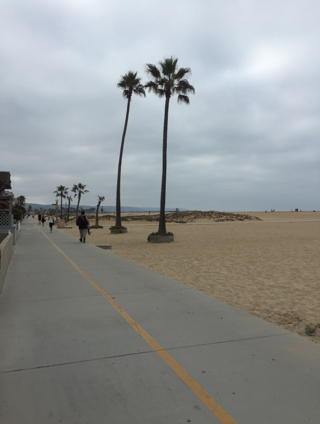 our rental home was on 42nd street, about a mile from newport pier and just a few blocks from where the bike path along the beach began. my 2-mile turnaround came right around 9th street. 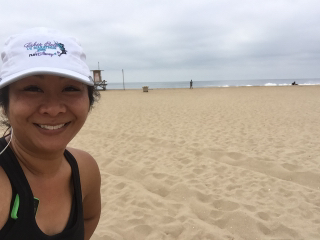 i decided to stop at the pier on my way back to check it out. 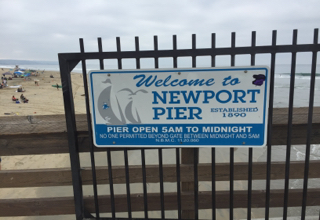 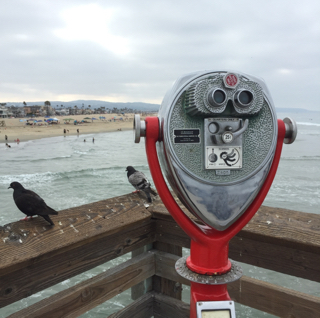 there were lots of surfers out in the water, and a ton of folks who'd claimed their territory for the day. 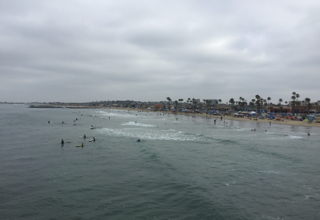 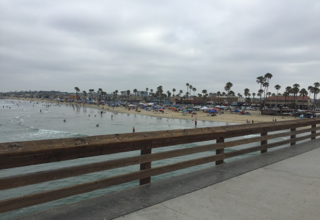 the crowds at the donut shop were outnumbered by that inside the bar...at 8:30 in the morning. 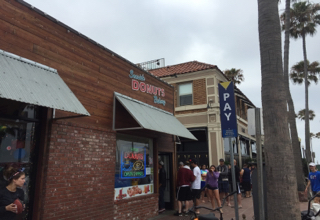 and now i've officially added this gem to my bling collection! 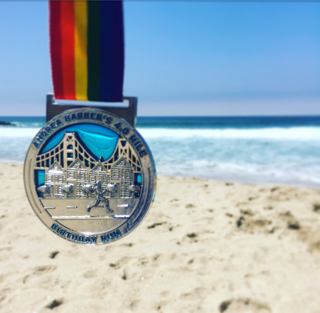 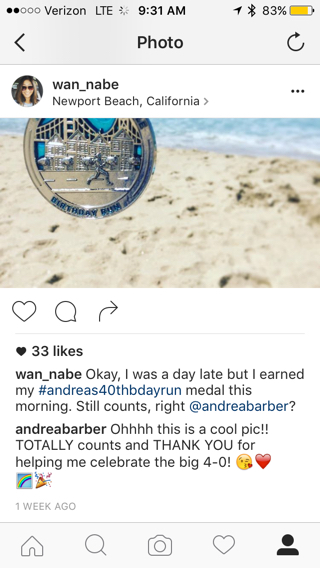 maybe if i'm lucky, i'll figure out a way to get into her private "official" birthday run next year. the proceeds raised from this, by the way, were donated to an organization called girls on the run. she raised $7K, which is pretty awesome.