having seen a sign at the main house while booking that horseback ride, the bean and i got up bright and early the next morning to take part in a fun activity: 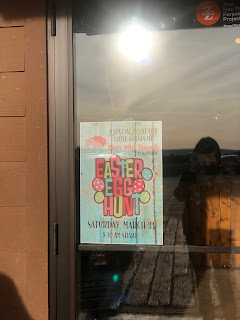 she happily accepted a bag to put her treasures in: 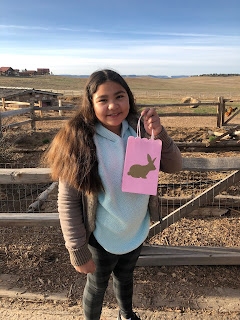 and then after some basic guidelines were given to the group of kids, they were off and running in search of those eggs.  there were lots of treat-filled plastic eggs hidden all around the house, plus gold and silver eggs that contained special prizes.  the older kids focused more on finding those, as well as the harder-to-find eggs, leaving a whole bunch of easier-to-find eggs for the little kids to scoop up.  i had trouble keeping up with her as she began her quest: 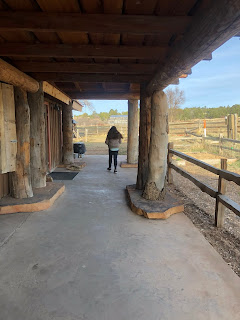 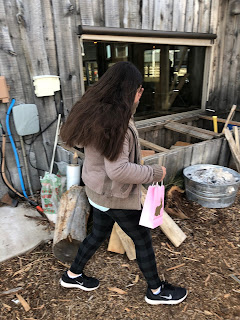 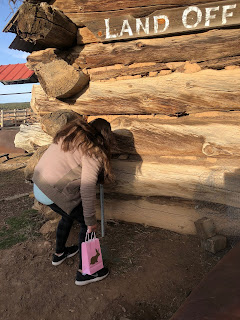 and the bunnies were let out of their cage to roam free and be picked up and cuddled by the kids (if they could catch them). 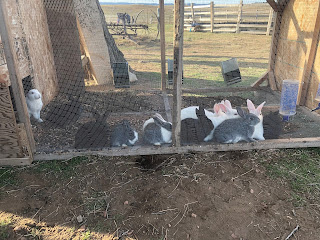 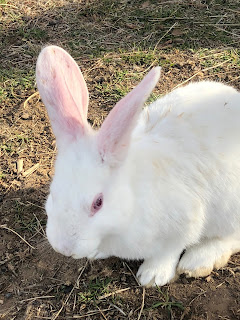 the bean and i spotted that coveted gold easter egg tied around one of the bunnies' necks, and she tried her hardest to catch her to snag it. 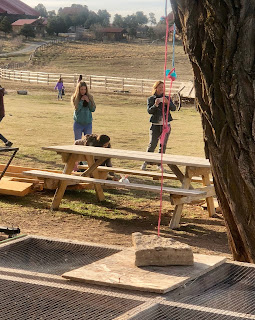 but as hard as she tried, that little sucker was fast.  and as word spread to the other kids, one of the older girls came over and snatched that bunny right out of the bean's grasp and plucked the egg right off.  the bean shot me the most frustrated look, but all's fair in bunnies and egg hunts...i guess?  so instead she settled for finding more eggs, eventually filling her bag to overflowing.  i was annoyed for her, but it wasn't like we were going to object or make a scene.  whatevs. 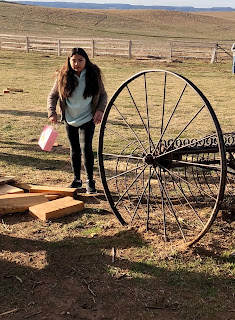 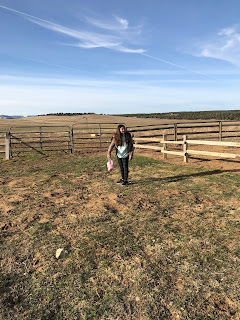 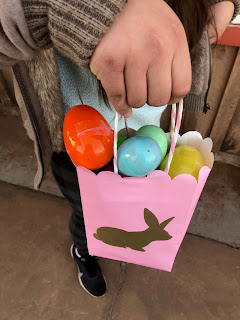 the farm animals just hung out, watching all of the activity and doing their thing. 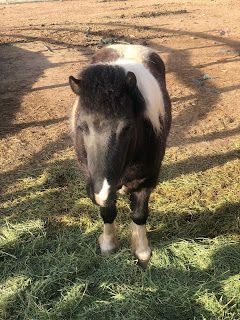 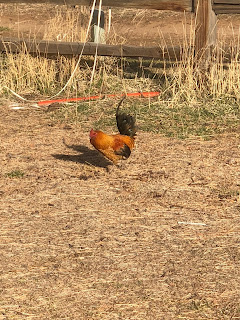 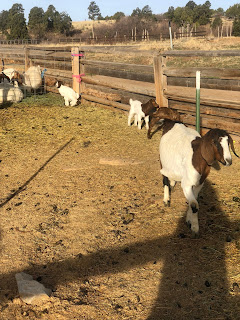 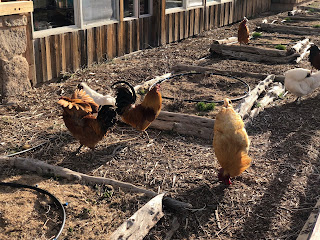 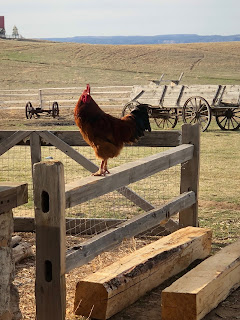 out front, the bean found a few more eggs hiding in and around the old truck.  as i took this, i looked a little closer and saw that there was a little someone hiding underneath. 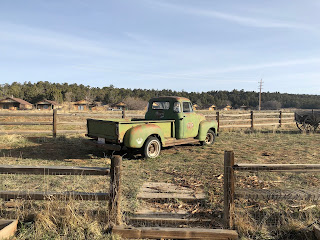 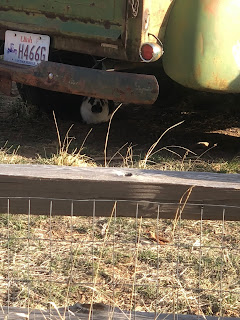 the bean loved petting all of the animals, and this bunny was perfectly content to snuggle in her arms. 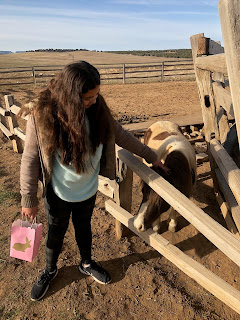 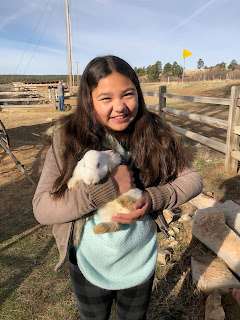 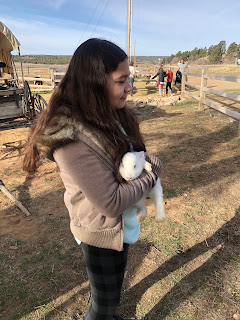 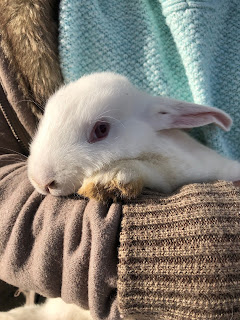 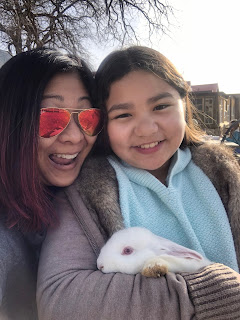 she thanked the lady who had organized the egg hunt and then we headed back to the cabin to get ready for the day, pack up and check out.  next stop, salt lake city! 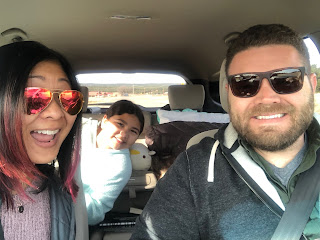 Email ThisBlogThis!Share to TwitterShare to FacebookShare to Pinterest
Labels: easter bunny, easter fun, road trip, why you gotta be so rude