making our contribution to crazy horse

so that cabin that we were staying in was part of a KOA campground that was actually closed for the winter.  the hub had received an email earlier in the week that told us that since it was easter weekend, there would be no staff but that the cabin would be left open for us and the keys would be on the table.  so weird, haha.

this also meant that there were zero other guests on the property, which kind of made for a bit of a creepy ass experience.  we drove through the grounds the next morning and it was just kind of...sad.  heh.  like, look at how lonely this looked: 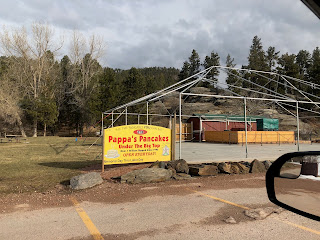 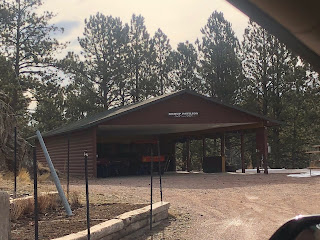 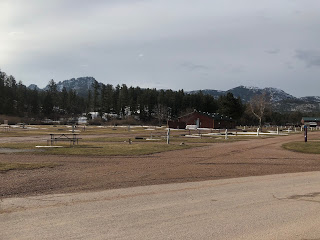 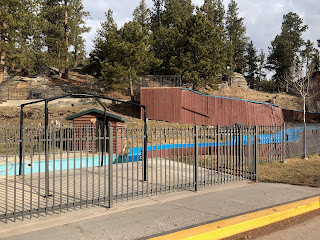 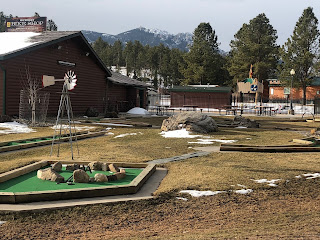 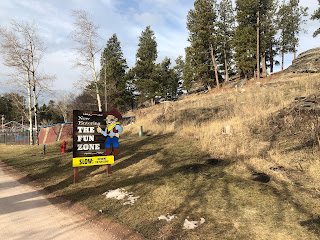 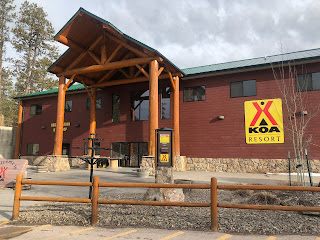 even the bunny glared at us like we were intruding upon his solitude. 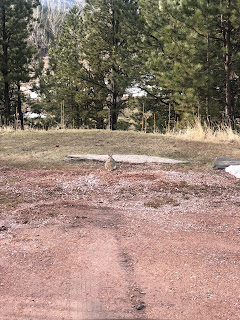 so we hightailed it outta there and headed on out to our next stop - the crazy horse memorial. 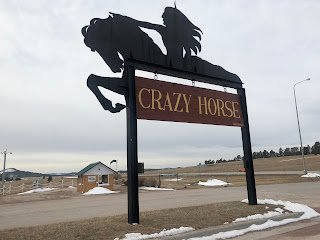 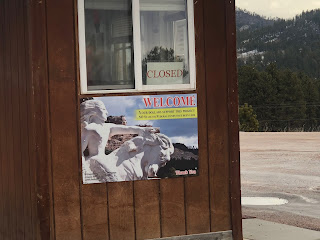 because this project has no government money to work with, it's pretty much all funded by donors and visitors.  this is probably why it's been decades and the memorial is still nowhere near complete yet.  but the visitors' center is pretty nice: 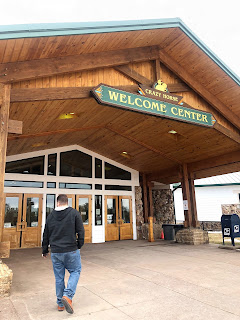 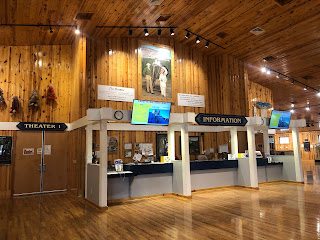 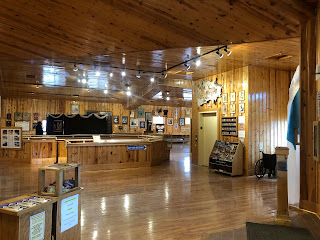 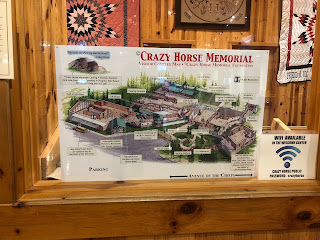 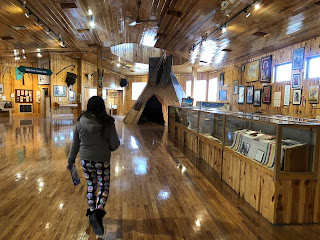 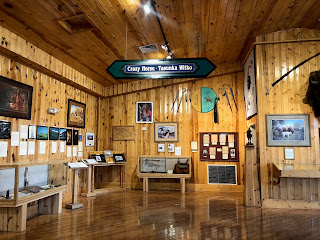 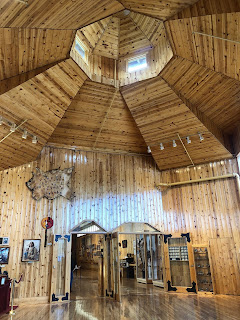 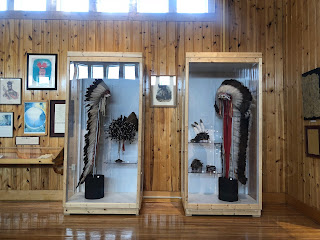 and as it turned out, this was the closest we could get to the memorial without paying extra to ride a bus that would only take us to the base of the mountain.  the visitors' center is roughly a mile away. 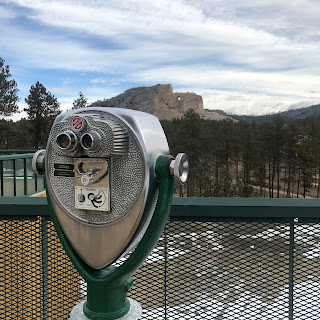 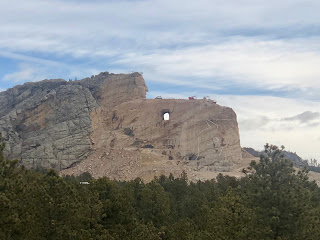 they have a model of what the memorial is supposed to look like when it's done.  they've got a looooooong way to go. 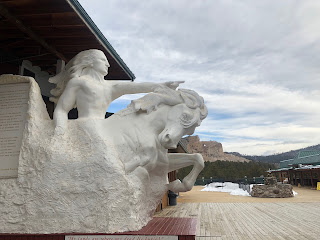 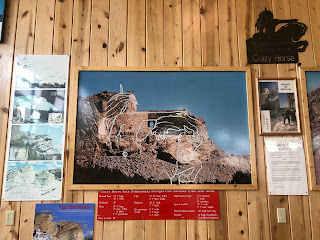 inside the building is another small scale model of how it will eventually look: 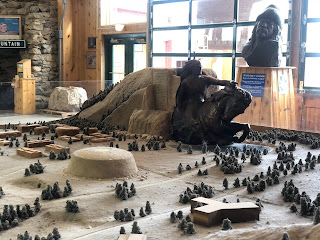 and pictures of the progress from when the project first started in 1948 through 2005. 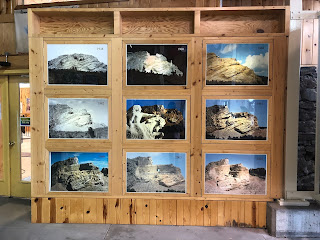 and that's about it.  we headed on out of there and hopped back into the car to head to our next stop:  jackson hole, wyoming.
at April 12, 2018