between the time change, the heat and humidity, the rush of adrenaline from competition and the early mornings, the bean was pretty beat and opted to go back to the hotel with the hub to take a nap rather than come to hollywood studios with us for the afternoon.  that left me to third-wheel it with the old lady and her special friend, but they didn't seem to mind.  i think we were all excited to go and experience some old favorite rides.

out of the four parks at disney world, i think hollywood studios is my favorite.  there's something about the old hollywood theme of it, and it reminds me of what california adventure used to be - back in the old days before they started taking all of the "california" out of it. 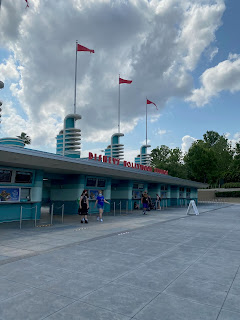 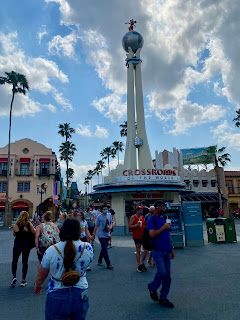 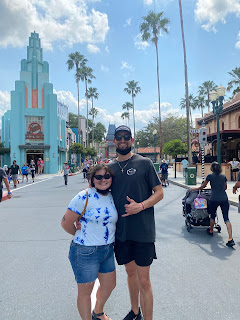 while we were all itching to head over to tower of terror since our version was transitioned to a guardians of the galaxy theme a few years ago, we knew the bean wanted to ride it and so we decided to hold off till we could come back with her. 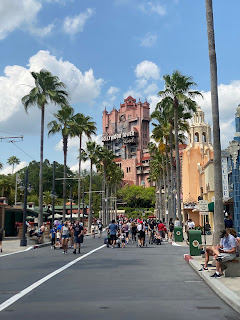 instead, we made our way over to the rock & roller coaster - which we already knew she didn't want to ride anyway.  she doesn't like loops or corkscrews, so we knew it was safe to do it without her. 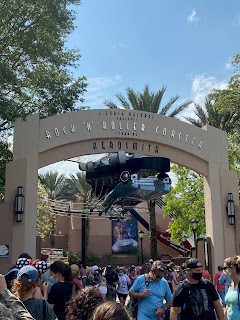 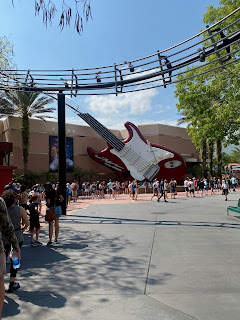 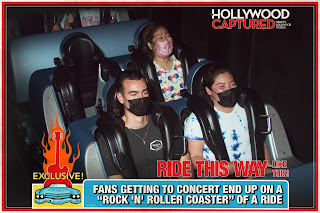 it really was hot and humid, and the only break we could get from wearing our masks was if we were stopped somewhere for a snack or a drink.  and so we stopped and grabbed a refreshing cocktail and enjoyed a few mask-free minutes. 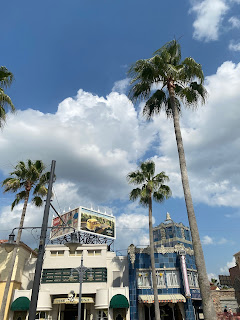 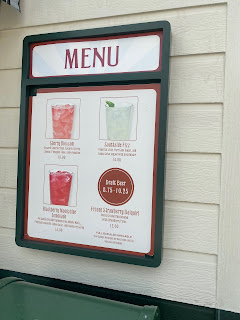 afterwards, we headed over to toy story land and hopped on a couple of rides there that didn't have long lines. 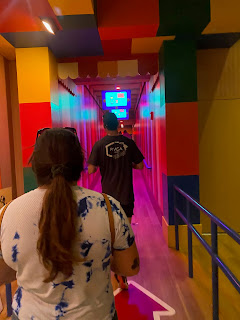 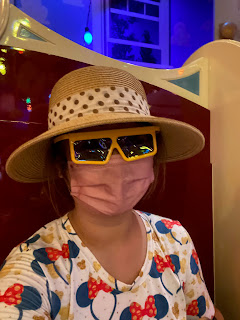 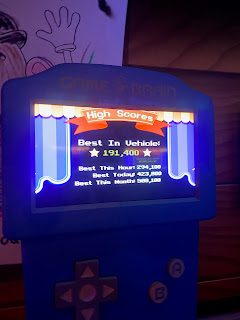 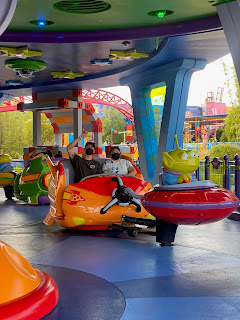 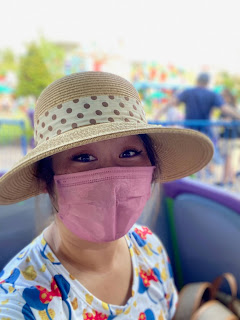 over in star wars/galaxy's edge, we found a relatively short wait for millennium falcon: smuggler's run before grabbing a cup of blue milk. 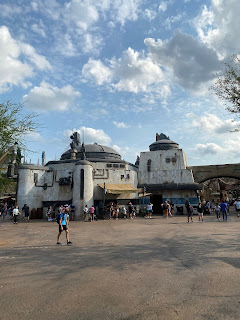 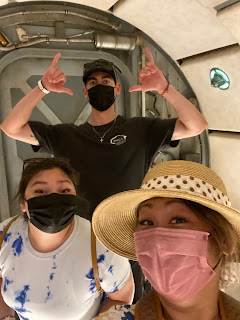 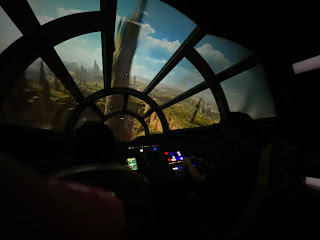 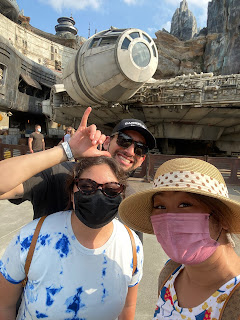 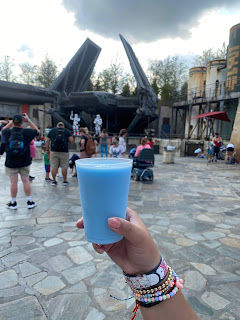 another old favorite that we don't have in california anymore?  the muppetvision 3D show. 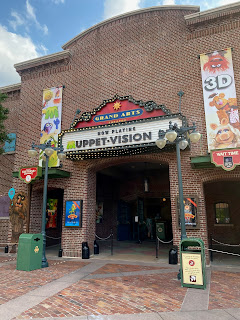 by then we were ready for another mask break, so we found a nice little snack to share. 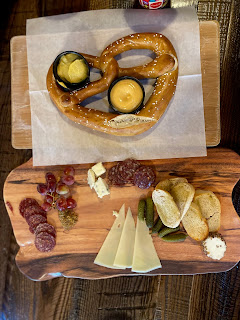 hollywood studios closed at 8pm that evening, so we took one more selfie and then caught an uber to meet up with the hub and the bean at disney springs for some dinner. 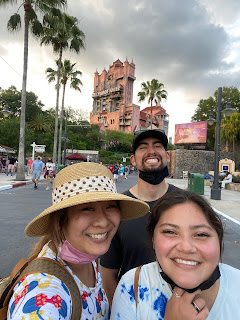 finding a restaurant without a reservation that night was pretty much impossible, and so we ended up grabbing slices of pizza and beer at a quick service spot before dropping the hub off at the cigar lounge while we walked around some more. 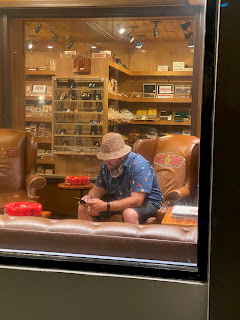 but most of the shops were closing already by that time and we had just enough time to walk around the coca cola store before heading back to the hotel. 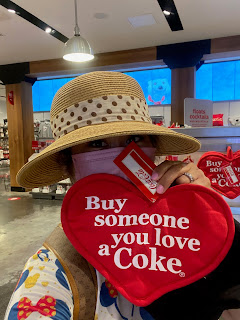 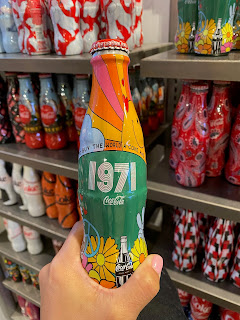 it was a pretty abbreviated park day, but i think we still managed to squeeze in as much fun as possible.  and we still had a good number of days left!  i love vacationing.