playing host for the week

one of the bean's international classmates came to stay with us over the thanksgiving break, since campus is closed on the longer breaks and she wasn't going to go all the way home for just the one week.  we put fresh sheets on the guest bed and aired it out for her, and brought her home with us after their last classes on the friday before thanksgiving.

we made a whole bunch of fun plans to keep them occupied over the next week, with the first thing being a trip out to the el capitan theater in hollywood the next morning.  we'd booked tickets to see wakanda forever, and i'm not sure about the two of them but i was pretty excited for it. 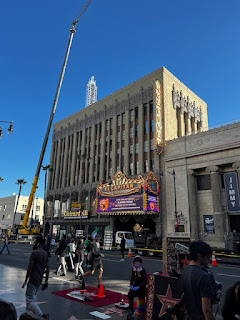 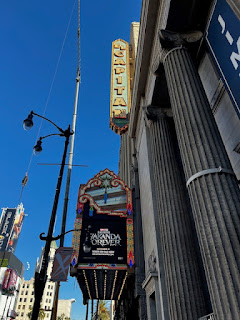 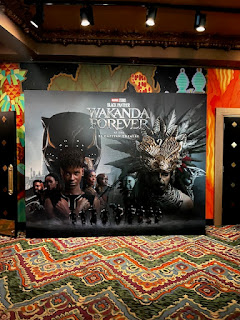 we managed to get there just in time - there were street closures for some unspecified reason, and then we had to park at hollywood & highland across the street.  with the unexpected delays, the cast members in the theater stalled for a few minutes to allow everyone who'd bought tickets to arrive. 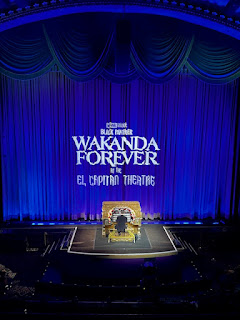 it had been awhile since we'd been here, but i really do love the el capitan theater - so ornate and old school, with pretty scenery and real curtains that were pulled back when it was showtime. 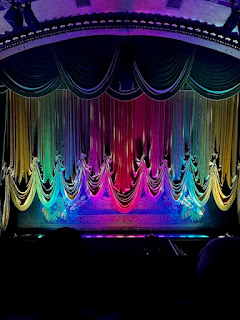 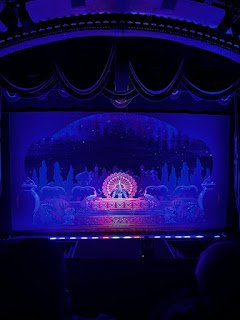 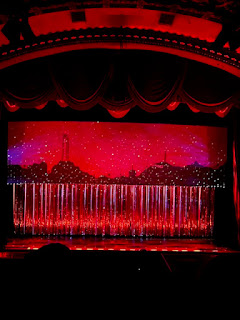 the movie was just as good as i'd been anticipating.  if you haven't seen it yet, all i can say is this: don't be late.  if you miss even the first five minutes, you've already missed important stuff.  and while it was long -over two hours - it was so good that i didn't even really notice how long we were sitting there.

afterwards, we went downstairs to check out the costumes and movie props on display in the basement. 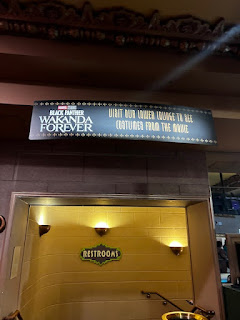 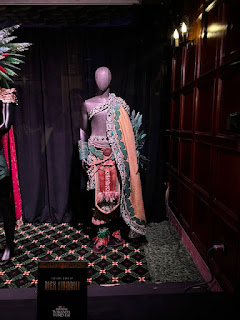 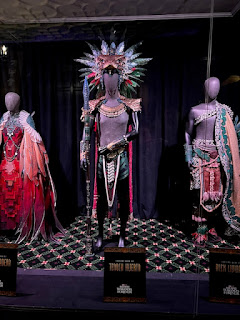 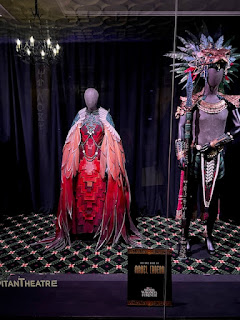 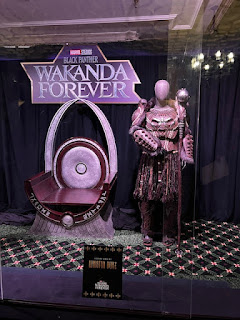 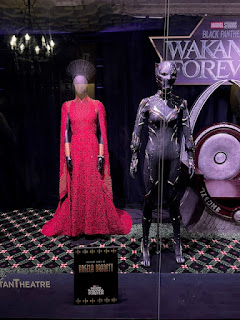 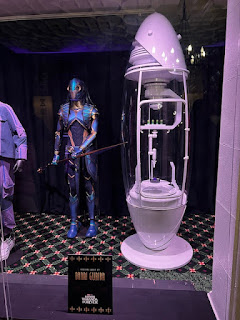 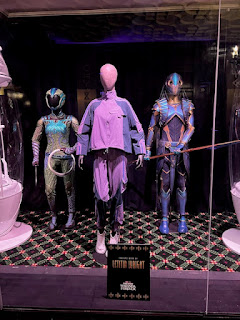 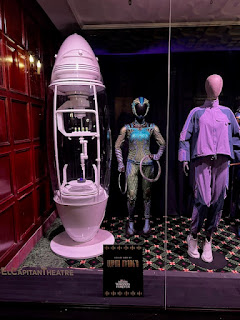 on our way out, we were handed a poster and a hat, which were also apparently given out at the movie premiere. 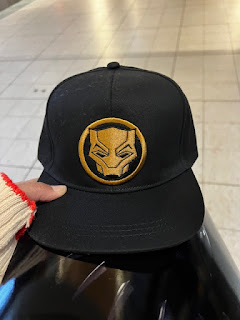 it was a busy saturday afternoon in hollywood, and after browsing through the ghirardelli shop next to the theater and the line friends store down the street, we got back in the car and made our way towards the funko pop store hoping to grab some lunch at shake shack next door.  unfortunately there wasn't parking that was easily accessible (or wasn't $25!), and so instead we kept on driving and ended up at the shake shack in pasadena. 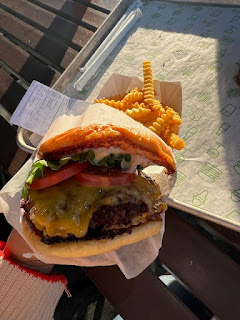 i'd also promised the girls that we'd grab some fluffy soufflé pancakes while we were out in the area, and while we waited for our order to take home we all took turns playing pool on this janky little table set up in the corner of the restaurant. 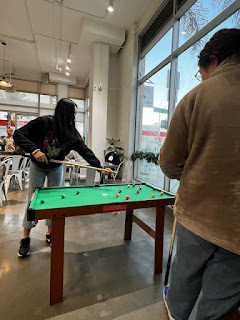 we went home to the dogs, who were really happy to see us, and then got in a few more episodes of some korean drama that the bean had gotten us all sucked into.  it was a nice way to kick off their break, with lots more fun to come.