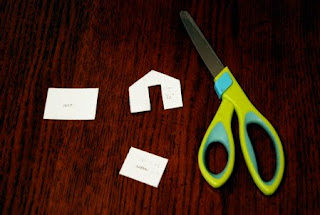 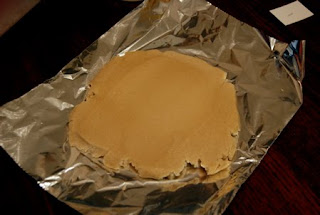 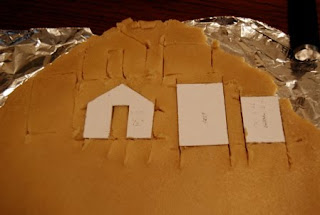 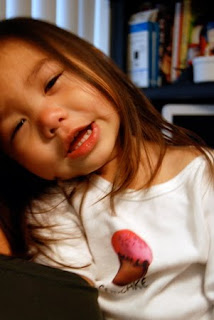 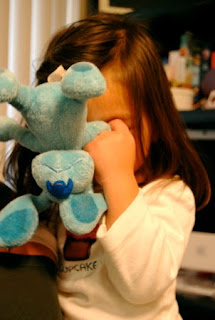 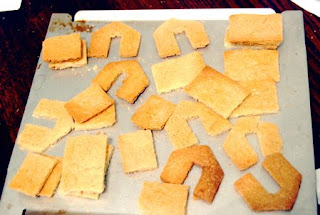 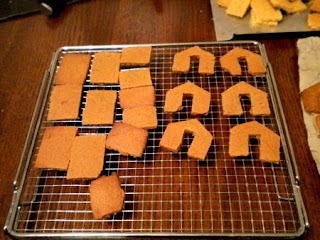 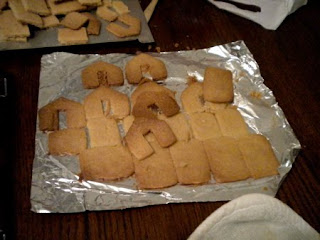 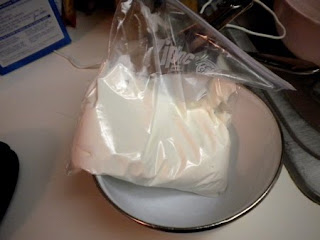 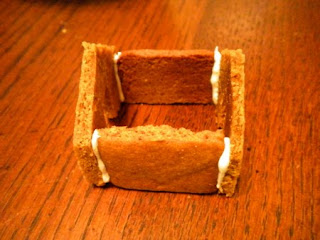 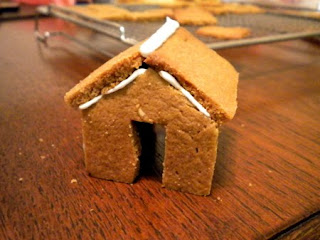 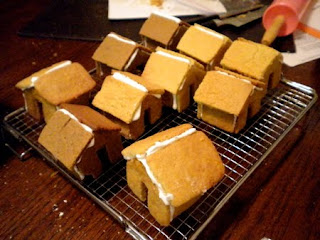 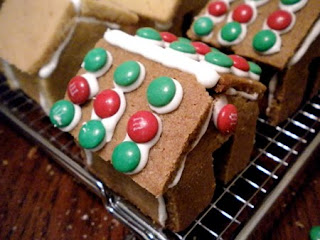 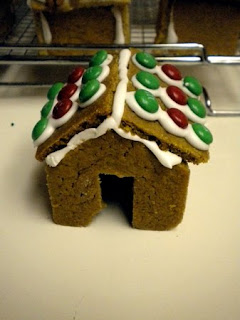 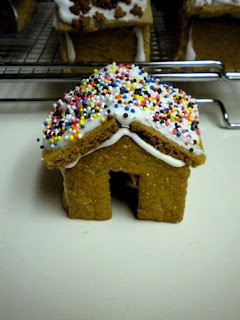 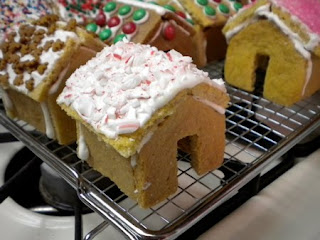 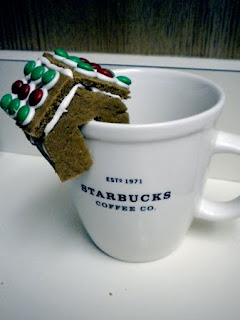 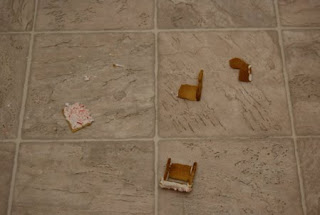 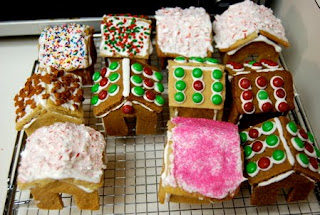 after that, i got and stayed out of the kitchen before i did any more damage. sheesh.
at December 29, 2009