kinda bums me out not to be able to post pictures, but internet's been hard to come by for the teen's laptop (that, or i've just been too pooped at the end of the day to get around to it).  so i've been using the iPad's 3G for posting the visual aid-less entries.  i only have time to squeeze these in for today: 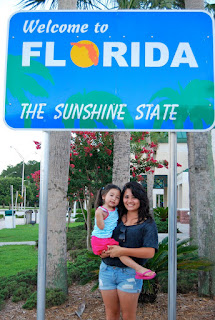 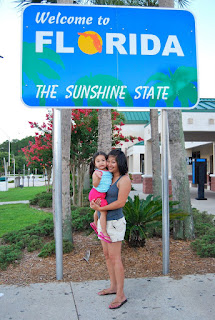 i'm super sad that our big road trip is coming to an end!  it's flown by, and it's been so much fun.  there've been frustrating moments, as you might expect after being together 24/7 for the last two weeks.  heh.  we'll just skip right over those.

today, we're heading off to the happiest place on earth 2.0 (the florida version).  tomorrow, making our way to fort lauderdale.  and then on saturday, we're turning in the pimpmobile (we've been driving a mercury grand marquis - the ultimate edition, thankyouverymuch) and taking an early flight home.  it'll be kind of cool to try out virgin america for the first time.  and we'll actually be home before noon.  gives the teen a chance to hang out with her buddy rock-ell before heading off to her dad's for the week.

i've taken roughly 200 pictures every. single. day.  it's going to be interesting to see how i pare them down to post here.  two weeks' worth of road tripping is going to be hard to condense!
at July 08, 2010