for last week's girl scout meeting, we asked the parents to help their daughters choose and prepare a dish from their heritage.  we thought this might be a fun activity that incorporated all sorts of things - a little bonding time, cooking, culture, sharing.  not a bad idea, right?

although we did get some pushback from one parent, who told us that she and her husband were working really hard on teaching their kids that they are american and not embracing either of their homelands.  instead, she thought she and her daughter could just pick a favorite cookie recipe and call it a day.  after trading a handful of emails, we finally got the point across that we weren't trying to get deep or contradict anyone's parenting choices - all we wanted to do was teach the kids a little about different cultures and diversity.

in the end, the meeting went really well.  our african-american girls brought us things like peach cobbler and yams: 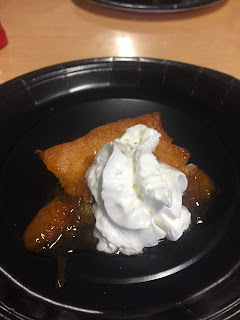 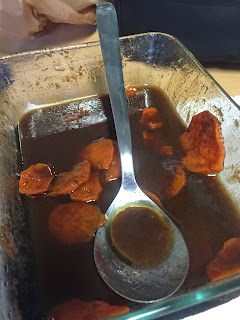 from a daisy who boasts a fabulous mix of backgrounds including creole, swedish, puerto rican and german, a german chocolate cake: 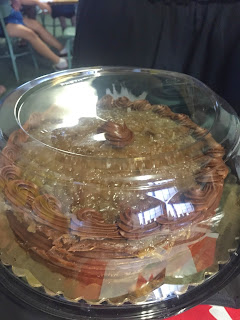 there were quesadillas from mexico: 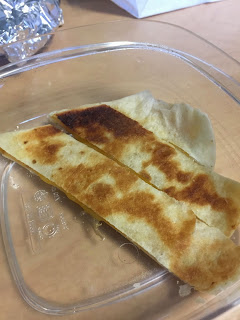 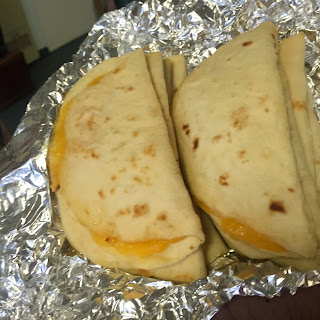 baklava from our little one with a partial armenian background: 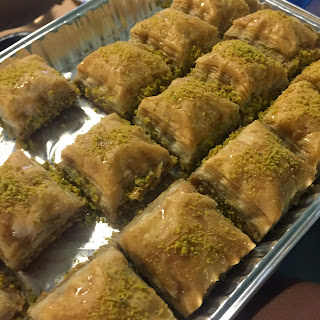 basil-tomato pasta salad and shells with meat sauce from italy: 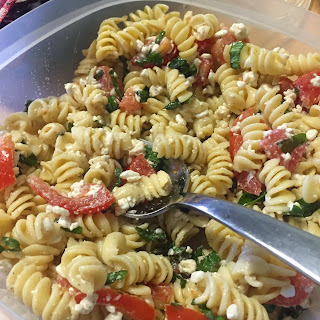 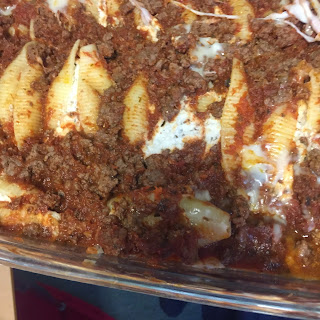 one girl whose background is british and indian brought delicious, fragrant chicken curry and basmati rice (with sauce on the side): 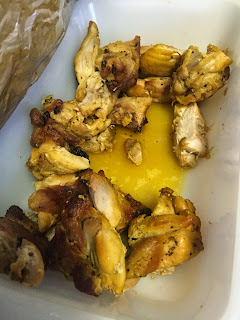 from our french-canadian scout, crepes with maple syrup: 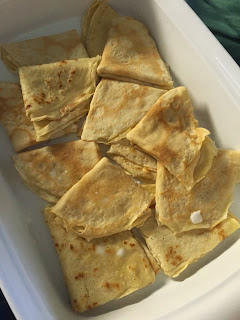 when i asked the bean what kind of filipino food she wanted to bring, she didn't hesitate for a second before deciding on puto, one of the few homeland dishes she's actually eaten. 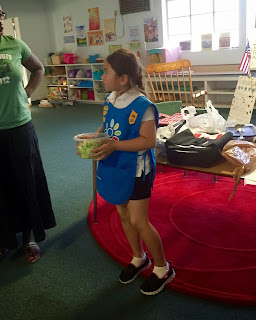 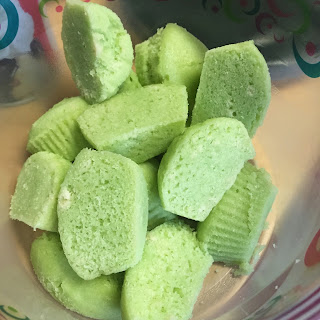 there were also pepperkakor cookies from sweden and pan dulce from mexico, but because i was so busy running around helping dish out the grub, i didn't get too many photos to share here.  plus, it was super hot that day - which, of course, meant that i was sweating my ass off (even more than usual).  but everyone seemed to be having a great time.

the girls were great about trying at least one bite of everything, which was awesome.  and it was fun to watch them go up to the front, explain where their dish was from, and what it was.  we were proud of each of them, especially the few who were nervous about speaking in front of everyone, and each girl got a round of applause after their presentation. 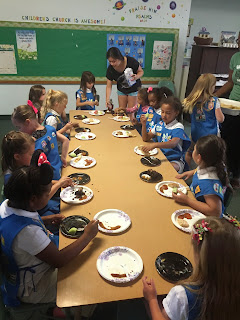 and at the end, my co-leader, the teen (who'd come to help since we were down one leader) and i treated ourselves to a full plate of leftovers. 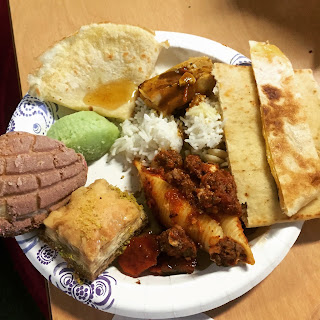