so as i mentioned before, while i was off doing my 5K thing, lilcee had taken mini cee and the bean to disneyland for a super fun playdate.  although it ended up being a pretty chilly day, and the bean ended up borrowing her BFF's big jacket to stay warm.  while i was making my way home to get showered and cleaned up after the run, they were happily sitting side-by-side at flo's v8 cafe enjoying some waffles and bacon. 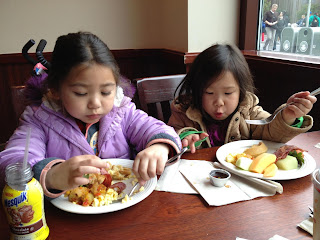 while in carsland, they had a ball on the flying tires and junkyard jamboree rides. 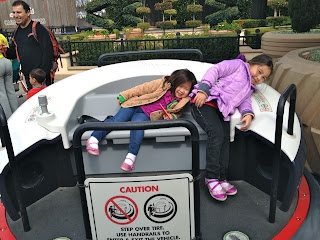 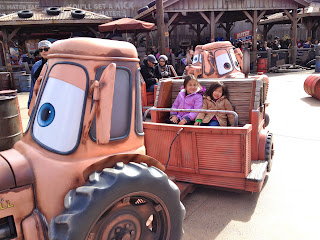 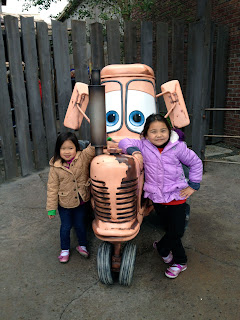 i made a quick pitstop at starbucks for some much-needed caffeine and then scurried down the freeway to join in the fun.  after the long process of parking and taking the tram to the park entrance, i found myself in the longest line i've ever been in to enter california adventure. 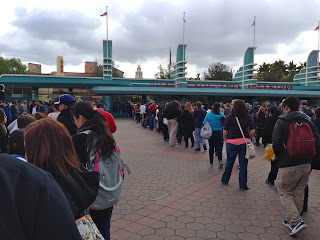 i'd been hoping it would warm up a bit, so i'd just put on a thick sweatshirt.  but i was still a little chilly, so i ducked into one of the shops and picked up a cute scarf. 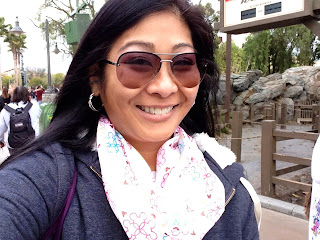 when i finally found my little group, we decided to head to san francisco street and check out how disney does chinese new year. 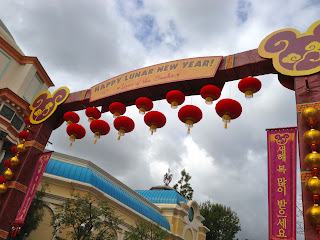 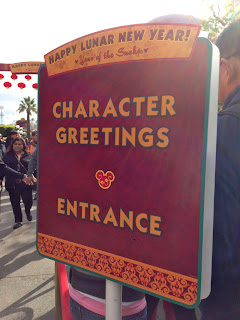 mickey was dressed in his very best chinese finery, while mulan and her dragon friend mushu stood nearby for photo ops.  the line was pretty long, but we got in it anyway.  and wouldn't you know it, as soon as we got to the end of it, a cast member was making the announcement that the characters were getting ready to take a break for some tea and cookies.  but disney doesn't leave you hanging completely - minnie sashayed out to take pictures with everyone. 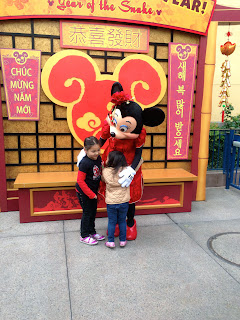 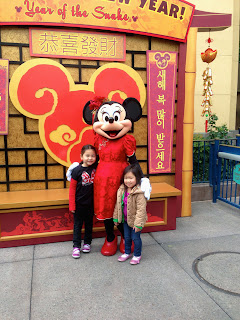 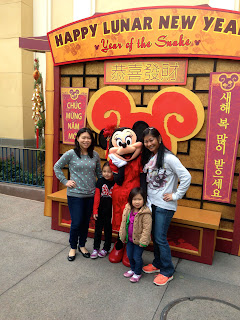 in the nearly-hidden "up"-themed wilderness explorer camp, the girls had fun going down slides, exploring caves, crossing the net bridges, and the bean finally got her chance to ride the tire swing that she's finally tall enough for. 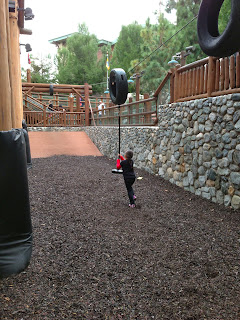 plus, they got to say hello to dug. 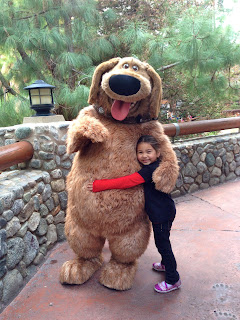 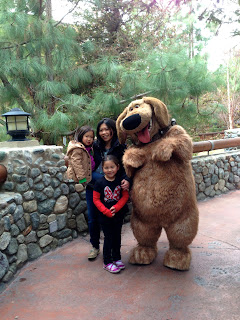 we made our way back towards san francisco street to take the girls on the little mermaid ride just in time to catch mulan's chinese new year procession. 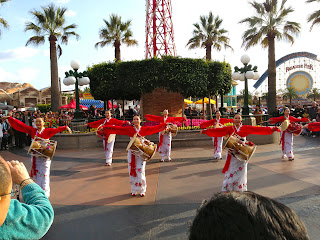 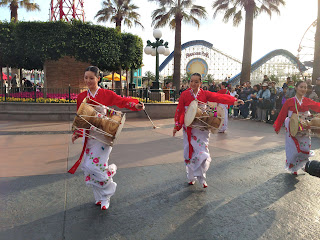 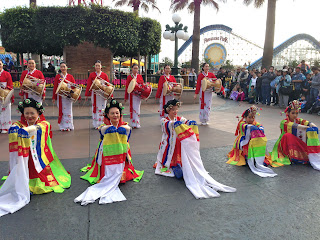 after a potty break, the bean managed to sneak in a quick picture and ribbon dance. 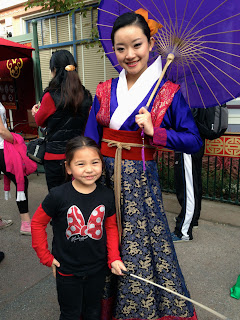 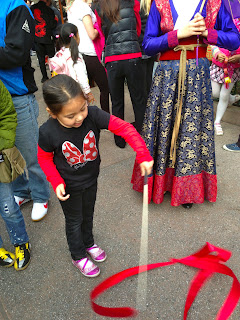 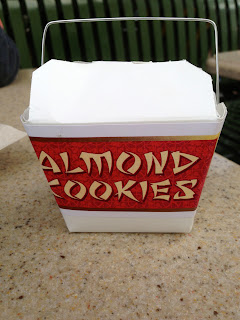 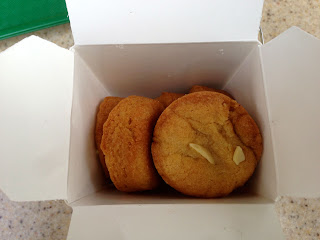 the last ride of the day was on king triton's carousel. 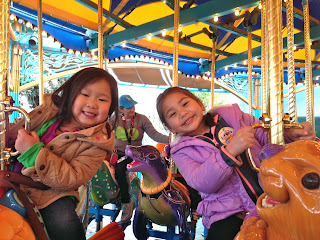 oh, and they got to say hello to another friend on the way out, too. 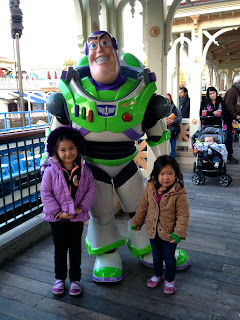 all of that excitement proved to be too much for the bean, who passed the eff out even before lilcee could drive out of the parking structure. 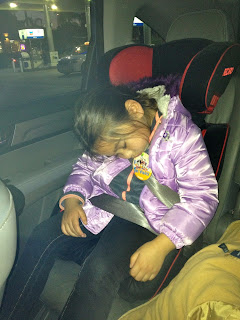 it was, like, 6:30.  she slept all the way home, continued to snooze on the living room couch, and all the way through until 6:30 the next morning.  man.  i may have to send her to disneyland with lilcee more often.
at February 14, 2013