putting it to a vote

with less than a dozen kids in the bean's class, i thought it would be fun to bust out an idea i'd seen on pinterest last year.  i think that's when the majority of folks did this valentine card, so while i'm totally on the late train, maybe there won't be too many others like it for 2013.

i made the bean pose with her fist out in a handful of different spots around disneyland during our last visit.  she didn't really understand why she was doing this until i finally showed her the two test runs i'd put together.  i'm really torn between these: 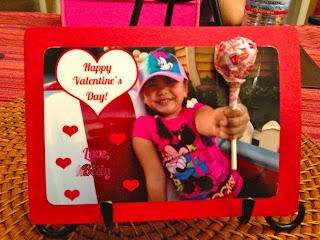 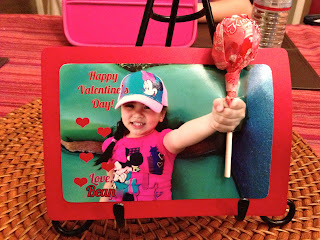