it's crazy that we've now had three first days of school with the bean.  i mean, didn't i just give birth to her?

okay, so maybe it's been almost seven years.  but still...as cliché as it sounds, time really does fly by when you're having fun.  if you blink, you damn near miss it, and then before you know it: 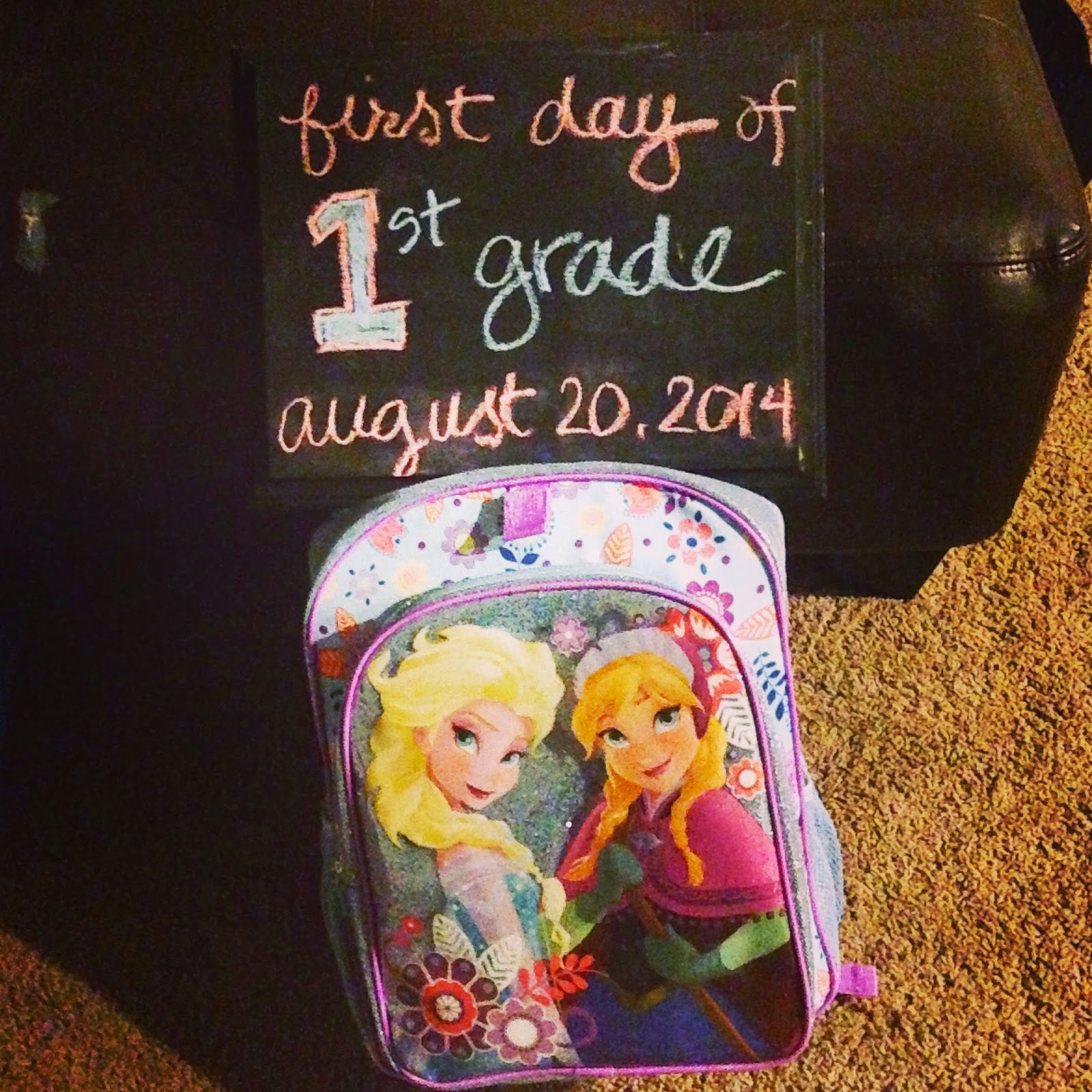 after a long summer of lax bedtimes and easy schedules, waking up for the big day was the toughest part. 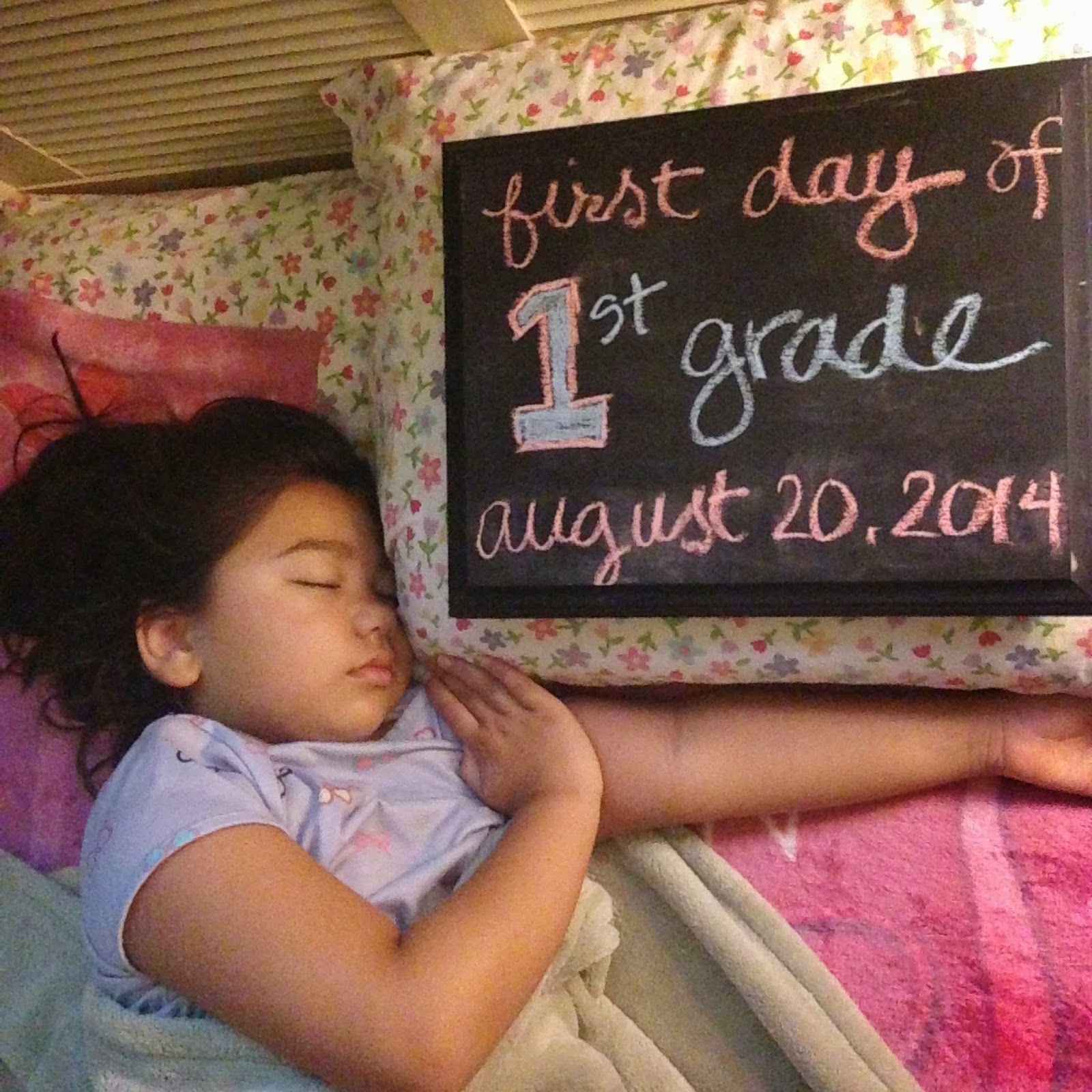 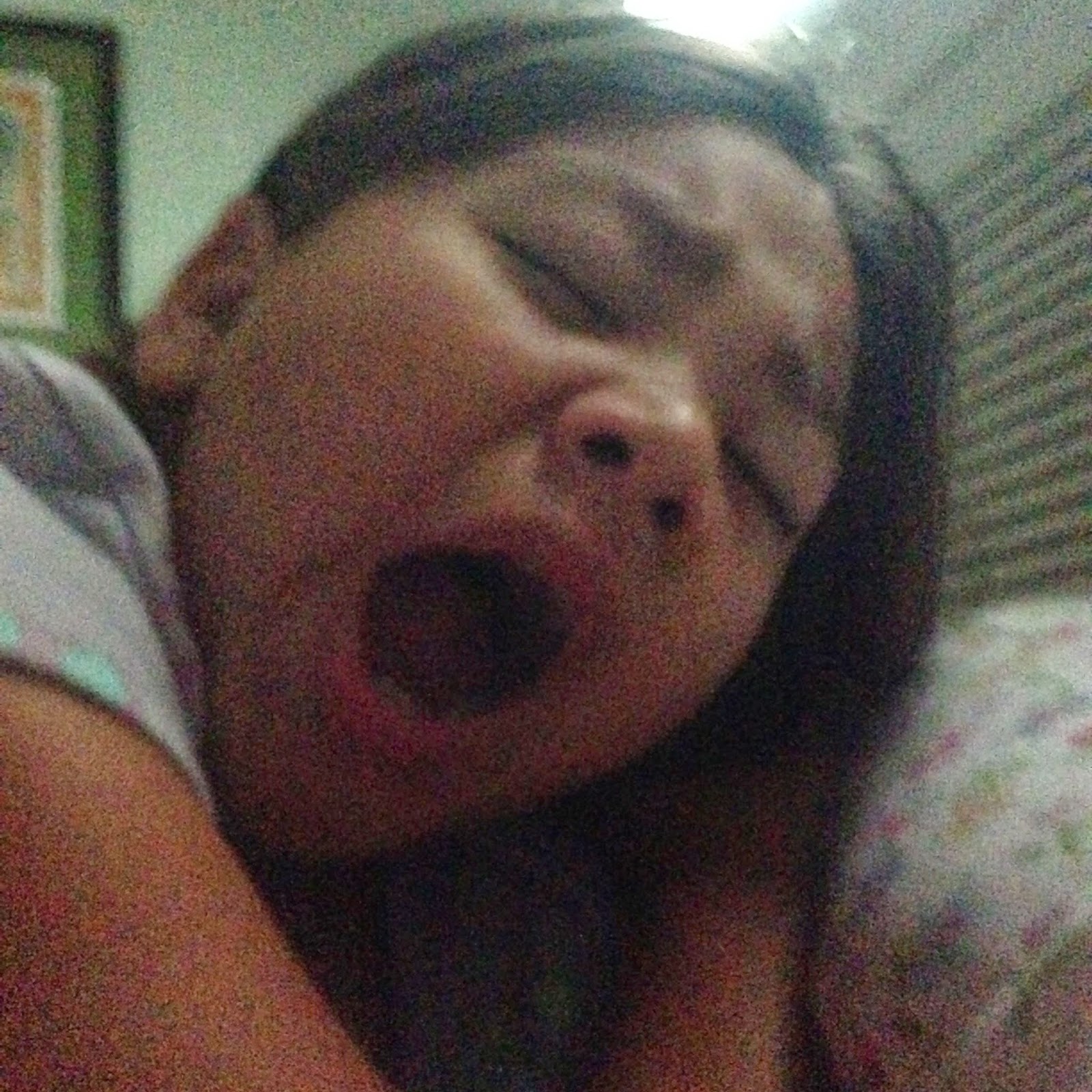 but the excitement of the first day and seeing all of her friends got to her, and in no time my little first grader was up and ready to go get 'em. 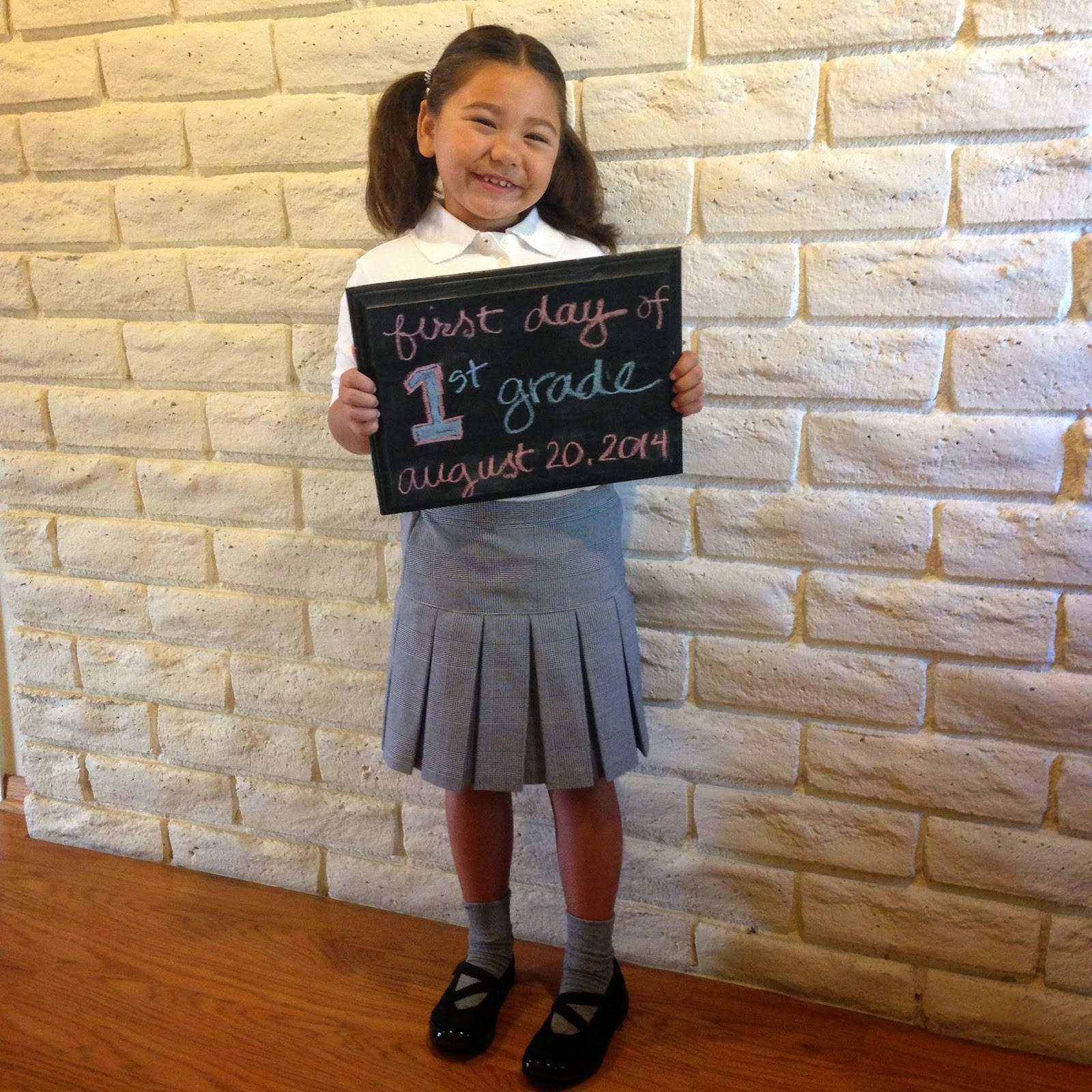 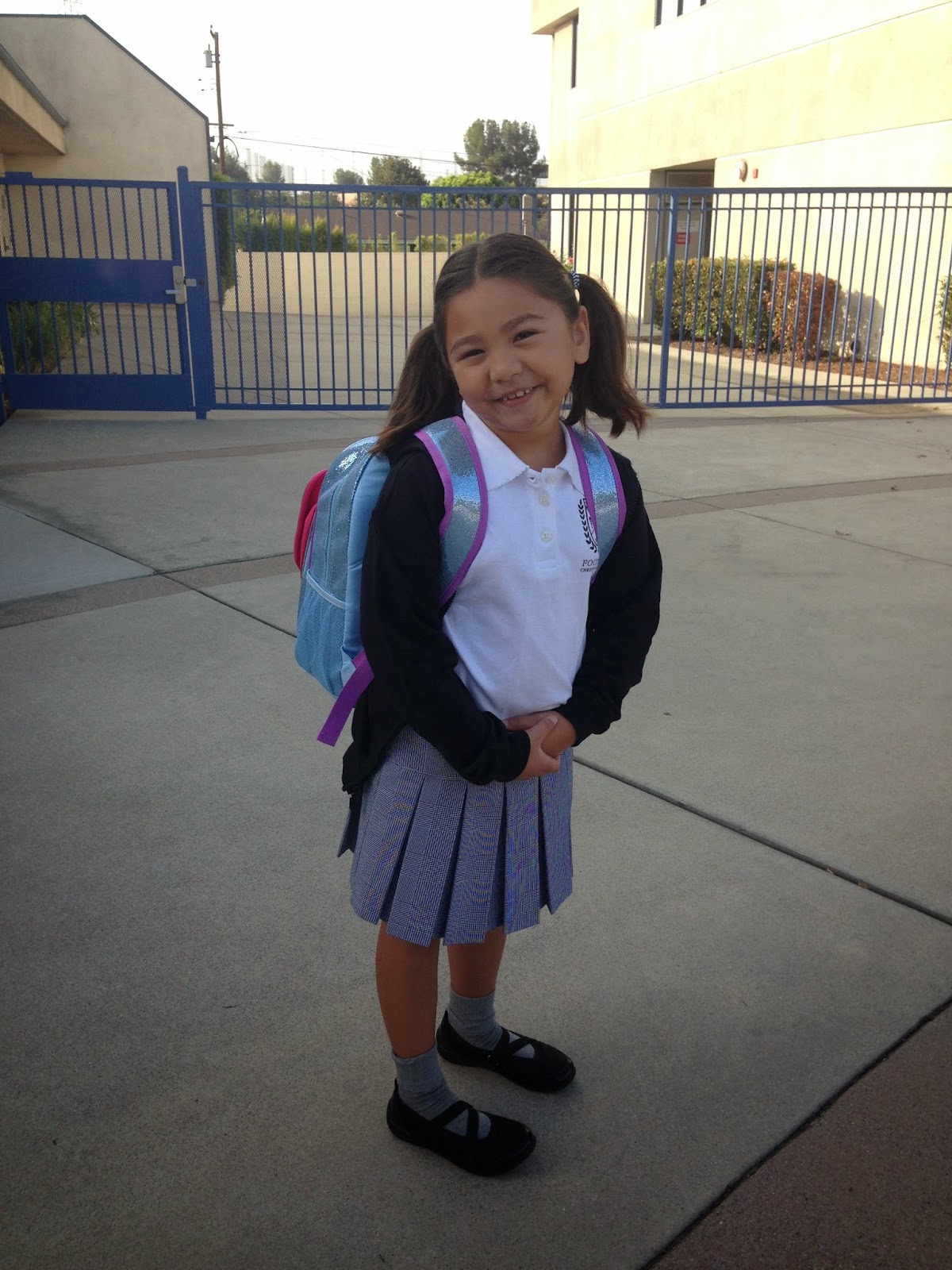 it was really cute when she walked up and we heard little voices squeal "BEAN!!  bean's here!" and then we were ambushed by a group of excited first graders, all hugging and pointing out new backpacks and shoes and things.  one dad remarked "i just want you to know, your daughter's a total celebrity.  they all saw her from across the playground and - well, you saw what happened."  heh. 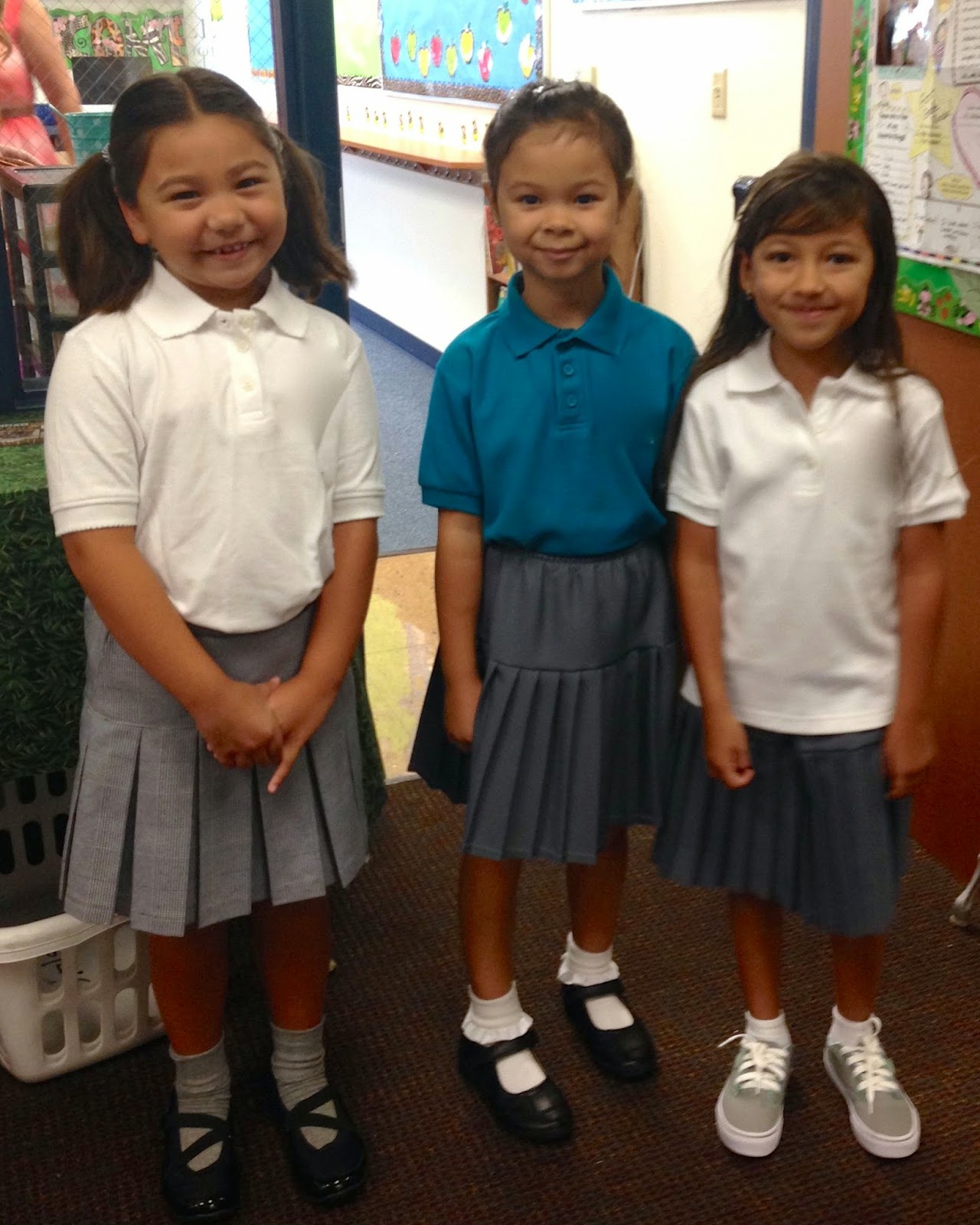 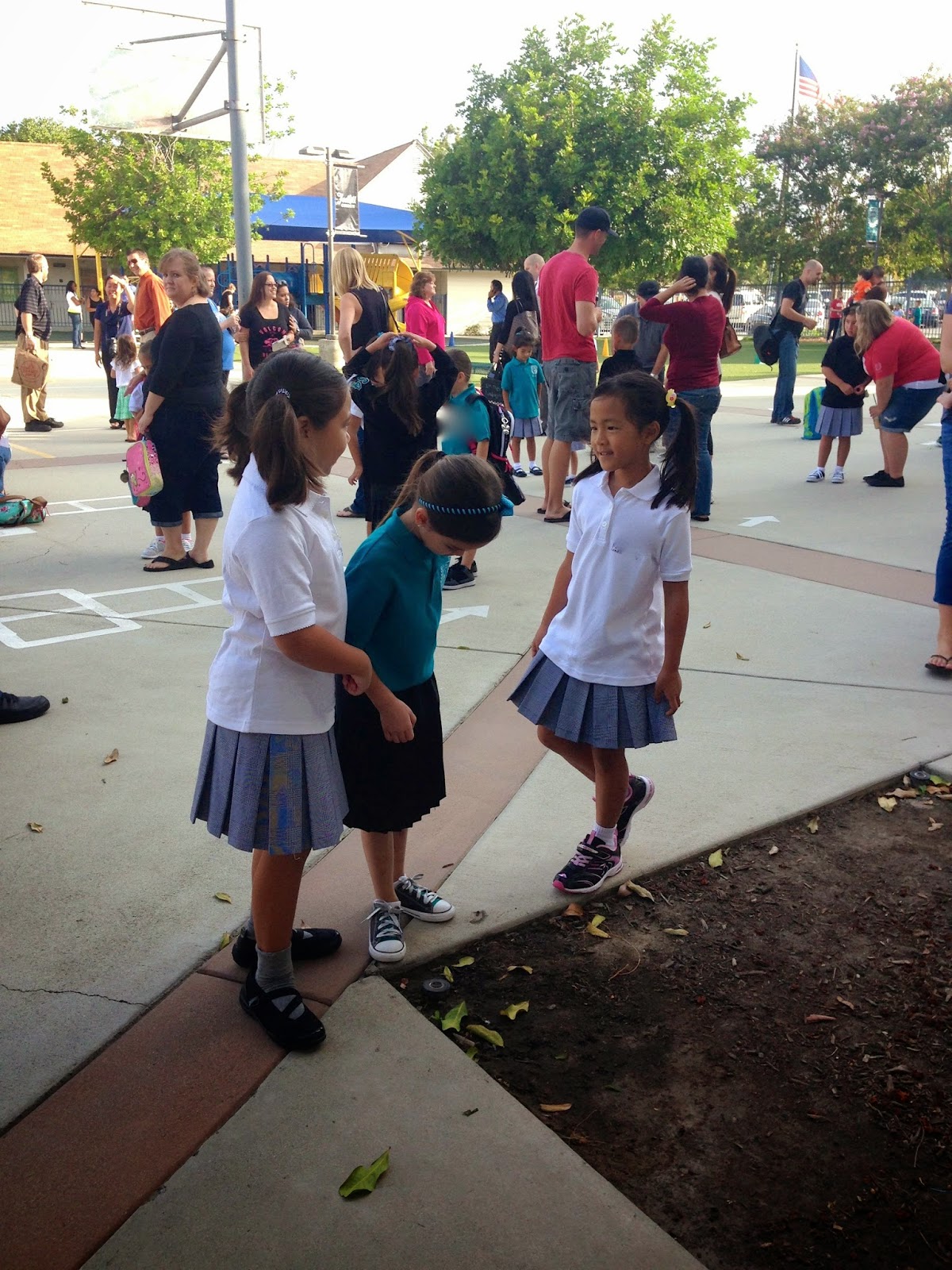 then it was time.  the bell rang, they all scrambled to get in line, parents snapped a bazillion pictures, a few had to peel their kids away from themselves.  not mine, of course.  she was ready.  having had her teacher for summer school had also helped her be ready for this. 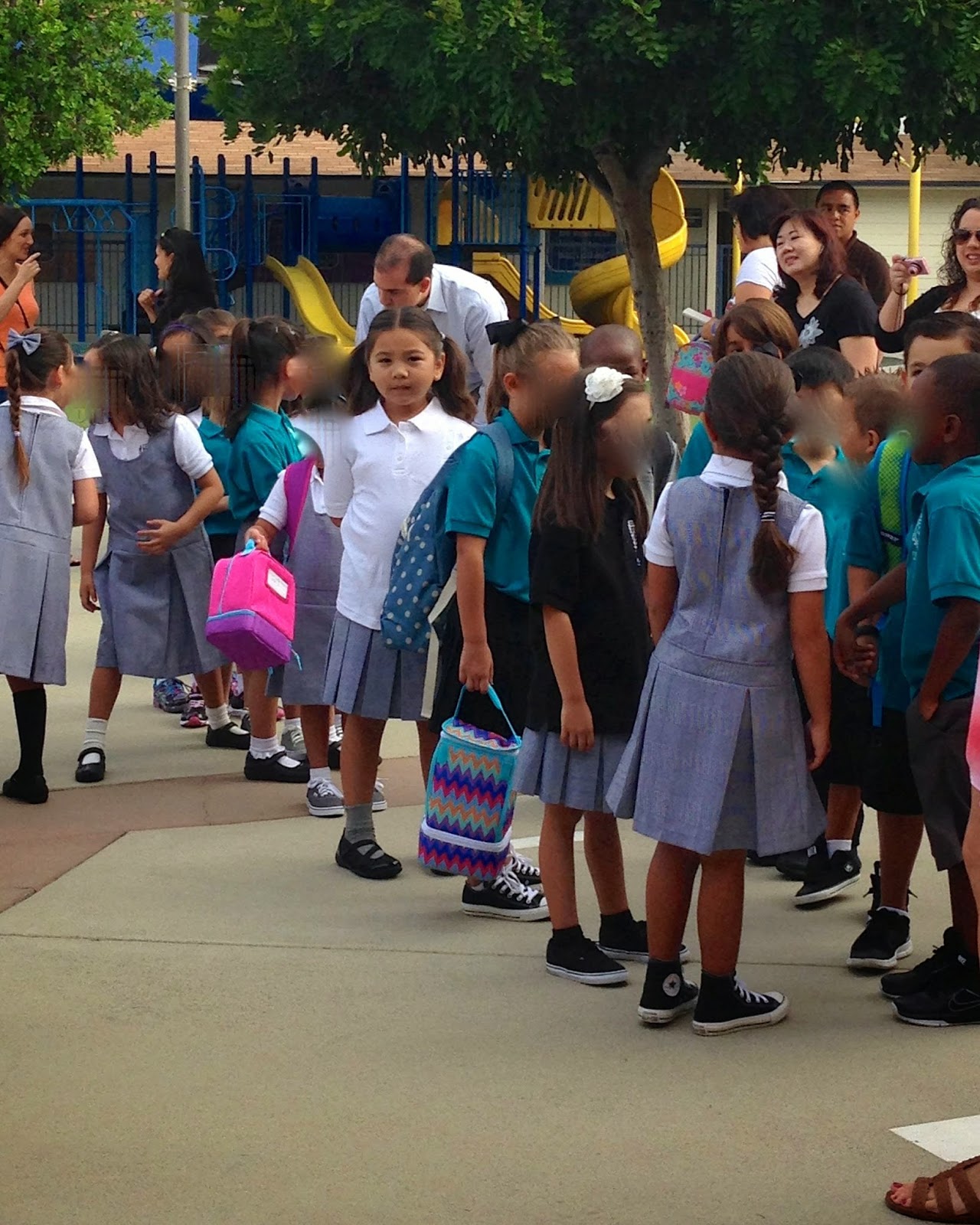 while she got her learning on, the teen and i ran errands, stopping at party city to pick up a little first day surprise for her sister. 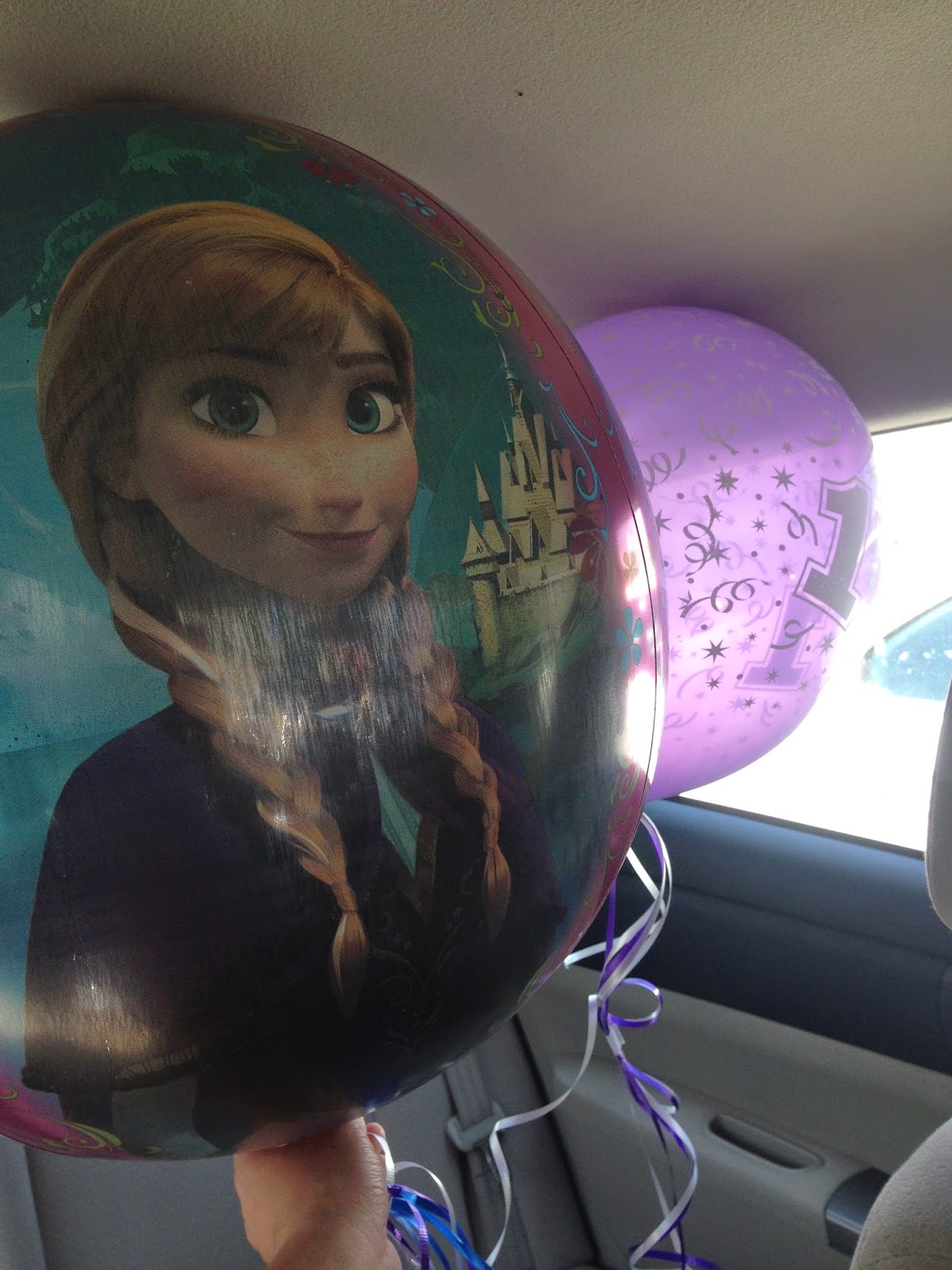 they were very well received. 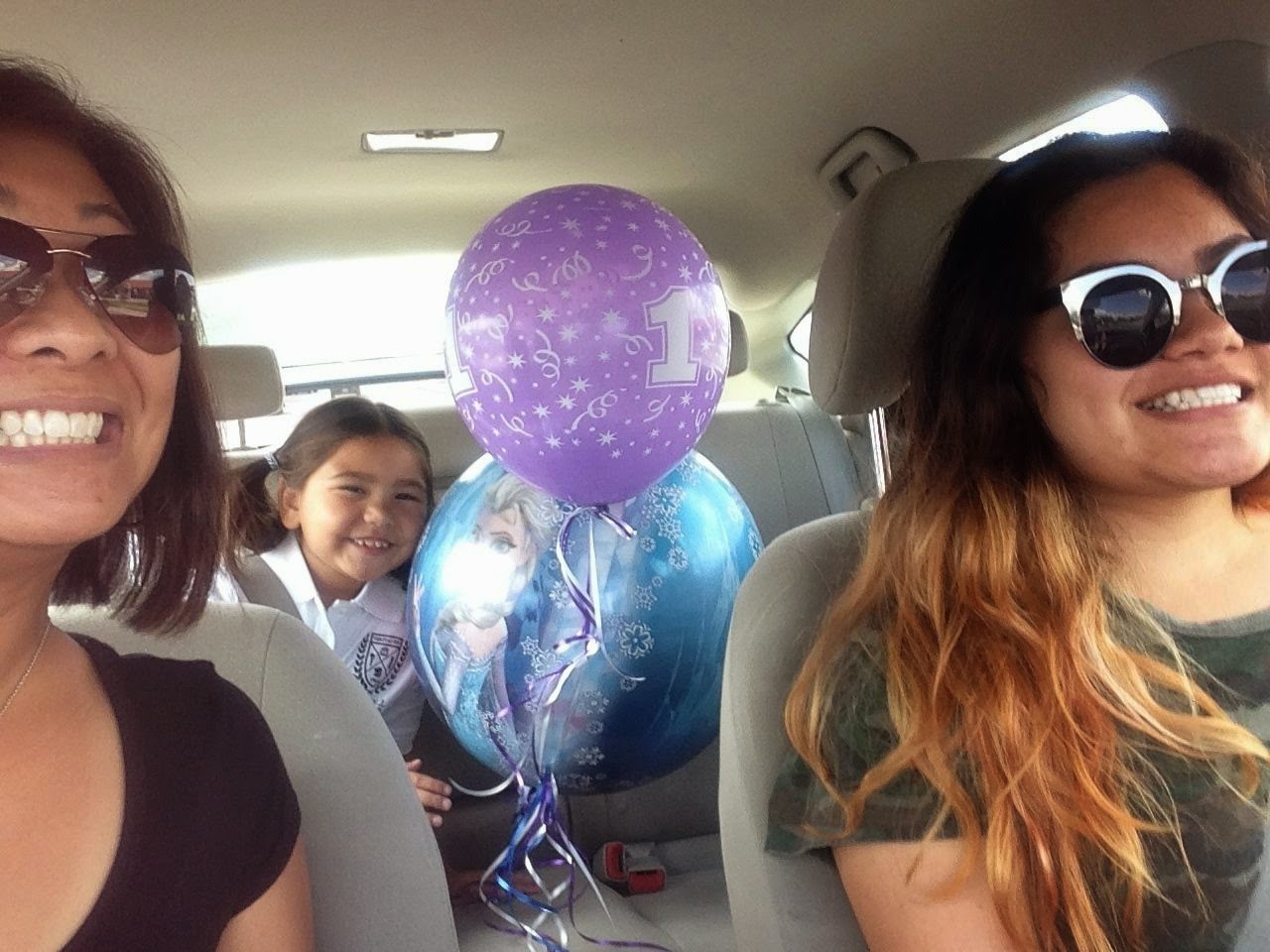 and one more before the uniform came off: 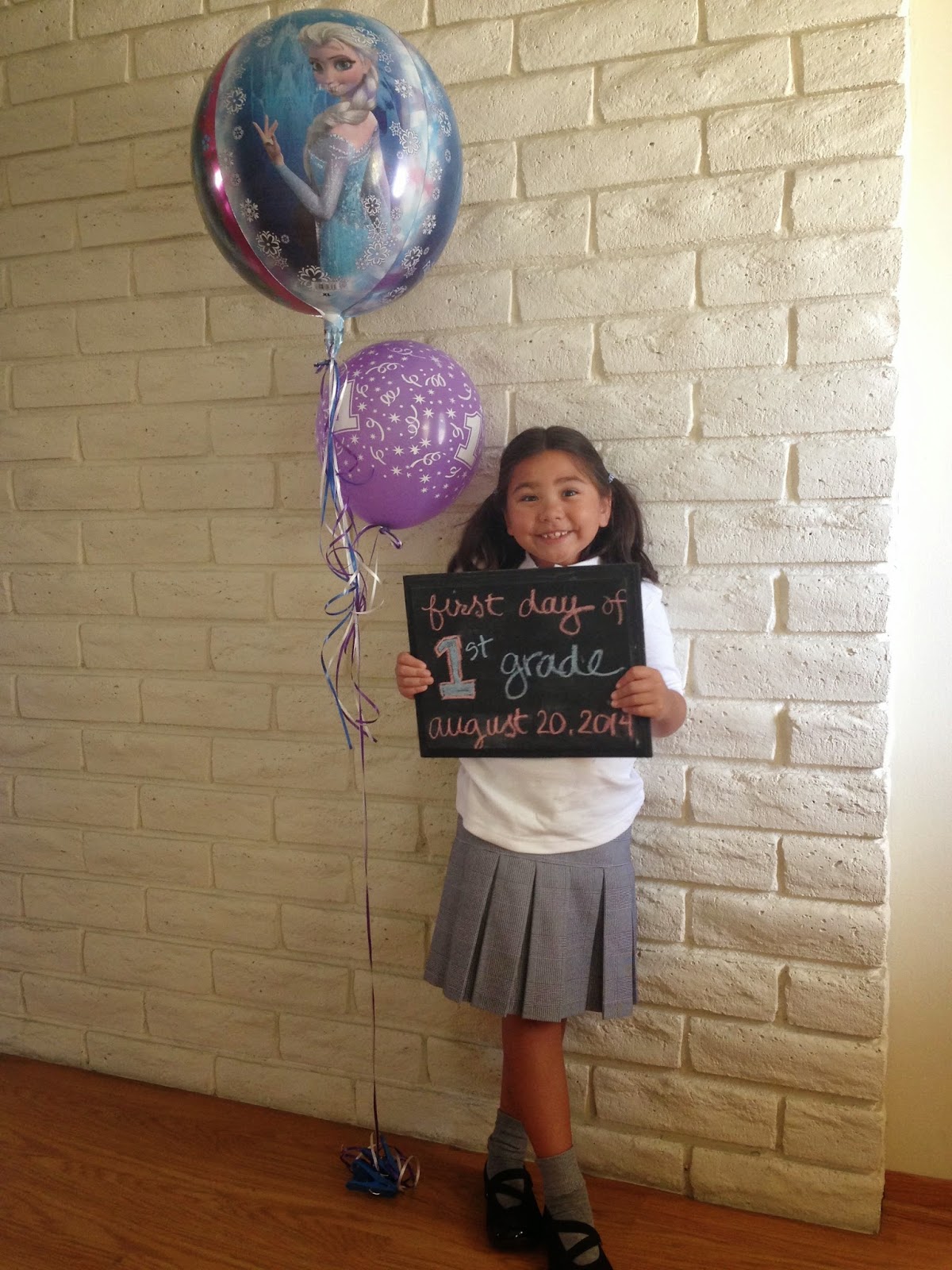 Email ThisBlogThis!Share to TwitterShare to FacebookShare to Pinterest
Labels: back to school, first day of school, the bean goes to school