catching up with pixie

i just know you've been on the edge of your seat, wondering what pixie the elfette has been up to this year.  i mean, i get it.  her antics are pretty awesome.  she's always doing all sorts of crazy things, and i won't keep you in suspense any longer.  i'm a good friend like that.

of course, if you're an elf hater, well.  i hope you'll come back tomorrow.  and not tell me how creepy the elf is, or how stupid the whole idea is, or that kids shouldn't need a reminder to be good.  i've heard it all before, and all i have to say is that the bean doesn't really need the added incentive of pixie to be good.  she, like all kids, has her moments, but for the most part i'm not using pixie as a disciplinary tool.  anyway...

after a long day at disneyland, the bean woke up and scurried around the house to find that pixie, too, loves baymax. 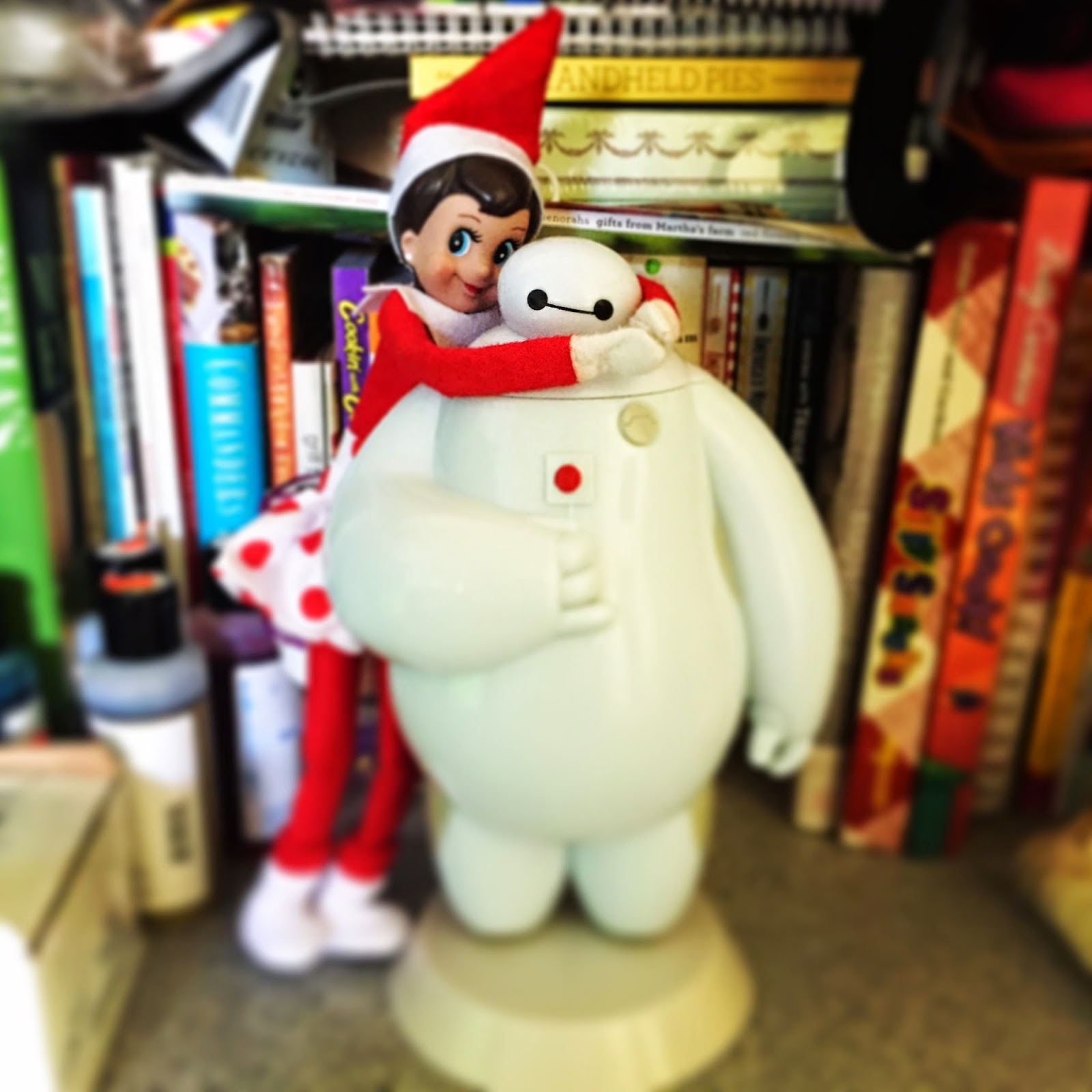 this birdhouse thing has been attached to the door for months, and not a single bird has come for a visit.  but at least someone decided to drop in to check it out. 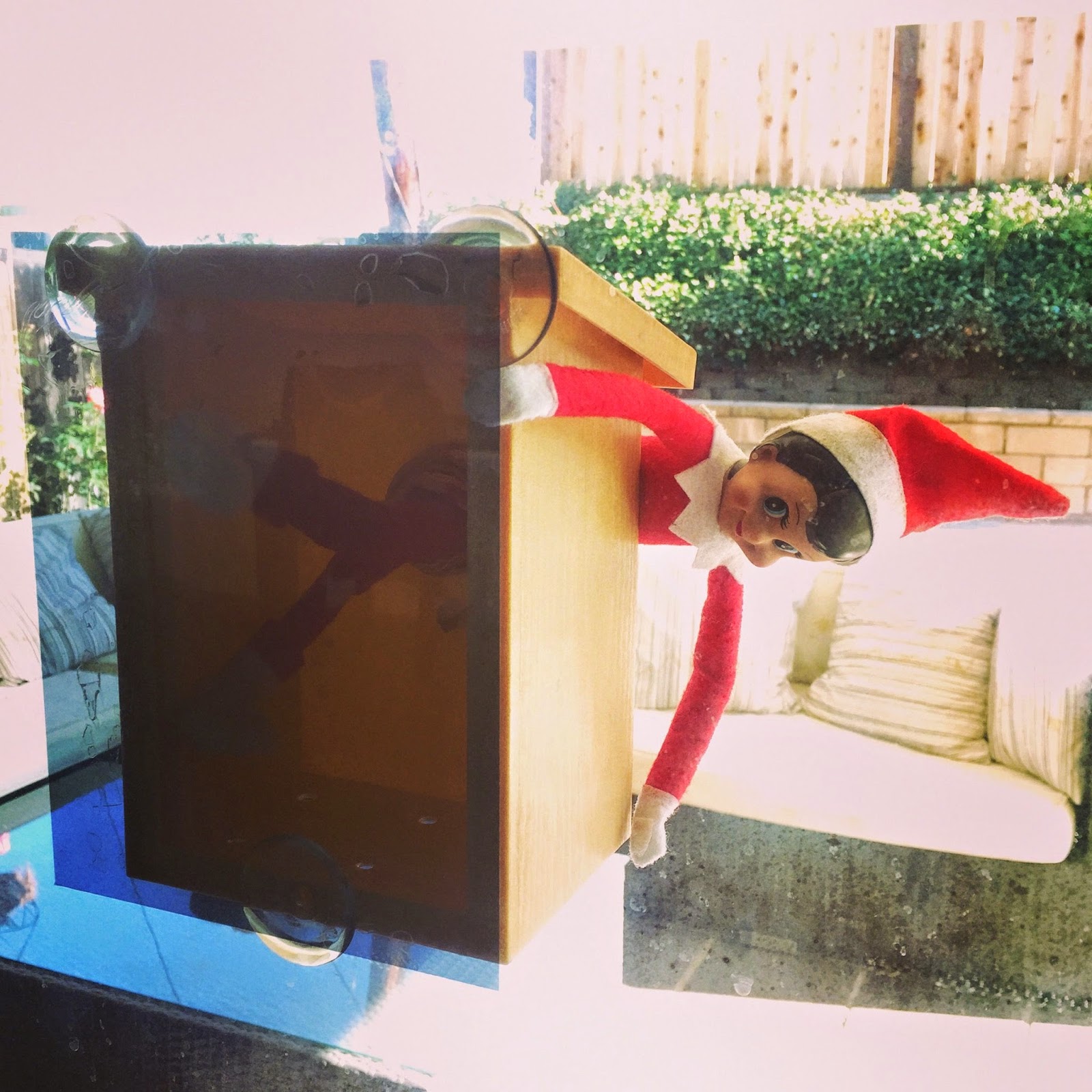 i think she got her holidays mixed up, but hey - when is it not piñata time? 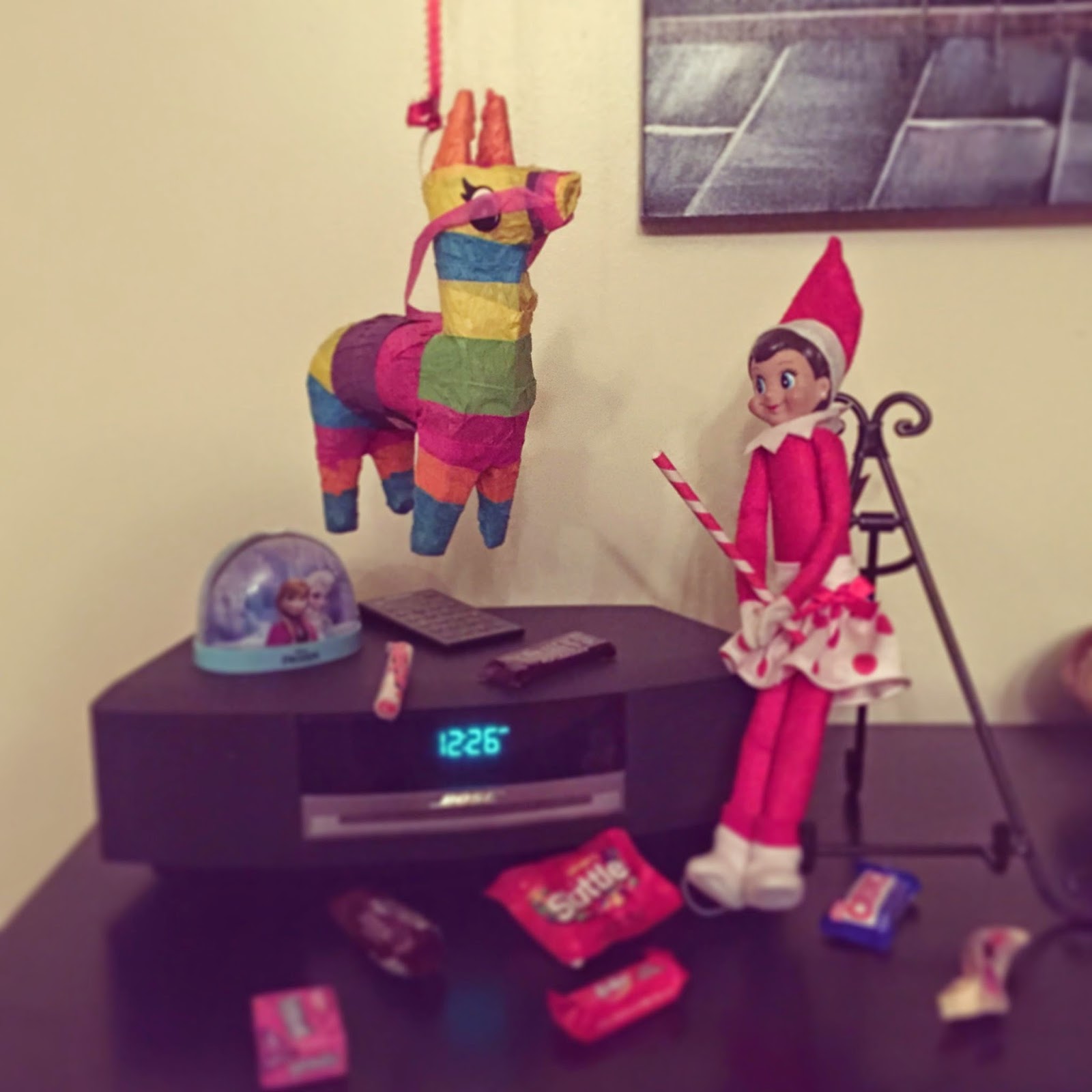 yes, pixie, we know - we're getting a tree soon, i promise. 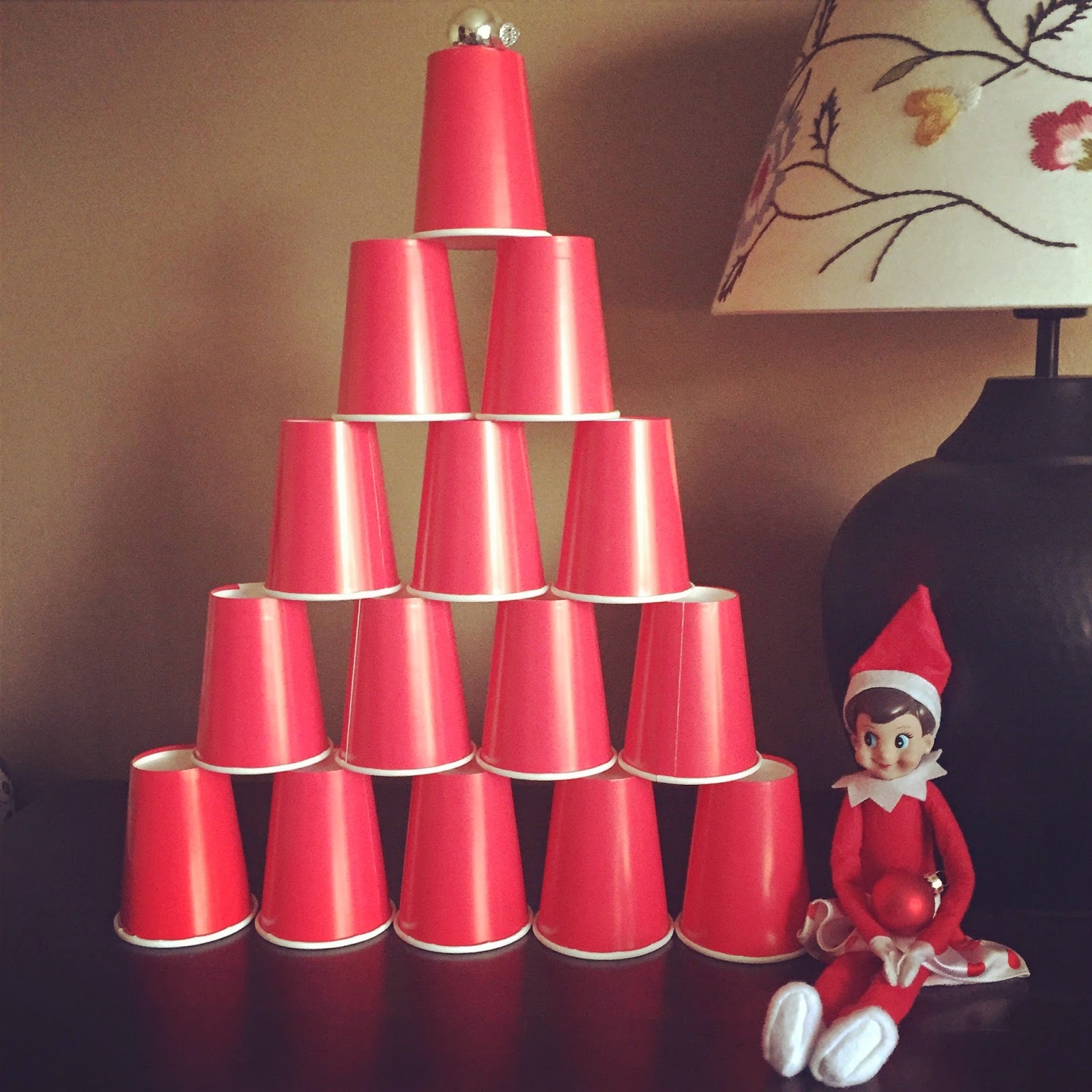 on the same night the advent calendar appeared, so did this paper chain christmas countdown.  the bean has been having fun snipping a link off daily and counting down to the big day. 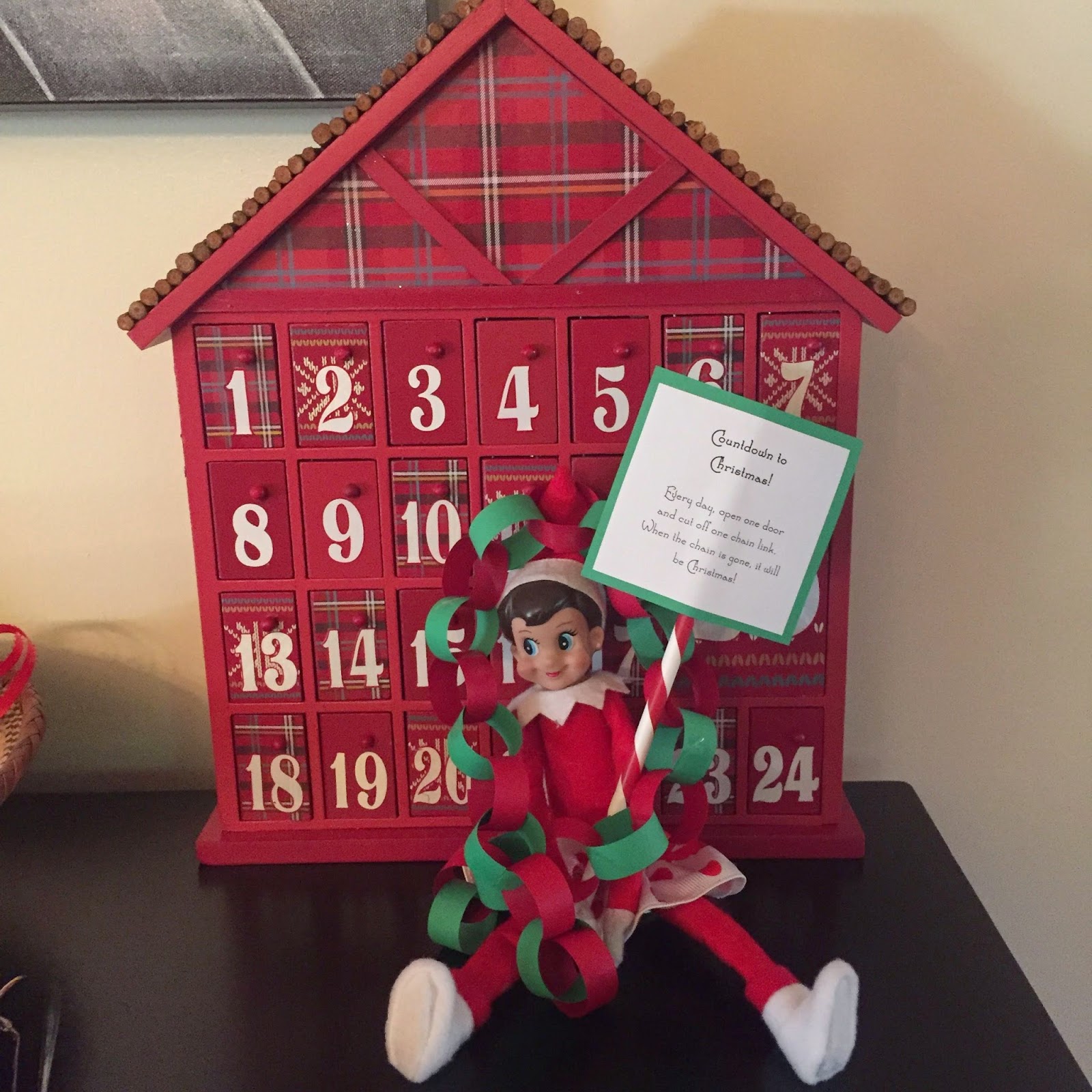 elsa and pixie had a little dress-up fun, and brought a new friend into the mix. 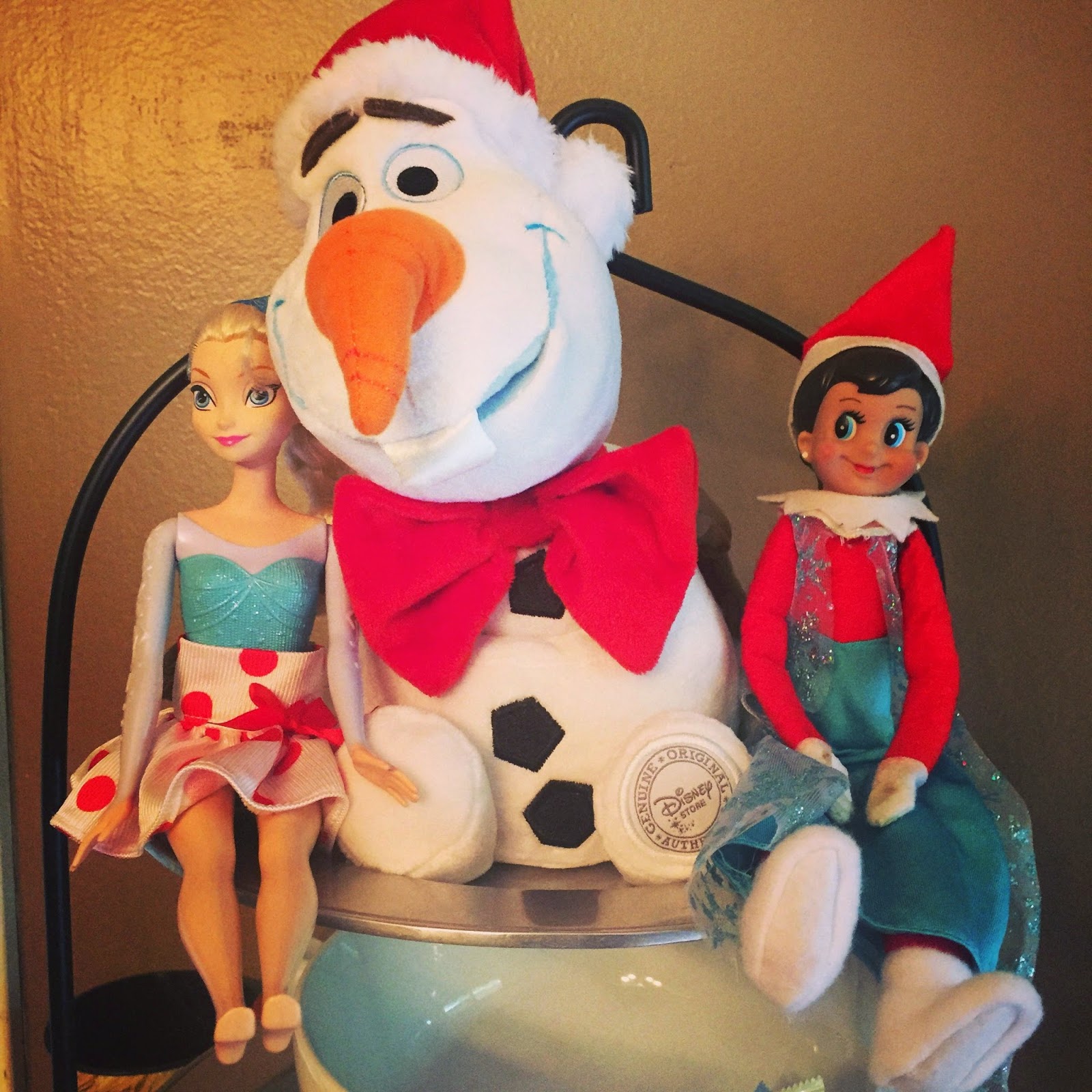 i guess the bean isn't the only one who wishes it were still soccer season. 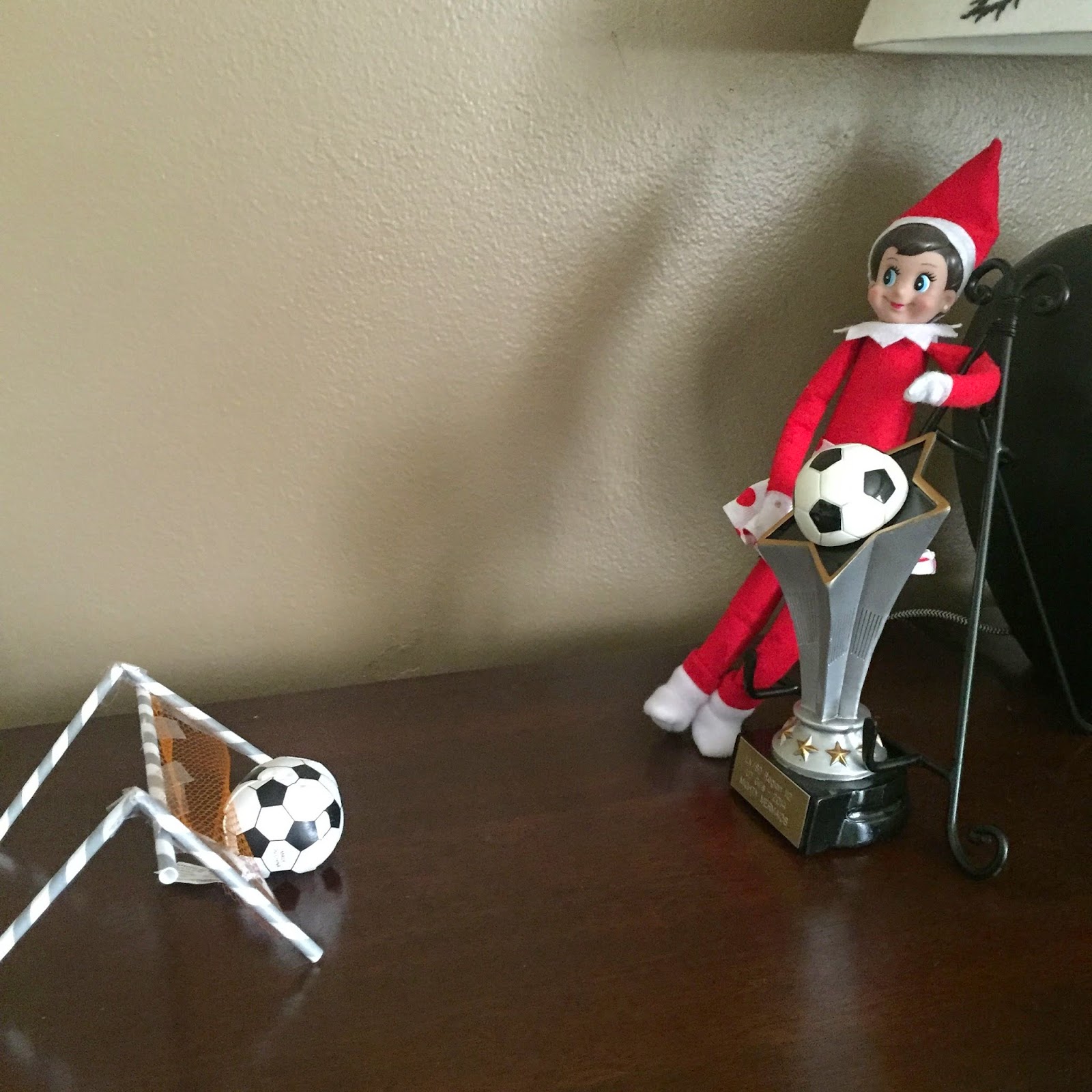 as if there weren't enough cookies in this house on a regular basis... 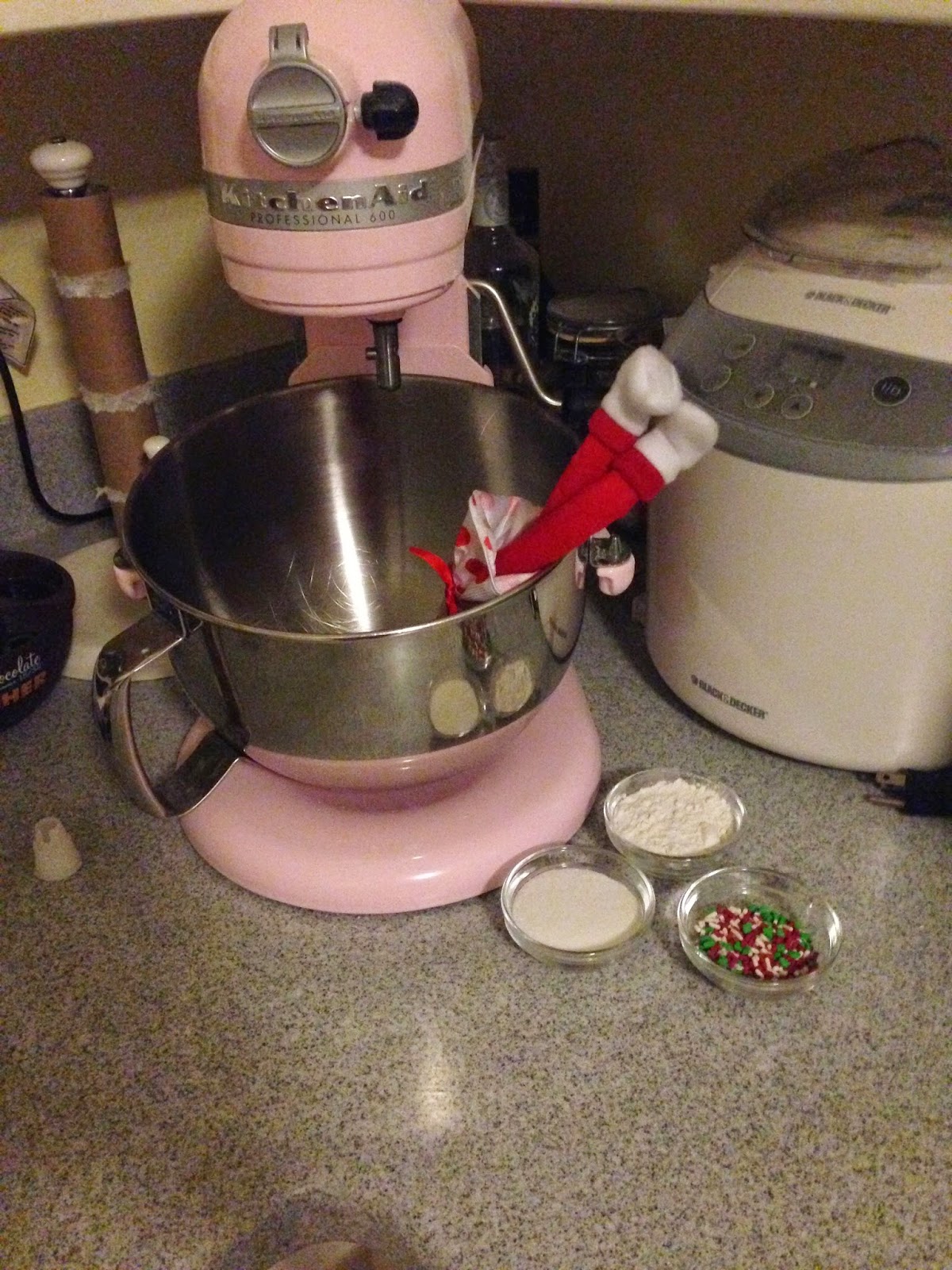 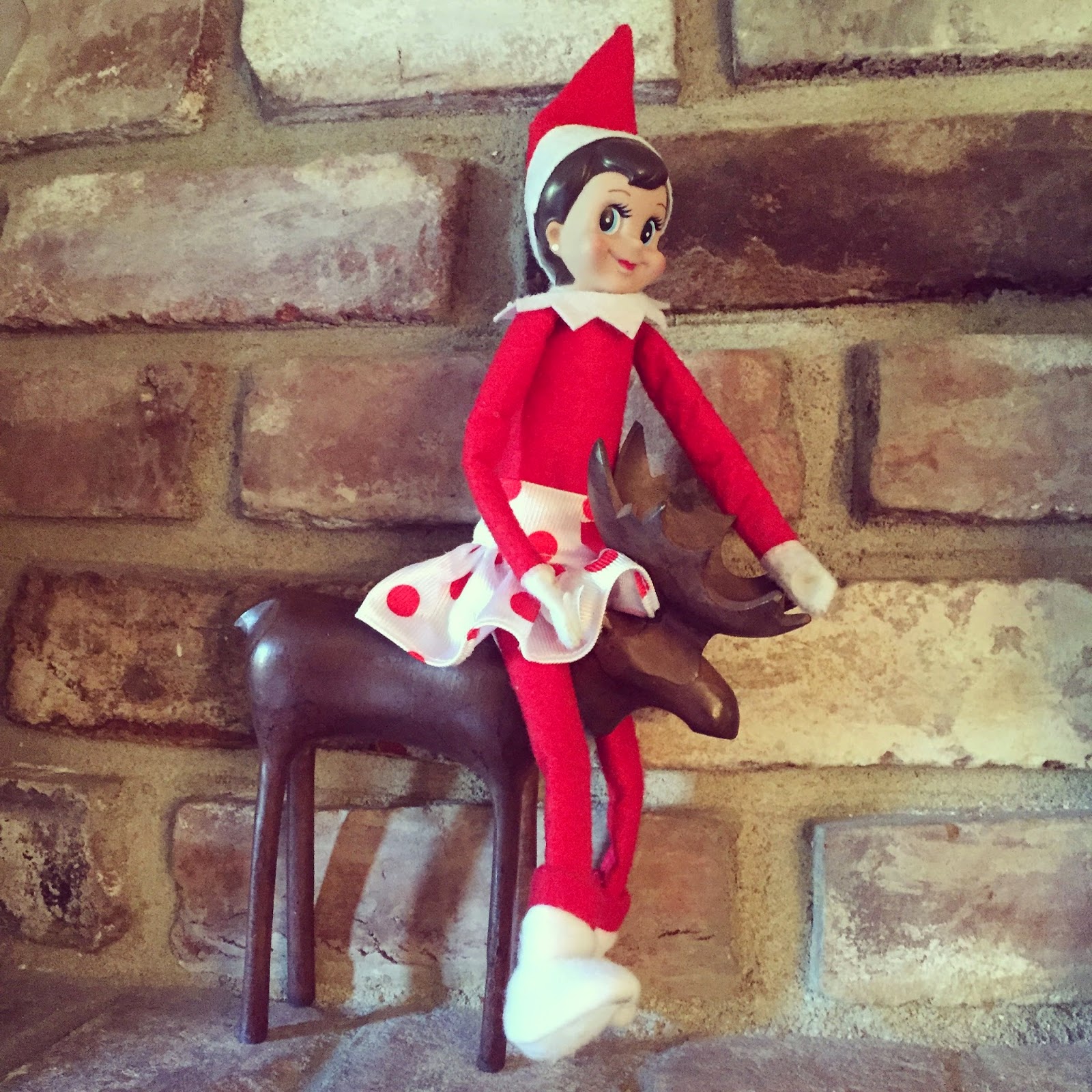 wouldn't it be great to be this happy about doing laundry? 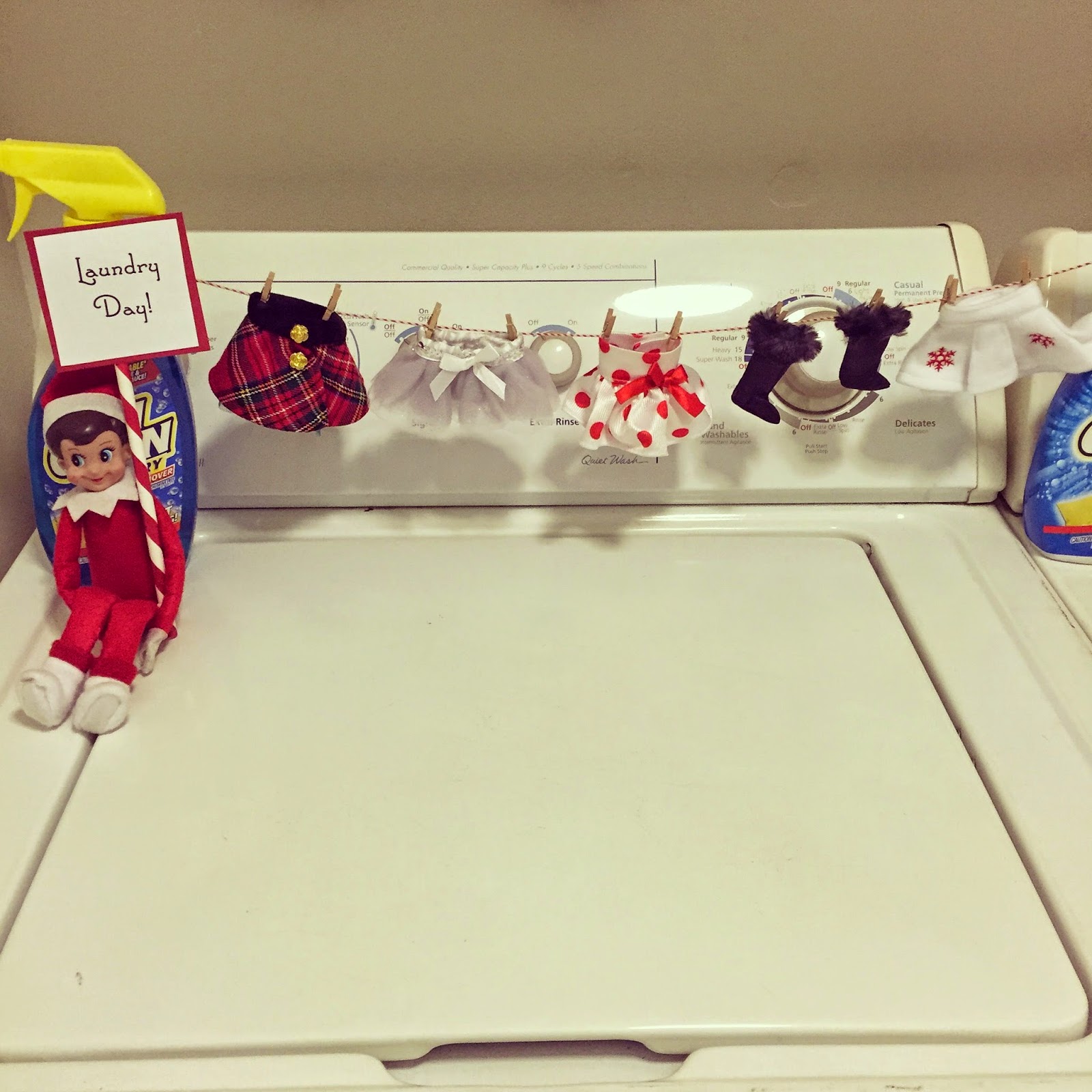 just over a dozen days left till christmas.  it's gone by so fast, like it always does.  i wonder what kind of shenanigans the elfette will get into between now and then?  only time will tell.
at December 11, 2014