the bean asked me weeks ago if i would take her to see a live performance of the nutcracker.  i've actually never seen it before (i know, i know), and i was also hoping it might inspire her to go back to ballet classes next season, so of course i said yes.  i asked my barre instructor (who's a former ballerina) for a local recommendation, and as luck would have it her dance studio was planning to attend a performance as a group.  the only caveat was that both dates offered were during school days, since the dance company was offering it to school groups as a field trip.  the tickets were a steal at $7 vs. the regular $25+ per person though...super tempting.

after consulting with the hub, we decided that it wouldn't be terrible for her to miss a couple of hours of school on the morning of the show, and he cleared his schedule so that he could come with us too.  a week before the big day, i came across a flyer in her backpack that threw a wrench into my carefully orchestrated schedule - the christmas performance at school that her class had been rehearsing for several weeks was - yup, you know this - that very same morning.

i broke the news to her as soon as i could, explaining the snafu, and told her that it was totally up to her.  either we went to see the nutcracker, or go to school so that she could be part of her class' routine at the christmas show.  it was a tough, tough decision that took her a few days to work through, and finally she settled on going to the ballet.  she wanted to be the one to tell her teacher, who didn't seem to bat an eye, and that was that.

until the teacher found out that her class had been chosen to open the show with their rendition of "frosty the snowman."  doing some quick calculations in my head, i realized that we could make it happen after all.  they would be on stage at 9:00, the song would take them basically two minutes to perform, and then we were due in claremont at 9:45 to meet with our group and be seated together for the ballet.  super tight, but it was doable with the hub skipping the show and heading to the ballet to check in for us with our group if we didn't make it in time.  sweet.

she was pretty excited that morning, with a new pair of boots and one of my favorite scarves to wear in the rain. 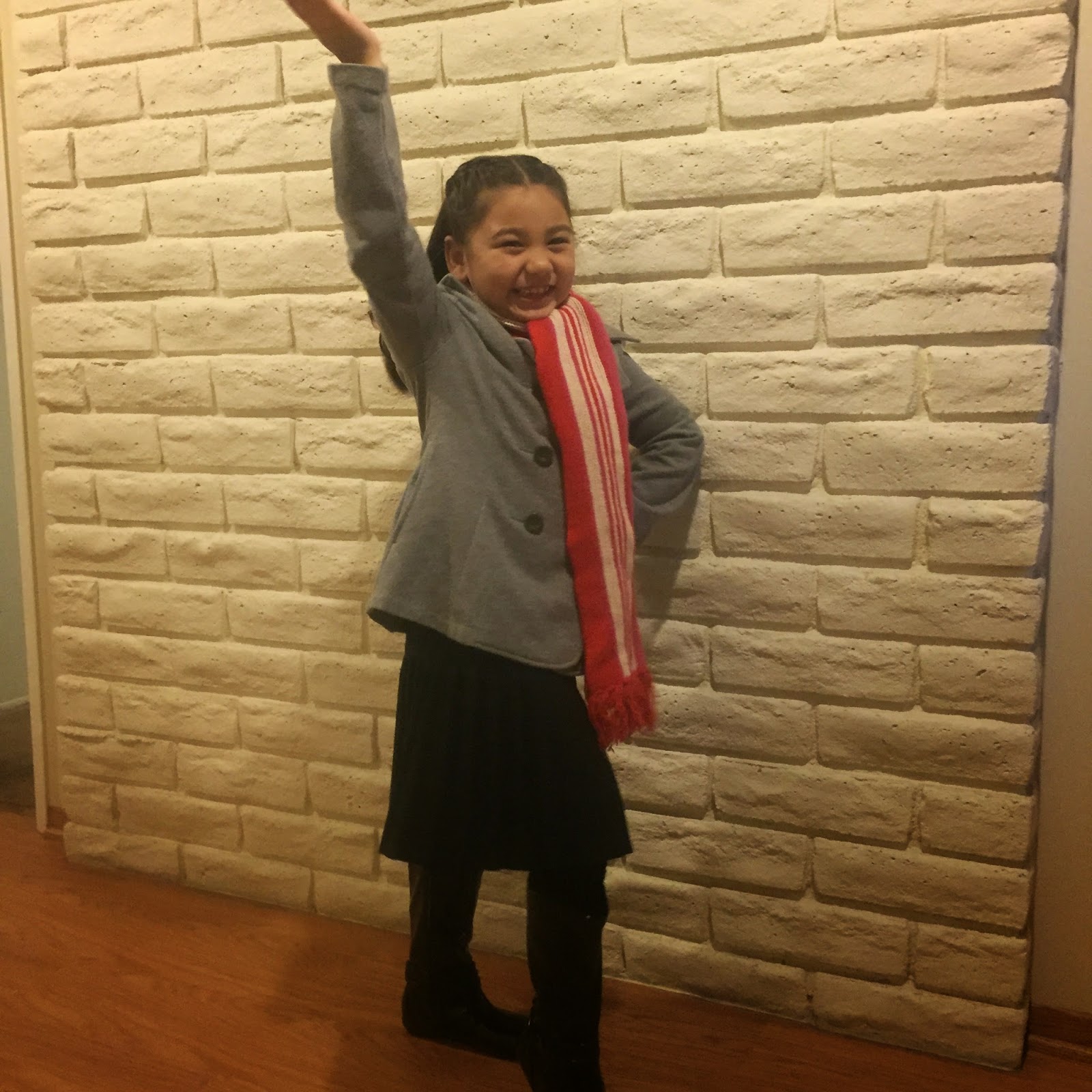 i managed to score a decent seat in the auditorium, right in the middle and behind all of the kids so that i had a great view of the stage.  her teacher made sure to place her at the end, so that it would be easy for her to scamper off and meet me so we could get outta there and head to the car as soon as it was done. 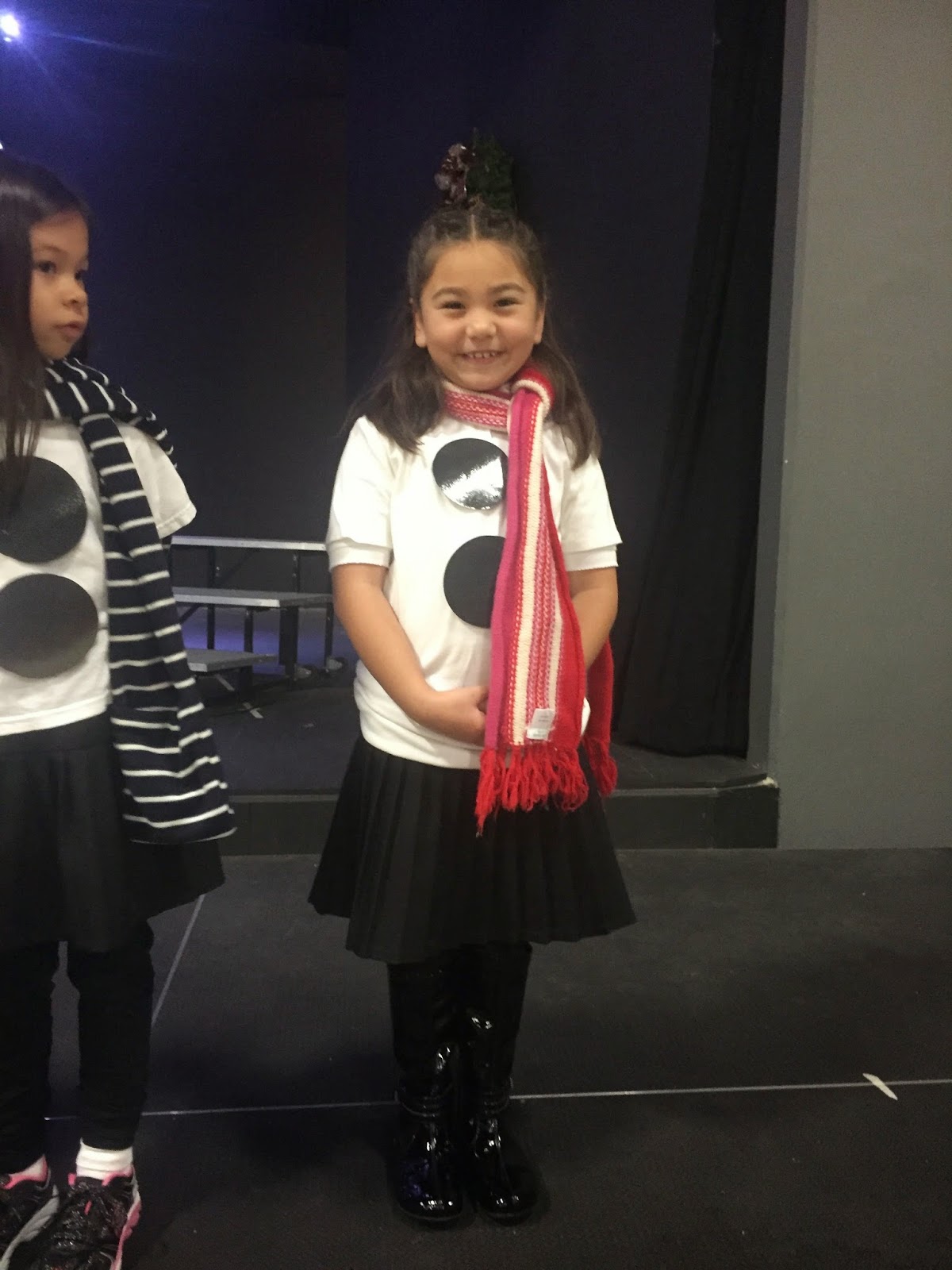 the song was very cute, with little hand motions and dance moves and props and things.  and it was literally over in two minutes.  we ran outta there, through the rain, and were in the car and driving towards the freeway at exactly 9:10.  and with all of the traffic going in the opposite direction, we actually made it to bridges auditorium at pomona college with time to spare. 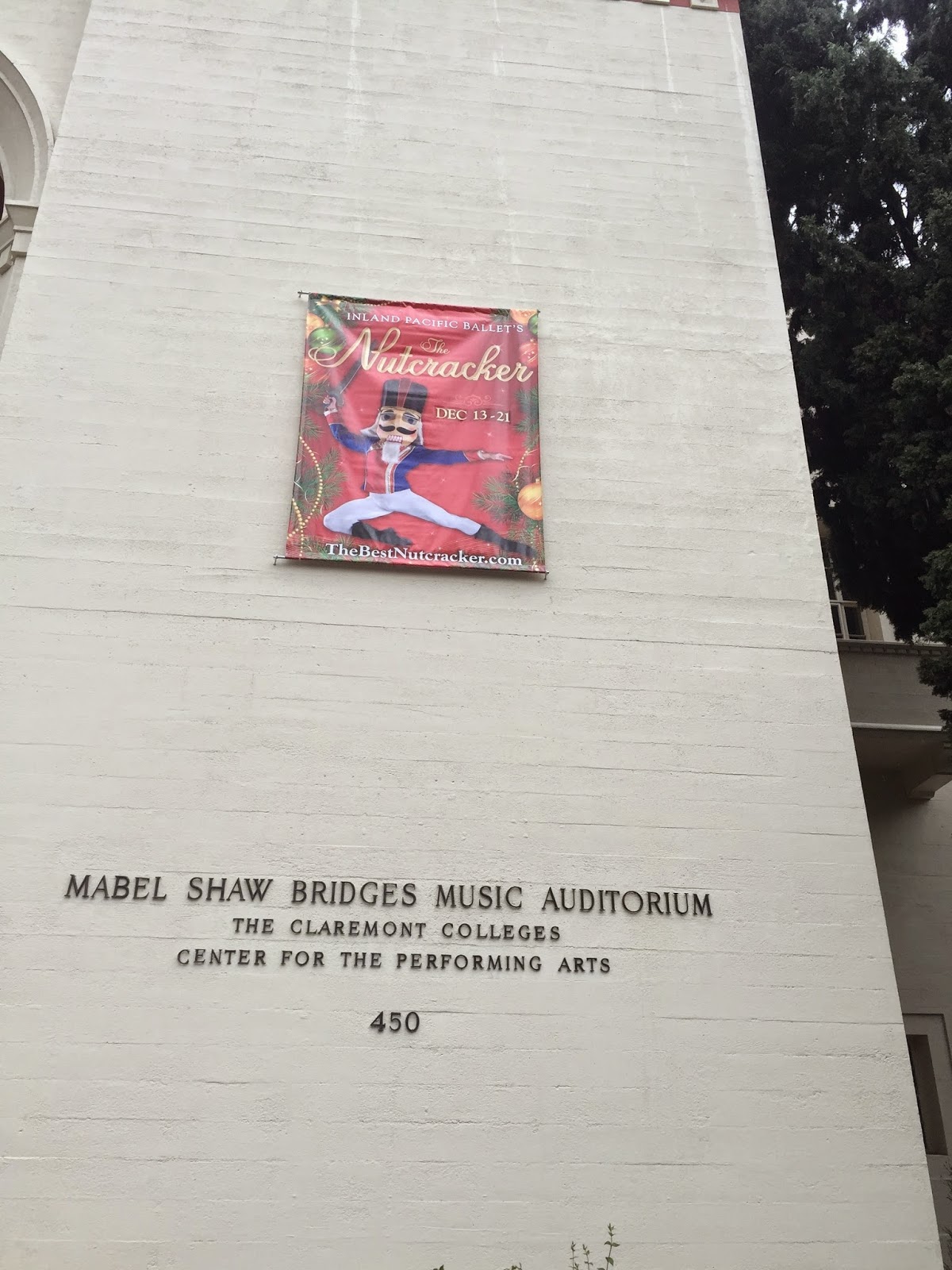 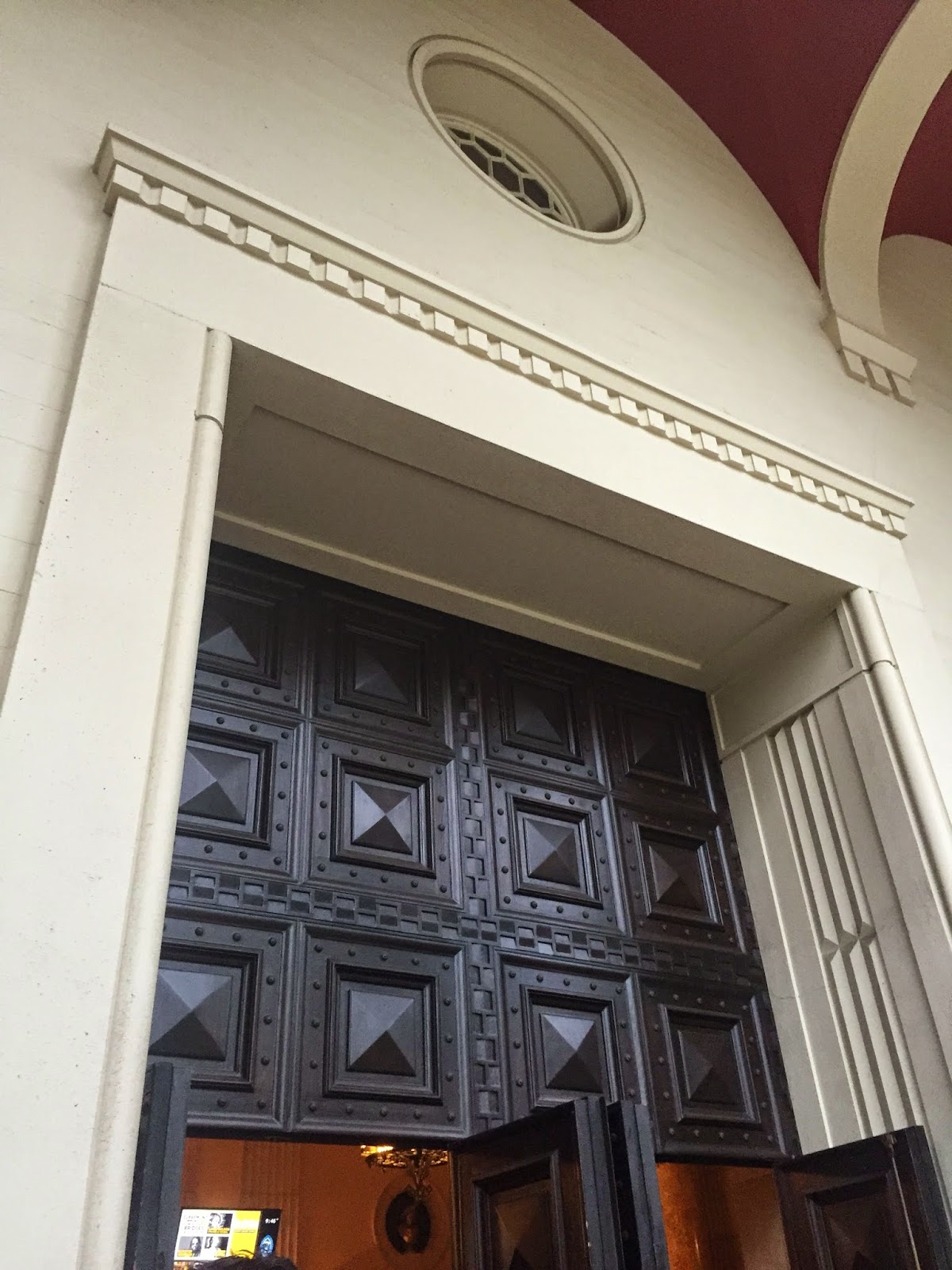 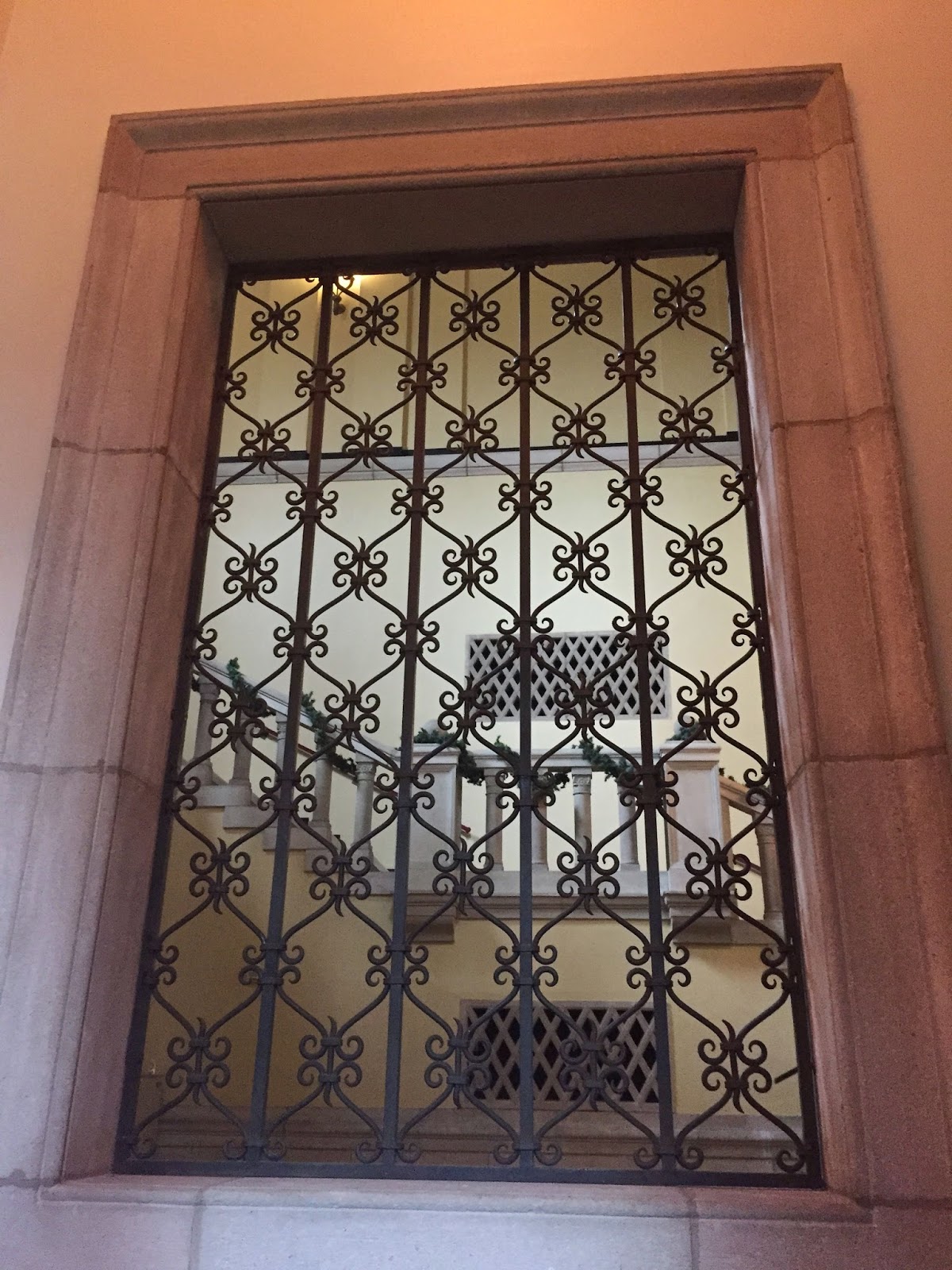 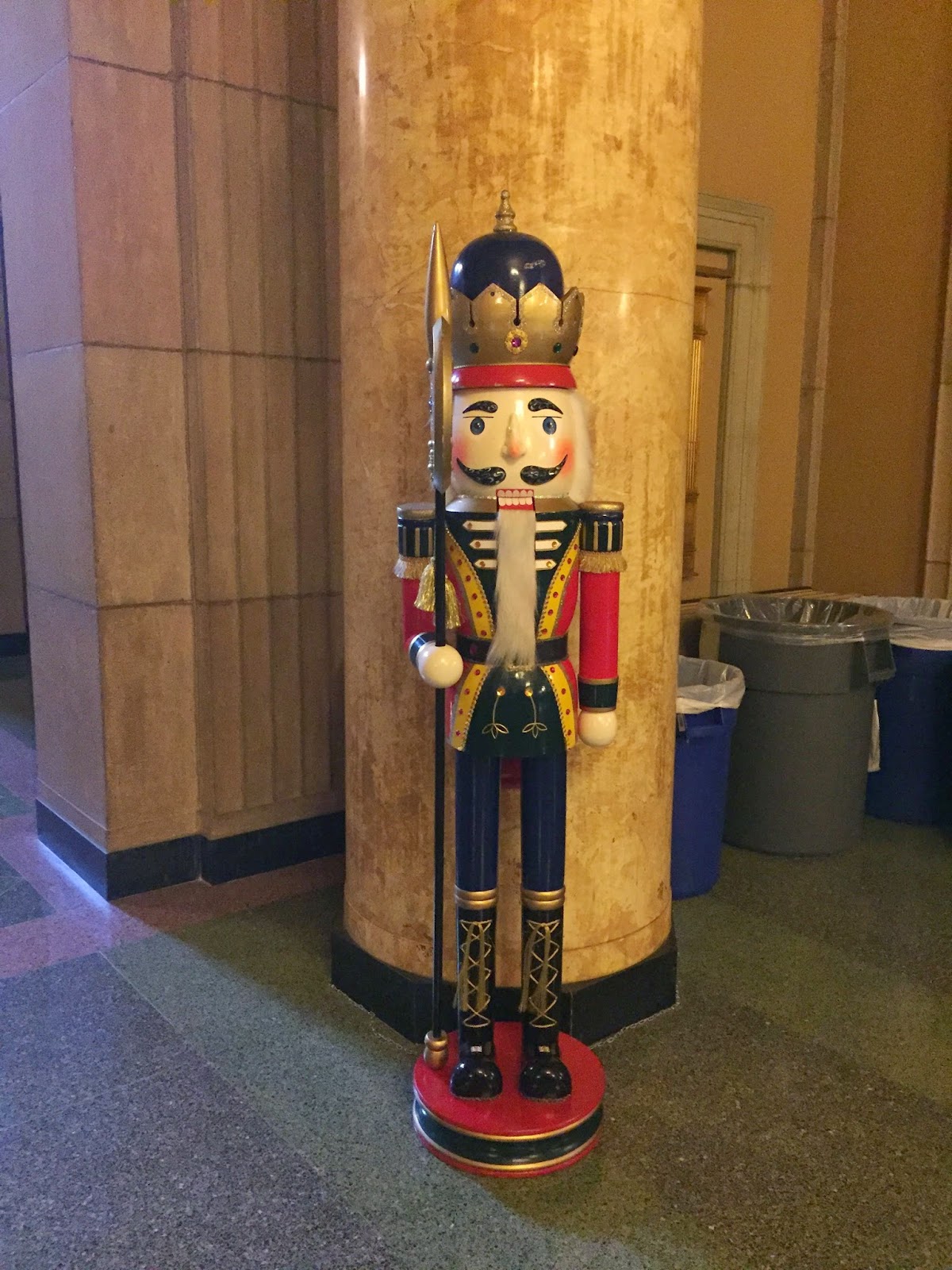 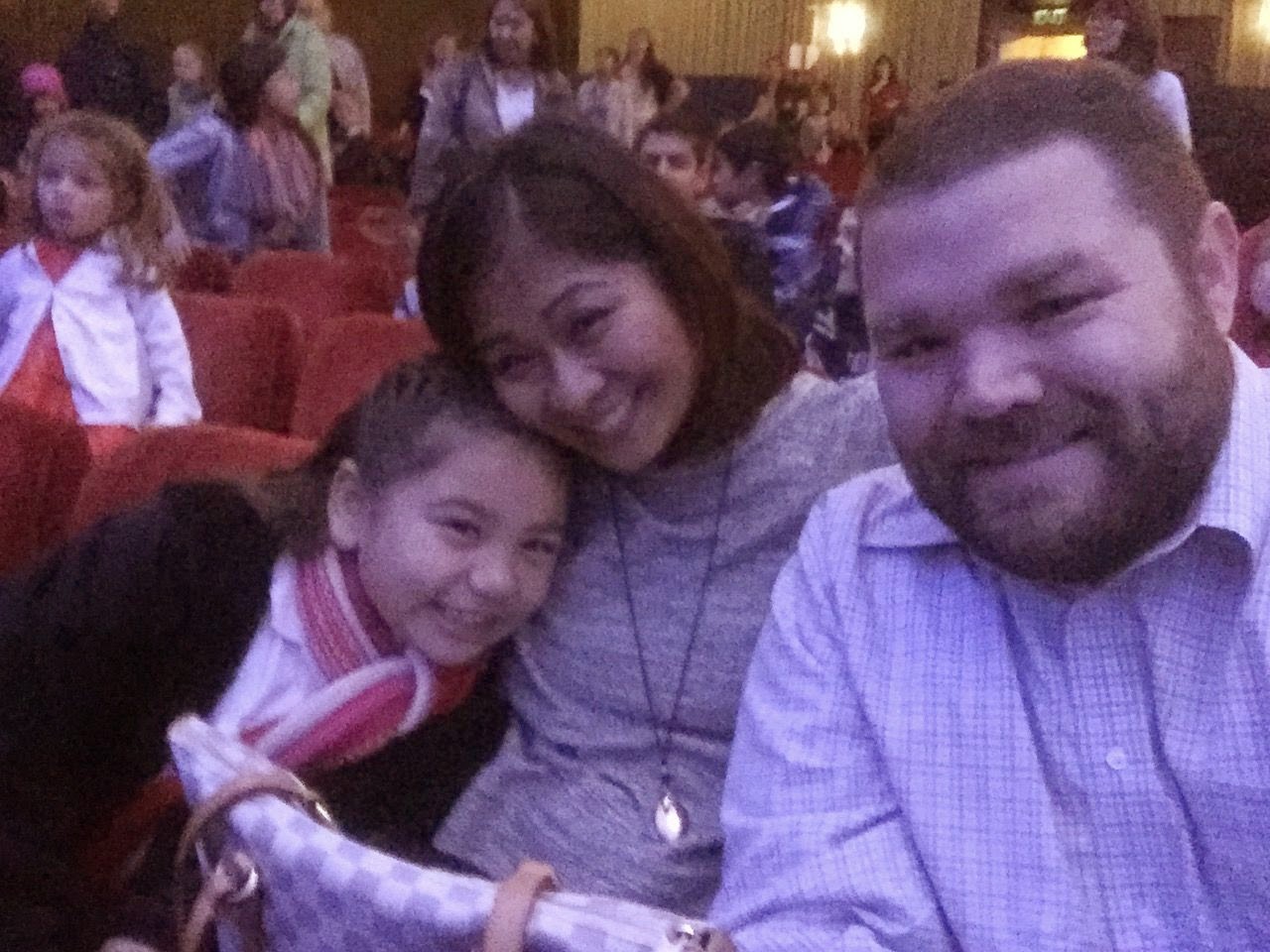 the auditorium itself was really pretty. 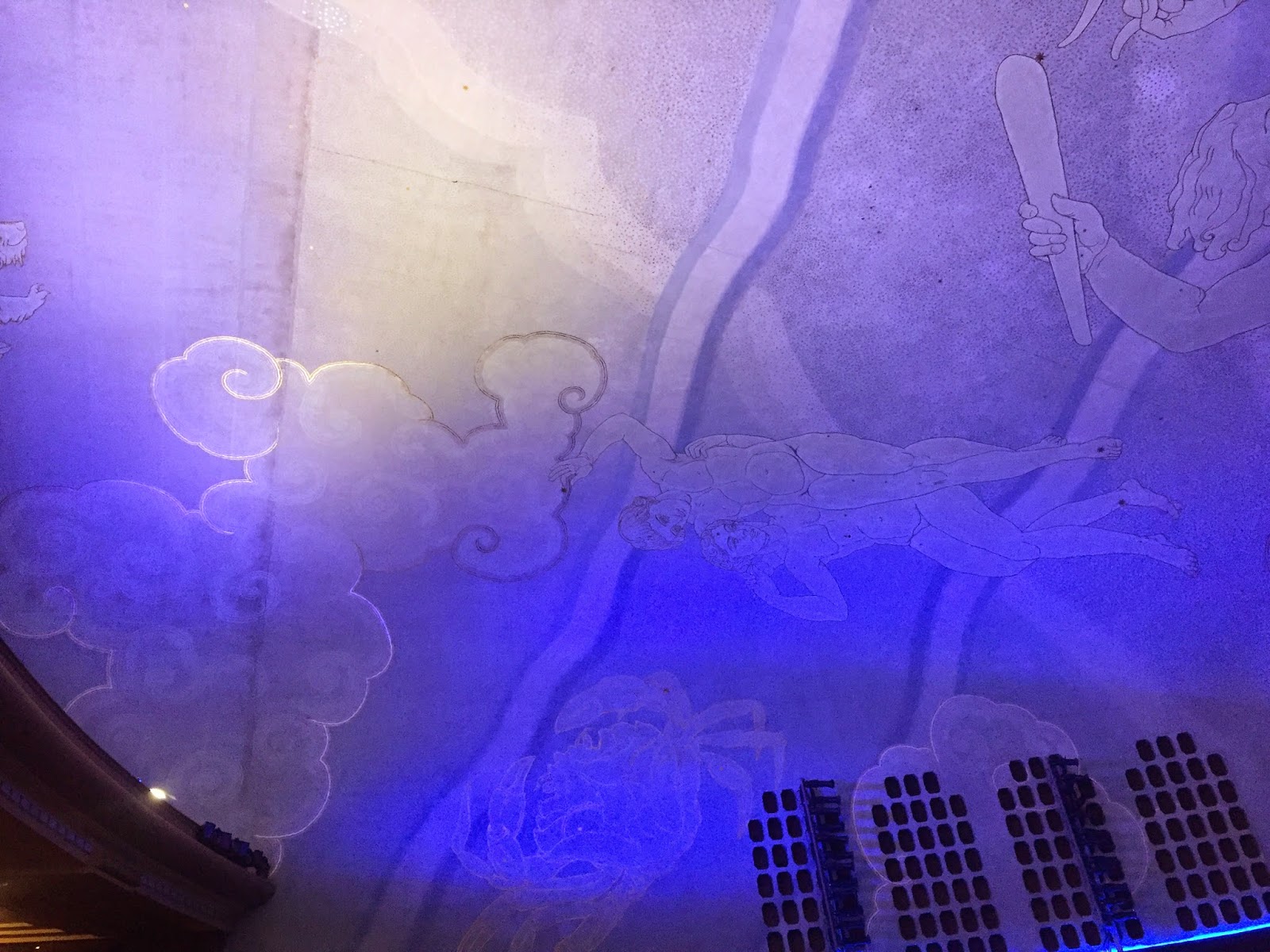 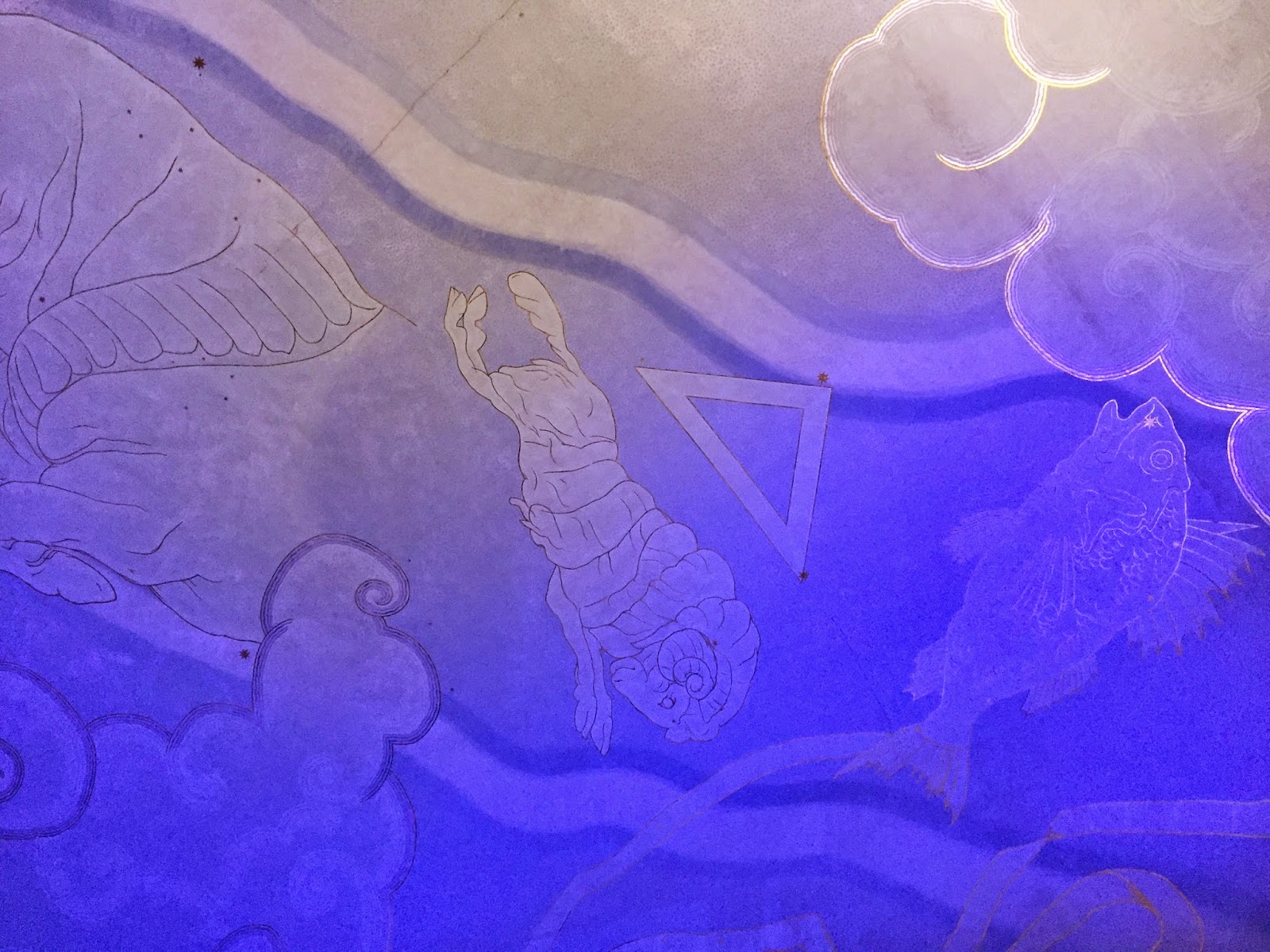 the artistic director came out to introduce the show, explain what we were about to see (because it was an audience full of 1,500 kids and chaperones), and brought out a couple of the dancers to show us a few ballet steps. 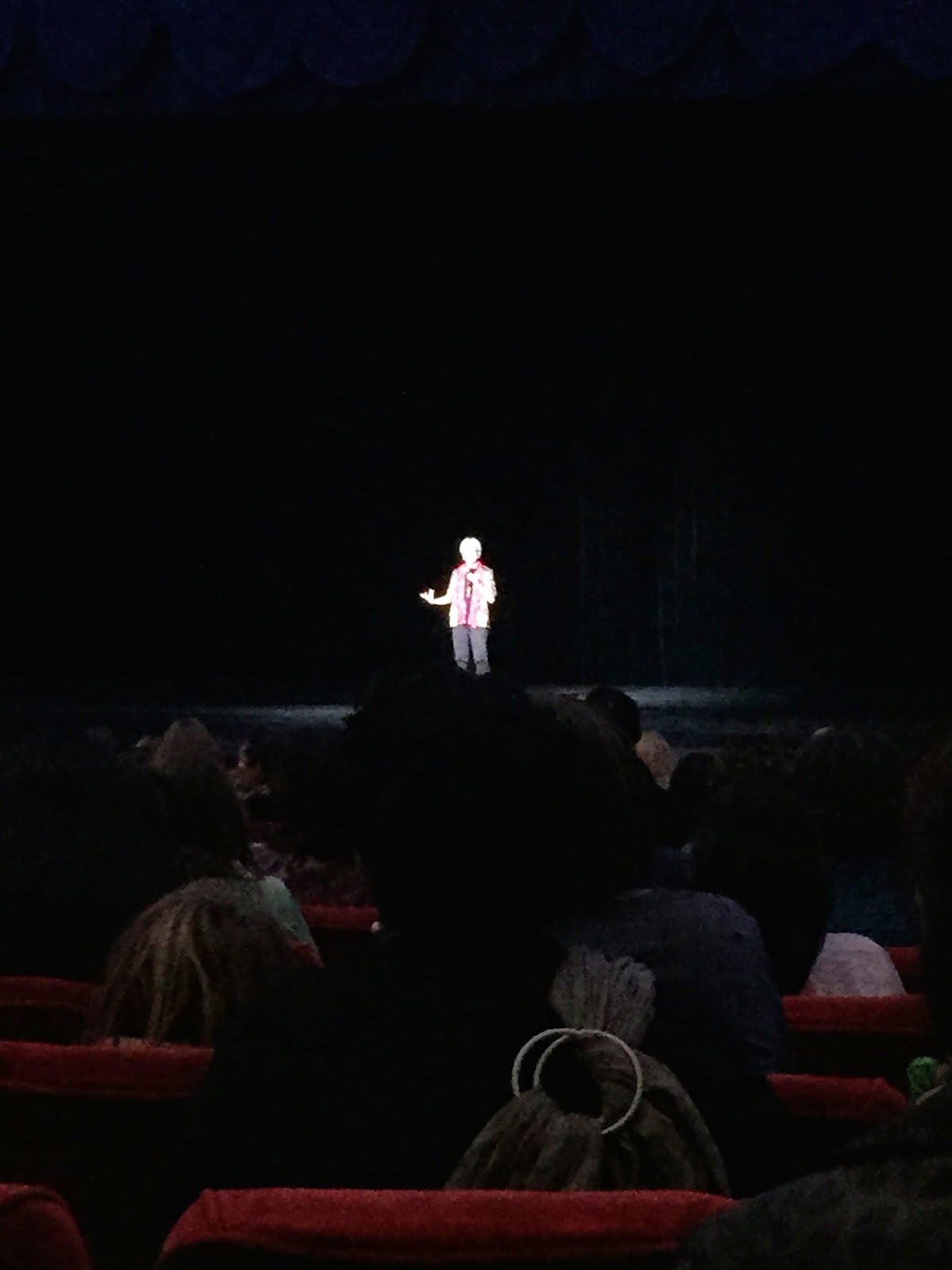 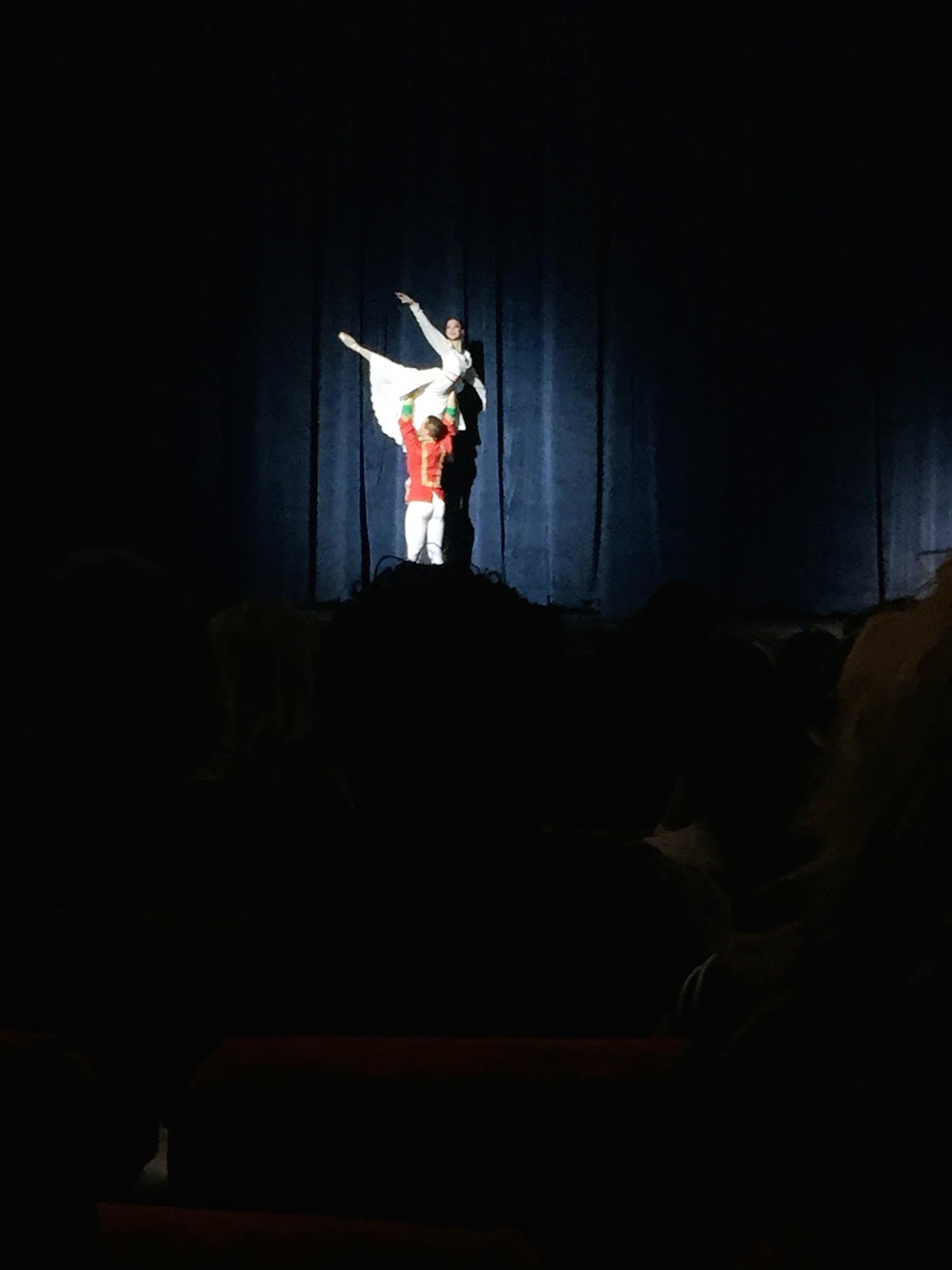 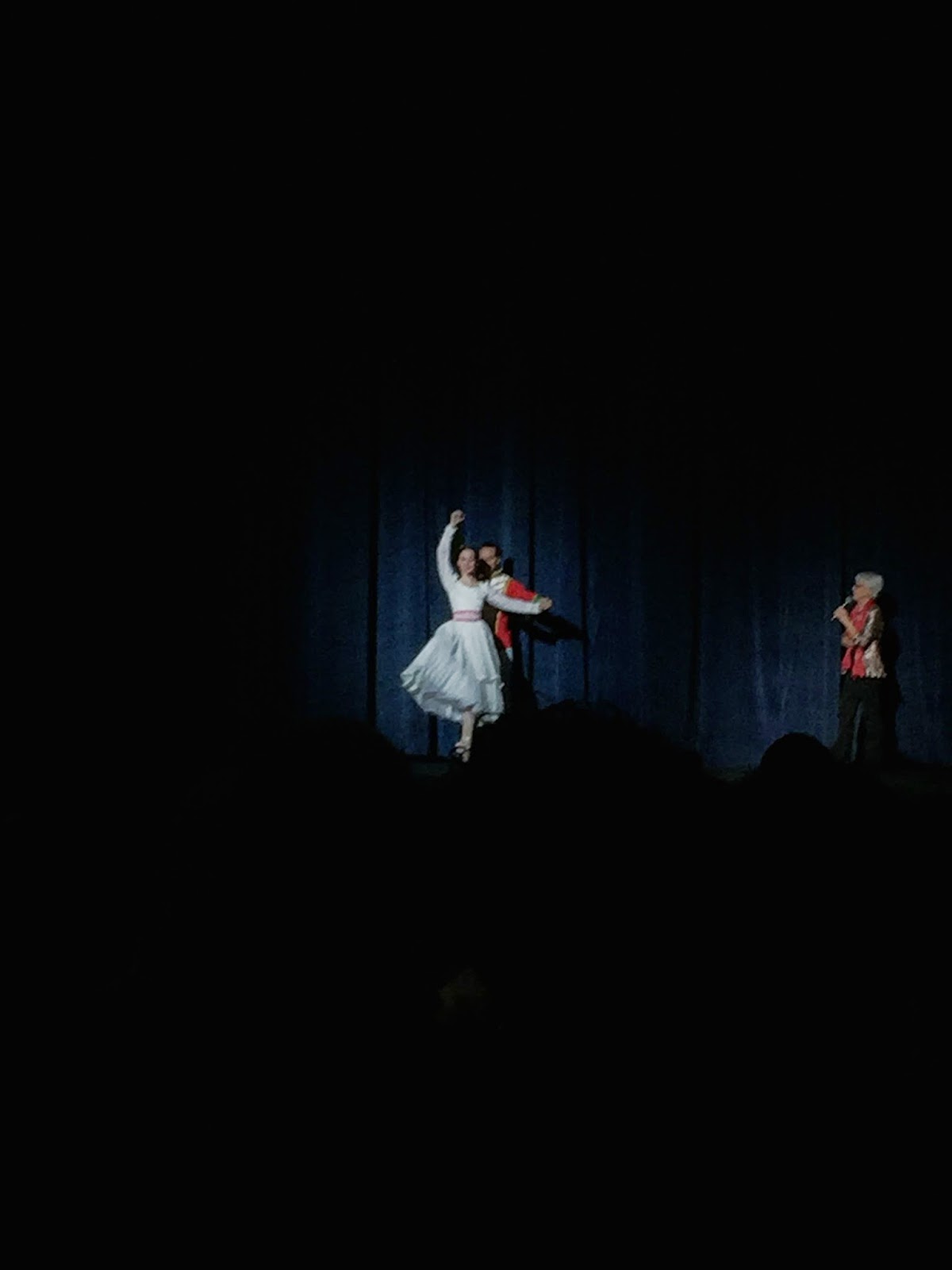 photos weren't allowed during the performance, which was fabulous to watch.  i've never seen a professional ballet company production before, and i was pretty much mesmerized by it all.  every step was beautiful and graceful, each motion was fluid and watching their feet as they danced mostly en pointe was just amazing.  i loved it, as did the bean.  the hub - well, we were happy he was there.  heh.

i scampered down to the restroom right as intermission began, and my timing couldn't have been better because as soon as i was done, a really long line had formed out the door.  and it was quite a fancy restroom, too. 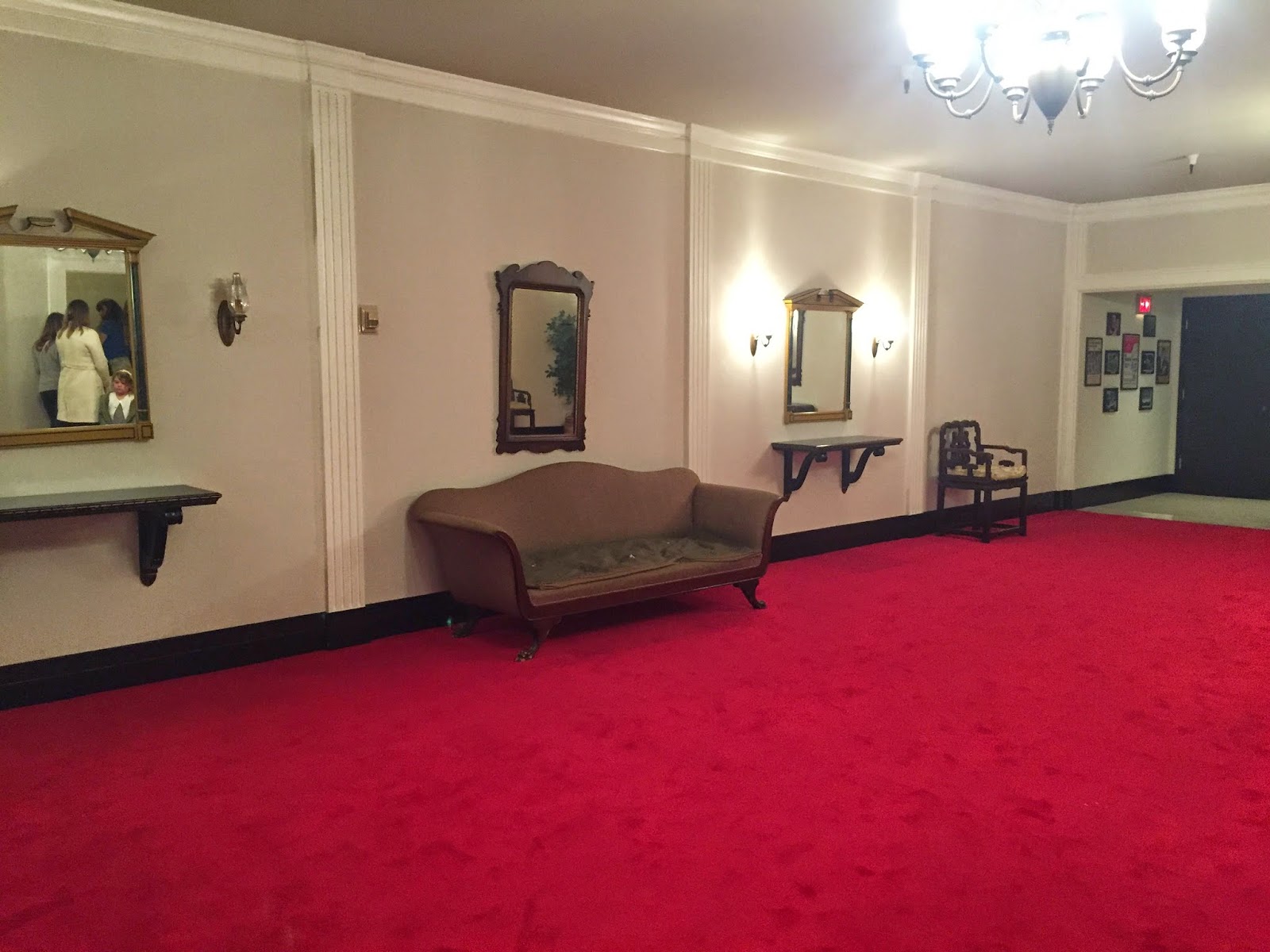 the hub had to leave shortly after that for a meeting, not knowing how long the show would be.  and when it was over, i managed to snap this on our way out the door: 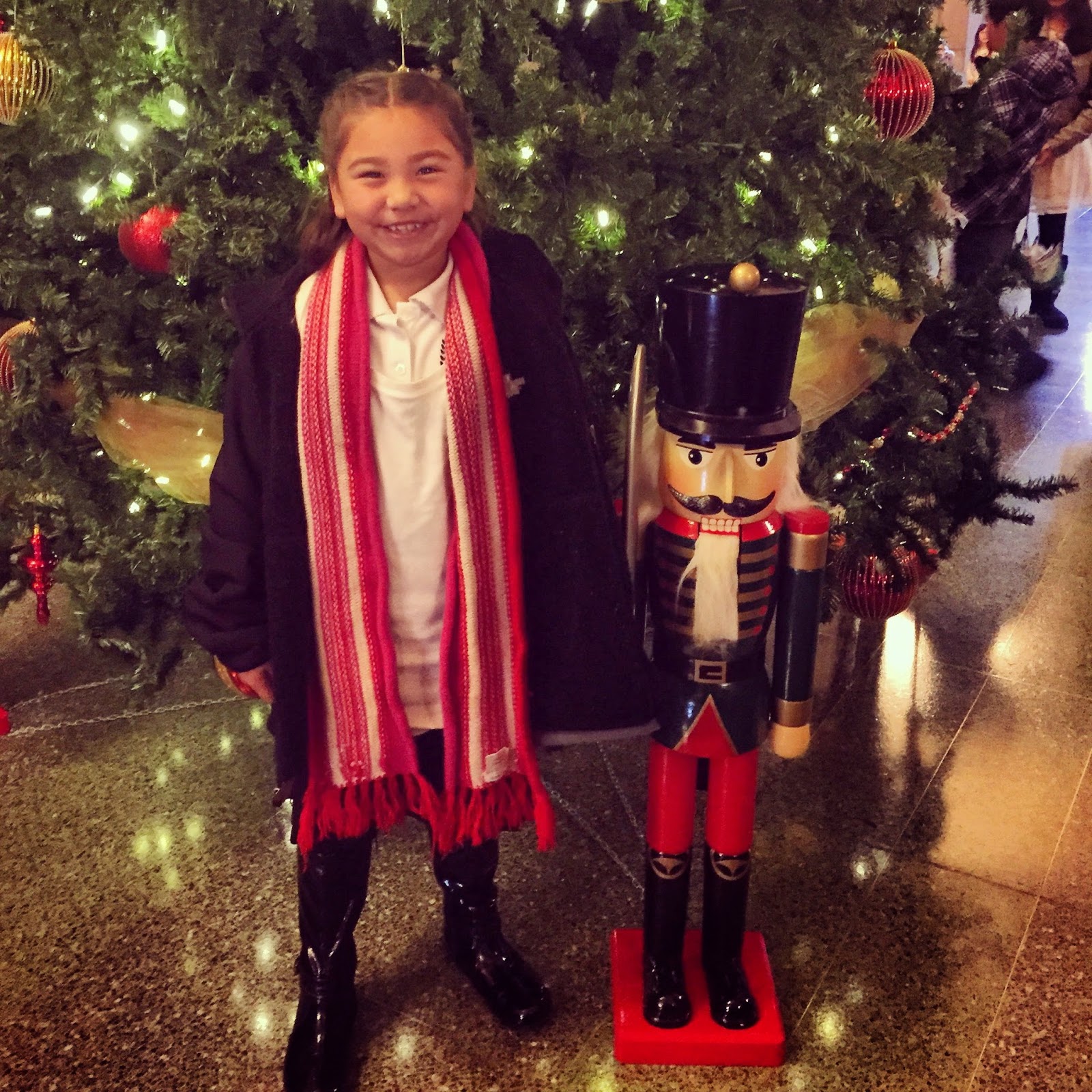 as we headed back to the car through the rain, i couldn't posing her for this fun shot: 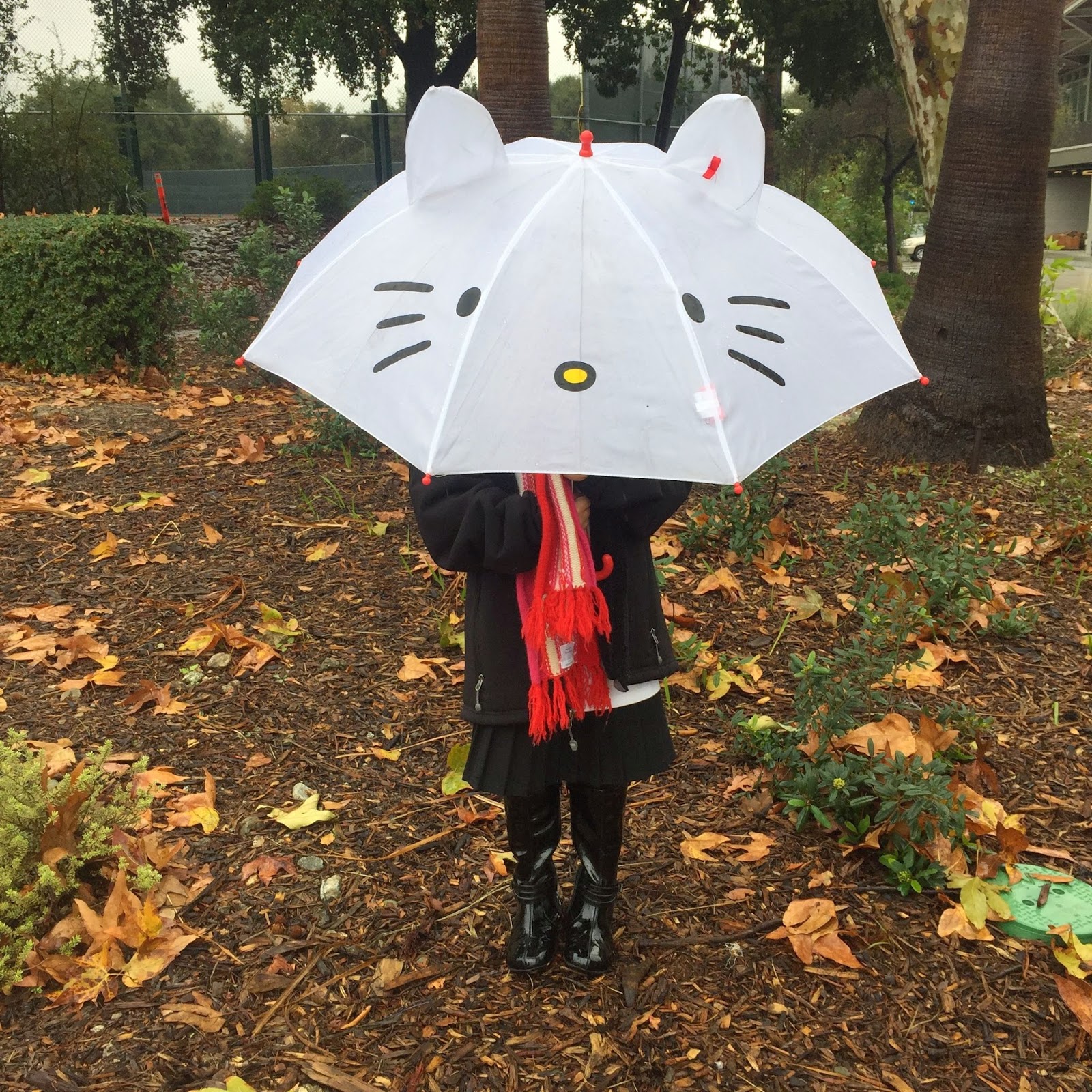 then we grabbed her a quick lunch, which she ate on the way back to school.  we got back just after lunch, and she scampered towards class as i signed her in.  my last errand of the day was a quick drive out to monrovia to deliver some treats: 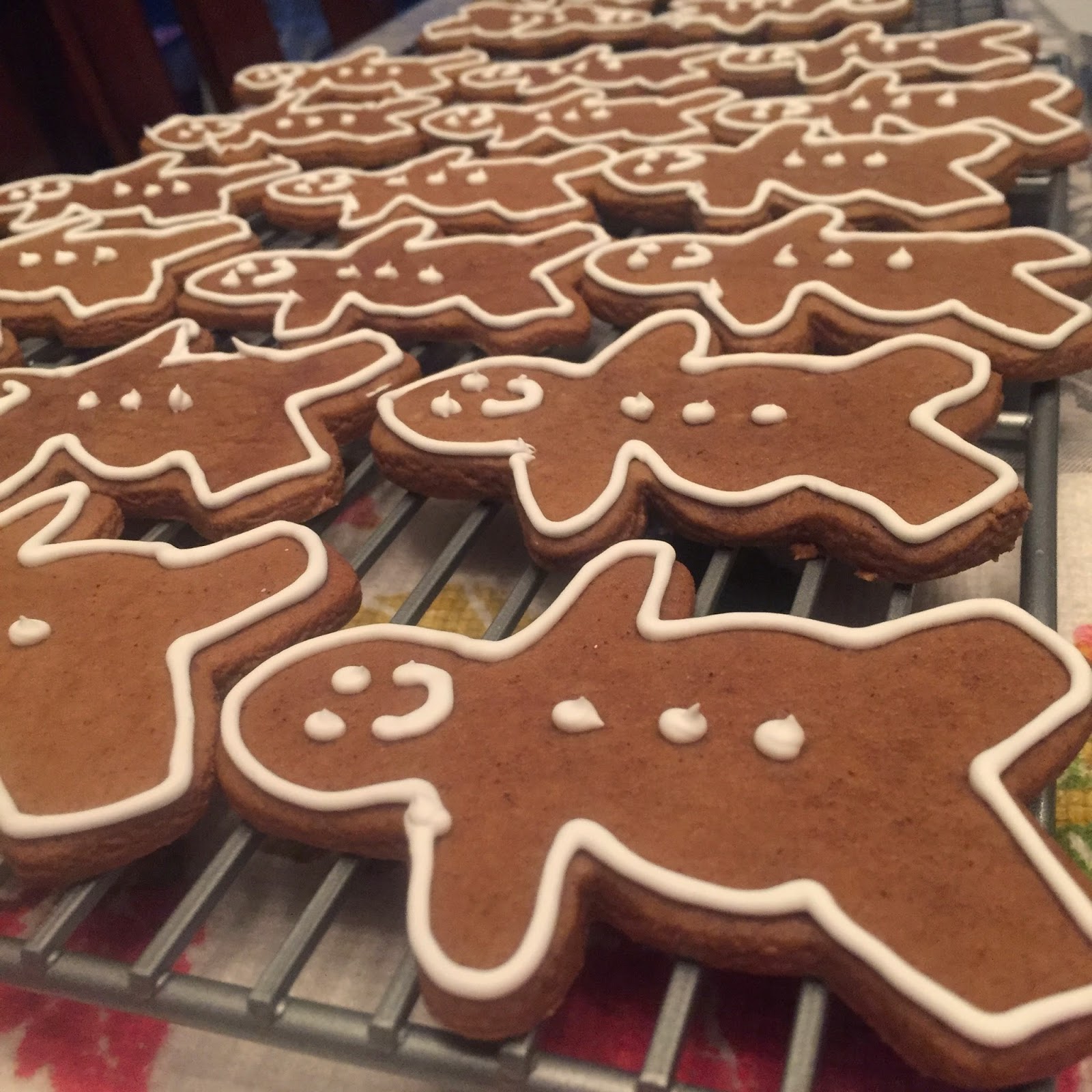 and then later that afternoon as i watched her shake her thing at hula class, i received an envelope of photos from the recital.  this smile...it just kills me. 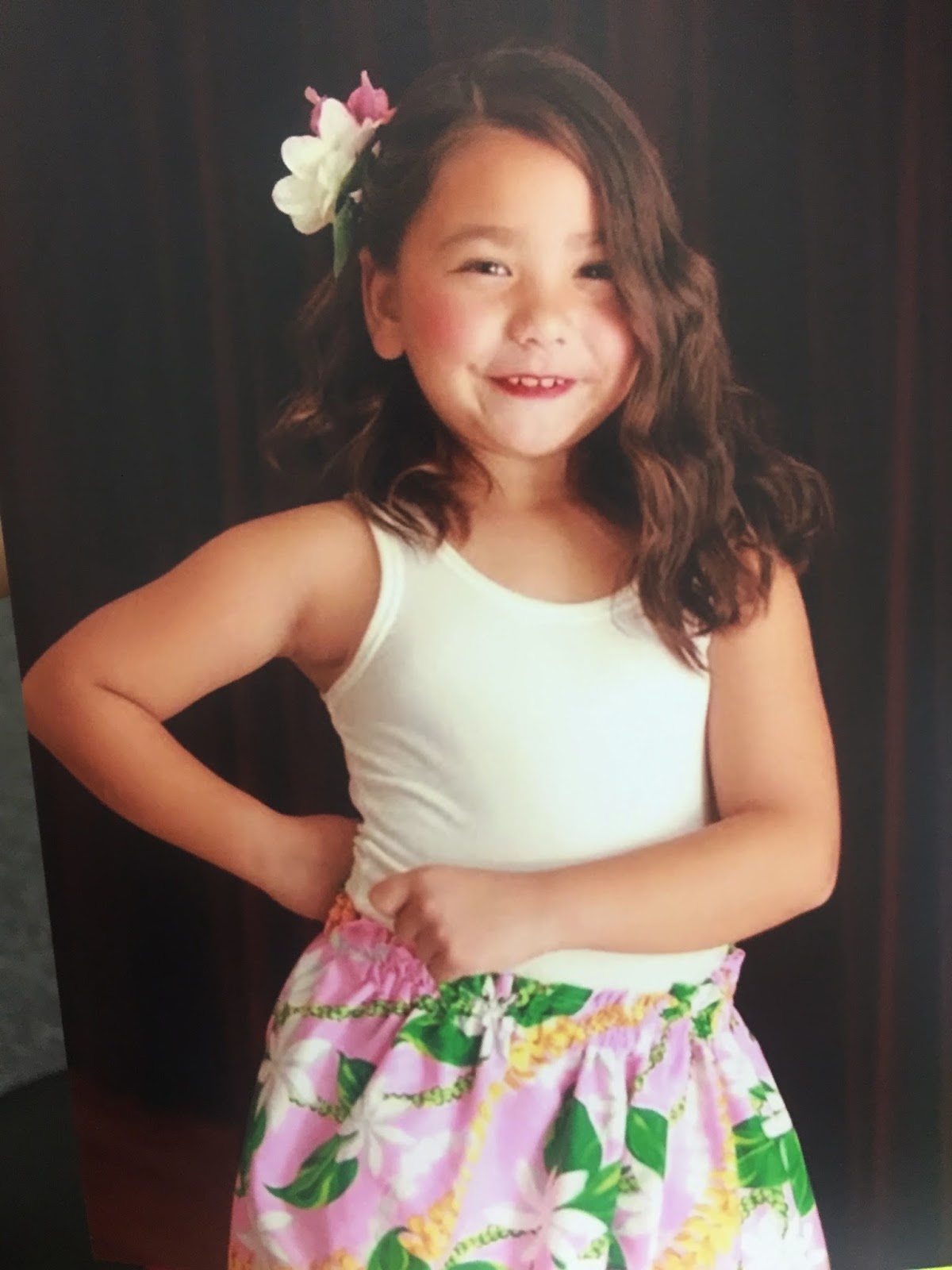 it'd been quite a whirlwind friday.  we all slept really well that night.
at December 16, 2014

Email ThisBlogThis!Share to TwitterShare to FacebookShare to Pinterest
Labels: ballerina girl, the bean is a dancer