last year, the bean got to participate in the glendora christmas parade with the rest of her cheer squad. looking back at the blog, i didn't realize that i hadn't posted about it - but as i peruse through the photos i'd taken, i figured out why:  my pictures sucked.  haha!  oh, well. 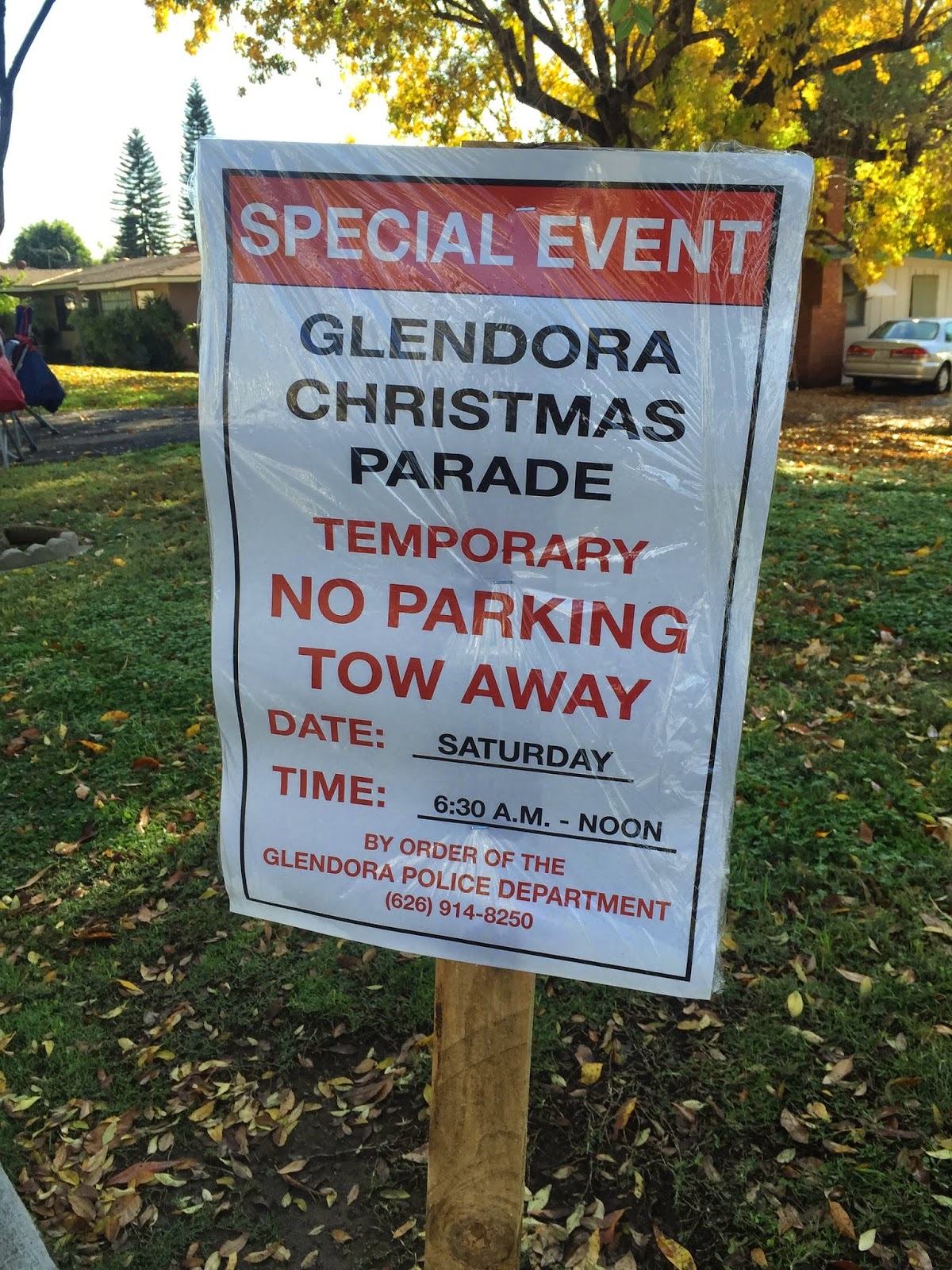 this time around, she actually had a second group to choose from - her daisy troop had decided to join in with the rest of the glendora girl scouts.  of course, when i asked her which one she wanted to parade with, the first thing she asked was "will i get to ride in something with the girl scouts like i did with the cheerleaders?"  lazy ass.  hmph.  since the girl scouts were walking the route, she went for the easy option.  this kid, man.  she looked pretty happy sitting in that truck, though, huh? 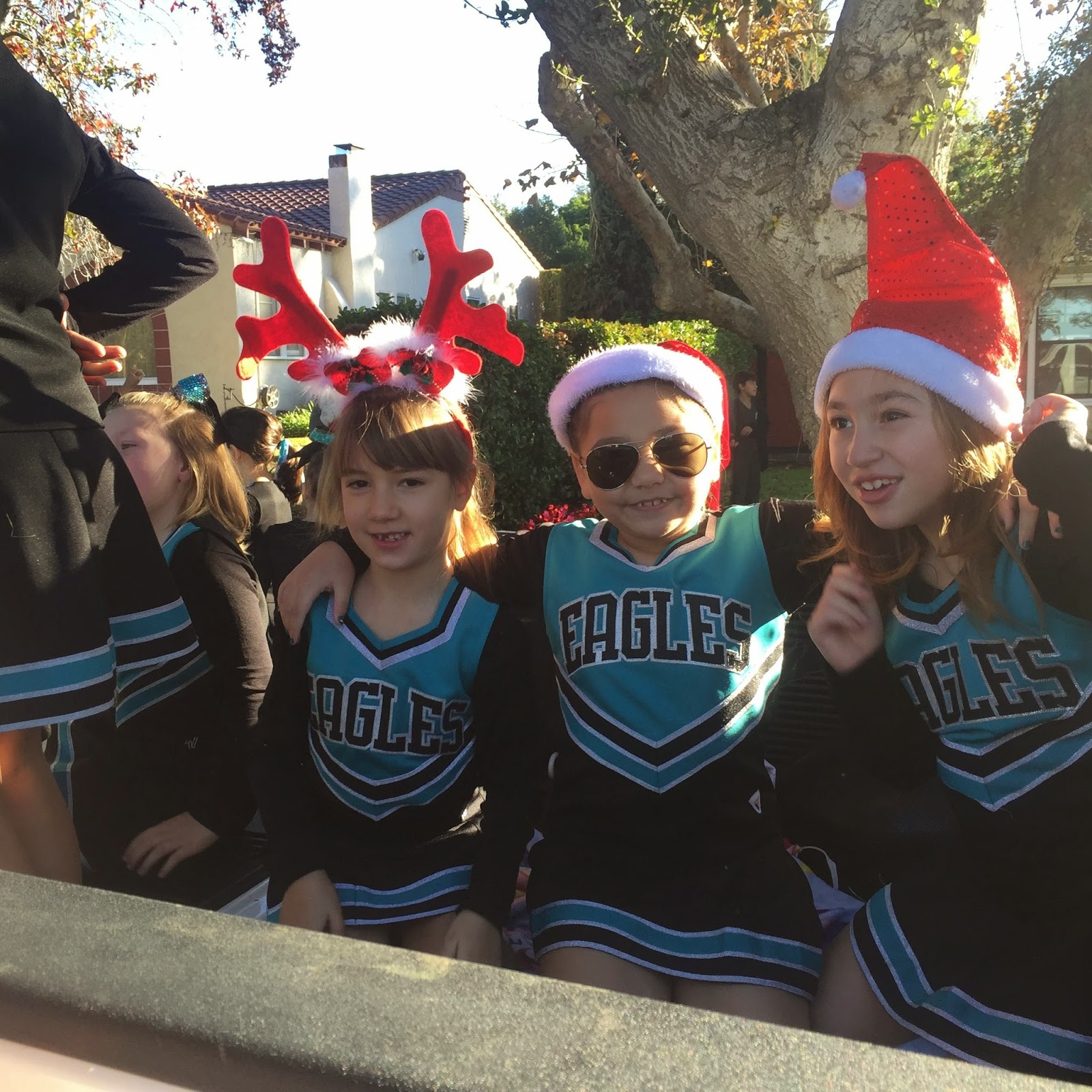 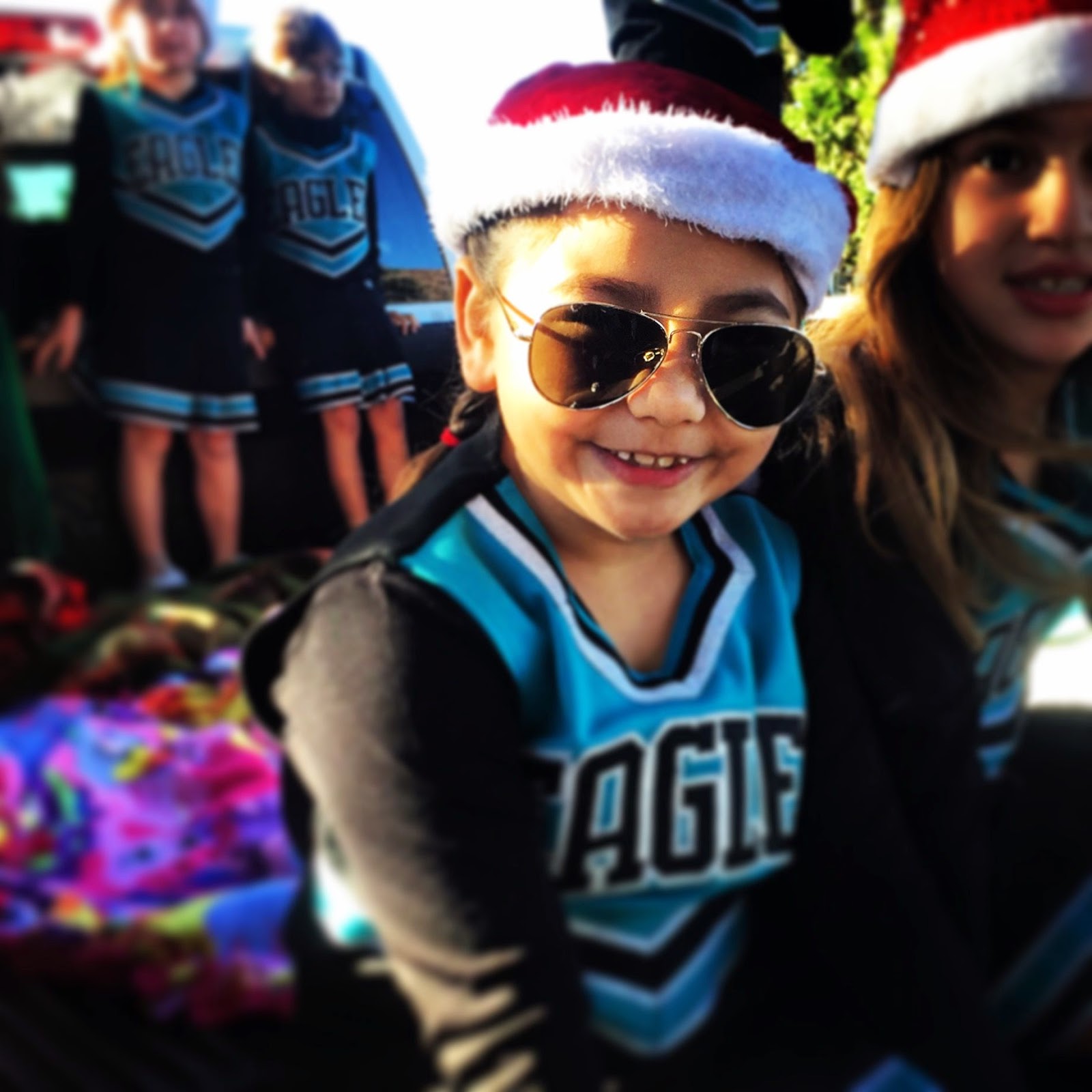 the hub and i decided to head towards the end of the route to make pick-up easy.  it took us a little while to find a spot, but that meant we didn't have to wait to see the parade once we got there.  yay! 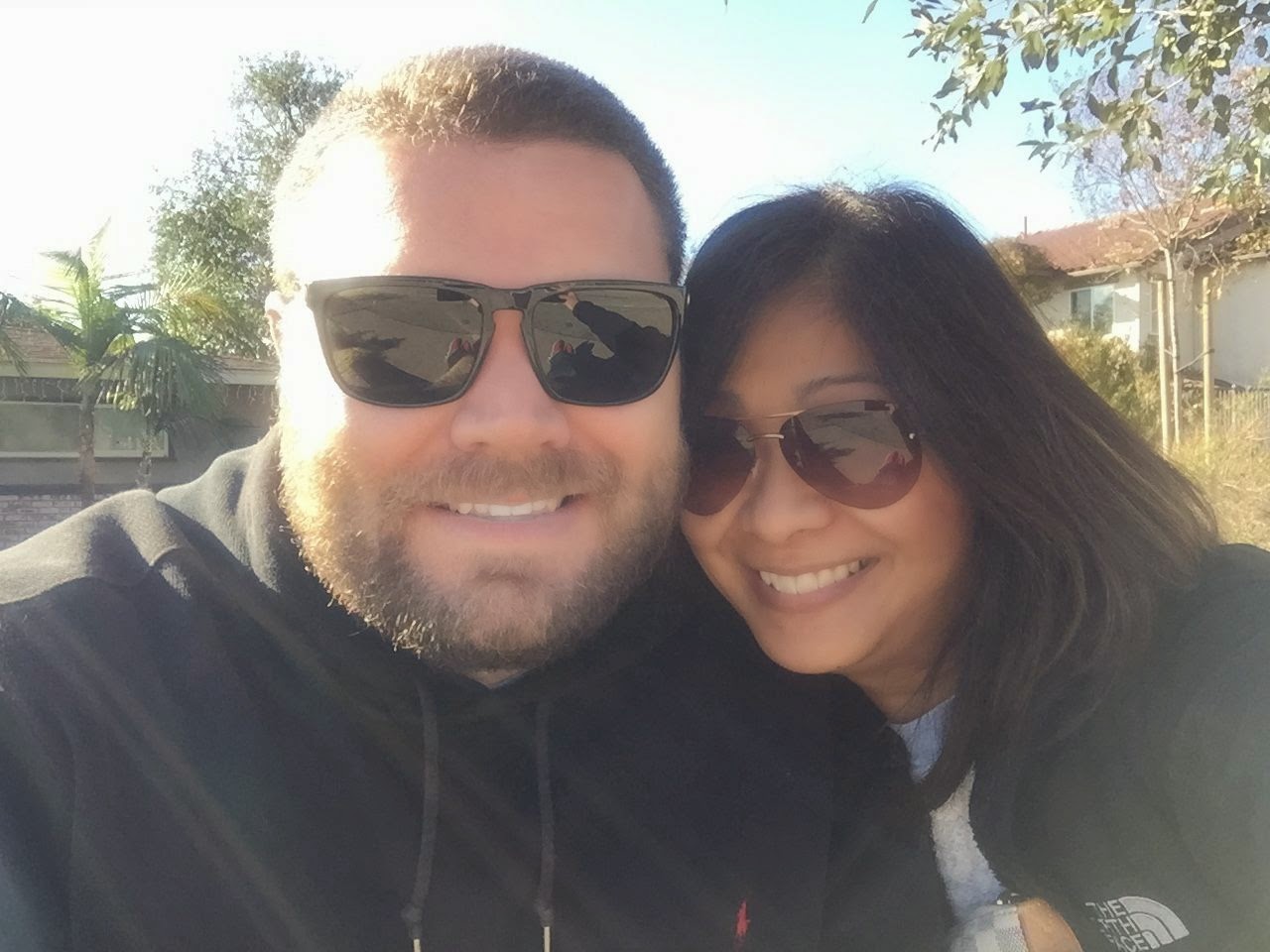 one of the first groups to come through was a very energetic bunch of jazzercizers.  they shimmied and shook their way down the street, all the way to the very end. 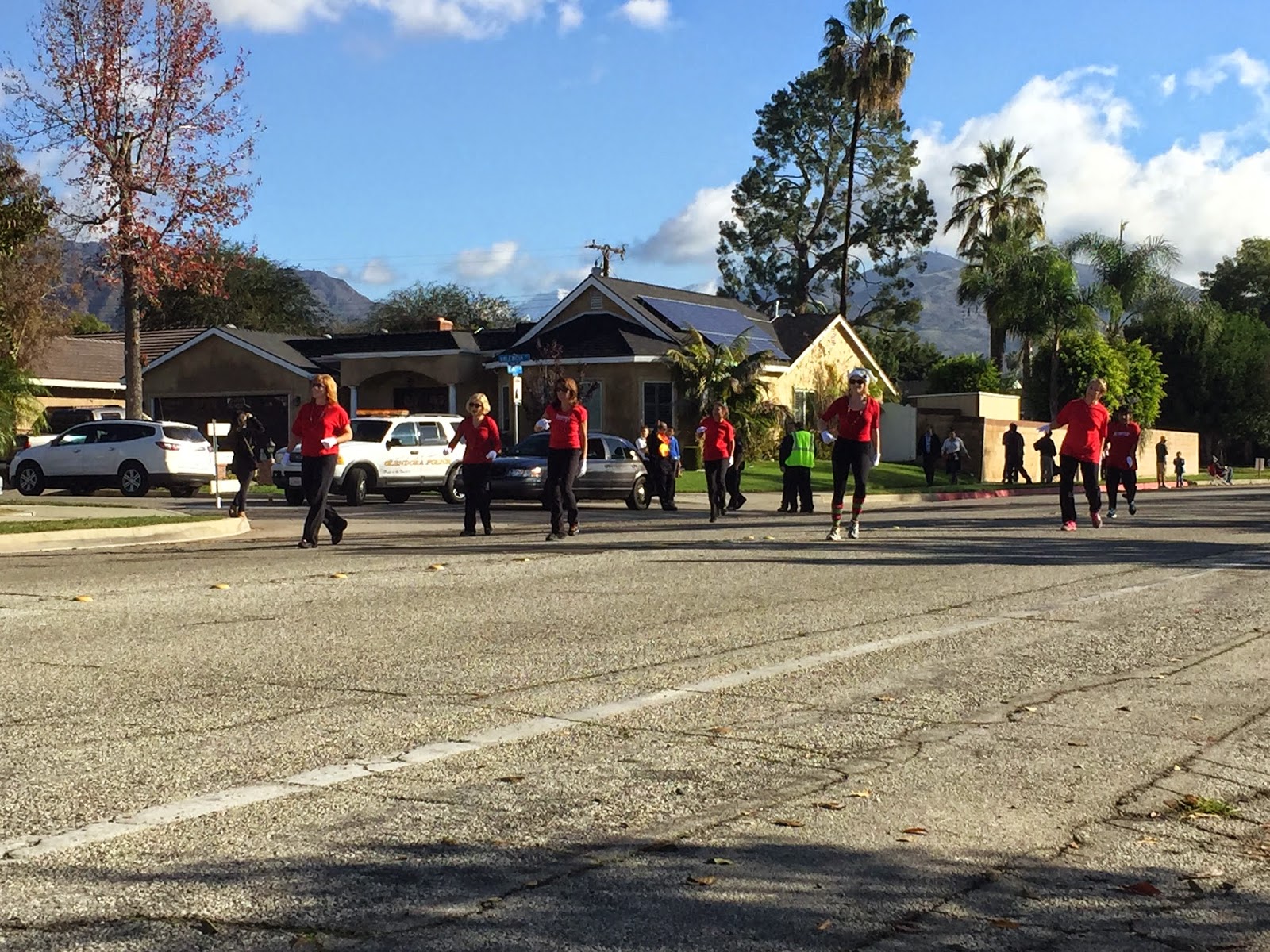 we were also treated to some live music by this passel of princesses. 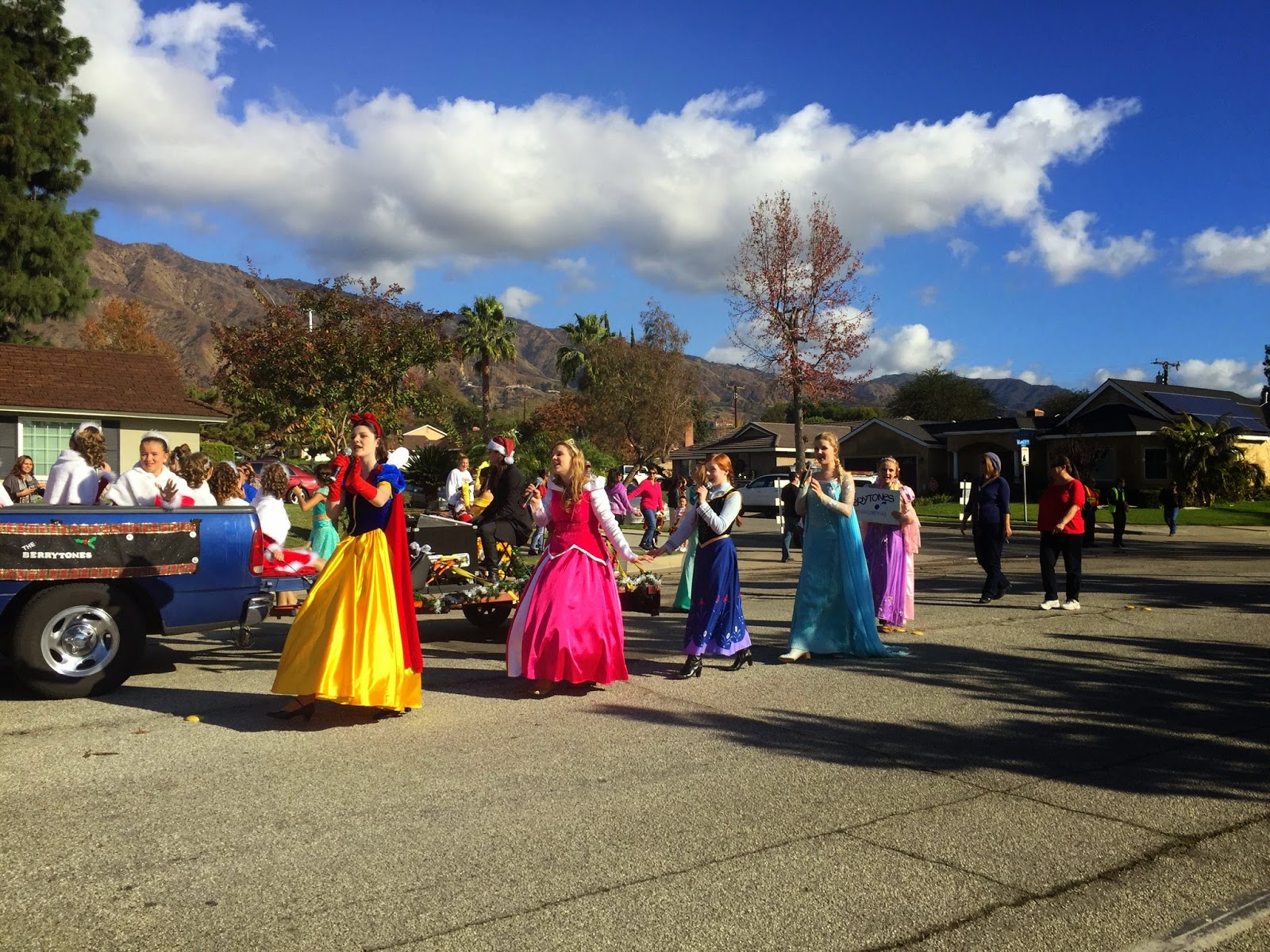 he was just a little green ball of clay... 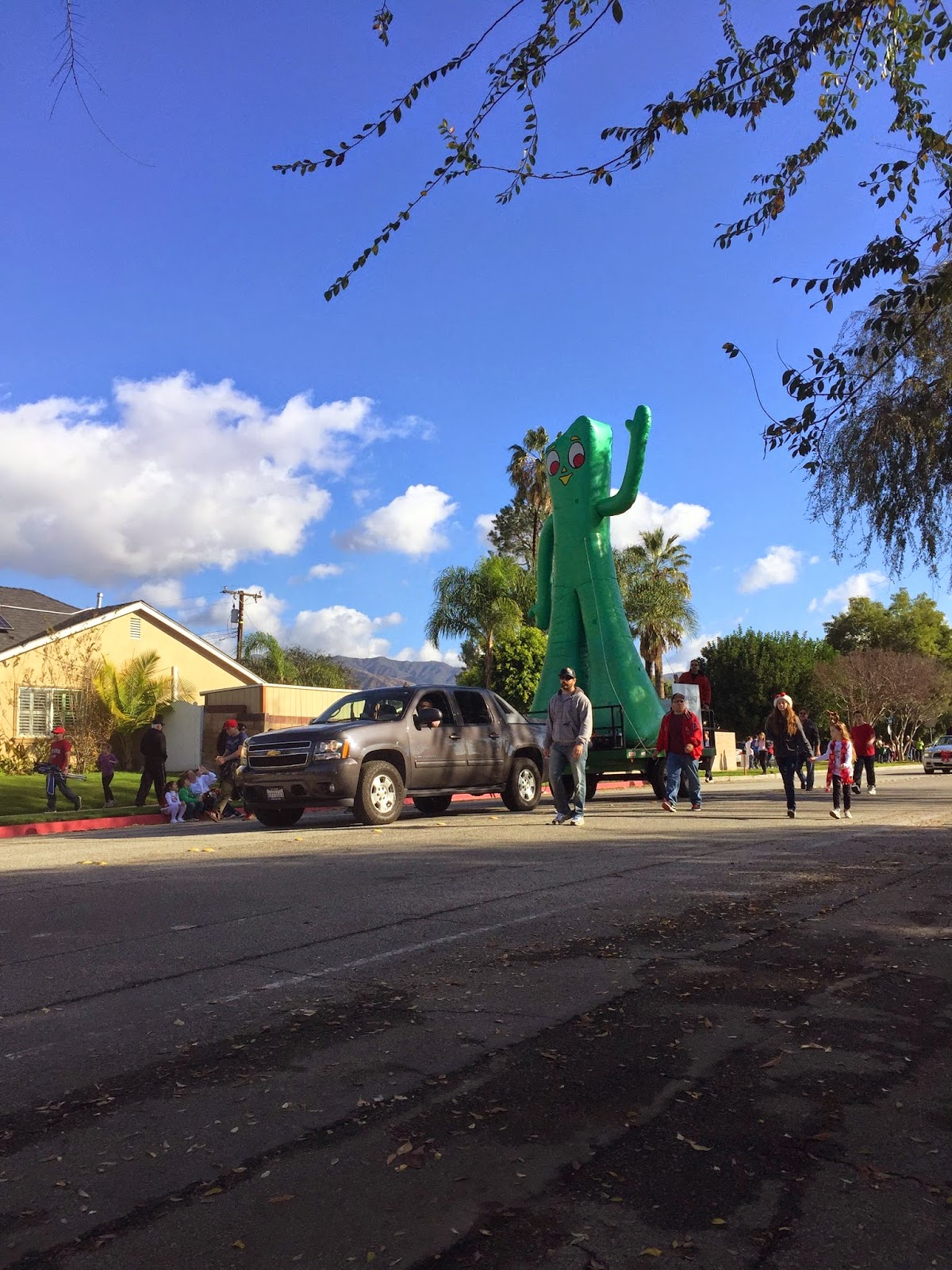 it ain't a parade without a band. 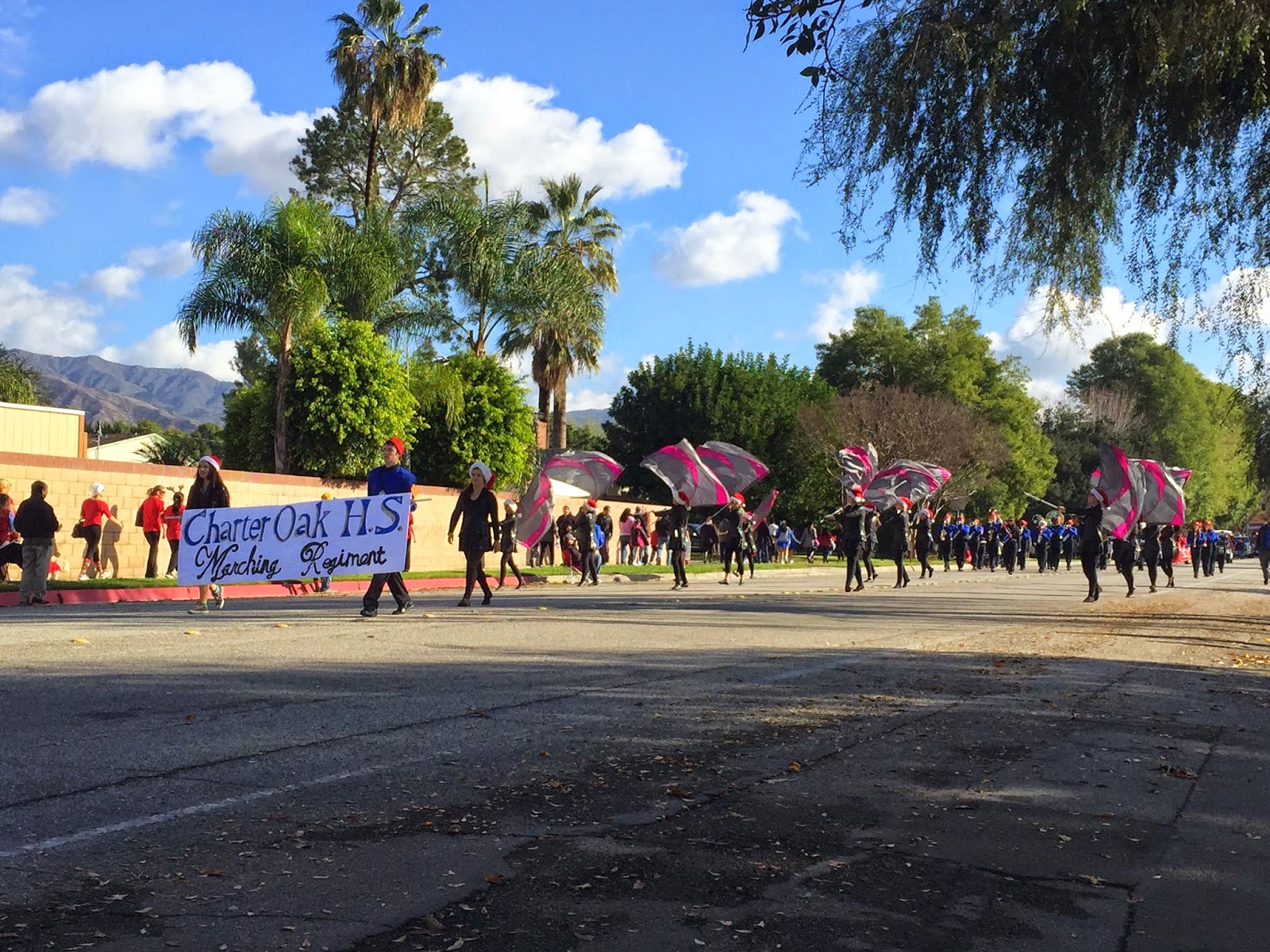 i cheered and waved as my sweet daisy troop scampered by. 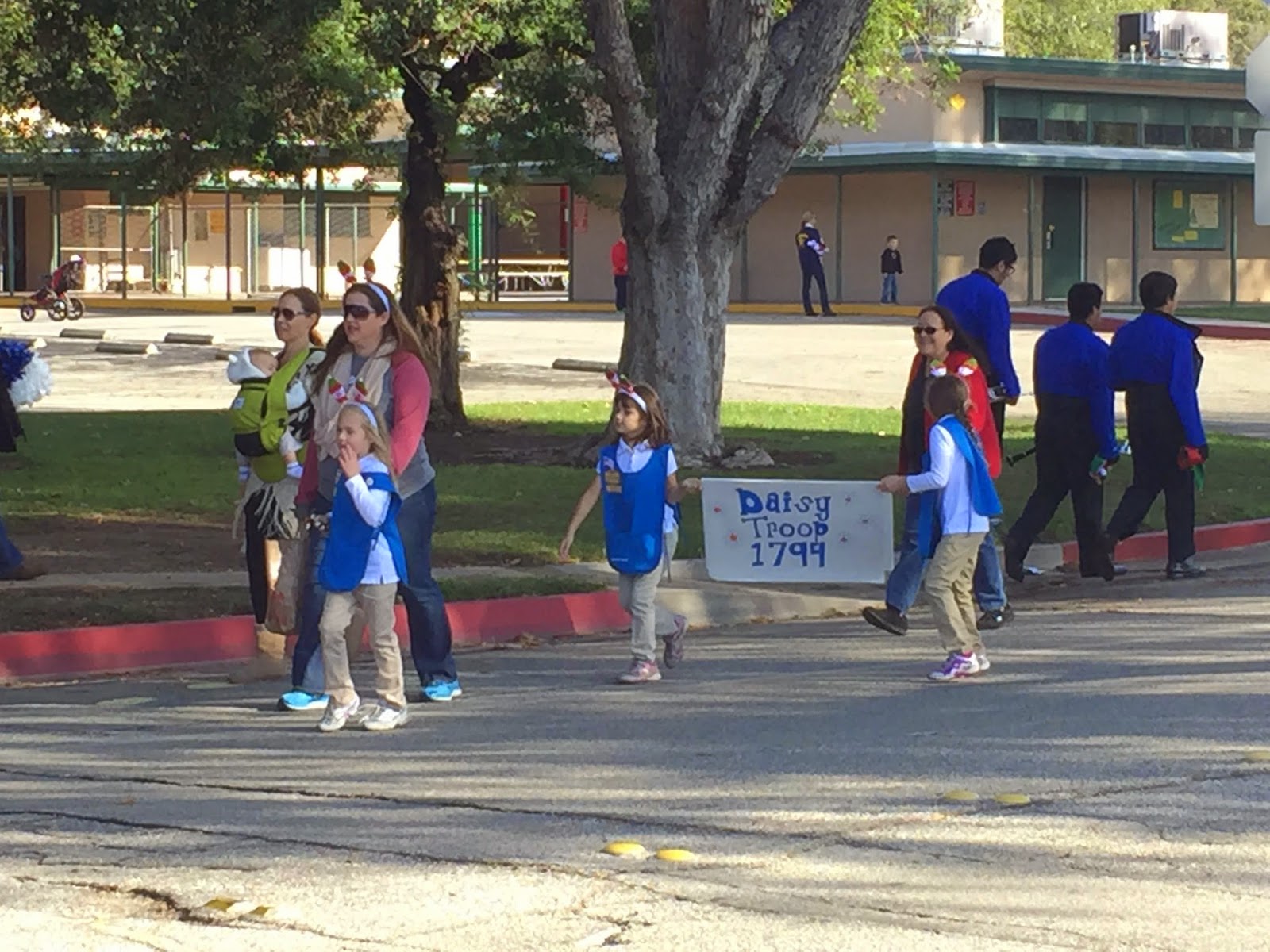 and towards the end, the bean and her squad finally appeared. 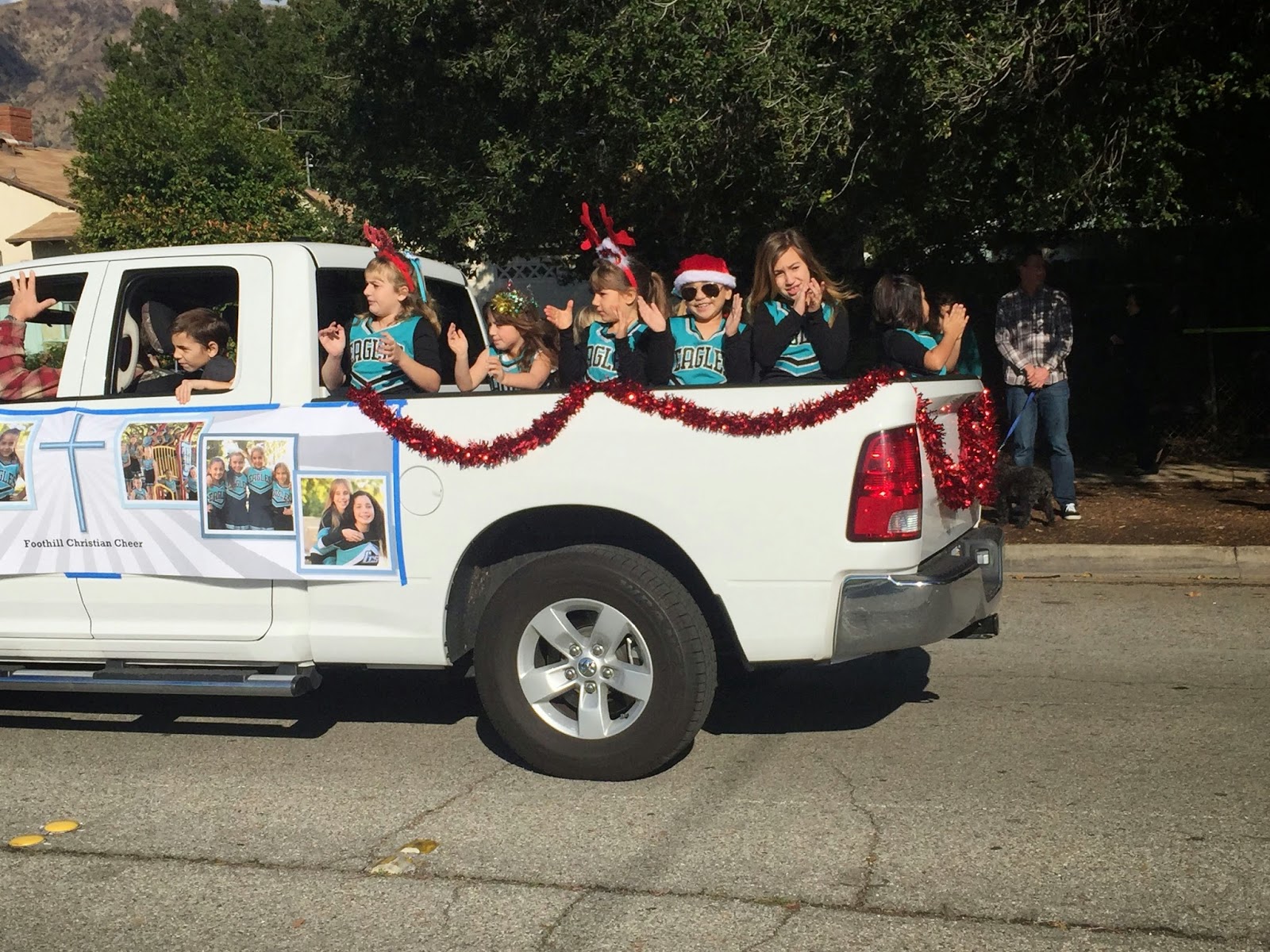 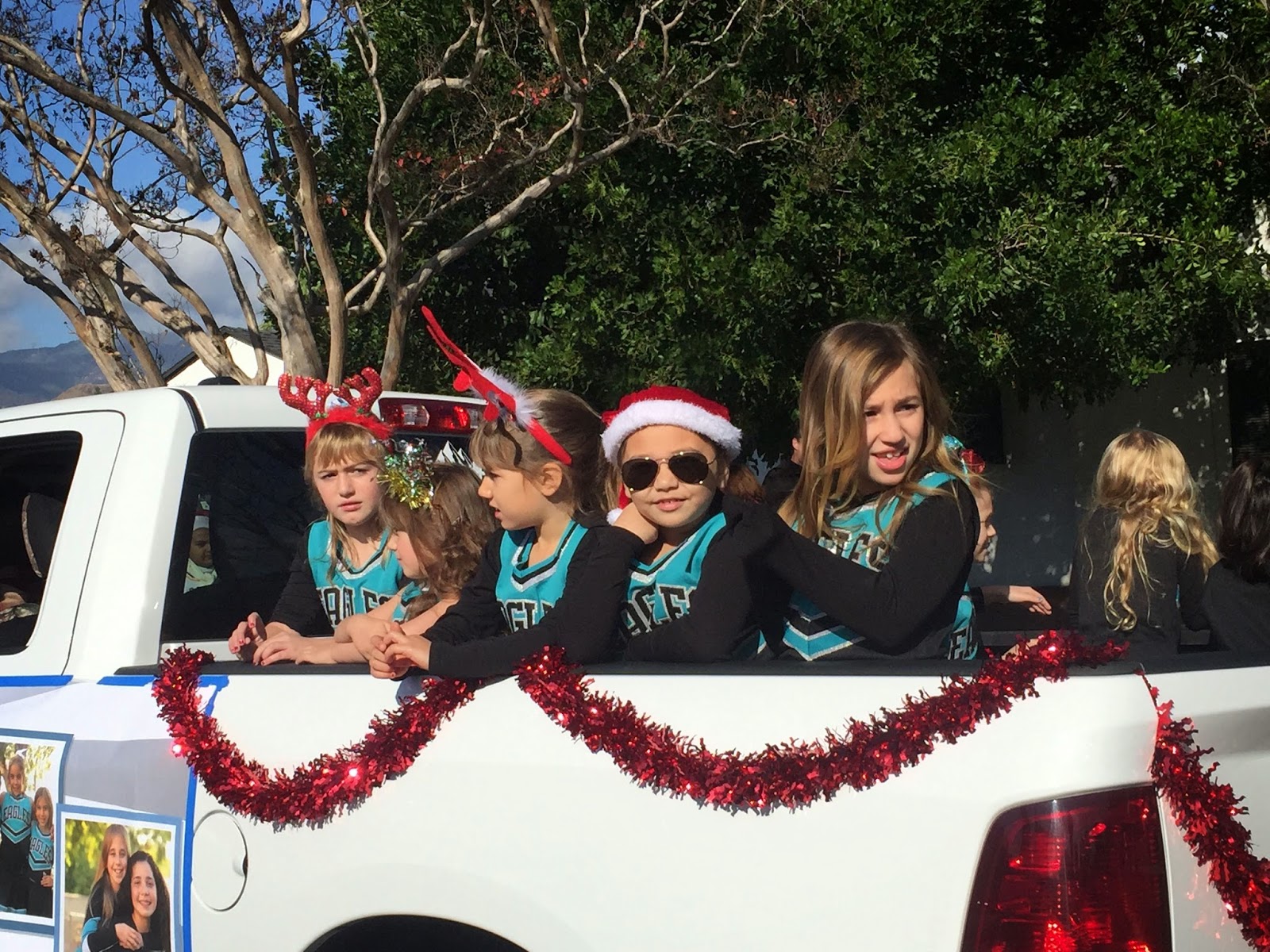 she'd had such a great time that she didn't want to leave, but the party was over.  sorry, kid. 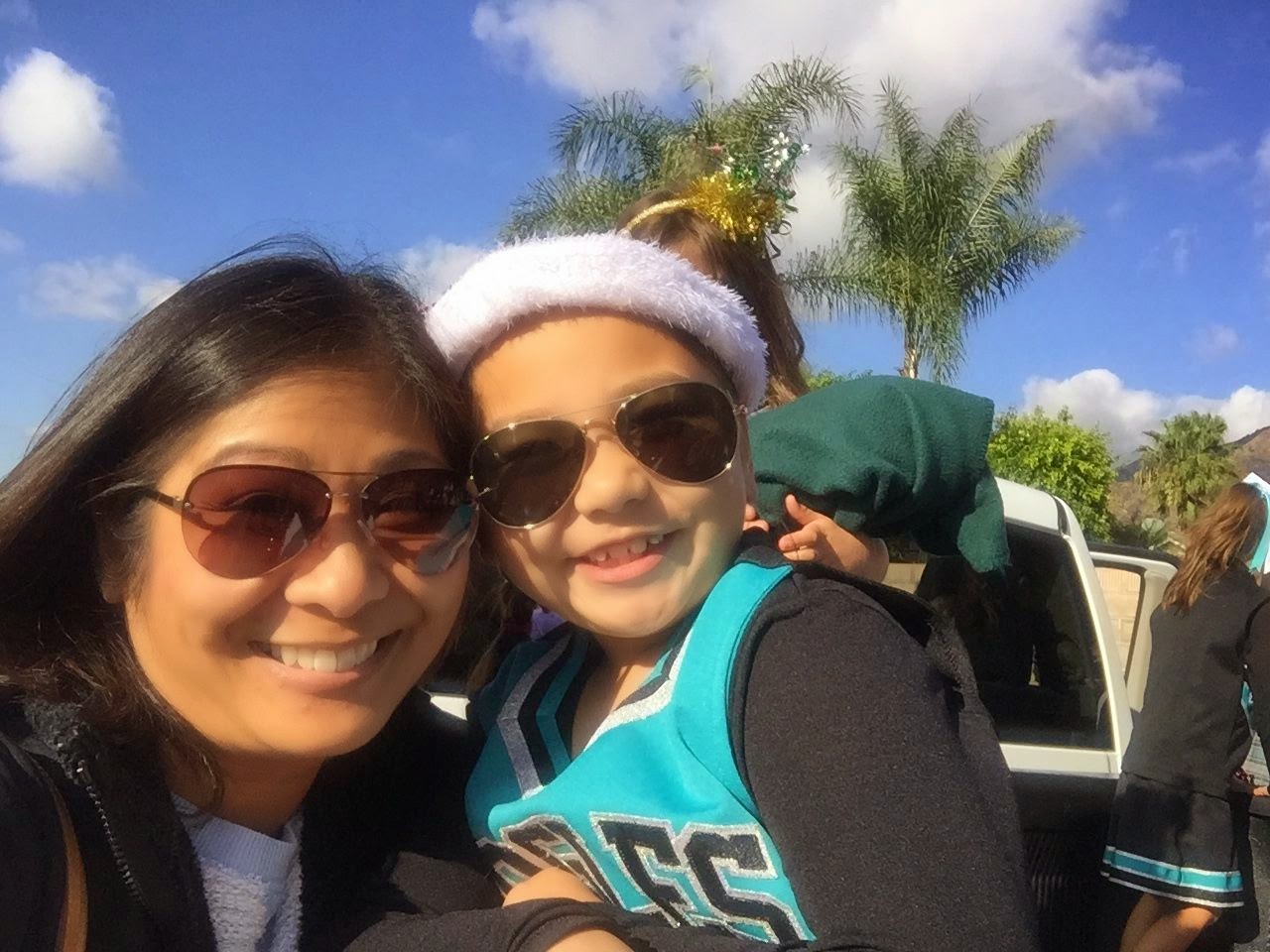 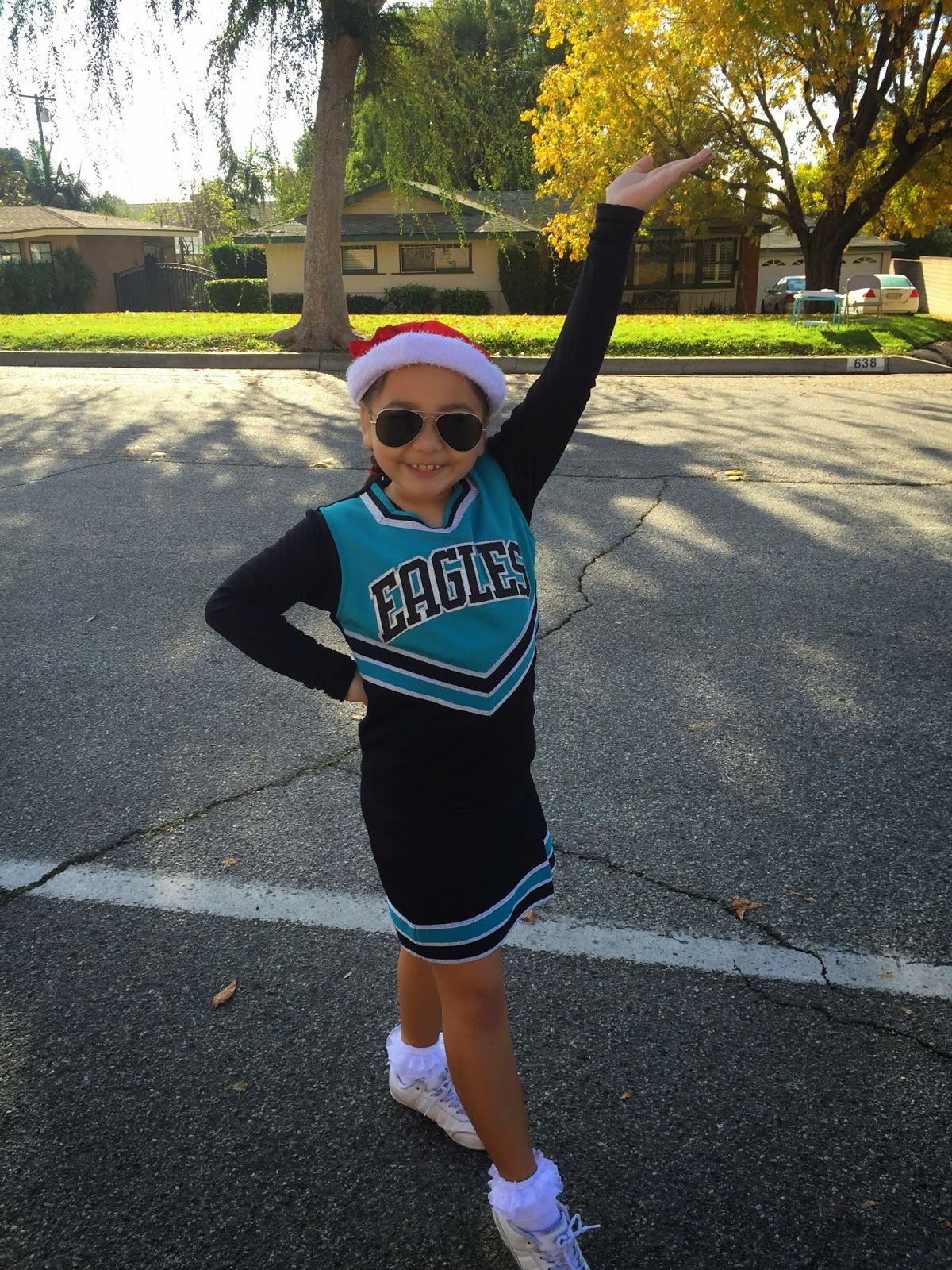 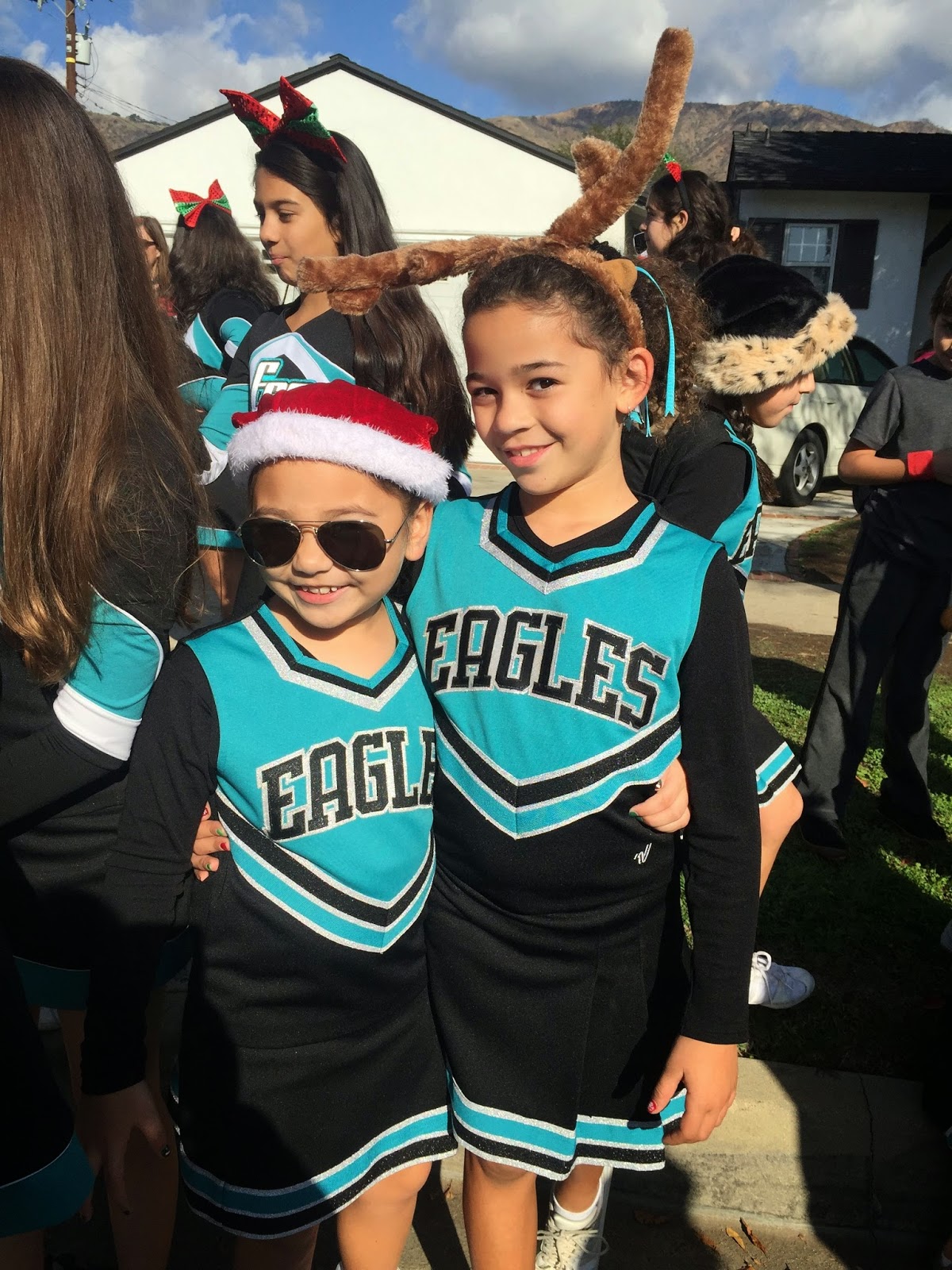 and while we're on the subject of cheer, here's a few of her official portraits for this year. 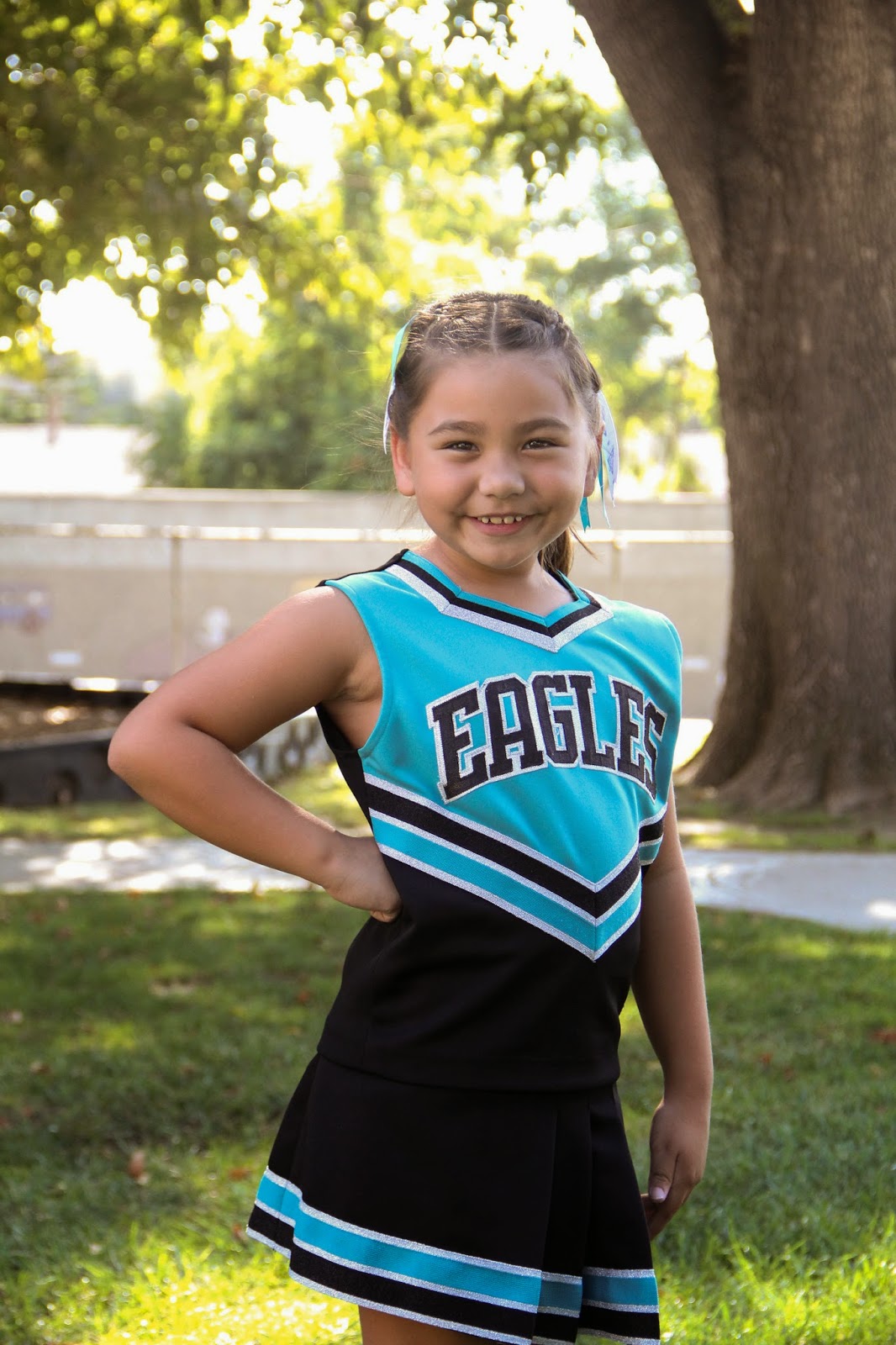 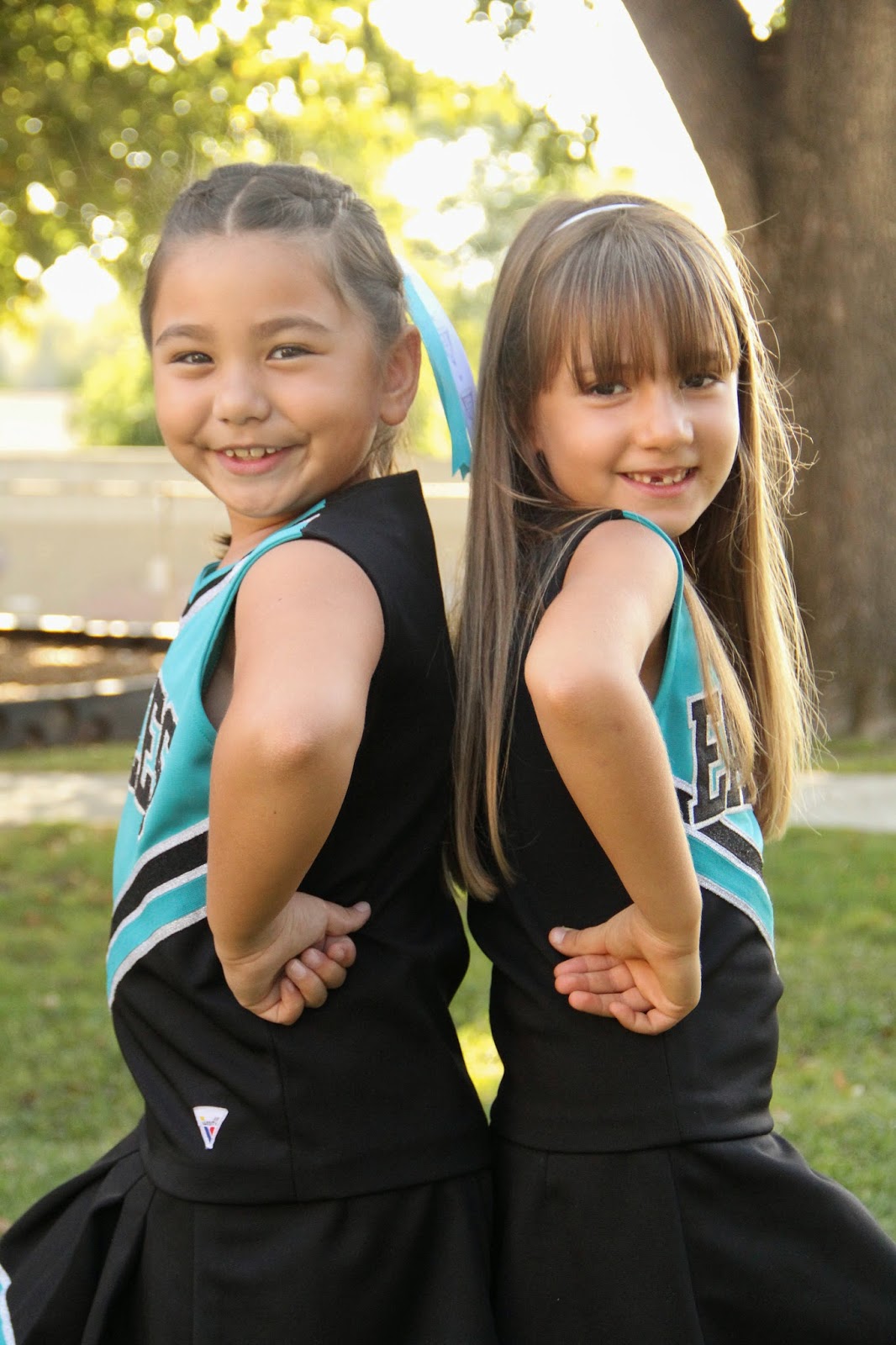 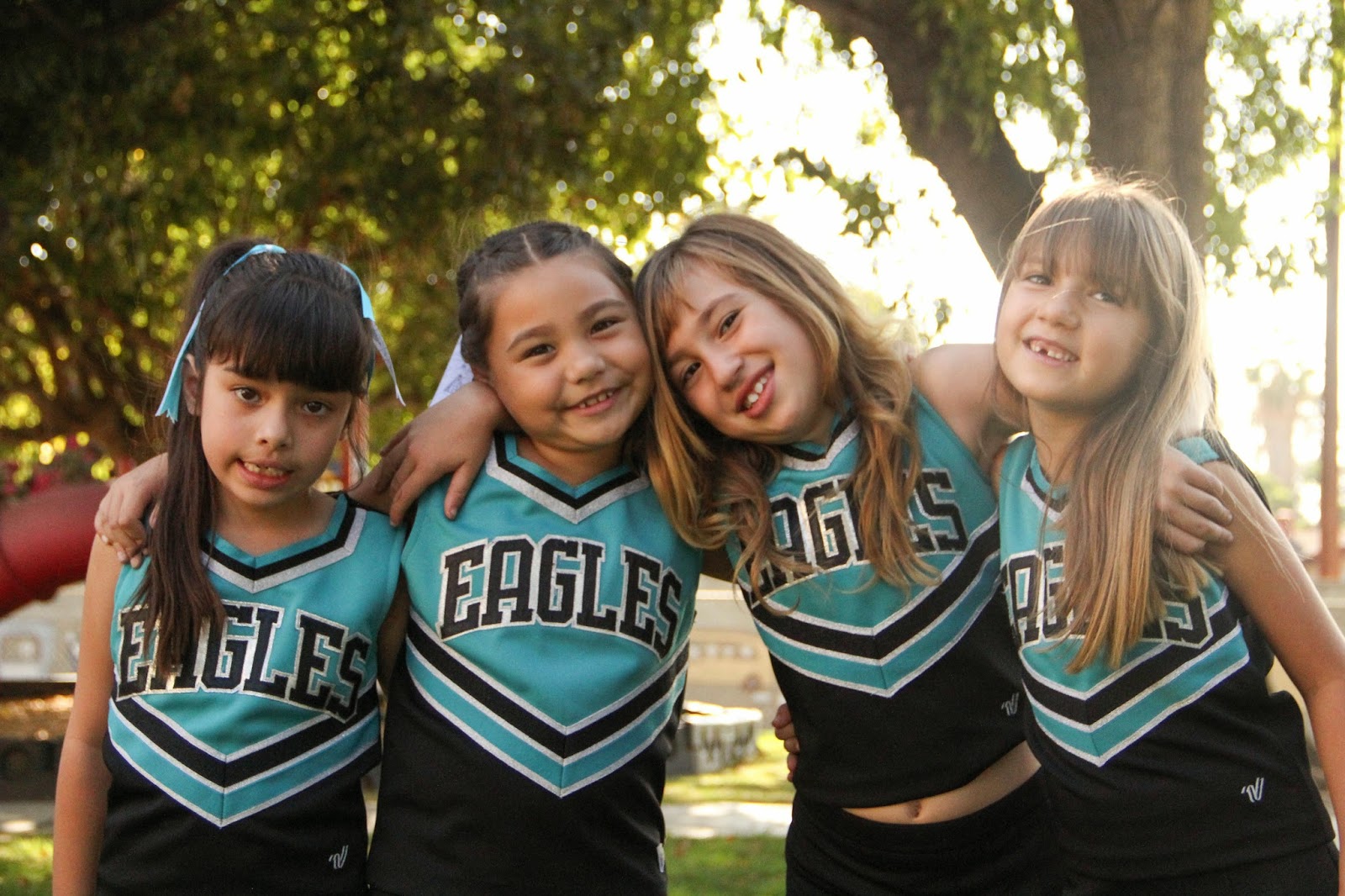 her cheer coach has already hit me up to have her join the elementary competition squad next year.  and the bean has been super stoked about cheer since she got tapped to be a flyer a few weeks ago.  not to mention, next year's squad will be rocking brand new uniforms...so i mean, hey.  why not let her have a shot at showing off those gymnastics skillz she's been working on for over four years?

Email ThisBlogThis!Share to TwitterShare to FacebookShare to Pinterest
Labels: cheer, parades are fun