it's been awhile since i did a photo dump, so that's what you're gonna get today.  you're excited, i know.  but there are so many things i take random pictures of thinking i'll write about them, but then they don't end up being worthy of a post on their own.  you know, like that recycling story i told you yesterday.  heh.

so as i'm browsing through my camera roll, i totally find myself cracking up at pictures like this: 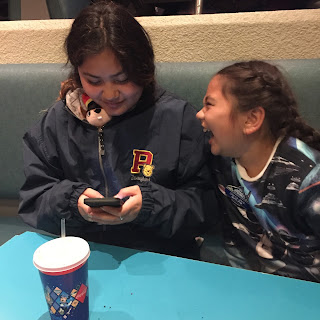 and this one, right after picking mollydog up from the groomer's. 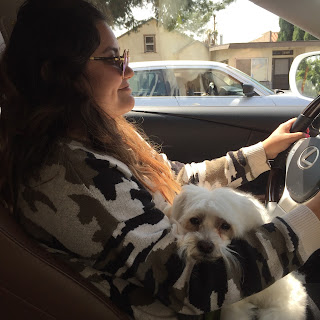 i kind of want to make myself this shirt. 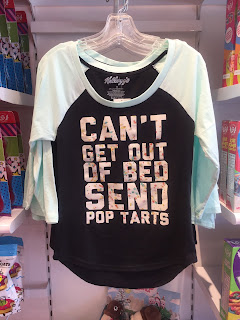 and then this one for the old lady. 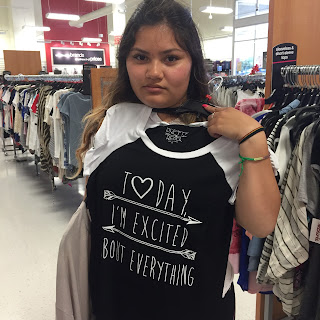 during a trip to the local filipino grocery store, we were highly amused at the wide array of dramatic captions and photos on the calling cards for sale.  so cheesetastic: 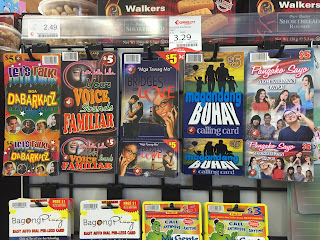 these giant things were in the hallmark store when we went to pick out cards for her sister's birthday. 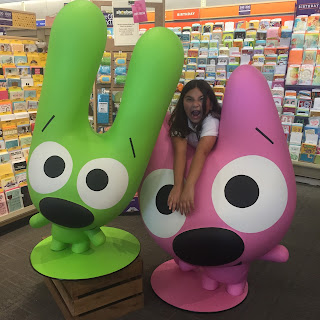 speaking of the old lady, she finally hit her 100th class at xtend and got to sign the wall. 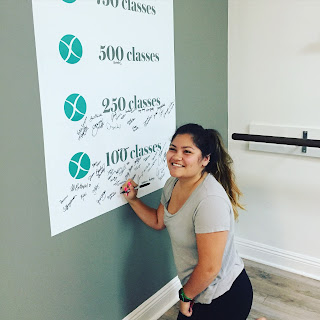 as for the bean, she recently participated in a speech meet that brought together participants from a bunch of local christian schools.  they memorized bible verses, poems and fables, and the bean had worked hard to memorize a fable entitled "george washington and the cherry tree."  it was a pretty lengthy piece, and we were all amazed at how she was able to get 'er done and still remember to use gestures and convey tone and emotion through her tone.  she was in a room of fellow second graders, went 12th in a group of 15, and scored a superior blue ribbon. 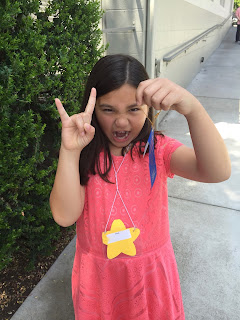 that same week, their school spirit day had them wearing either a college or high school t-shirt of their choice.  and while she still fits into that old harvard sweater we bought her during our east coast road trip back in 2010, it was too warm for it.  instead, i busted out my own souvenir tee from that trip and holy cow, it fits her perfectly. 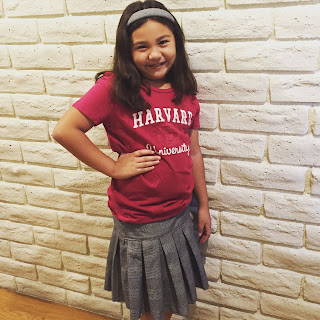 we had a lovely breakfast with the ILs, who were in town briefly to attend a family wedding, at our new favorite spot at cable airport.  we had a little time to kill before we could be seated, so we checked out the planes and the general store. 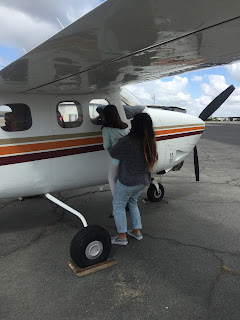 i immediately got "cool it now" stuck in my head when i saw this in the shop. 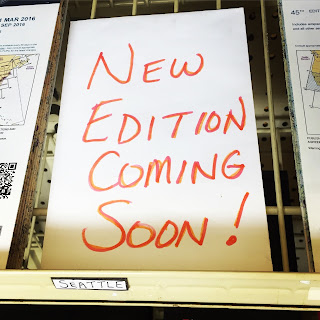 well, crap, i've managed to get it stuck again.  bah!

you know what's really bad, yet so so so good?  the fact that a krispy kreme opened just down the street from us.  uh-oh. 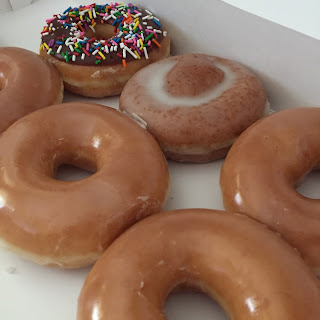 oh!  the pocky truck decided to stop in our neck o'the woods!  i was super duper excited, as you can tell. 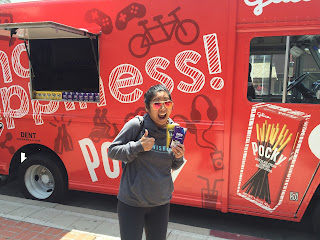 and a whole bunch of these pretty flowers popped up in the backyard in what seemed like overnight. 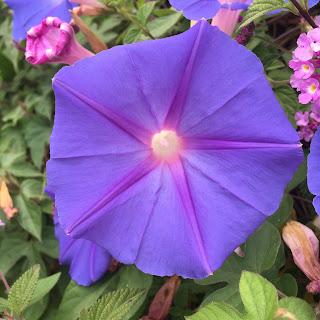 how about a cookie round-up?  i don't think i've done that in awhile.  although i haven't done a ton of cookies lately, either.  oh, well.

these were for a "late lash & lush" happy hour evening at my lash extensions salon.  she offered late appointments for clients who usually can't make it any earlier in the day during the week, and made it cute with drinks and snacks.  i hear these went over pretty well: 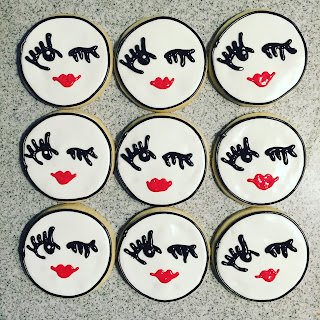 because i totally forgot about this order until the night before i needed to deliver them (oops!), i didn't have time to order a cutter.  instead, i had to find a solid outline of a sony playstation controller online, print and cut it out, and then used it as a template to hand cut the cookie dough.  major pain in the ass, but at least it was only a dozen.  and while they weren't perfect, i think they turned out okay. 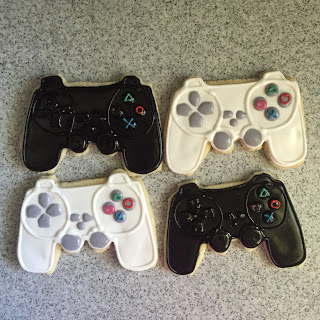 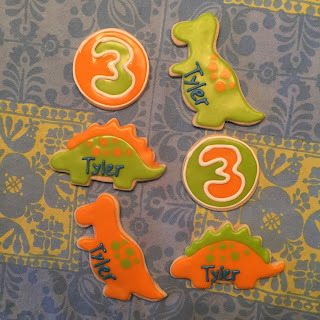 and lastly, a set of "the incredibles"-themed party favors. 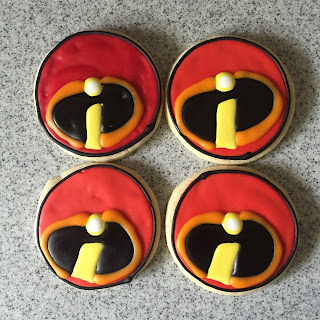