we decided to head to the fair again one evening, this time with MIL along for the ride.  this time, we found our way into one of the expo buildings that we hadn't explored before, and this one had all sorts of fun stuff in it.  there were games and other vintage toys on display, sharing things that this generation may not have seen or played with.  and there were lots of storyboards that explained their histories and how the toys became popular. 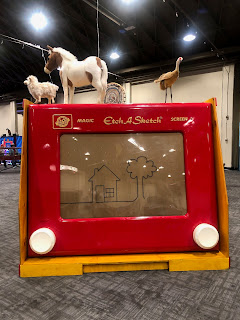 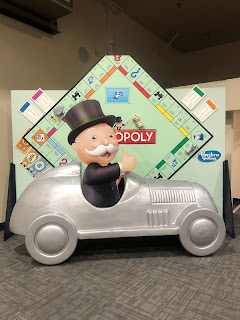 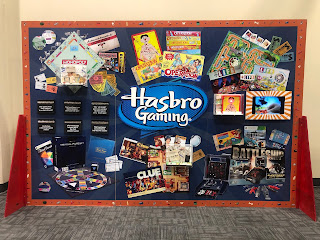 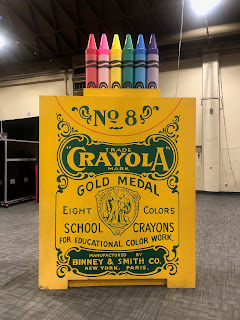 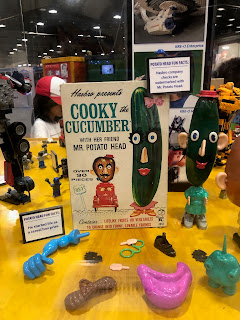 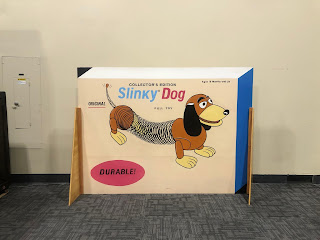 there were giant versions of some things, like lite brite and the battleship game.  they were pretty popular and had lots of people crowded around them, so i didn't take pictures of them.  but the old lady and i got distracted by the candy shop that was set up along one wall.  they had all sorts of fun OG candy, and having just watched 13 going on 30 for the zillionth time i had to pick up some razzles. 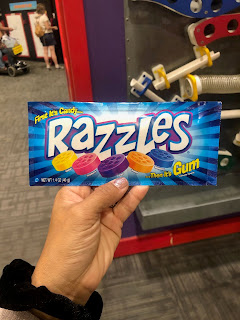 the kids had fun playing the games.  haha, "kids." 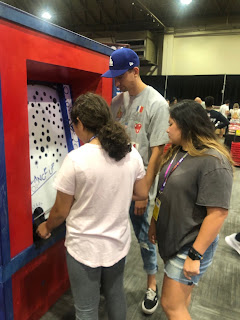 on the other side of the building the focus was on technology with a little twist of entertainment to make it more interesting. 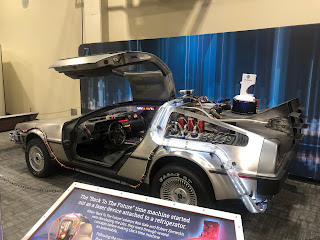 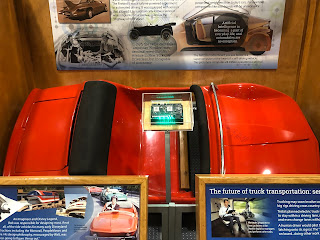 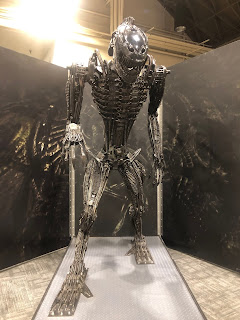 and check this out - an entire car built with a 3D printer: 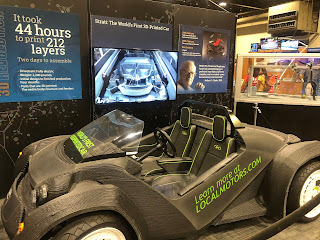 i'd seen this somewhere before, but it's still interesting...everything in this room can be done now using a smartphone.  crazy, huh? 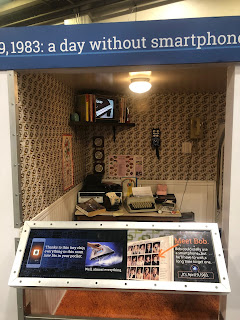 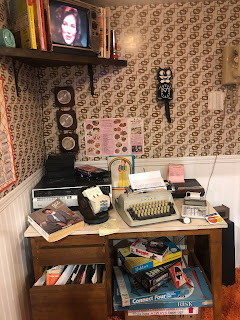 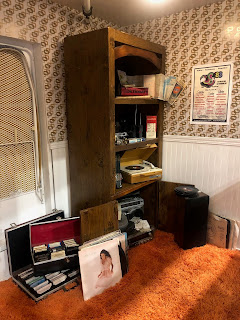 this was fun to read through, too. 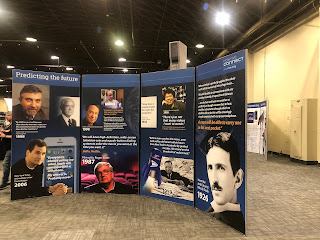 i don't know how i managed not to take any food pictures (probably because it was dark and they would've looked like crap anyway), but there were fried pickles and chicken kebabs and maui chicken served in a pineapple and more cheese on a stick that went into our bellies that night.  the fair goes for another couple of weeks before it ends for the year, so i'm sure we'll make it over there at least one more time.  after all, we gotta get our fill while we can, right?