while the bean's beloved grandparents were still in town for graduation, we got to spend a day with them going to some of their most favorite spots in southern california.  first up:  a meal at the crab cooker in newport beach. 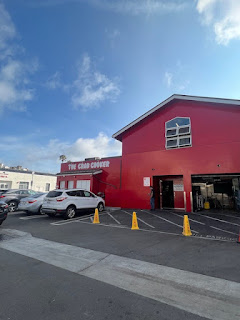 we hadn't been here in several years - partly due to covid and partly because they were closed for a good bit of time for some much-needed remodeling.  we were pretty amazed when we walked in and saw all of the changes. 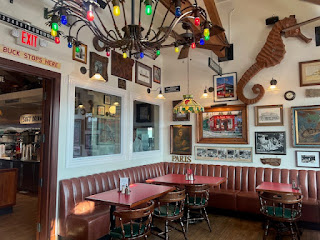 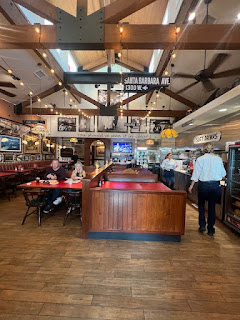 we were also a little bummed to see that some of the items on the menu that we'd been looking forward to were gone, but that's okay.  i still got my shrimp cocktail and the grilled shrimp on a skewer. 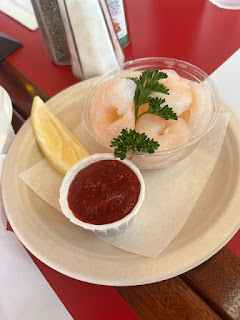 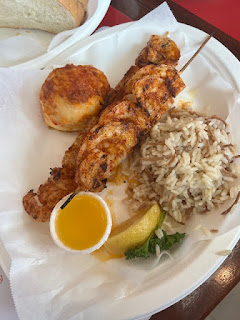 the bean was pretty happy with their plate o'crab legs. 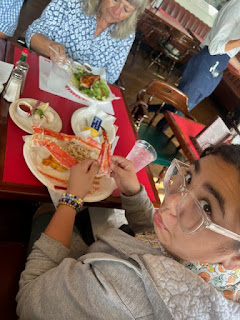 and even the restrooms had received a major facelift.  is it weird to take restroom photos?  whatever, i did it anyway. 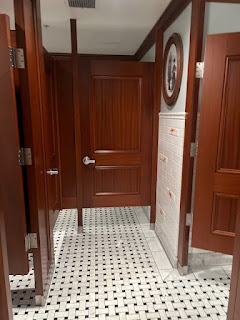 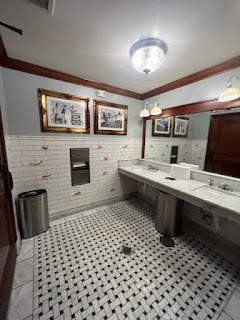 after stuffing ourselves silly with all that delicious seafood, we made our way over to balboa pier for some good old fashioned fun. 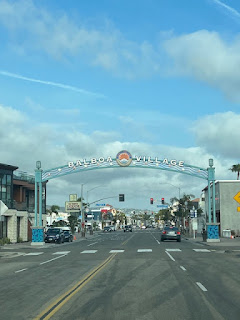 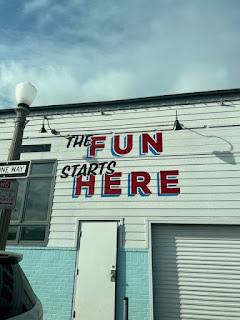 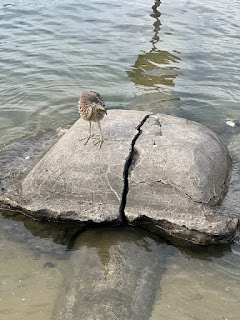 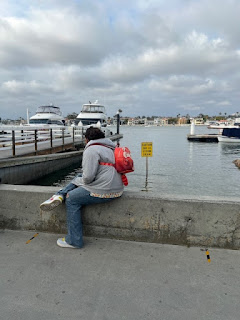 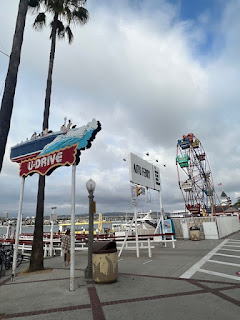 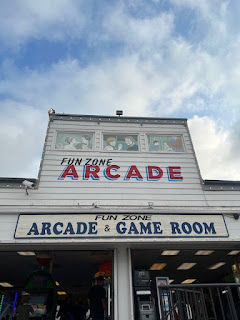 i know i've taken (and posted) this picture before, but i really liked the movie "big."  heh. 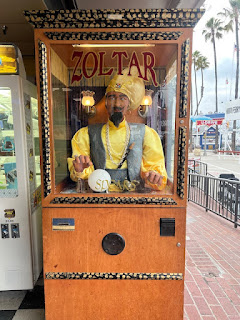 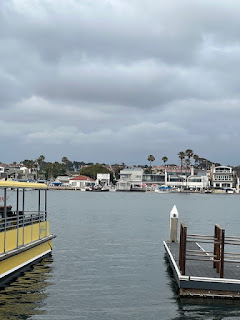 and it's not a trip to balboa pier without a spin on the ferris wheel. 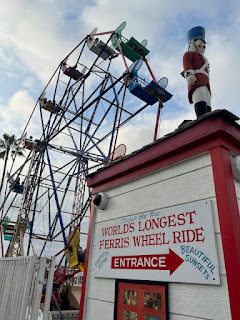 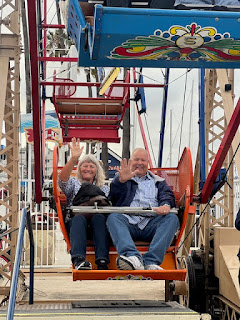 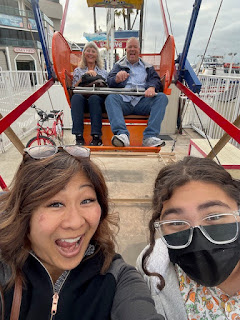 the views are really pretty from the top. 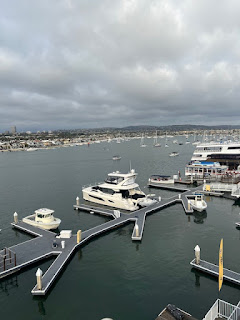 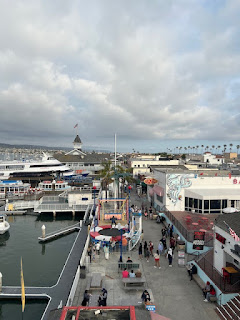 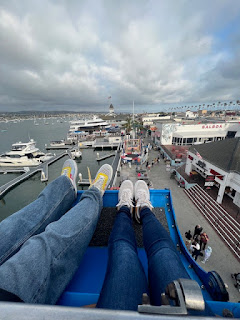 of course, we took a ride across the harbor on the auto ferry. 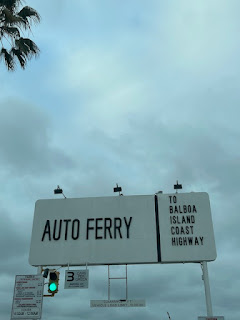 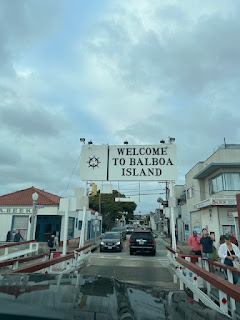 which one is the actual "original balboa bar"?  i guess we'll never know, because both places are equally good. 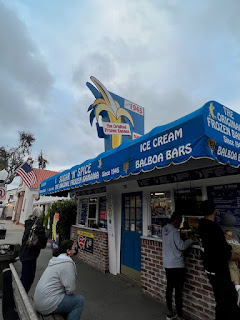 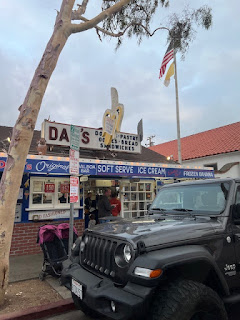 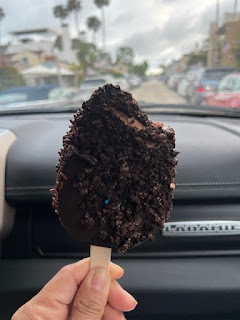 it was a sweet way to end our day together.  get it?  sweet.