today would have been my sweet friend tzeitel's 50th birthday.

i met her when we were in high school, right after she and her family moved to town.  she was a tiny tornado, full of enthusiasm and joy and optimism.  she had no trouble making tons of friends as the new kid, and i never knew a single person who had anything but love for her - then and now.

we lost touch over the years, but i knew she'd moved back to town after college and got involved in local politics.  she was the first graduate from our high school and first filipino-american to be elected to the city council, and i was so proud of her when she became mayor - not once or even twice, but FOUR times.  she worked with the local Y and held countless other positions, and she was well known for her love of her community and dedication to serving its people.  her husband proposed to her during a city council meeting, their wedding was in one of the local parks and they bought the house next door to her parents.  they have an 8-year-old son, and it was always obvious that being his mom was her most favorite title.

she battled lung cancer for three years, all the while still serving her community as best as she could, and was actually still mayor when she passed away in june.  the city held a memorial service for her last month, and it was absolutely overflowing with people who came from near and far to pay their respects to this amazing woman who'd shown so much strength and grace all the way to the very end. 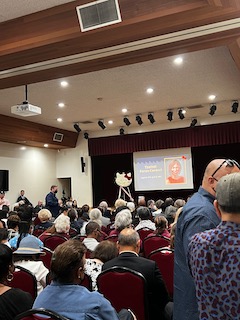 it was incredibly bittersweet to see so many old friends from high school that day, and only TZ could have made that happen.  i like to think it was her final gift to us - to bring us together to laugh and cry and share our memories. 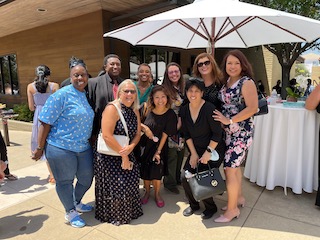 TZ was also one of the biggest hello kitty fans i've ever met, besides myself.  heh.  and these were at the reception following the service: 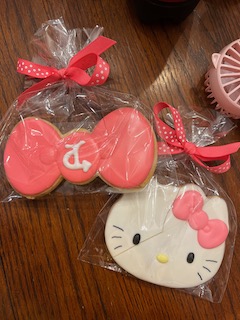 her family threw a party this past weekend to celebrate her life and what would have been her milestone birthday - and i'm just guessing, but i'm assuming that this was among her last wishes.  my cousins were really close to her but had prior commitments out of town on the day of the party and so were not able to attend (nor was i).  and so instead i dropped these off in our place: 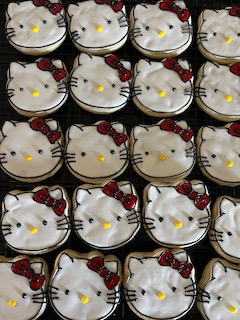 happy heavenly birthday, tzeitel.  we love you so much. 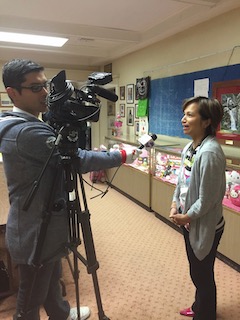 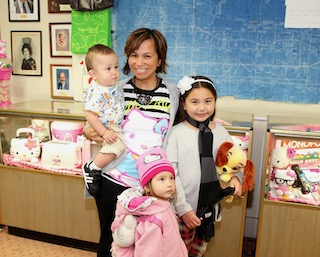 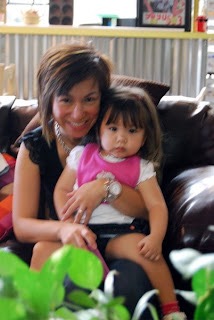 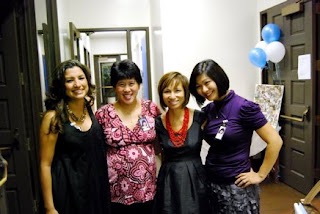 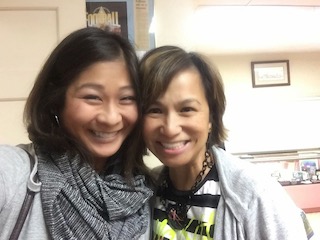