i think it's a well-known fact that we love to eat.  i mean, who doesn't?  and summer seems to be our favorite time to go out and enjoy some delicious things together.

like, for our final trip of 2022 to the l.a. county fair, the bean and the old lady had some tasty frozen treats - dole whip and a cone of soft-serve that threatened to fall over. 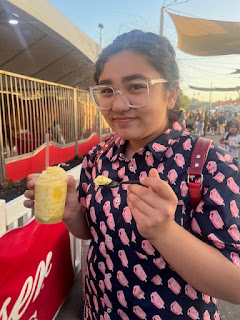 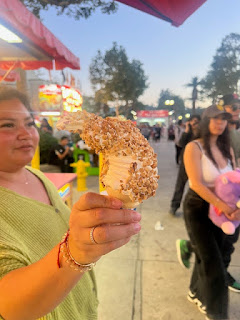 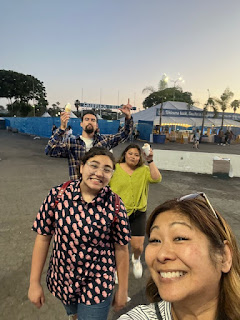 for various reasons, one of the old lady's birthday traditions had been neglected over the last couple of years.  and so when we had a free weekday, we made the trek out to the valley to fix that.  mmmm, chi-chi's pasta.  we were so excited, because it had been a really long time and that pasta is so good. 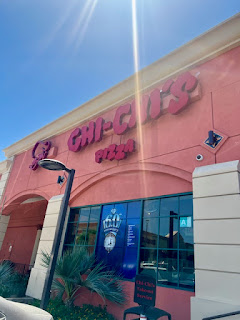 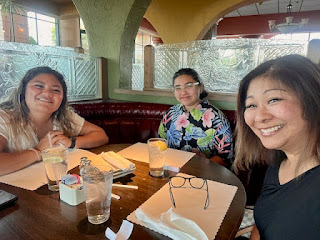 of course, you have to have one of their freshly baked sourdough rolls.  but just one, so you don't ruin your appetite for that housemade pasta. 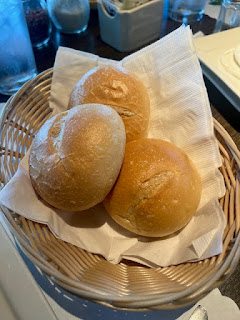 the bean opted for their chicken alfredo, which i have to admit did look pretty darn tasty. 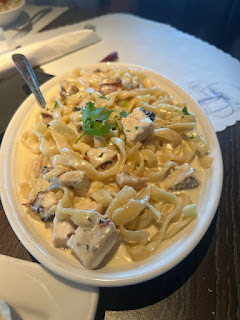 but when we make this drive, for me the only option is the springs with meat sauce.  i don't know what kind of crack they put in this stuff, but i'm drooling just thinking about it.  and it never fails us. 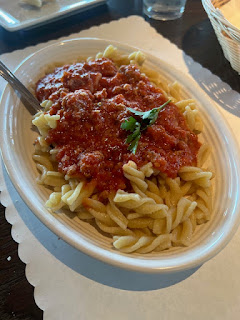 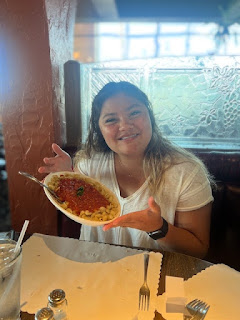 this is one of those places where we definitely belong in the clean plate club. 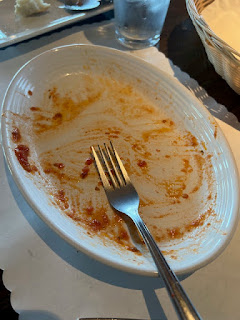 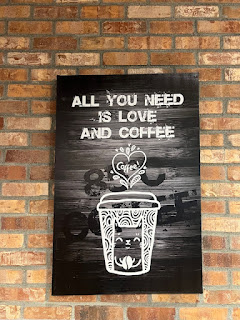 while we were sipping on our iced sea salt coffees, we got to reminiscing about the old days when my parents lived just up the street.  and since i still remembered exactly where our old house was we decided to do a quick drive-by, like creepers. 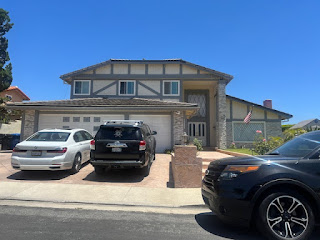 and then i also remembered that E.T. park was nearby too - they used it for some of the scenes in the movie where elliot and his friends ride their bikes.  i haven't seen the movie in years, so my memory of the actual scene is a little fuzzy, but i know for sure this was the filming location for it. 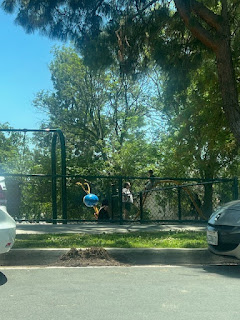 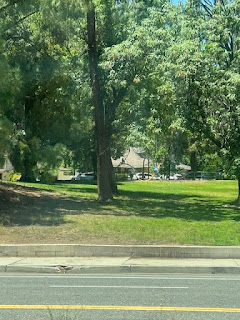 oh - and then there was the day that we went to disneyland just to eat.  i'd managed to snag us back-to-back reservations at the carthay circle alfresco lounge and the magic key terrace, so we headed off to california adventure for the afternoon. 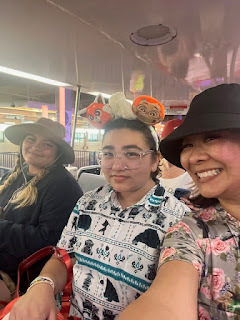 at the entrance to carthay circle, we found the hidden mickey in the tile. 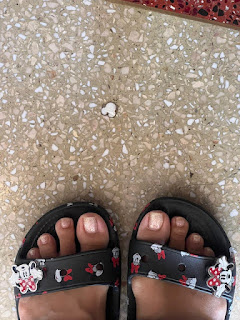 i rarely turn down a chance to sip on a pimm's punch. 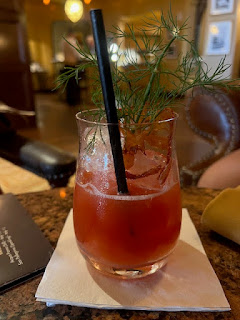 we shared an order of the pork belly buns, which were super delicious. 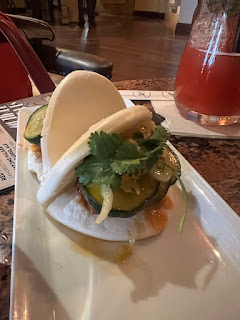 and the bean was pretty happy to bite into the hazelnut crunch mickey pop. 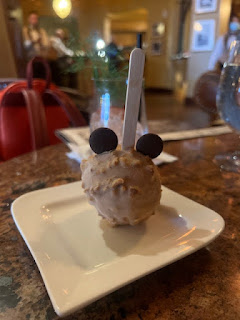 i hadn't timed this very well, because by the time we were done there it was already time to check in at the magic key terrace, located above wine country trattoria. 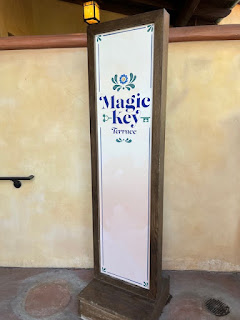 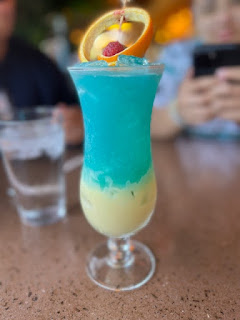 the bone marrow truffle mac & cheese looked and sounded good, but i have to say...it was a little bland.  bummer. 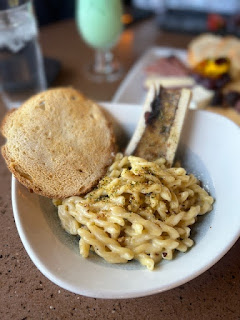 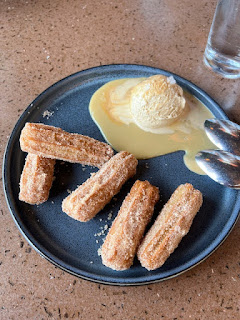 i'm pretty sure we had at least a couple more things at both places, but for some reason i don't have pictures of any of it.  maybe we were really hungry, or maybe nobody wanted to wait for me to snap the photos, or maybe whatever it was just wasn't pretty enough for pictures.  who knows?  in any case, we rode only one ride that day: 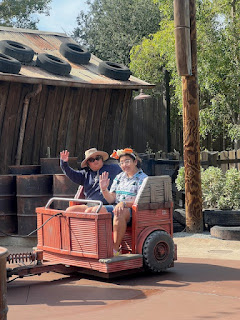 and then looked for the other tiny hidden mickey, embedded in the fountain on the way to the tram loading area. 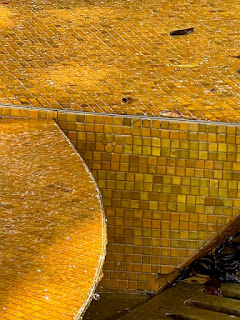 i know this was a super random post, but i was too lazy to spread them out into separate ones so there you go.
at August 27, 2022