we managed to sleep through all three church services on sunday. oops.

so we made the most of it - that's when i made those bacon cinnamon rolls, and then we got ready to meet up with my sibs and their significant others to lend a hand in the floral department for the upcoming wedding extravaganza.

sista and her hub own a super cute house in the valley. we hadn't been out there for a solid year, so we were way impressed at all the work they'd put into it. after a round of hugs and hellos, we got down to business - looking at photos that my brother and o had taken at the last appointment with the florist. i can't give any details about them right now, but we all put in our opinions and offered suggestions, and then we took off to see if those ideas could be implemented.

the florist is a preferred vendor of my brother & sister's mom (obviously, we aren't blood sibs, heh): 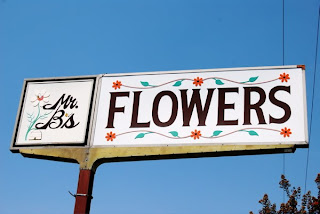 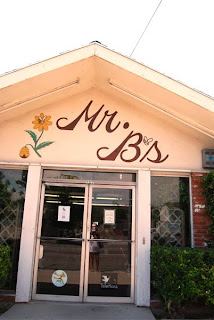 the bean got some cuddle time in with her uncle. 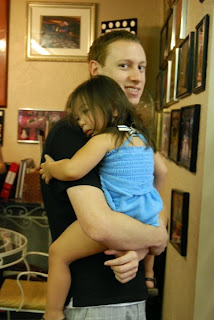 i was pretty amazed at the abundance of beautiful flowers - on a sunday. i didn't know there were any floral shops open on sundays! but they had obviously made an exception, as we determined from the bleary eyes that greeted us. here's some good and not-so-much pictures of the loveliness: 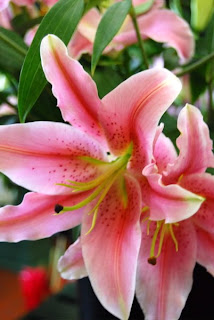 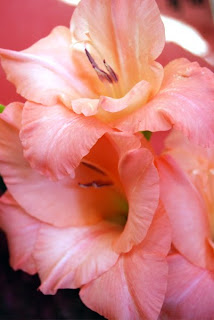 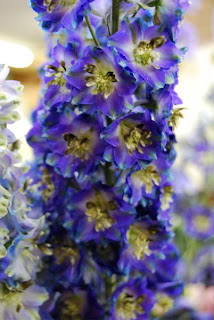 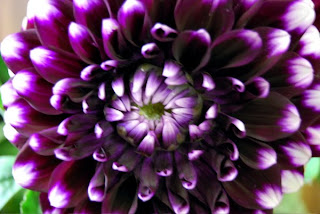 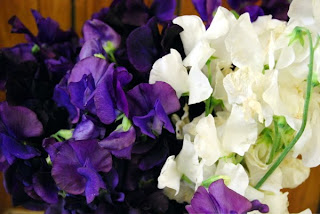 the bean pointed up at these and exclaimed "byyyy!" - which, of course, is bean-speak for "butterfly." 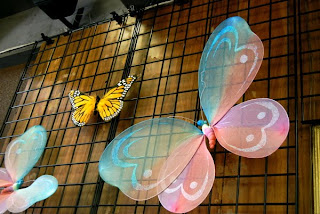 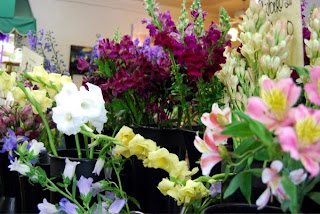 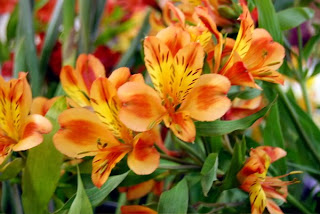 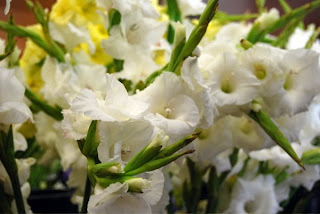 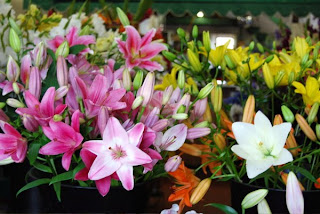 she had a good time walking around, sniffing here and there, and pointing at the balloons that lined the walls. and one of the employees was sweet enough to take note and walk over with an offering - a balloon of her very own. and it was attached to an orange slap bracelet! so fun. 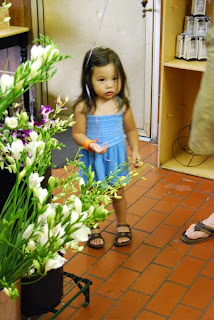 it didn't take her long to find the assortment of stuffed animals, tucked away in a corner. 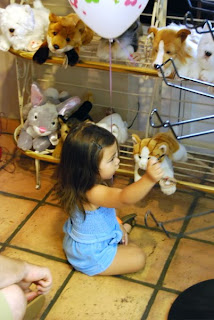 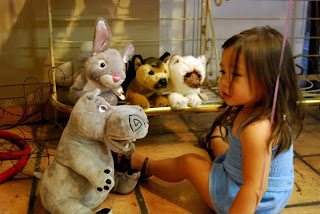 hot on the heels of my junior league-in', i was super amused at this one: 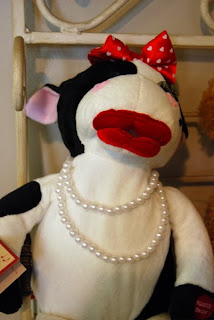 when the business had been handled, we parted ways with sista and her hub (who were off to meet friends), and headed to our number one favorite eatery in the valley. 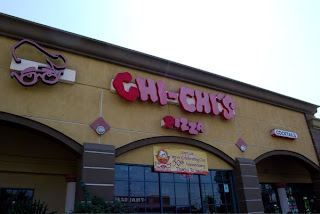 i stuffed myself silly with carbs galore (but i started with salad, that's good, right?) and then we headed home. as we drove along, we got a pretty good view of the destruction by the wildfires going on in the area. if you didn't know any better, this would just look like a really cool cloud. 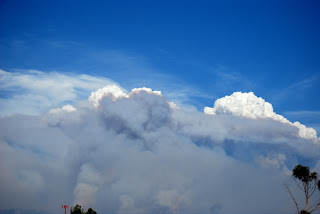 but no - it was just a dirty, deceptive trick on the part of the angry flames that licked their way all along the mountains. 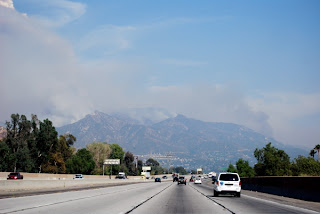 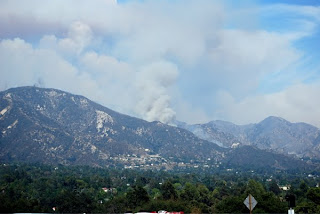 we drove right past one of the command centers, and i sent up a quick prayer for the safety of those who were risking their lives to battle the fire. 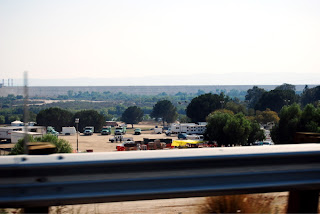 i was sad to hear later that right around that time, two firefighters were killed in a road accident as they made their way up the mountain. and it was heartwrenching to watch and listen to the fire chief on the news as he delivered the news to the press. his voice caught and he was visibly shaken, and it was just so tragic. i hope the villain(s) who started all this gets busted, and quickly.
at September 03, 2009