oddly enough, the bean's class doesn't do a full-blown performance extravaganza for christmas. instead, they put on a giant christopher columbus production at thanksgiving - which, huh, i haven't yet recapped. how very unlike me.

anyway, when her teacher sent home a note saying that they'd be doing a quick one-song appearance at the weekly friday assembly and asked that the kids dress in festive attire, i jumped on the chance to make her something to wear. i perused my pinterest board of things i want to make for her, took a trip to joann's, and promptly set it aside for a week.

and so on thursday, i finally sat down and got to work. 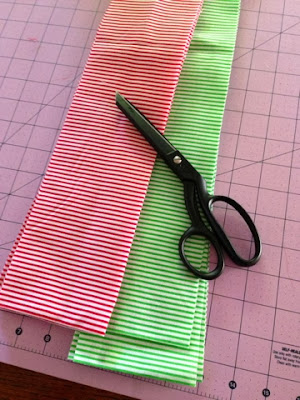 i found a tutorial for a cute layered ruffly skirt, and while it was a little time consuming, it was pretty easy to put together. 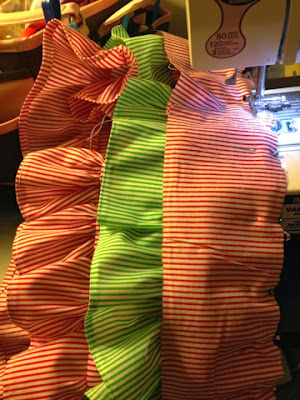 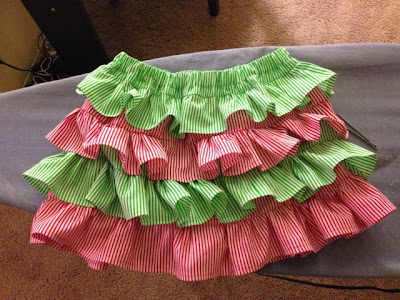 she wasted no time in dropping trou and trying it on. 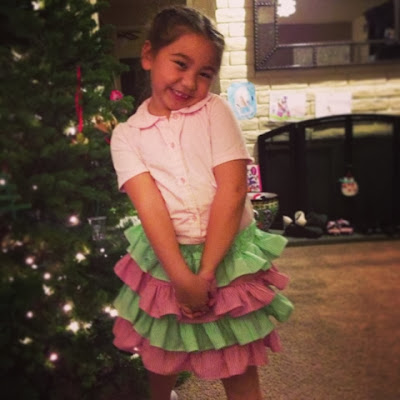 and then we took some silly pictures on the floor. 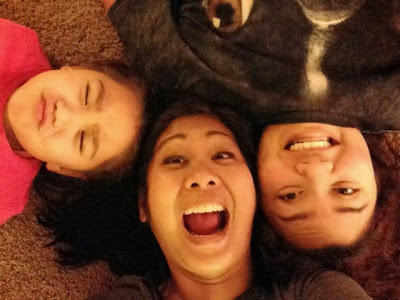 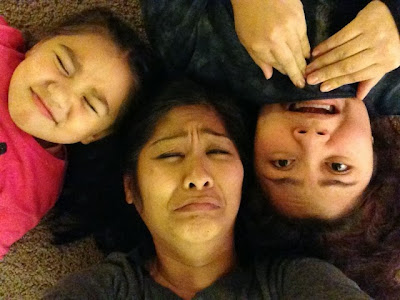 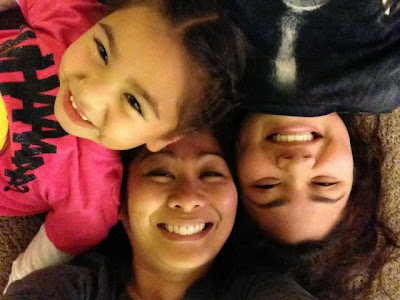 the next morning, she modeled it again for me - this time, with a top that actually matched. 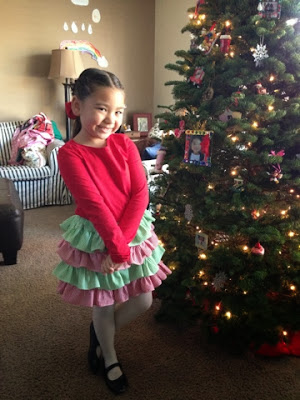 in fact, she liked that skirt so much that she didn't want to take it off. when she and the hub went out into the chilly evening for an event at school, she went looking like this: 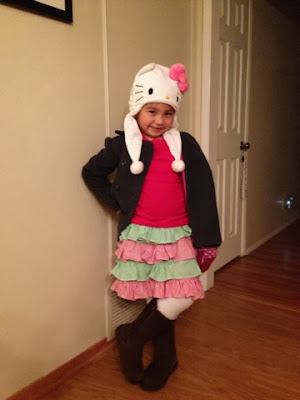 thank god she's still willing to wear shit i make for her. at that age, the teen would have had nothing to do with anything i might have whipped up for her, had i known how to sew back then.

there are two more dress up days at school this week. wonder if i can pull it off.
at December 17, 2013