that pixie is one busy bee, man. for real. she's done all sorts o'shit in the last week.

like one morning, we found her working on a puzzle. 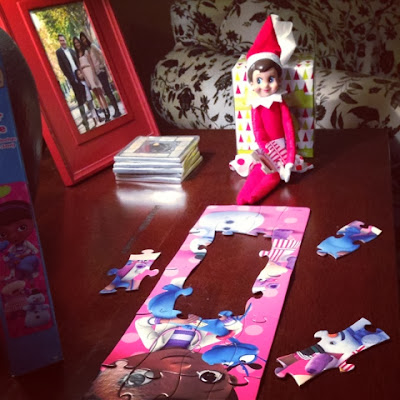 the next day, she was rocking a scarf and building snowmen. 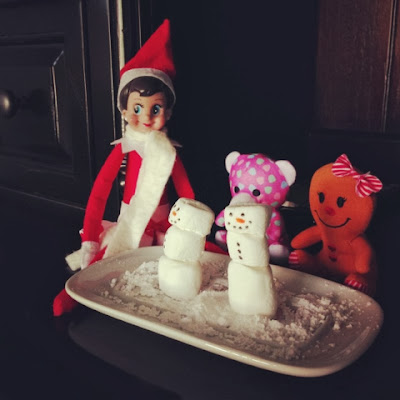 it's nice of her to be so concerned with the bean's oral hygiene. 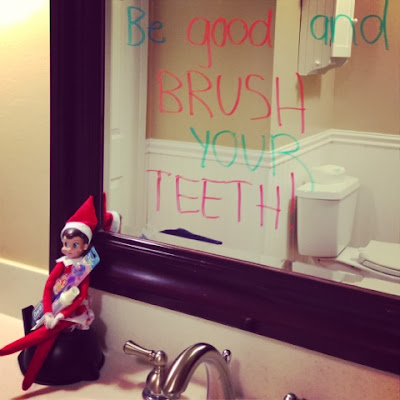 wan-niversary clearly left her with weddings on the brain. too bad she has zero prospects. 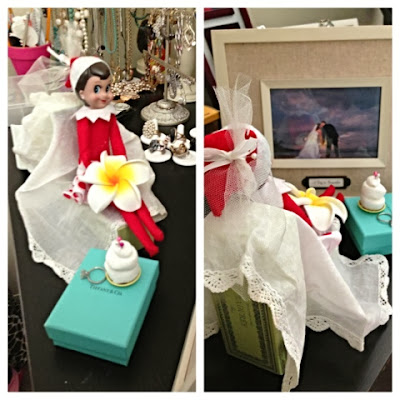 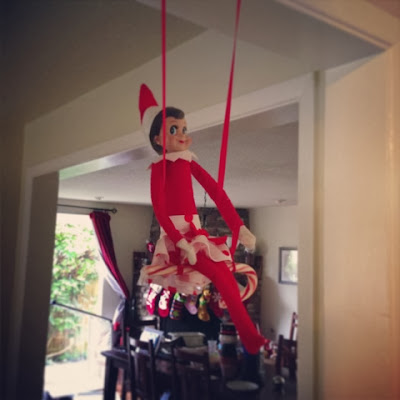 sometimes, she's a total slacker and just hangs out doing absolutely nothing. hey, i get it. we all have those days. 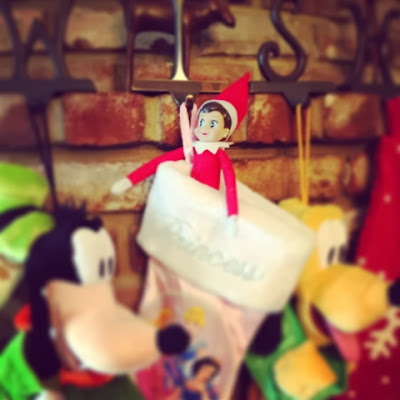 movie night!  looks like she was in the mood for a horror flick. 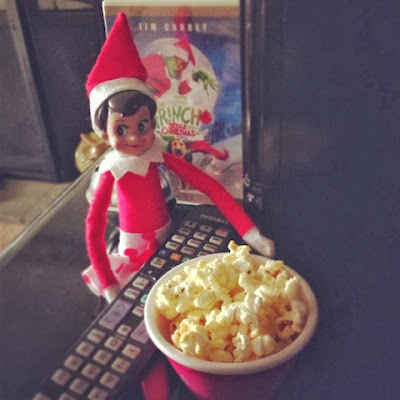 she must've felt bloated from all that snacking and turned to jillian michaels to help her burn some of those calories. and then she tried to be helpful by packing the bean's lunch. except that the crap she threw in was so random, the bean ended up buying hot lunch that day instead. diced tomatoes, a banana and tuna?  bitch be cray. 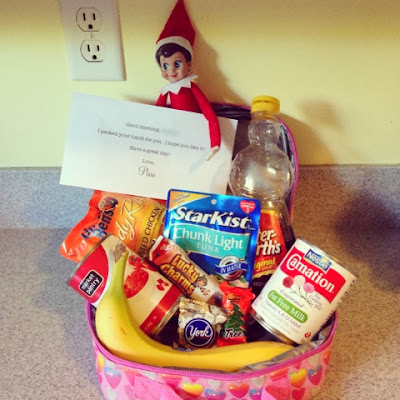