what do i do when i don't really have anything to talk about?

the hub is on a new health kick and has been mixing up crazy fruit and veggie smoothies every morning. while i don't really partake (even though i should), he's got the teen drinking his concoctions too - a good thing. he swears they've contributed to his renewed energy levels, and i think he just secretly digs the process of creating these things every day. 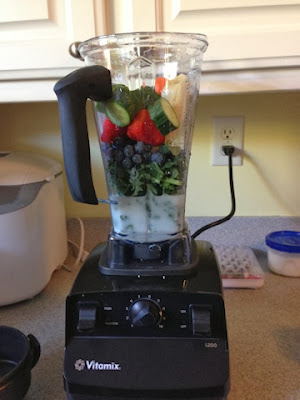 also, with that new addition to the household on top of the immersion blender and breadmaker, i think we officially have every small kitchen appliance known to man. sweet.

with soccer now officially off of the weekly schedule, we decided to fill the gap with something really fun. after the misery of the past few weeks in the soccer club program, the bean deserved something that she would love to pieces. because she loves to draw and paint and color, classes at a local kids' art studio was the most perfect thing to start her on. she was so excited and counted the days until her first session.

and it was everything she'd hoped it would be. 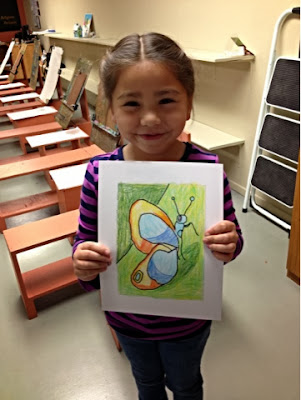 she hasn't stopped talking about how much she loved it since we picked her up. it's awesome.

i decided to step way out of my comfort zone for my most recent manicure. the teen shakes her head at me whenever i emerge from the nail salon with the typical neutral (boring, she says) shade or simple french tips, so i thought it might be fun to do something different. 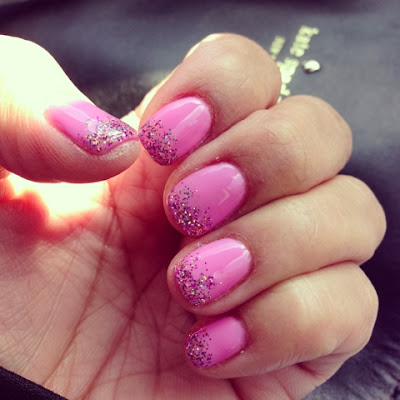 it's been a week and i'm already tired of them. heh. 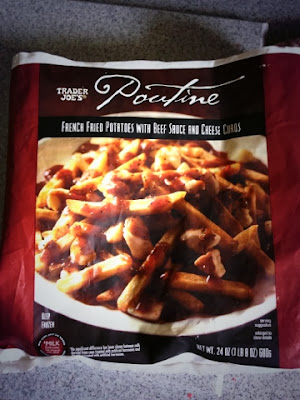 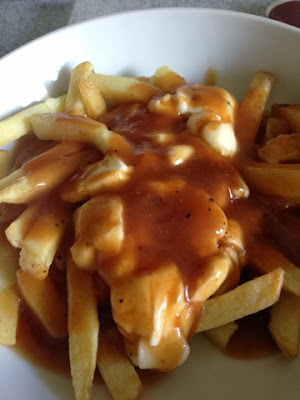 i've been wanting to get the bean a comfy pair of uggs, but i'm too cheap to spring for them. and she has sweaty feet like her mother, so i can't bring myself to settle for a pair of fakes. but then i spied a cute pair of boots on a little girl during our last visit to disneyland, and one peek at google showed that they cost just a fraction of uggs. thanks to eBay, she's now rocking these: 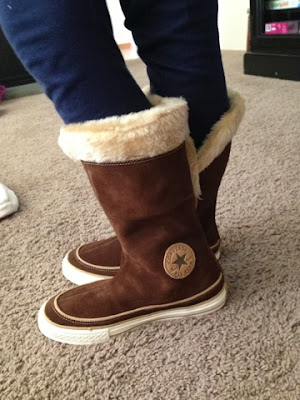 i found this surprise selfie in my camera roll. she's gonna kill me, but hey - you leave stuff in my phone, it's fair game. 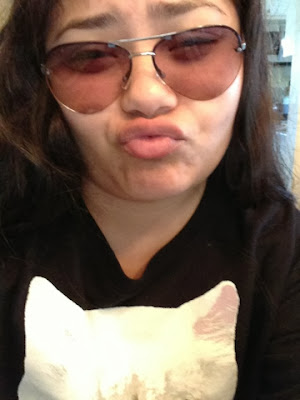 wait. she's also wearing my sunglasses! why, i oughta...

saving up my fun money allowed me to finally scoop up something i've wanted forever: the nike sportwatch in white/ turquoise. 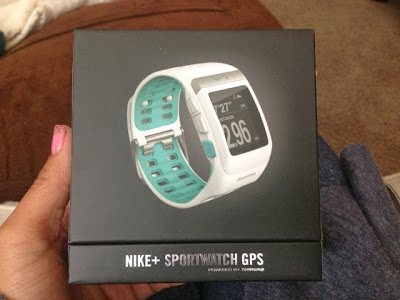 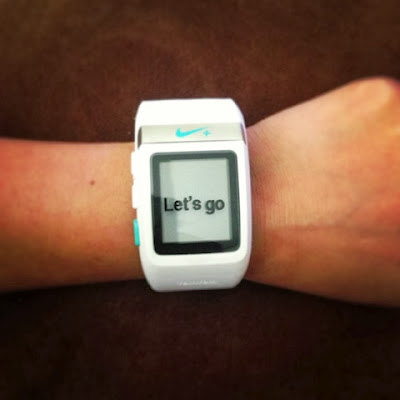 a random link i found via twitter resulted in a fun package that arrived this week: 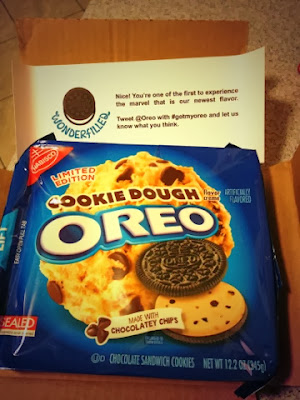 they're pretty good, i must say. i'm not a cookie dough fan, but these are tasty. extra chocolaty thanks to the mini chips in the filling. get some milk when you indulge in these.

oh, and i just took this. el oh ellllll. 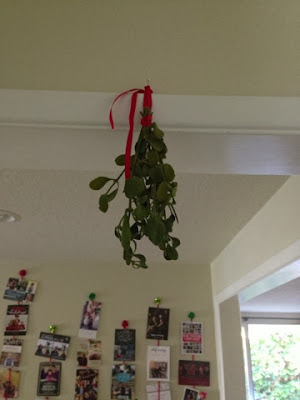