seems like forever since i shared the cookies i've worked on.  there always seems to be more exciting things to talk about, i suppose.  but i've done a handful of fun designs lately, and not only do i like to show them off to you, but i like to post them here so i can find them later on when i need to.  heh.

can you tell which disney princess this one is supposed to represent? 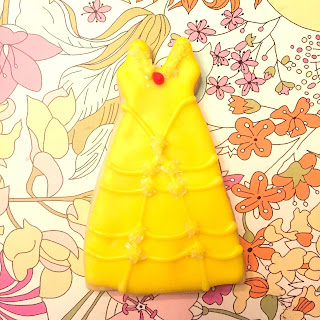 these were particularly fun for me, since our own tenth wedding anniversary is coming up this year.  can you believe it?  wan-niversary 10.0 is coming! 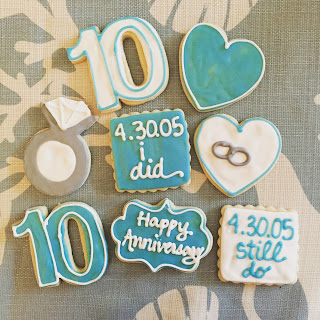 speaking of anniversaries, these were a fun experiment.  since the traditional gift for the 5th year is wood, i tested out a different technique that had me using a paint brush with the gel coloring.  i was pretty satisfied with how they turned out: 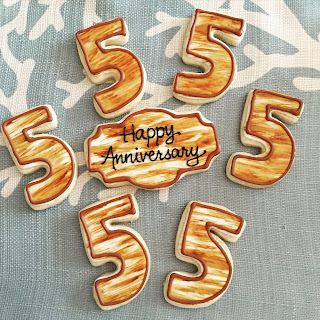 airplanes and clouds were the theme for a little boy's birthday party: 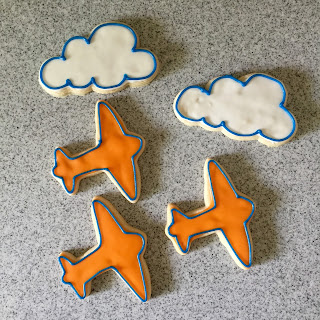 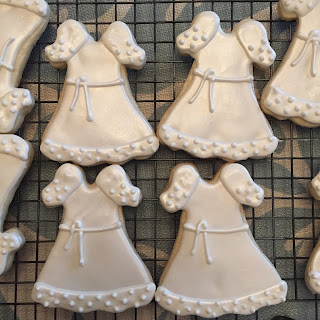 minecraft cookies seem to be extra popular this year.  i've got another set of these to do this coming weekend, too.

bridal showers are always a favorite for me, too. 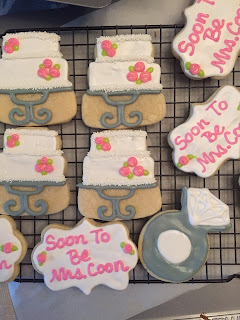 my friend winnie and her husband moved into a new home, and had a housewarming party that i wasn't able to attend - but at least a piece of me did! 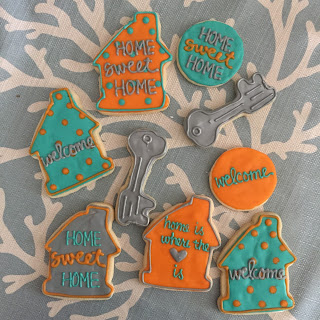 do you know doc mcstuffins?  she's still one of my favorites, even though the bean has outgrown her. 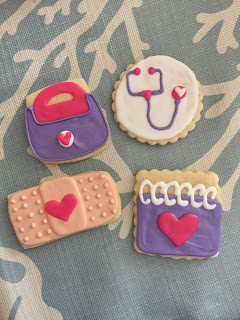 one of the bean's former dance teachers hit me up to do these, which she handed out to her students over recital weekend: 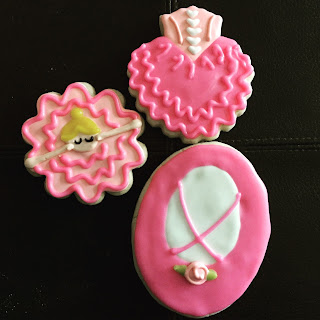 and last but not least...go 'MURRICA! 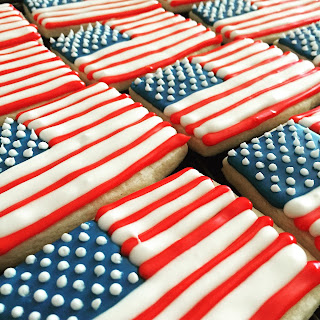 yeah, those are dots instead of stars.  i did try, but because they had to be so tiny, i couldn't make it happen.  i debated using tiny star-shaped sprinkles, but that would have killed me, i'm pretty sure.  and no, there aren't exactly 50 on there either.  i sure hope the folks who got to eat them weren't counting.
at June 10, 2015