time for a photo dump!

summertime brings all sorts of silly randomness that must be shared in a roundup post now and then. right?  i mean...why not?

plus it's monday morning and i just got back from an early class at barre that has me all sleepy and stuff, so this is what you get today.  i promise to have more exciting stuff to share later on.

speaking of barre, it was fun to see this lovely lady again.  she used to teach when xtend barre first opened, but then she left us to travel the world, making movies and getting married to one of the pros on "dancing with the stars."  she had a bit of downtime during a visit to the US, and we were lucky enough to get her to teach a class or two. 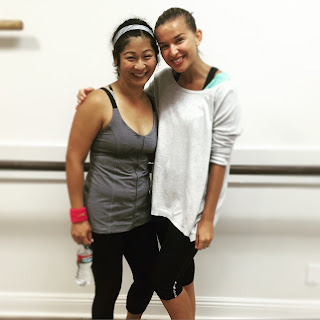 have i ever told you that the bean doesn't like makeup?  she also doesn't like costumes and dolls and other typically girly stuff.  i mean, she's plenty girly as she is, just not like that.  anyway, i mention this because we had picture day for her dance recital, during which i had to do full hair and makeup and get her into her costume for her jazz dance routine.  putting makeup - particularly mascara - was like pulling freaking teeth, man.  although this selfie she took in the car was pretty amusing. 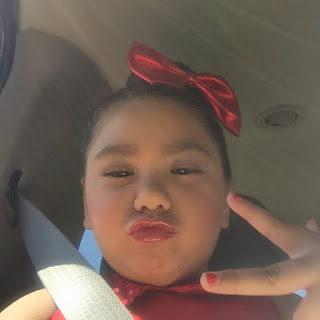 via twitter, i saw that ikea has a new bulk candy section - there's lots of gummies, sours, marshmallows, even salty licorice (which sounds gross to me, but i'm not a licorice fan).  every piece is non-HFCS, trans fats, GMOs, and all colors are natural.  so of course, when the old lady and i were racking our brains for something delicious to have for lunch, we decided to hit up ikea for some meatballs and check out the new candy section. we had fun picking out a bunch of treats that we set aside for later as we headed upstairs for lunch.  the menu had changed a bit since our last visit, and when i asked the guy behind the counter how those veggie meatballs were, he offered to give us a sample.  and while we were at it, he threw in a chicken meatball taster, too.  i never expected to have options when it came to my meatballs.  of course, for our actual entree, we went with what we knew - the swedish meatballs with mashed potatoes, gravy and lingonberry sauce. 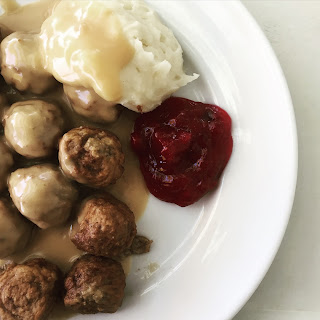 here's the veggie ball.  "it smells weird," the old lady observed.  and as we found out, it tasted about as good as it smelled. 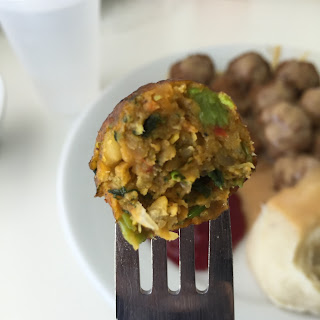 on the flip side, that chicken ball was actually really delicious.  i may even like it more than the original.  you should give it a try next time you head out for some DIY furniture in a flat box. 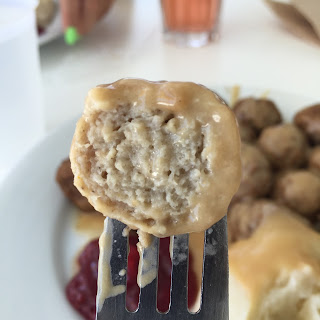 so hey - remember that hollywood sign run we did a couple of weeks ago?  i'd looked at the results online, but didn't really give them a second thought until i received this in my inbox: 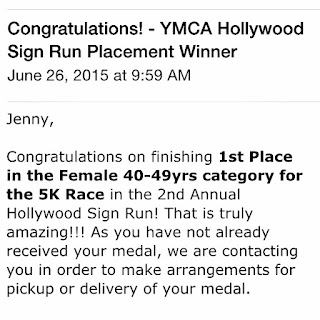 WUT.  even with that extra mile and the crazy hills and drizzle, i managed to actually place in a race?  okay, there were only 26 ladies in my age division.  and holy shit, "female 40-49 yrs" sounds so...OLD.  damn.  but i don't care.  i placed first?  GIMME MY MEDAL.

between that and a little poke by my friend kelley, i also somehow managed to rope myself into this: 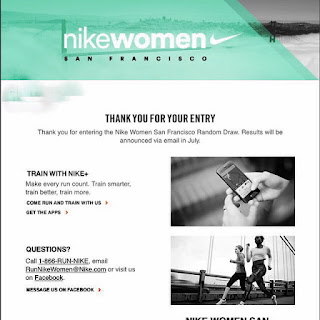 the draw happens in july, and a little research tells me we'll know if we got in by the 8th.  along with kelley, i got lilcee and delovely details to register too.  that would be one fun girls' weekend.

summer school is coming along quite nicely for the bean.  she's having fun with her friends and keeping up her math/writing/reading skills over the long break.  in fact, she's always got a book with her and spends most of her time in the car with her nose buried deep in it.  she's managed to finish several chapter books already, and i got her started on a series i used to love when i was her age - beverly cleary's "ramona" books.  plus, there are twice-weekly field trips to all sorts of fun places from museums to a local water park, and even an angels baseball game.  look at that face - can you tell how much fun she's having? 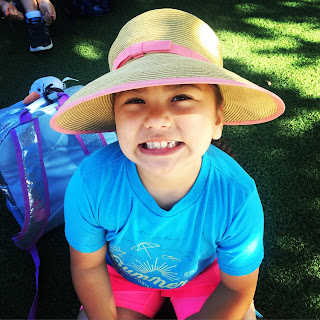 oh - also, i just might have placed an order with amazon JUST to have something delivered in this box: 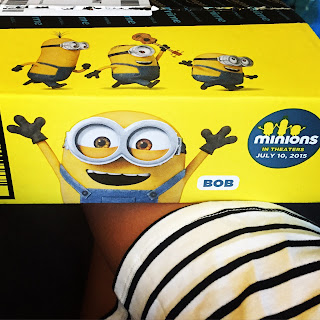 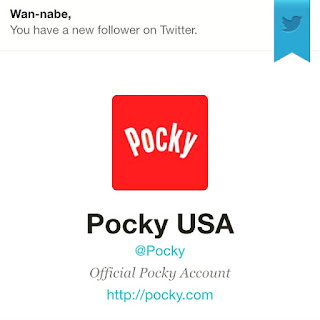 what's a random photo dump without some cookies?  here's a bunch of designs i've done over the last few weeks: 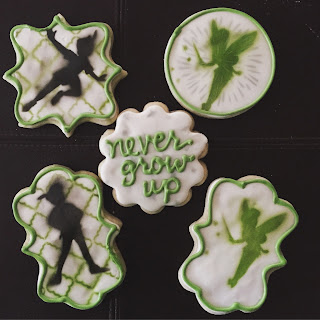 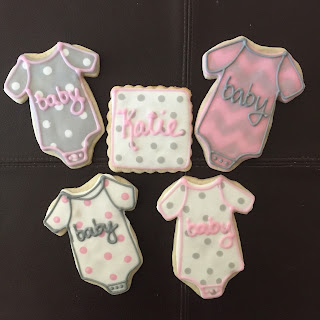 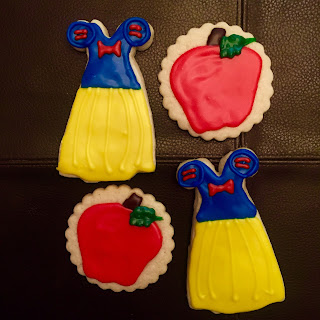 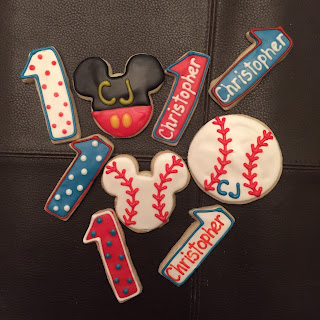