here's a story...of a lovely lady

70 years ago today, this little girl was born. 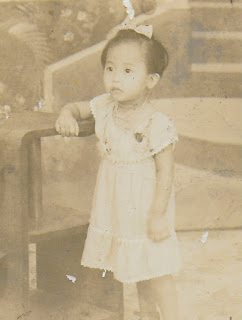 a handful of years later, she grew up, went to school, and headed out to create her own american dream.

she chilled for awhile, hanging out with friends and family who were also stateside.

pretty soon she got married and knocked up.  that's me in there, in case you were wondering.

and then she became mama wan. 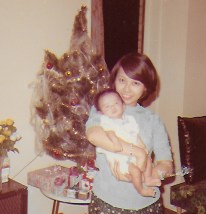 she was a working mom, with a career she enjoyed as an elementary school teacher. 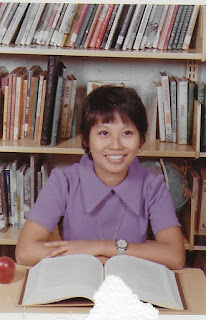 smart AND hot.  it runs in the family, of course.

as busy as she was, she still managed to squeeze in some fun: 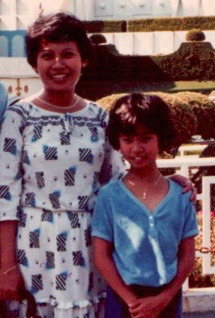 later on, she held it down as a single mom.  did a damn fine job too, if you don't look at her kid's hair and glasses. 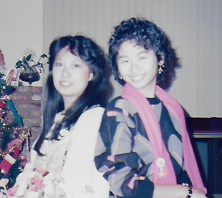 another handful of years later and she was at a baby shower for her first grandchild. 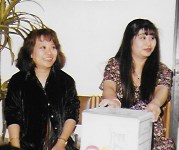 not long after that, she earned yet another title - this time, that of lola. 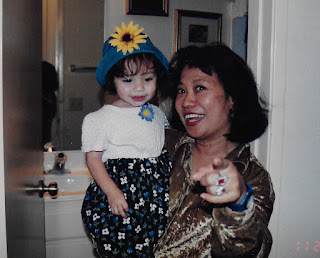 more time went by, and then she was welcoming a new son-in-law to the fold. 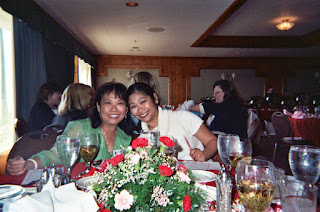 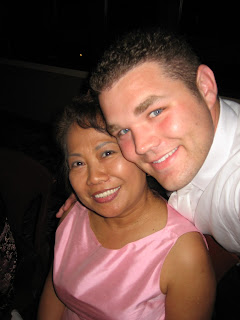 she wasn't single anymore, either, by the way.  she found her forever love too. 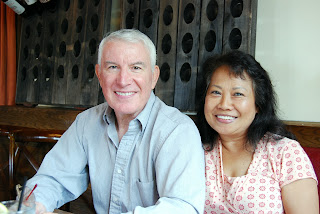 i mean, don't we all want to find someone we love enough to share our ice cream with? 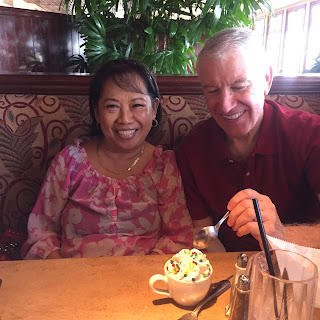 she actually has two granddaughters now, you know.  here, she met the bean for the very first time. 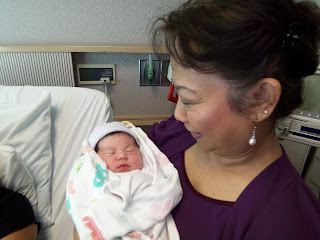 and then after blowing out a few more candles on various cakes... 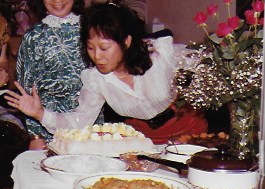 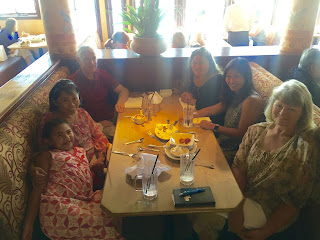 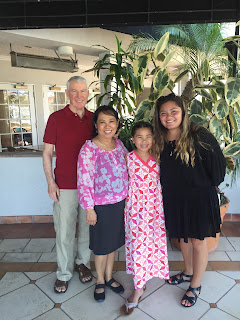 she's off on a fabulous european river cruise right now, and i know she's having the most wonderful time as she always does.  happy, happy birthday to my dear mommy!  see you when you get home!