the queen is coming. to grove high school.

after our sutro baths excursion, we were starving.  and we both really wanted some dim sum...again.  you know, to redeem ourselves after the really bad dim sum we'd had a couple of days ago.  yelp to the rescue again!  it brought us here: 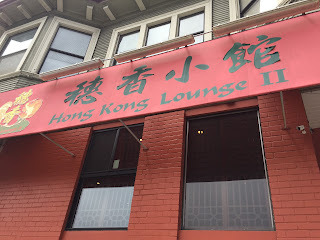 and this time, the place was full of asians.  that's a good sign! 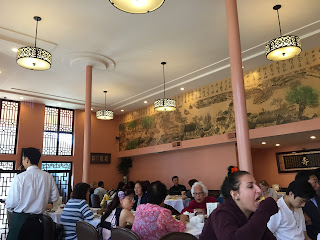 the baked cha su bao was a little different from what we're used to, but one bite and we were happy campers.  it helped that we were ready to gnaw each other's arms off, but it really was very tasty. 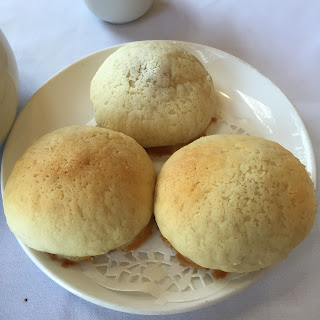 the old lady was also super satisfied with her potstickers...until she found a shrimp in one.  oops. 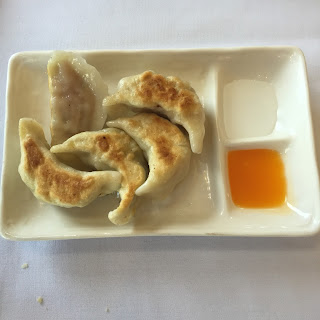 and my usual dim sum treats were delicious.  thank goodness. 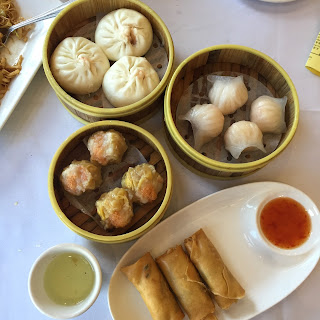 we attempted the golden gate bridge one more time, but alas...super fogged in again.  dang it. 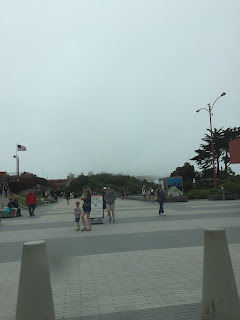 and so instead, we took the bean to the "full house" house.  at least, the exterior of it.  she was pretty excited to see it (again). 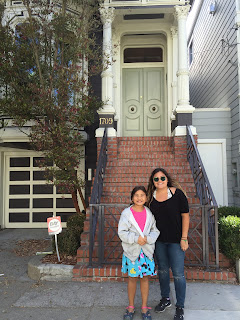 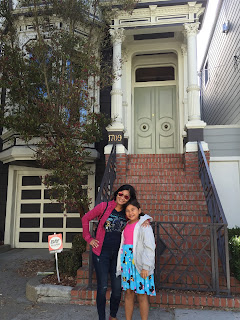 and because you can't do one without the other, we headed over to the painted ladies too.  it was a little different this year, with a ton of construction going on. 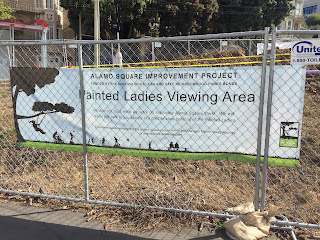 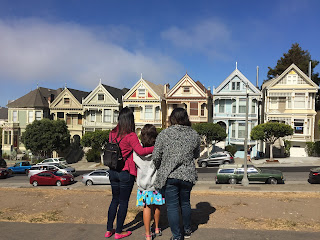 we're also really big "princess diaries" fans.  well, at least the old lady and i are.  the bean kind of tolerates it.  just barely, as proven by the fact that she decided to take a nap when we headed out to find the firehouse that served as the residence in the movie.  the neighborhood wasn't exactly what we were expecting, but we gazed at it for a few minutes anyway. 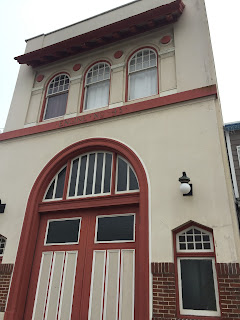 and to round out our "princess diaries" fangirling, we went to see what had served as the exterior of the high school.  while a lot of it was apparently filmed closer to home (at alverno high school in sierra madre), the private residence was pretty easily recognizable as where anne hathaway's "mia" was outed as a princess during the movie: 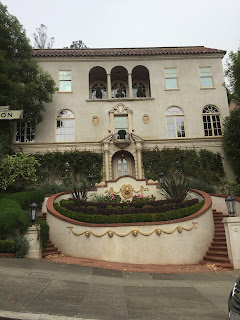 after going back to the hotel to stretch out and relax a bit, we walked down to one of the italian/seafood restaurants to grab some dinner.  the girls enjoyed some basic pasta while i finally gave in to the call of the clam chowder bread bowl. 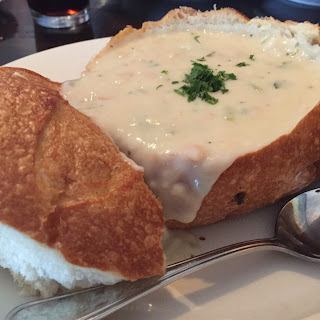 the bean was super excited to grab dessert at the ben & jerry's next door before heading back upstairs to settle in for the night. 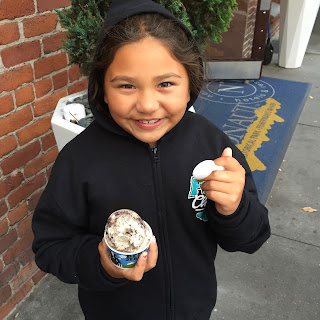 hard to believe, but camp was almost over.  just one more day to go until the super secret showcase!
at August 01, 2016