on saturday, we finally got together with my mom so that we could celebrate our birthdays - hers, mine and the bean's.  because the old lady was stuck at work, she wasn't able to join us so maybe we'll have to photoshop her into some of these photos.

we met up at north italia for brunch, where we kicked it off with a couple of group table photos: 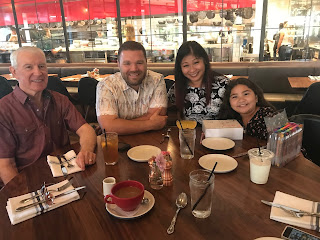 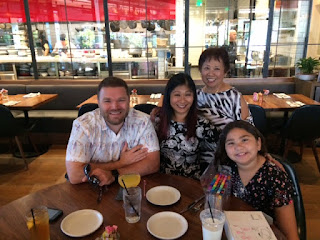 and an odd appetizer that we ordered because it had burrata in it.  maybe i just thought it was odd because i've never had cucumber with burrata before, but it didn't matter because i ate it anyway. 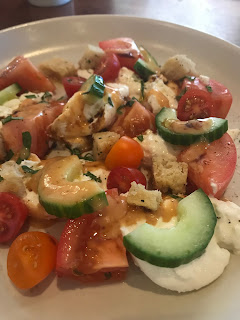 and the bean and i shared this plate of little lemon donuts, which we immediately spotted a hidden mickey in. 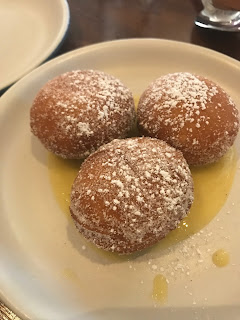 the rest of our meals were pretty ordinary - breakfast plates, pasta, meatball sandwiches, pizza.  it was all delicious, and it was fun to sit and chat for awhile about everything and nothing.  afterwards, we went outside to take a few more pictures. 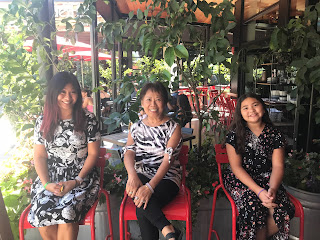 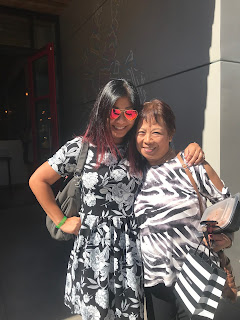 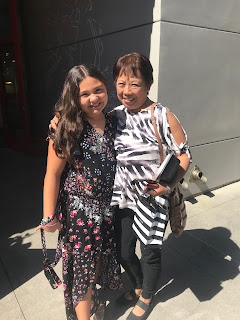 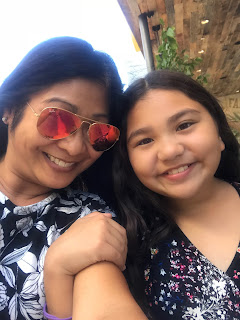 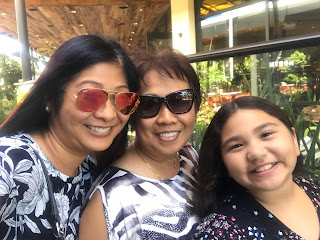 and then because we had a little time, we made a quick pitstop on the way home here: 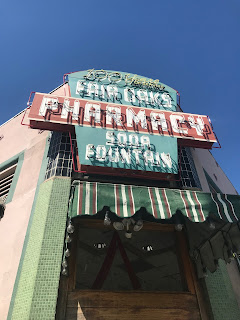 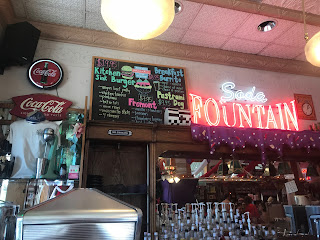 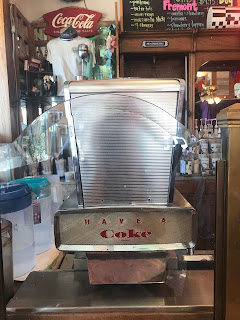 it was fun to sit at the counter and order some cold sweet treats. 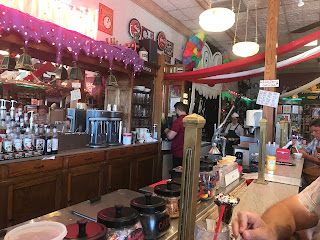 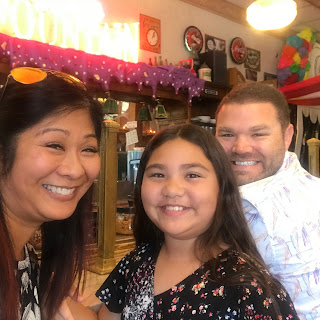 while i opted for a chocolate egg cream (which both the bean and the hub turned their noses up at): 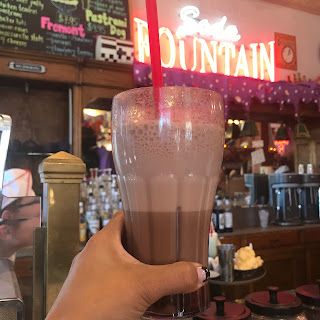 the bean went big with a brownie sundae: 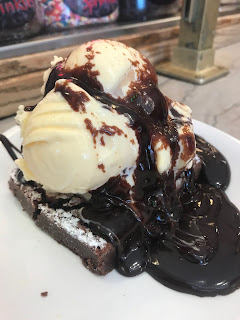 and the hub opted for a hot fudge sundae. 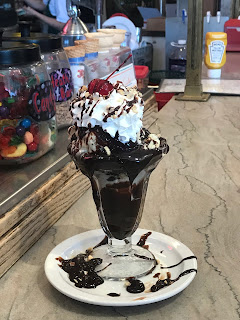 neither of them got through even half of it, but they were pretty happy with their choices.  as we sat there enjoying our treats, we marveled at the burger special listed on the board in front of us: 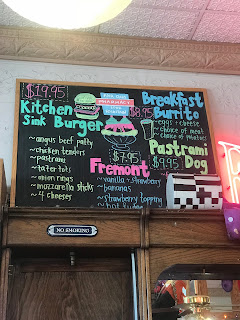 and then we went into a cute little shop a few doors down before heading home, where i couldn't pass up this photo op: 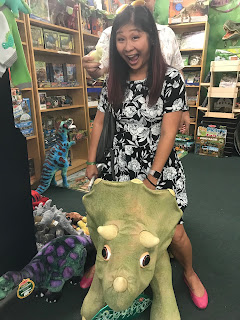 once we got home the bean had just enough time to get changed and head out to a birthday party for one of her BFFs.  she's technically not supposed to be hitting up any trampoline parks or anywhere she can get hurt, with cheer competition season kicking off in 30 days.  but i knew she'd be careful and not do anything crazy, so she went off and had a blast jumping around with her friends.  when they got back to the party room they were all sweaty and thirsty and ready for some food.  they passed around this little stuffed animal to sign for the birthday girl, ate pizza and sang her the birthday song. 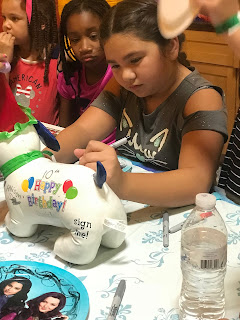 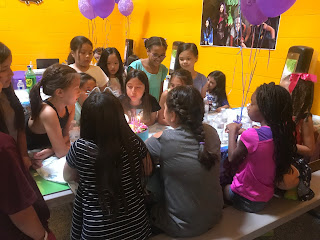 this little group has been together forever.   i hope they stay close for a long time to come. 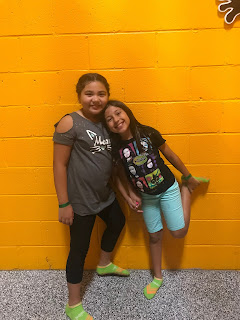 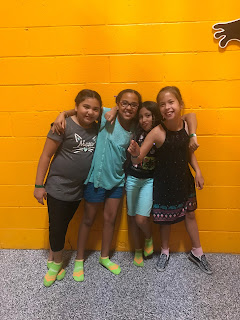 it was funny watching them go into the hurricane simulator, which whipped them up with winds up to 80 mph. 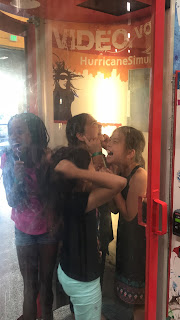 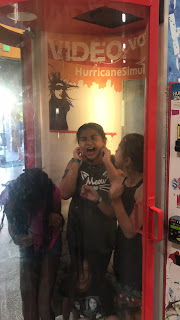 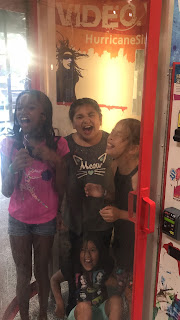 later, we had planned to head out to chinatown with the hub to the harvest moon festival, but with the dodger playoff game happening that evening we decided to stay closer to home.  last thing we wanted on a saturday evening after a full, busy day was to get stuck in traffic with 50,000 other people.  and so we settled for some delicious sushi for dinner instead. 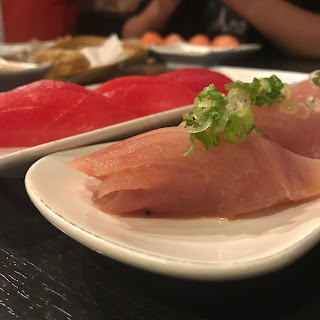 i think the bean passed out not long after we got home.  so much fun packed into one day...just the way we like it.
at October 09, 2017

Email ThisBlogThis!Share to TwitterShare to FacebookShare to Pinterest
Labels: birthday extravaganza, sushi, the bean is a party animal