just a week in my life

the rest of last week went by in a flash.  it was full of super random moments, like this poor hello kitty cookie that took a knife to the head.  i packed it up anyway and made sure to let my friend know that it was really just meant as an extra, hopefully not to be served to any children who might be traumatized by hello kitty's injury. 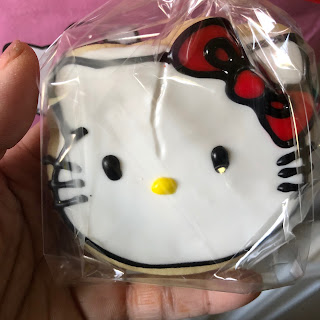 speaking of injury, poor mollydog continued her sentence in the cone of shame.  she's been doing really well, by the way - stabilized, so i think the fluids and prescription food are helping. 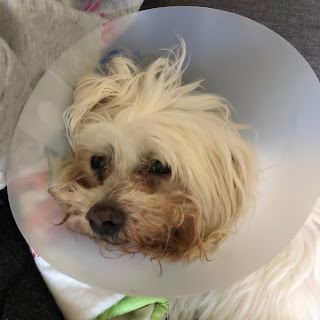 rolling right through the 20-classes-in-31-days challenge at barre, with my sidekick whose work schedule allows her to come once a week. 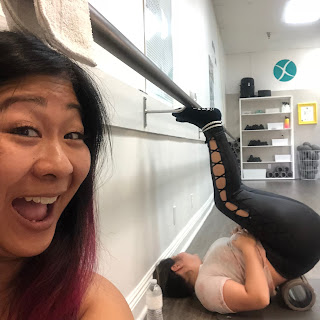 and how awesome are these fun pants from lululemon?  i love them. 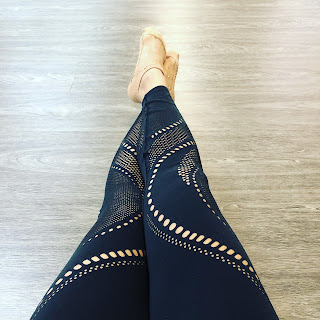 the old lady and i also got the cutest frappuccino samples ever at target: 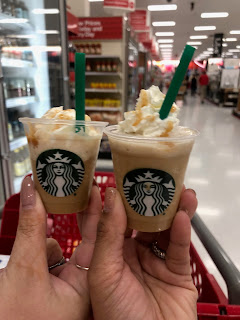 the hub and i found ourselves unintentionally twinning one day. 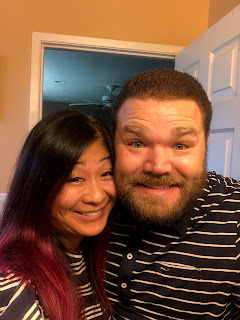 and that lucky duck got to visit disneyland's club 33 with one of his old man friends that i'm forever teasing him about.  guess he got the last laugh though, huh? 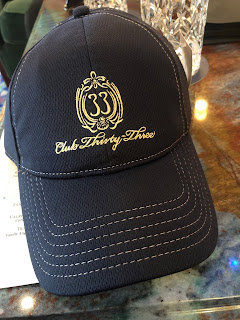 the girls were excited to try this super cute, way instagrammable ice cream at the mall.  it's served in a freshly made waffle that's shaped like a fish, and the way they serve the ice cream it looks like the fish is barfing it up.  so weird. 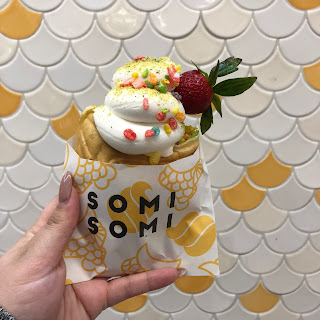 right after molly finally got the ok to remove the cone of shame: 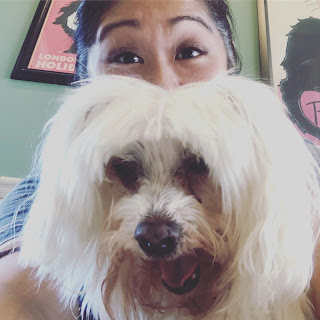 i got to go to the doctor for a visit of my own...during which she gave me this. 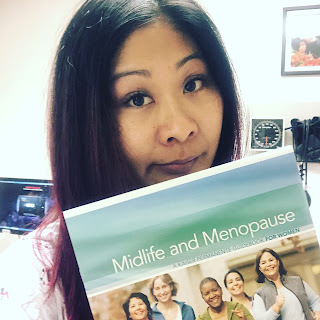 WOMP WOMP.  and if that weren't bad enough... 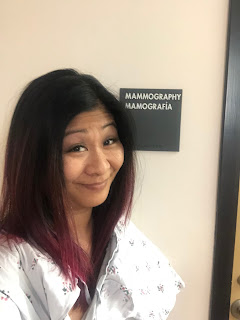 so i went home and treated myself to a nice face mask.  this one is called "disco kitten" and it's super shiny and makes me look like a walking disco ball and it's a peel-off mask, which is my most favorite.  and yes, my headband has cat ears. 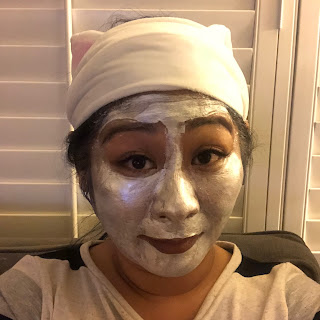