pitstop at the pioneer saloon

so for the drive home from vegas, we decided to take a bit of a detour.  the hub had taken the truck off-roading the last time he'd been out that way and wanted to show us a little fun before grabbing lunch at his new favorite off-the-beaten-path spot.  it was basically 33 miles of dirt roads, with lots of hills and twists and turns and was one hell of a fun ride. 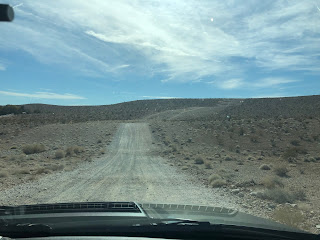 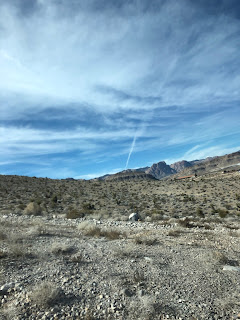 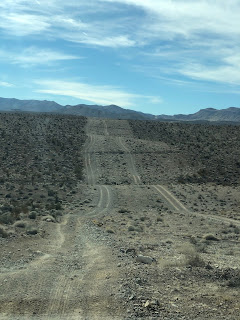 about halfway through, he stopped at the highest point so we could turn around and take a look at the view.  we could just catch a glimpse of the vegas strip off in the distance. 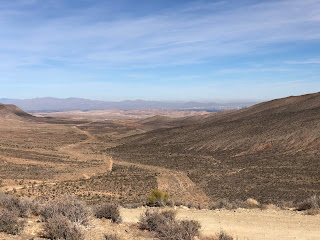 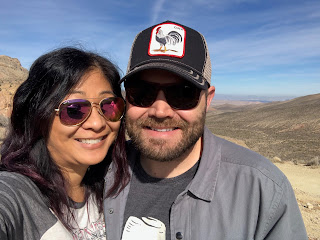 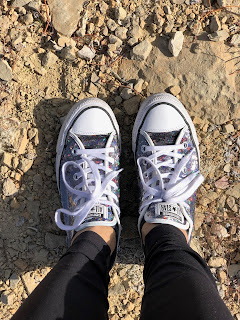 i don't think i'll ever make the cover of one of those off-roading magazines.  HAHAHAHAHAHAHA. 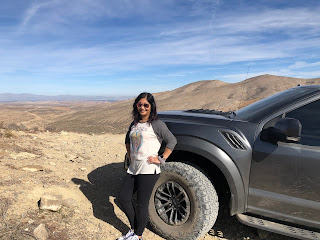 much to the bean's relief, we finally got to the end of that dirt road and found some pavement just before parking at the pioneer saloon. 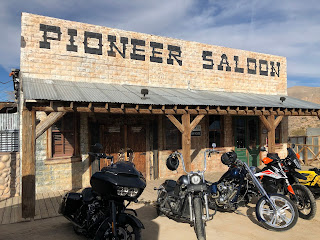 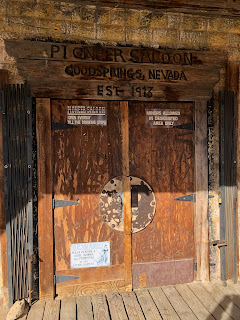 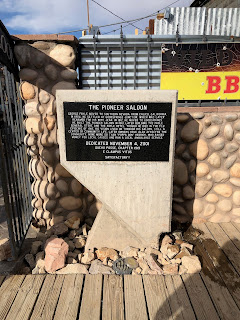 it was pretty crowded in there, but we managed to find a table for four. 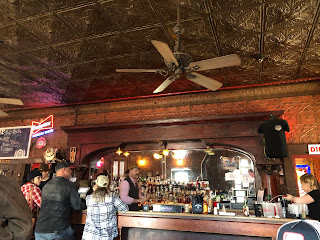 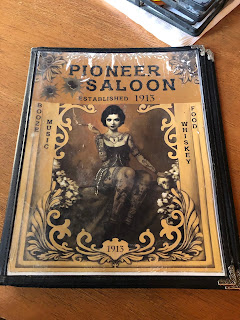 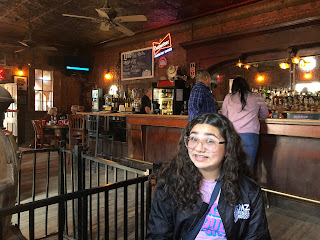 too bad for us though, because it turned out that the room we were sitting in was designated for 21+ only.  the server was super apologetic when she looked at the bean and realized that we'd have to move, but she found us a table right away in the next room. 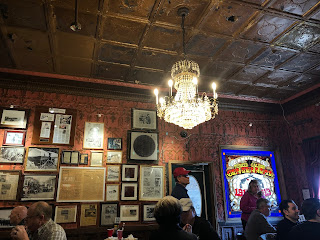 this is where clark gable spent three long days at the bar as he waited to hear whether his wife carole lombard had survived the plane crash she'd been in.  sadly, she did not.  and there are original newspapers and other gable/lombard memorabilia on the memorial wall in this room. 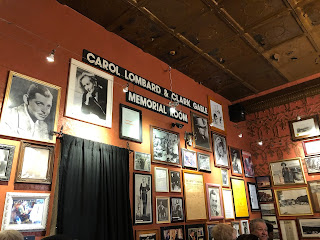 the kitchen for the restaurant is in this trailer: 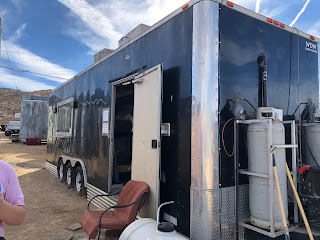 and there's a little gift shop and bar here: 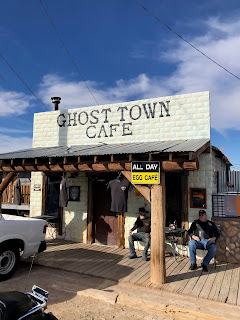 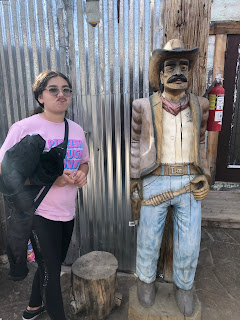 it was a fun place to stop for lunch, and then we were on the road again.  not too long after that, we passed this: 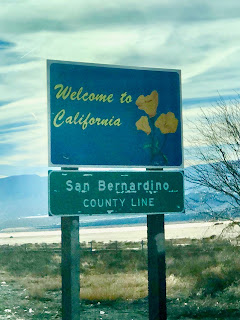 and then i passed...out.  i snoozed all the way till we were getting off the freeway at home, and then we happily reunited with the old lady, her special friend, and all three dogs.