have you attended a candlelight concert?  live musicians perform covers of popular songs in a venue illuminated by hundreds of flickering candles, and it sounded like an interesting date night.  when i found a couple of dates that were dedicated to BTS songs, i was pleasantly surprised when the hub agreed to come along.

we headed off to the skirball cultural center on a warm friday evening for our family date night. 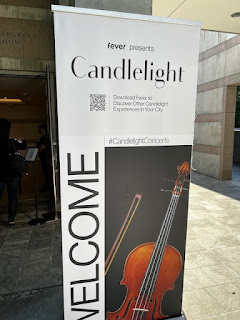 we'd arrived a little early, and there was already quite a long line of BTS army waiting to be let in.  luckily it wasn't a long wait, and then we went in to find seats in our assigned section. 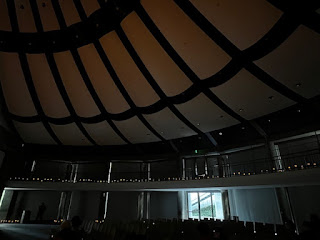 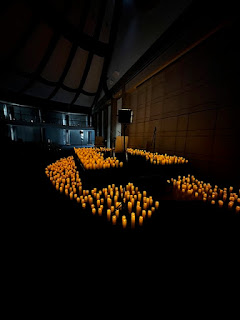 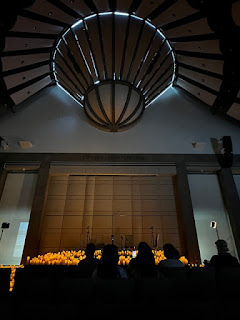 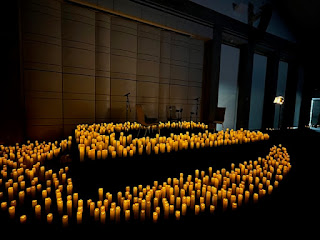 the "candles" were battery operated, but that made sense given how many of them there were and the fact that we were indoors.  and they did make for a pretty setting.

the orchid quartet came out right on time, introduced themselves and took their seats on stage to begin the concert.  they played for an hour to an enthusiastic audience - and a few of them had even brought their army bombs that they turned on and waved as if they were at an actual BTS concert. 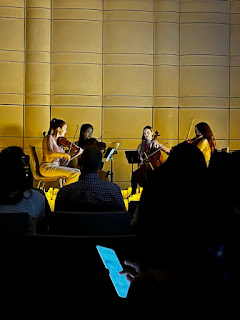 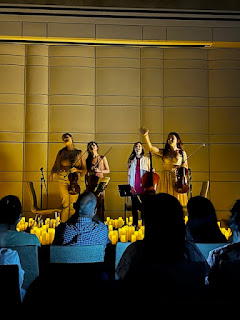 after a quick debate and a phone call to make sure we could get a table, we ended up at the tam o'shanter for dinner. 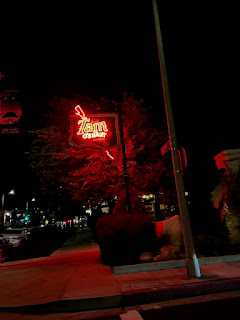 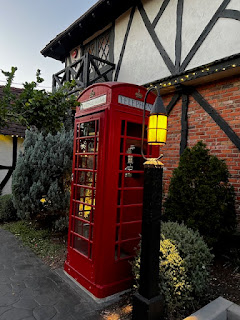 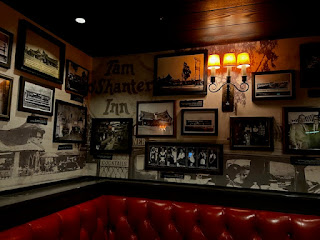 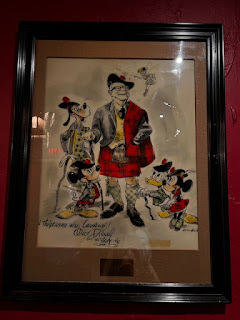 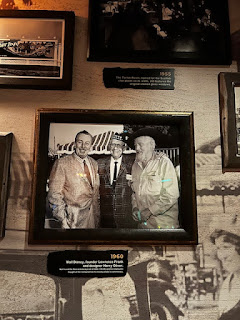 we weren't lucky enough to get seated at walt disney's favorite table, but considering we'd gotten seated almost as soon as we walked in it didn't even matter. 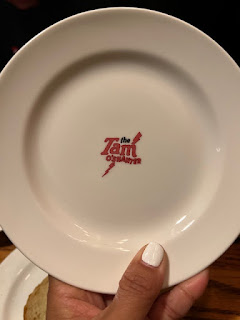 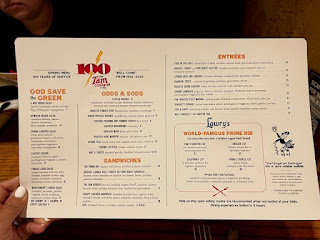 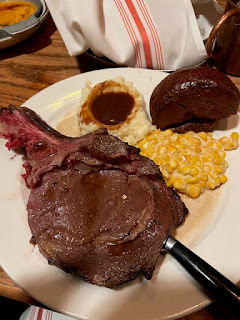 and i never turn down a chance to sip a pimm's cup. 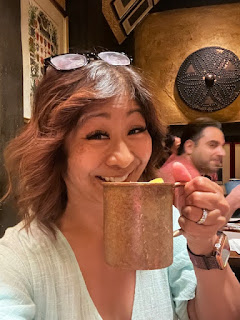 there was live music in the bar area, which we caught a peek of on our way out. 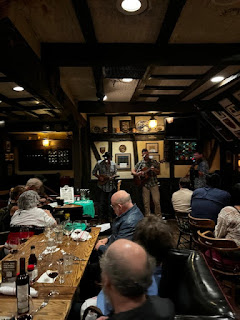 family date nights.  it's a beautiful thing that everyone needs more of.

Email ThisBlogThis!Share to TwitterShare to FacebookShare to Pinterest
Labels: BTS, dinner dates with the kids