fun at the fair

so we managed to make it down to the oc fair twice this year.  the first was after the ROC race, and i used my free ticket that i got from my cookie entry. 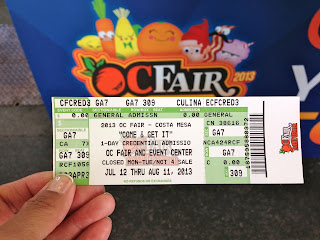 the bean was excited to see the foodie mascots that i'd modeled the cookies after. 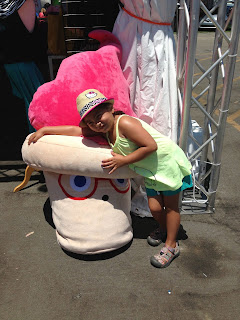 she and the teen got silly with the photo props. 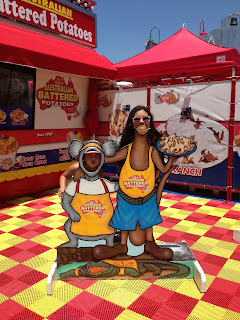 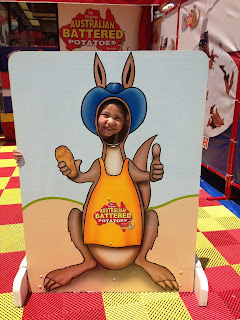 i didn't actually eat much this time around.  just a cup of freshly roasted corn, and...well, a skewer of bacon-wrapped portobello mushrooms.  mmmmmm. 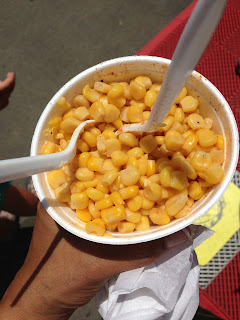 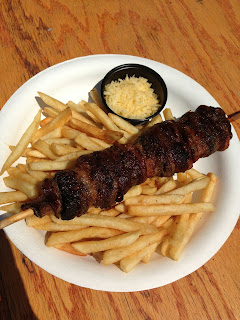 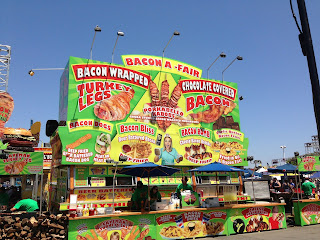 that same booth was offering something else that was, uh, a little less appealing.  even to me. 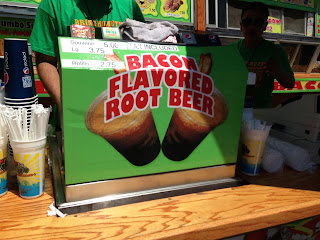 the bean got to have a little fun in the kid land area. 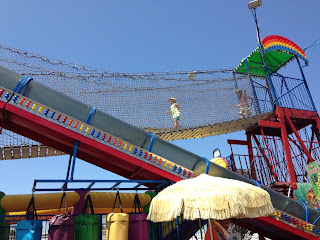 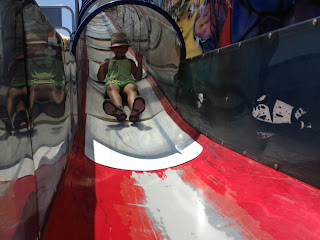 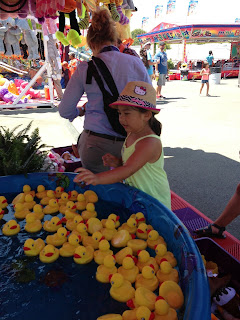 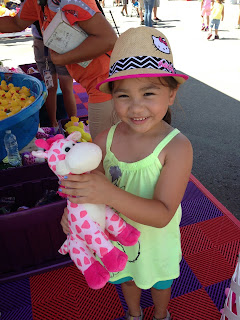 minions!  i love these things.  too bad i'm not skilled enough at any of the games to win one. 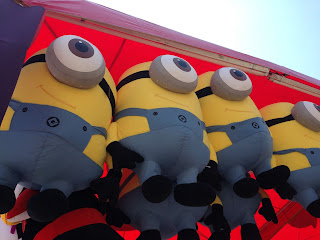 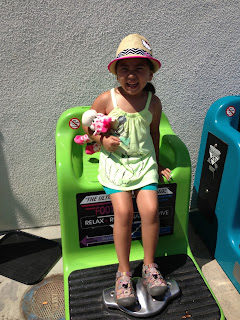 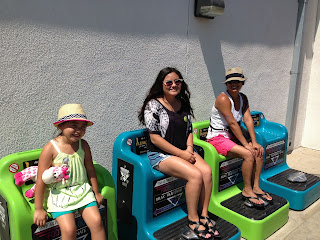 our second visit was right after the fair's 5K.  as a culinary award winner, i'd been given another free ticket and a parking pass. 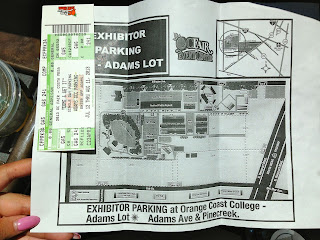 too bad the lot was full when we got there.  we ended up having to fork out the $10 for parking after all. 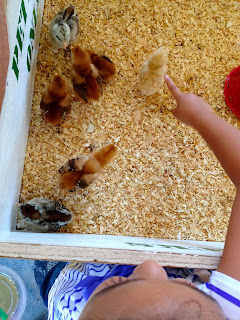 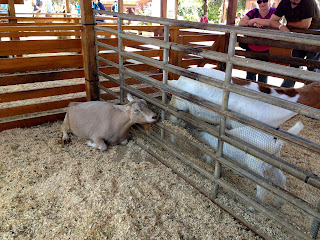 when it was almost time for the awards ceremony, i went in and visited my cookies one last time. 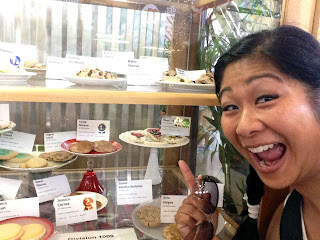 there were quite a few people in attendance to watch their friends and loved ones accept their awards.  we managed to find seats a few rows back, and watched the slideshow of award-winning treats from all of the different categories.  look, here's mine! 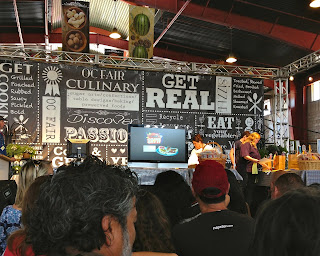 as the ceremony began, i was a little flustered when mine was the very first one announced.  i made my way awkwardly up to the stage and smiled for the camera. 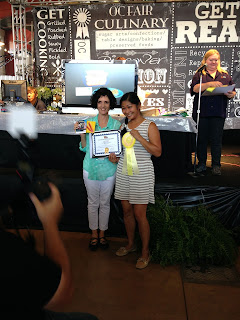 pretty sweet ribbon, right?  this was my special judges' theme award.  there were some bonus surprises too:  coupons for local vendors and a nice variety pack of spices from tampico. 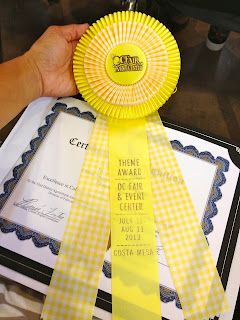 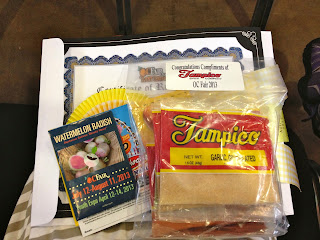 one last time to toot my own horn...for now, anyway. 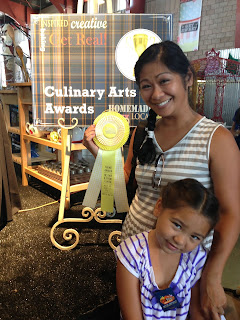 back out in the fair, it was snack time.  for the teen, a deep-fried reese's peanut butter cup. 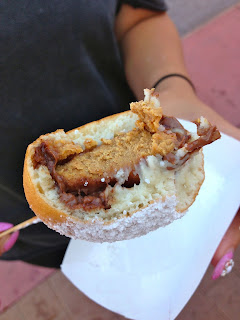 the bean had a dipped ice cream cone, and then she helped me devour a deep-fried twinkie. 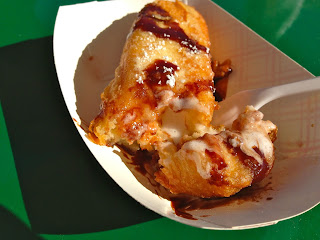 we were running out of steam by then, so for our last activity we crammed into a photo booth for some silly pictures. 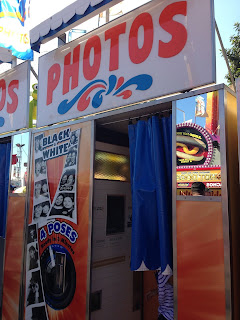 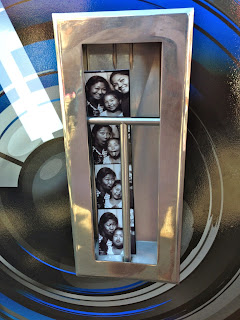 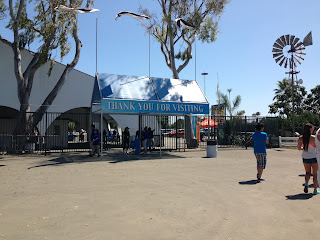