my friends over at xtend barre announced awhile ago that they were working on a new project - a second studio, located out in rancho cucamonga.  now, while this doesn't really affect me much - the current studio is only about 5 minutes away from me, while rancho is about half an hour away - i was excited for them.

after working on it for many long, hot, sweaty summer hours, the new studio finally got its final touches and a blessing from city officials to open to the public.  via a facebook post, the teen and i were able to sign up for a free evening class this weekend.

since i worked in the area for years, it wasn't too hard to find. 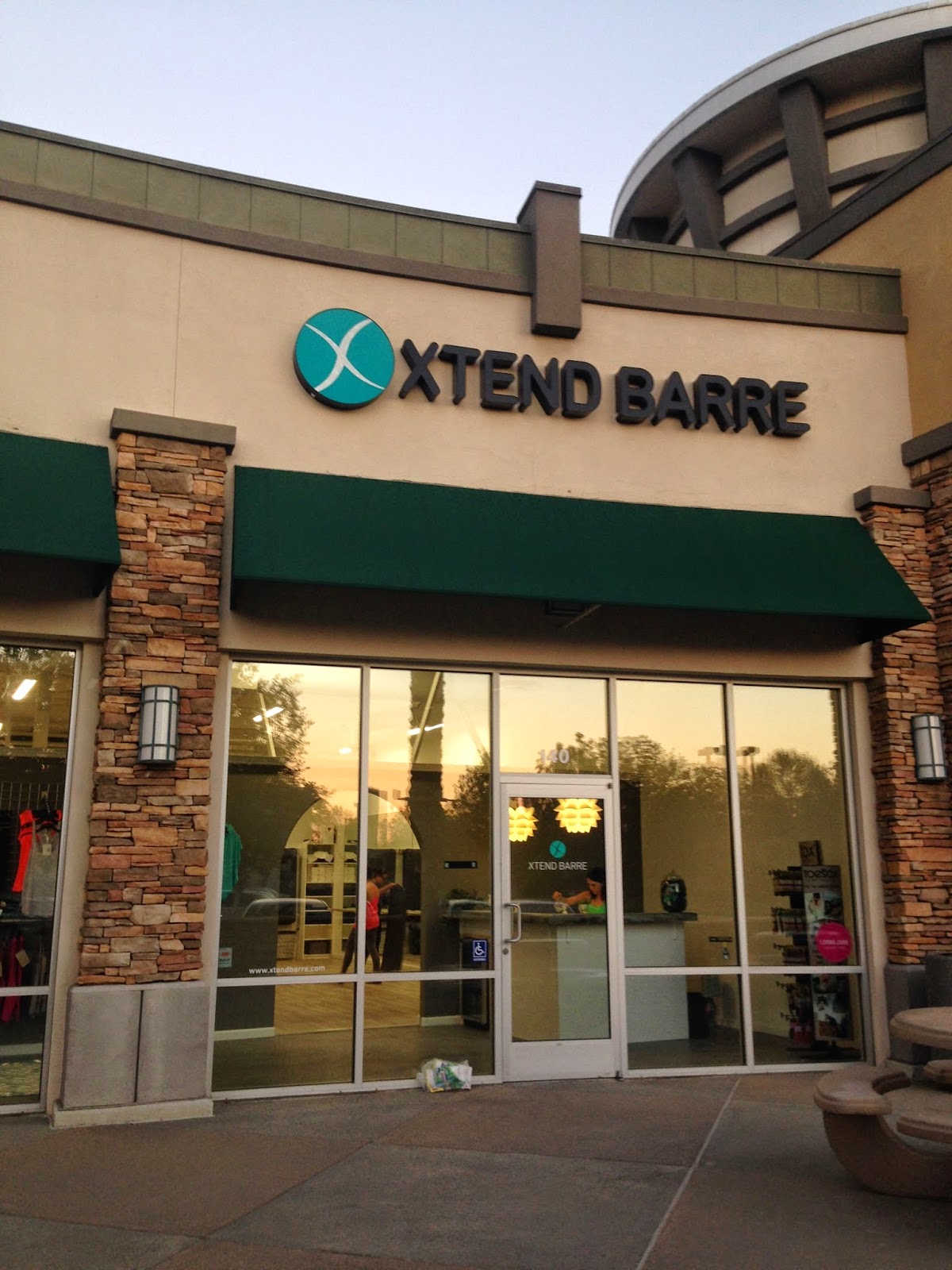 it's got a completely different feel to it than the studio in la verne, although there's still a nice display of barre gear and other merchandise right in front. 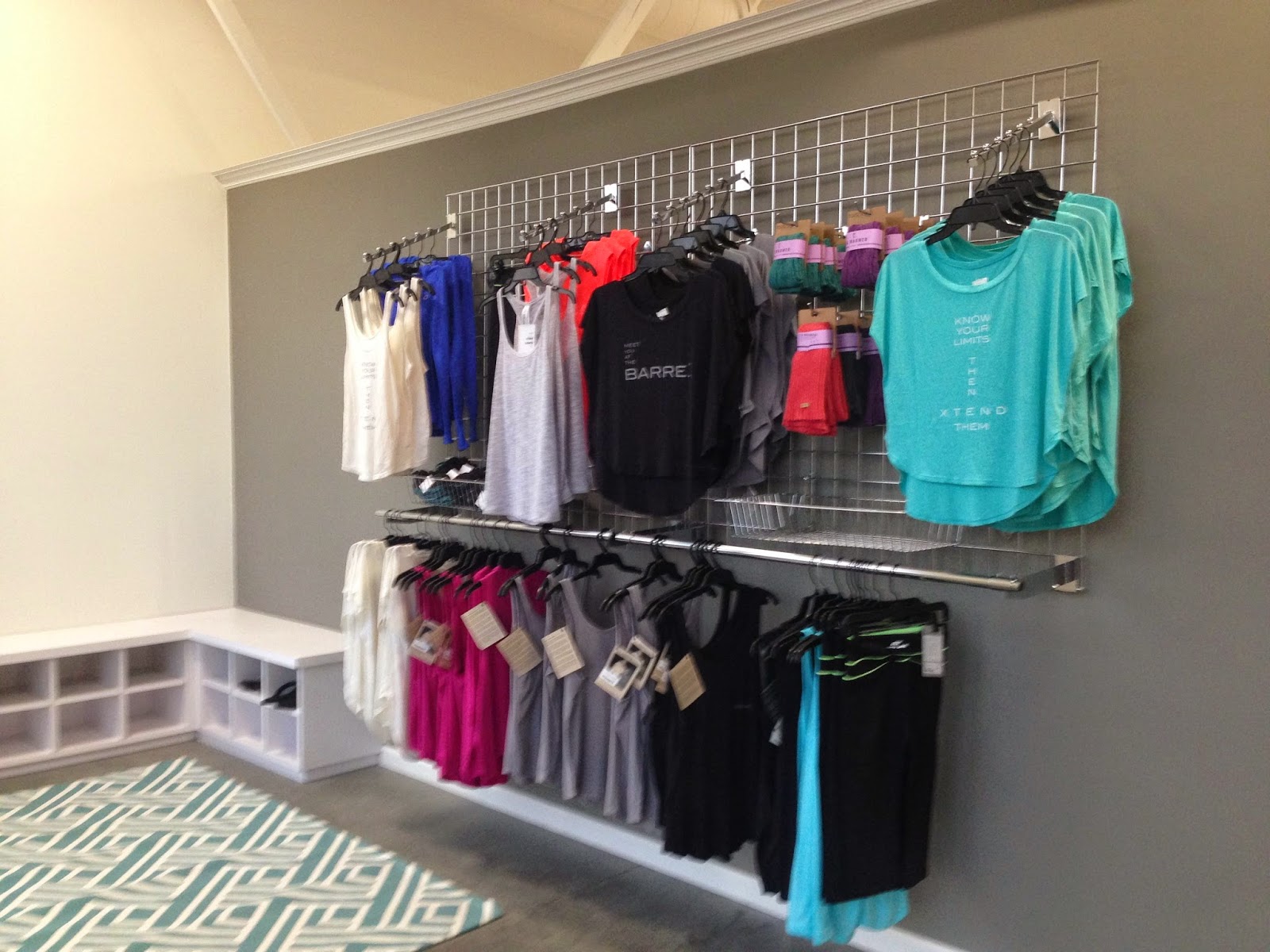 this studio is much bigger, and the bright white walls with gray accents and high, open ceilings give it a clean, modern look. 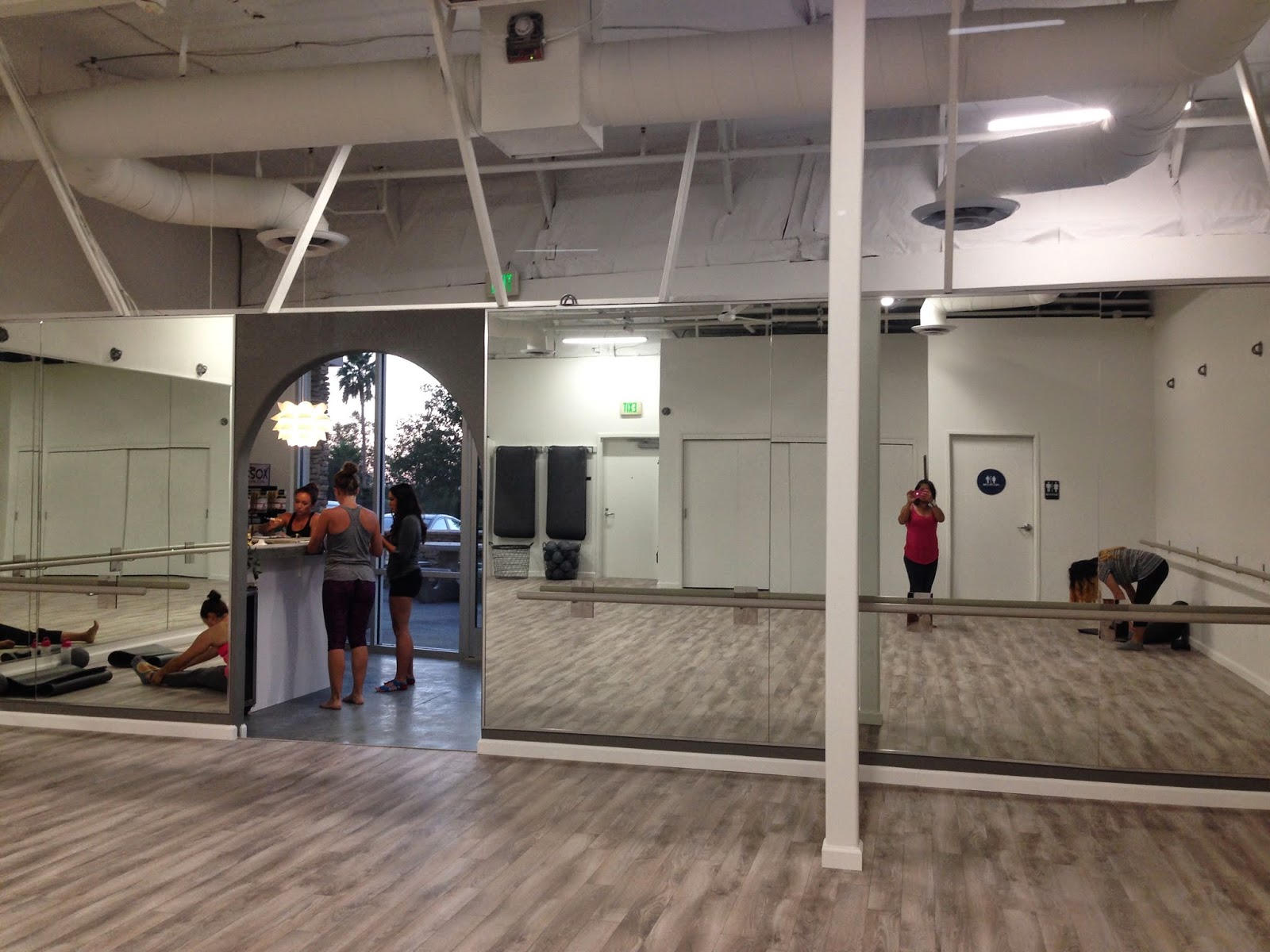 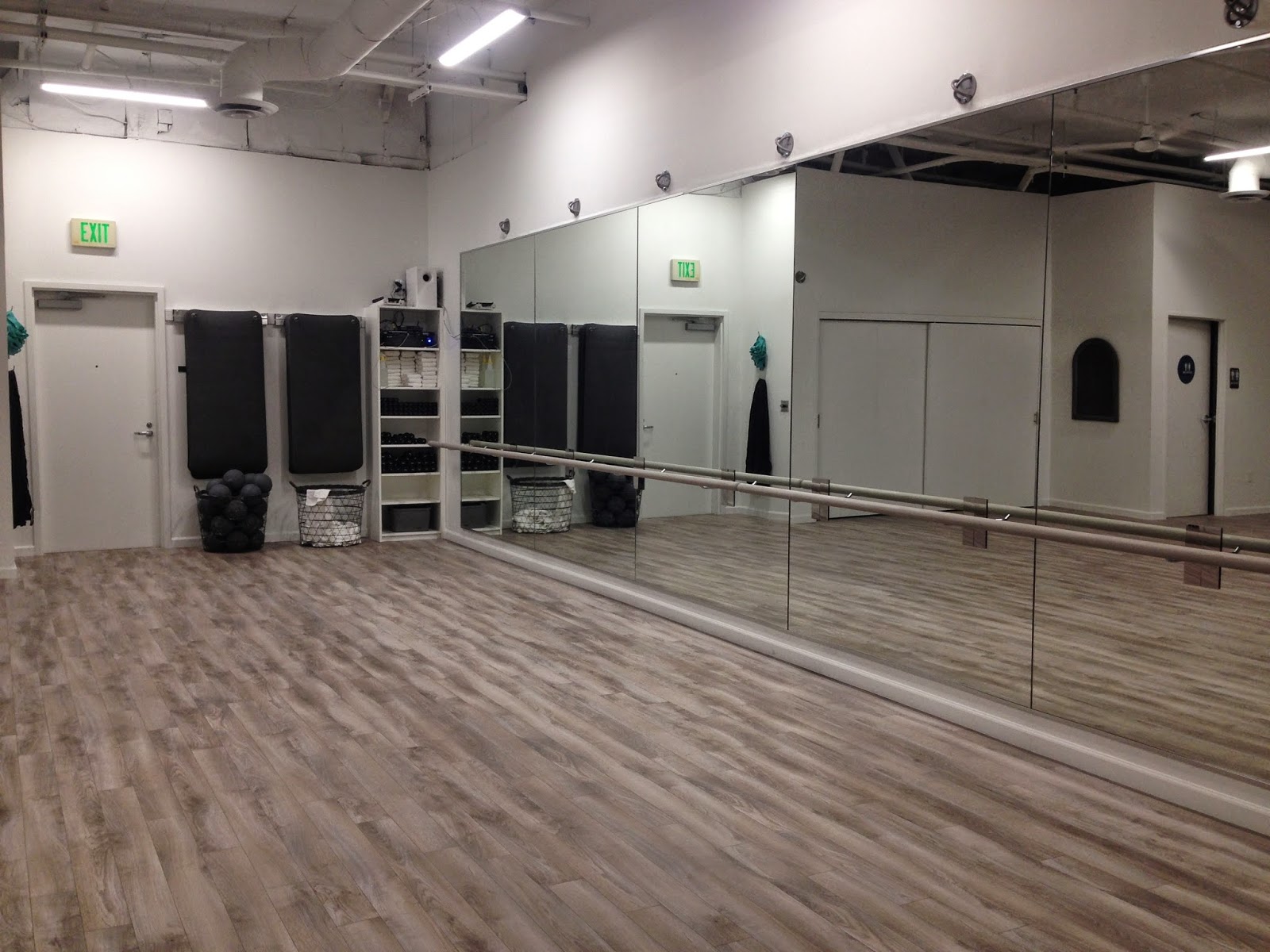 because i hate watching myself work out, i usually opt for a quiet corner away from the mirrors. 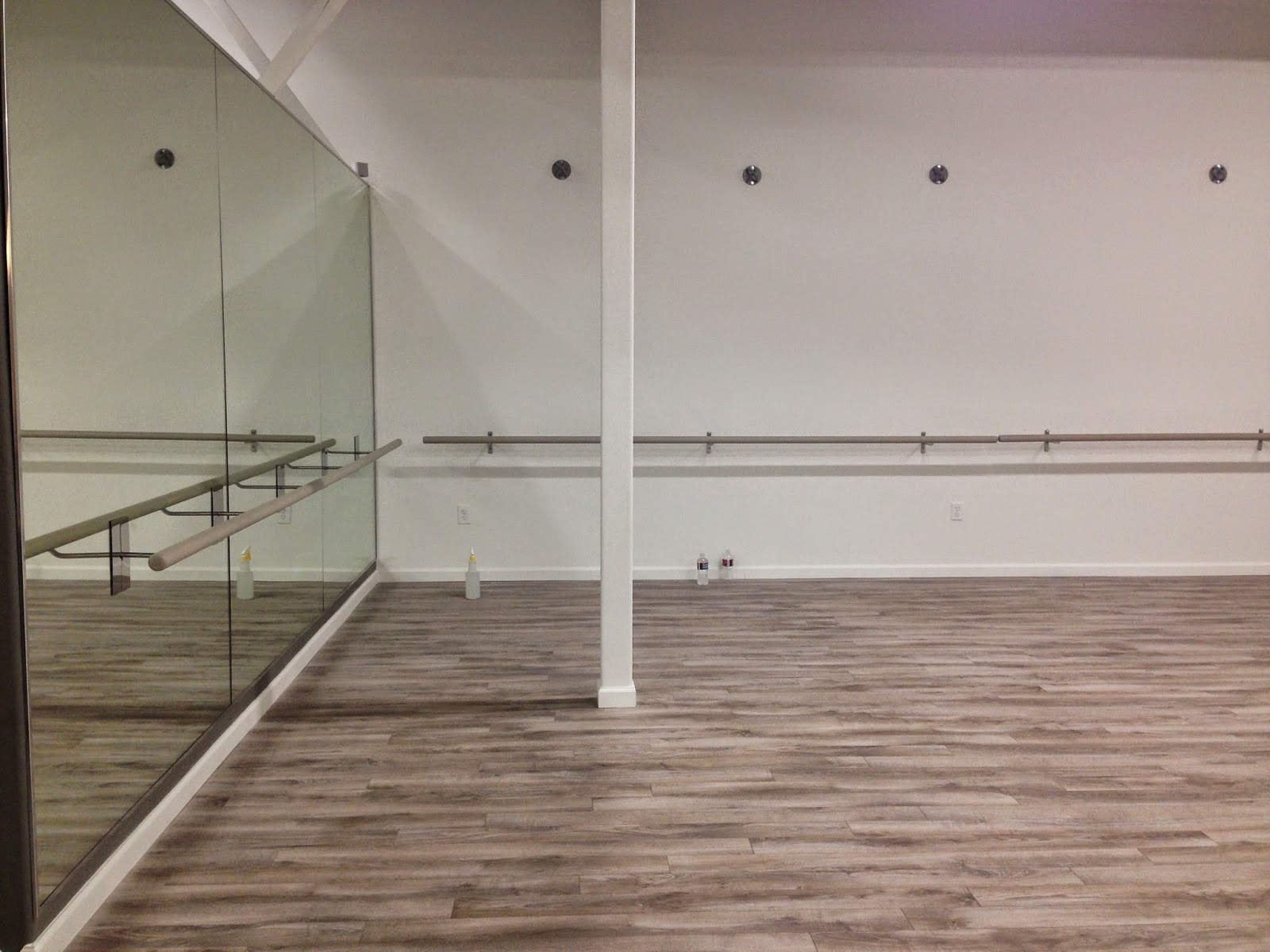 this is what the teen thinks of that: 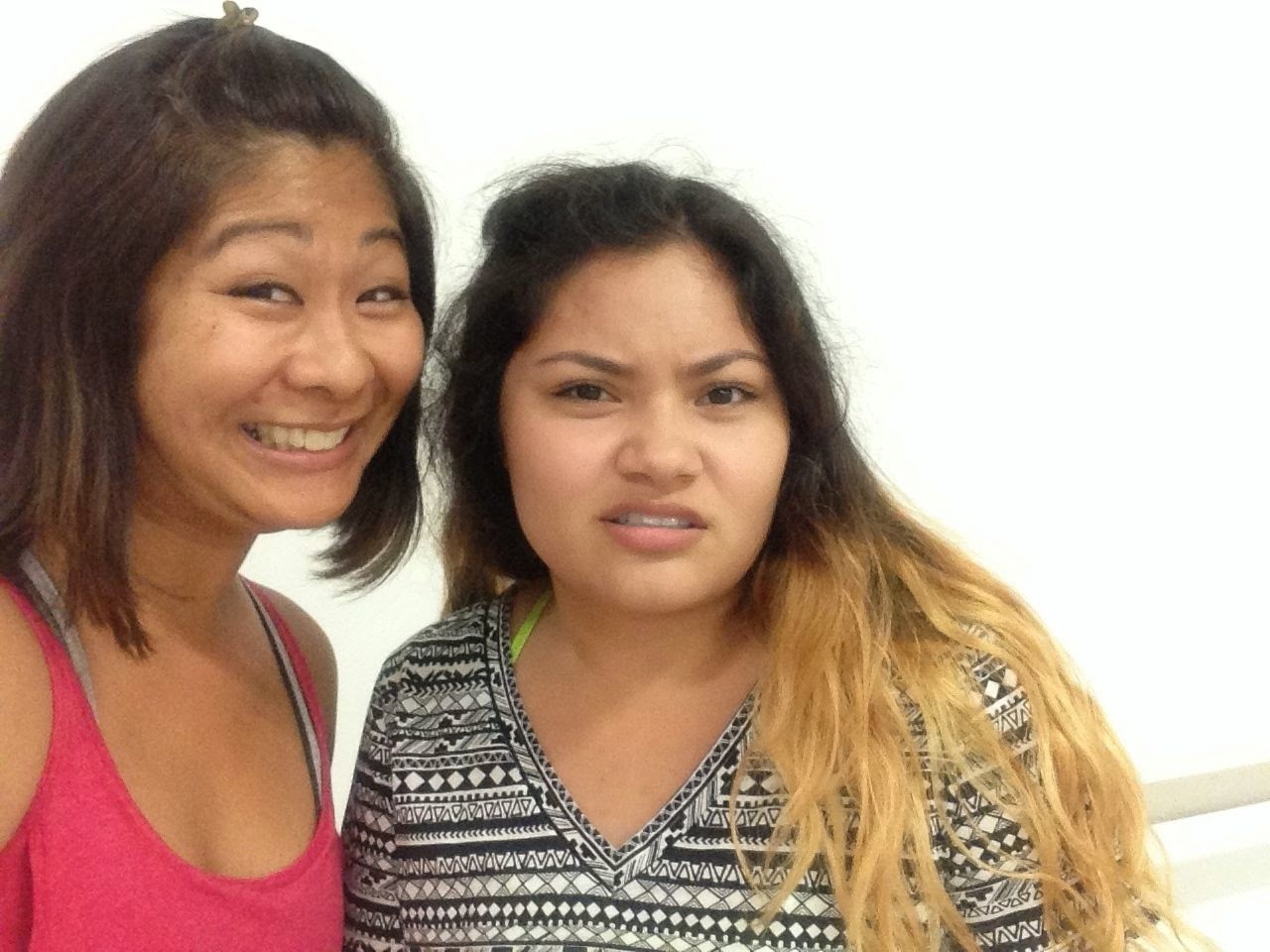 the other fun thing about a new studio:  brand spankin' new equipment! 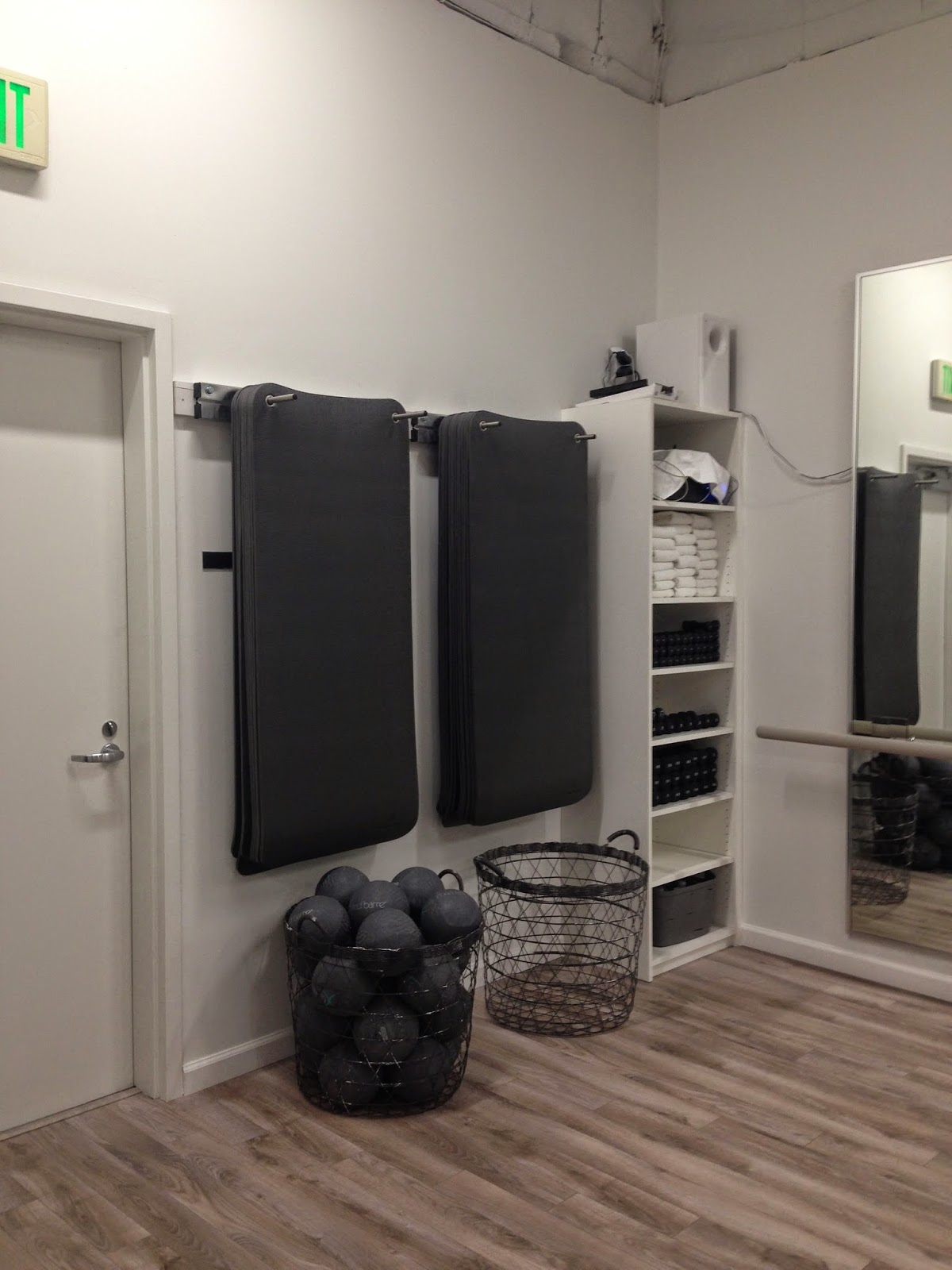 they're officially open for classes this week, with a bunch of free introductory classes available at various times.  and then on october 4th, they'll have their grand opening.  if you go, you might just be lucky enough to snag one of these: 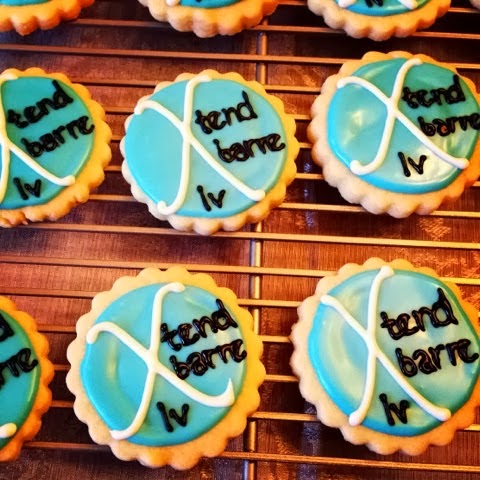 well, without the "lv," of course.

congrats to xtend barre on a beautiful new venture!
at September 23, 2014