ugh.  the hub was on the phone with time warner for several hours on friday, trying to figure out why our wifi decided to stop working all of a sudden.  and then it didn't help that the first rep who took his call offered him the same service we already receive for half the price...and then backtracked because it was a "new customer" promo.  oh boy.  he doesn't get mad very often, but he flipped. his. shit.

it wasn't pretty. but in the end, our service is back to normal and he managed to bamboozle them into cutting a good chunk of our rate off.  i guess it was worth it after all.  poor guy.

the bean, on the other hand, had quite a busy and fun week.  one morning, we got up earlier than usual to take advantage of a free breakfast offer from mcdonald's: 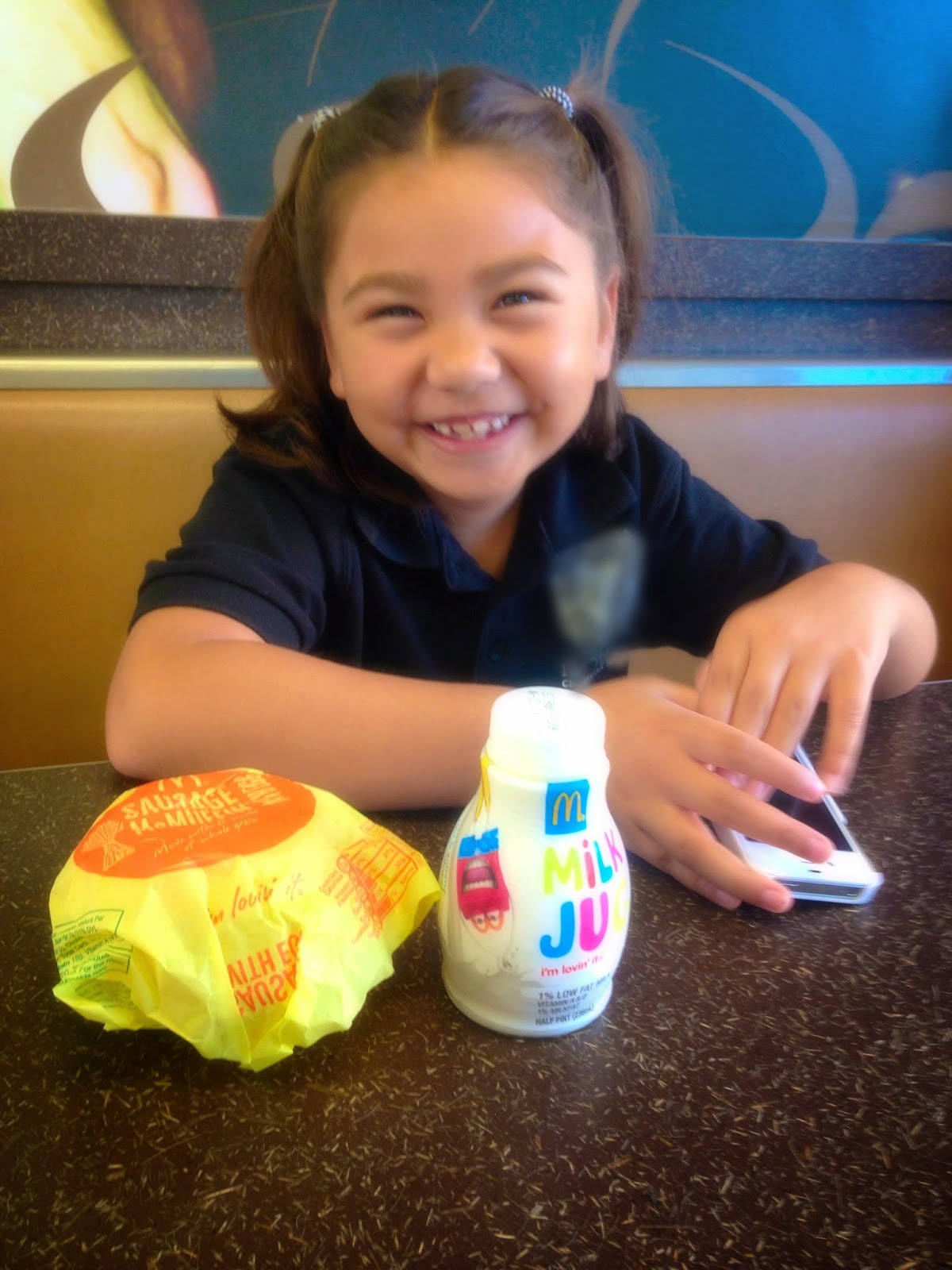 super sassy during soccer practice in the blazing heat. 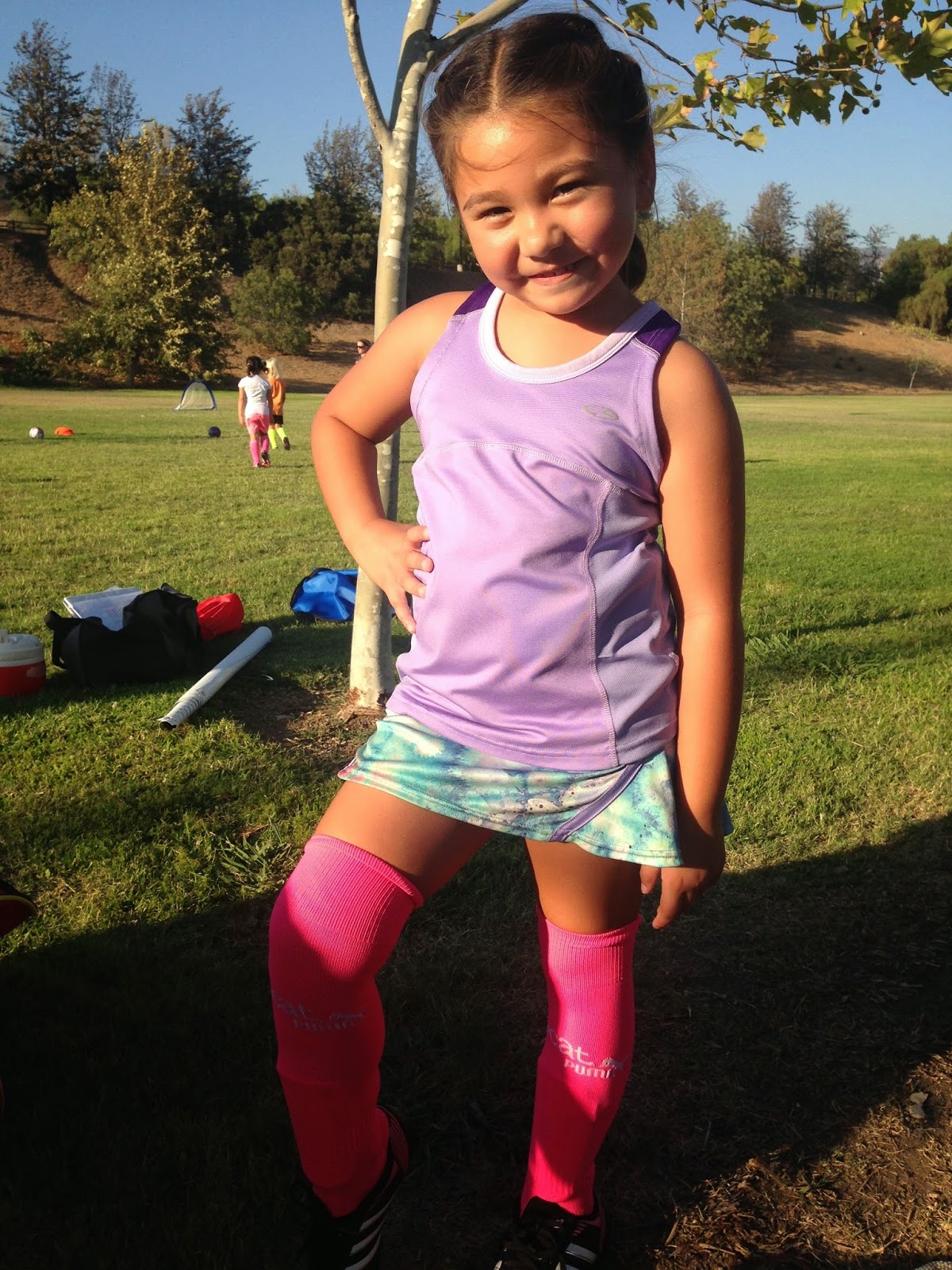 i'm trying to do a pantry clean-out, and put her to work making dinner and dessert one evening.  using a pizza crust mix we found, she put together a tasty entree: 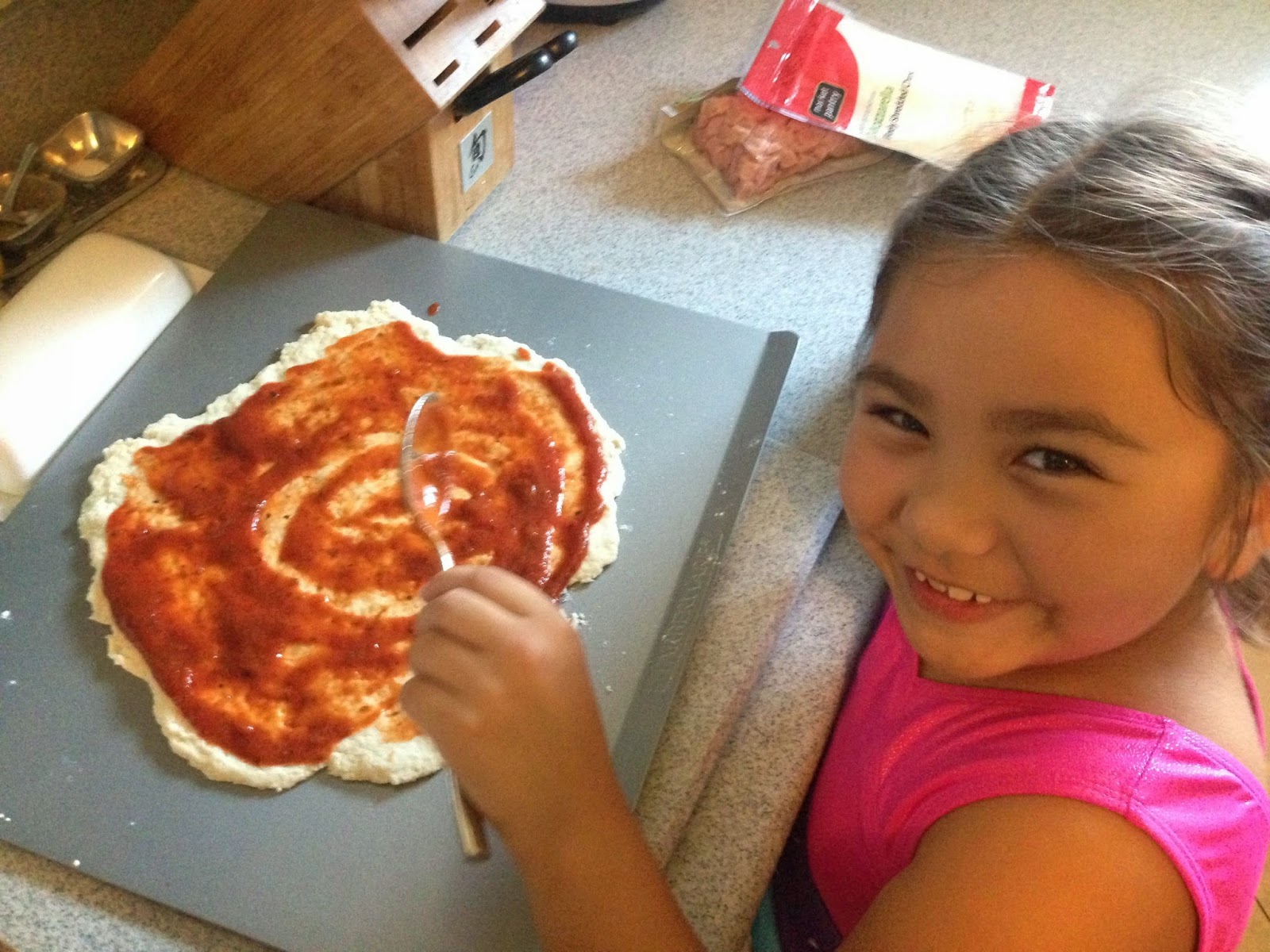 and capped it off with a batch of salted caramel brownies. 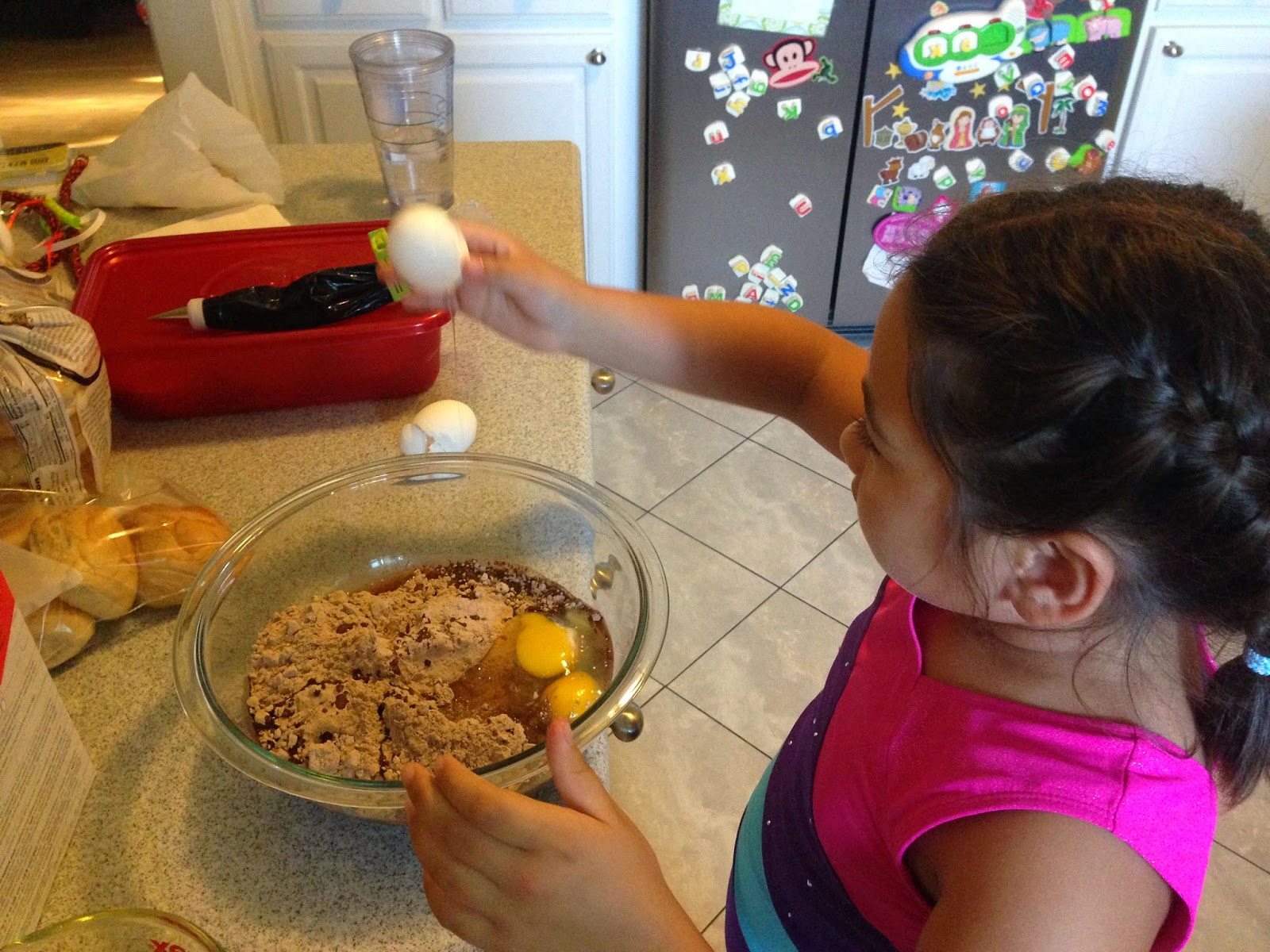 she was invited to join her hula teachers and a few other students for a performance at a local school's open house.  while the kids waited for their turn to dance, they got their boogie on with the tunes the DJ was spinning: 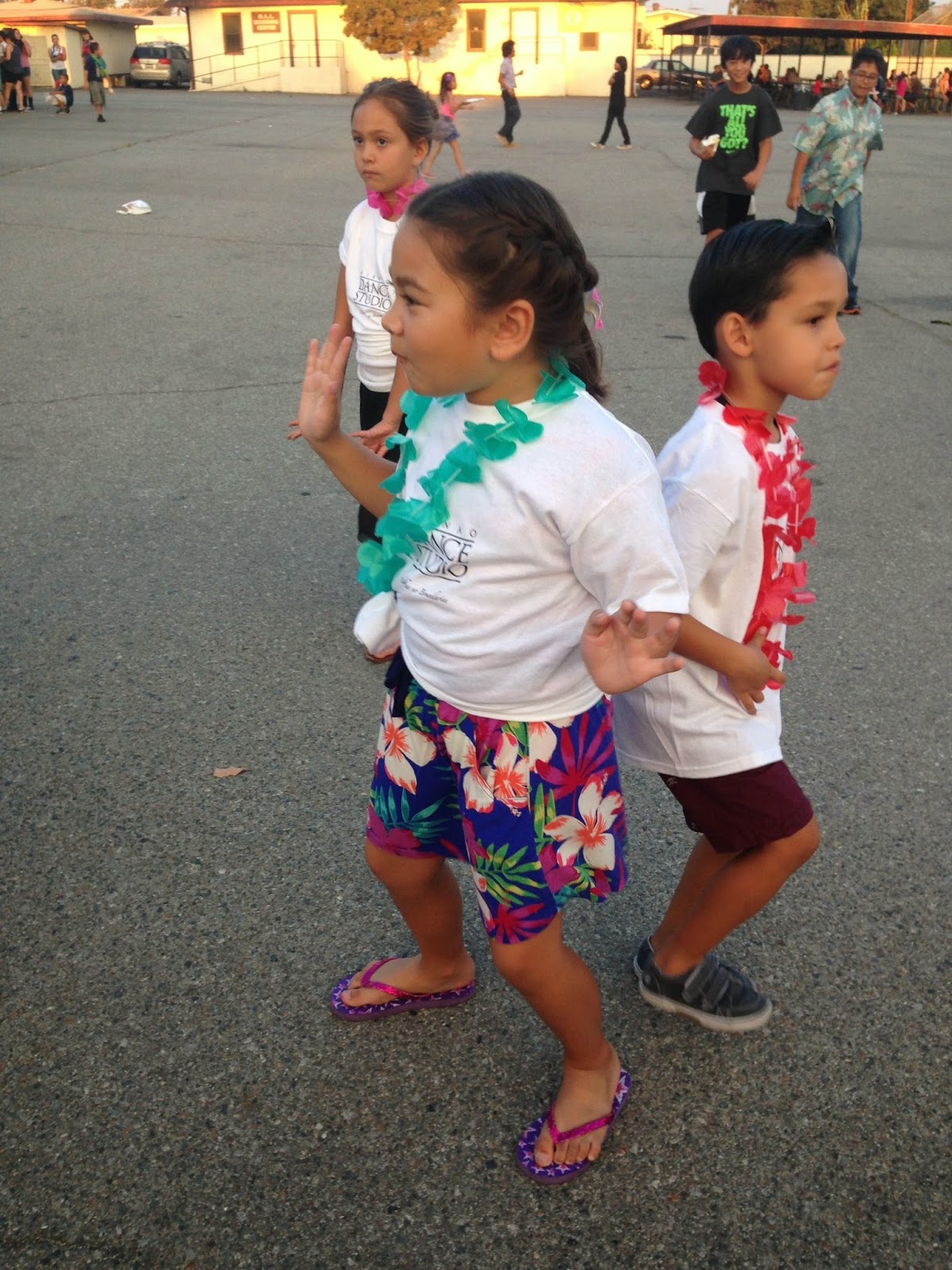 and then got down to business.  it was really, really cute and i was so proud of her.  she really loves that class and it shows in her dancing. 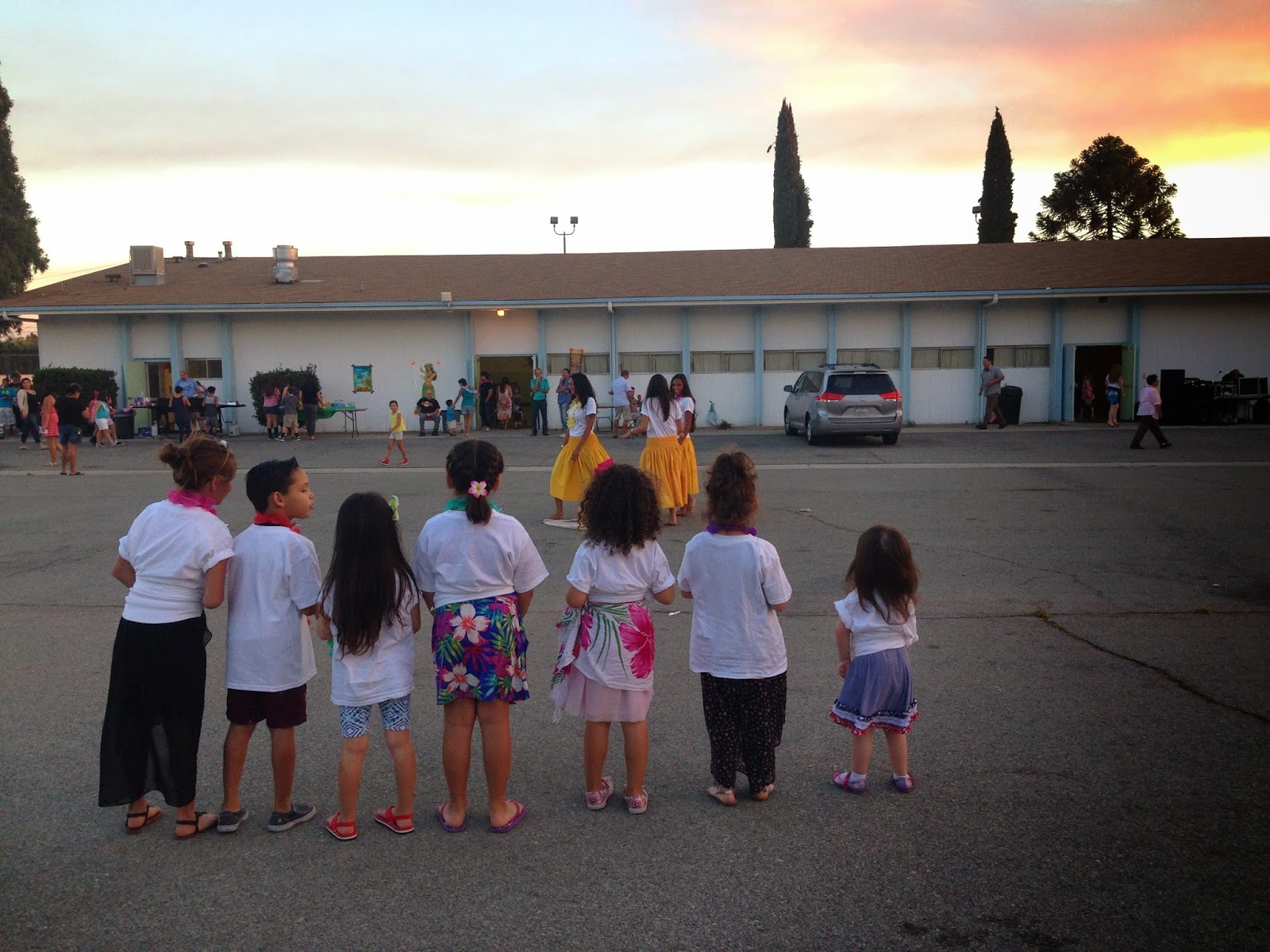 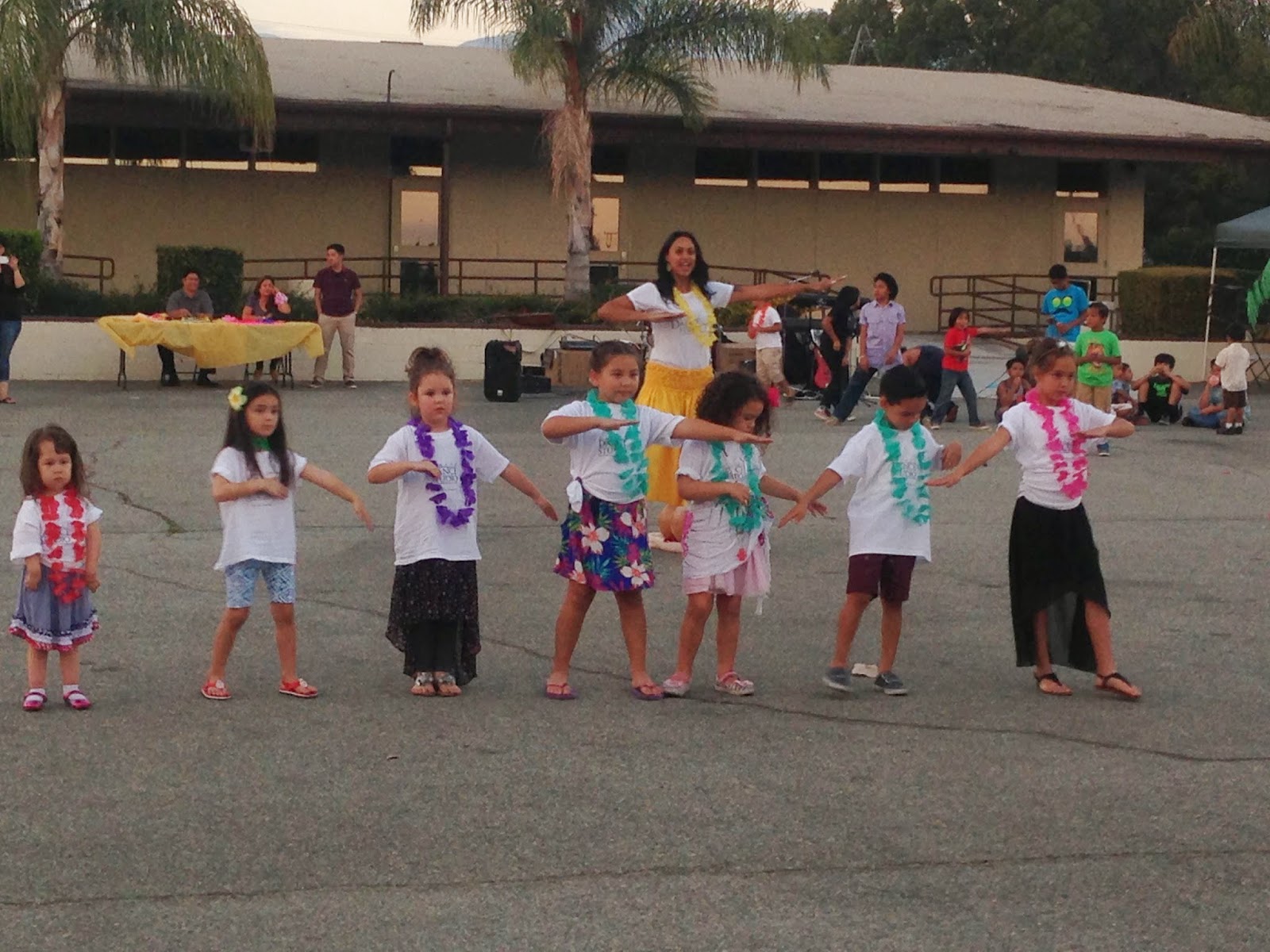 then it was time for the first soccer game of the season.  this year, the field is a little longer, the goal is a little bigger, and they learn a new skill:  how to play with and be a goalie. 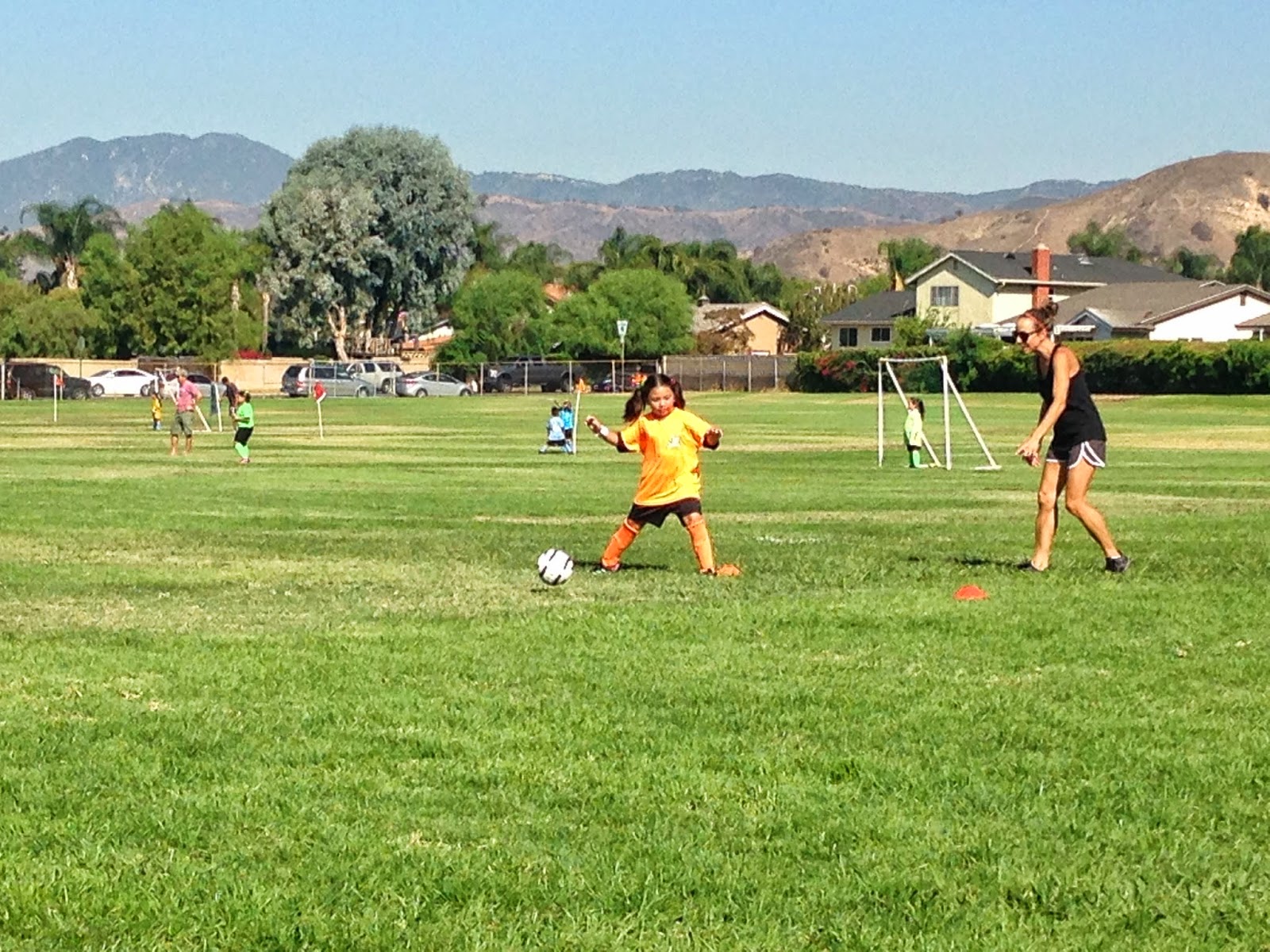 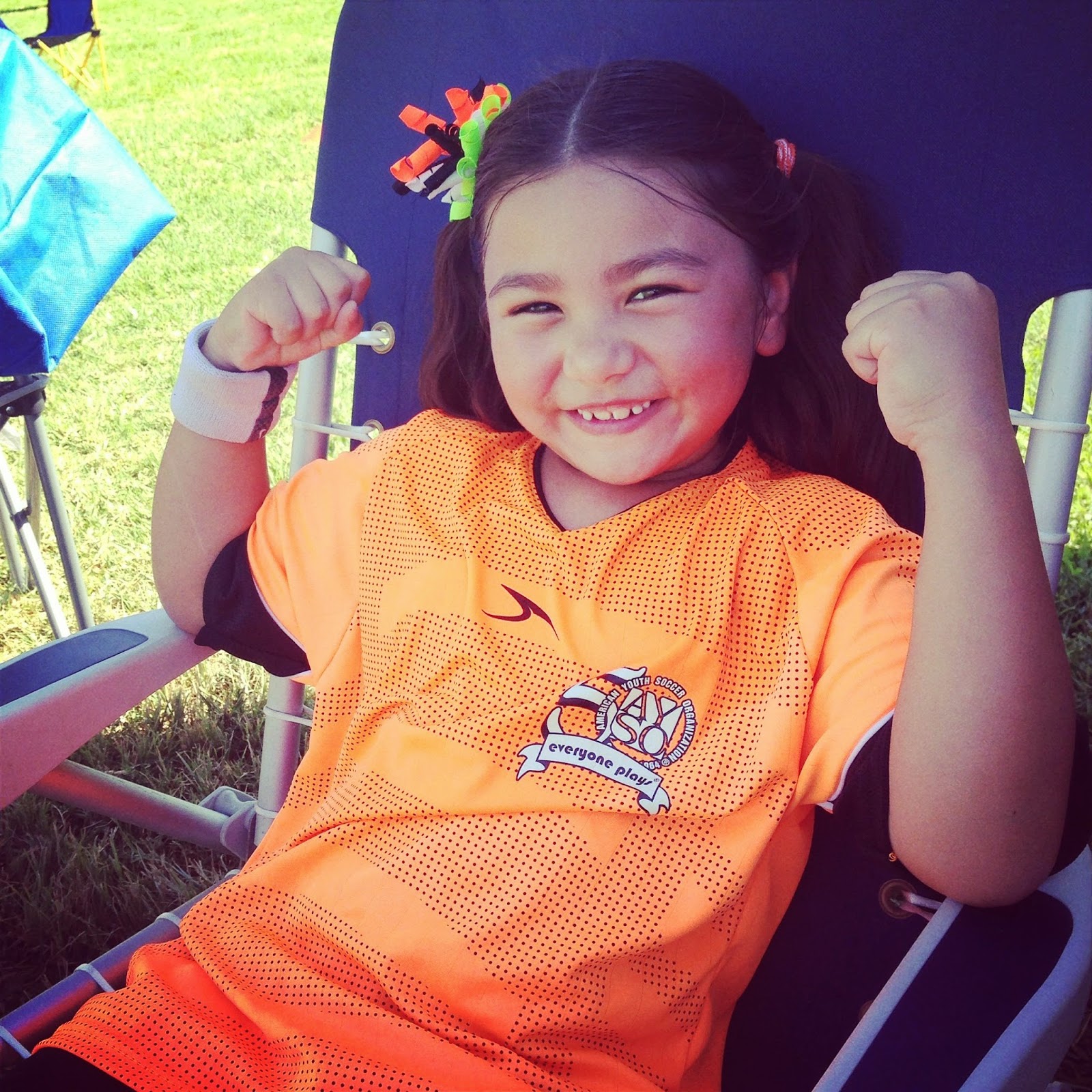 we ended the week with some quality time in lilcee's pool. 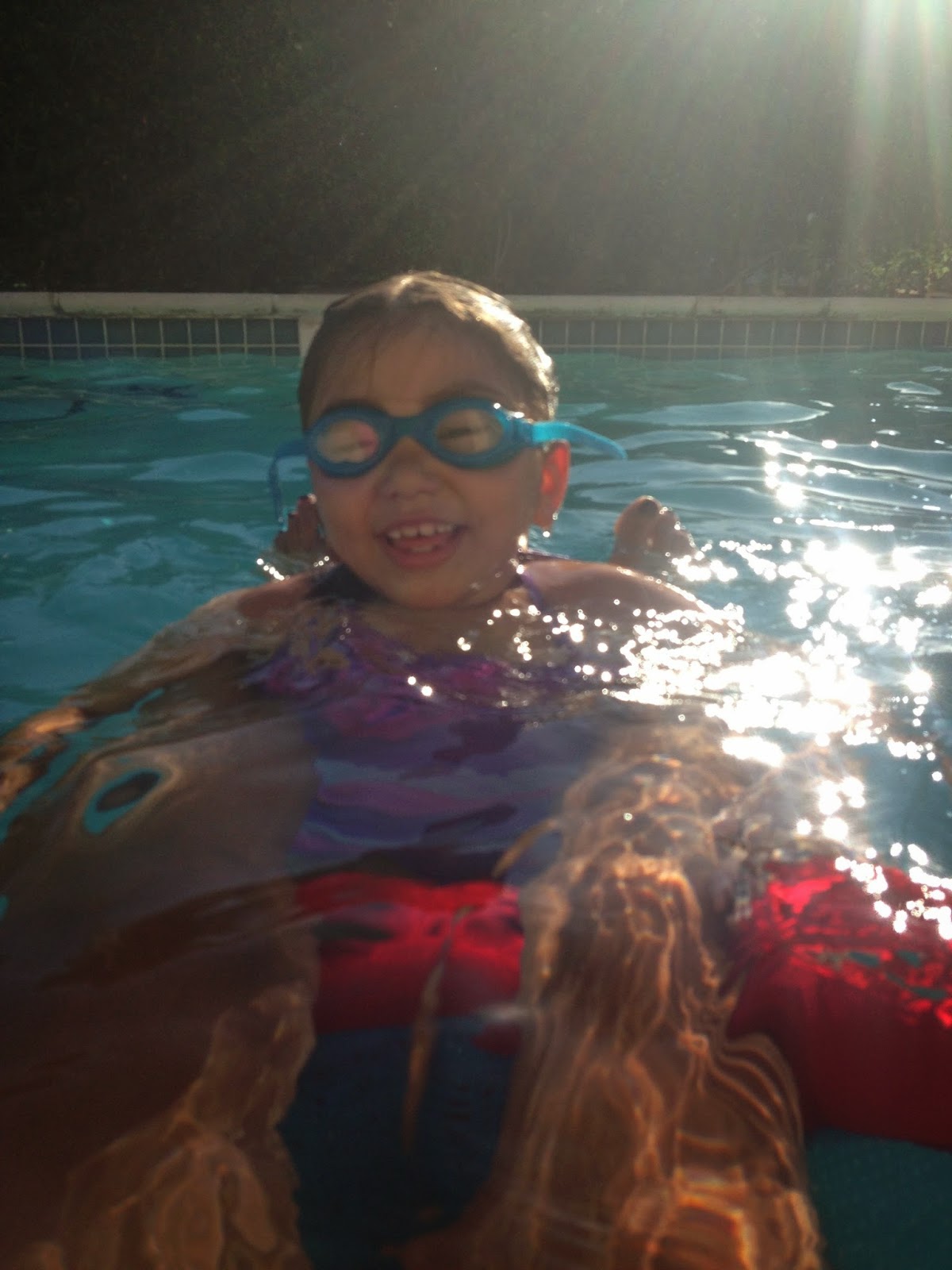 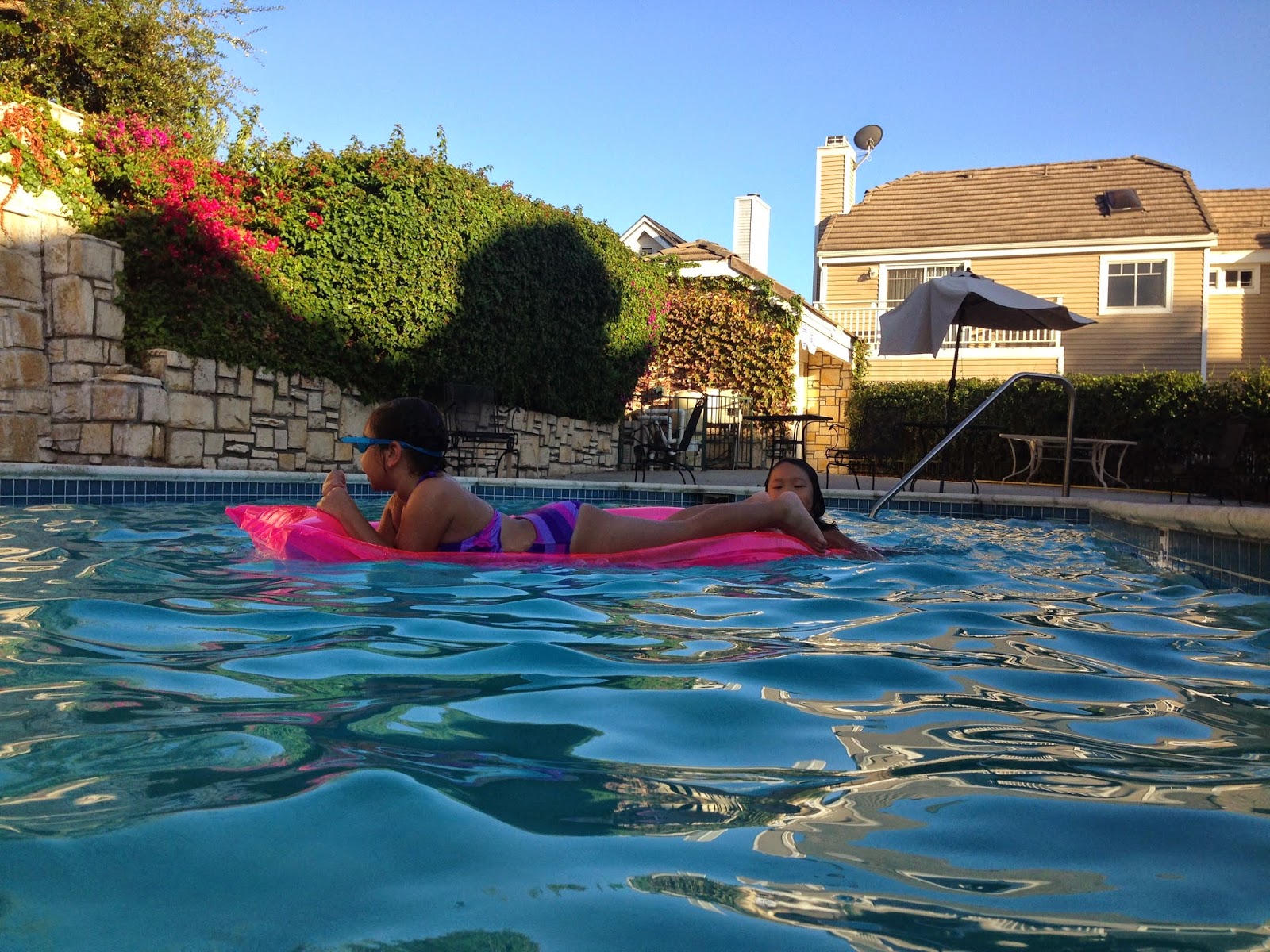 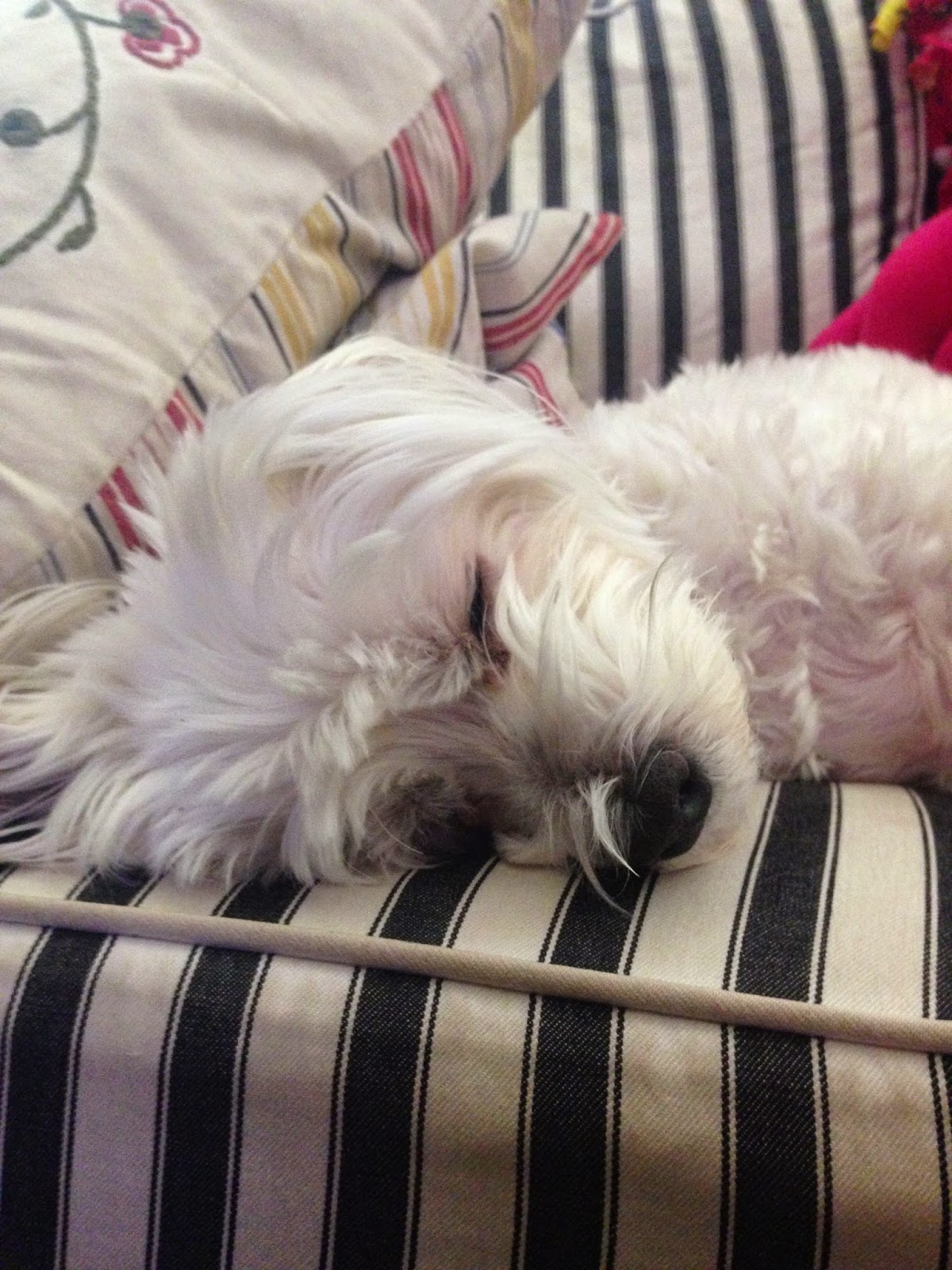