you need these in your life

if you know me at all, you won't be even a little bit surprised that i always have a stash of candy in the house.  always.  and it's usually a pretty good selection too, from sweet to sour to chocolate to gummy and everything in between.  i know this isn't necessarily a good thing, but old dog, new trick...you know how that goes.

despite this little treasure trove of treats, i'm still often hit with a craving for something...good.  like, candy doesn't always hit the spot quite right, you know?  and when this happens, i turn to - where else? - pinterest.  and it didn't let me down, gifting me with this fantastic-looking recipe for loaded oreo/m&m bars.

i put the bean to work crushing oreos while i gathered the rest of the ingredients.  it was a pretty short and sweet list of items, and before i knew it she'd mixed the dough all up for me and spread it out into the pan.  we had fun sprinkling the m&ms on top, and popped it into the oven less than 5 minutes from when we started. 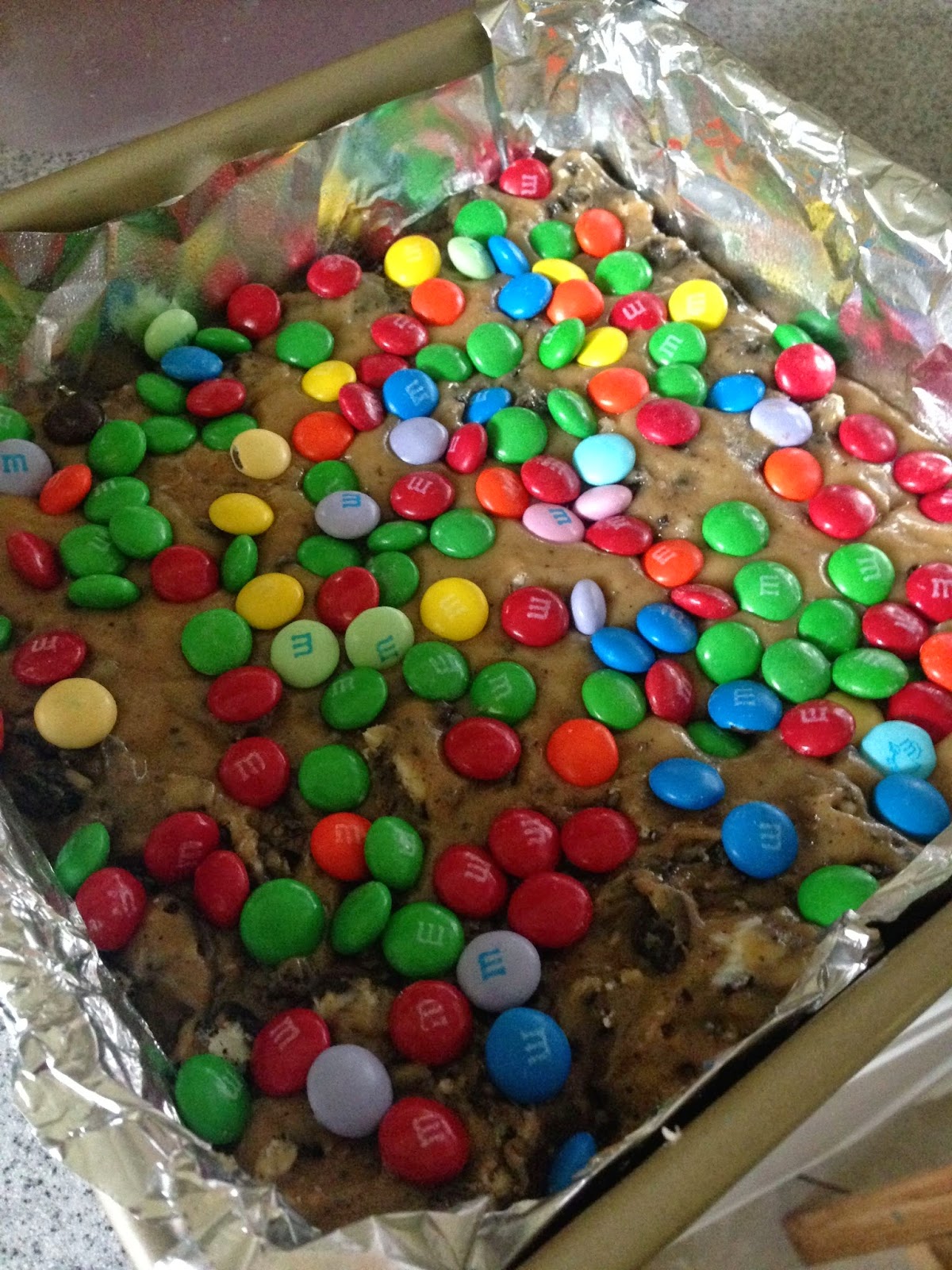 the kitchen already smelled lovely from a batch of basic white bread i'd put into the bread machine that afternoon.  i'd spent most of the day doing some cleaning around the house, and instead of getting myself cleaned up and going out to hit the grocery store for the bean's lunches this week i decided it was time to go back to the ol' operation downsize roots and make it myself.  besides, it had been a really long time since i'd used that machine and figured it needed a little love.  i went with this recipe, threw everything in and turned it on. 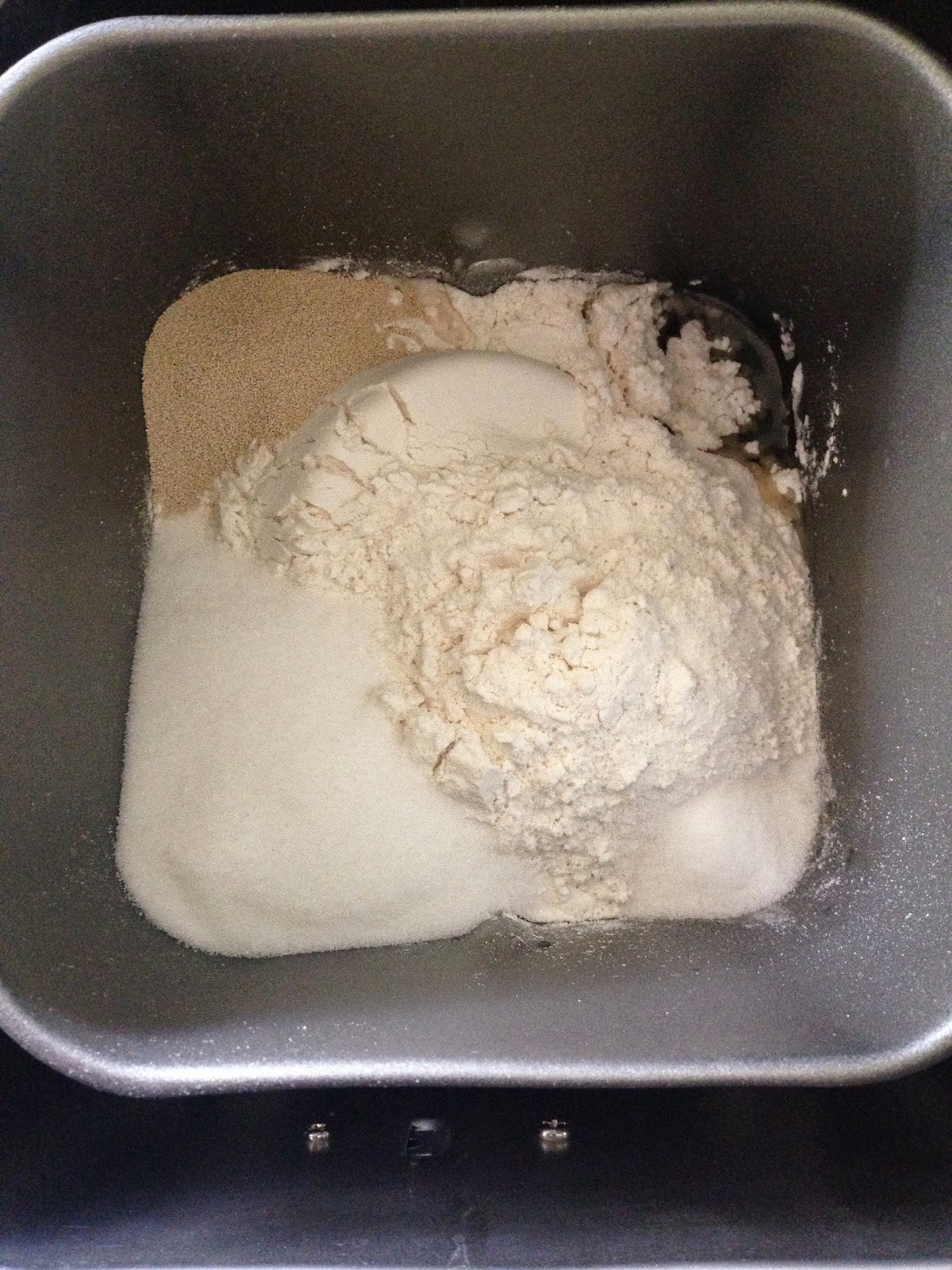 hopefully it'll be delicious and the bean will think it tastes as good as it smelled as it was baking.

oh!  while i'm at it, here's another dinner recipe i used last week.  i'd picked up some pork ribs to toss into the crock pot, and after massaging it with a dry rub i found on the food network website, i put them in with about a cup of diluted bbq sauce (half sauce, half water).  they cooked low and slow for about ten hours, and i served them with some corn and rice. 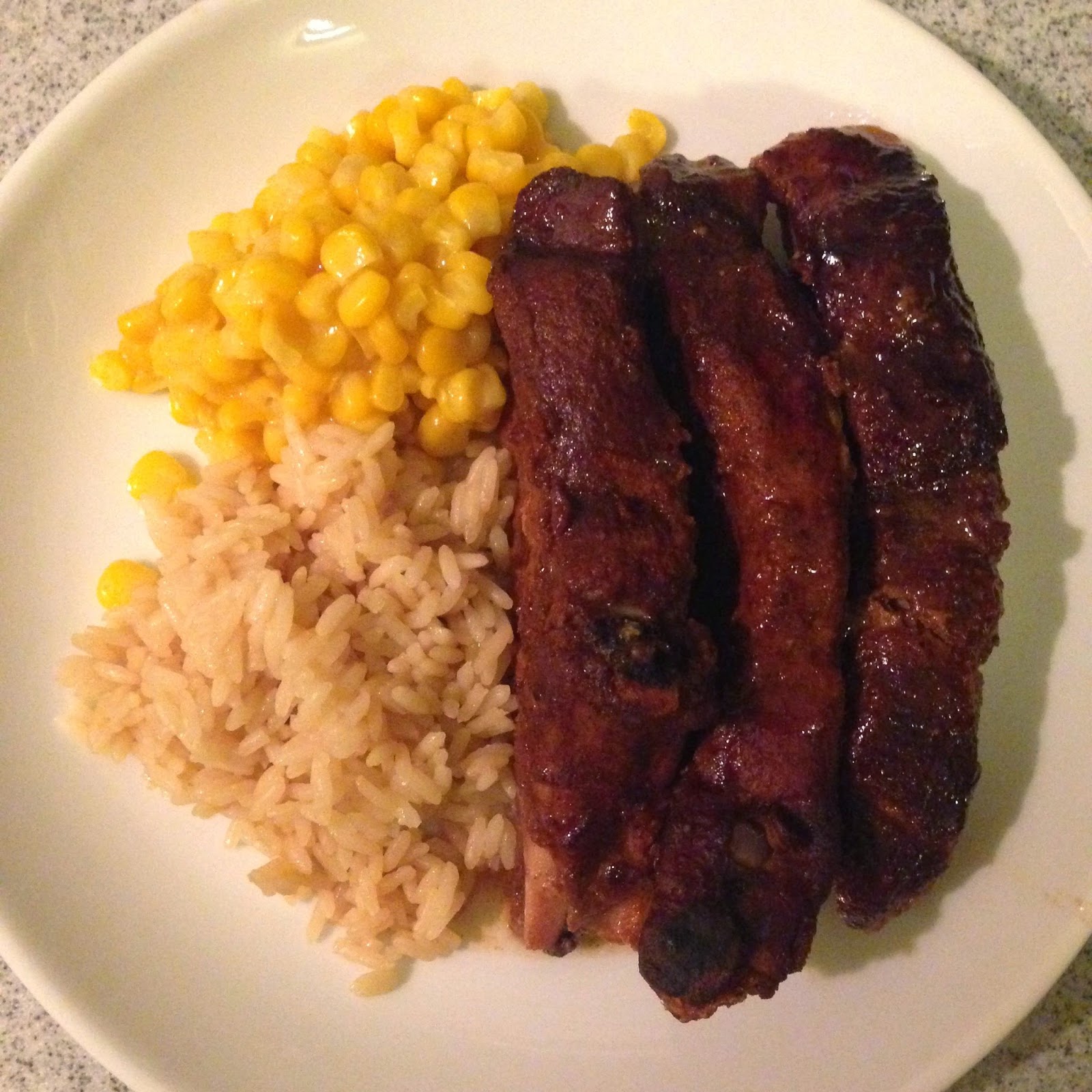 they were really good!  the meat just fell apart and was super tender and flavorful.  i highly recommend you give it a shot one day.  so tasty.

and as for those loaded bars - well, i don't think they're going to last very long in this house. 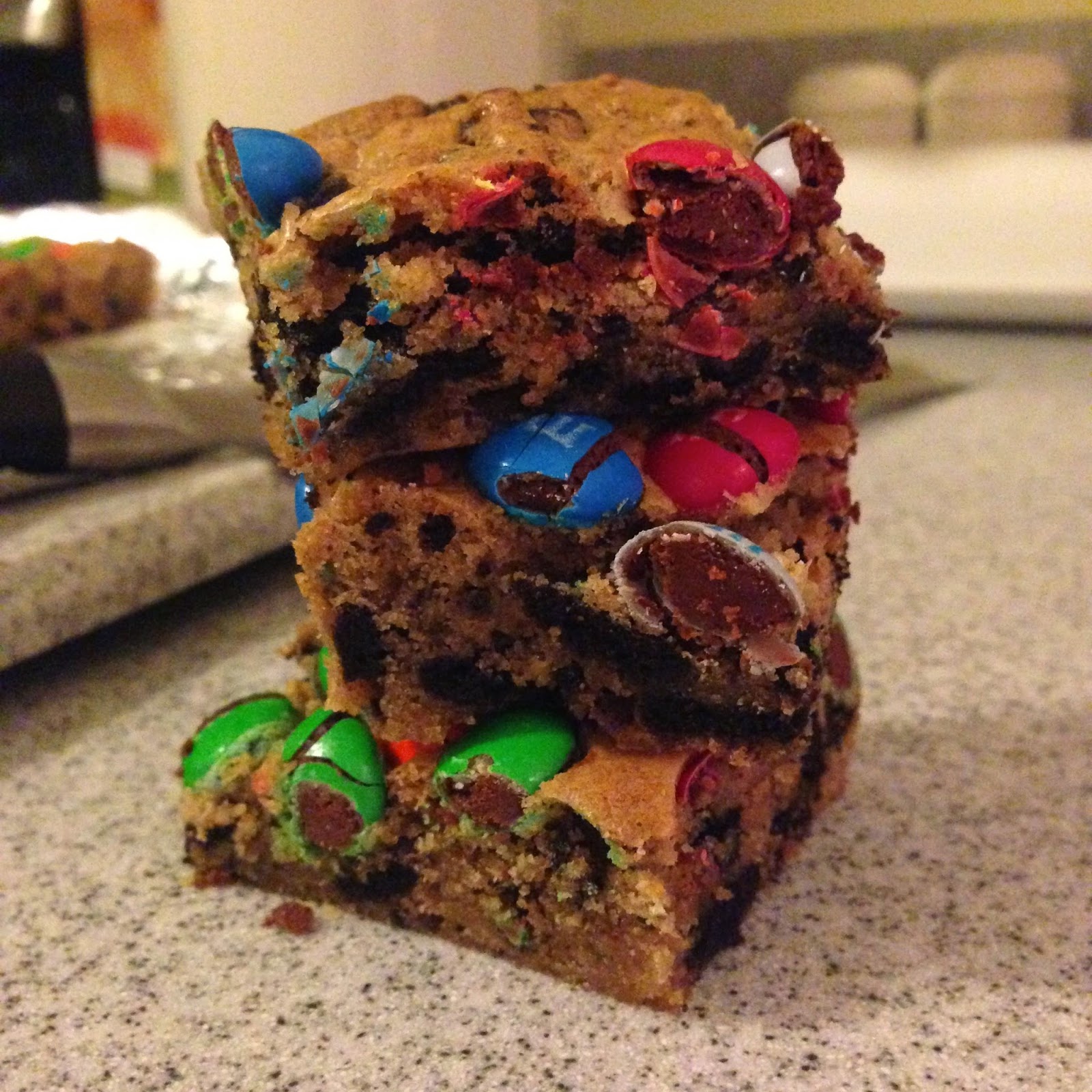 Email ThisBlogThis!Share to TwitterShare to FacebookShare to Pinterest
Labels: adventures in cooking, candyland