we finally got to have our first date night of the year!  we secured our sitter for the evening (the old lady) and then totally forgot about actually planning out what to do.  the hub isn't much of a concertgoer, nor does he like comedy shows, and so we thought maybe we'd try out one of those fancy movie theaters with plush reclining chairs where they serve you dinner and drinks.  except that they were completely sold out for the night, not to mention that there wasn't a single flick we were particularly interested in seeing.  and so we hopped in the car and started heading out to the west side.

after deciding that steak wasn't really an option since we'd already feasted on that for valentine's day the night before, we looked up other ideas.  then he suggested somewhere we've been to just once, a bazillion years ago for my birthday two weeks before the bean was born.  and so we found ourselves in beverly hills.  we even managed a quick drive down rodeo drive. 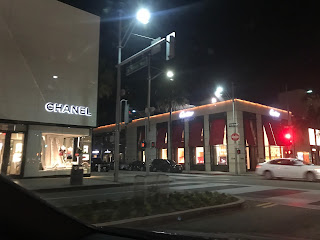 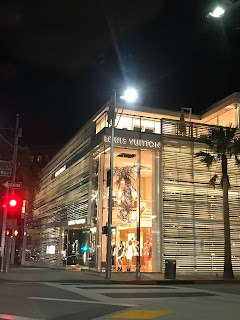 i don't know what's here now, but it's always going to be the reg/bev/wil from "pretty woman" to me. 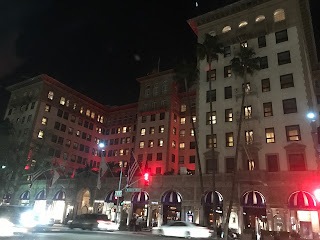 here's where we ended up: 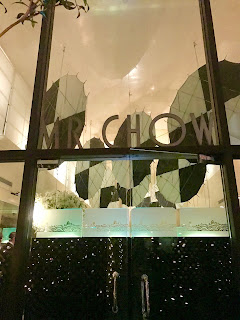 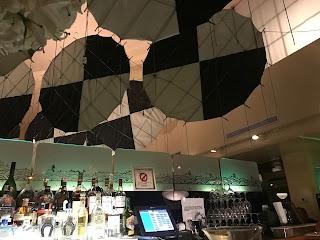 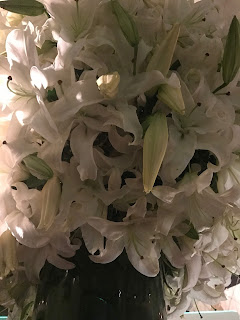 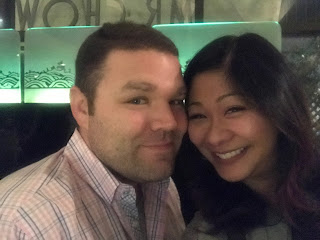 there were even dranks involved! 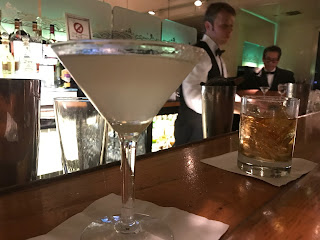 just like the last time, we were seated at a table that was so close to the other tables next to us that it required the host to pull it out so that i could have a seat.  it was almost exactly where we'd been seated the last time, when my belly was so huge that the other diners looked at me in horror as i squeezed past. 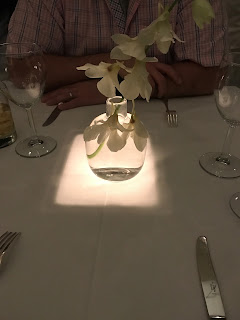 we perused the menu and decided to go for the "mr. chow" level of the semi prix-fixe options. 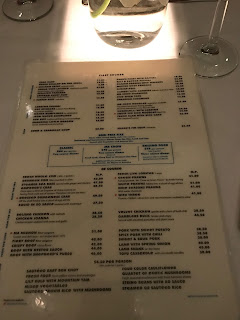 we chose the spare ribs and salt & pepper prawns for our first course.  both were disappointingly dry and bland. 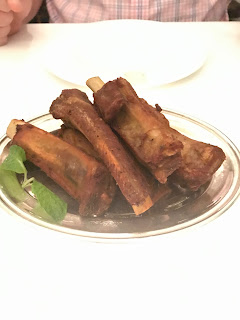 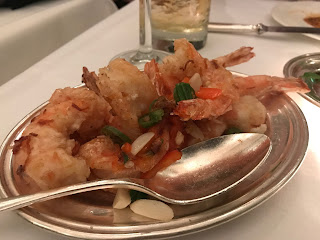 we did giggle a little at these little water bowls that appeared next to our plates, as the hub picked it up and pretended to take a sip from it.  the waiter looked at me in alarm and pantomimed cleaning his fingertips in it, and then we cracked up as he walked away. 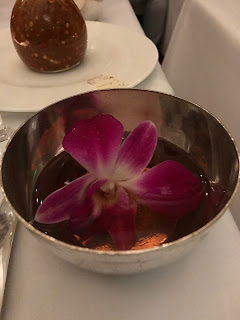 this was the crab and steamed sea bass.  also a bit on the bland side, but not terrible. 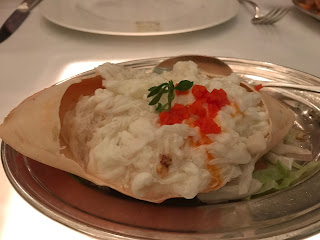 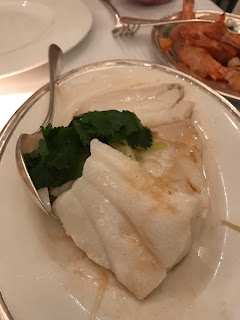 on the side we had mushrooms and shrimp fried rice. 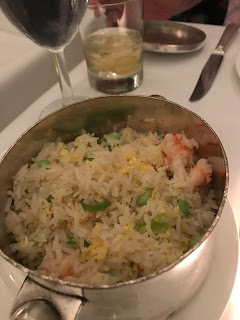 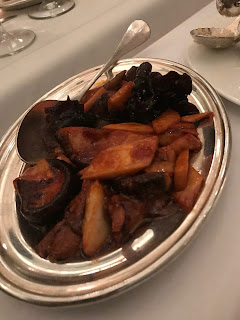 a chef came out at some point behind us and did a really cool noodles demonstration.  it was pretty fun to watch and kind of reminded me of pulling taffy.  heh. 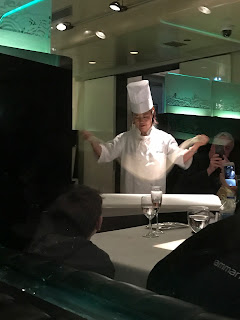 we opted out of dessert as it was super loud in there and we just wanted to get out for some quiet.  a quick look at yelp brought us to westwood, where we grabbed some treats here: 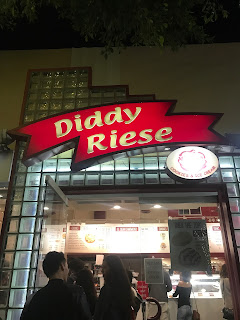 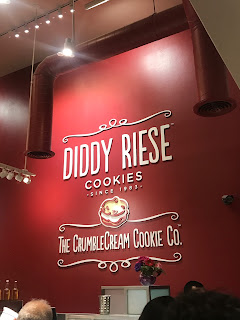 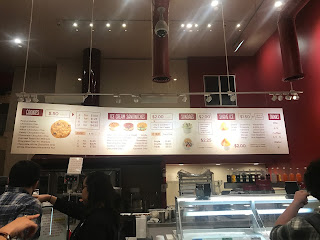 where else can you get delicious ice cream sandwiched between two freshly baked cookies plus four more cookies for $4.50?  so great. 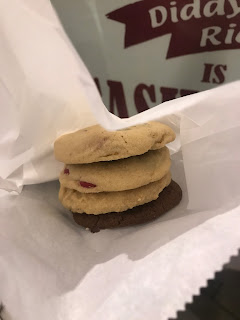 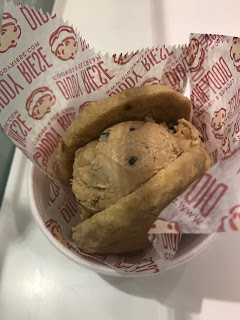 because the old lady had teased us about how we got home at 9:00 the last time we went out on date night, we were pretty proud of ourselves when we rolled in at 11 and she was already fast asleep.  ha!

now i need to start looking around for ideas so we can plan the next date night.  we live in southern california, you wouldn't think it'd be so tricky to figure this shit out...
at February 17, 2017

Email ThisBlogThis!Share to TwitterShare to FacebookShare to Pinterest
Labels: date night was fun