practicing to be brave

at the new dance school i found after leaving the craziness of the last one, the bean has been improving in a huge way.  like, this instructor actually teaches them the positions!  and uses proper terminology for all of the steps!  it's amazing and we're pretty happy there.

they're gearing up for a big recital next month, and the theme for their routine is the movie "brave."  i love this, because i really liked that movie and think that merida is adorable.  costumes arrived recently, and we were invited to participate in a local "celebration of the arts" showcase.  it wasn't mandatory, so not everyone was there, but it was kind of cool to get a bonus dress rehearsal to see how things were going. 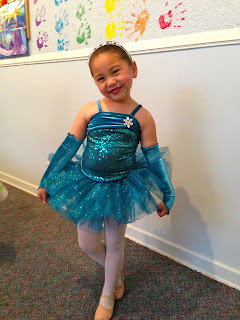 this seems to be her new favorite pose.  oy vey. 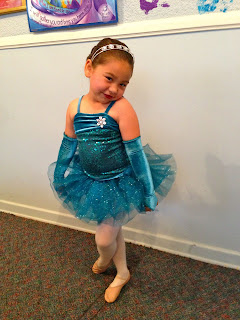 "mommy, look, it's like i'm shooting a bow and arrow!" 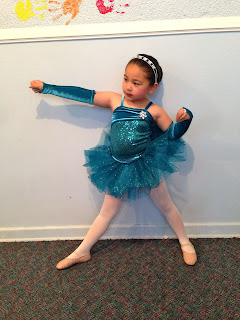 with one of her BFFs. 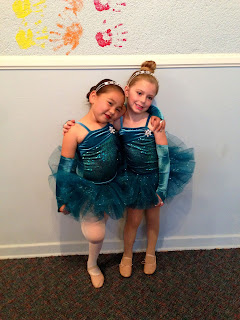 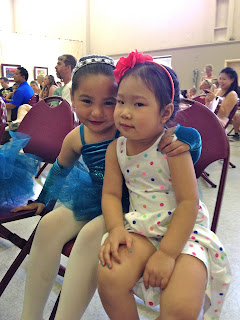 the actual performance went really quickly, and she was so excited and proud to go up there and do the dance.  we're definitely not missing class between now and showtime, though.  although i was stuck sitting in the back, i could tell which one was my kid...she was the one who was always a beat behind.  muahahahahahahaha.  definitely my kid.
at May 08, 2013