busting out the decorator tips

while i haven't really been super busy with cookies lately, i have actually managed to bust out some fun designs this year.

like these, which damn near gave me carpal tunnel syndrome: 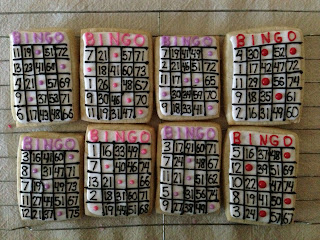 these little lambs were super fun.  they were actually modeled after a martha stewart design\, but i was too lazy to tie little ribbons around their necks.  i think they were still cute, though. 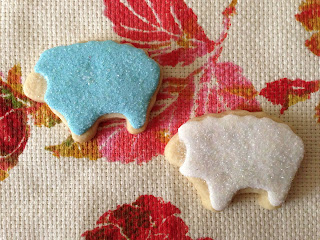 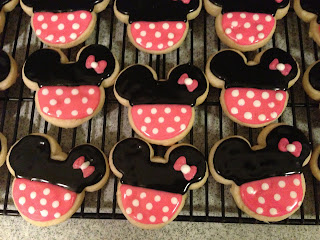 cousin seven asked me to help her out with a co-worker's farewell shindig. 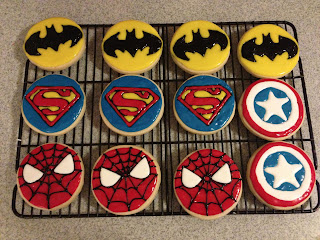 the bean's cheer coach had me do some for her daughter's birthday party. 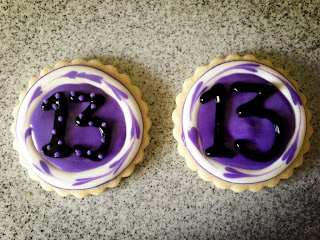 and then my friend at l.a.'s cordially invited decided she wanted to do a dessert bar-themed giveaway.  i did some of these: 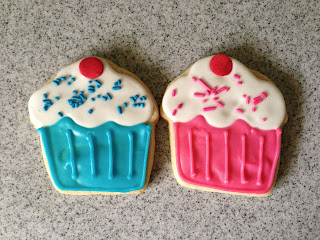 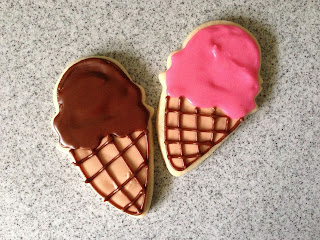 and then had some fun with these. 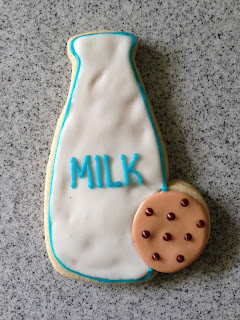 i really think those are my new favorite design.  and i was pretty excited at being able to use that milk jug cookie cutter after having it forever.