my neck o'the woods has always been horribly lacking in fun exercise options.  everything cool is so dang far away - mostly in the pasadena area, which sucks ass.

and so when i caught a glimpse of something new and exciting opening in nearby la verne, i was really excited.  it's called xtend barre, which i'd admittedly not heard of.  but i've done pure barre and bar method classes before, and while i wasn't a huge fan of either, i've been stuck in a fitness rut.  the running is a given, but for my cross-training i've been alternating various jillian michaels videos that i'm kind of tired of.  not that they're ineffective - far from it - but it's always good to shake it up a little.

because i "liked" their facebook page, i received an invitation to try a class before their official grand opening.  or, you know, i'm just VIP status like that.  you take that however you want.

the final touches were still being added to the studio when i arrived for that first class, but i didn't care. 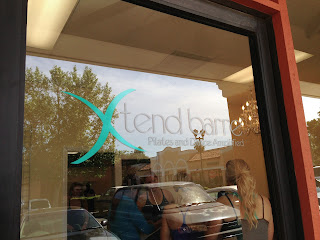 the actual classroom still had a chunk of bare wall, so everyone was handed a sharpie to leave a little note before a giant mirror was installed to cover it up.  what the hell - i added a few words and a smiley face in pink marker. 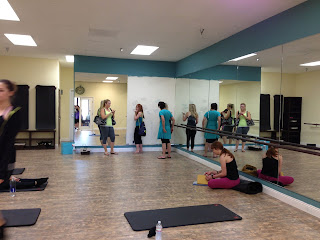 the waiting area is small, but who cares?  leaves more room for sweating it out in class. 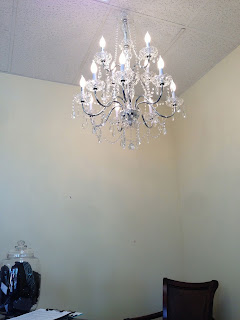 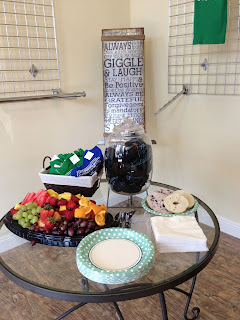 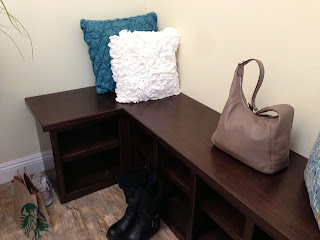 and if you forgot a hair tie - no worries!  they have some here for the taking. 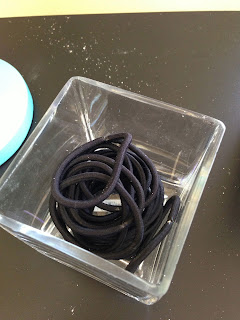 despite my earlier misgivings based on the other barre class experiences i've had, i loved this.  the instructor was encouraging and friendly, the workout itself was awesome, and i didn't get bored (which was what i found in both bar method and pure barre).  i got my ass kicked, sweated up a storm, and was sore for three days afterwards.

it hurt so good, people.  i could see myself becoming a regular here.  in fact, i managed to drag the teen in for another class and she liked it too.  i've now been three times, and the joint isn't even officially open yet.