baby, you're a firework

when one of the bean's little friends invited her to join him in riding in la verne's annual 4th of july parade, she totally jumped at the chance.  i mean, who doesn't love a parade, amirite?  and when you're five, the idea of actually being IN a parade is pretty stinking awesome. 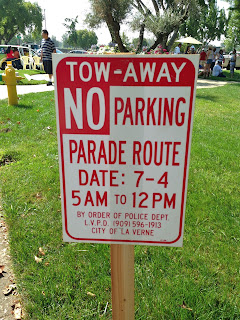 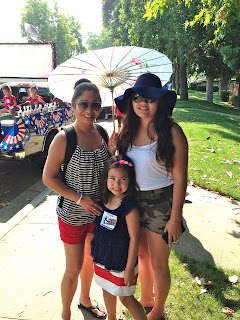 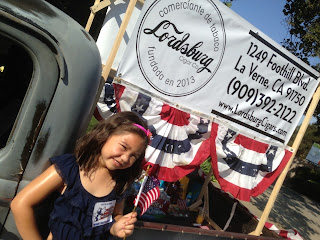 do you love her super patriotic ensemble?

just before it started, the teen and i headed off to find a spot to sit and watch the parade go by.  as is typical 4th of july weather, it was stupid hot outside.  ugh. 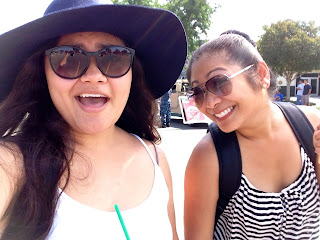 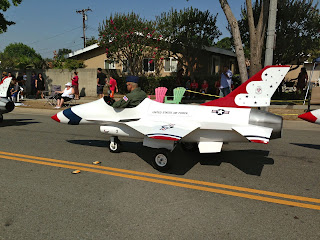 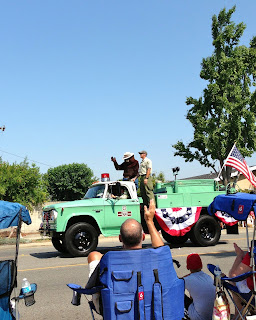 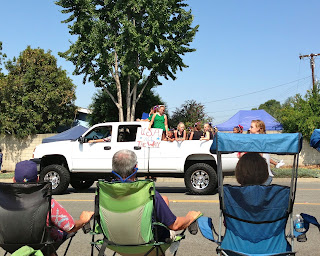 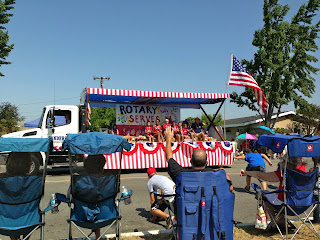 i was happy to see that instead of sitting out in the direct sunlight, my kid was waving happily from inside the cab of that pickup truck. 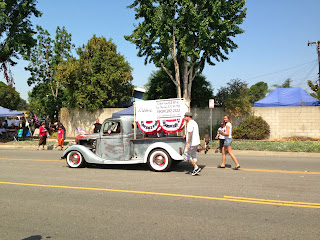 her sister busted out some fun temporary lip tattoos for the occasion. 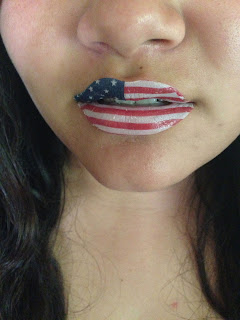 while she headed off to hang out with her friends, the bean and i decided to hang out somewhere cool and dark - namely, the local movie theater for a showing of "despicable me 2" in 3D. 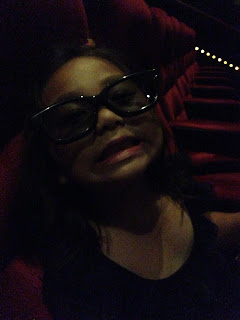 we decided to grab a quick dinner at chili's (no, we didn't BBQ.  i know, i know), where she managed to score a minion of her very own - from what was probably the most annoying balloon artist on the face of the planet. 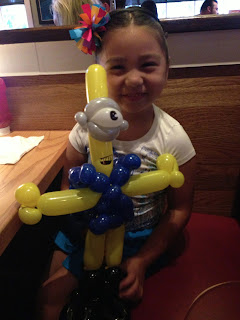 and then to cap off the evening, we headed off to find a spot behind target to check out la verne's annual firework extravaganza.  we usually fork over $10 to park at nearby fairplex in pomona and watch their show, but it was nice to switch it up a little. 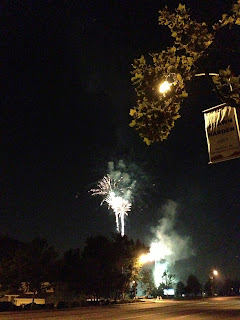 surprisingly, the fireworks were pretty good.  the show lasted longer than we'd expected.  maybe we'll go this route again next year.
at July 22, 2013

Email ThisBlogThis!Share to TwitterShare to FacebookShare to Pinterest
Labels: 4th of july, parades are fun