this year, the teen's birthday fell on mother's day.  two celebrations on the same day?  bonus!

the bean was bursting with pride as she presented me with a card and present she'd brought home from school.  it was really cute. 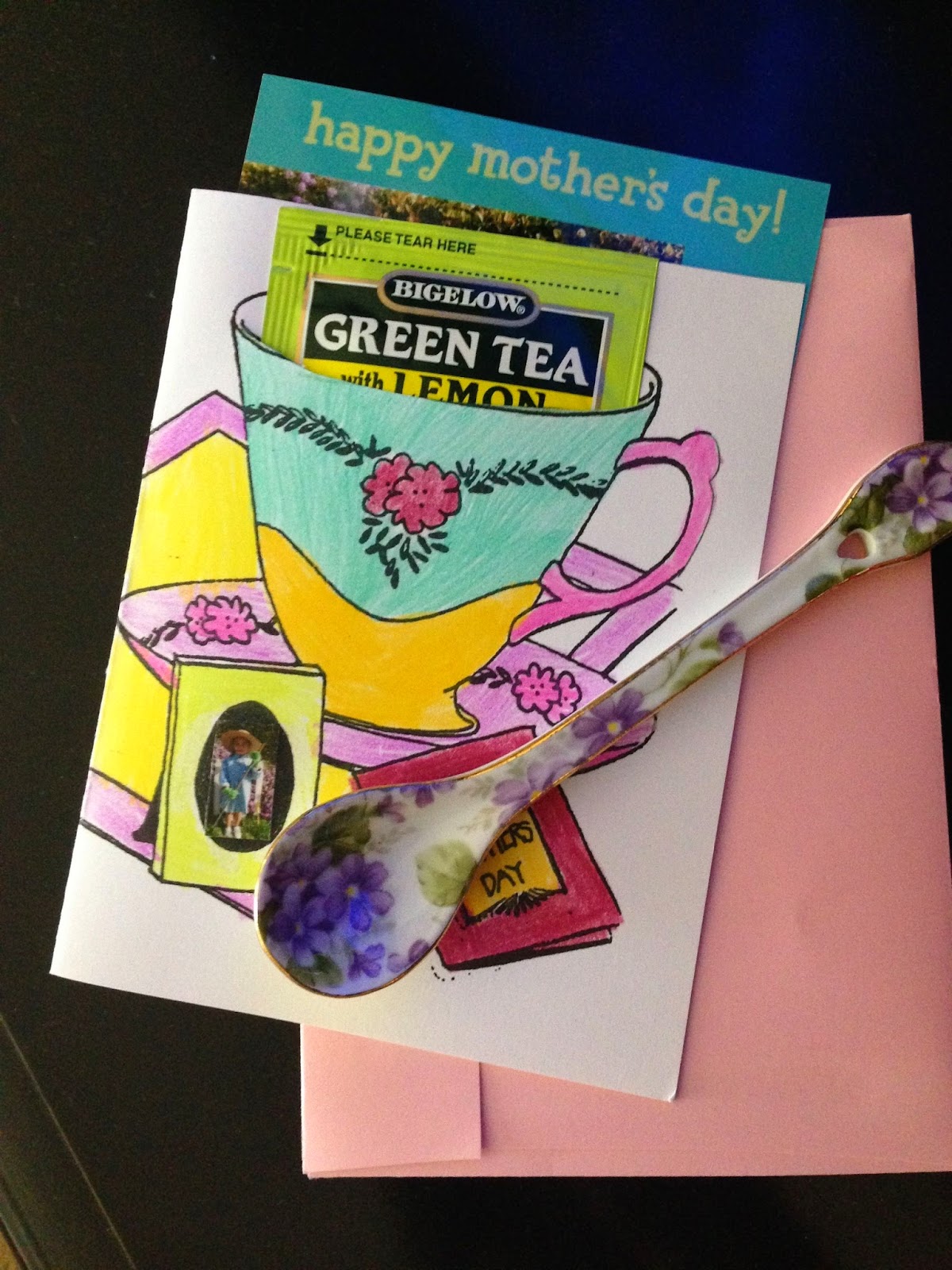 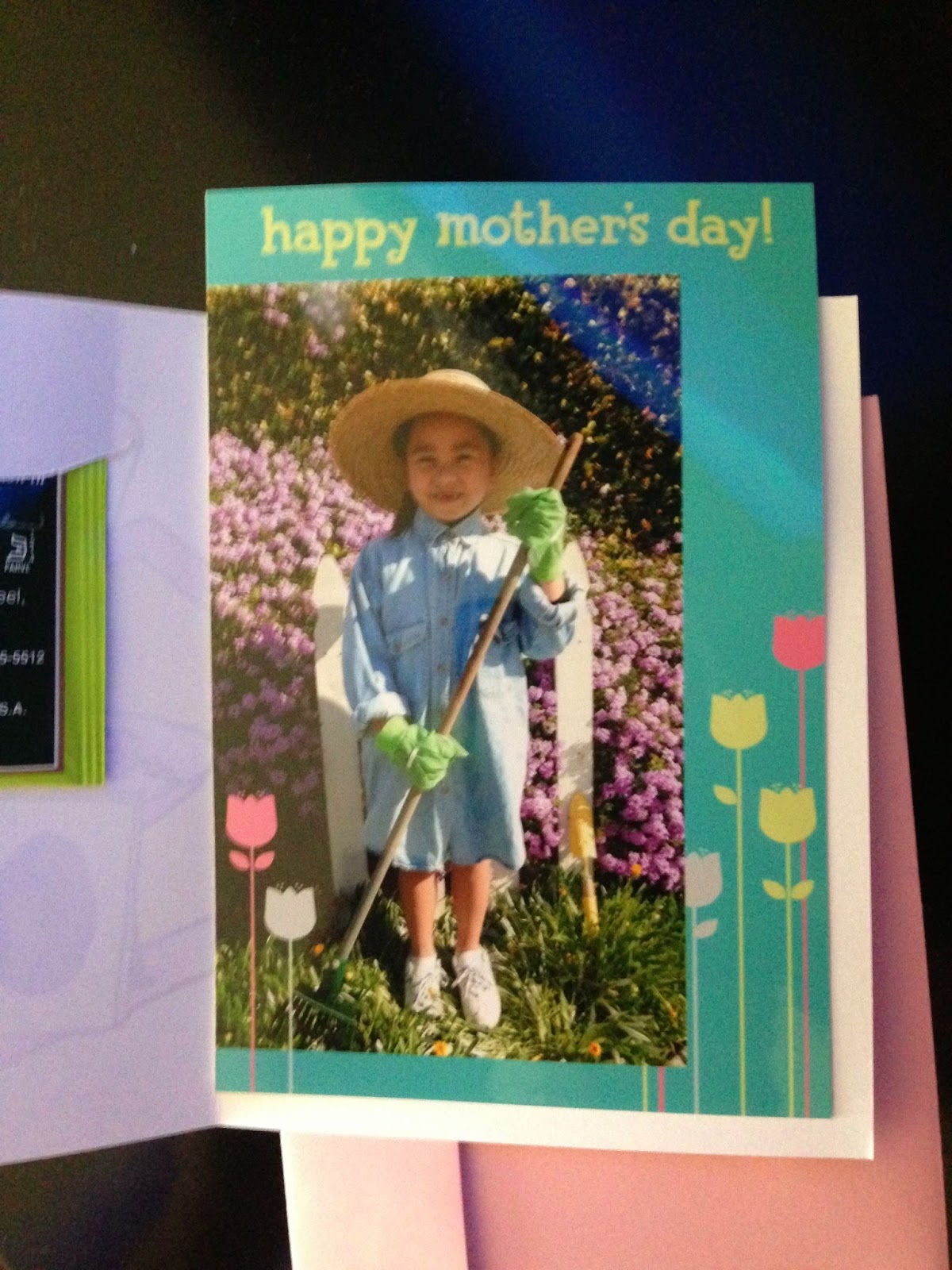 she also helped us pick out a bunch of balloons to surprise her sister with. 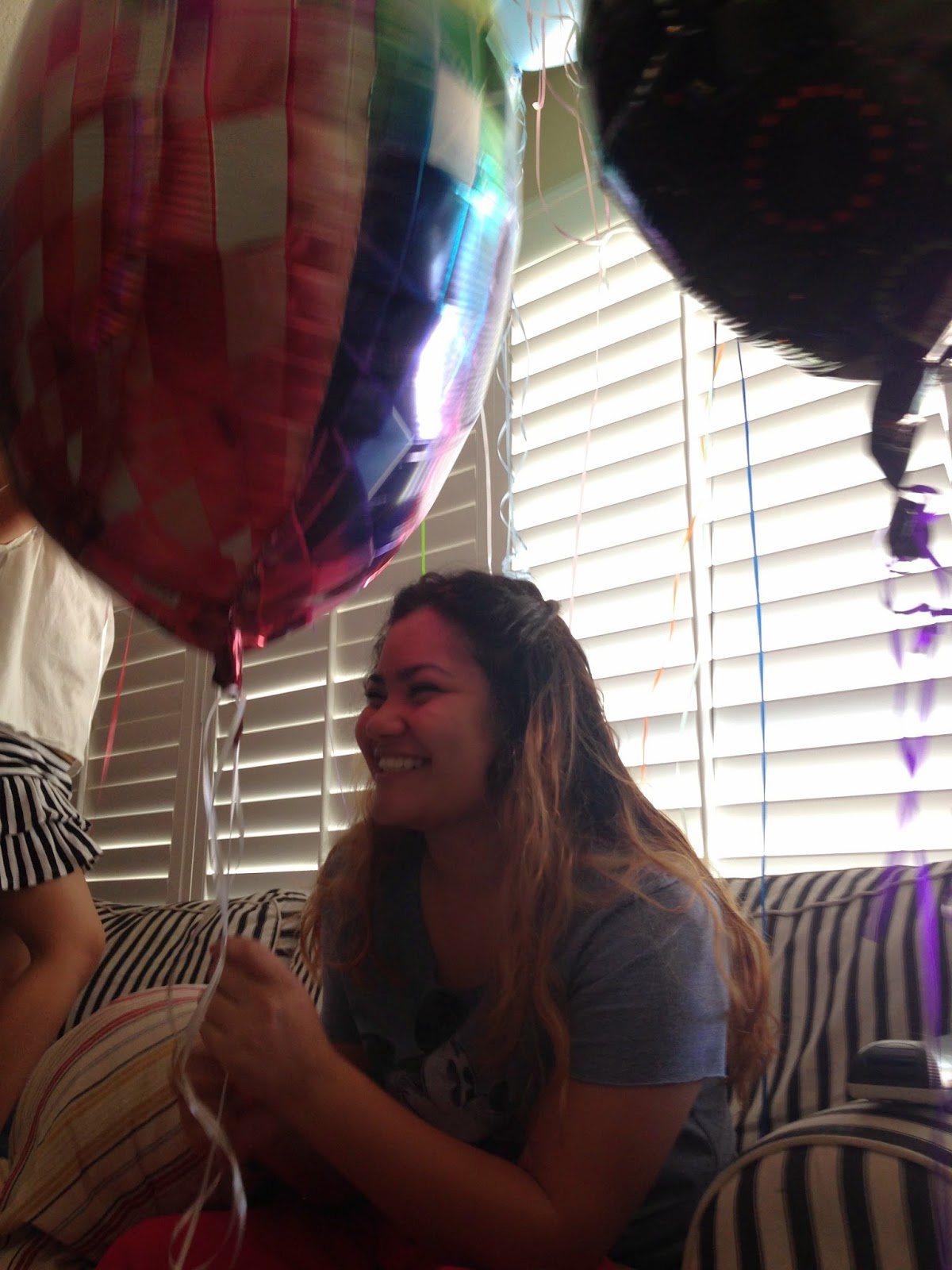 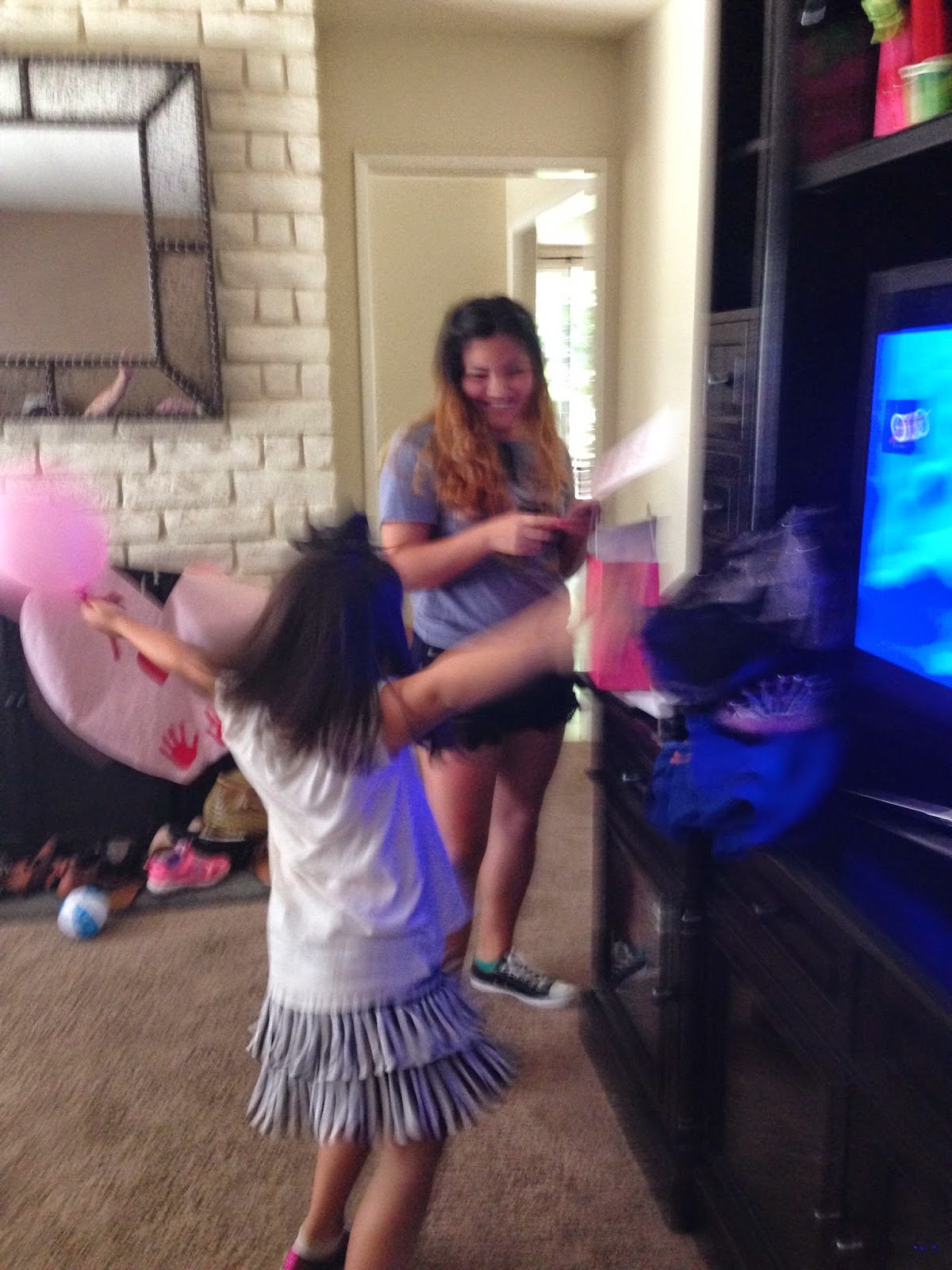 what's better than balloons on your birthday?  cards filled with cash. 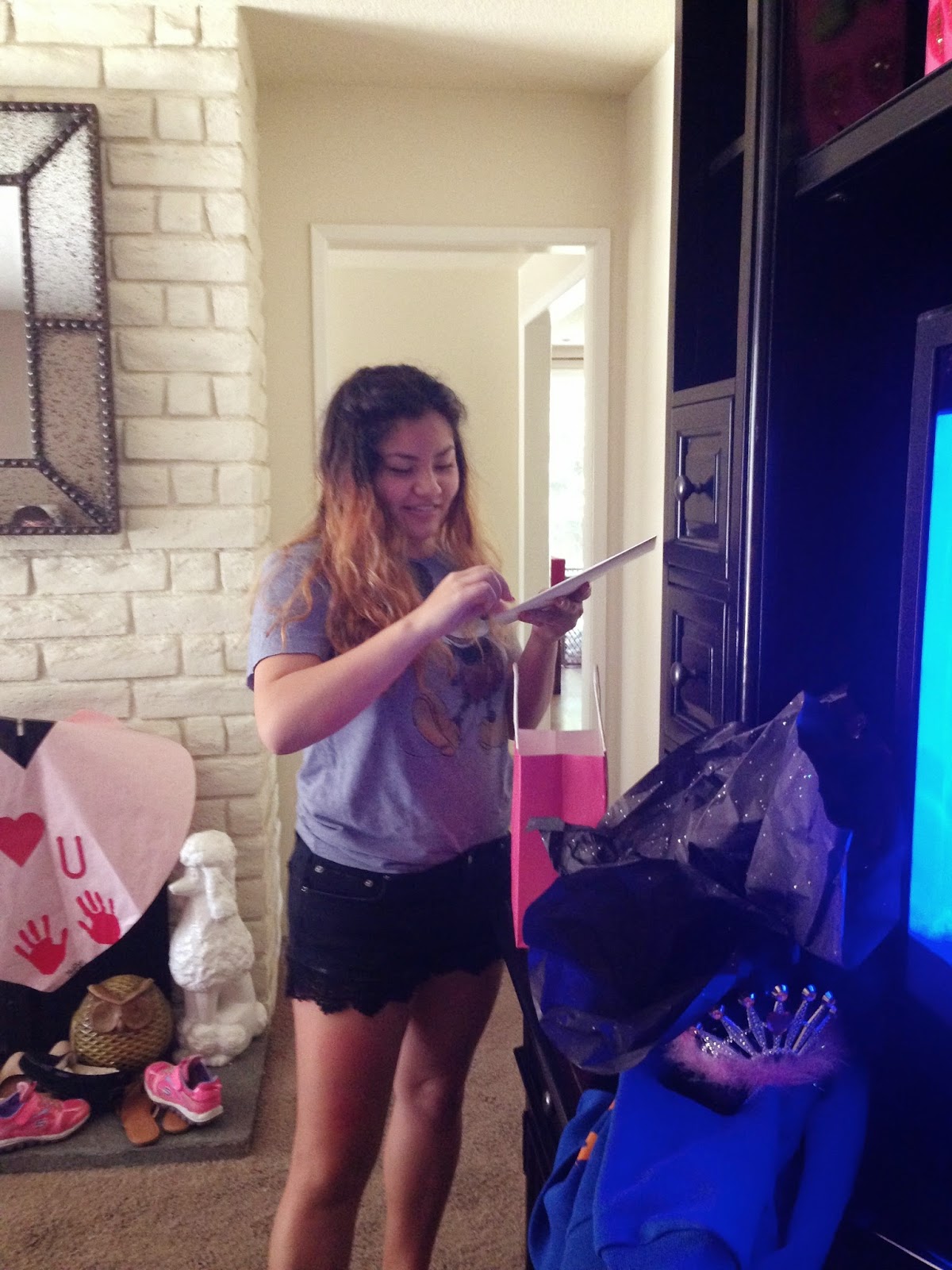 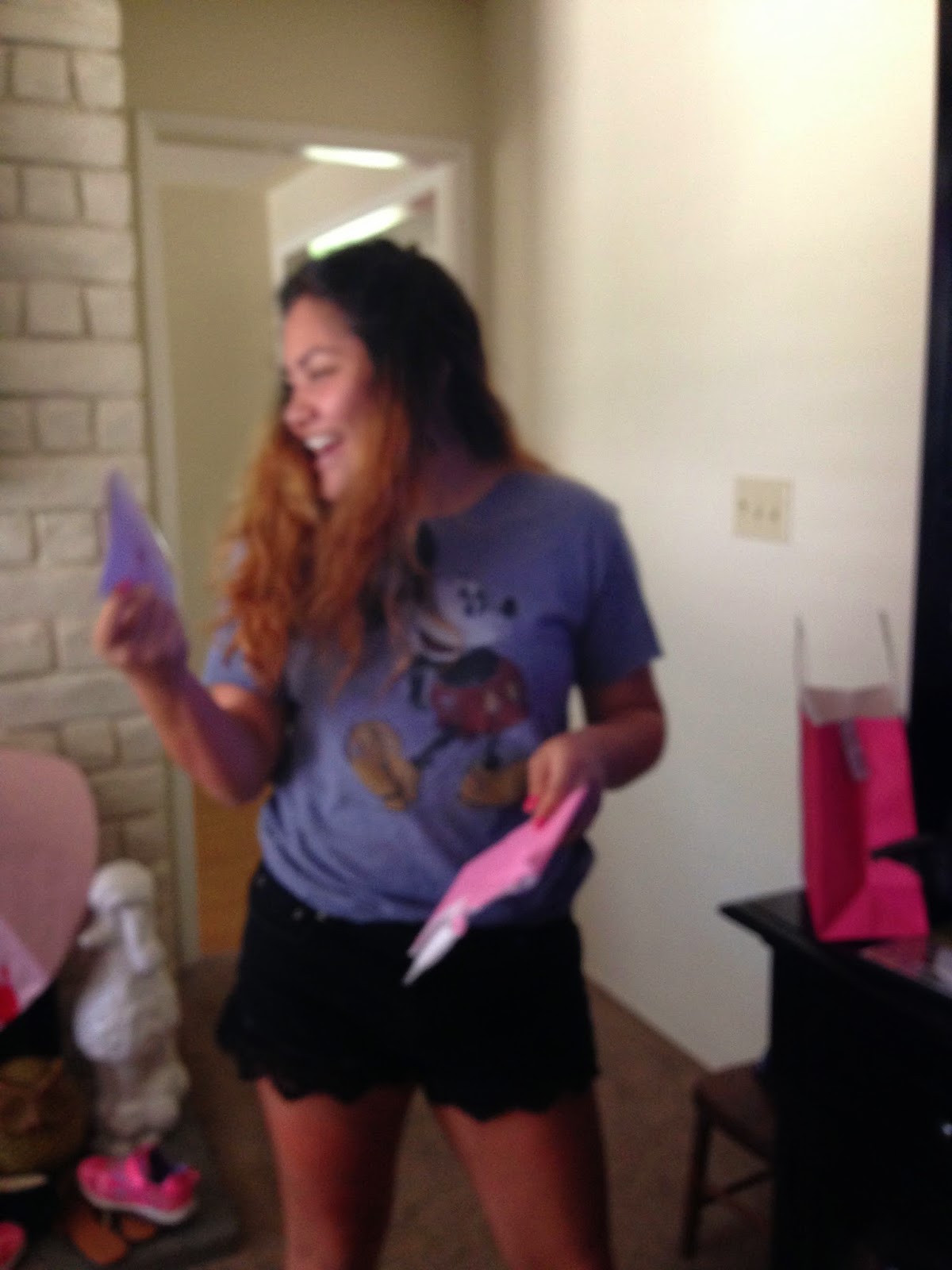 so where do you think we spent the afternoon?  i'll bet you'll never guess.  no, okay, you're right.  we took advantage of the fact that the hub's pass wasn't blacked out and headed to the happiest place on earth.

like last year, disneyland had flowers for the moms at the park entrances.  the girls picked out a pink carnation for me, although because i was dumb and wore a white top, i couldn't pin it on.  that's okay though, i appreciated the sentiment all the same. 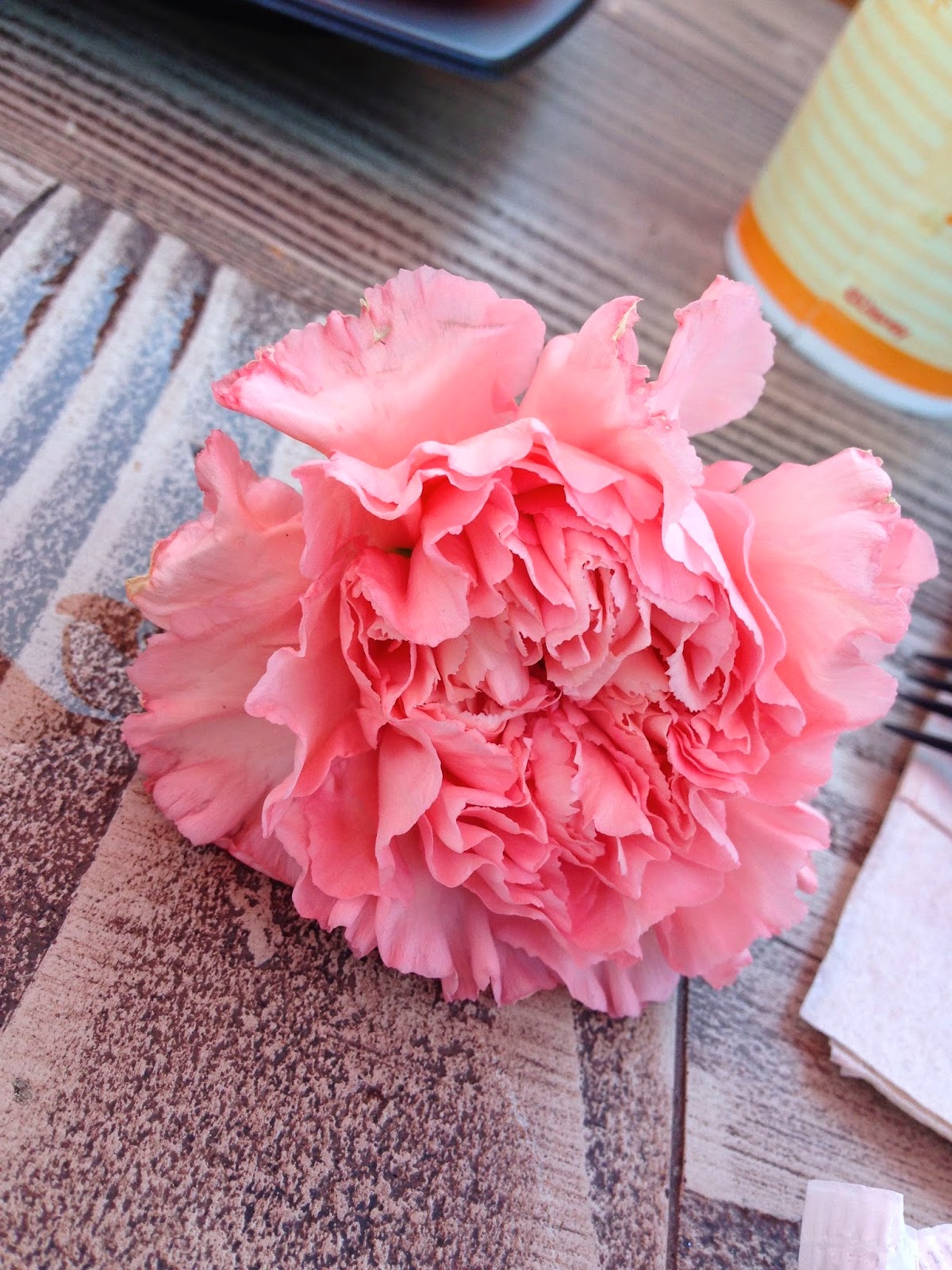 the bean decided she was ready to tackle the radiator springs racers ride again, so after grabbing some lunch, we got in line. 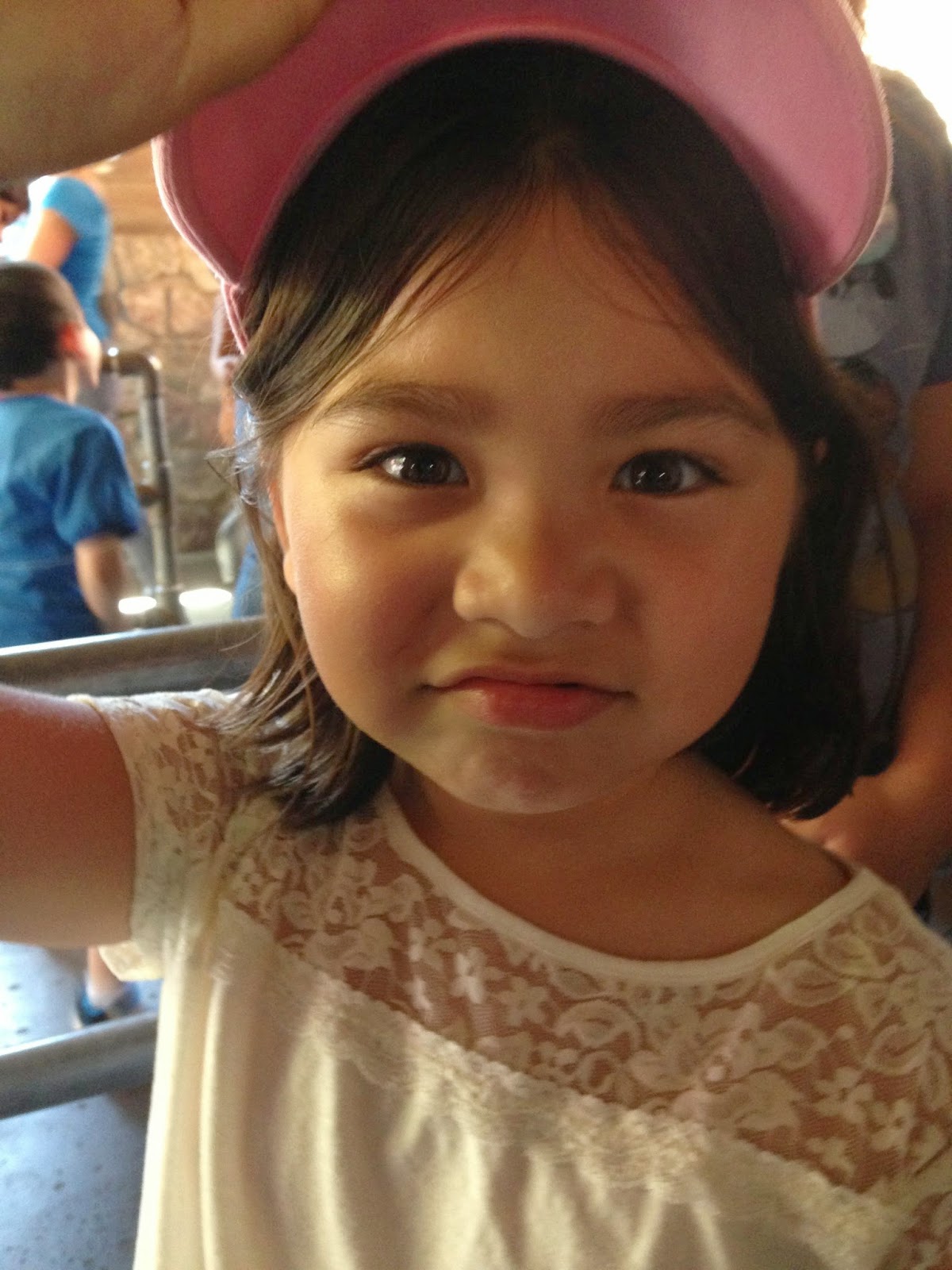 it was pretty busy that day, so we didn't really get to ride a lot of stuff.  and we'd gotten an early dinner reservation at carthay circle - considering i didn't even look into it until two days prior, we were lucky to snag a spot at all.  never mind that it was at 5:20 and we'd be eating like old people.  it worked out better anyway, since it was a school night and we needed to get the bean home at a decent hour. 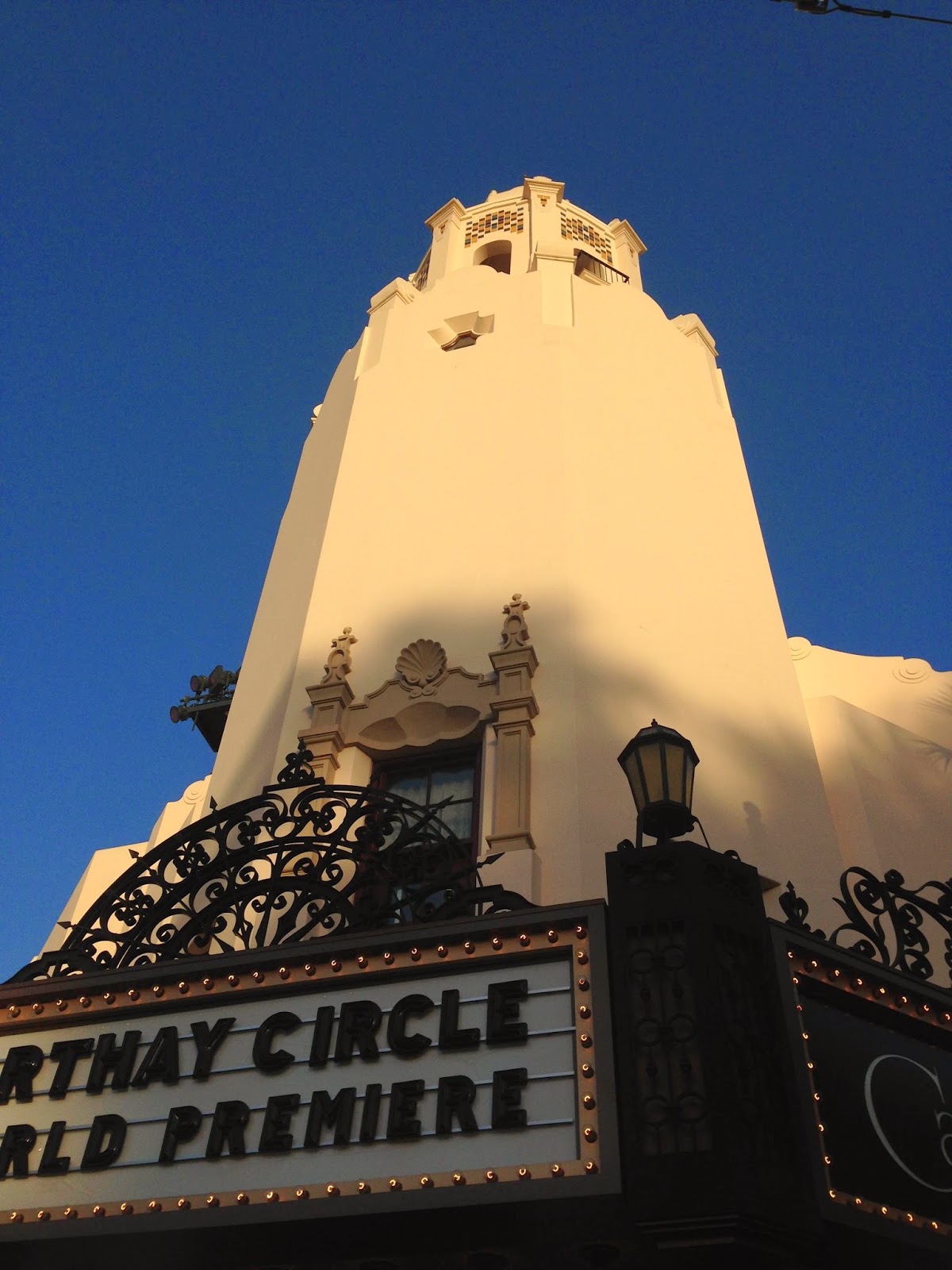 we kicked it off with ceviche and their awesome fried biscuits, filled with bacon and white cheddar. 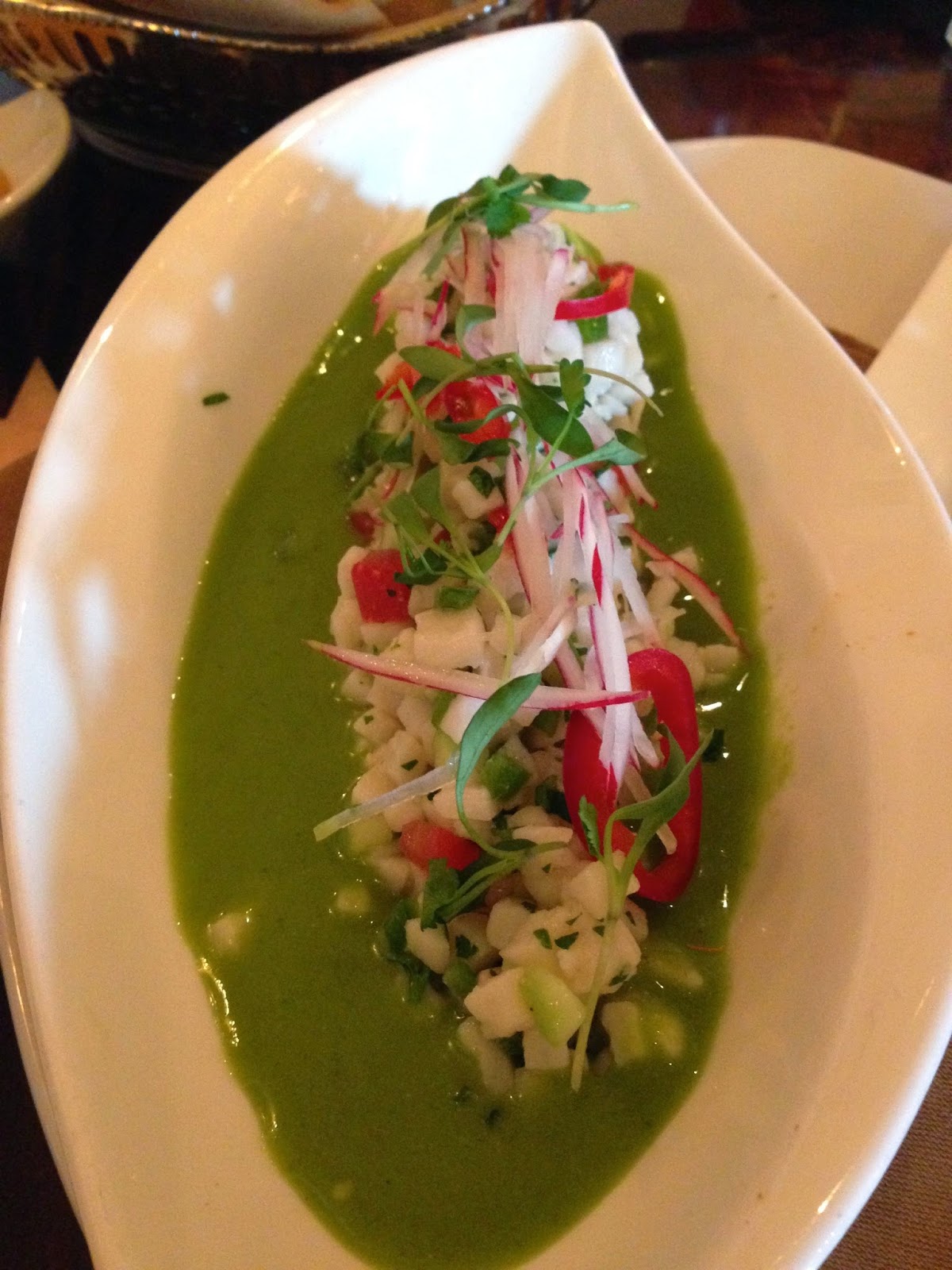 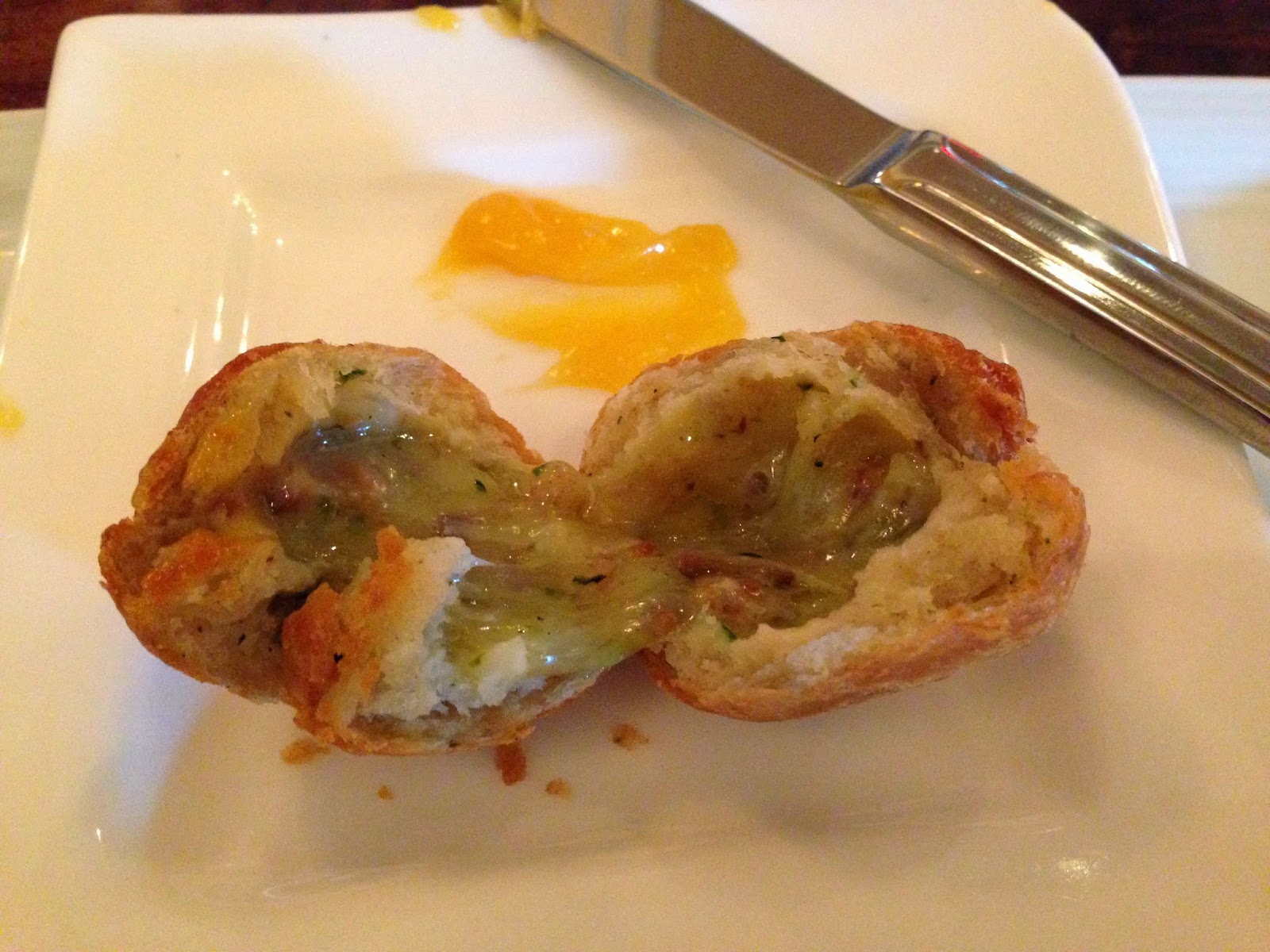 best mother's day presents anyone could ask for, right here: 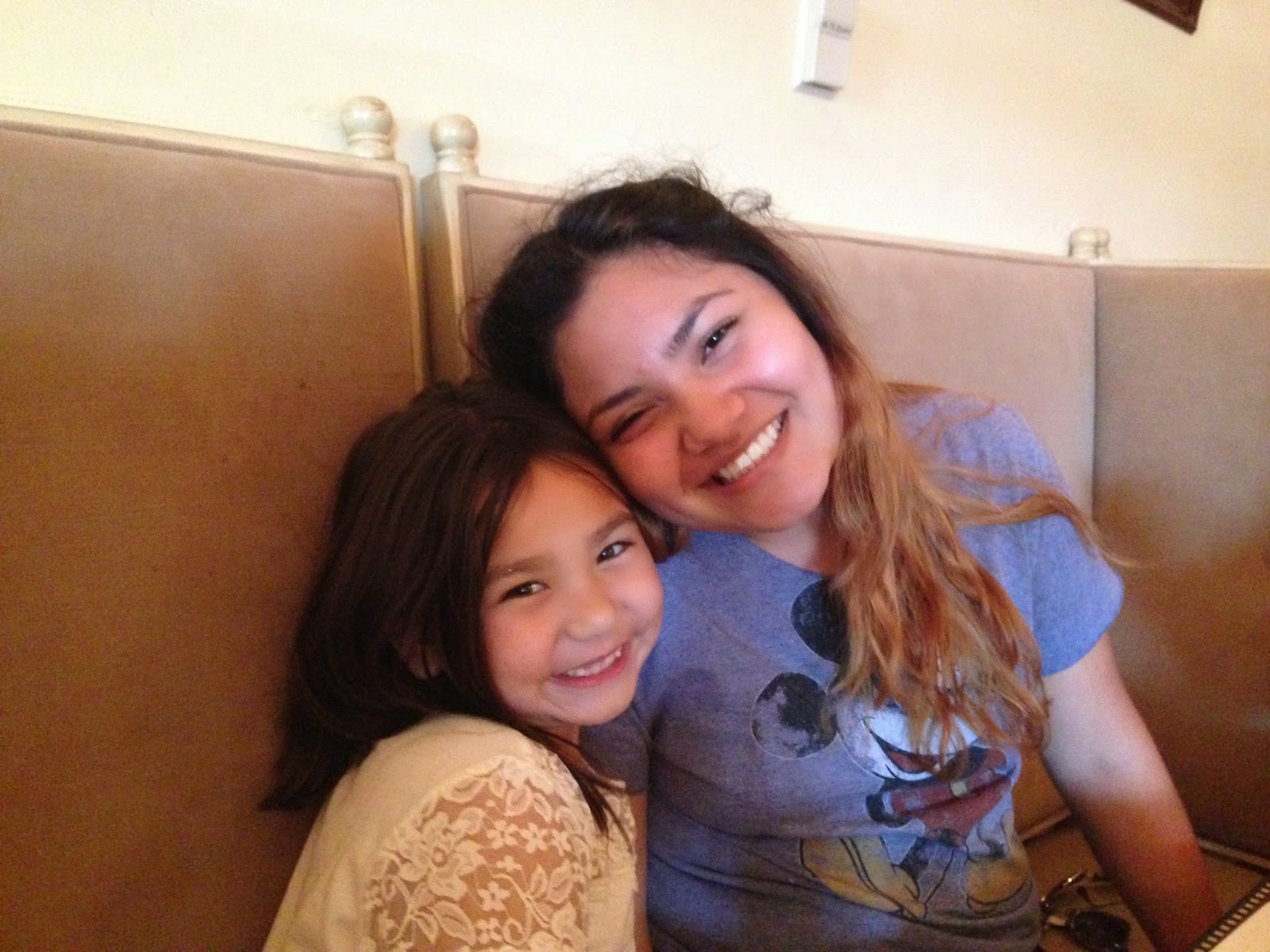 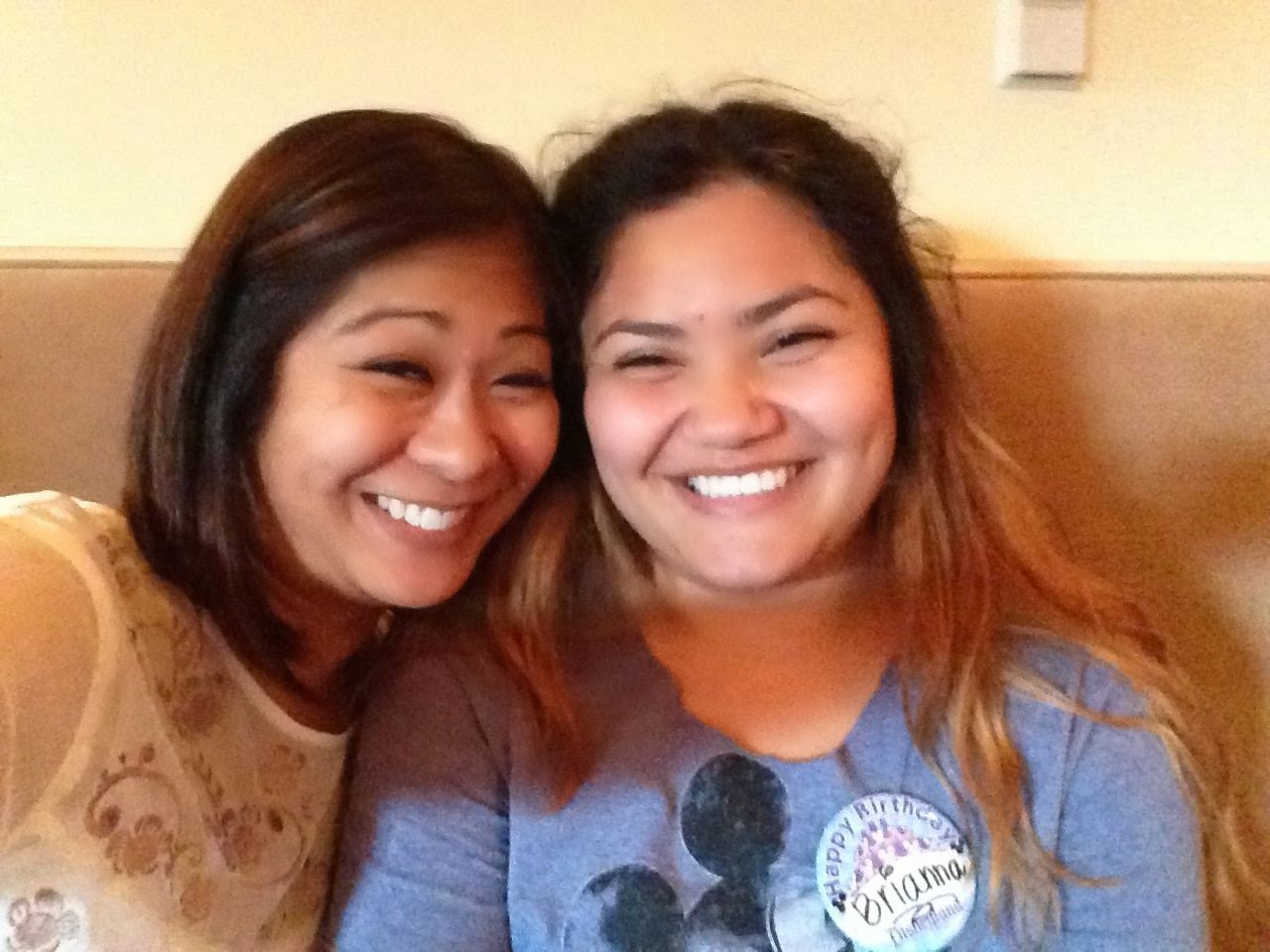 both the hub and i opted for the grilled shrimp entree.  it was delicious and light and cooked perfectly. 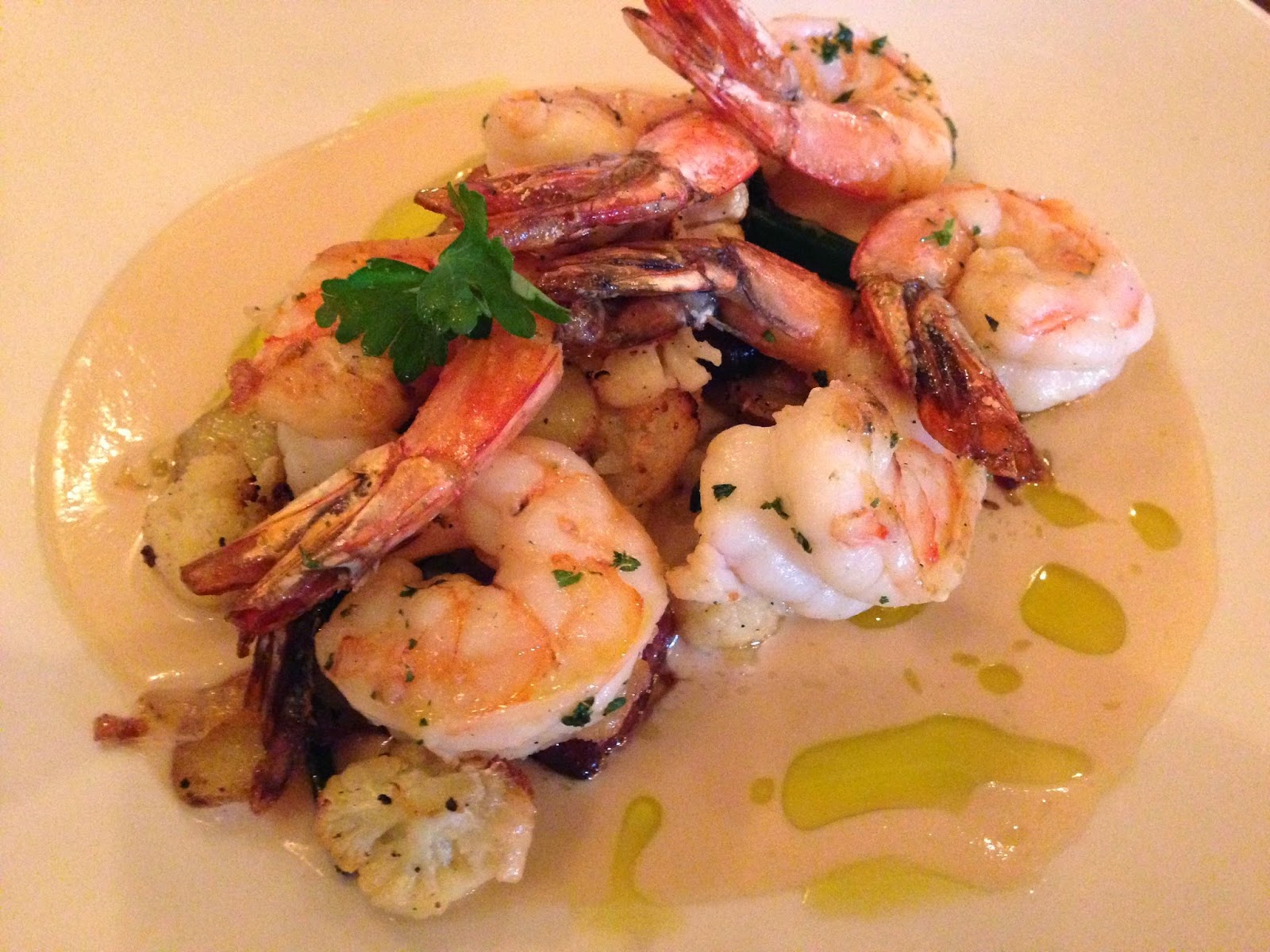 for her complimentary dessert, the teen chose something we could all share. 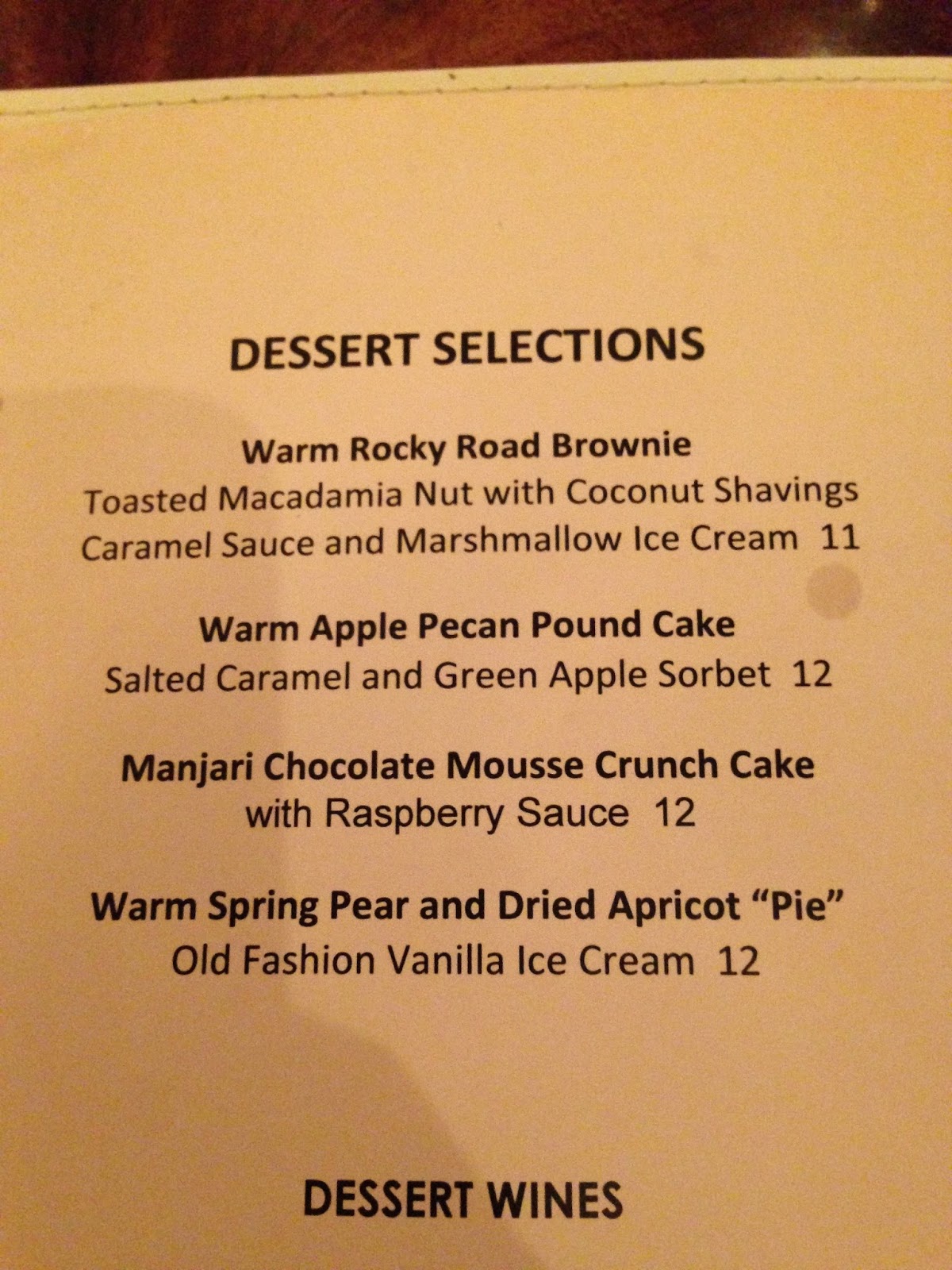 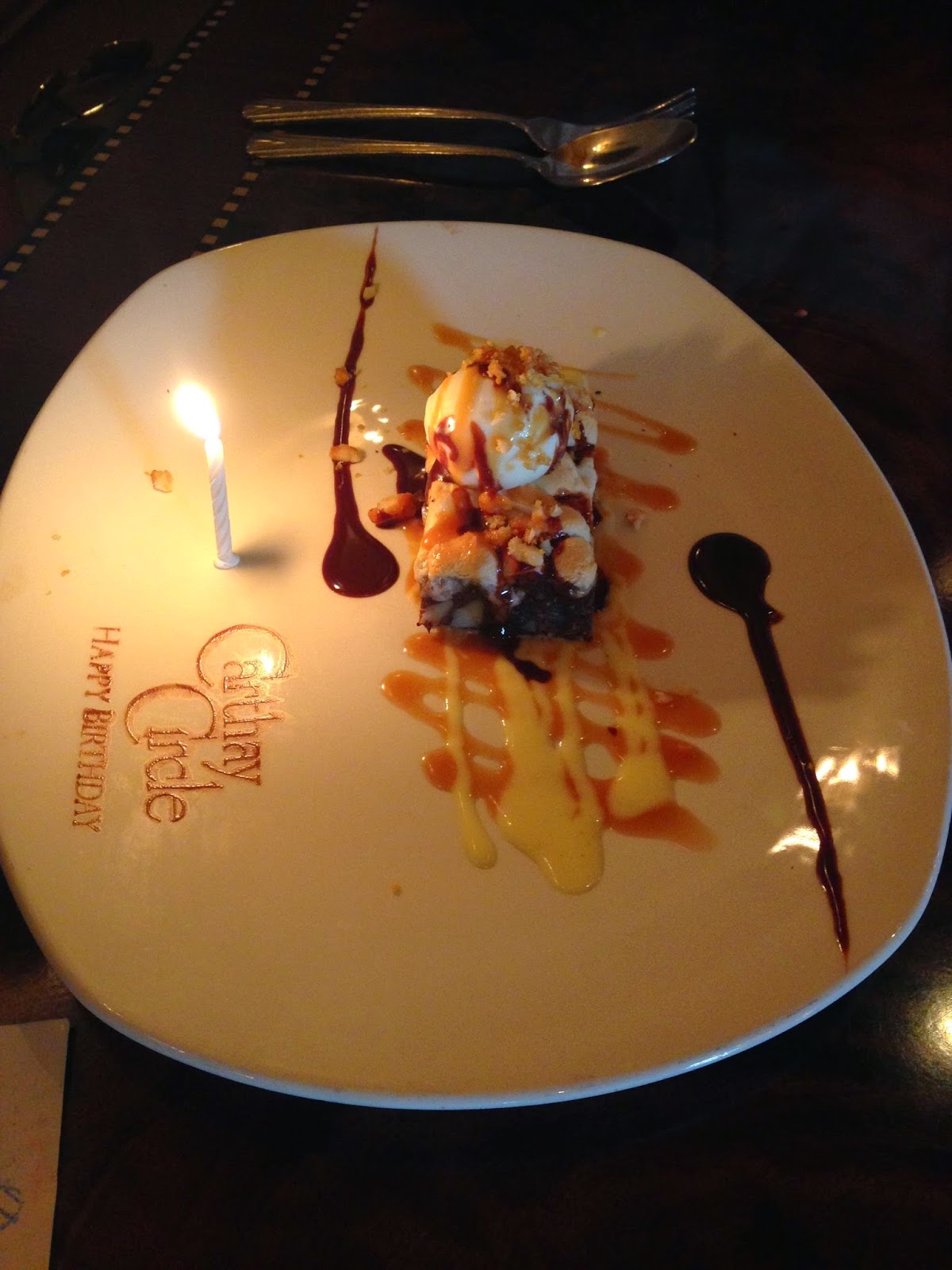 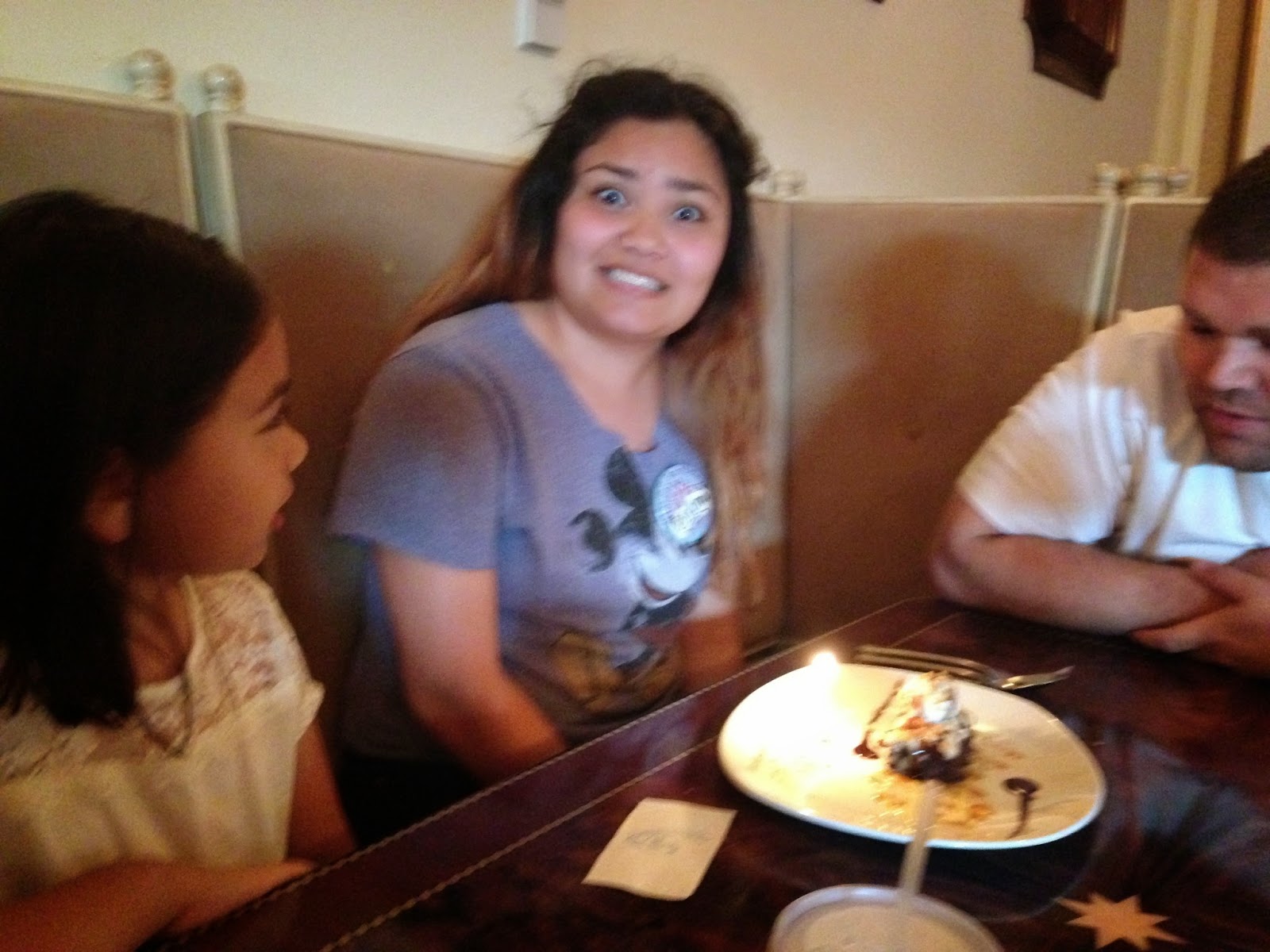 after she endured our singing, everyone helped her make a wish. 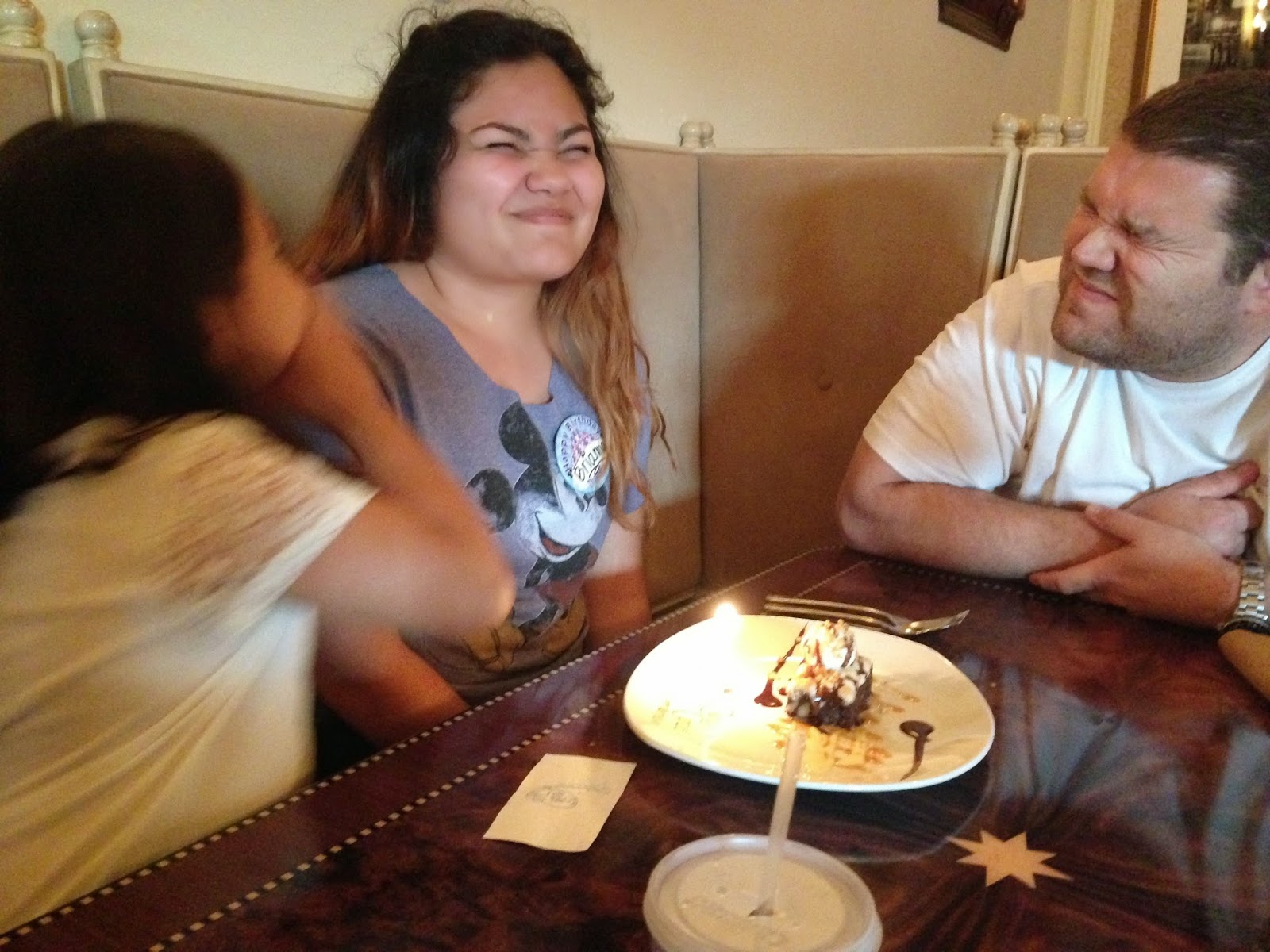 ...and then made short work of that fabulous brownie a la mode. 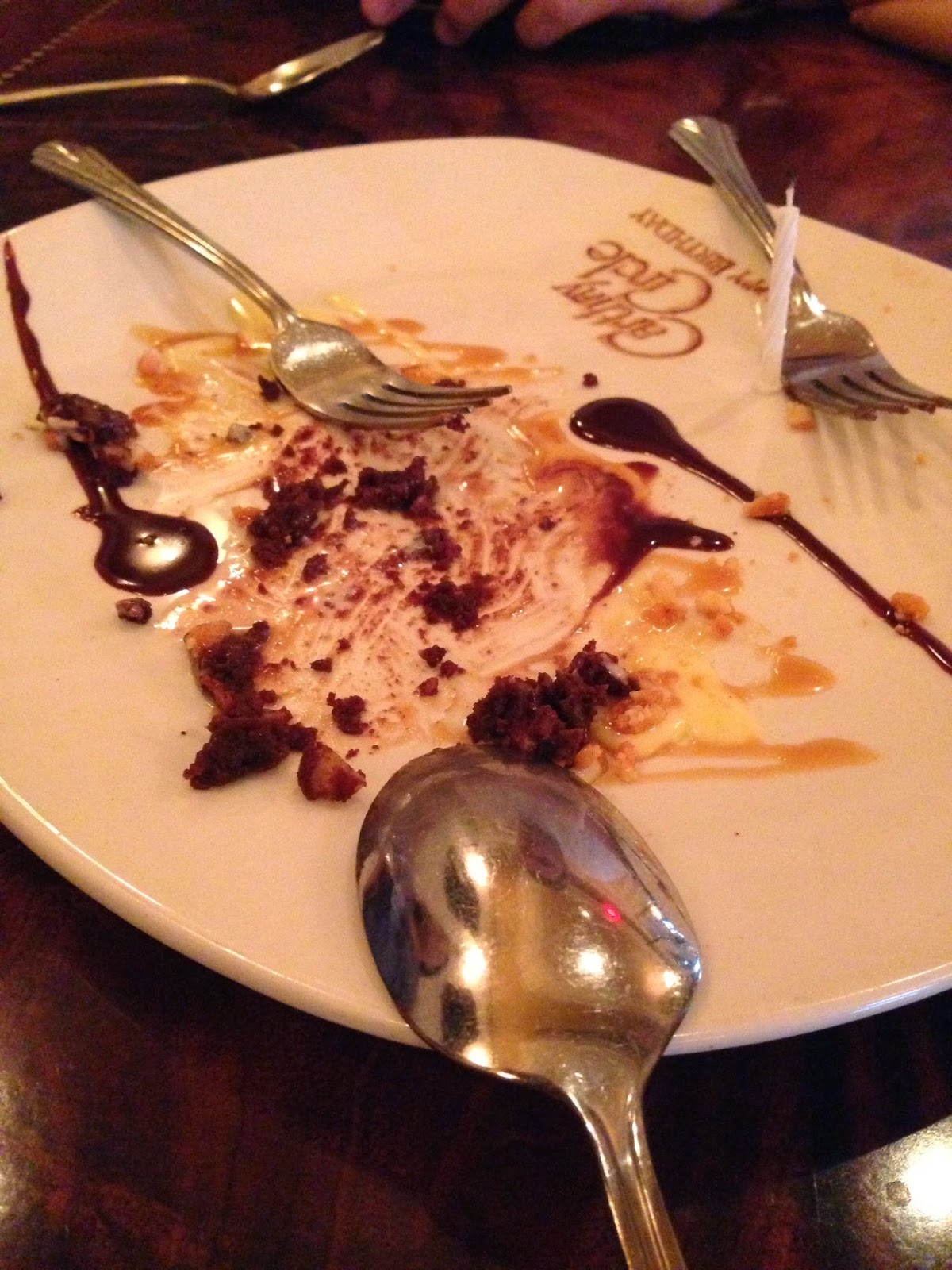 it was quite a lovely day indeed. 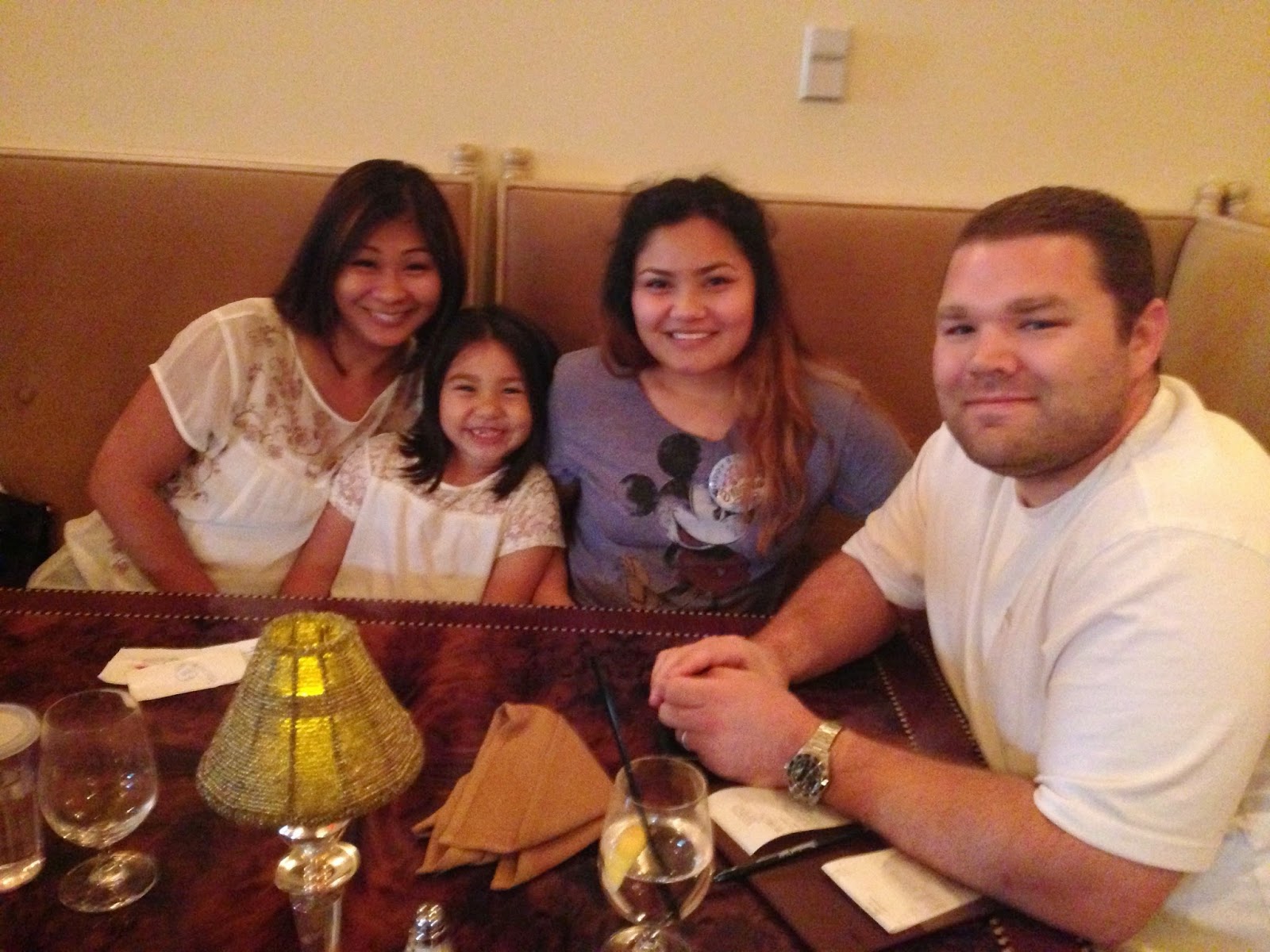