not quite the peach pit

so, you're familiar with my love for 90210 - the OG version - yes?  i mean, i tried to get into the new one that's since been cancelled, but i just couldn't.  90210 is nothing without brandon, brenda, dylan, kelly, donna, and david.  NOTHING!  and since soapnet got shut down last year, i've had zero opportunities to reminisce with old episodes of my favorite 90s show.  so sad.

instead, it seems i've made it my mission to meet the actors from the original cast.  i mean, we all remember this: 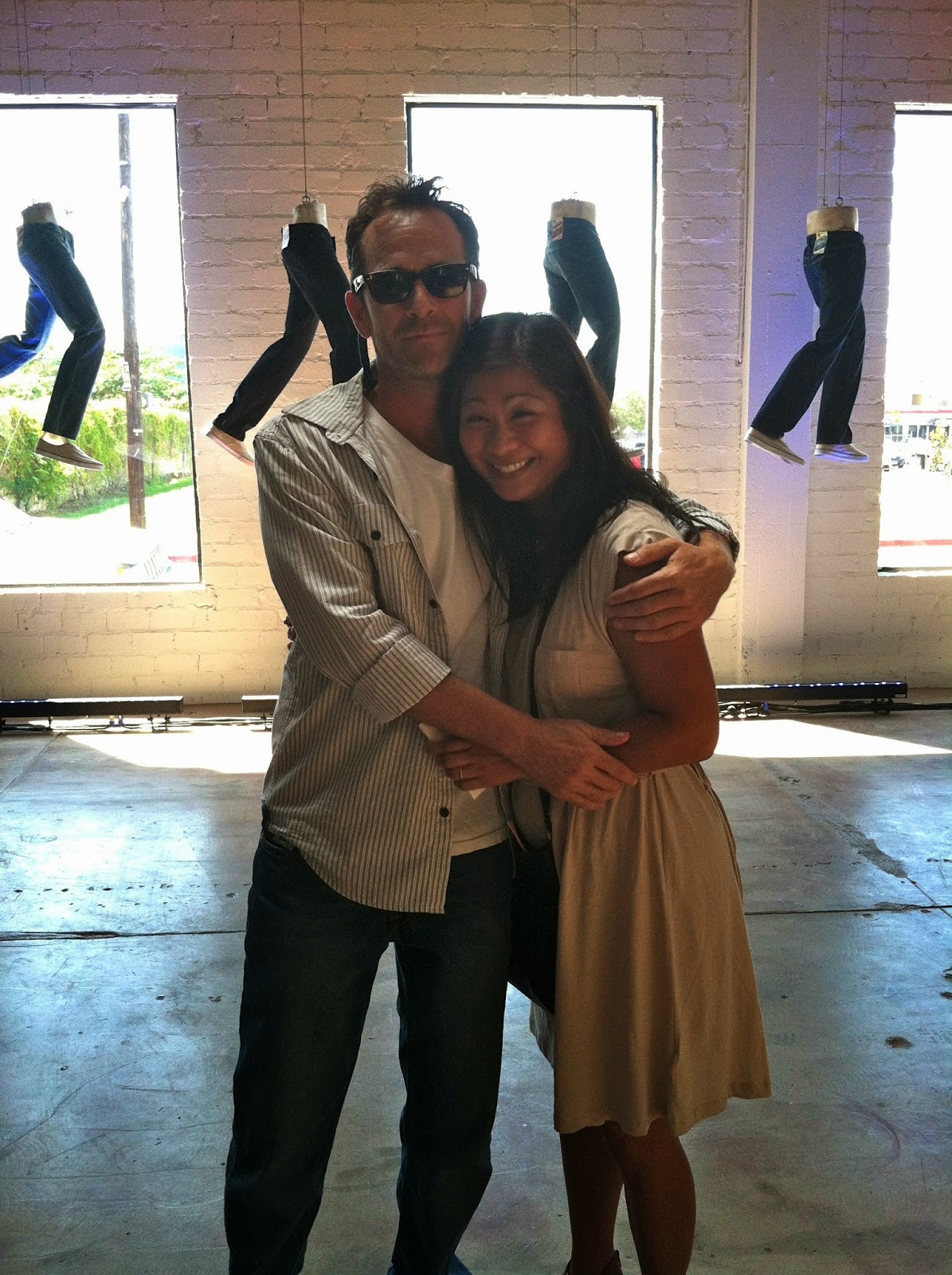 and then there was this: 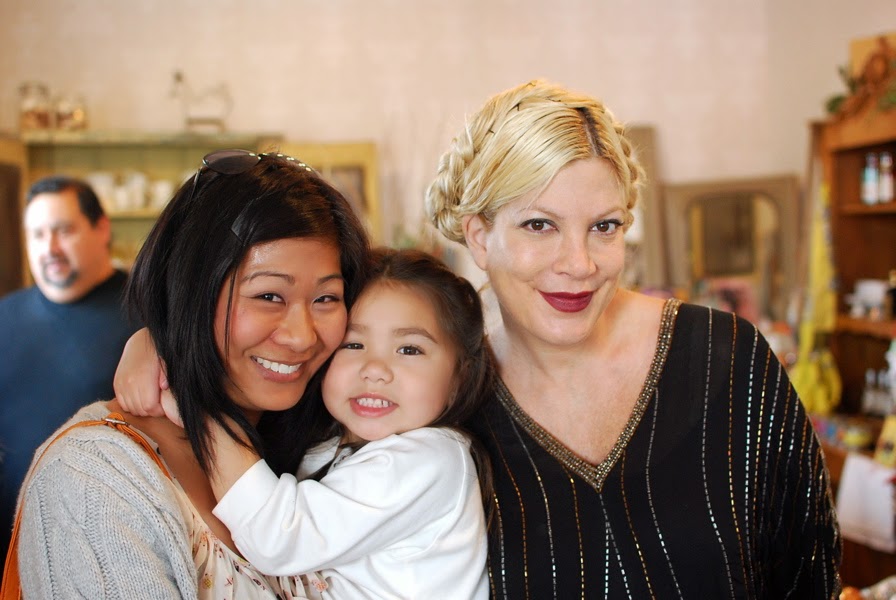 and then a couple of weeks ago, lilcee tweeted me this:

vroman's is one of the few indie bookstores left 'round these parts.  they have two locations, both in pasadena, and the last time i'd been there was also for a book signing...several years ago.  anyway, it's easy to get to and not far from home.  so with the teen home with her sister, i hopped in the car and headed out to meet up with lilcee here: 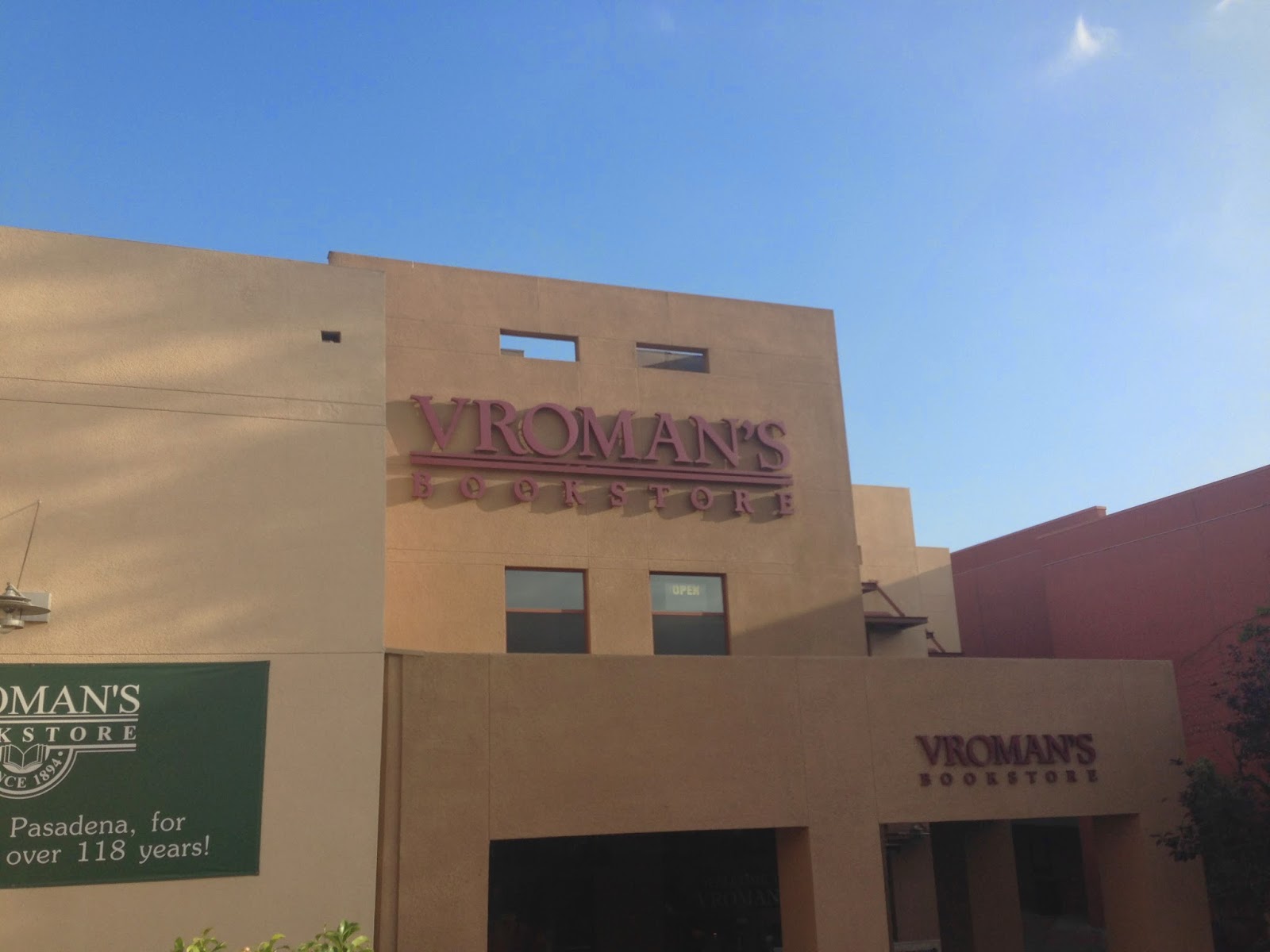 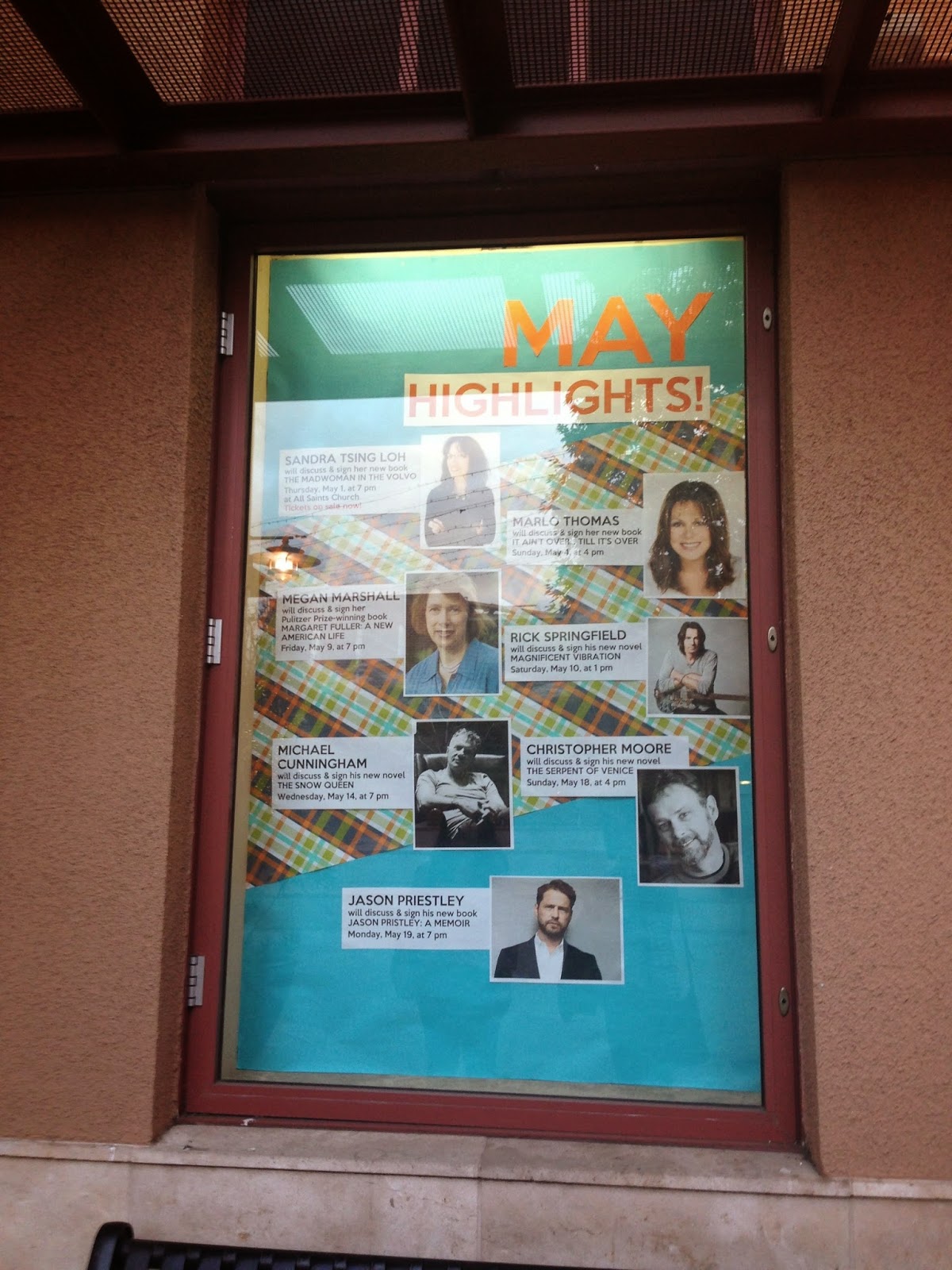 she was already upstairs saving us seats, so i headed up to will call to pick up my copy of his book.  i totally giggled to myself as i passed this: 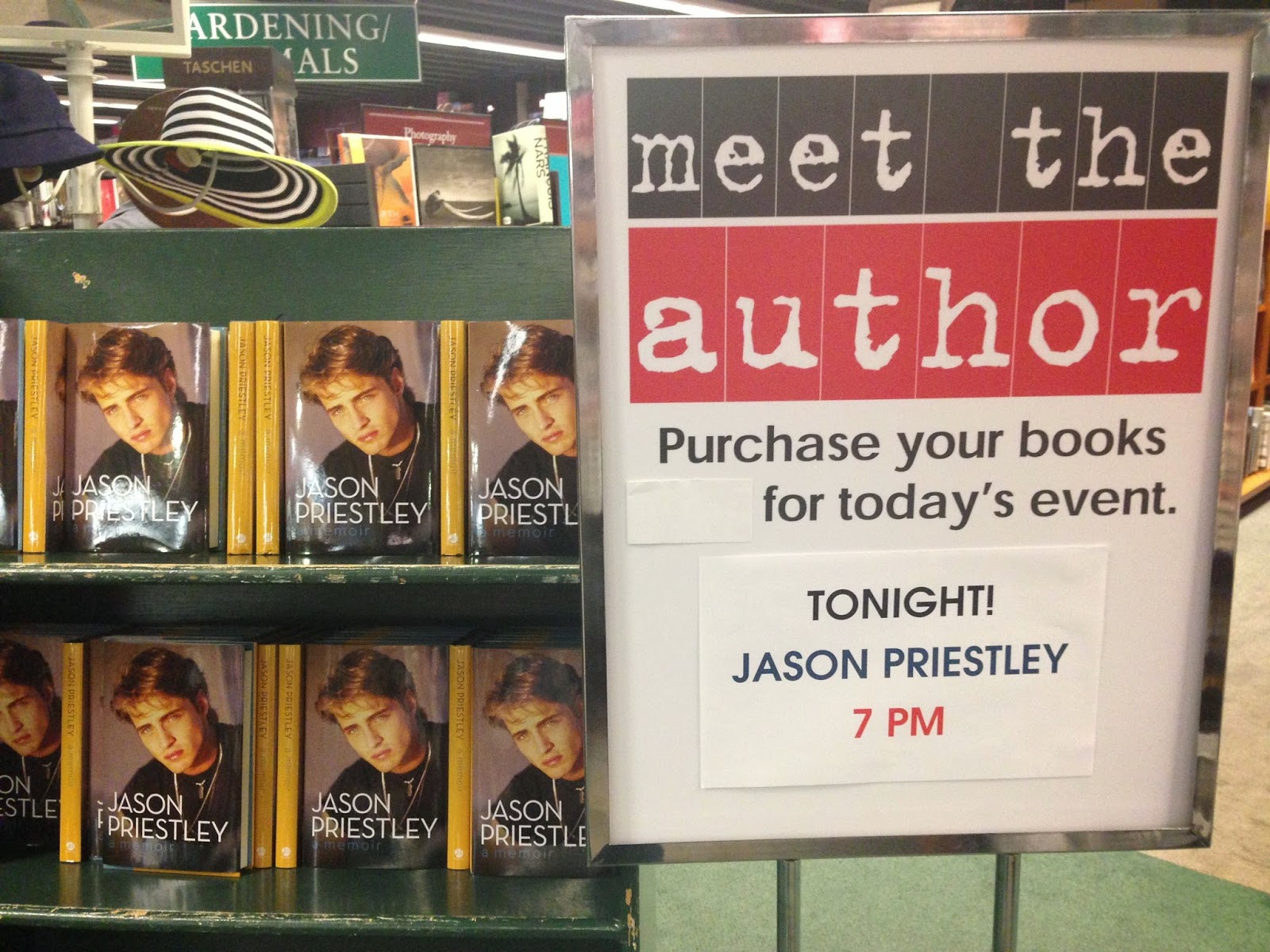 and as i stood at the counter waiting to be helped, i heard it:  the unmistakable voice of brandon walsh himself.  i glanced to my left and just inside an employees-only doorway, i saw him.  he was standing just a few feet away from me, accepting an offer for something to drink, and i fumbled like mad to open the camera app on my phone.  alas, my frenzied fingers were too clumsy to get to it in time, and he disappeared down the hall.  damn.  i was so bummed. 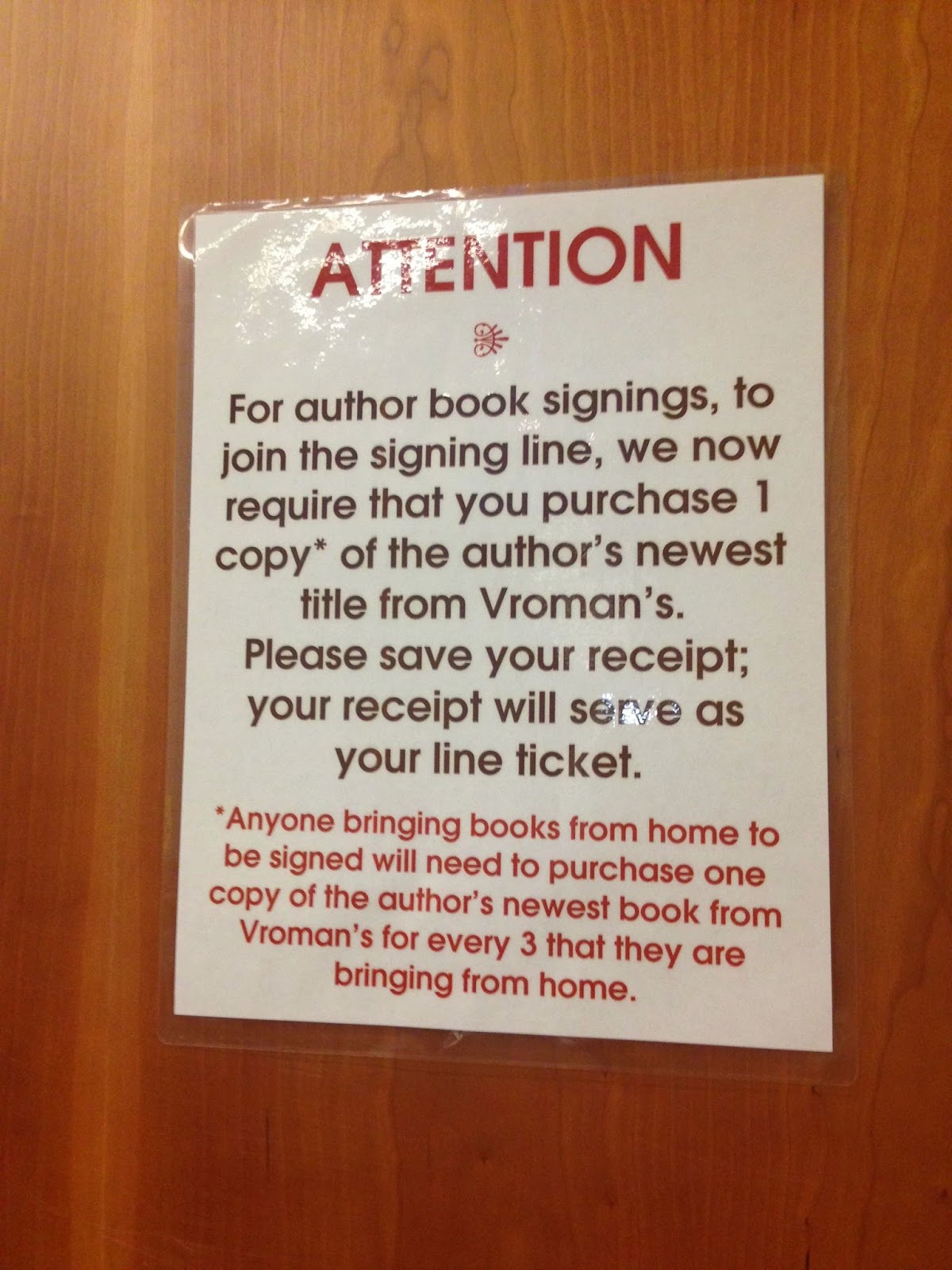 i found lilcee sitting in the third row, right in the middle with a pretty good view of the podium.  we giggled like schoolgirls as we perused the photo sections of the book. 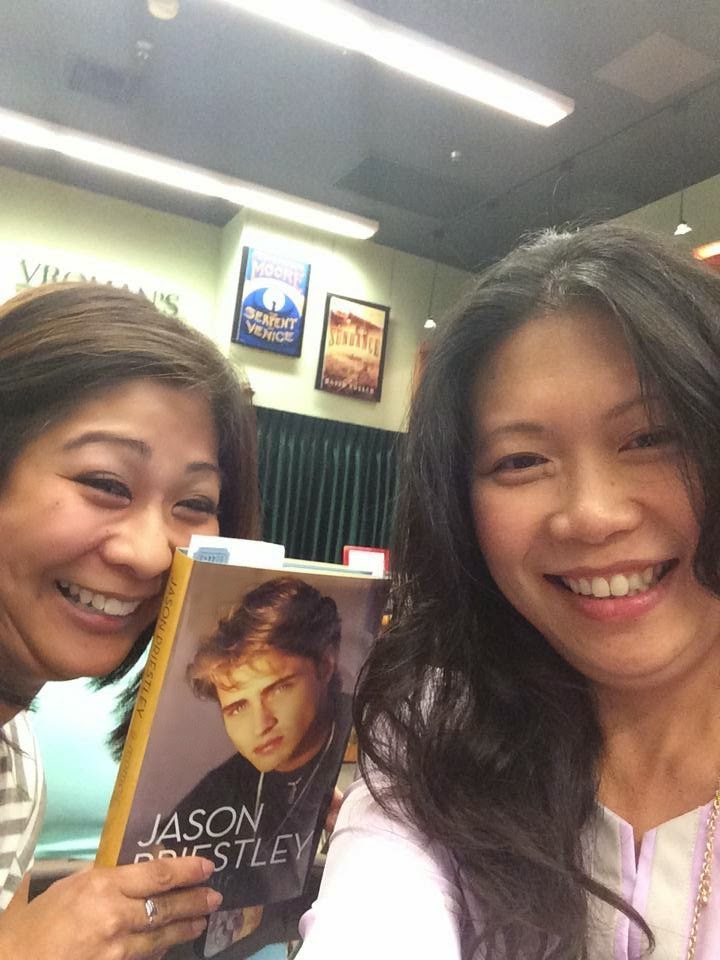 there weren't too many people there yet, and she'd already warned me that those who were there were...um...not youngsters.  i cracked up as i saw this dude snapping pictures with his FLIP PHONE. 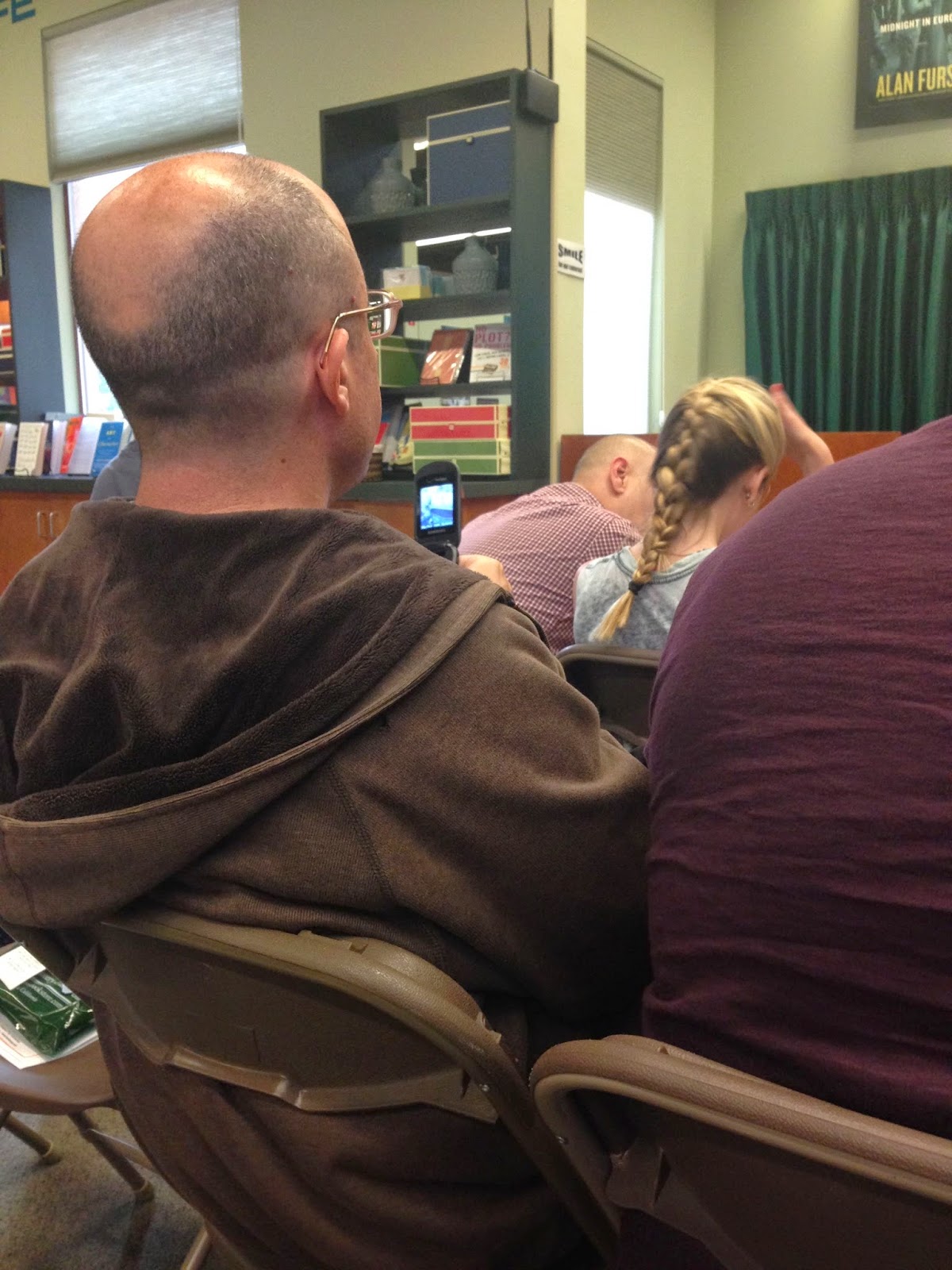 right next to lilcee was a couple who was watching an episode of 90210 on their iPad.  research?  looking for talking points?  either way...awesome. 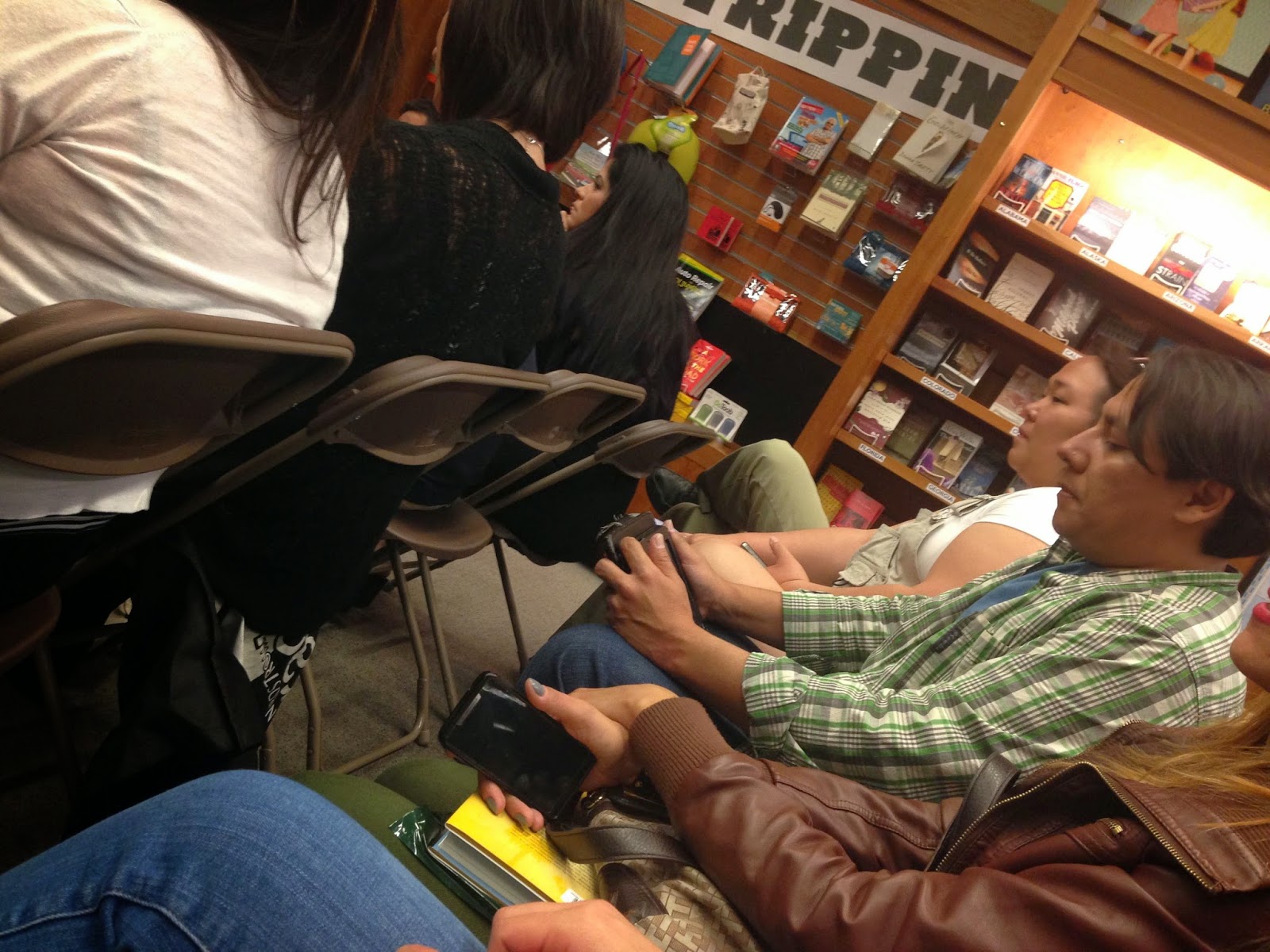 because vroman's is an organized sort of place, they handed out numbered tickets to everyone who wanted their books signed.  i love it when staff has their shit together, especially since the place was filling up at a rapid pace. 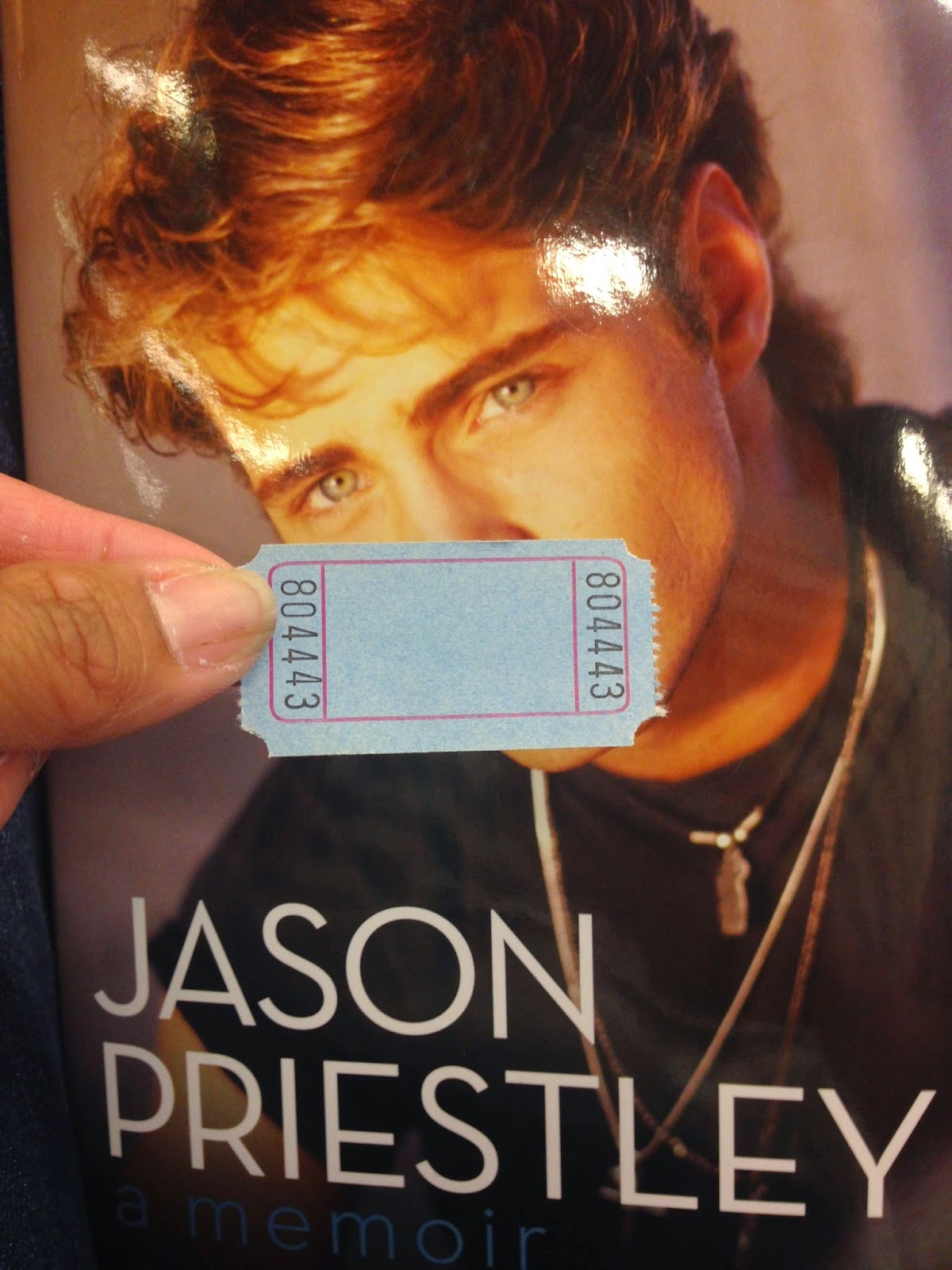 after a quick introduction by a member of vroman's staff, there he was.  be still my heart. 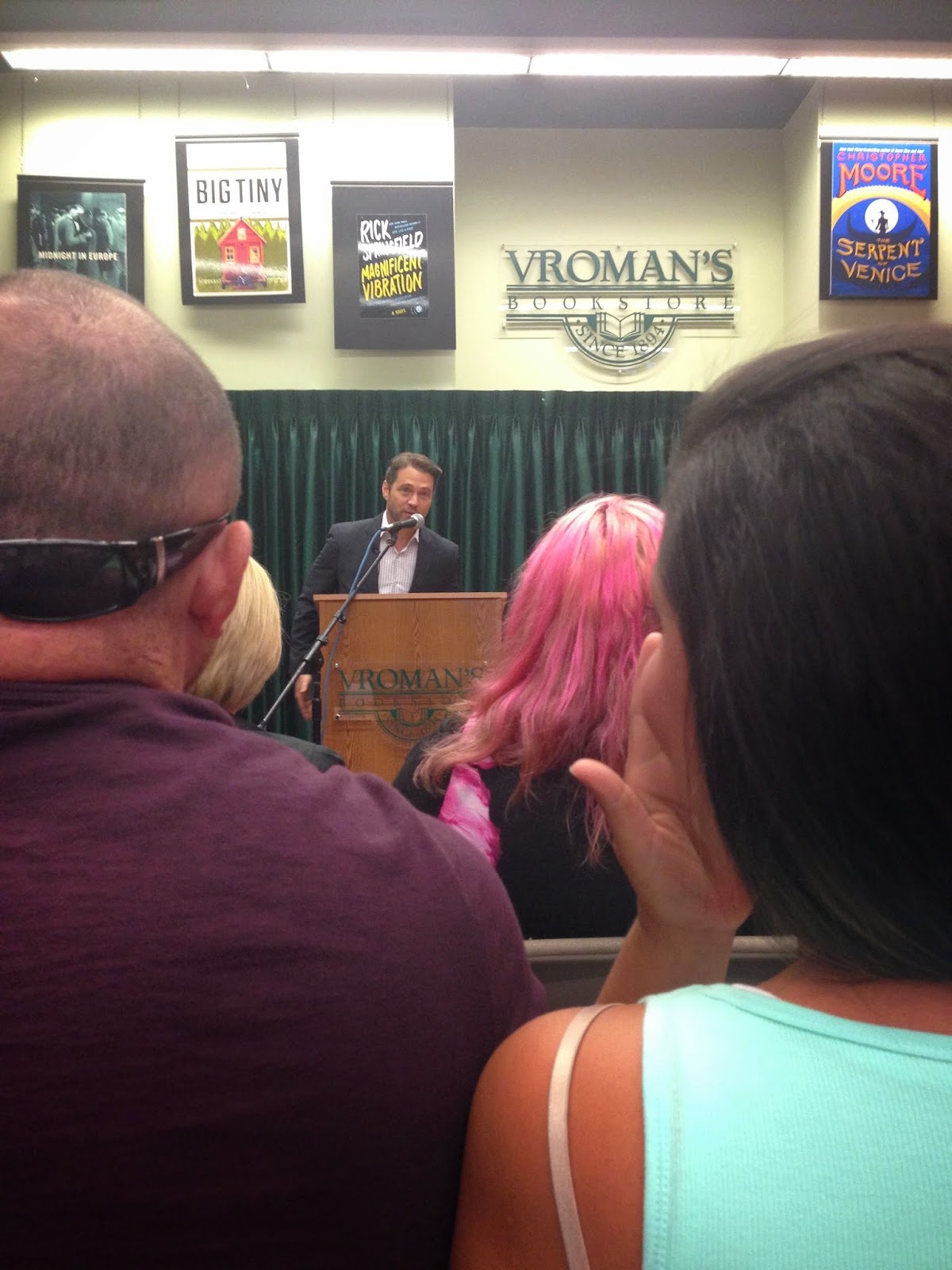 lilcee and i were pretty surprised to find that he wasn't actually doing a reading or discussion of the book.  he said a few words and then just basically invited everyone up to meet him and get their books and memorabilia signed.  i mean, you don't have to ask me twice.

ahead of us was this fan, who greeted him very enthusiastically.  jason was really nice to him, even recording a quick clip on the guy's phone for him to use as his outgoing voice mail message.  it was sweet. 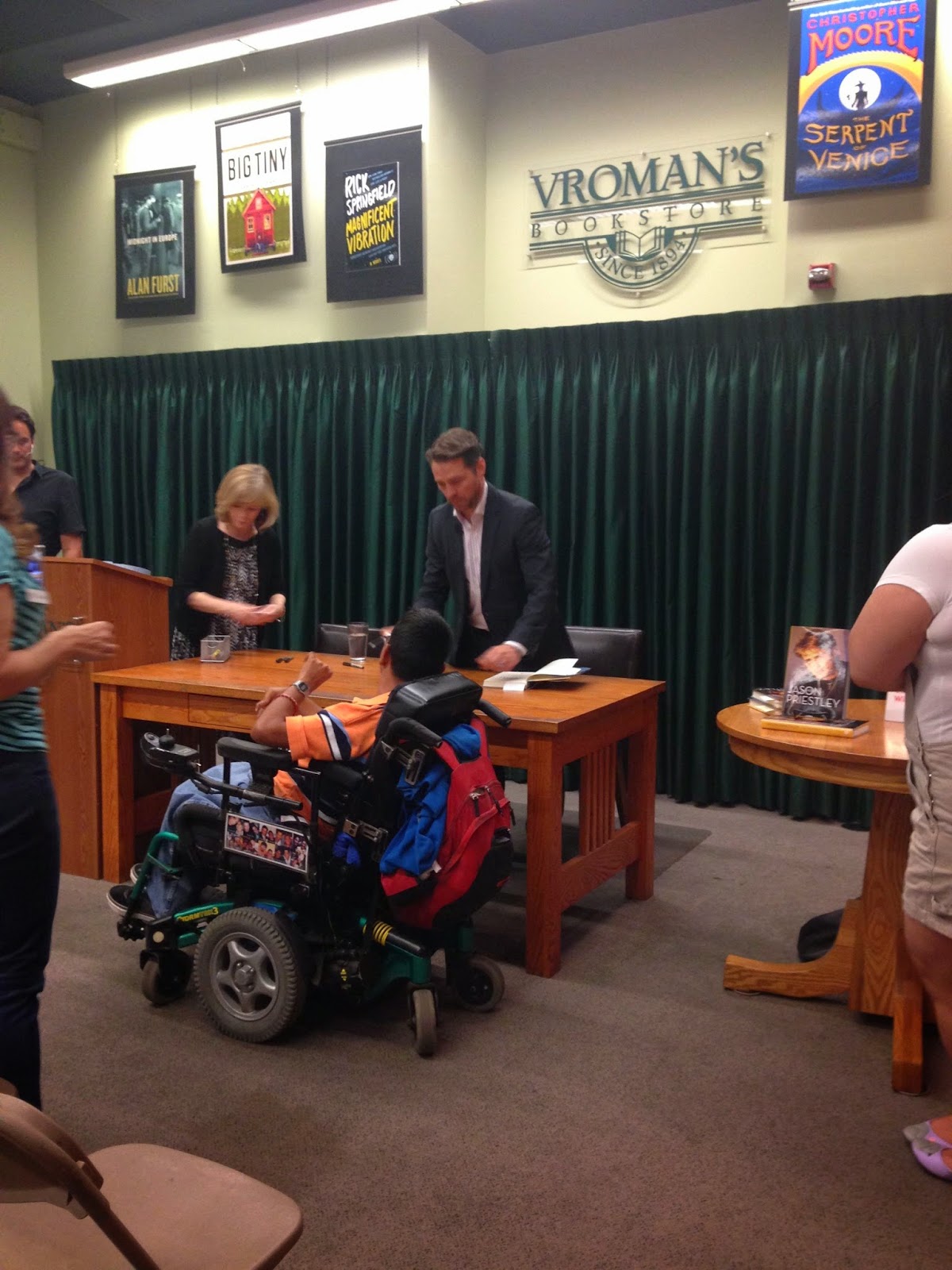 although i loved brandon, i didn't have the insane heart pounding, i'm-gonna-pass-out feeling that i had when i met luke perry.  i don't know why.  i was just as excited, but maybe old age has mellowed me out.  who knows.  he greeted me with a smile and shook my hand as he signed my book, and i managed to make non-idiotic conversation with him that i don't actually remember as i swooned and silently giggled to myself. 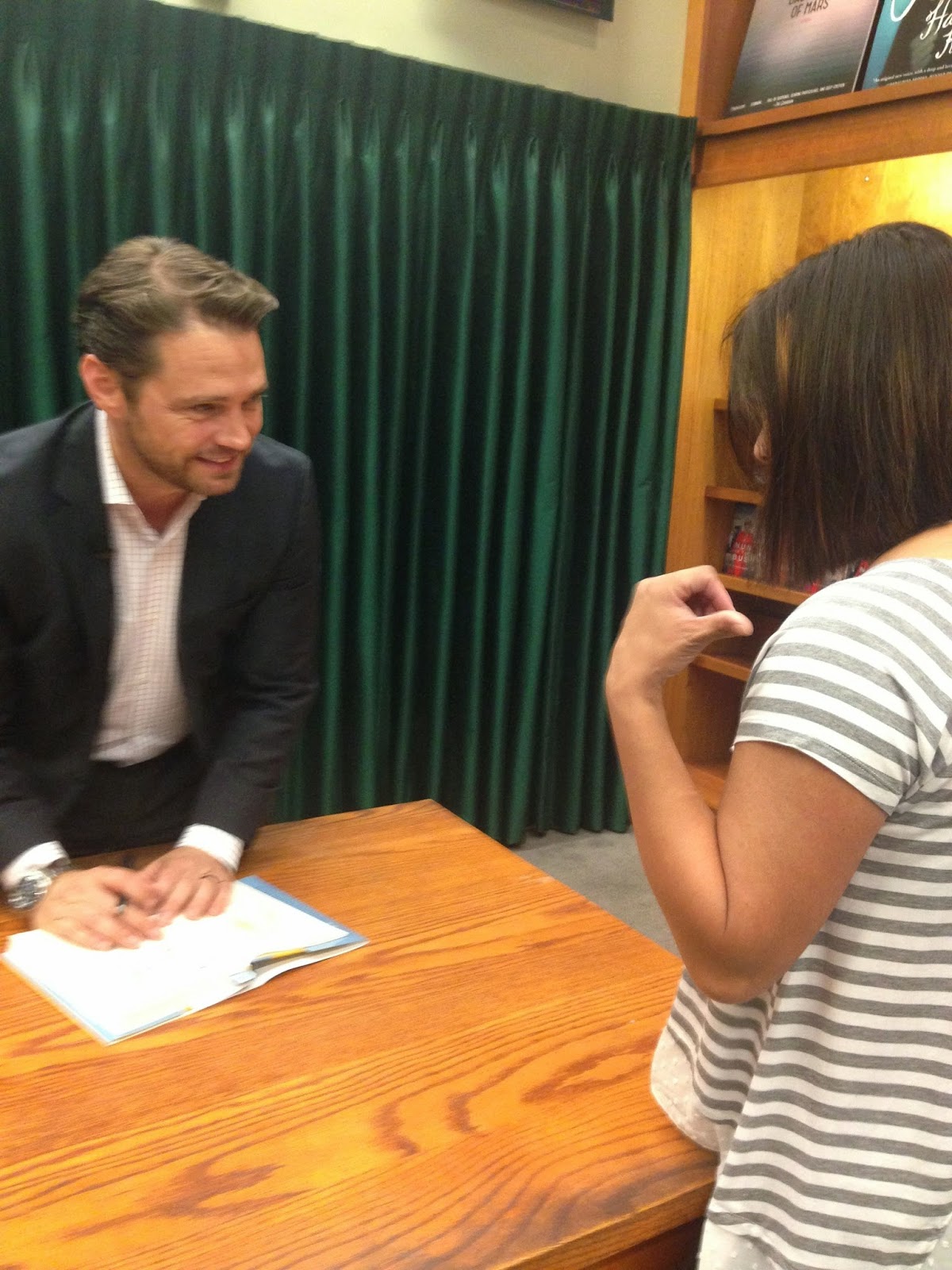 money shot, folks.  here it is.  i kind of wish i hadn't chosen a top that makes me look like i weigh a thousand pounds, but whatever.  i was comfy and not sweaty - bonus. 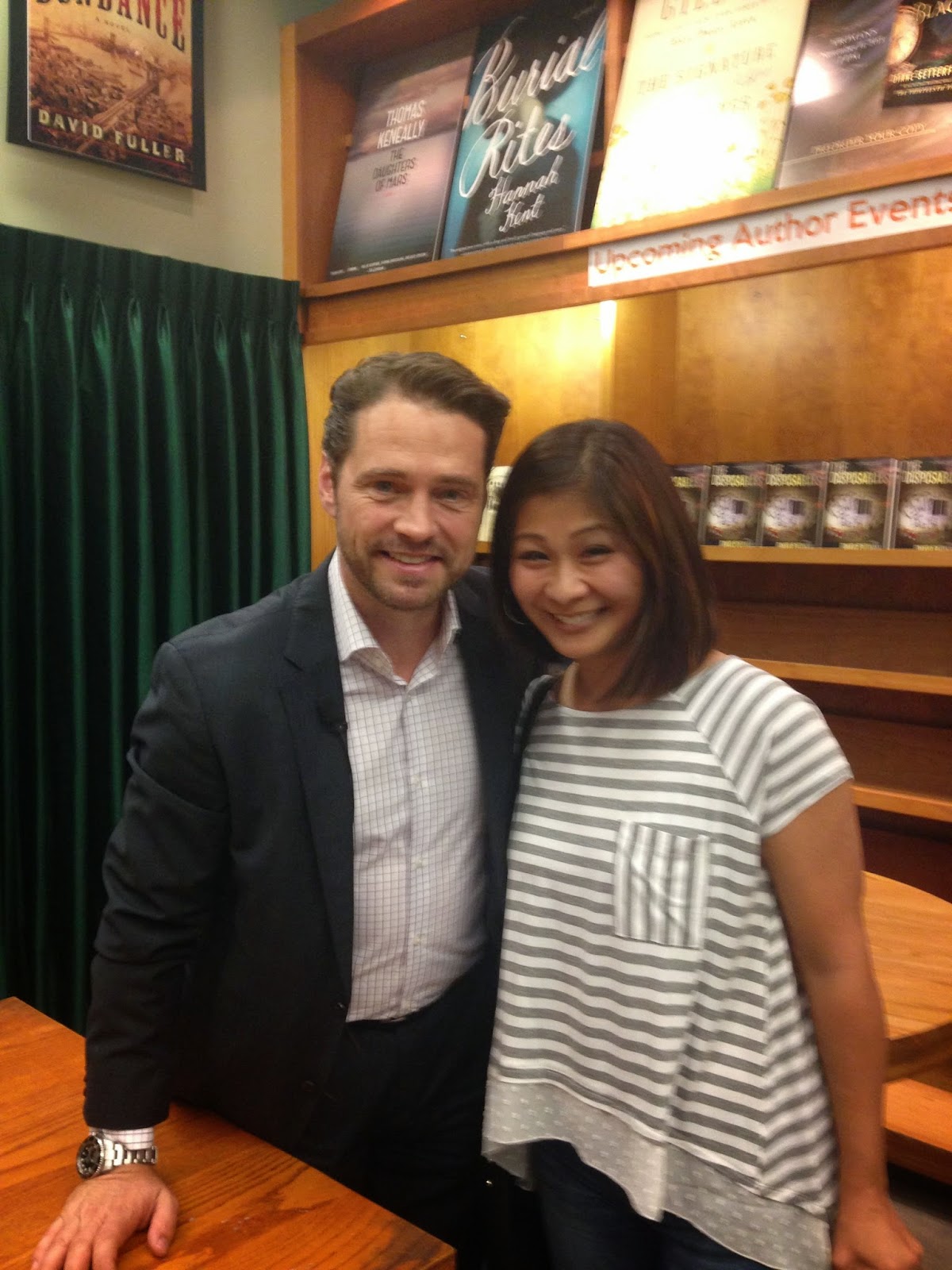 because lilcee had chosen not to buy a copy of the book to be signed, i wasn't at all sure that the staff would let her take a picture with him.  so i pulled her in for a group shot, just to be safe.  i totally look like such a creep here, but i don't care. 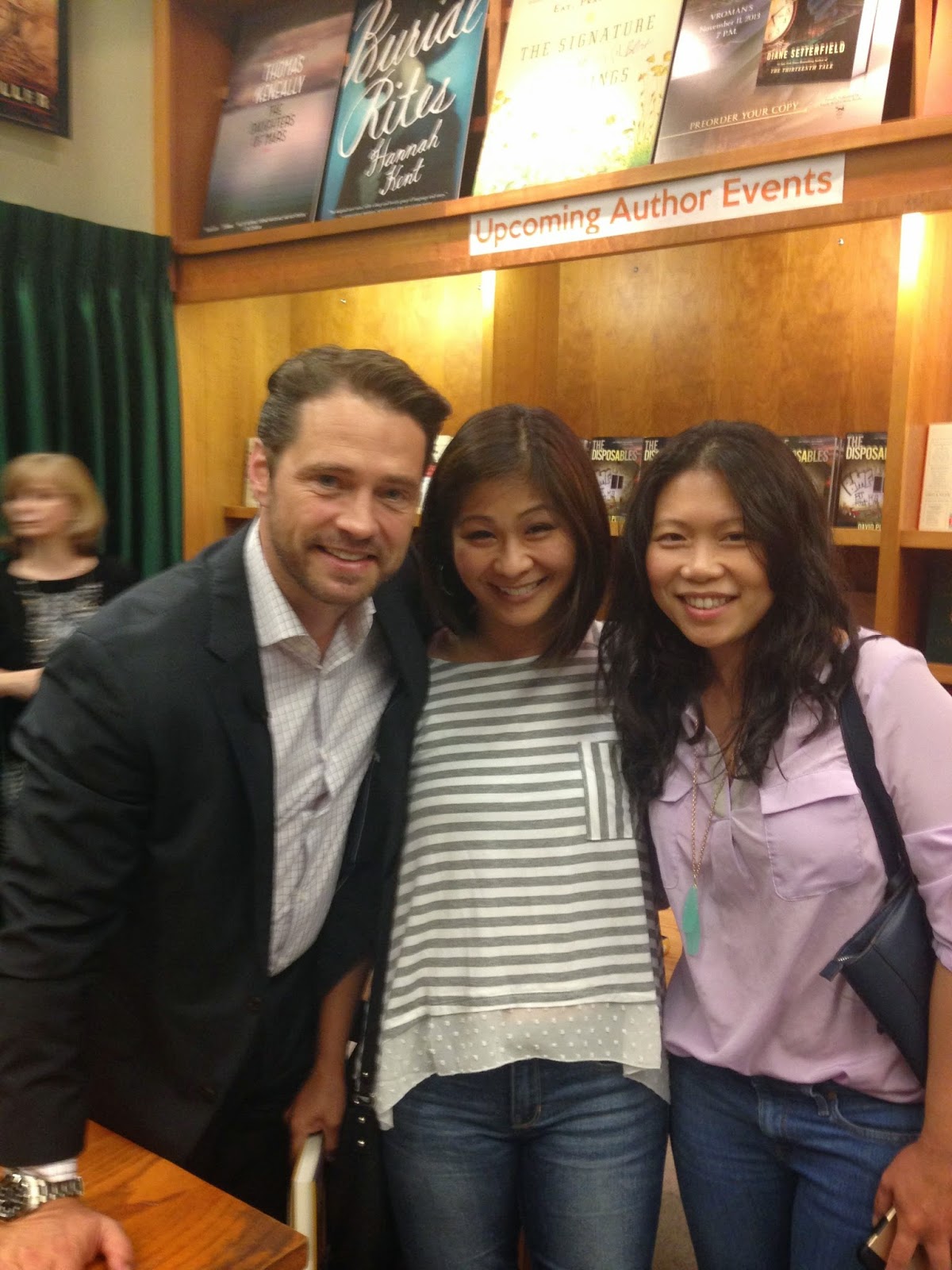 i should've known lilcee better than that, though.  she handed a staff member her phone and managed to get her own solo shot with him.  she's good.  he thanked us for coming and told us it was nice to meet us - well, of course it was.  heh.

after we flagged down another employee to make sure we weren't going to miss anything if we left - because hey, he could've done a reading or discussion or something after the signing - we headed outta there in search of some dinner.  we decided to join the hipsters and went here: 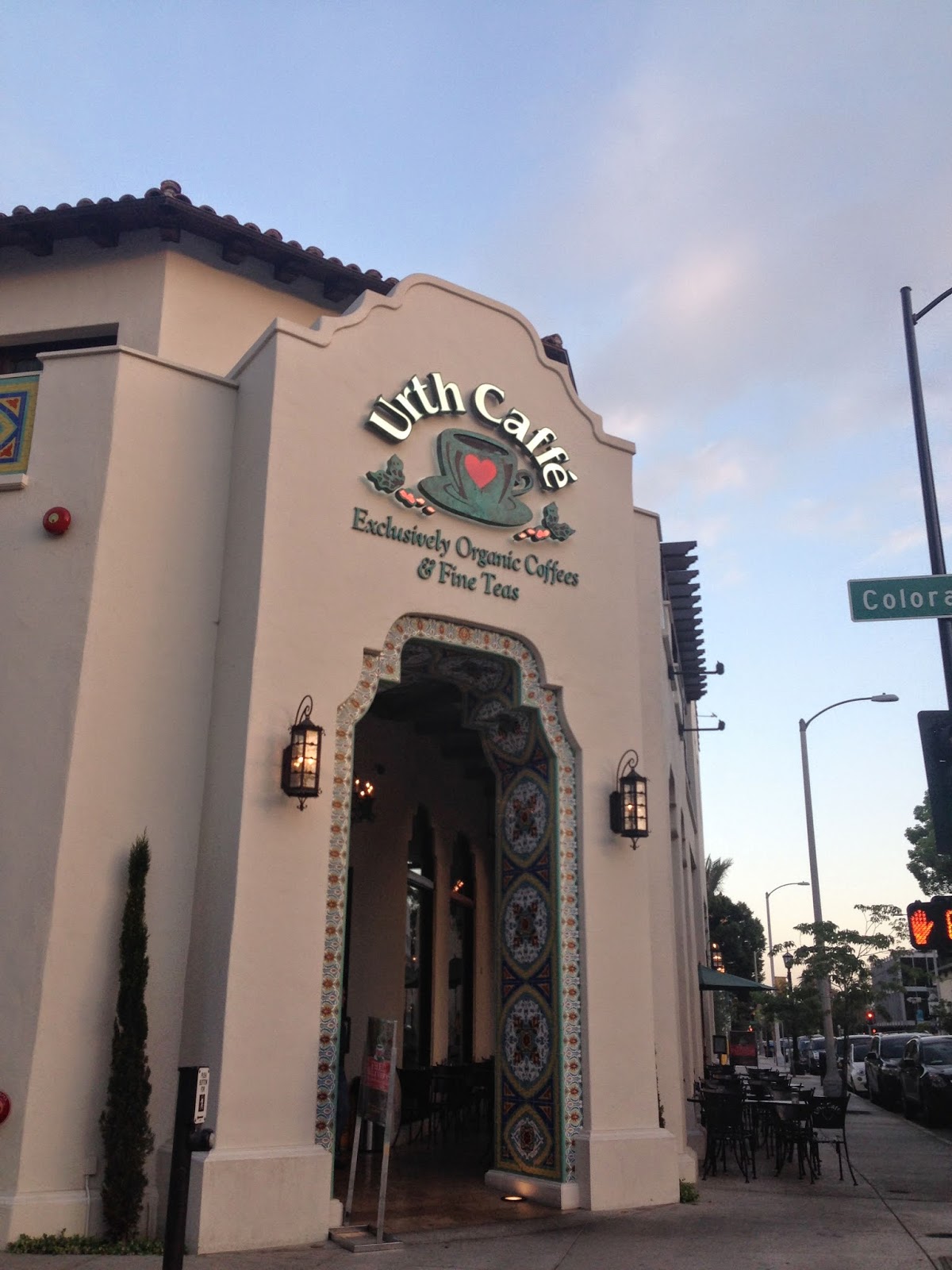 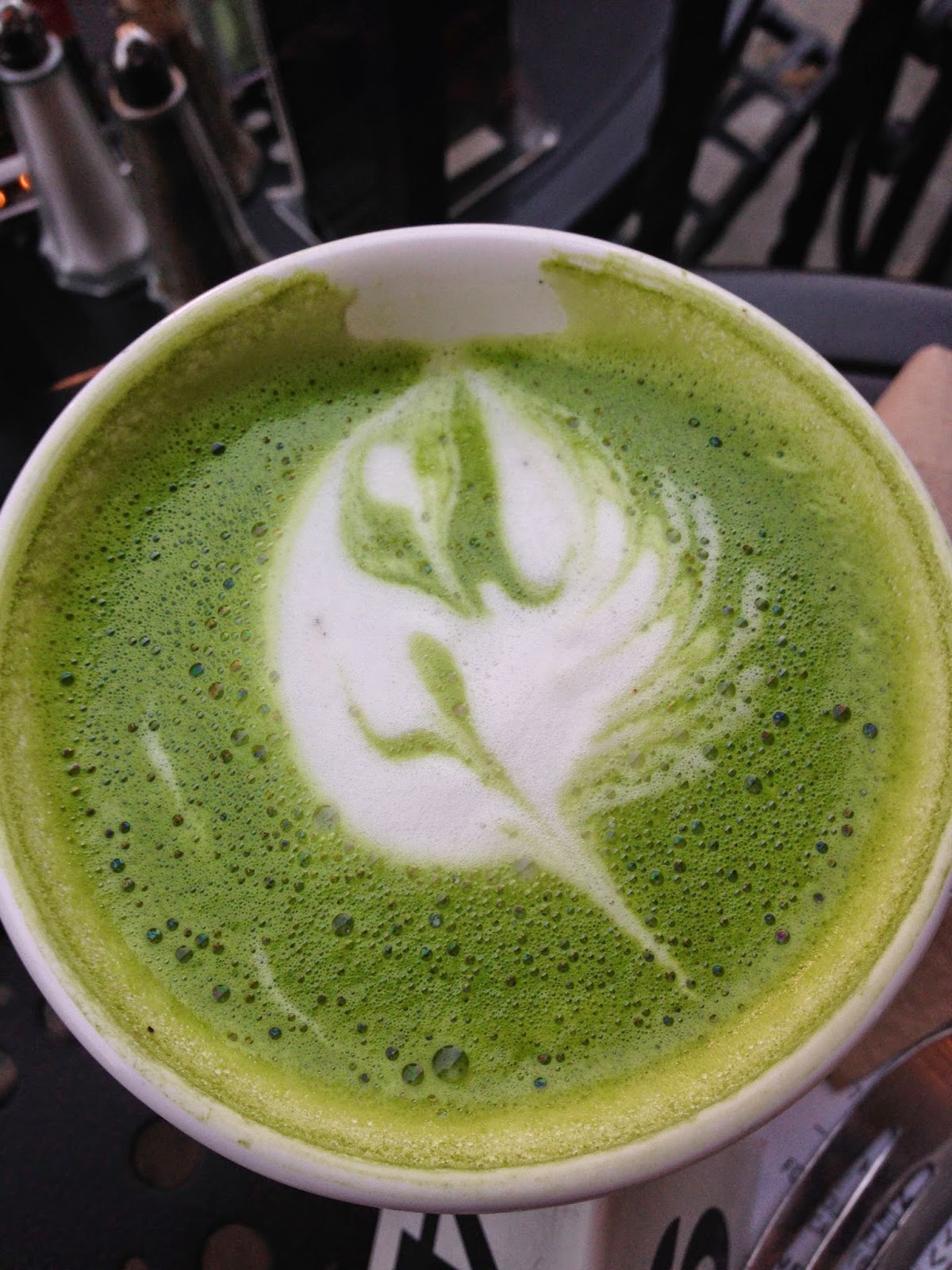 my ice-blended spanish latte granita was delicious.  it's a good thing this place isn't too close to home, because it could be very addicting. 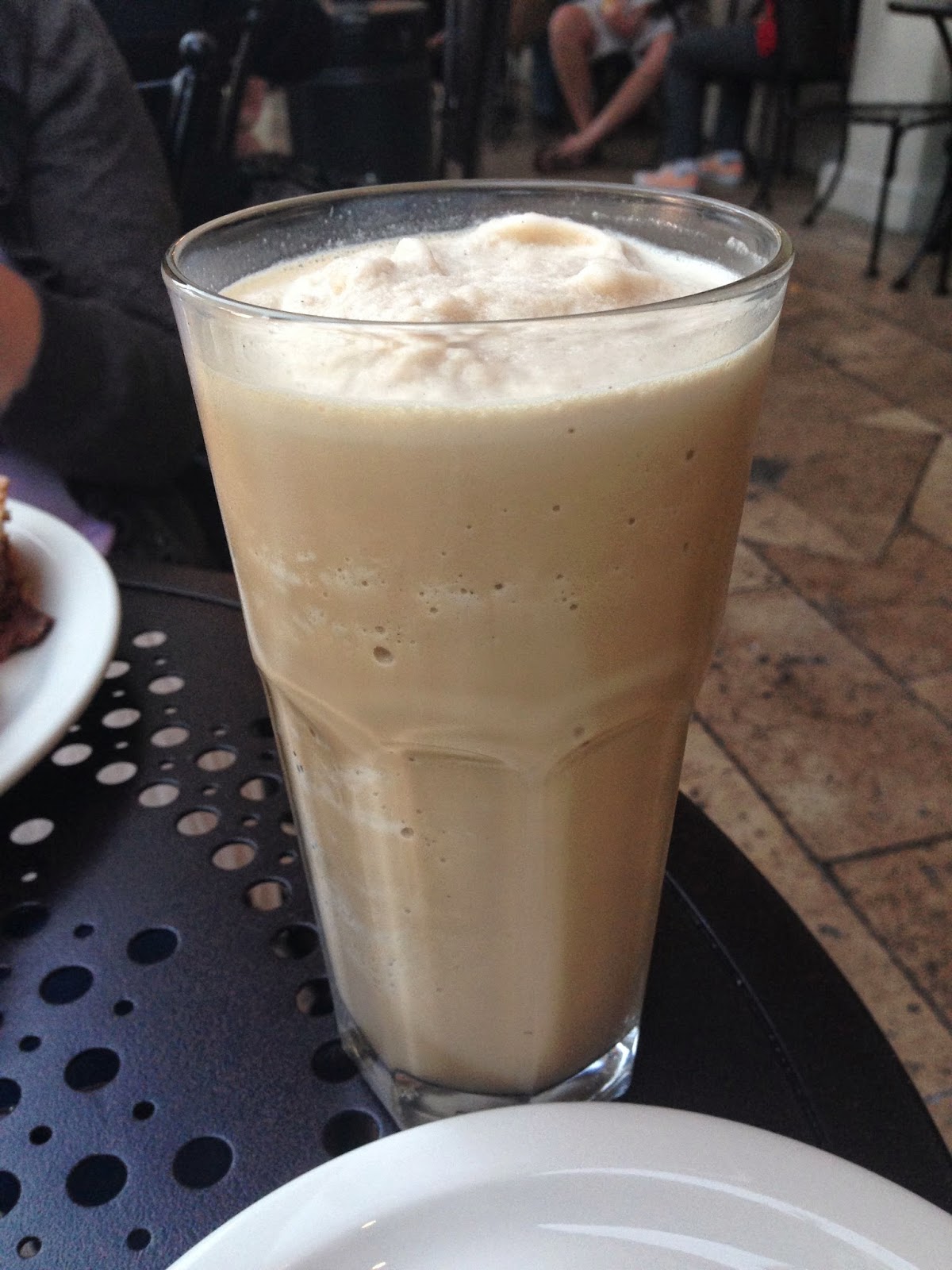 we decided to order two sandwiches and share them.  here's my panini prosciutto de parma - so good. 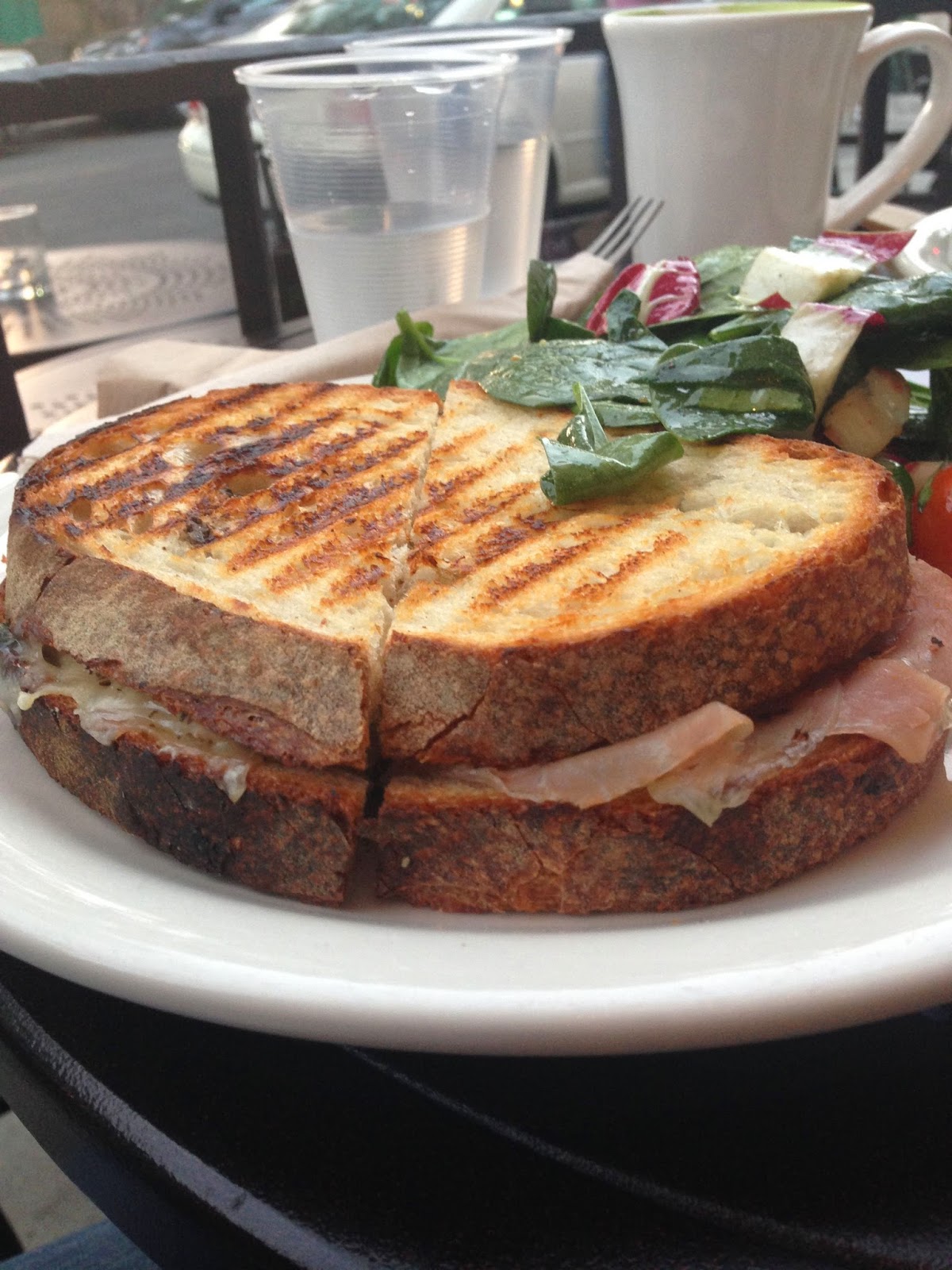 we had a great time together - it'd been forever since we'd been out without the kids, and it was nice to have a little grown-up time.  and then i headed home with my precious cargo (which, of course, was endlessly mocked by the hub and the teen): 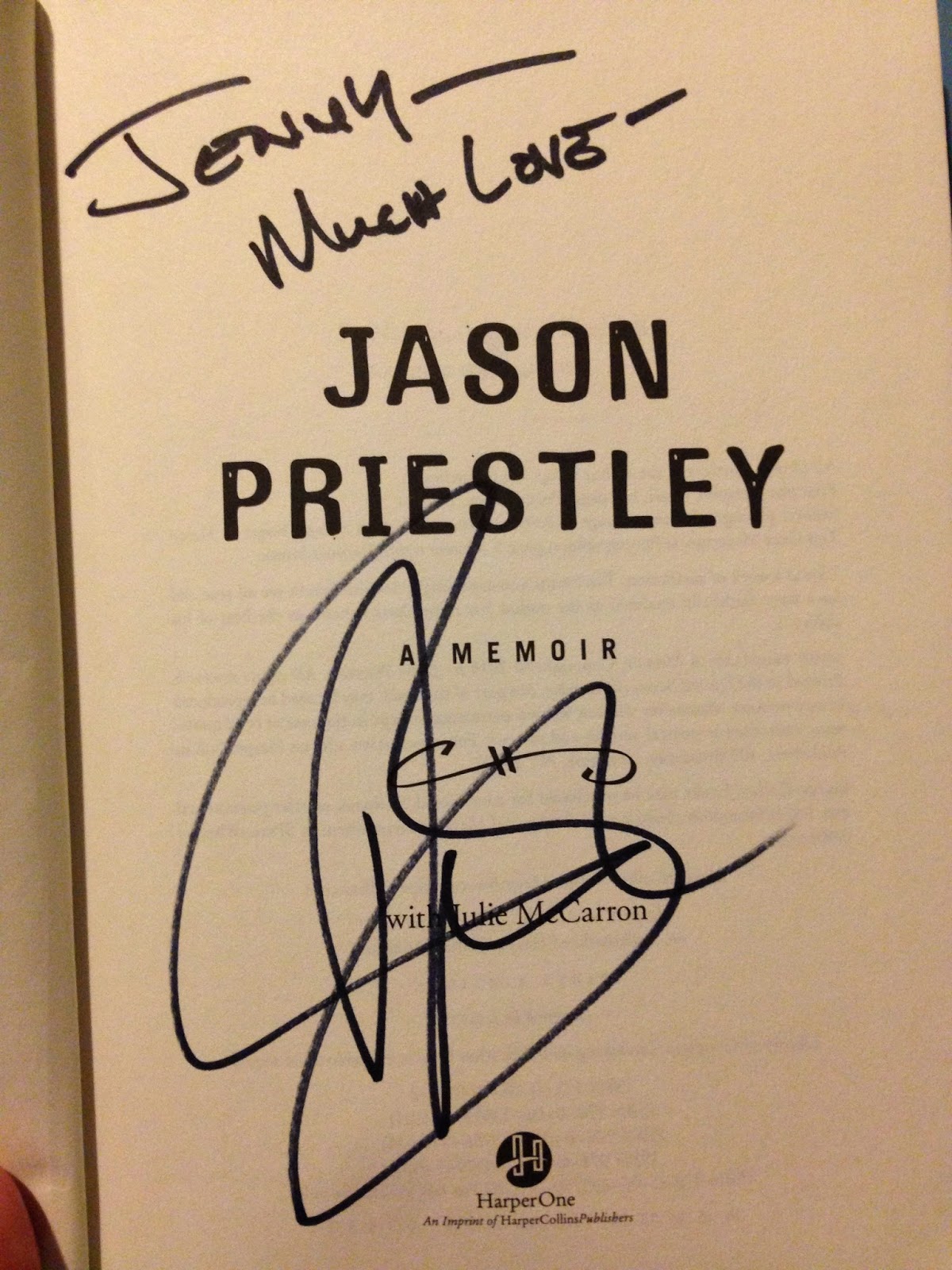