piano lessons for the bean didn't end with the school year.  luckily, her instructor offered lessons through the summer, which was super convenient - on mondays she just went right from class to lunch to her half-hour piano lesson.

the last session of summer school was last week, which also marked the end of piano until school starts back up next month (!!).  so to celebrate, the kids gathered in the music room on friday evening and showed off their skills. 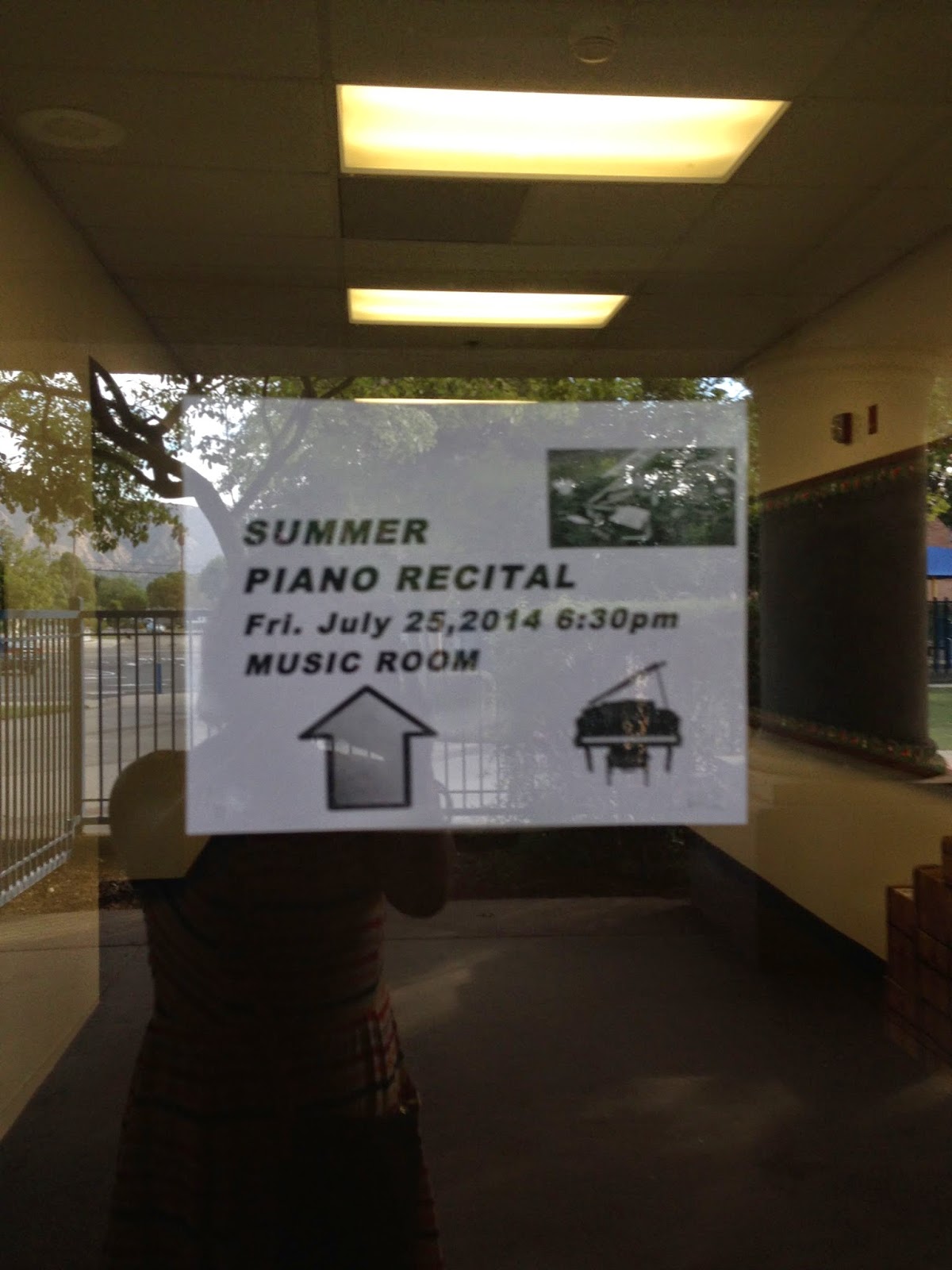 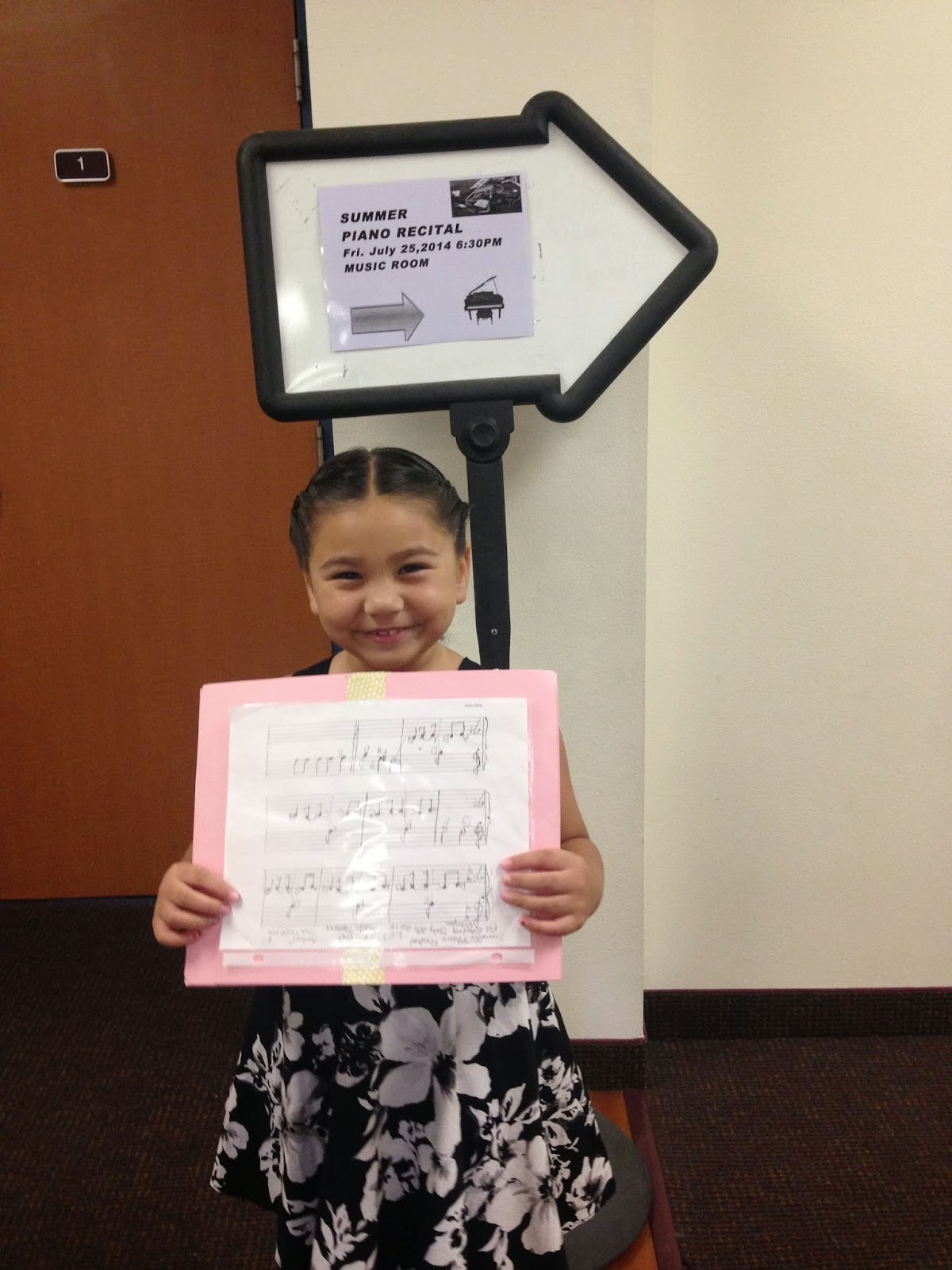 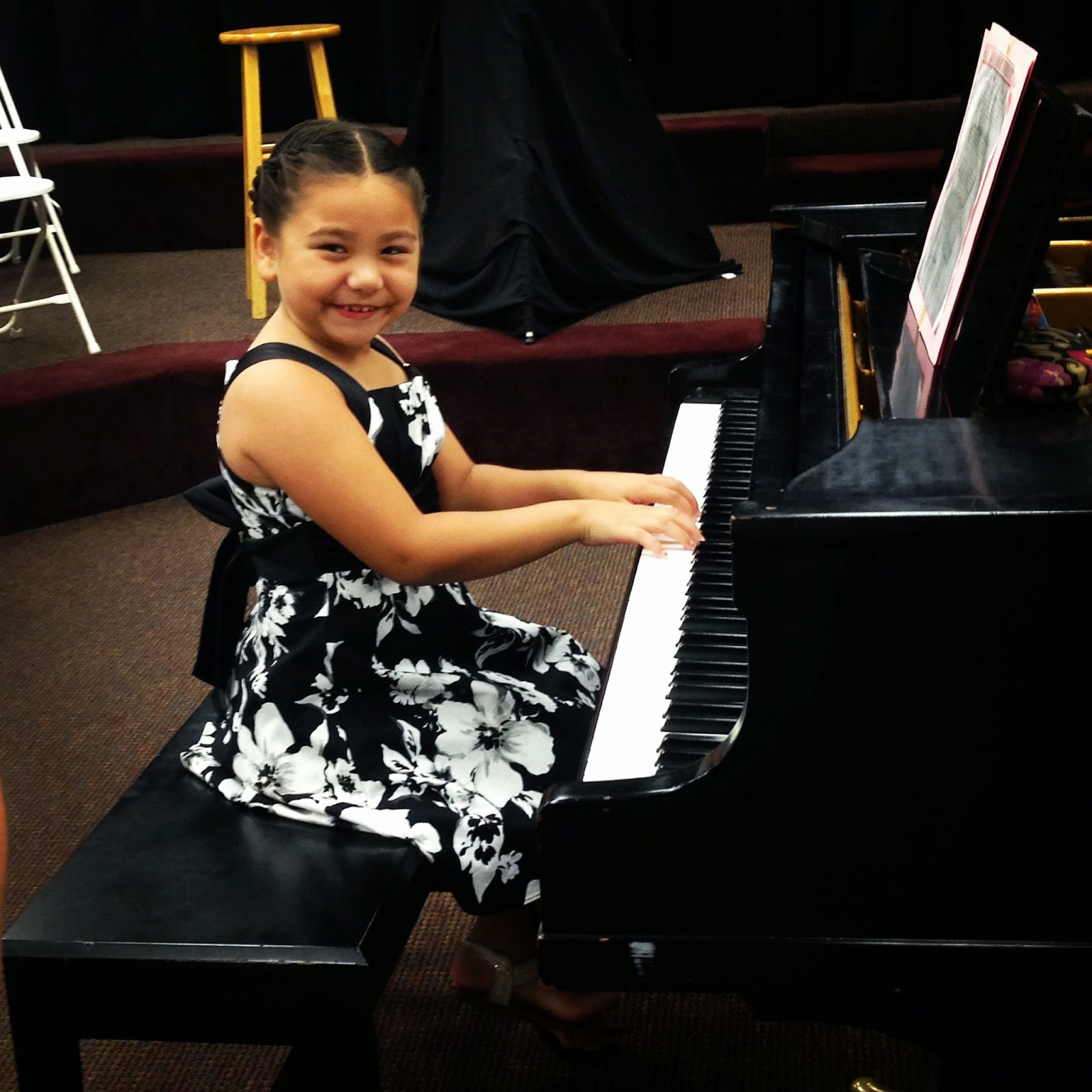 her teacher had thrown together some handwritten sheet music for her to to play and practice over the last six weeks - a song that, months after its release, remains uber popular with the disney princess crowd.  of course, i'm talking about "let it go," from disney's "frozen."

to be perfectly honest, as the bean practiced the song over and over again, i had trouble picking out the melody from the notes she was playing.  granted, her timing probably had something to do with it, but...i sat down to play the song with my super rusty, only-took-3-lessons-as-a-kid skills and still couldn't hear it.  i could pick out the notes to the tune by just playing around on the keyboard, and they truly didn't match what was on the sheets.  oh, well.  she worked diligently until she felt comfortable enough to play it without looking at the music every second, and by the morning of the recital she was ready.

with a smaller number of performers for this midsummer show, it went fairly quickly and the bean was placed somewhere in the middle of the pack.  she was clearly nervous, but she delivered her introduction and then played her piece, only stumbling a couple of times.  when it was over, she sat down, looked over at me, and mouthed "phew!" with a relieved smile. 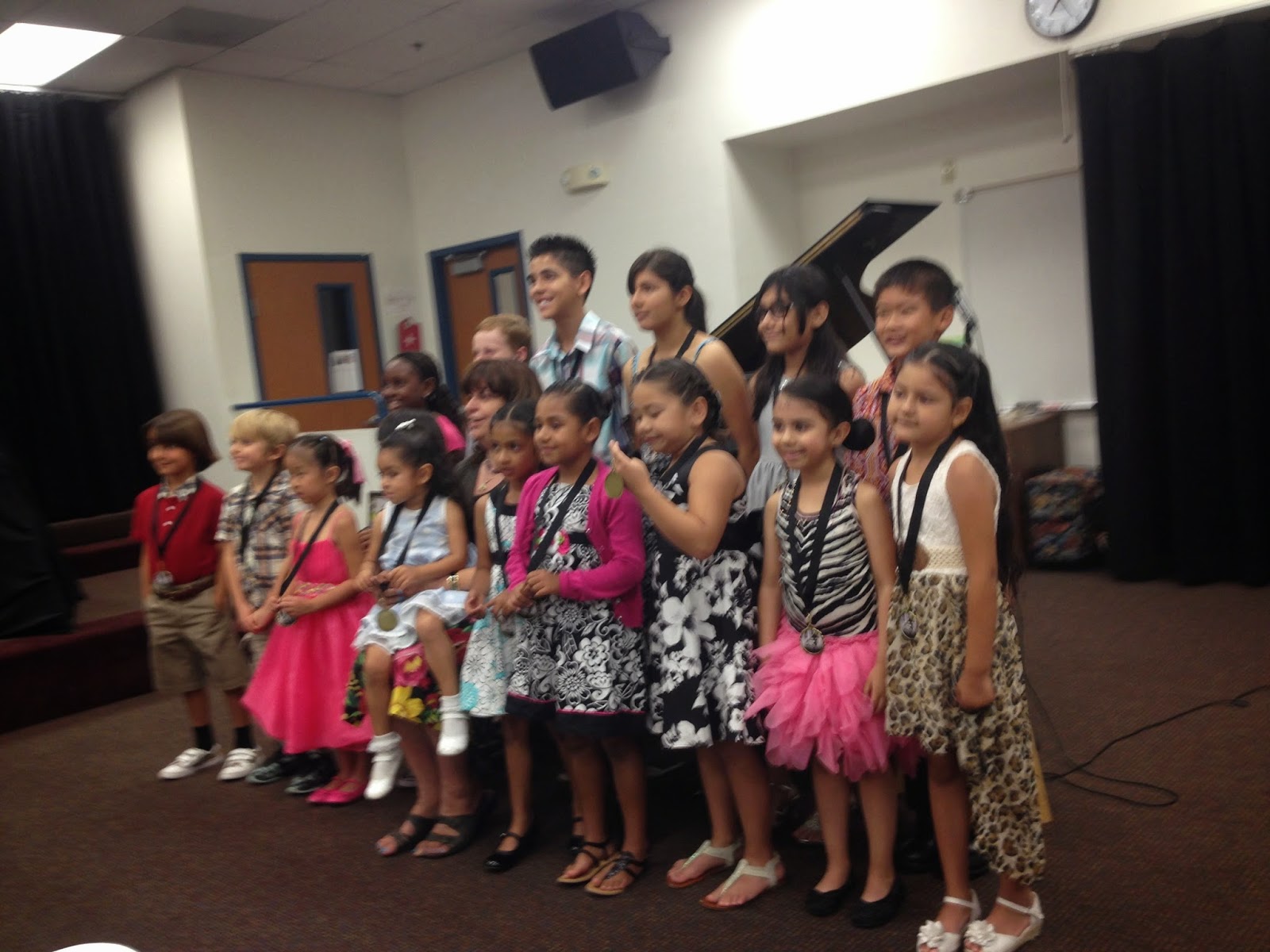 this is one of her oldest friends - they went to preschool together and were in the same class for transitional kindergarten.  he's a sweet kid, and they always have fun together. 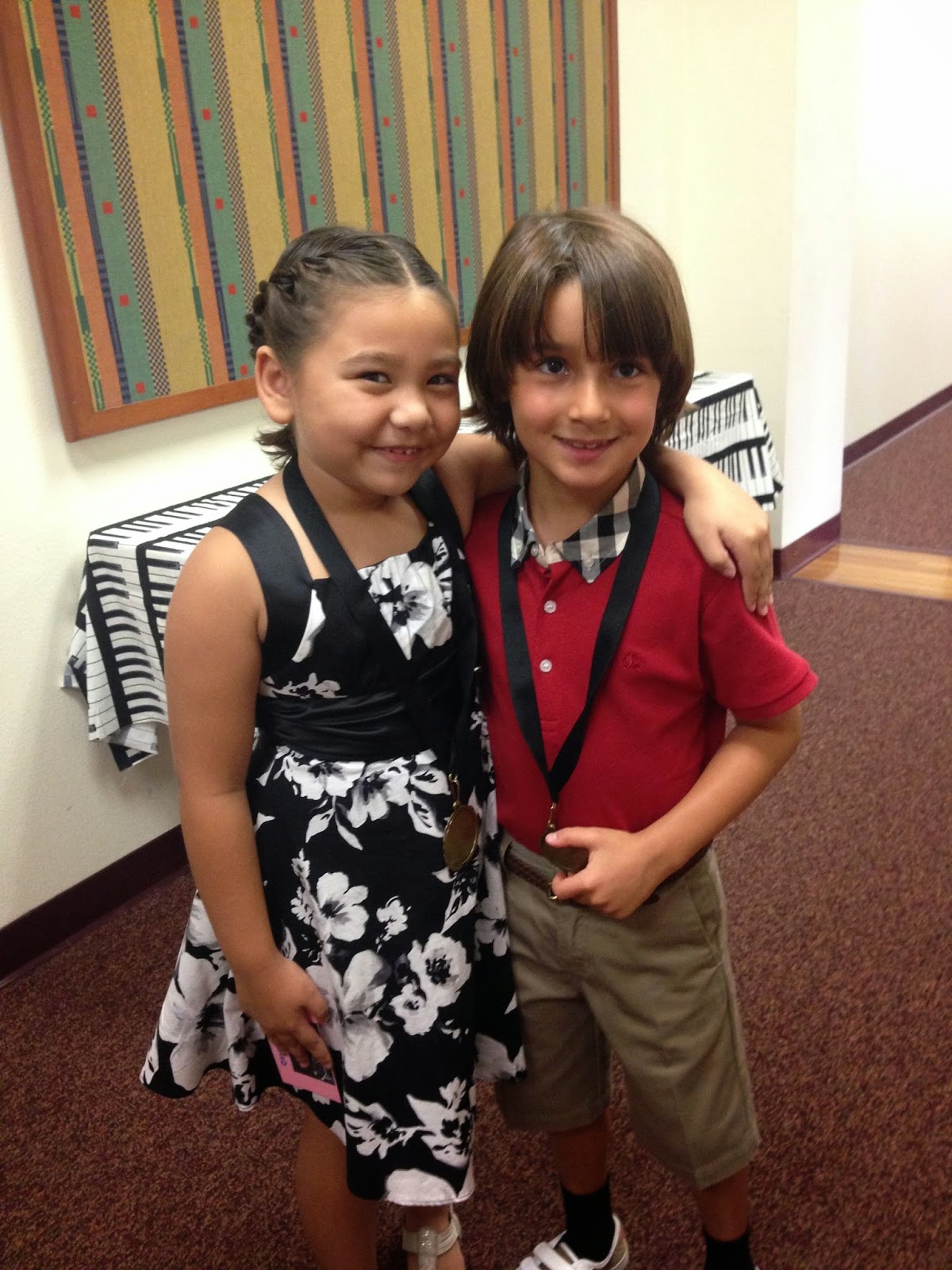 rewards for a job well done. 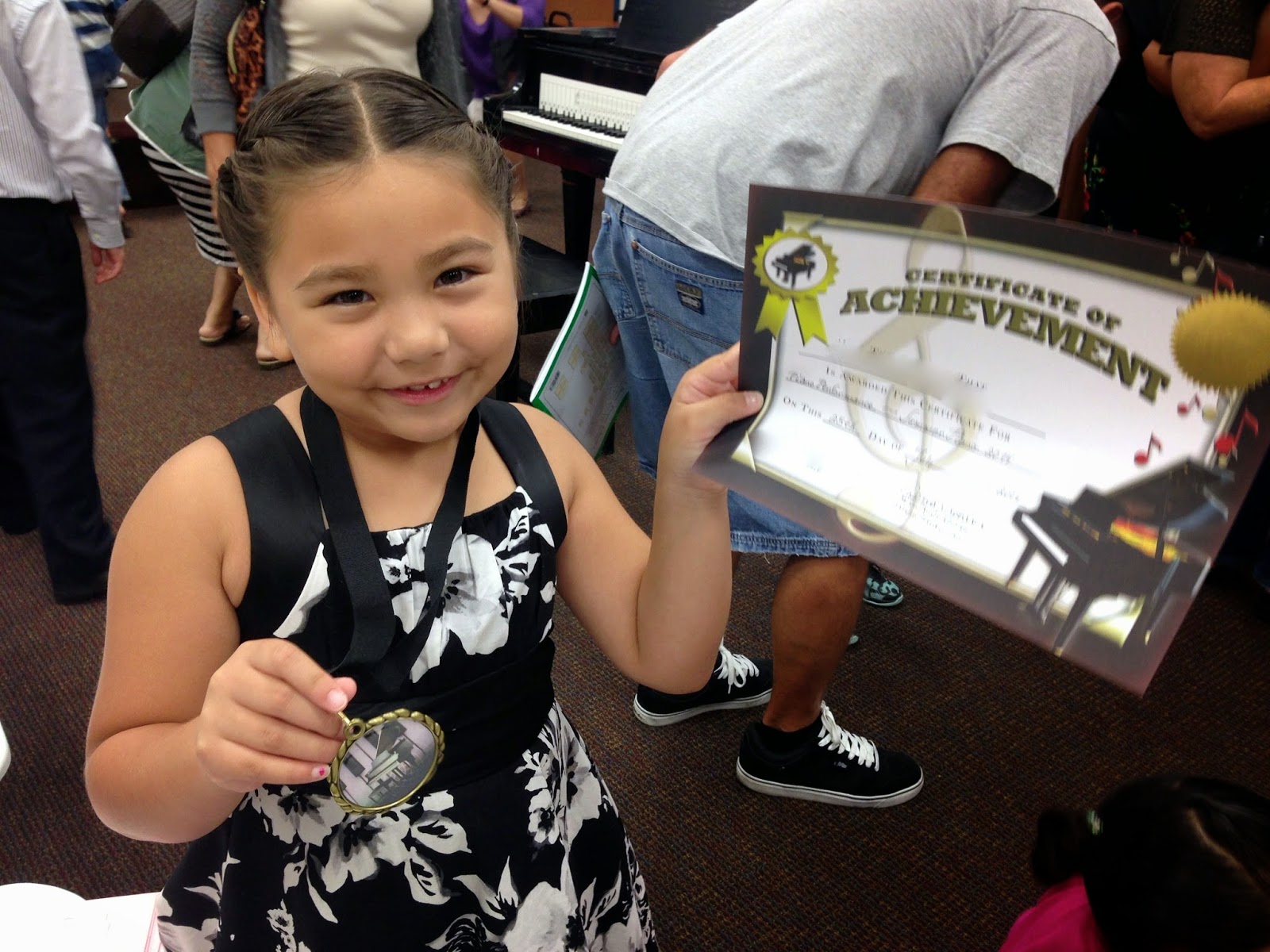 now we have three weeks of freedom until the new school year starts.  she's made up a great list of stuff she wants to do: 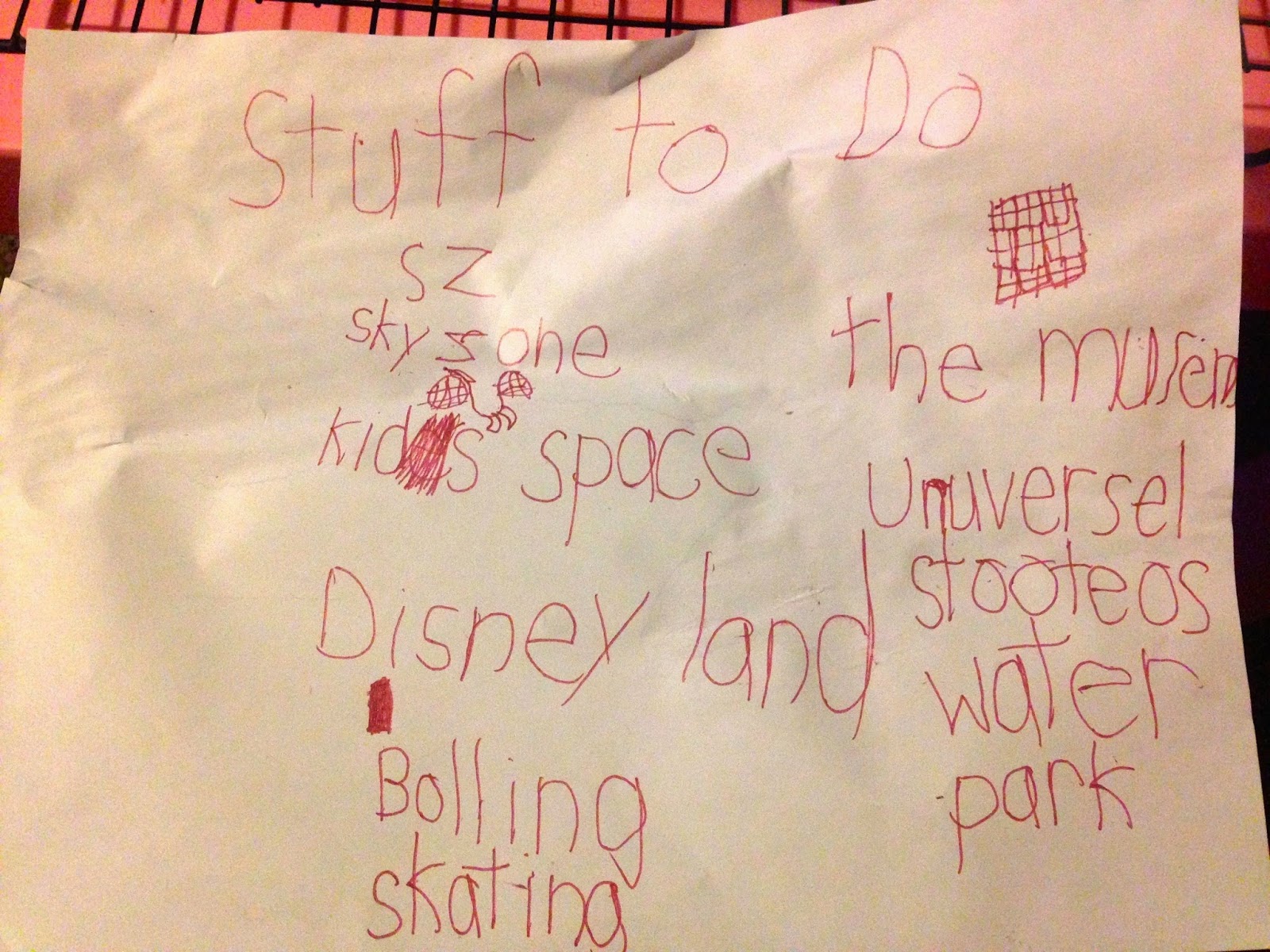 oh, and one more random - this came up on my instagram feed. 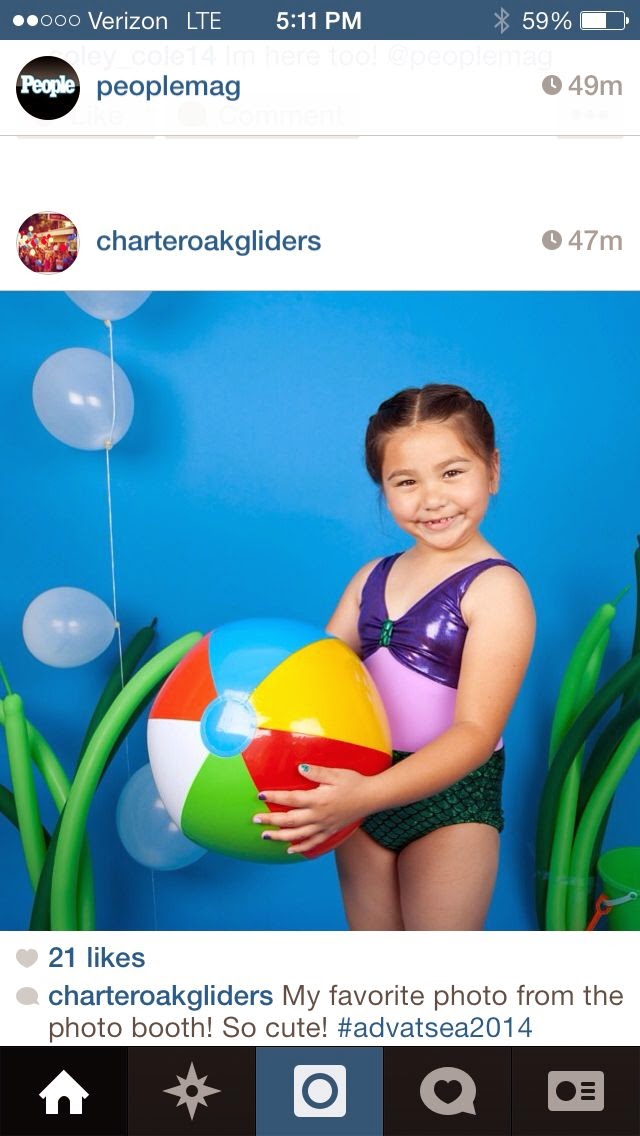