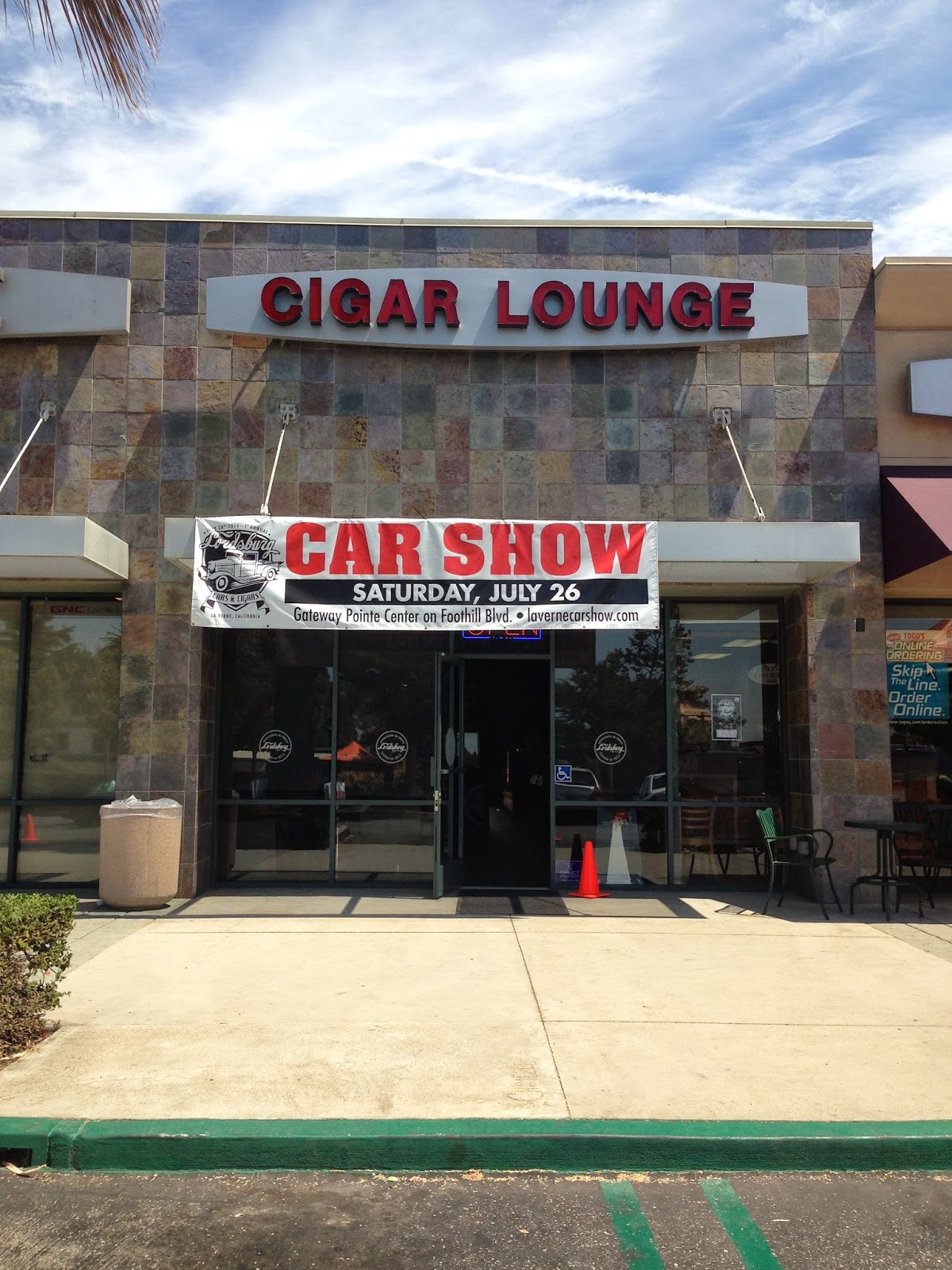 the poor hub has been working his ass off over the last few months on planning this thing - website, car registrations, marketing, vendor booths, permit applications.  the biggest obstacle that he had to overcome was making a beer garden happen, and after some seriously 11th-hour maneuvering between him, his partner, the city, and the department of beverage control (haha, that sounds hilarious to me), they finally got the ok to serve beer in a tent behind the shop. 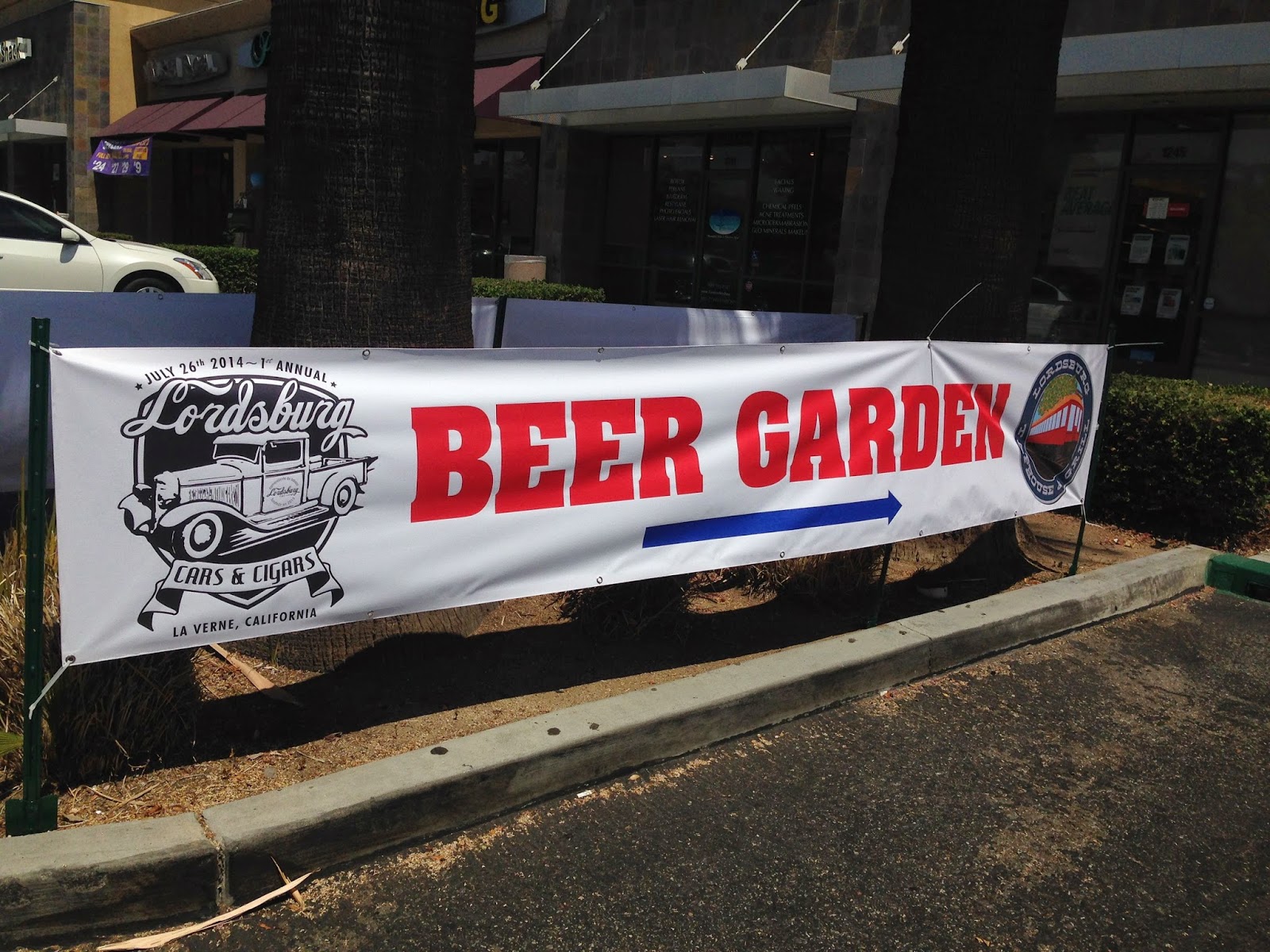 because of the nature of the business, the girls and i don't typically have much of a role at the shop.  i mean, we don't particularly want to hang out in a shop with stinky cigar-smoking dudes.  but since the car show was outside, the hub enlisted us to come hang out at the lordsburg tent and sell bottles of water and t-shirts.  sounded like fun, and the bean was excited to go make some money. except that the teen ended up having to work.  and then as we got settled in the tent, the hub and i realized something that should have been painfully obvious...at a cigar shop-sponsored event, there's gonna be lots of cigar smoke.  i mean, duh.  how did we not even think of that?  good lord.  the hub has been crazy busy, but i...have no excuses.  oy vey.  and you can see how happy she was to be there.  heh. 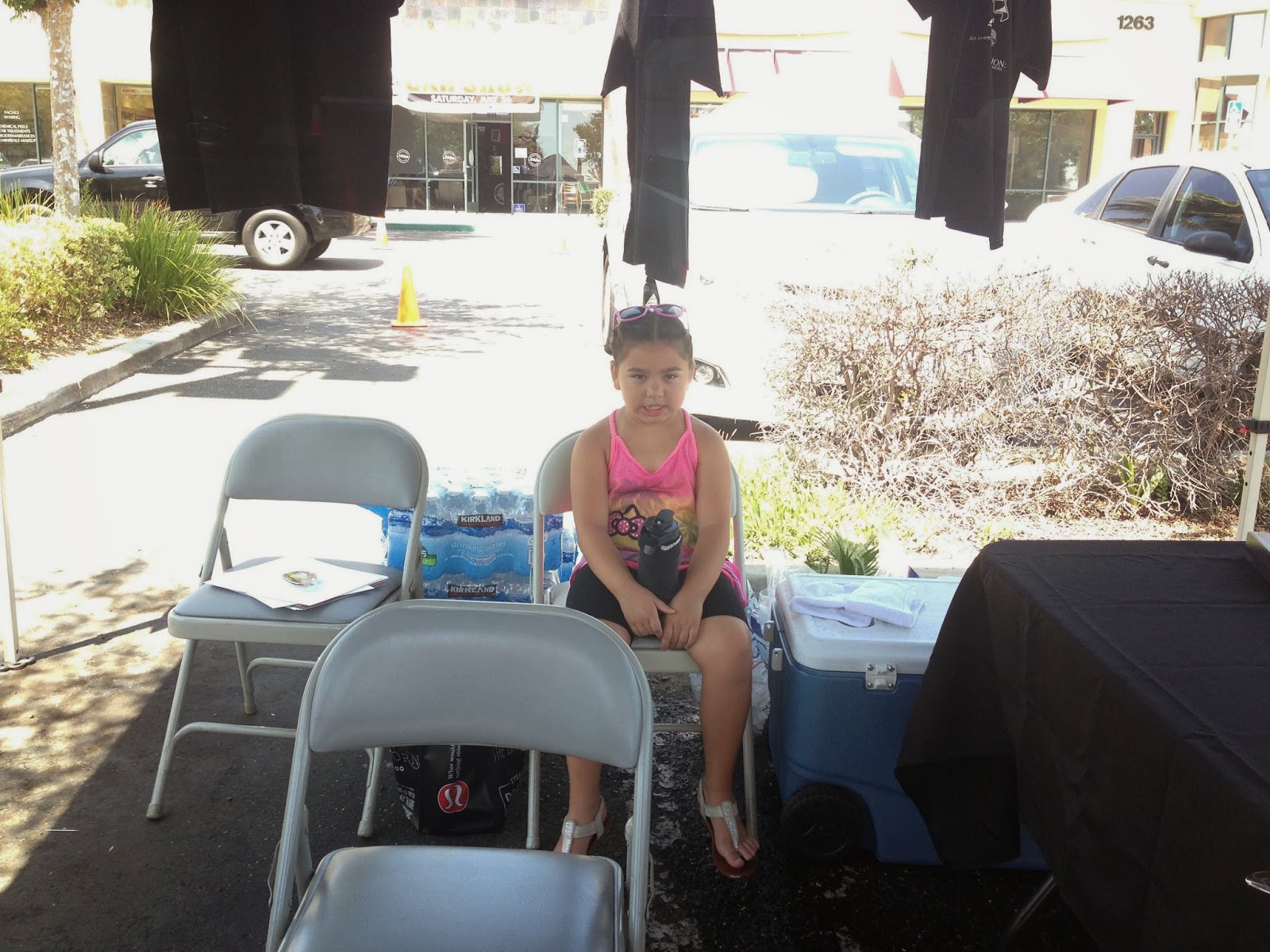 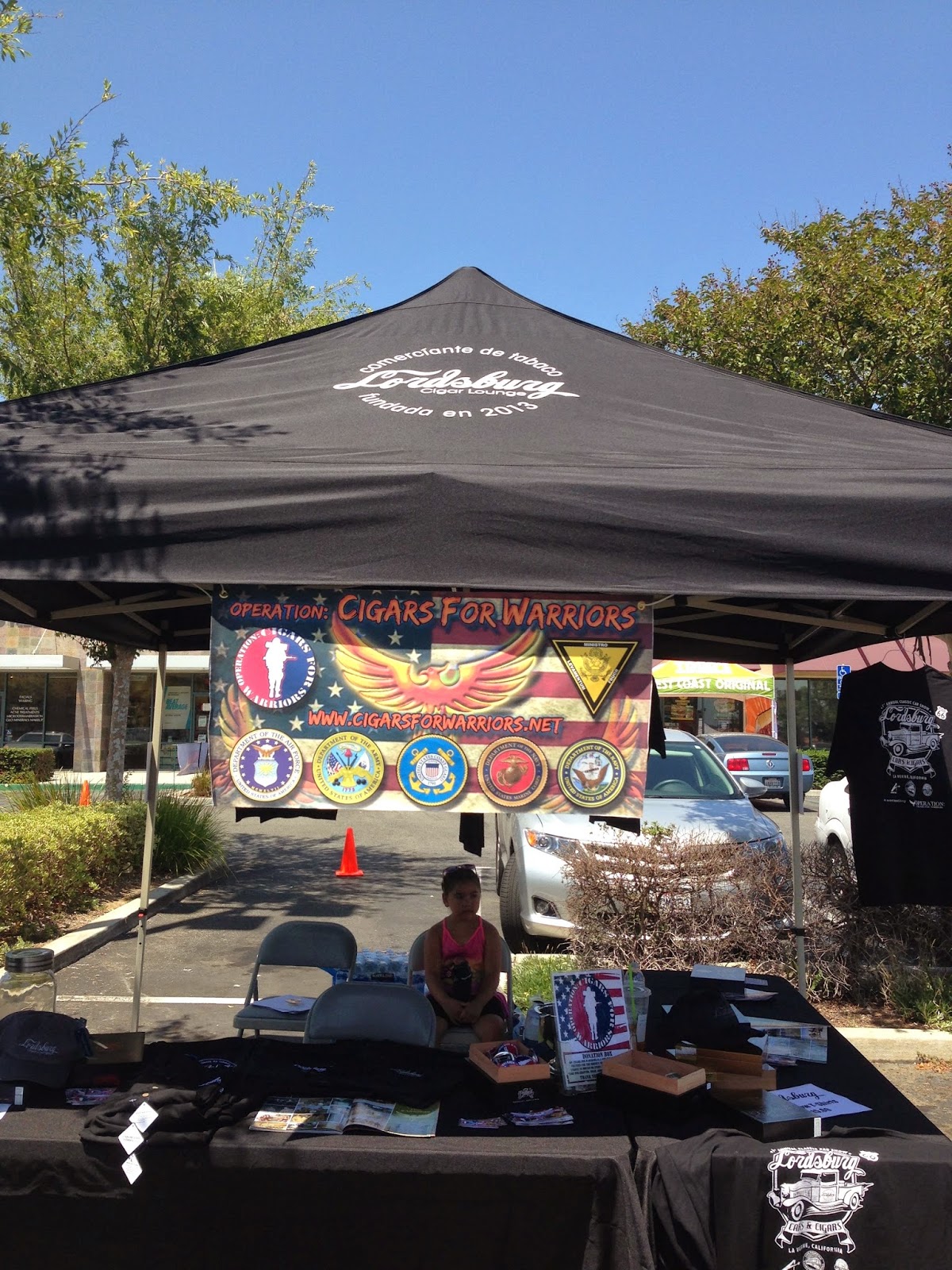 okay, she was just being silly for the camera - she actually wanted to stay and hang out and see all the action.  but it just didn't work, because we didn't want our presence to keep the guys from being able to enjoy their cigars, nor did we want to breathe in the yuck.  and so we just took a stroll around to see the cars that had arrived for the show: 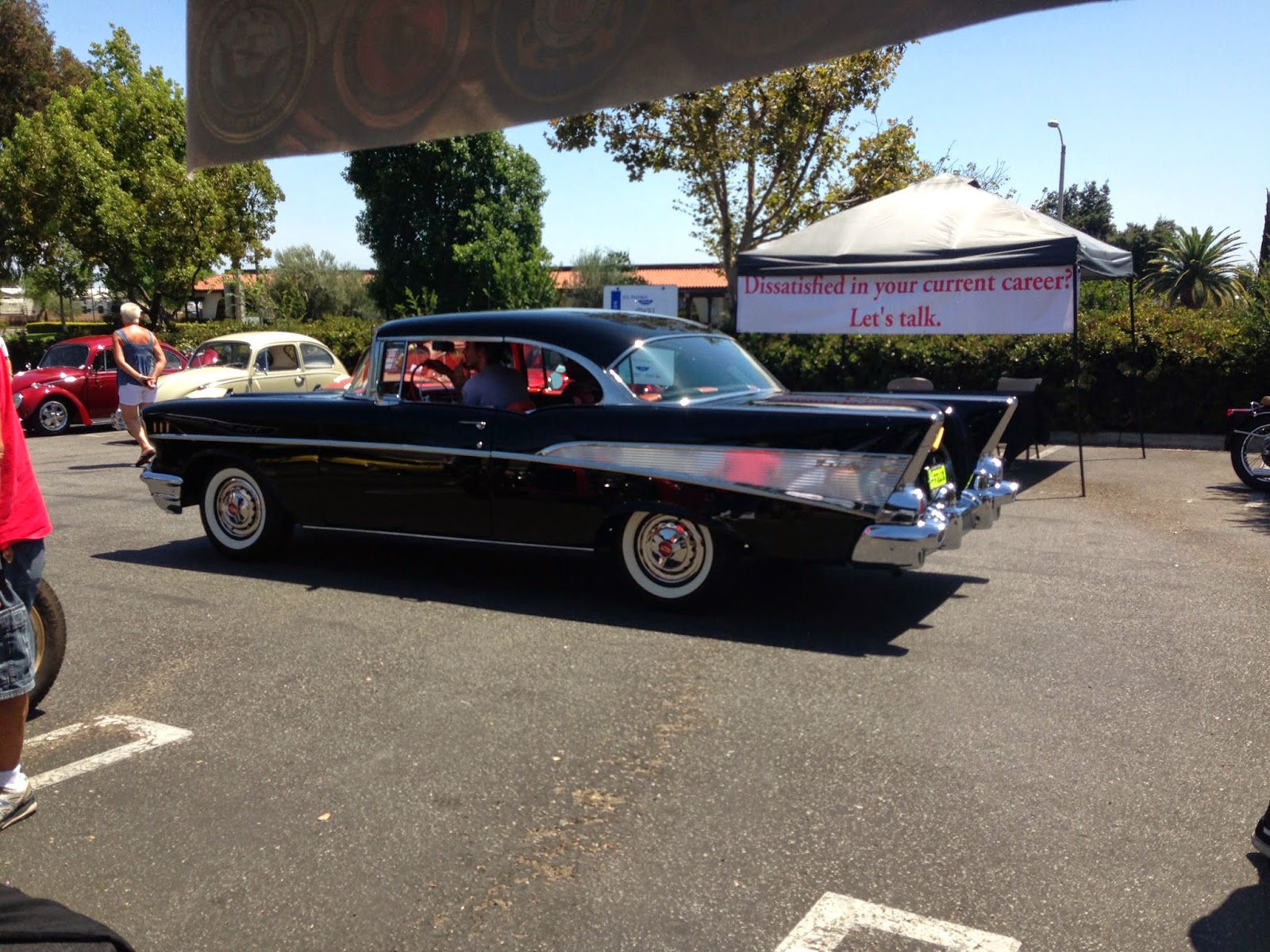 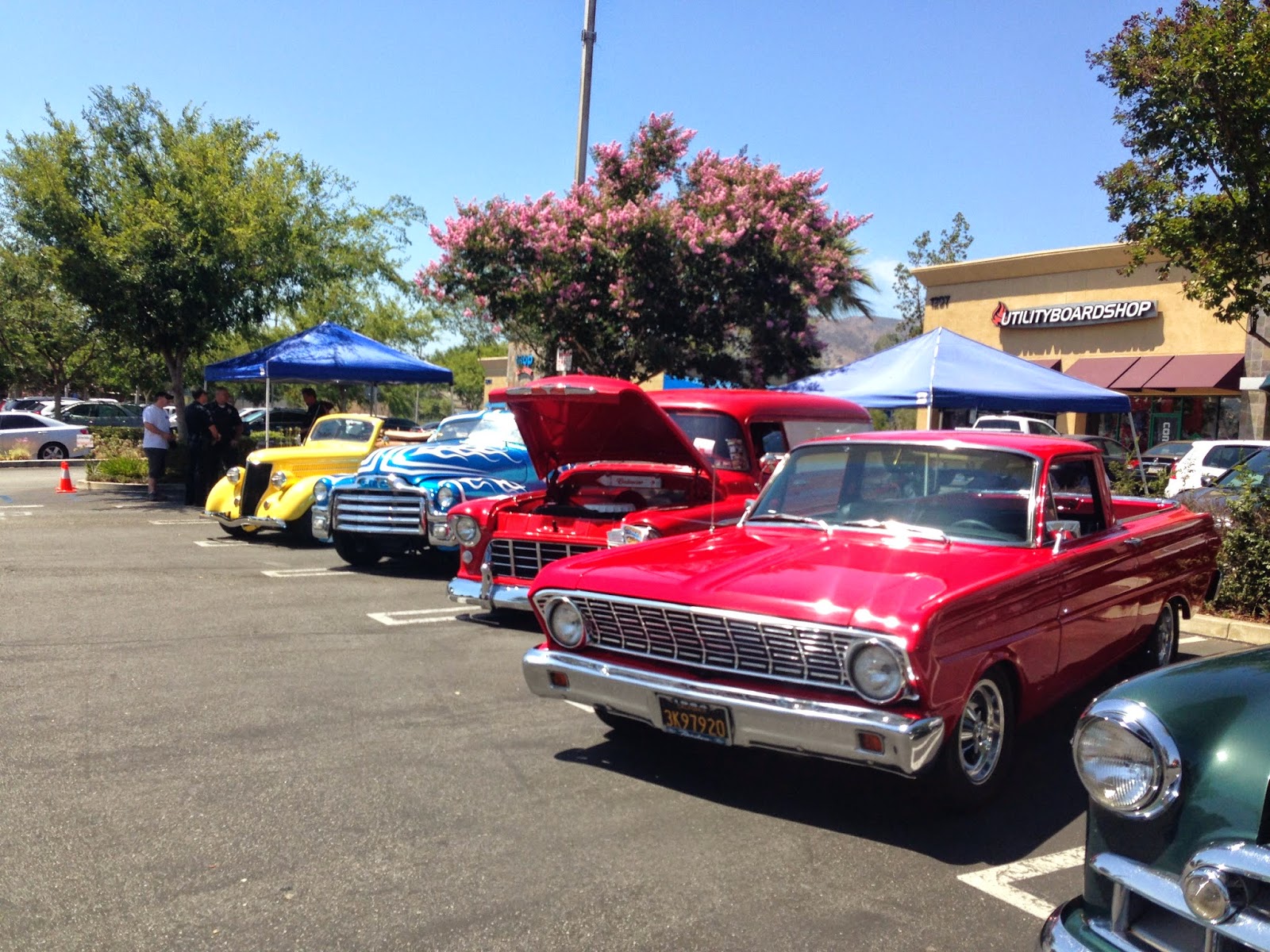 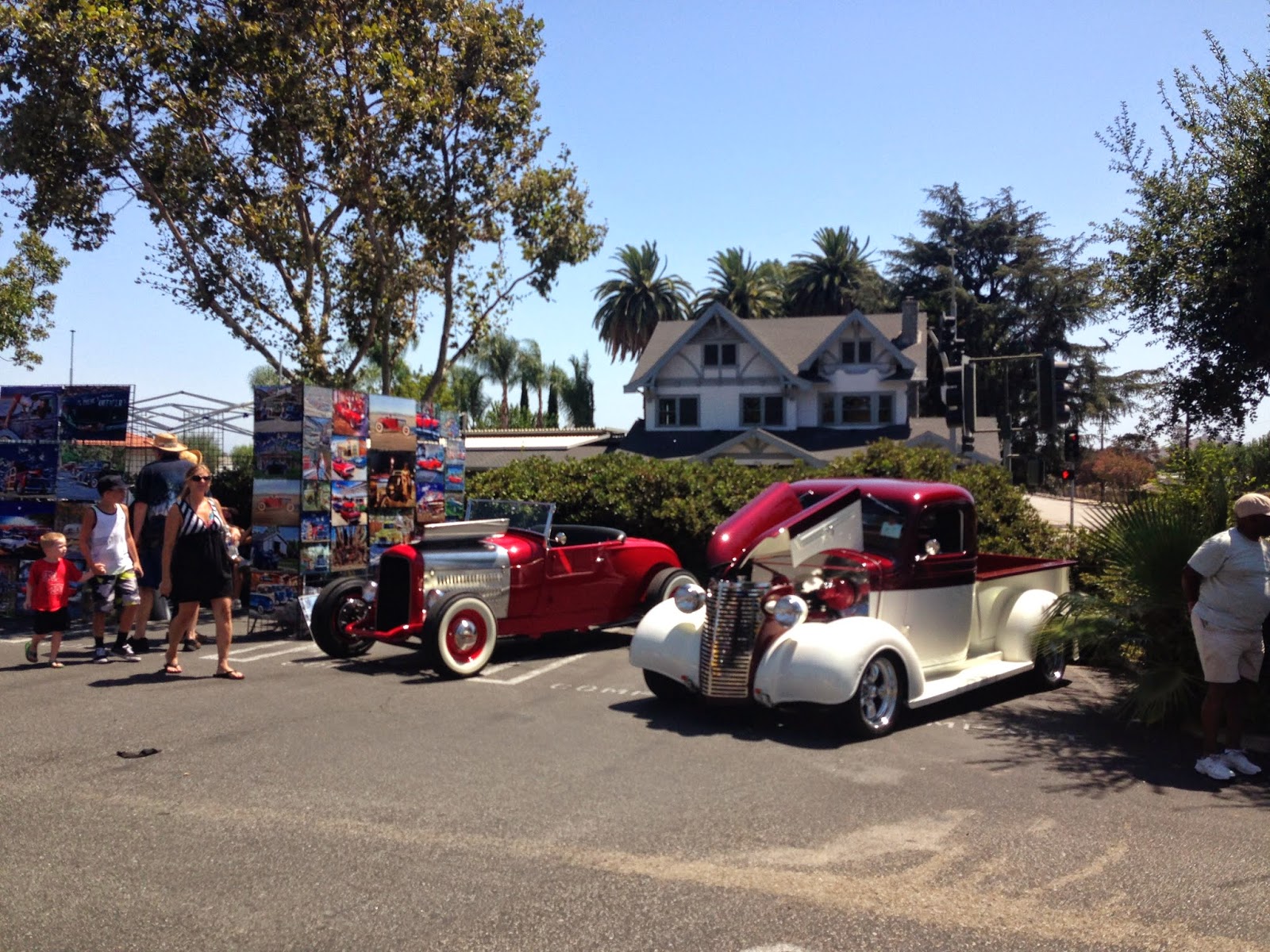 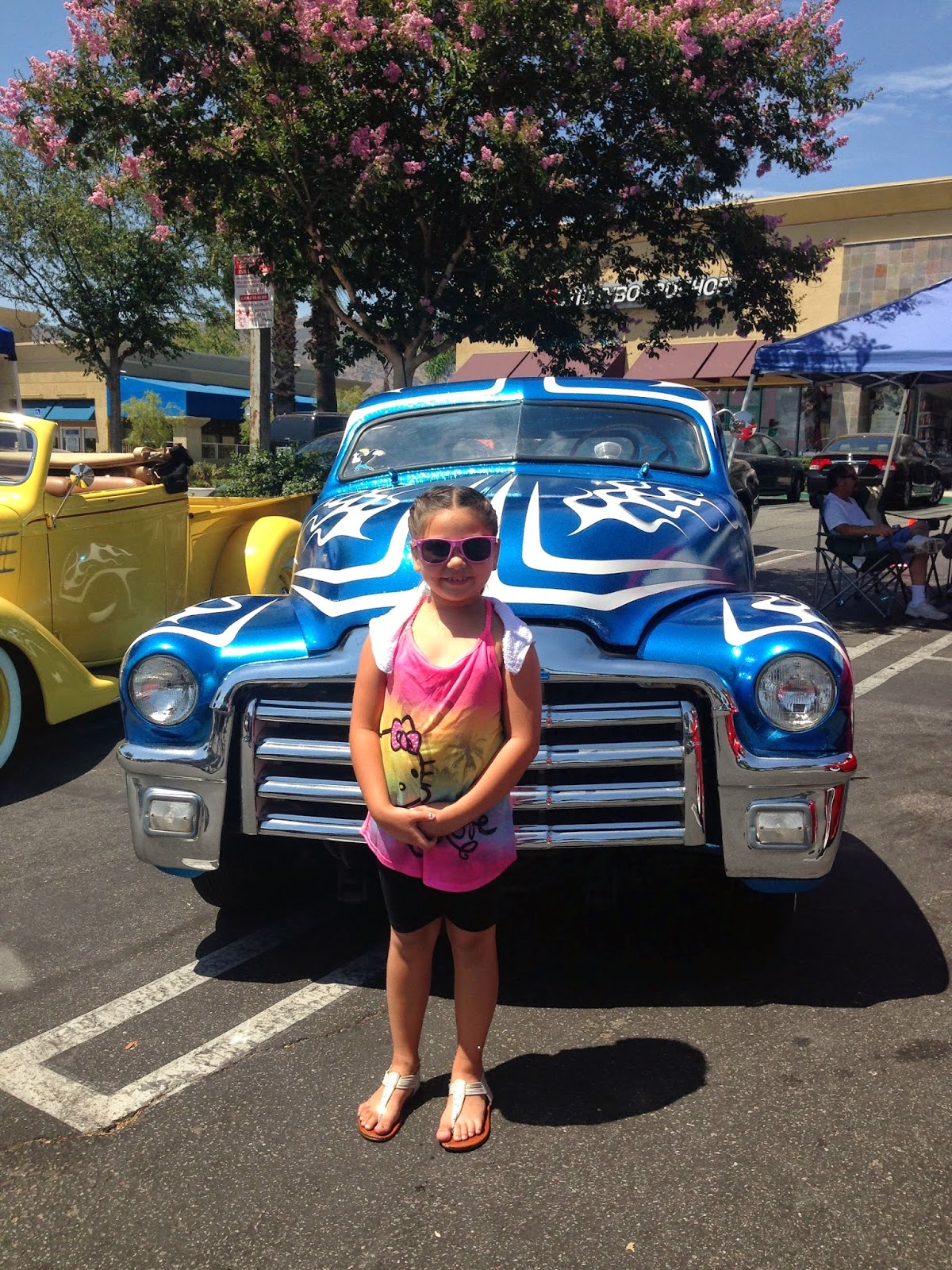 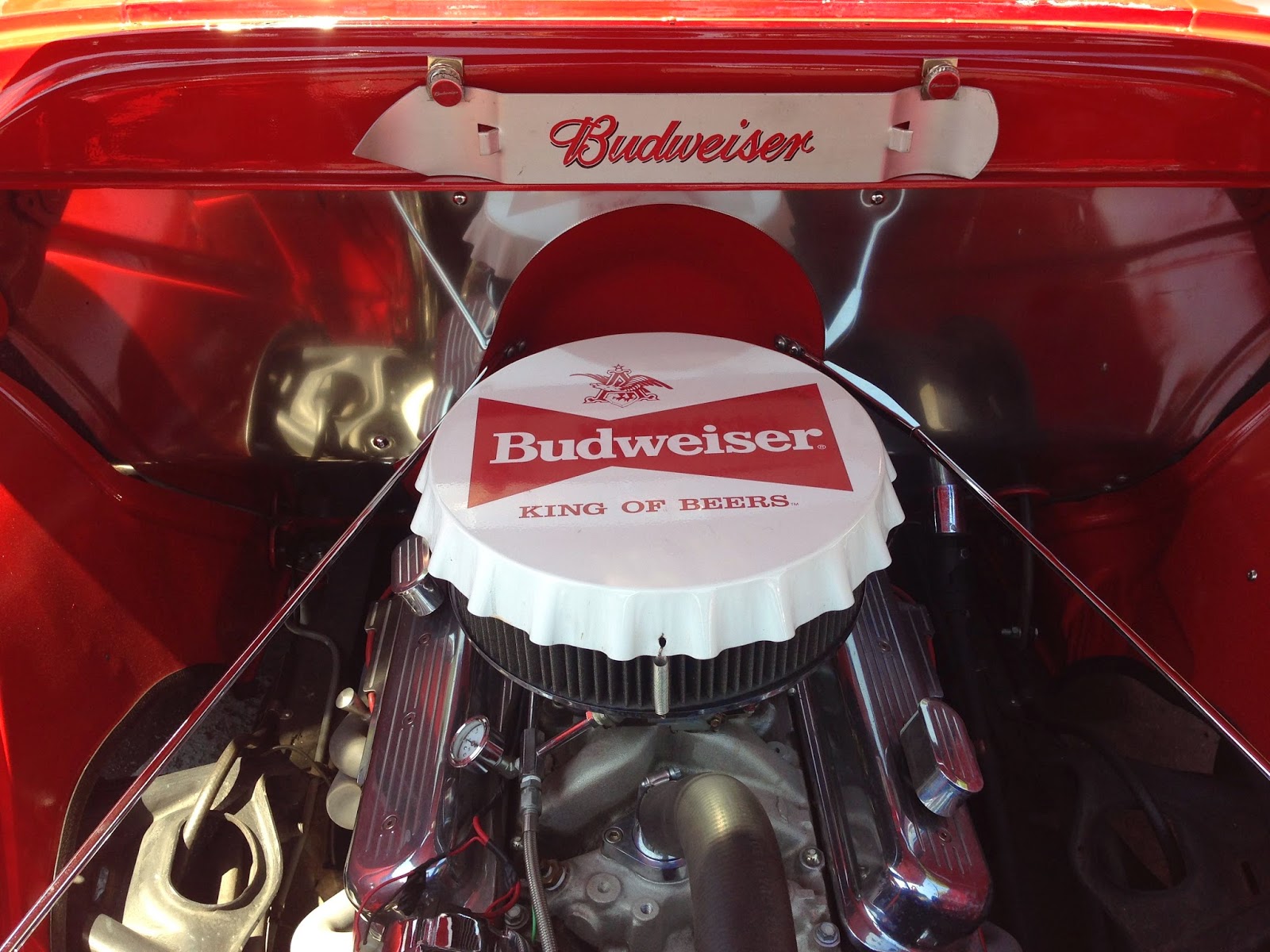 checked out the trophies for the awards to be handed out later: 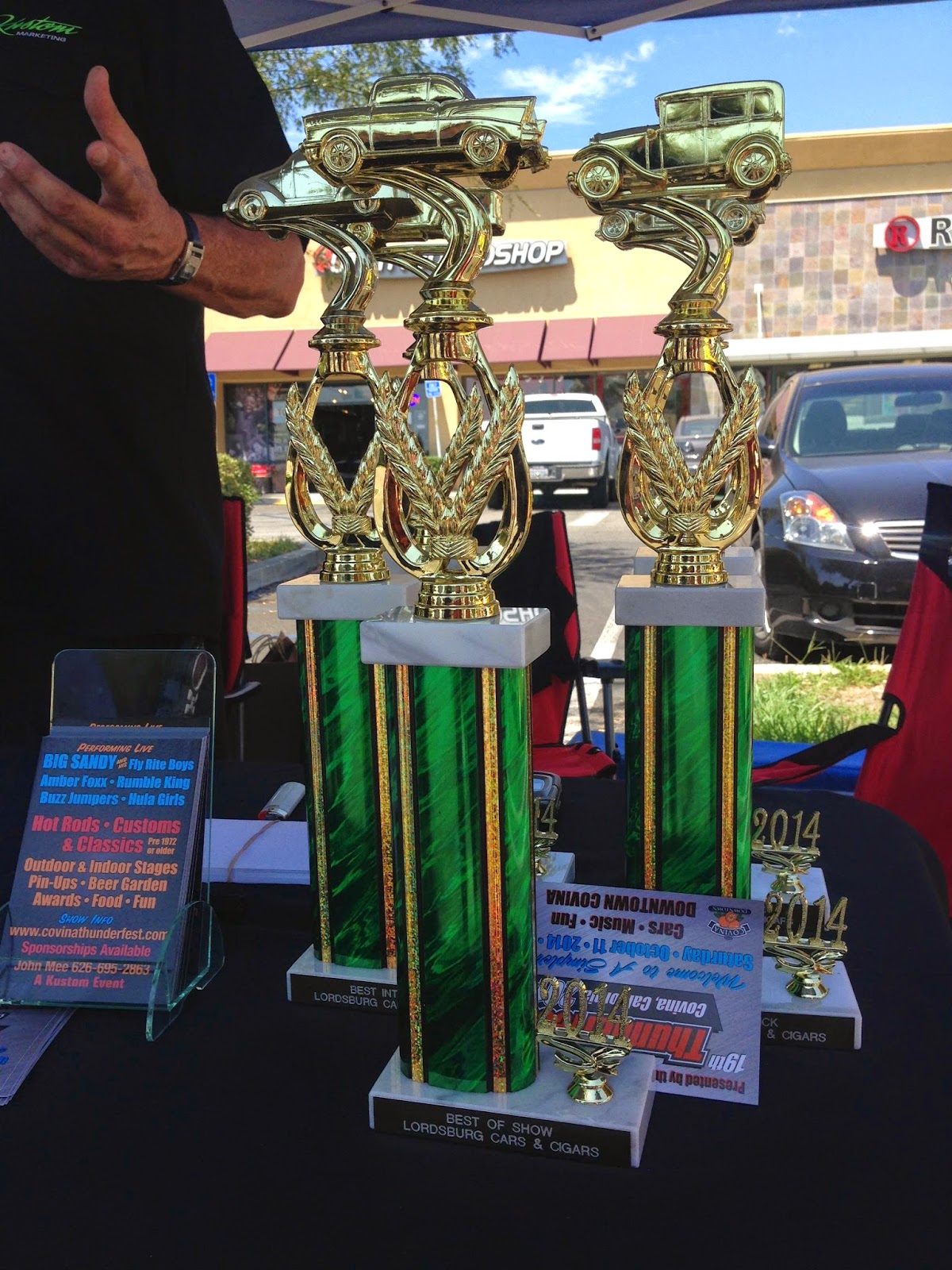 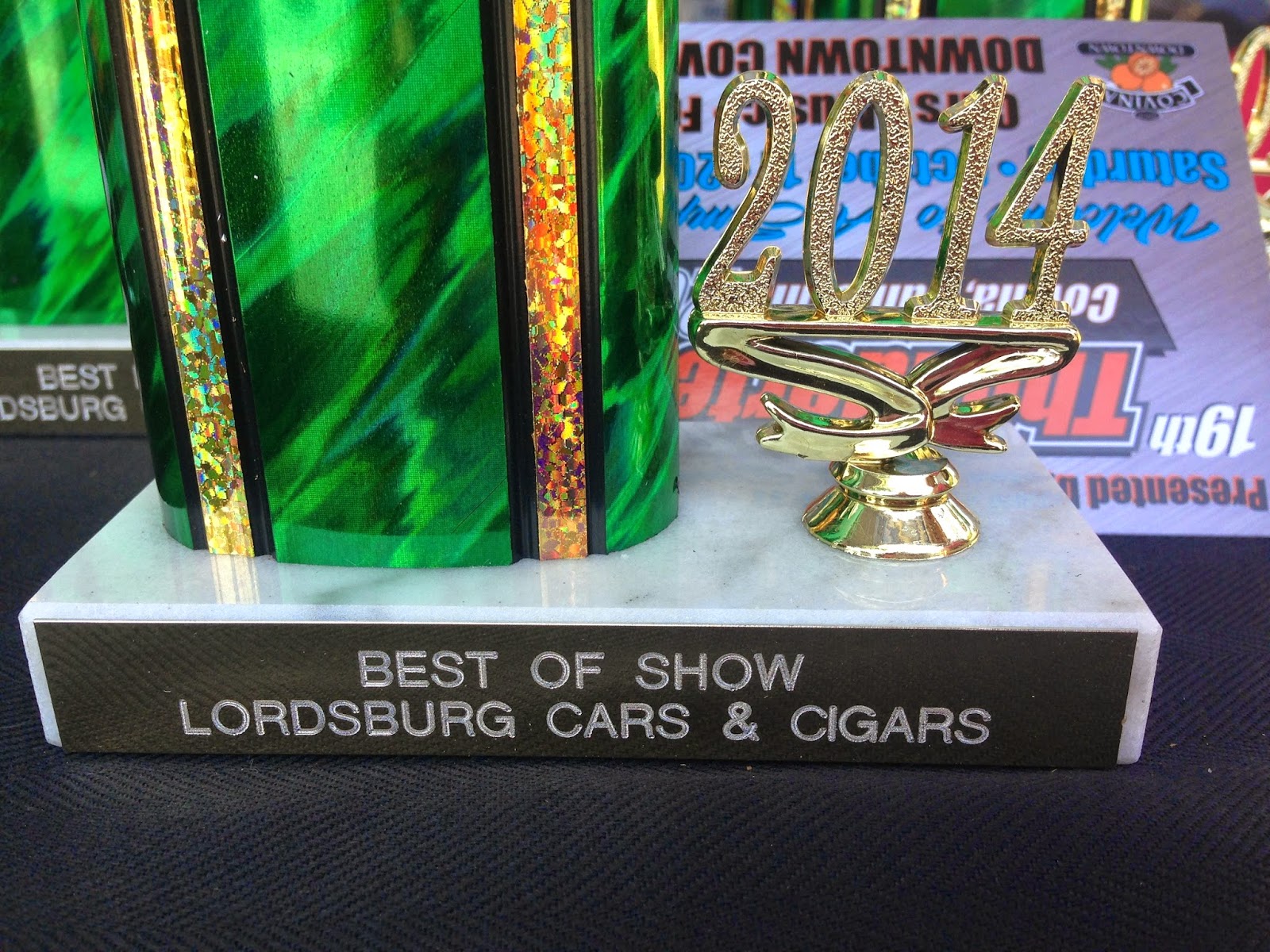 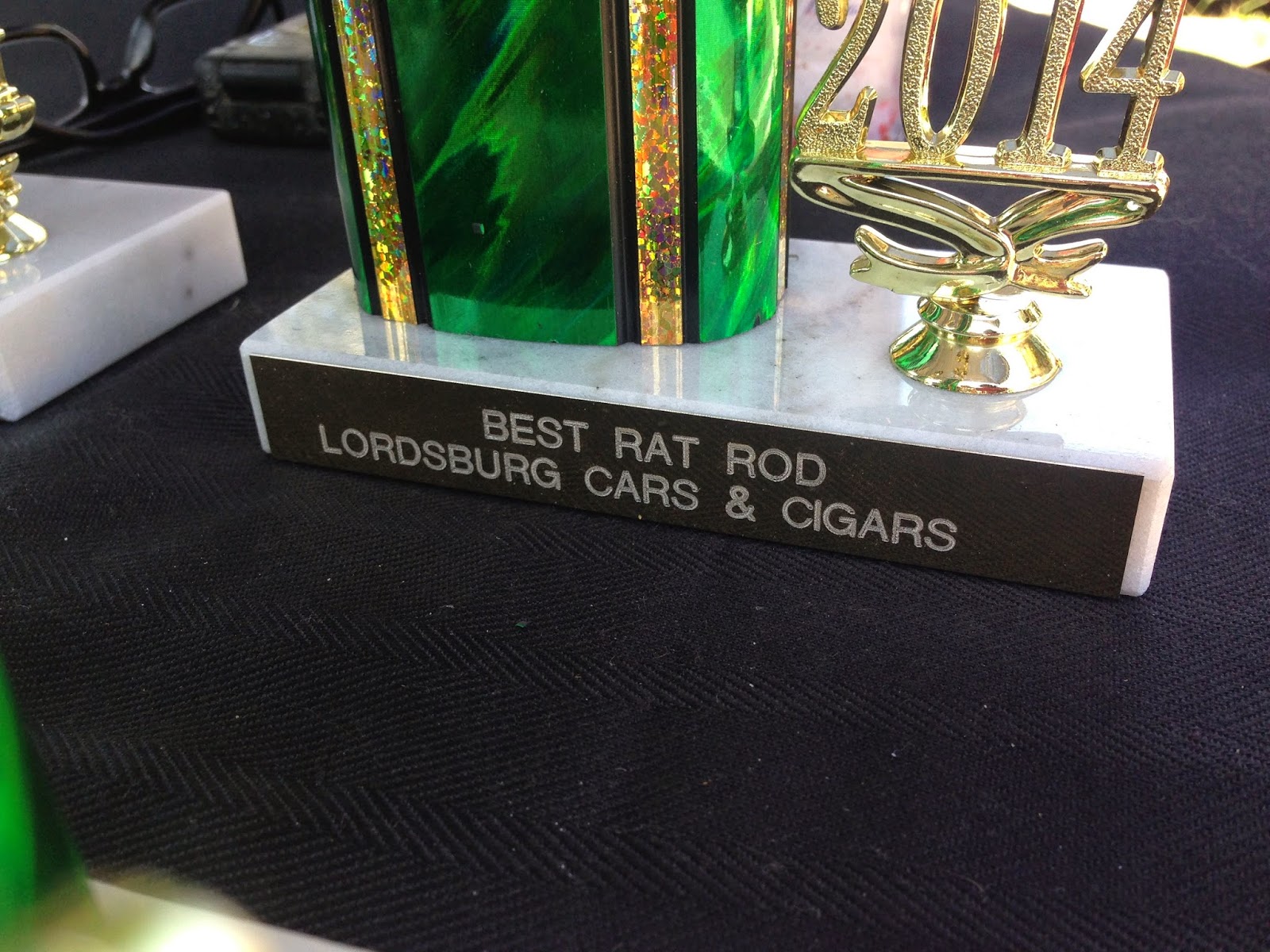 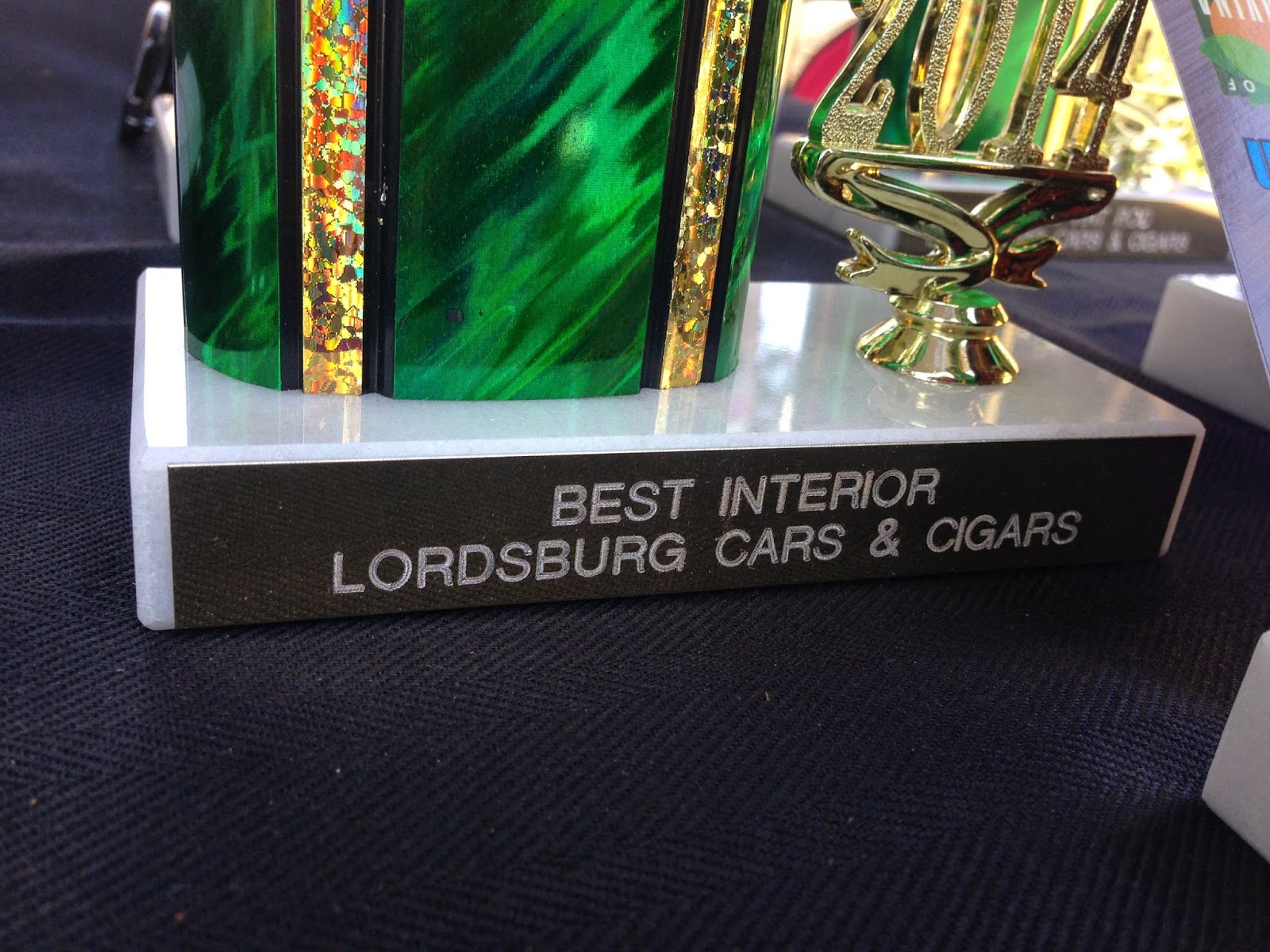 and then we got the hell outta dodge.  it was one of those horrifically hot july days, so where did we go? 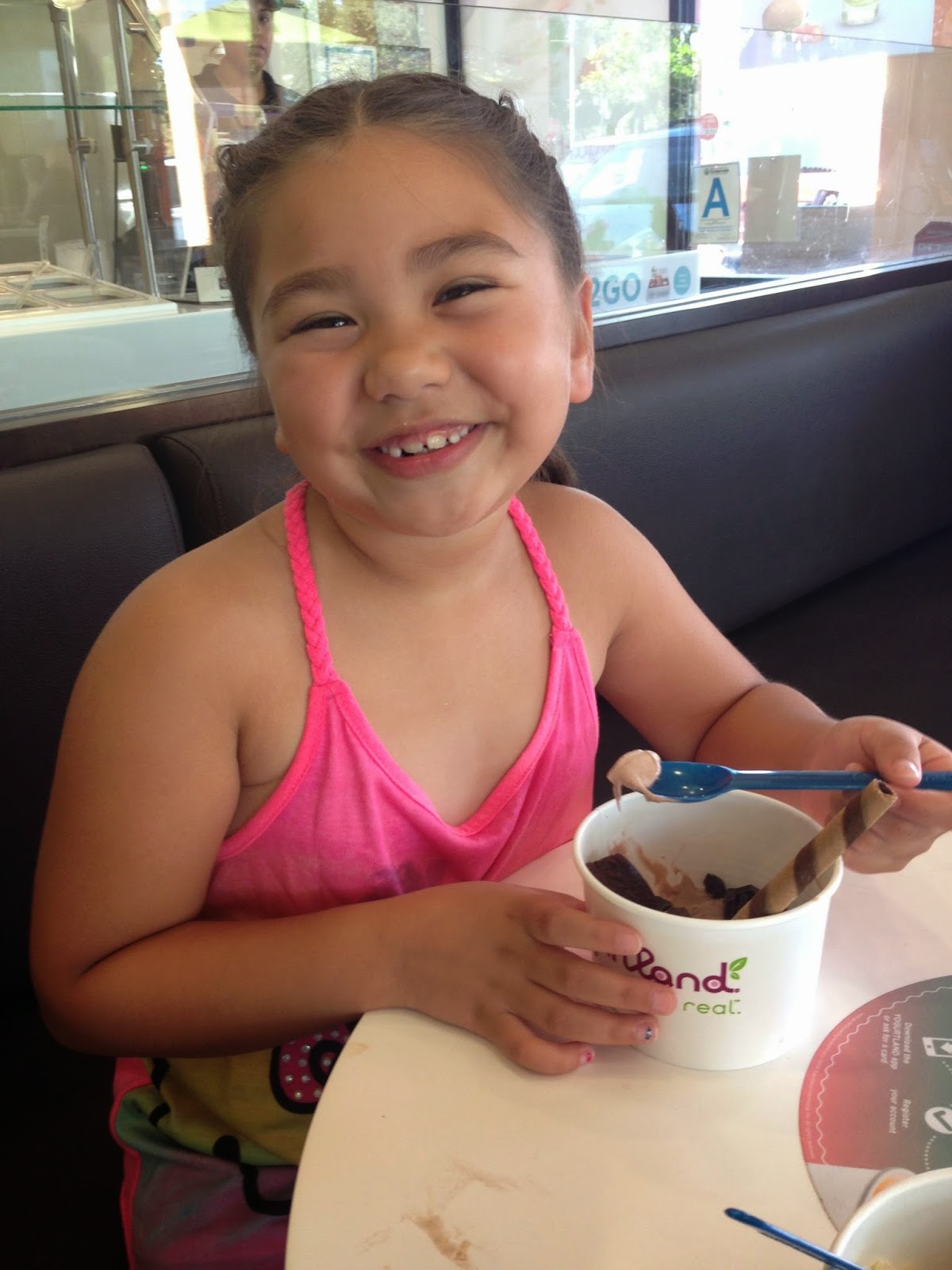 the hub didn't get home till way after we'd gone to bed.  poor guy was completely exhausted.

Email ThisBlogThis!Share to TwitterShare to FacebookShare to Pinterest
Labels: cigars are stinky, hotter than the 9th circle of hell, lordsburg cigar co