tell me it'll be all right (lie to me)

so last year i skipped out on the inaugural costume party run, a half marathon put on by superhero events down in san diego.  although it sounded like a ton of fun, i wasn't really feeling up to doing a half right smack in the middle of summer.  although when i volunteered at their booth for rock & roll san diego, i did get to admire what turned out to be the biggest half marathon medal in the world: 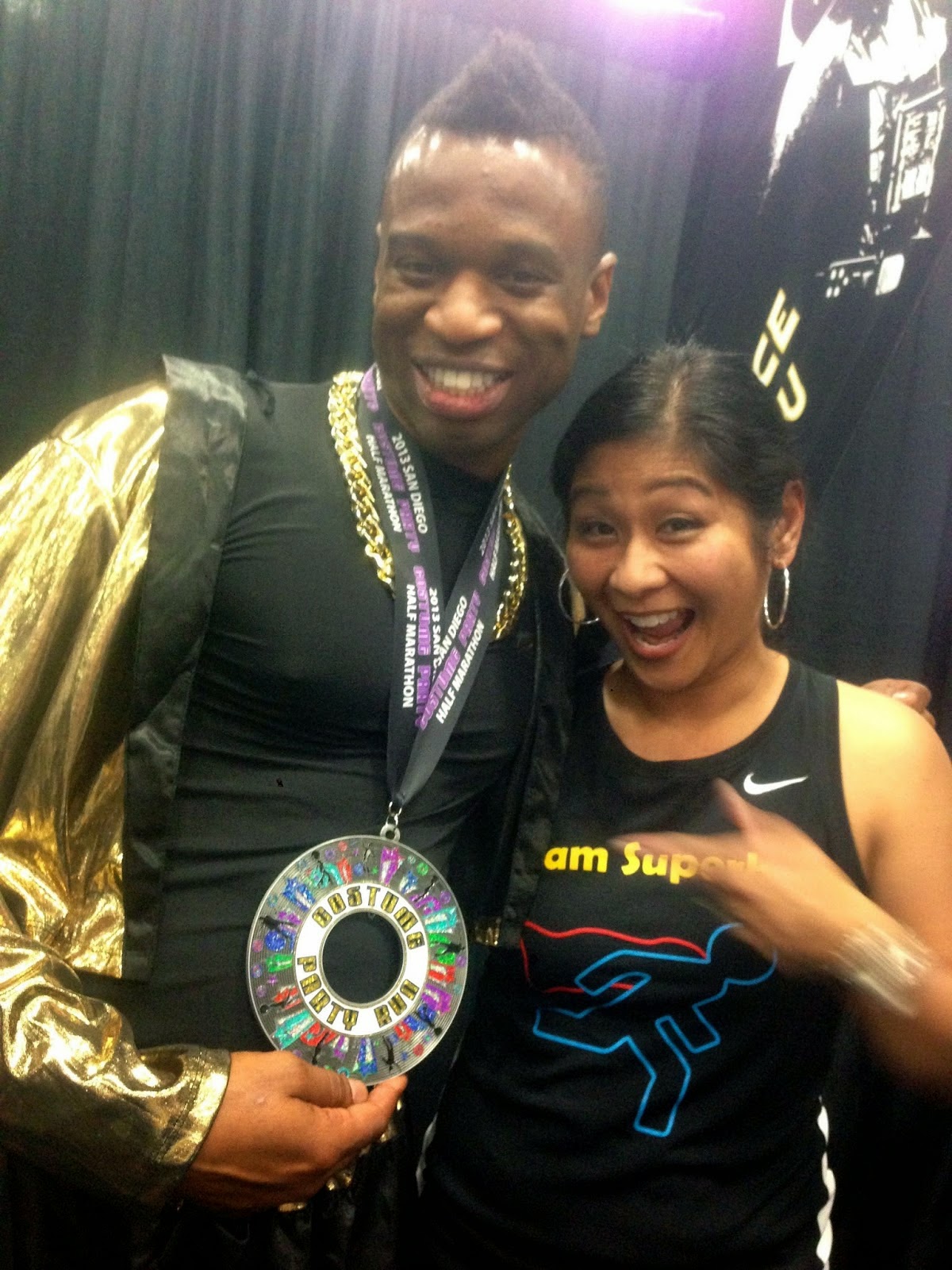 there was a mini disco ball that hung in the center of that one, but it had been handled so much by so many people that it broke off.  anyway, you get the gist.  it's about the size of a 45 rpm record, if you remember those.  and if you don't, poop on you.  kidding.

when they released the design for this year's CPR, i decided that i needed to have it.  i mean, look at this thing!  it's like a freaking real-life gold record. 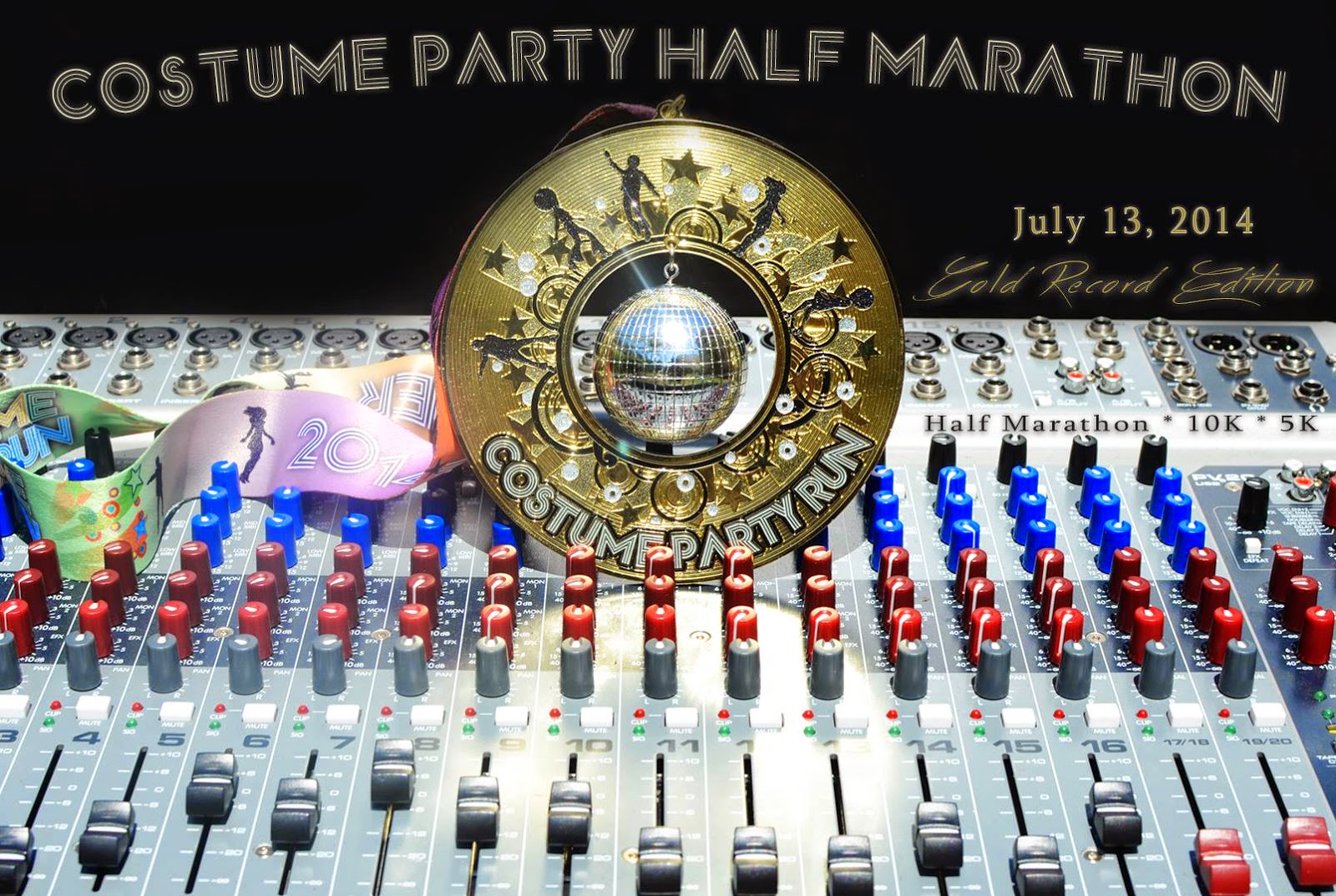 you see the date for this thing?  yup.  it's this sunday.  i'm going to go down and crash at my friend kelley's place for the night and then she's going to go with me so she can run the accompanying 5K while i slog through 13.1 miles.  and let me tell you, it ain't gonna be pretty.  mostly because my "training," if you can call it that, over the last couple of months looks like this: 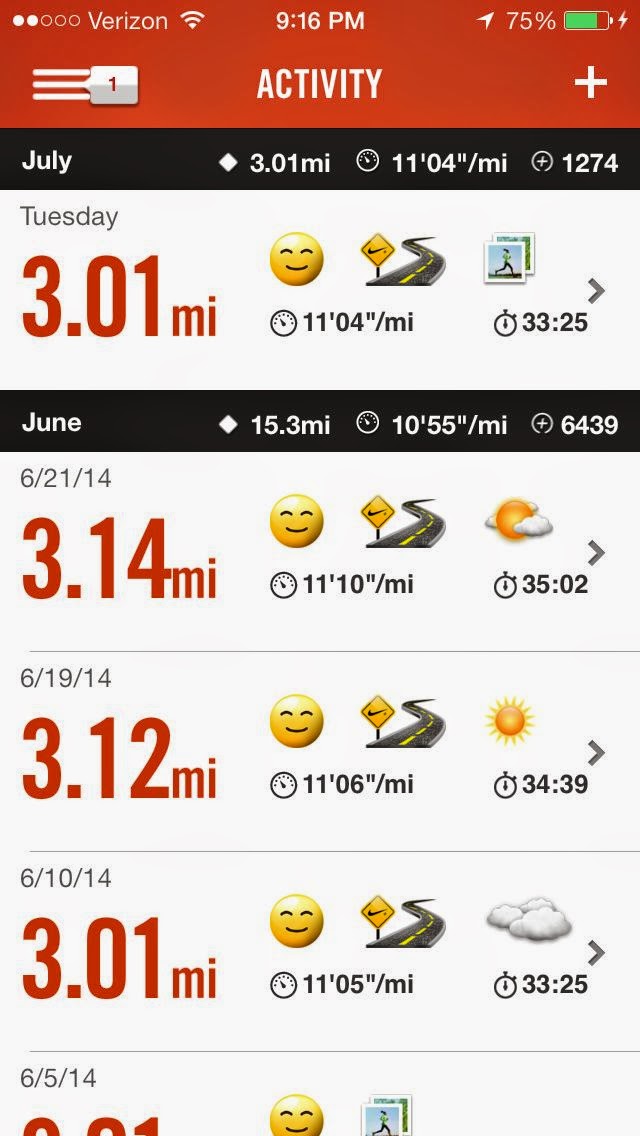 ruh-roh.  it's mostly because my workouts have mostly consisted of stuff like this: 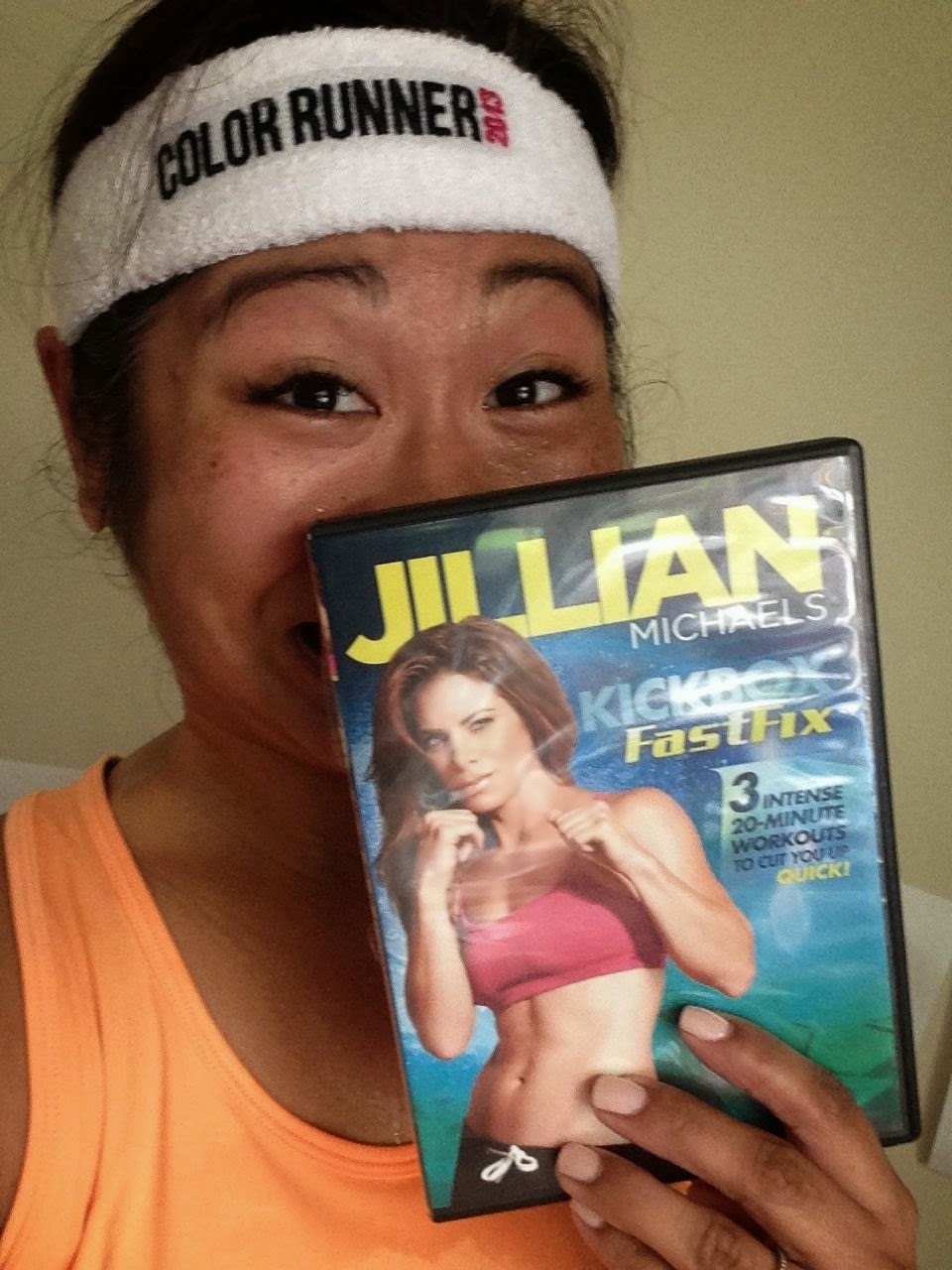 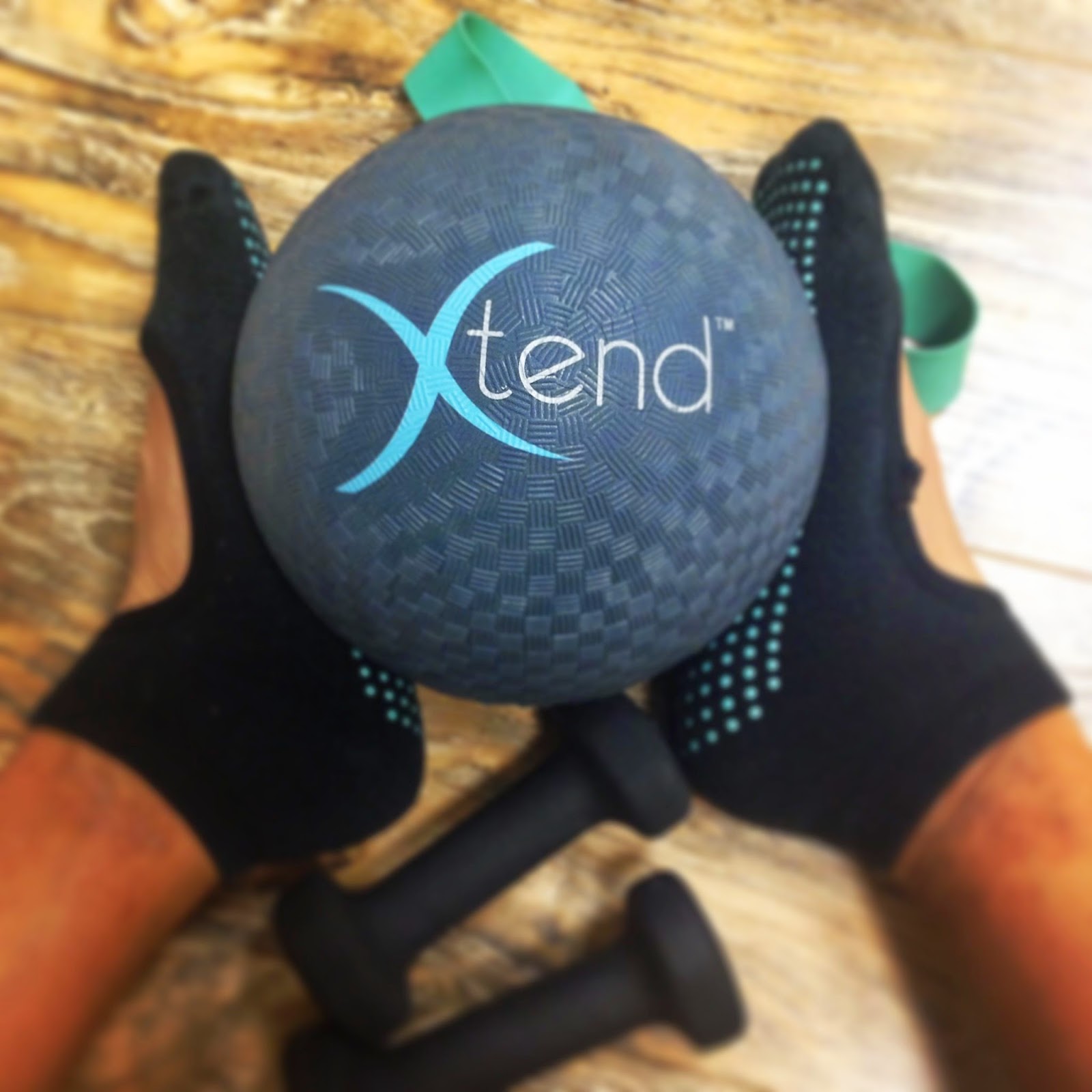 not to mention that our weather has been gnarly, like this: 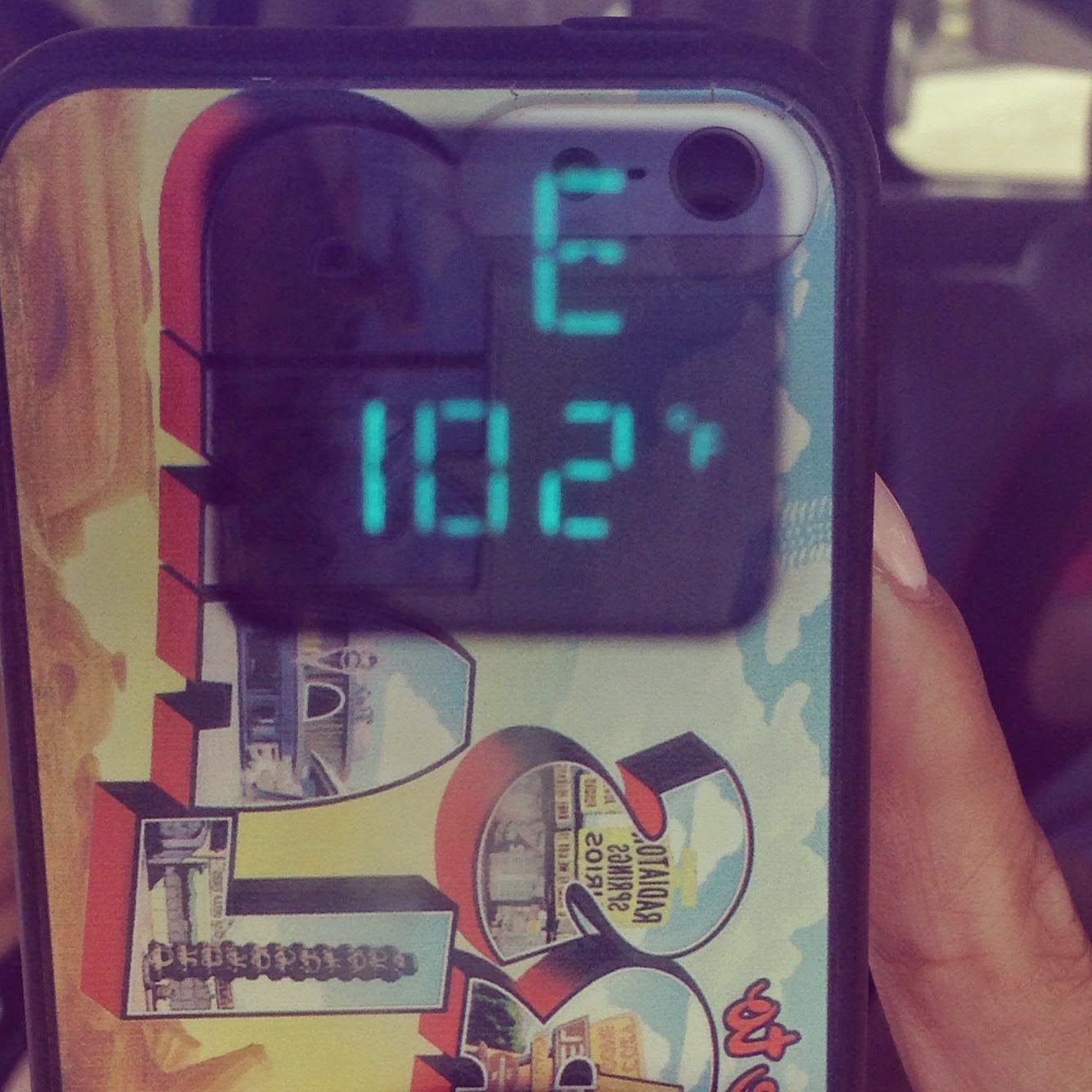 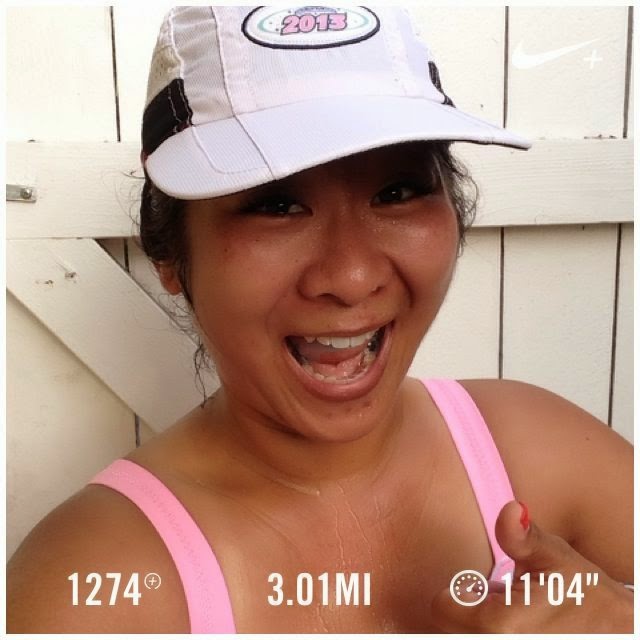 and the monthly 5Ks with the hub have to be helping a little, too.  right? 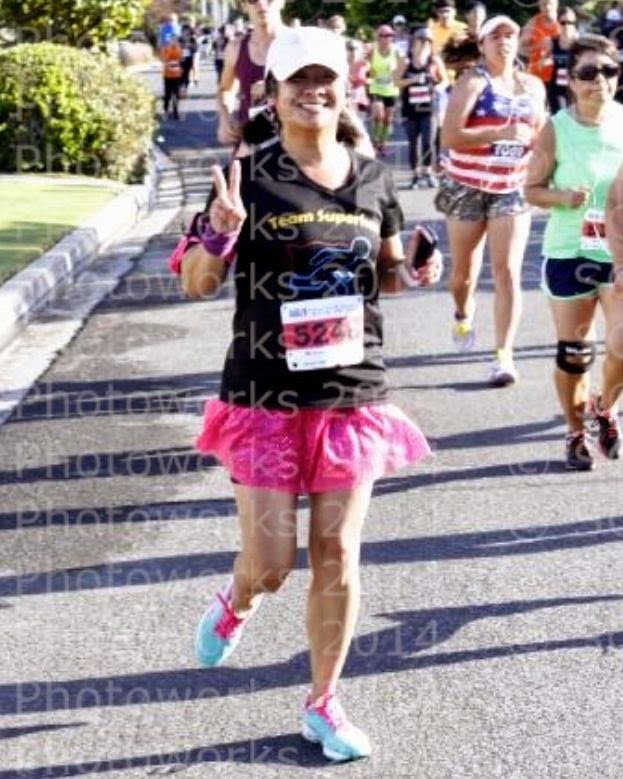 i attempted to do at least one run this week, in the air-conditioned gym that the teen belongs to and can bring a guest whenever she wants.  but there's a discrepancy between the stats on the treadmill and what my nike+ app reported: 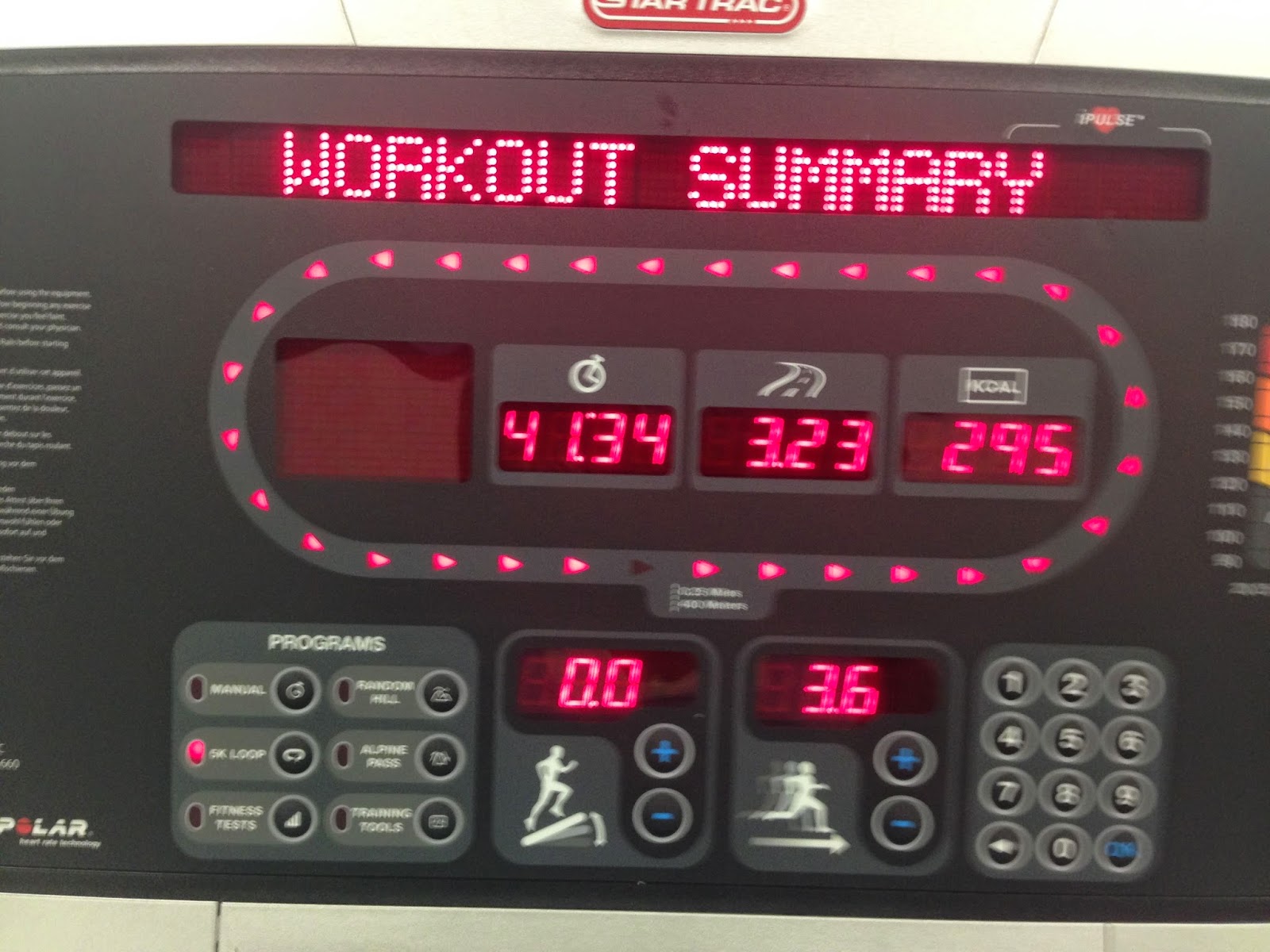 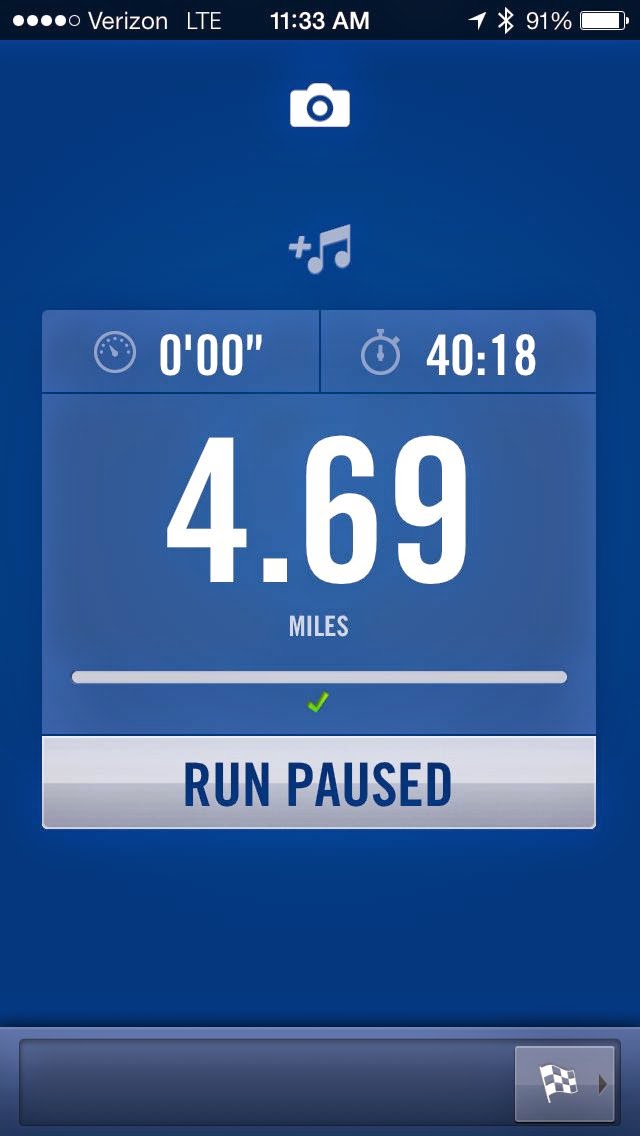 i want to believe i did the 4-something miles, but somehow i don't think i was running at an 8-9 minute pace.  heh.  but then i don't want to believe that it took me 40 minutes to do 3 miles, either.  that's pretty slow for me.  hell, i don't know.

Email ThisBlogThis!Share to TwitterShare to FacebookShare to Pinterest
Labels: running my ass off, team superhero, this is gonna suck