this weekend was really fun, and we kicked it off with something i've been really excited for - the bean's hula recital.  it's one of her most favorite activities, and i may be a little biased, but i think she's really good at it.

although i had the perfect dress to wear, i had to throw my new t-shirt over it.  it'd been gifted to all of the moms by the studio: 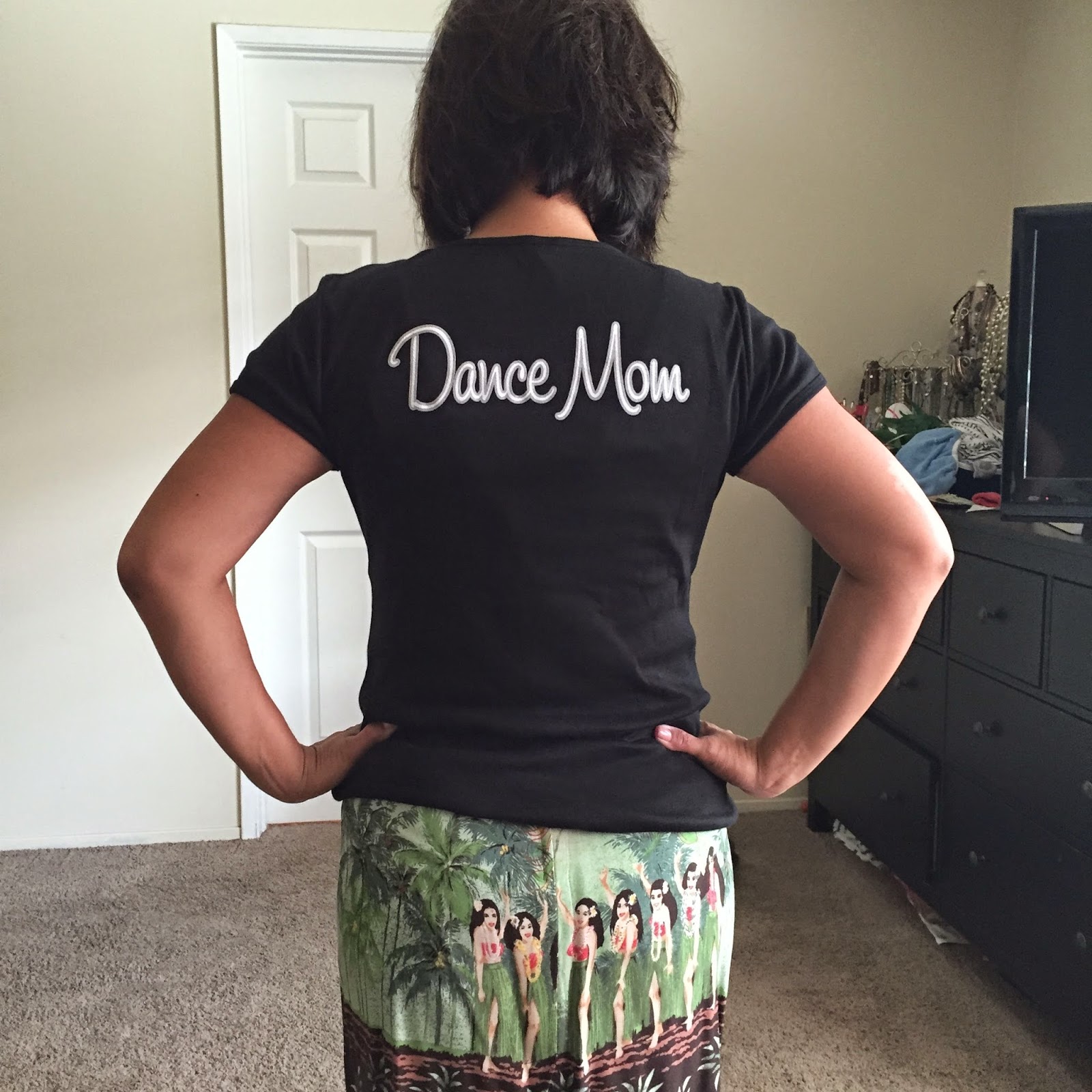 we needed to have the bean there an hour before showtime to get the rest of her costume and have some hair and makeup done.  this was good, because we managed to snag front-row seats right in the middle. 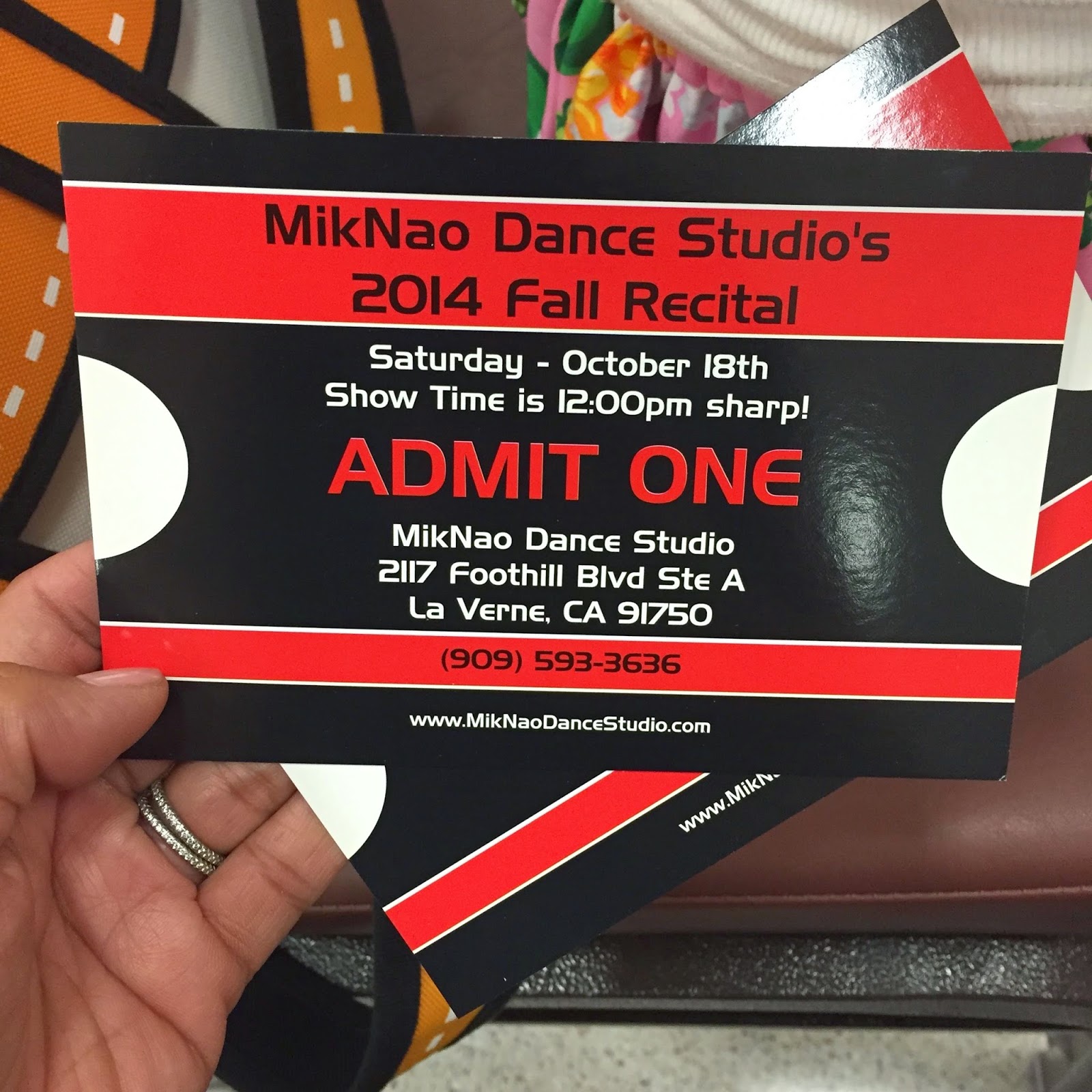 of course, while i was backstage overseeing the bean's preparations, they added a new row of chairs right in front.  luckily, MIL was on top of it and scooted us right up into the best seats in the house.  i'd have been pretty pissed had i come out and found that our perfect spots had been obscured by additional seating.  heh.  i guess maybe i am a dance mom after all.

meanwhile, the bean was finally seated in the stylist's chair getting her hair did. 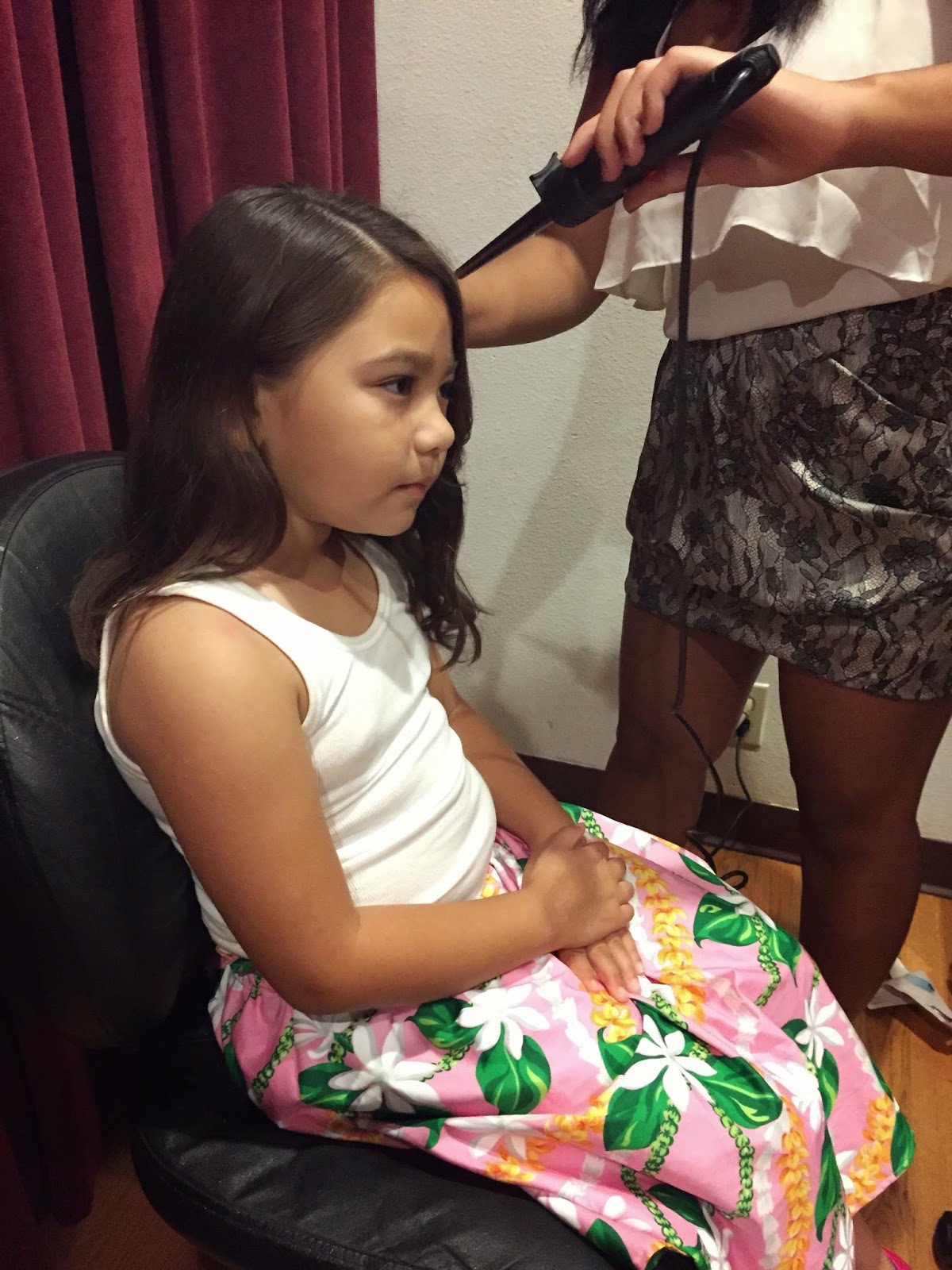 she's been rather anti-photos lately, so i got a lot of faces. 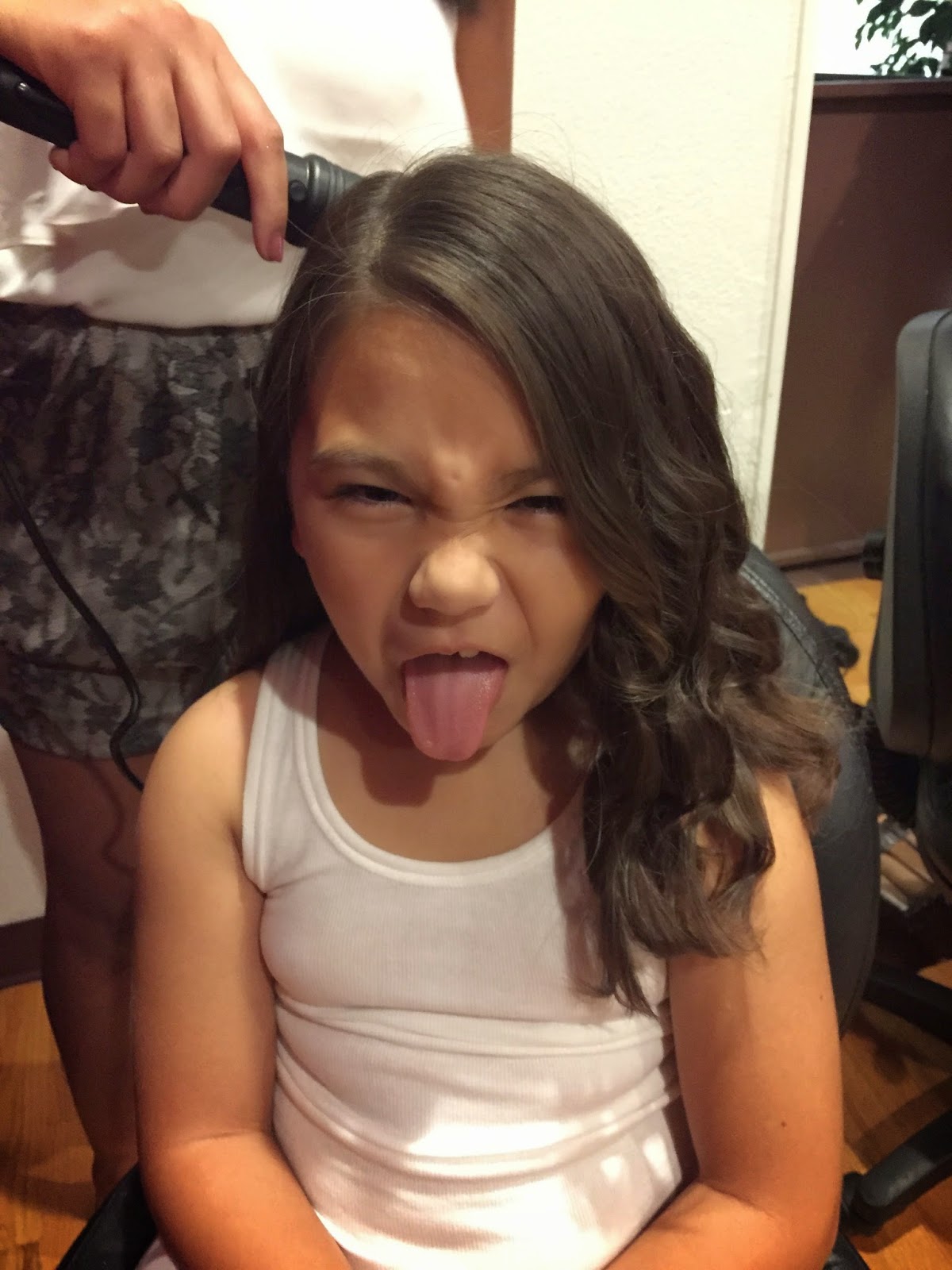 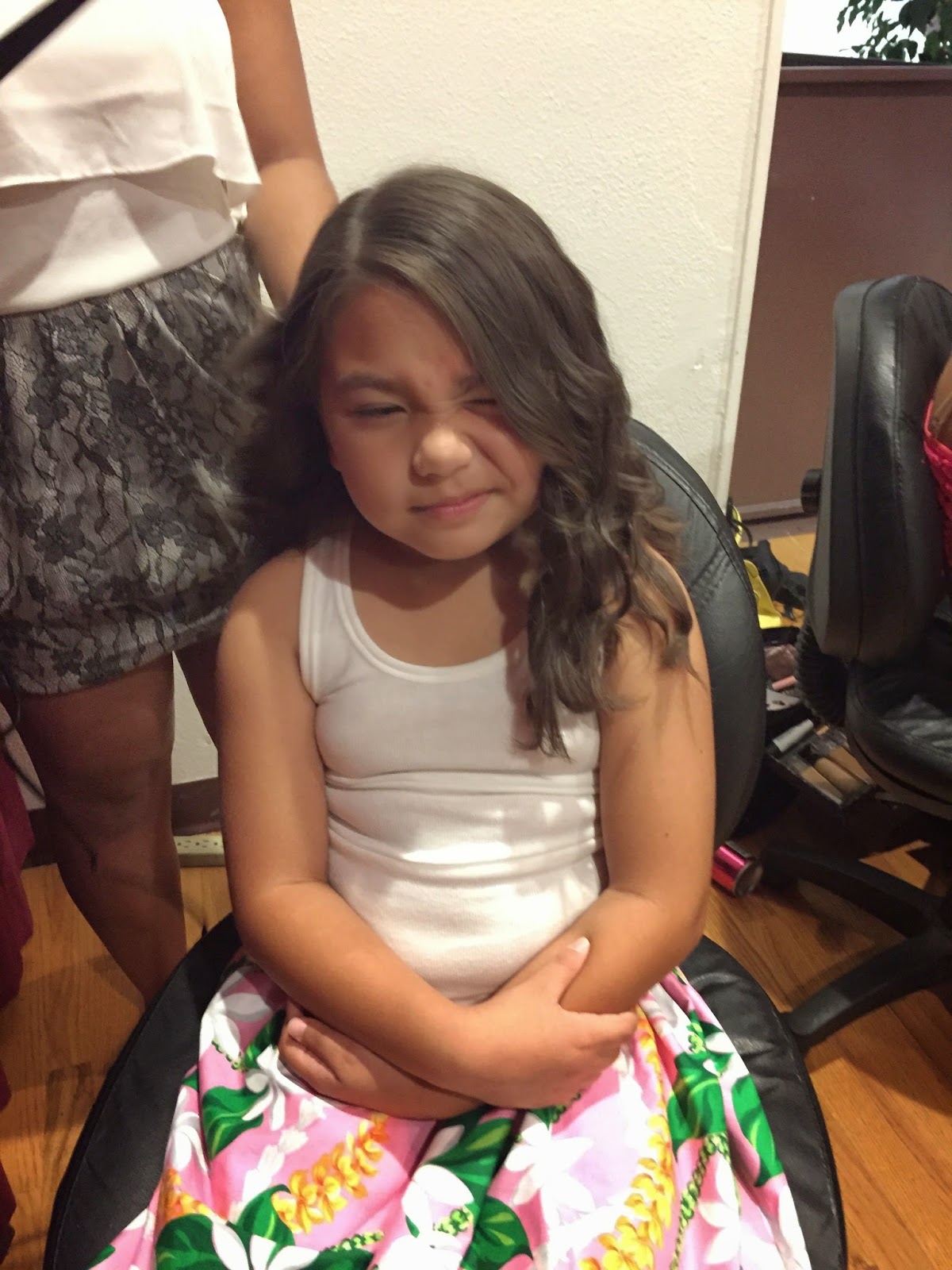 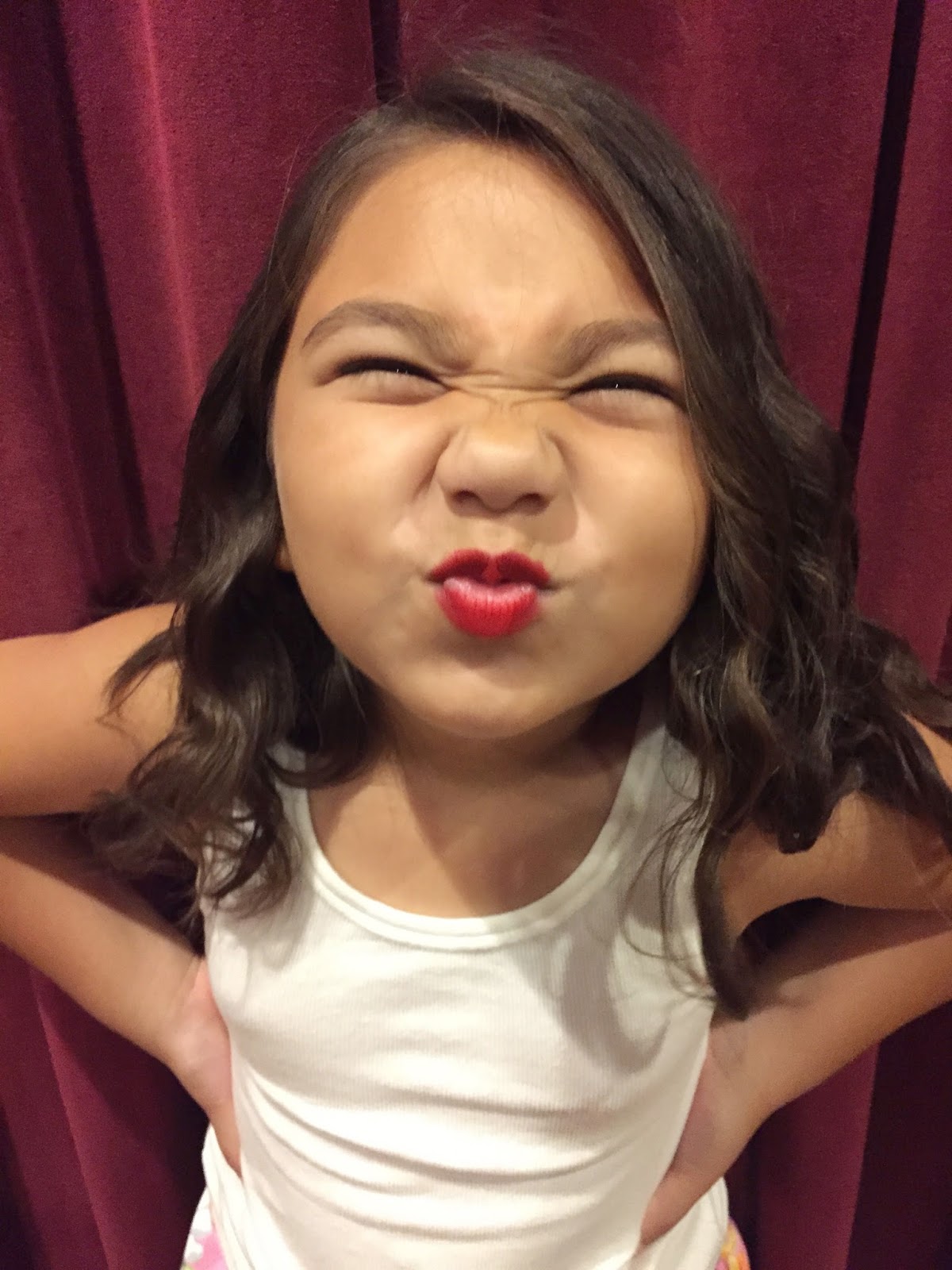 but she relented and gave me a smile or two. 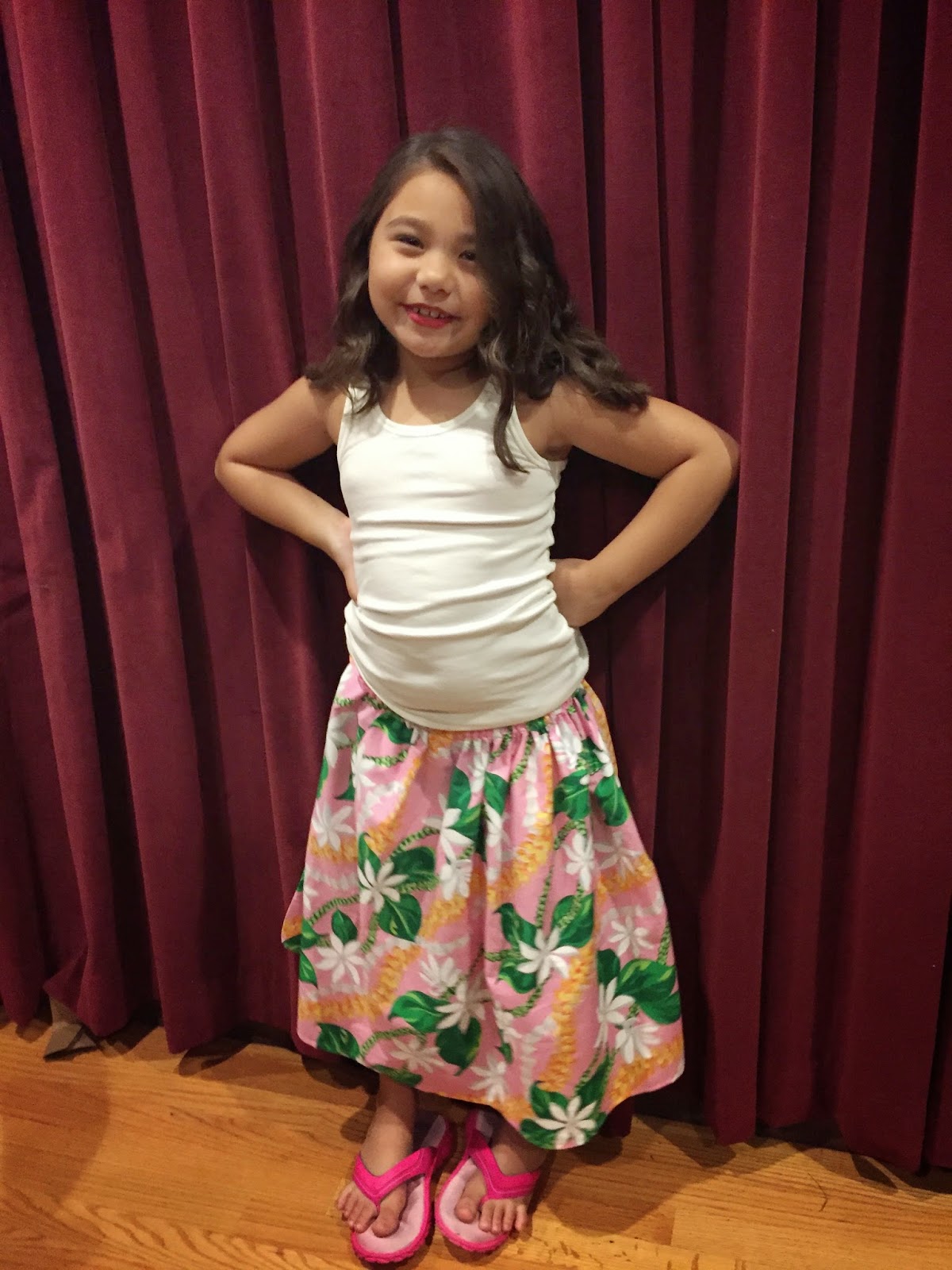 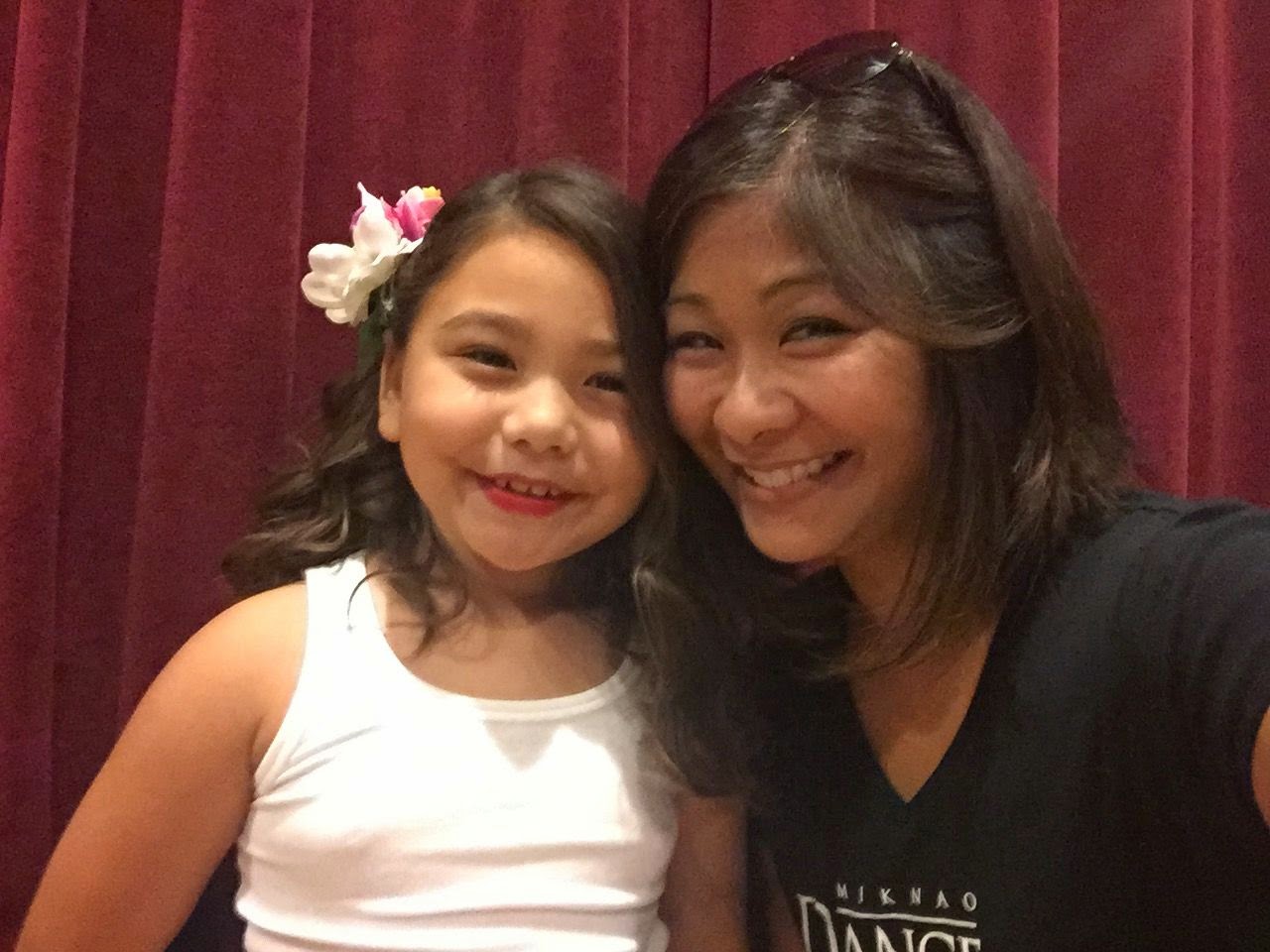 i love the flower in her hair. 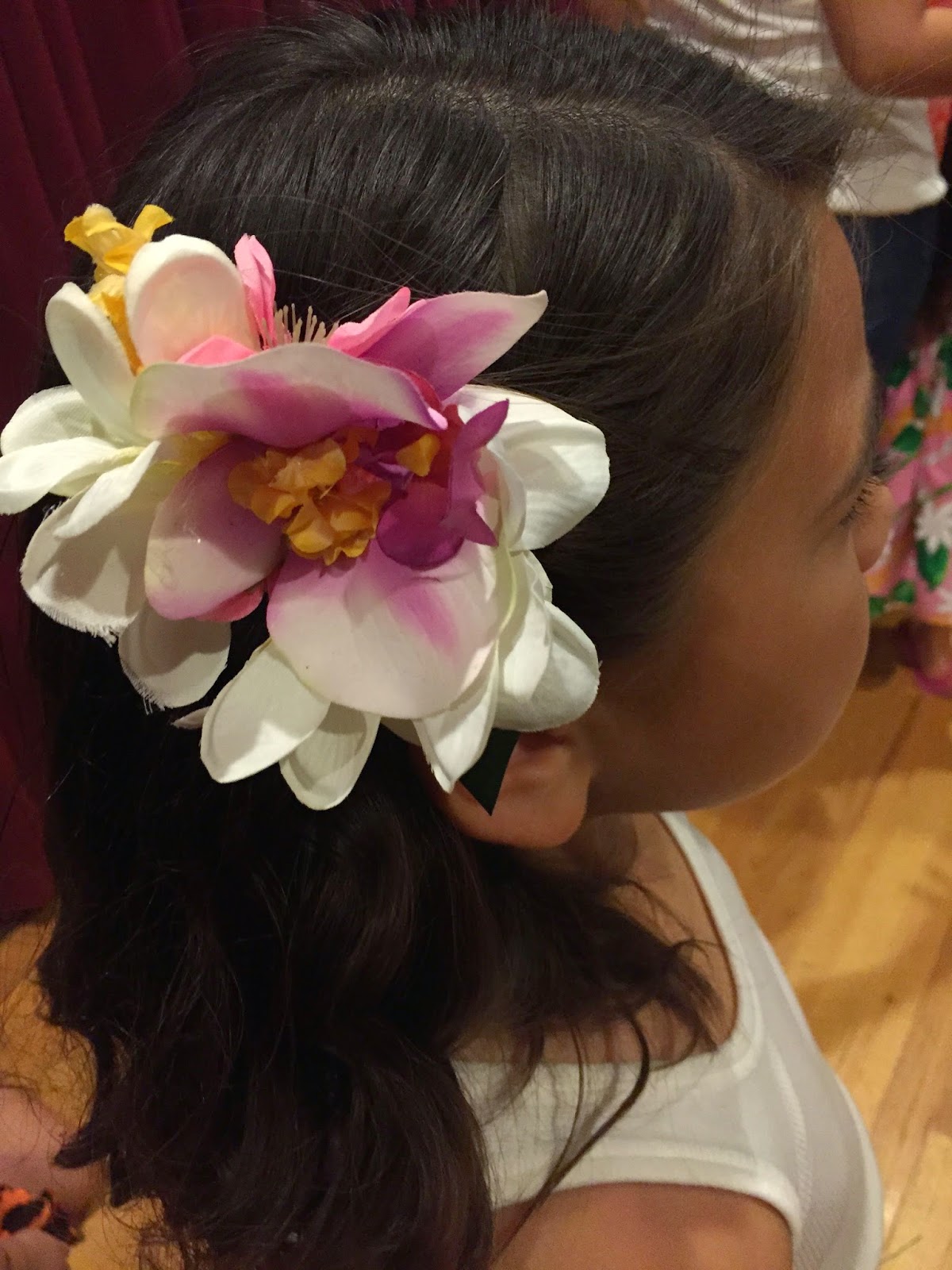 then it was time to head out front for a few shots with the photographer. 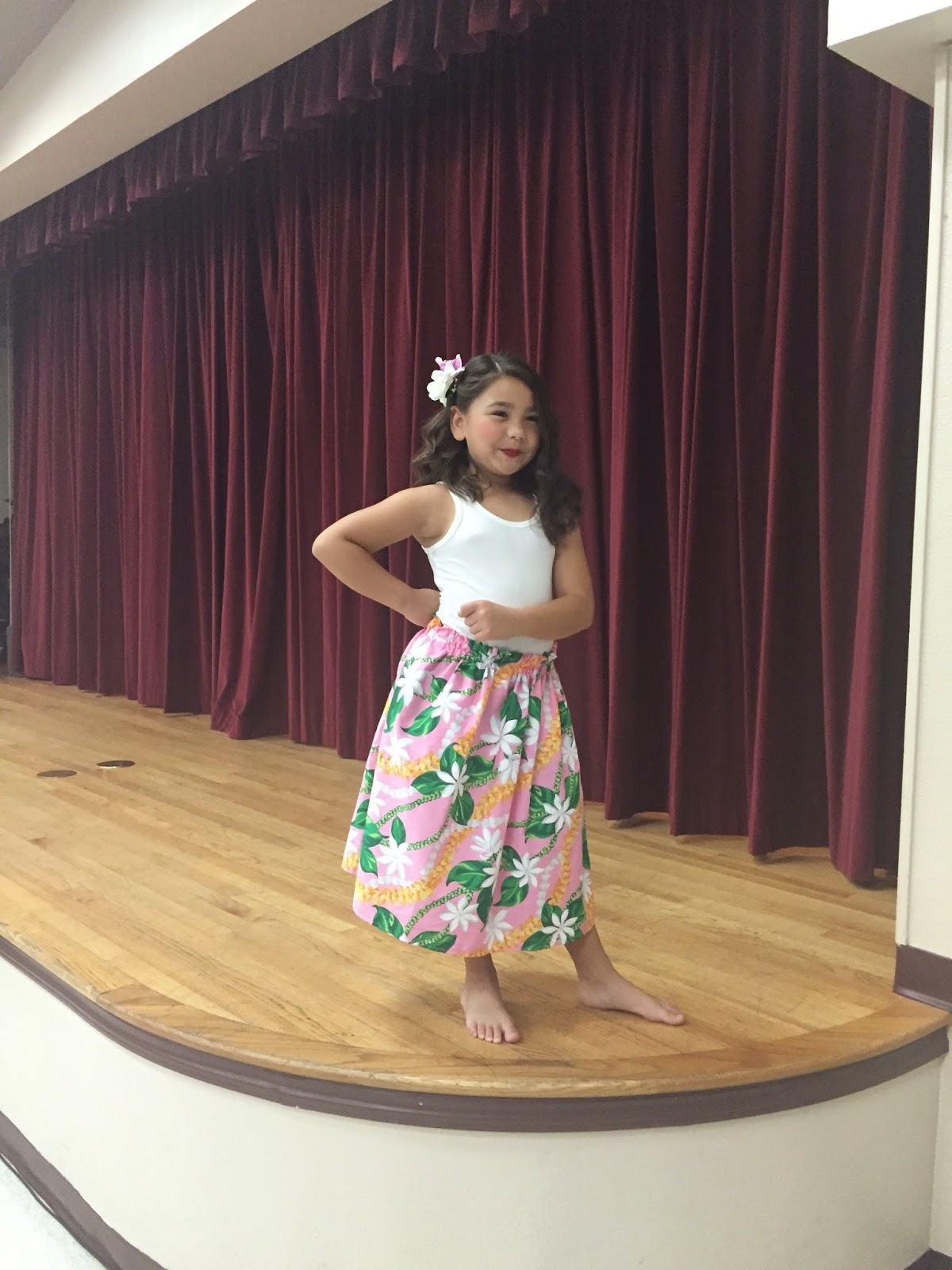 this studio came to be because the owner's daughter has special needs.  after trying to take dance classes with her sister at several different locations and not being treated fairly, they decided to open their own with a teacher who refused to treat her daughter any differently from the other students.  they offer classes in different genres and are open to all ages and abilities, with a number of classes that focus on kids with special needs or disabilities.  it's still a relatively small studio, and so the recital was not too long - just six performances in total.  and it was really wonderful to watch the kids up on stage, all dressed in their costumes and doing their thing.  there may have been some onions being chopped nearby, and there was a lot of sniffling throughout the audience.  it was very sweet. 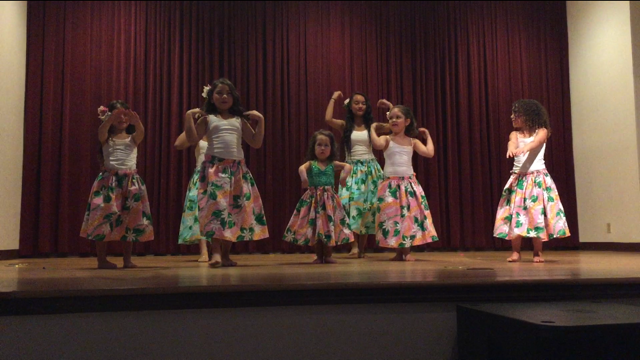 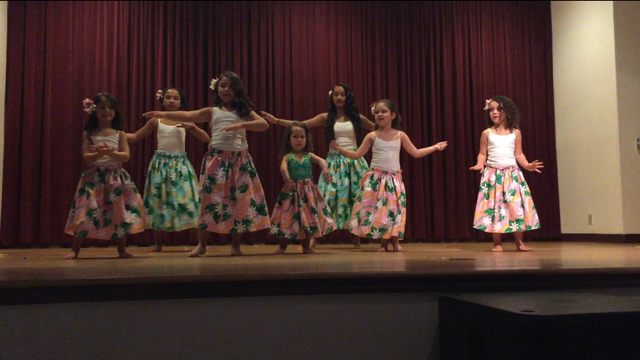 of course, i was dying.  and bursting with pride.  if you have three minutes to spare, here's one of the dances they did: 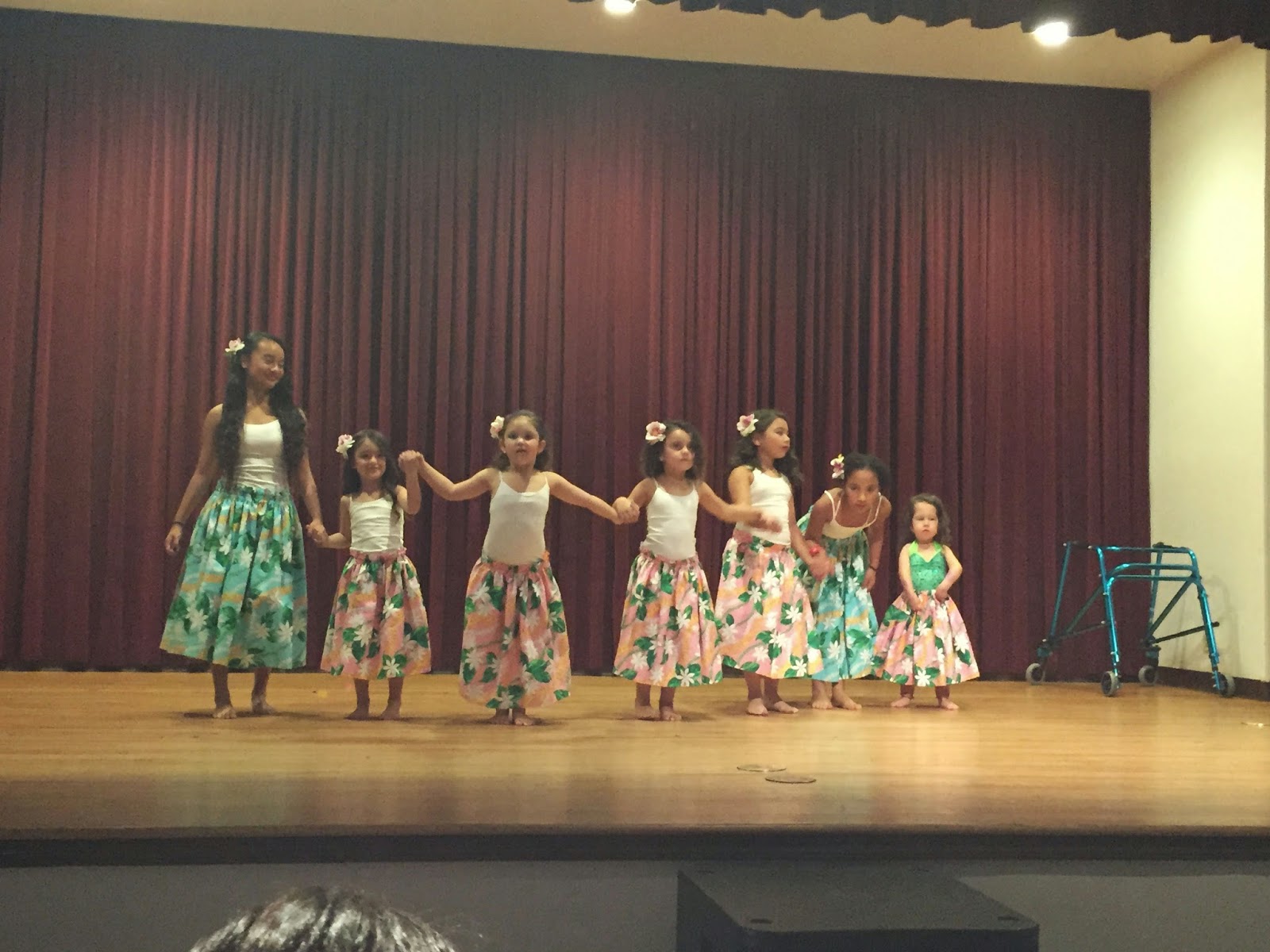 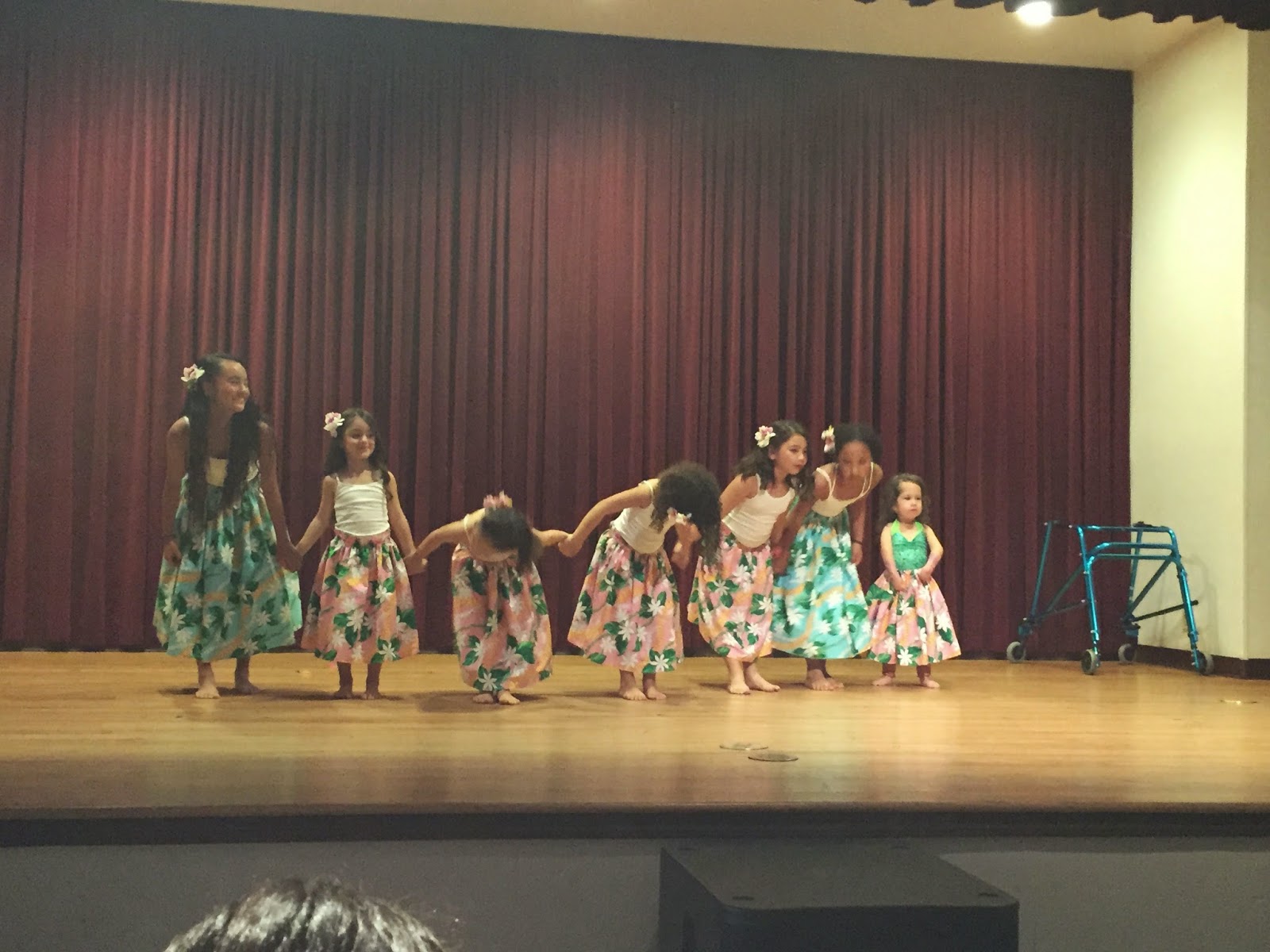 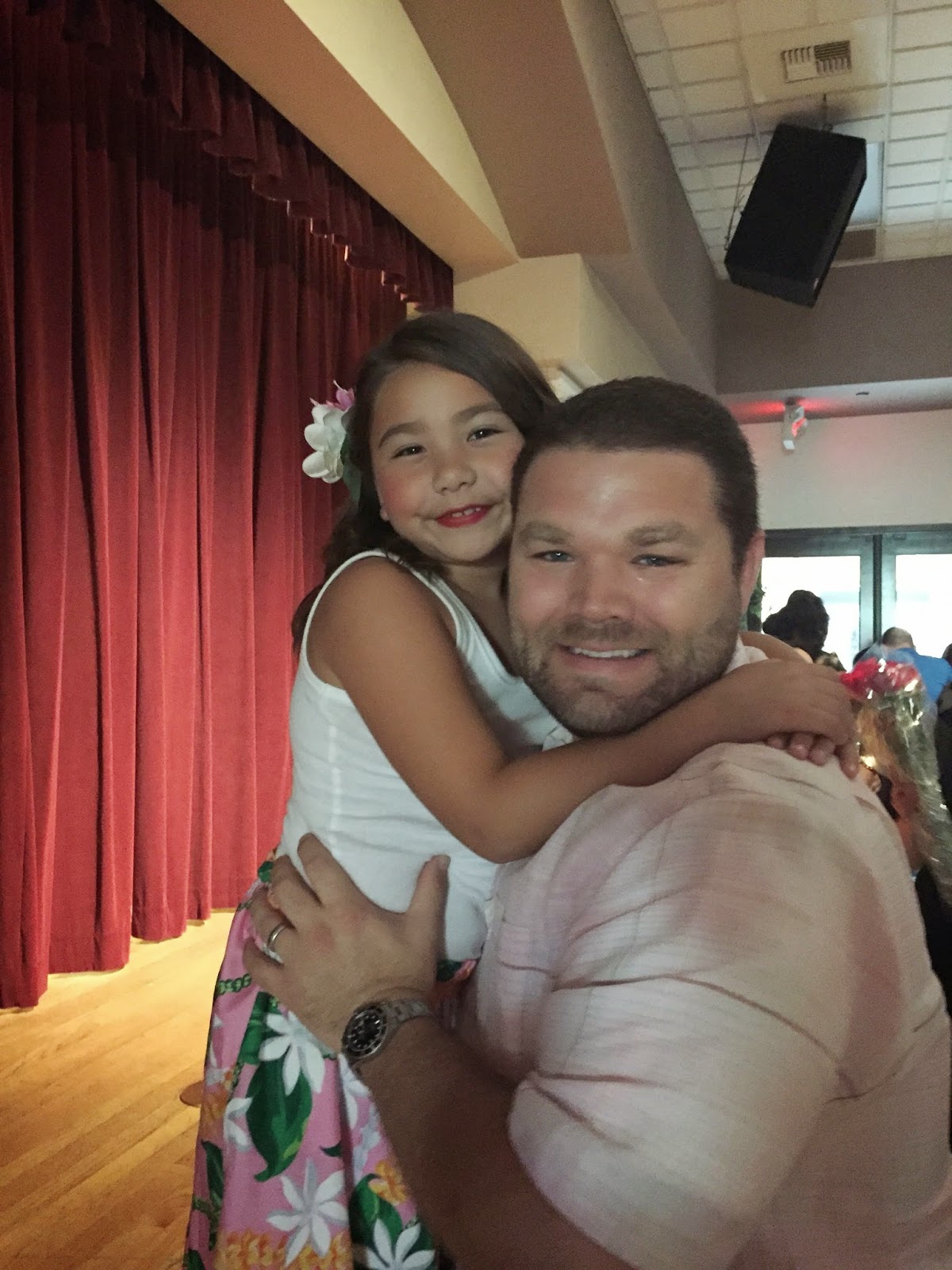 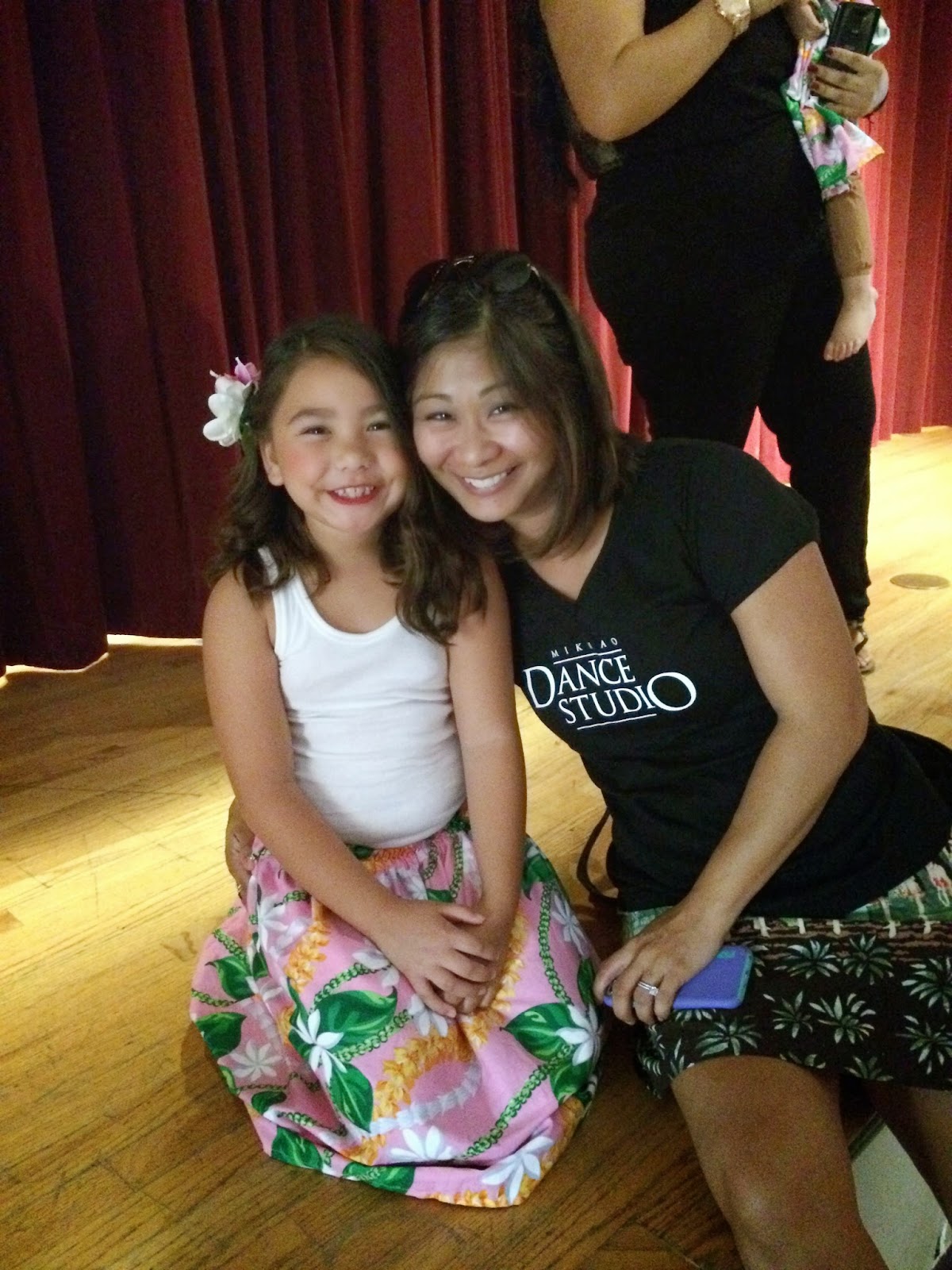 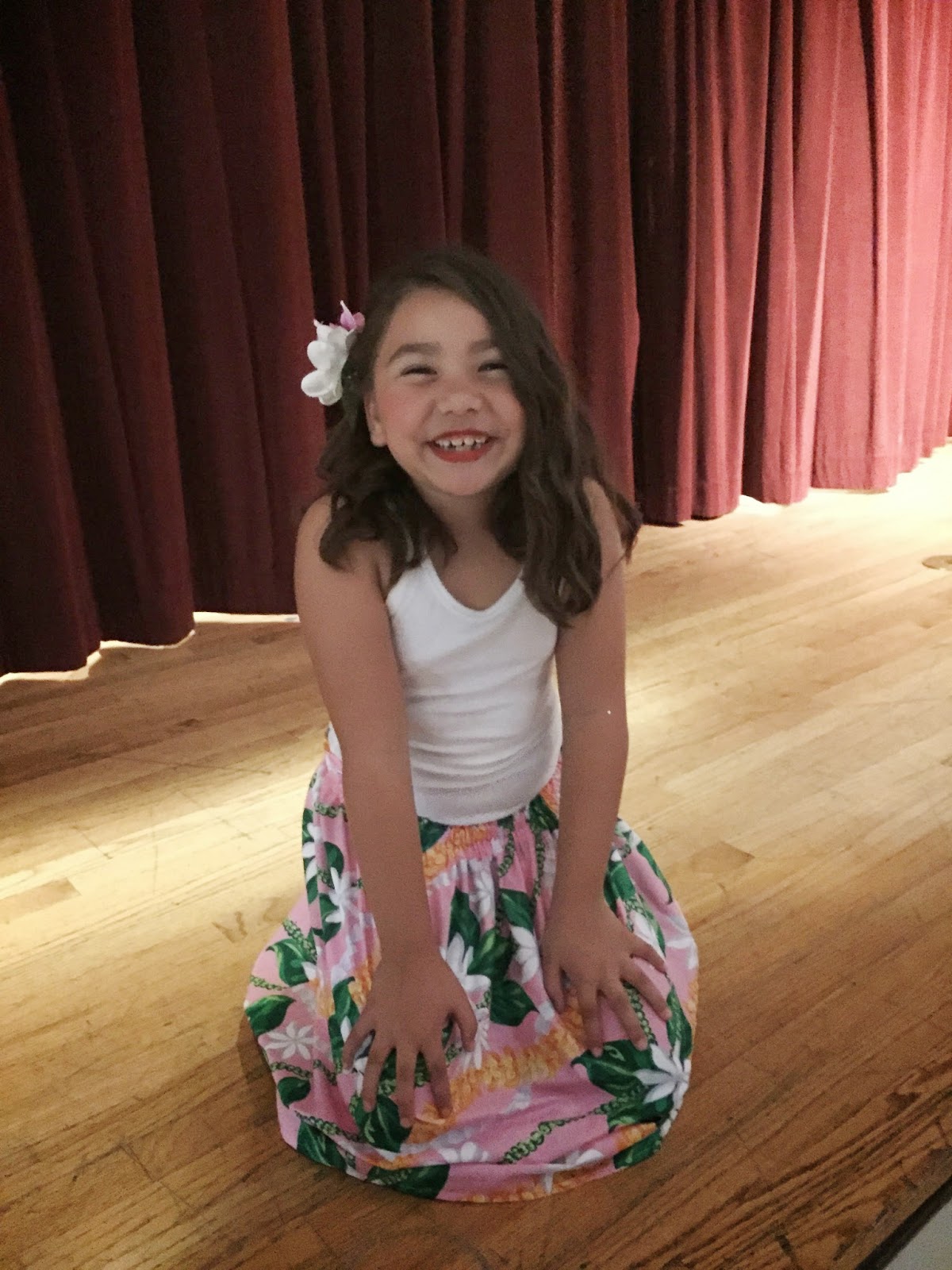 i can't wait to watch her continue on in class and learn more dances.  i'm kind of debating asking if she can move up to the next level - she's currently the oldest in the 5-7 year old class, and i think she could really benefit from being with the older girls.  we'll see.  she loves the kids in her class, so i don't want to ruin that for her.