jump up, jump up and get down

when the bean gets invited to birthday parties, i love seeing what other parents put together for their kids.  you know i've eased up a LOT when it comes to partyzilla mode, and being the crazy party mom gave me a lot of appreciation for the details that people throw into their own shindigs.

this party was already turning out to be interesting simply because of the venue - a local restaurant where most people gather for watching sports and hanging out at the bar. 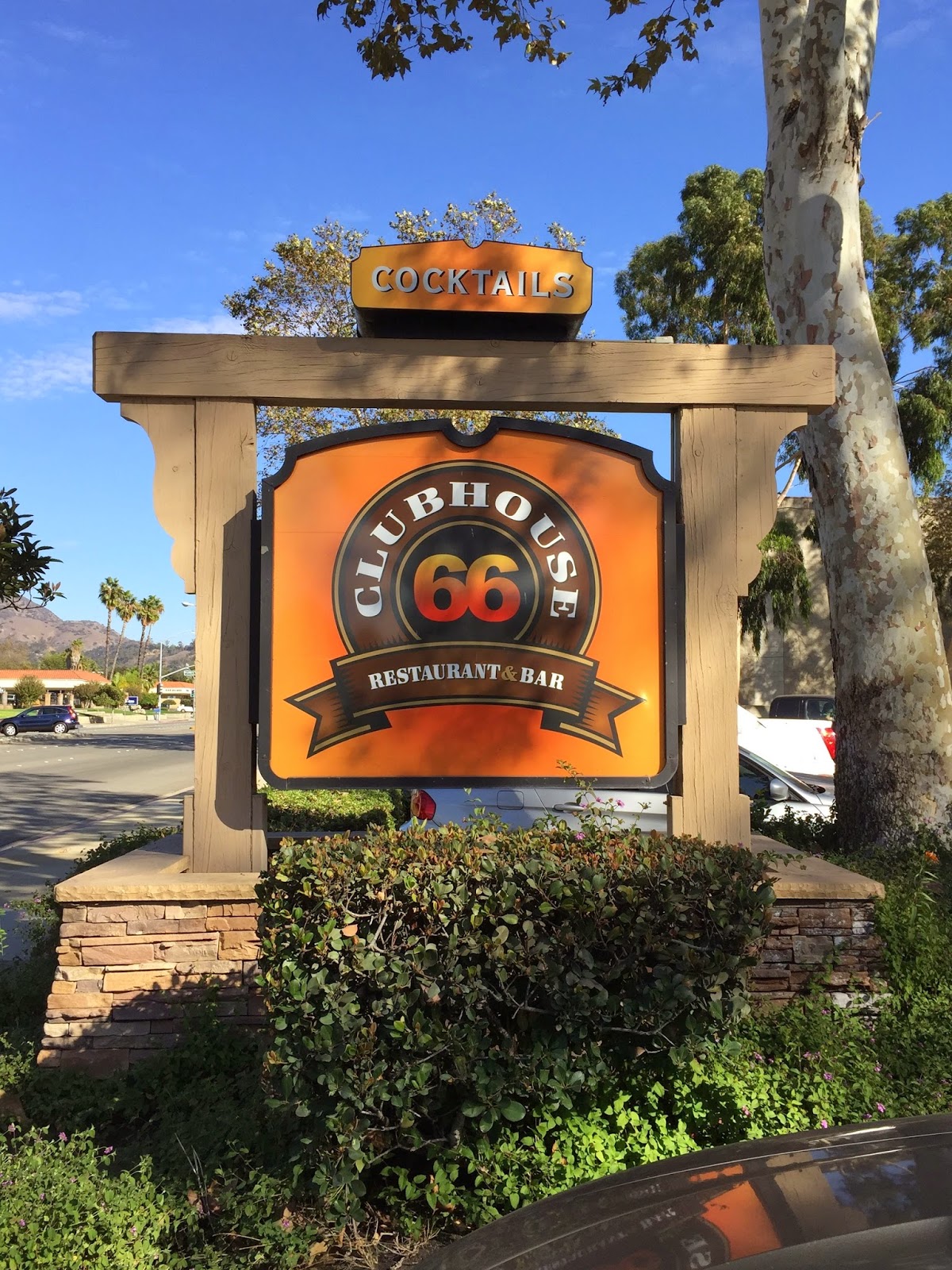 the bounce house was visible from the street as we pulled up, and i kind of went "ohhhhh..." when i realized that they had taken over the outside patio for the party.  i'd been envisioning something actually inside the place, which would have been really, um, different.  heh.  although we did get some very odd looks from a few of the patrons who were double-fisting their libations as we entered the restaurant before heading to the patio through the side door.

the patio had been transformed into a very family-friendly environment.  you'd never know people were inside yelling at whatever sportsball event was on tv and getting completely wasted. 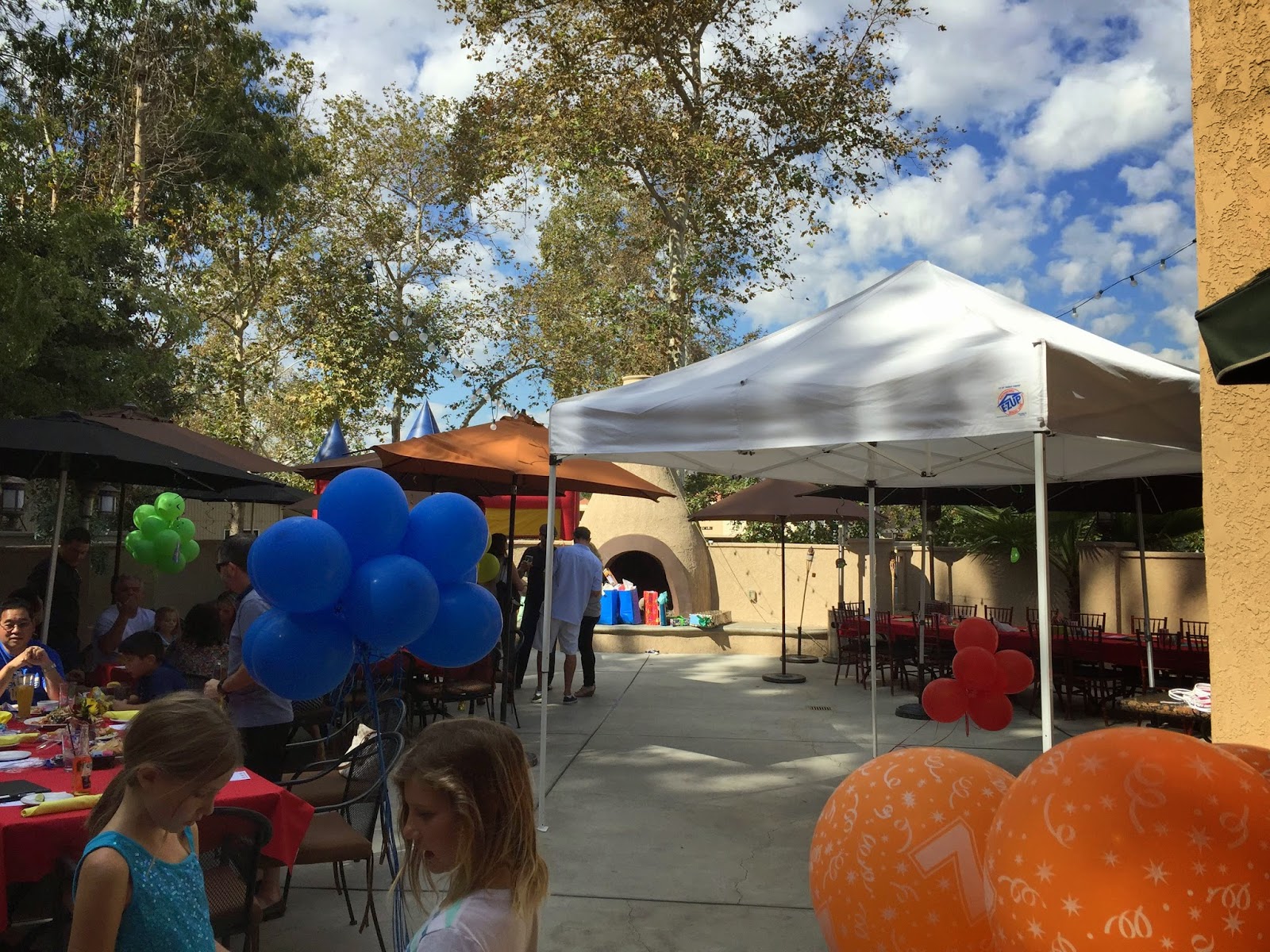 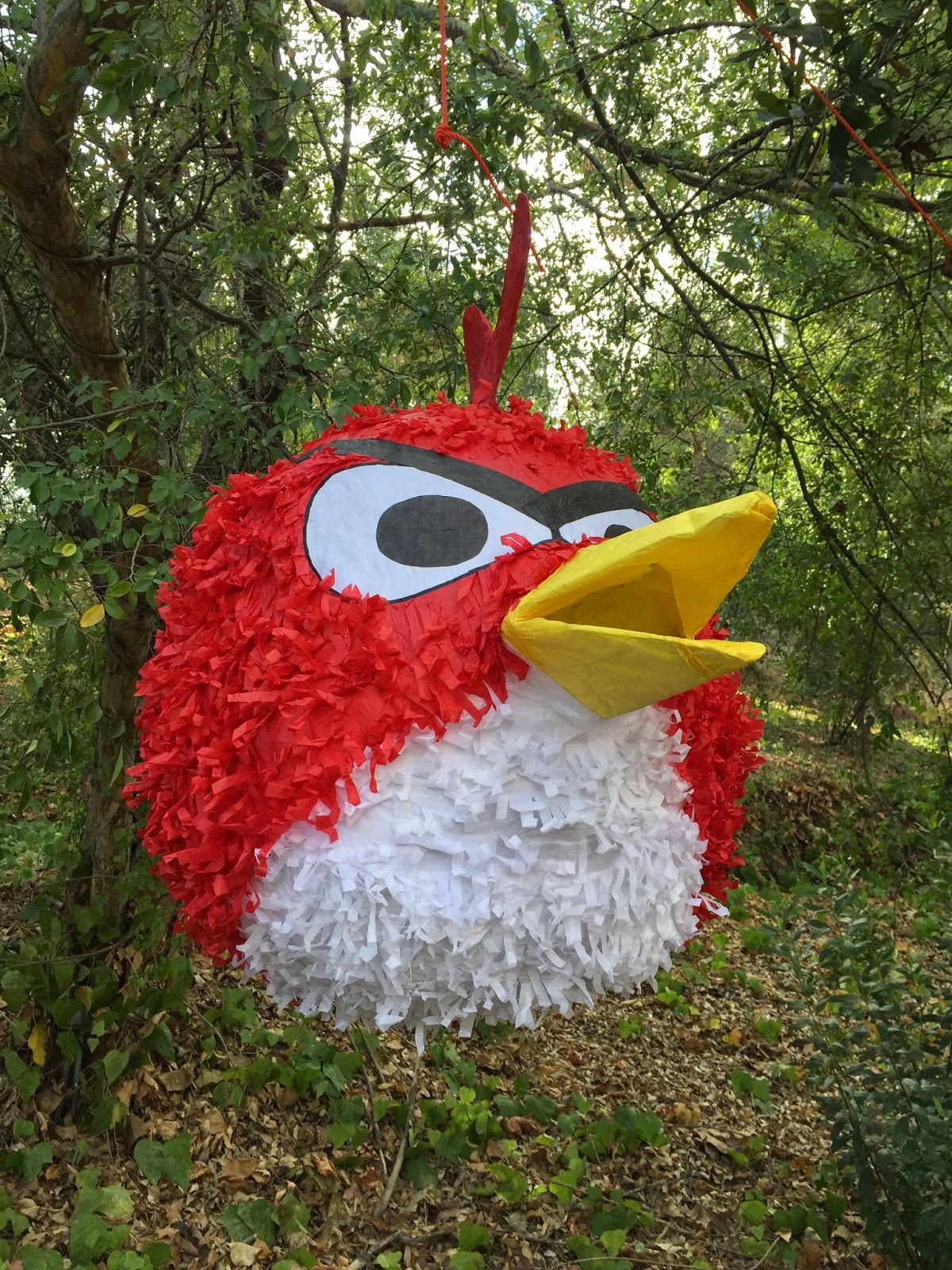 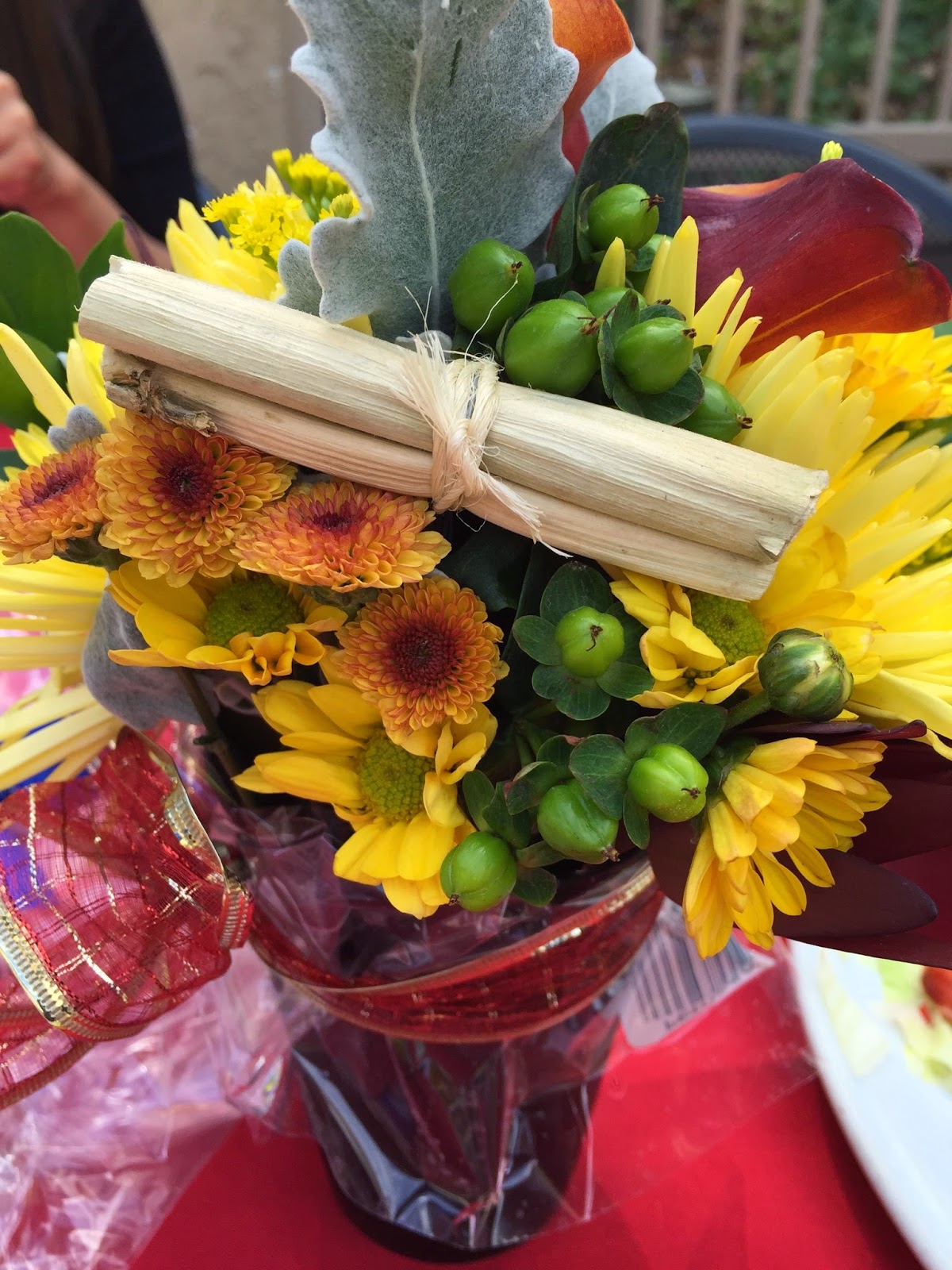 in one corner was a face painter, and the bean instantly zeroed in on her chance to have an angry bird drawn on her hand.  did you even know there was a pink angry bird? 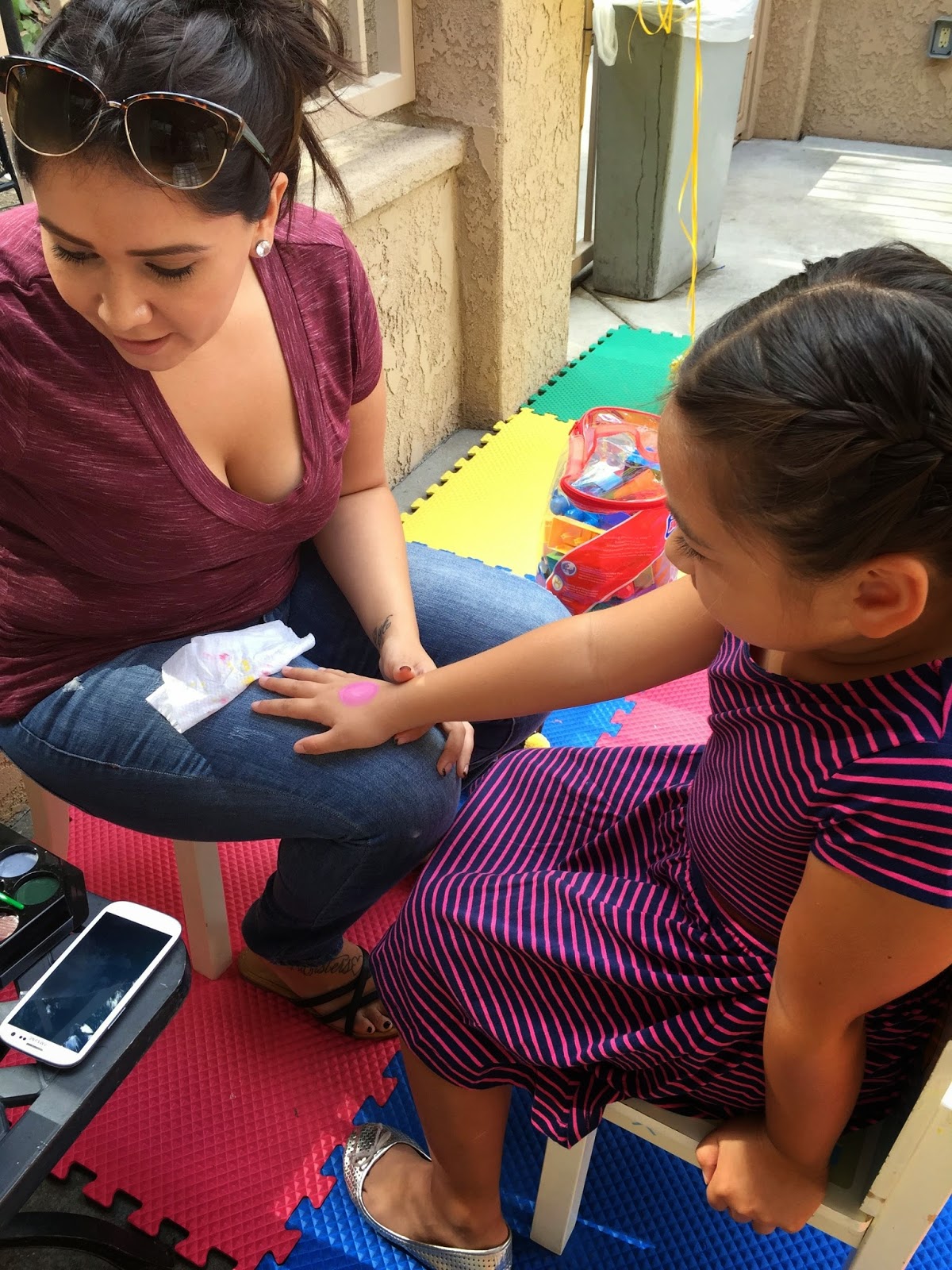 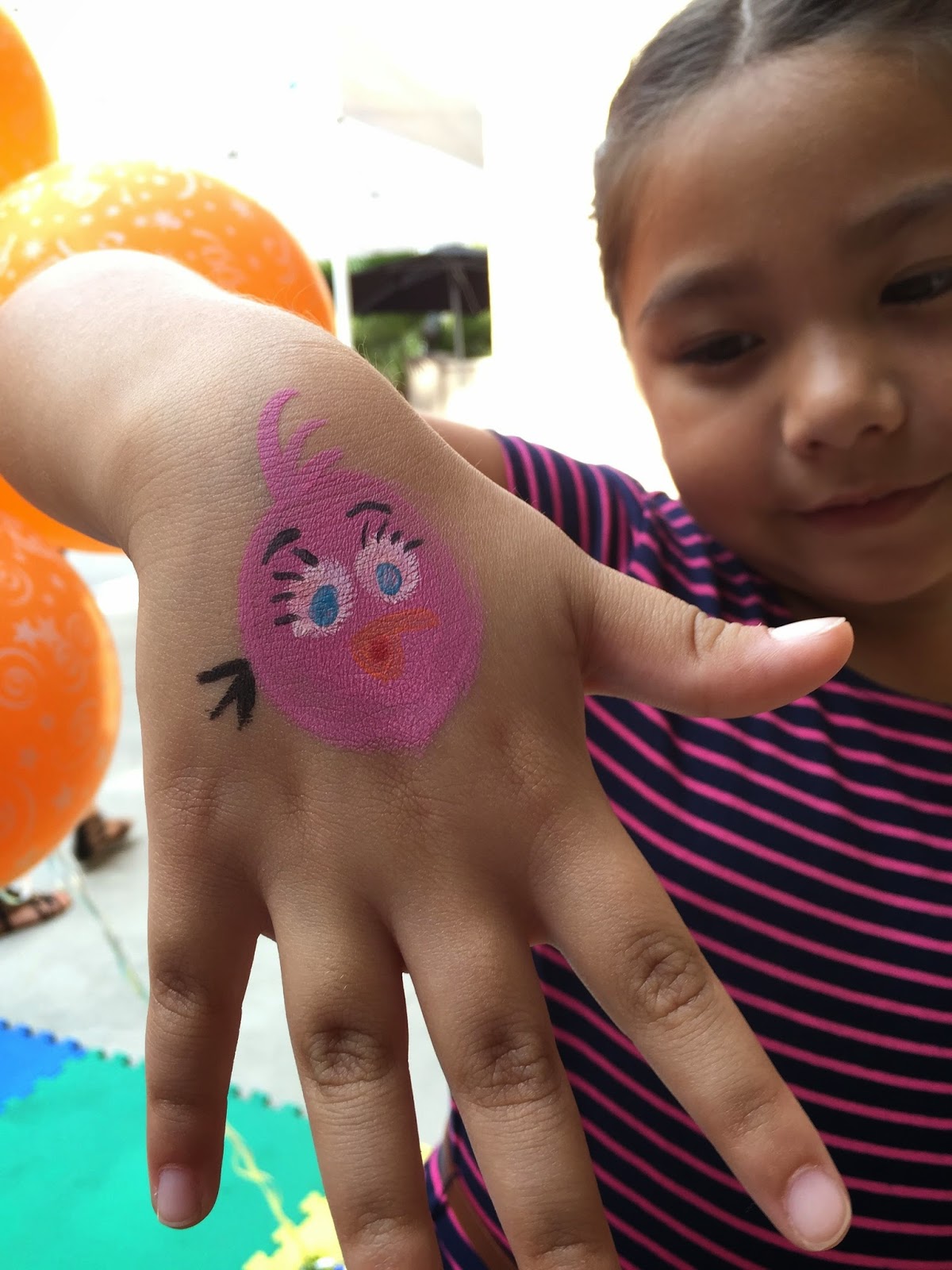 there was a table set up for the kids with fun crafts to work on, although they were all fully entertained by that bounce house. 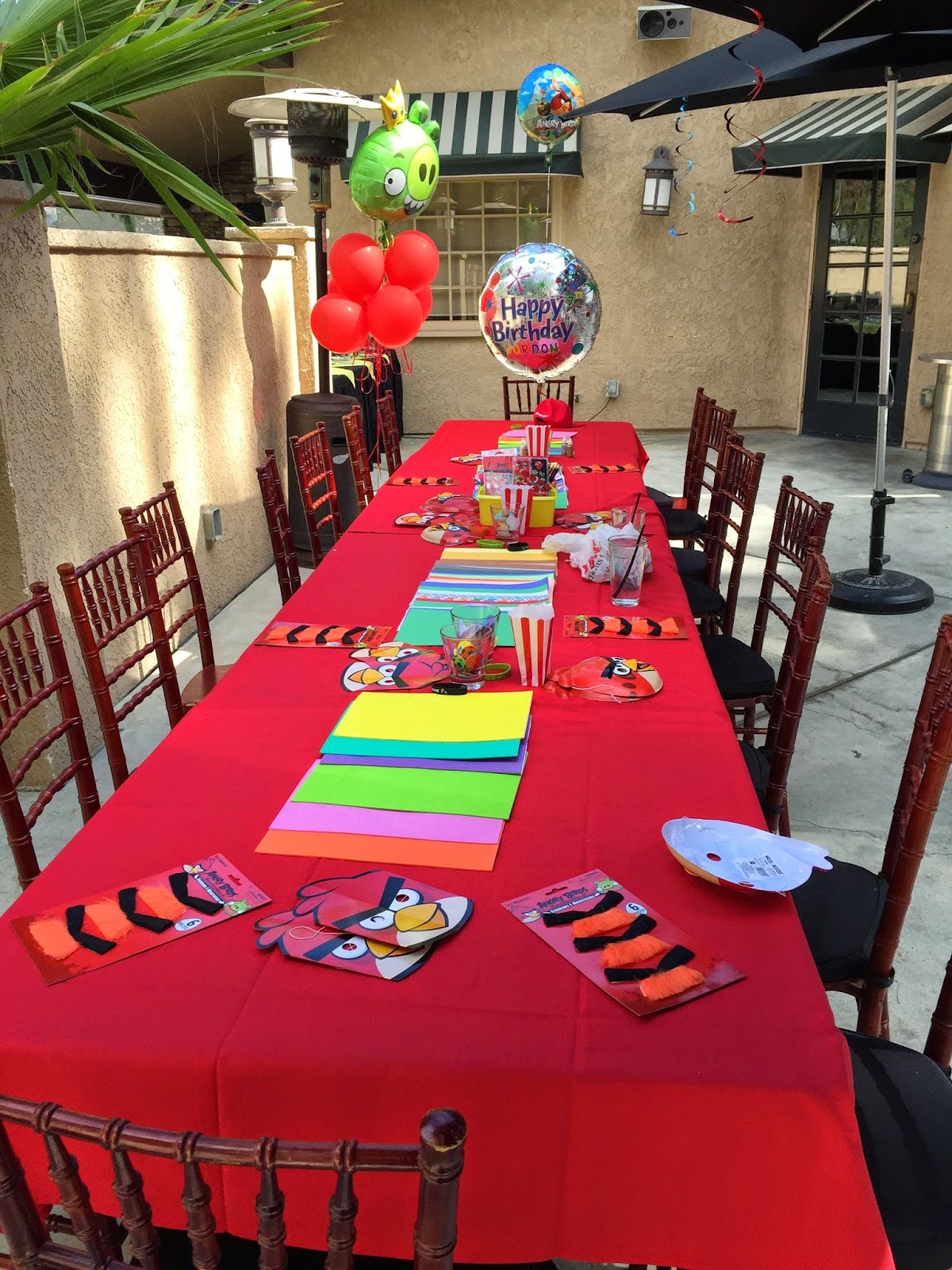 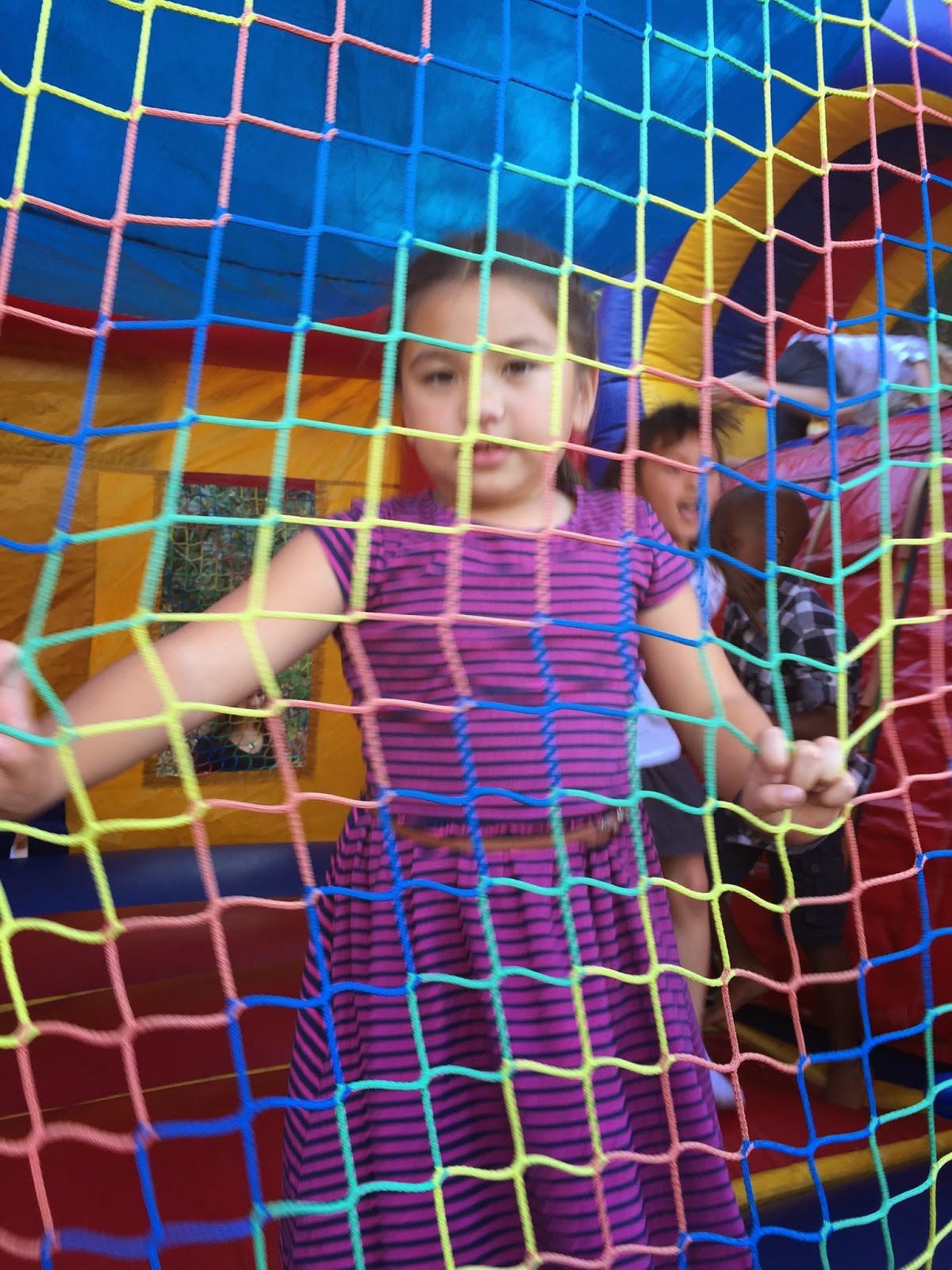 they did eventually come inside to enjoy a mini buffet of mac & cheese, chicken strips, and pizza. 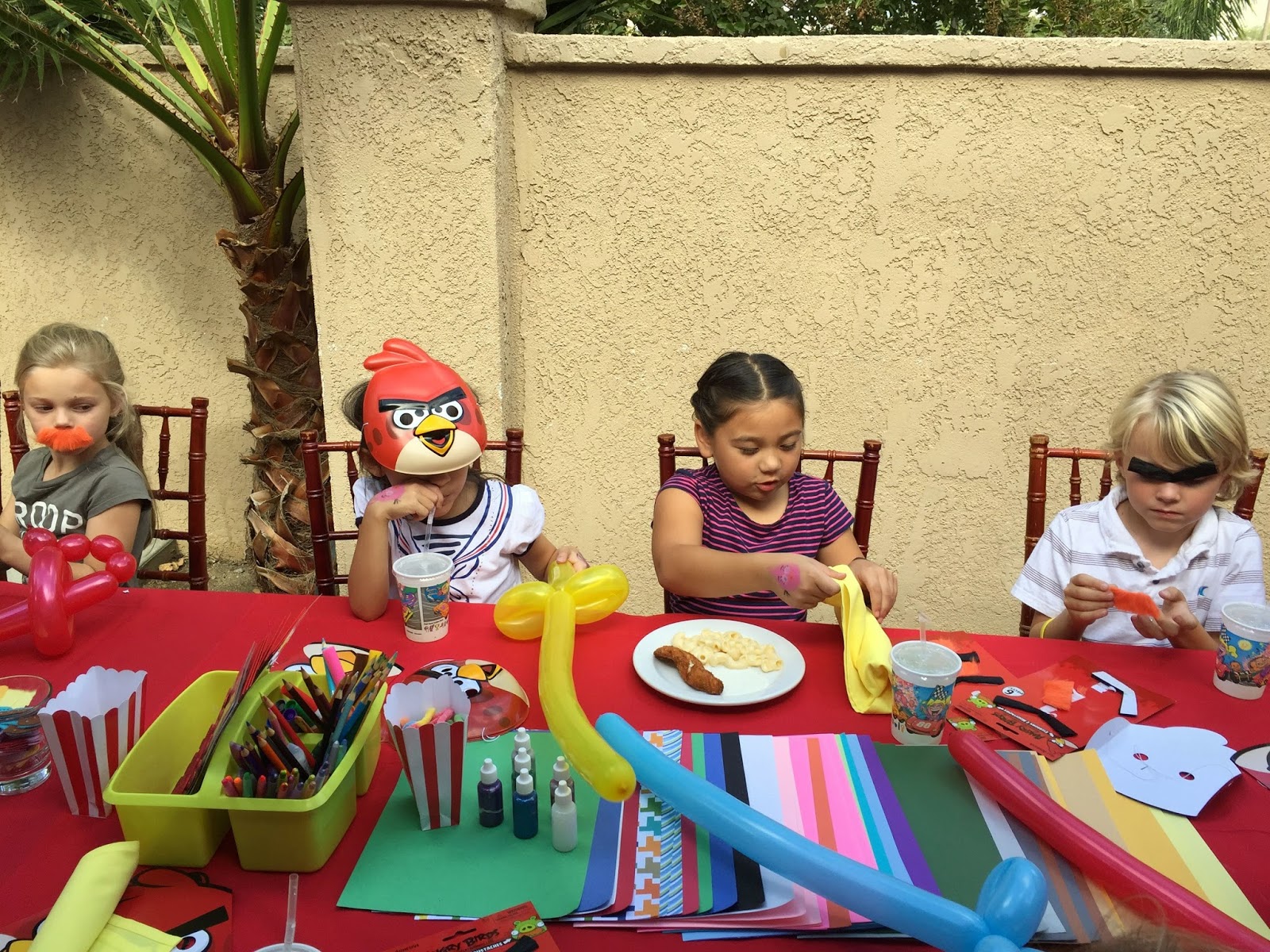 i sat down with some of the parents from school and enjoyed some delicious appetizers before ordering an entree off of the menu. 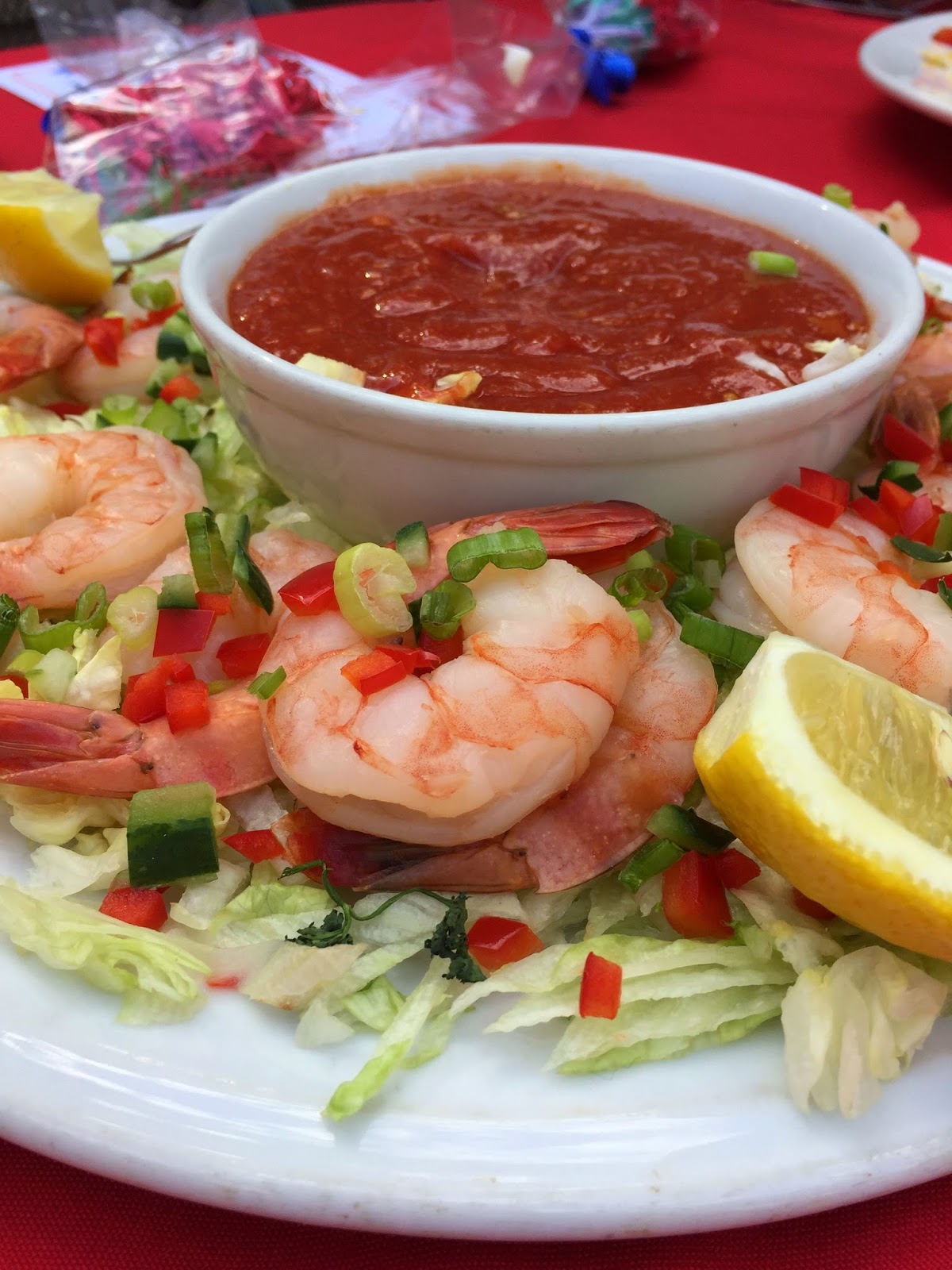 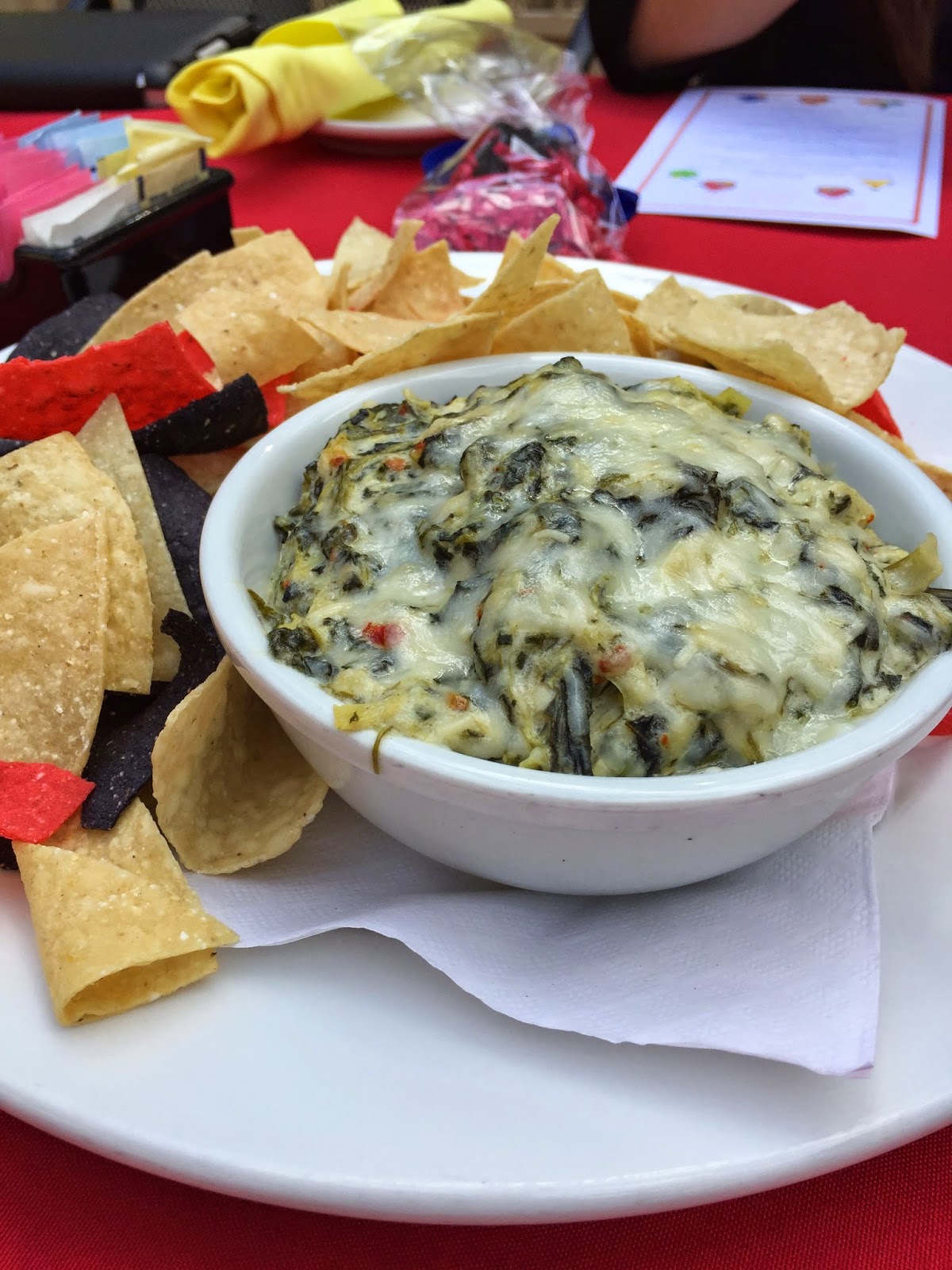 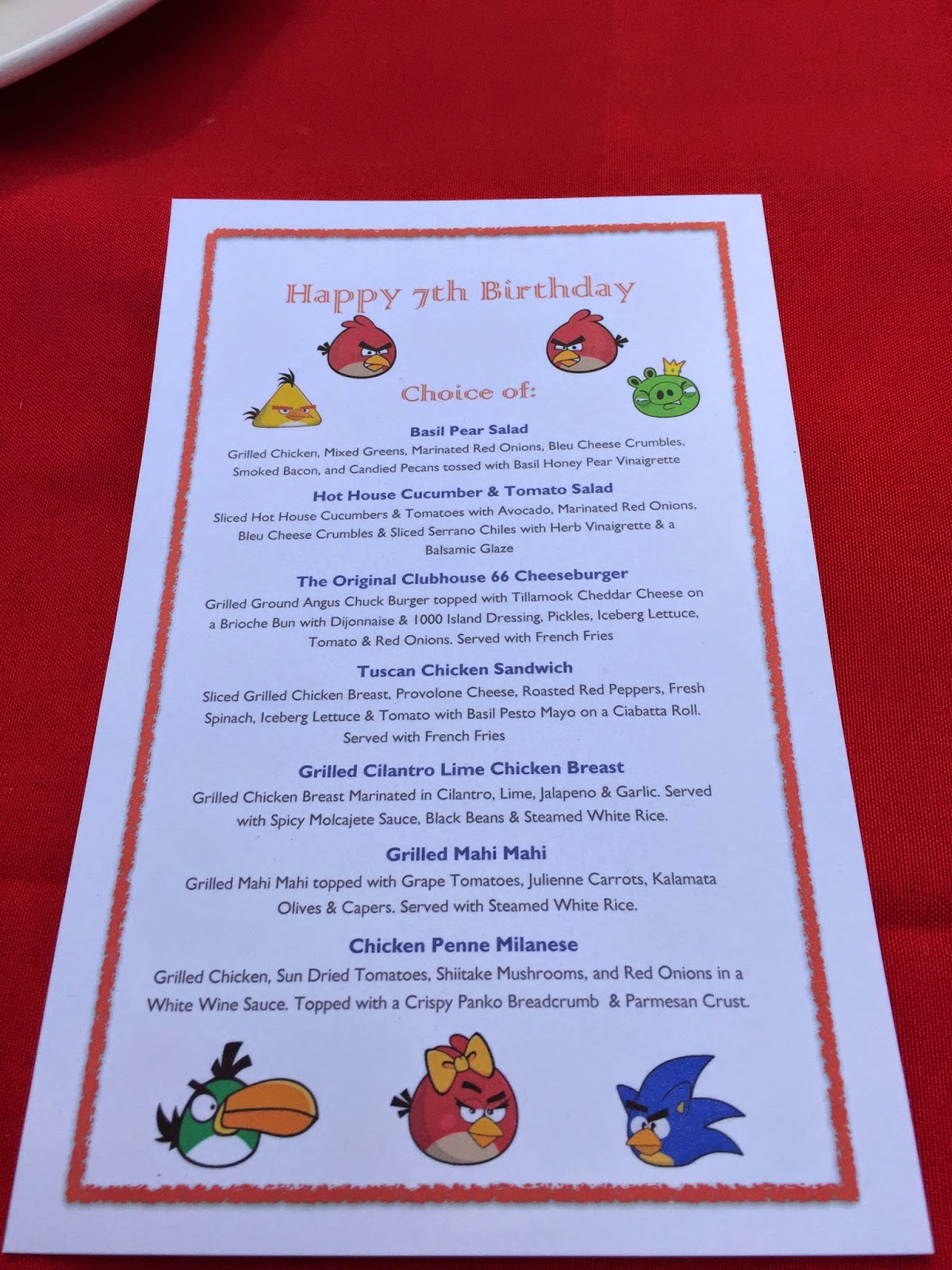 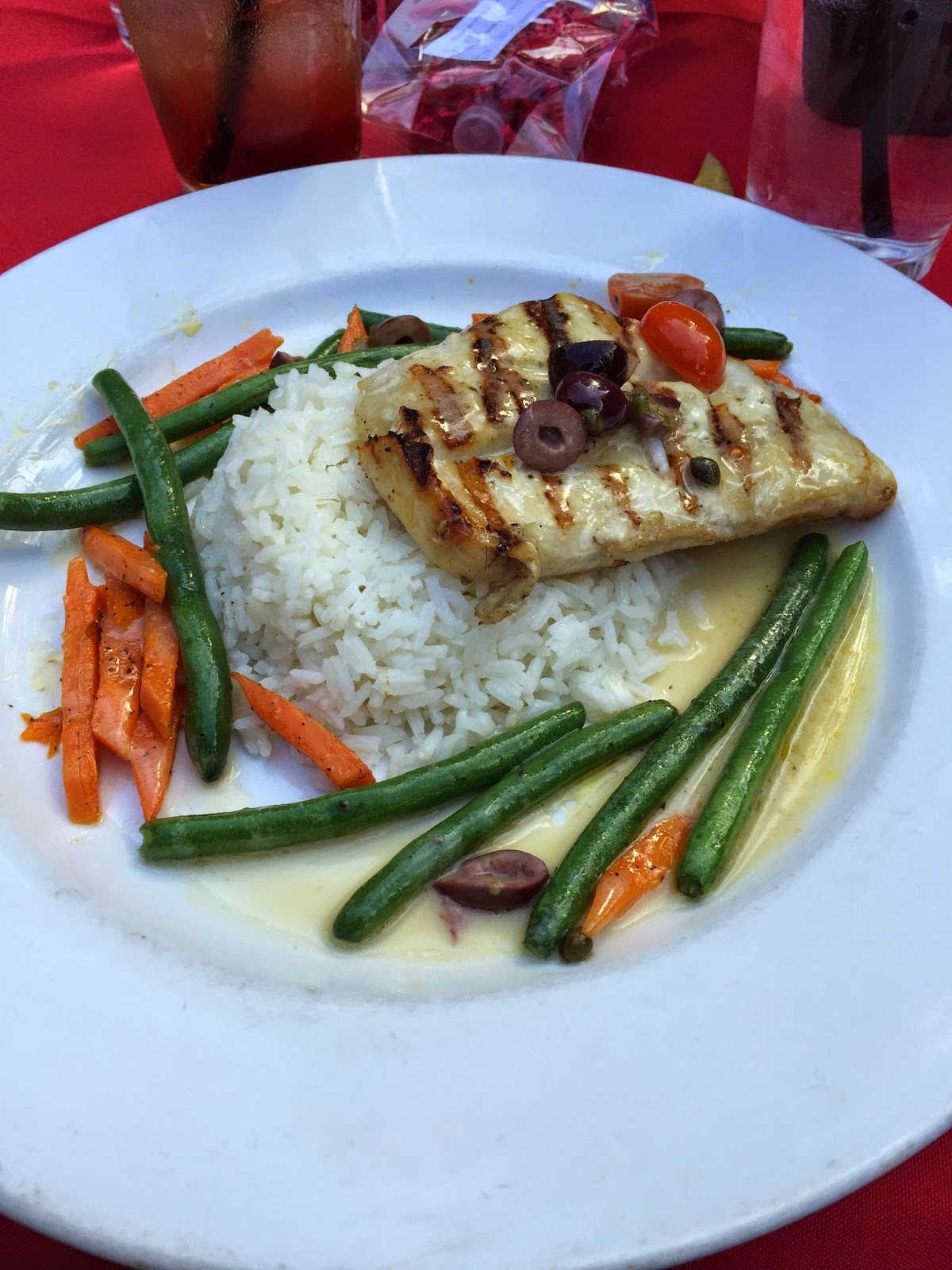 the dessert table was pretty fantastic. 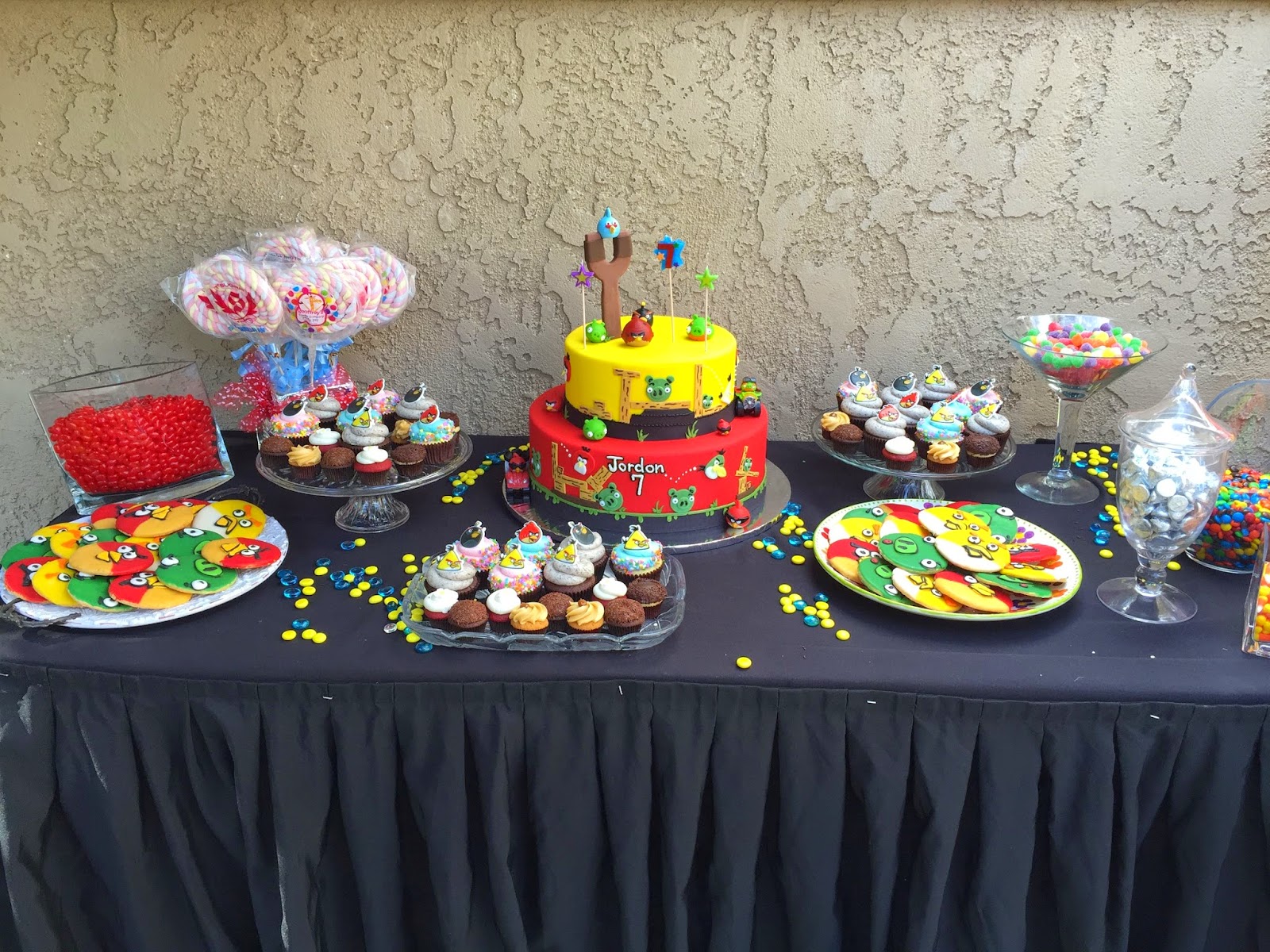 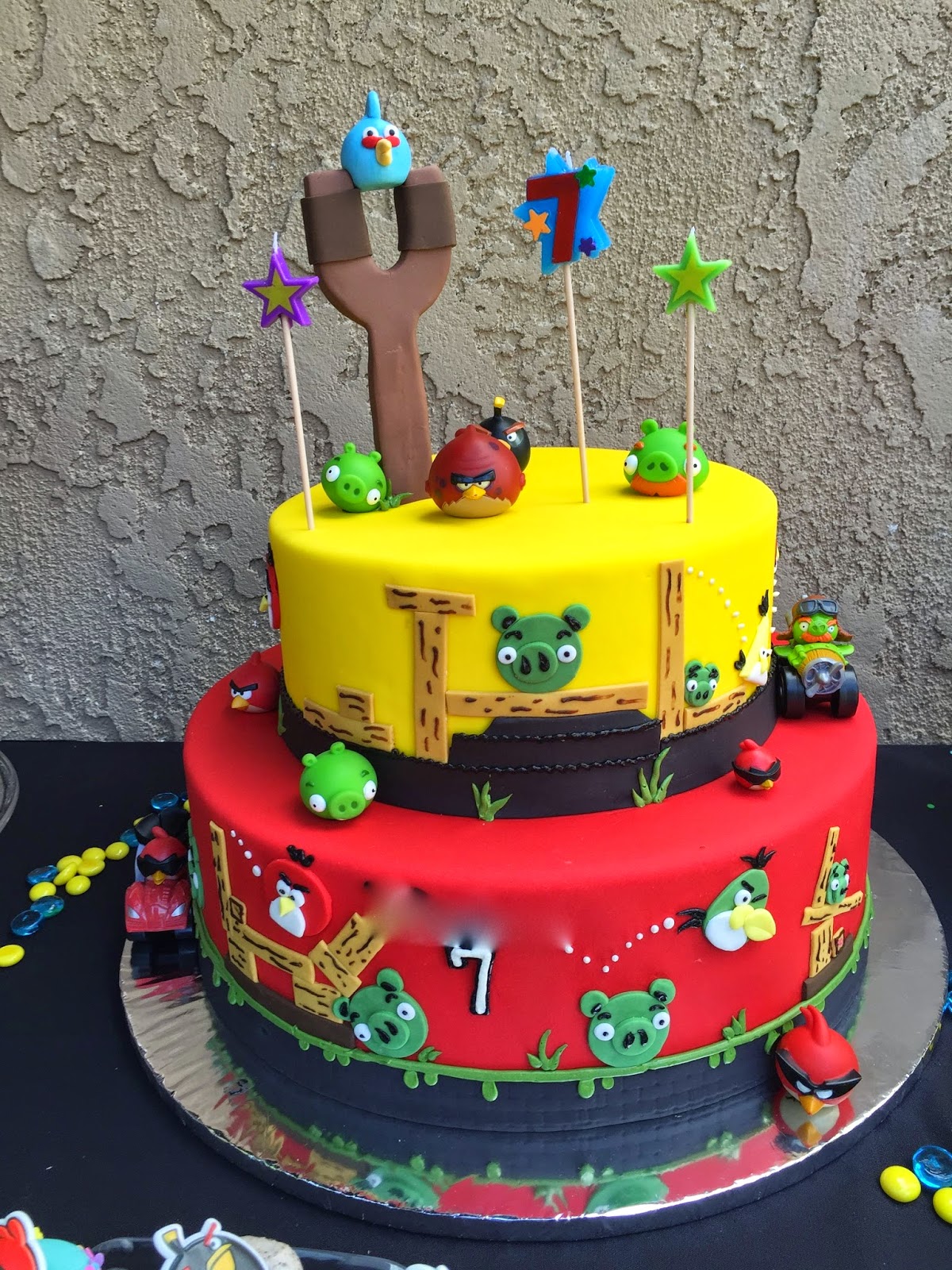 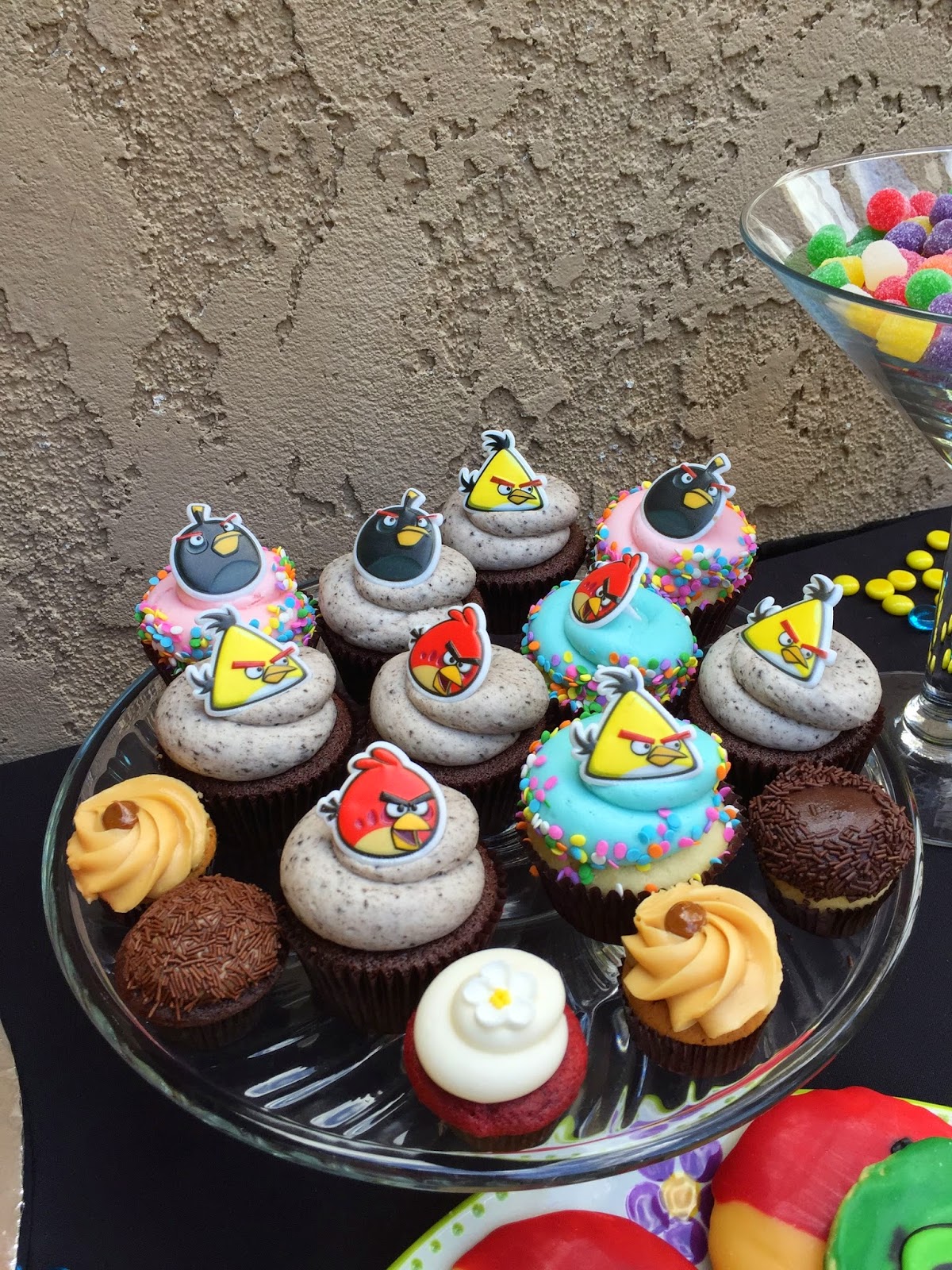 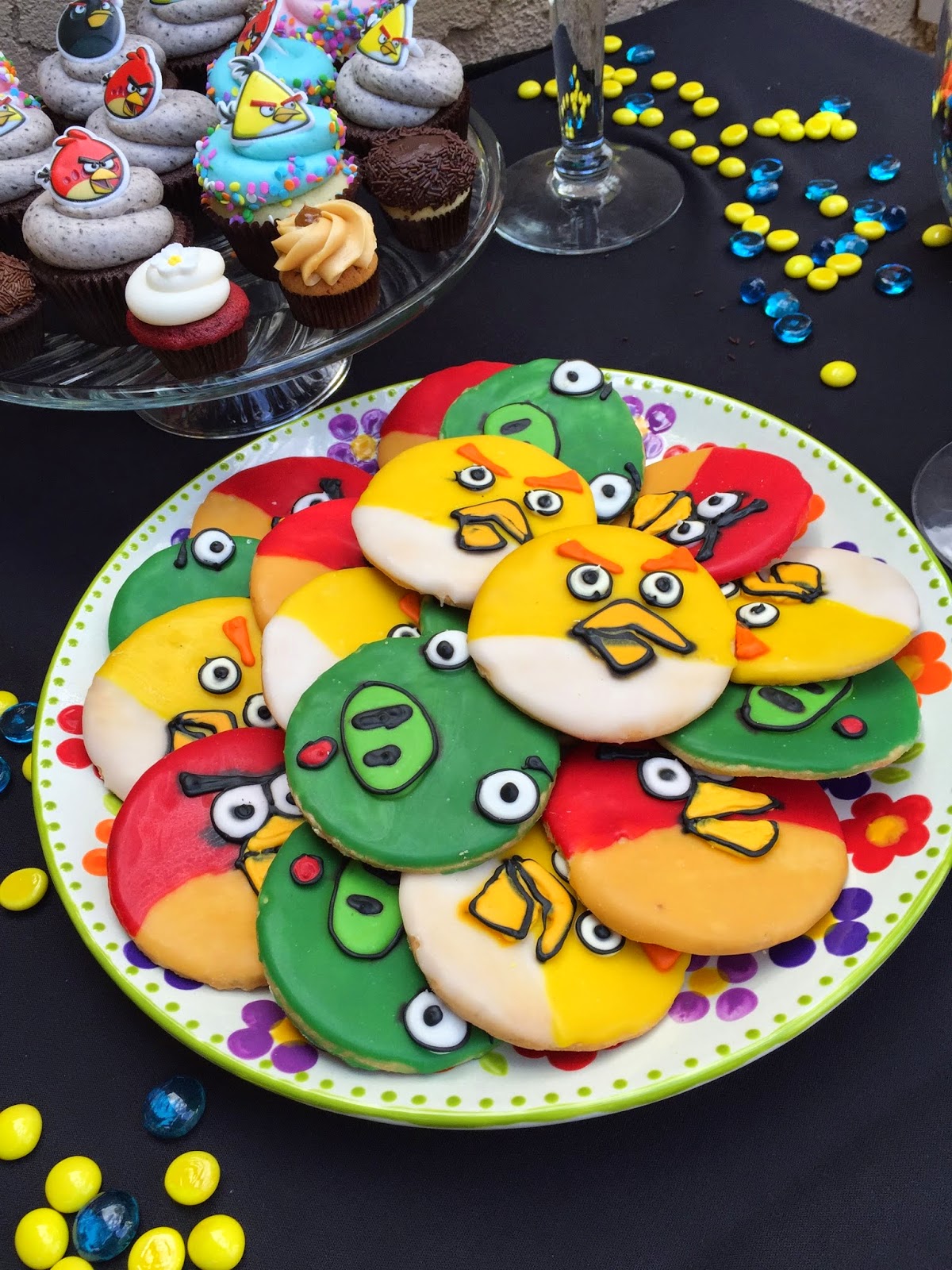 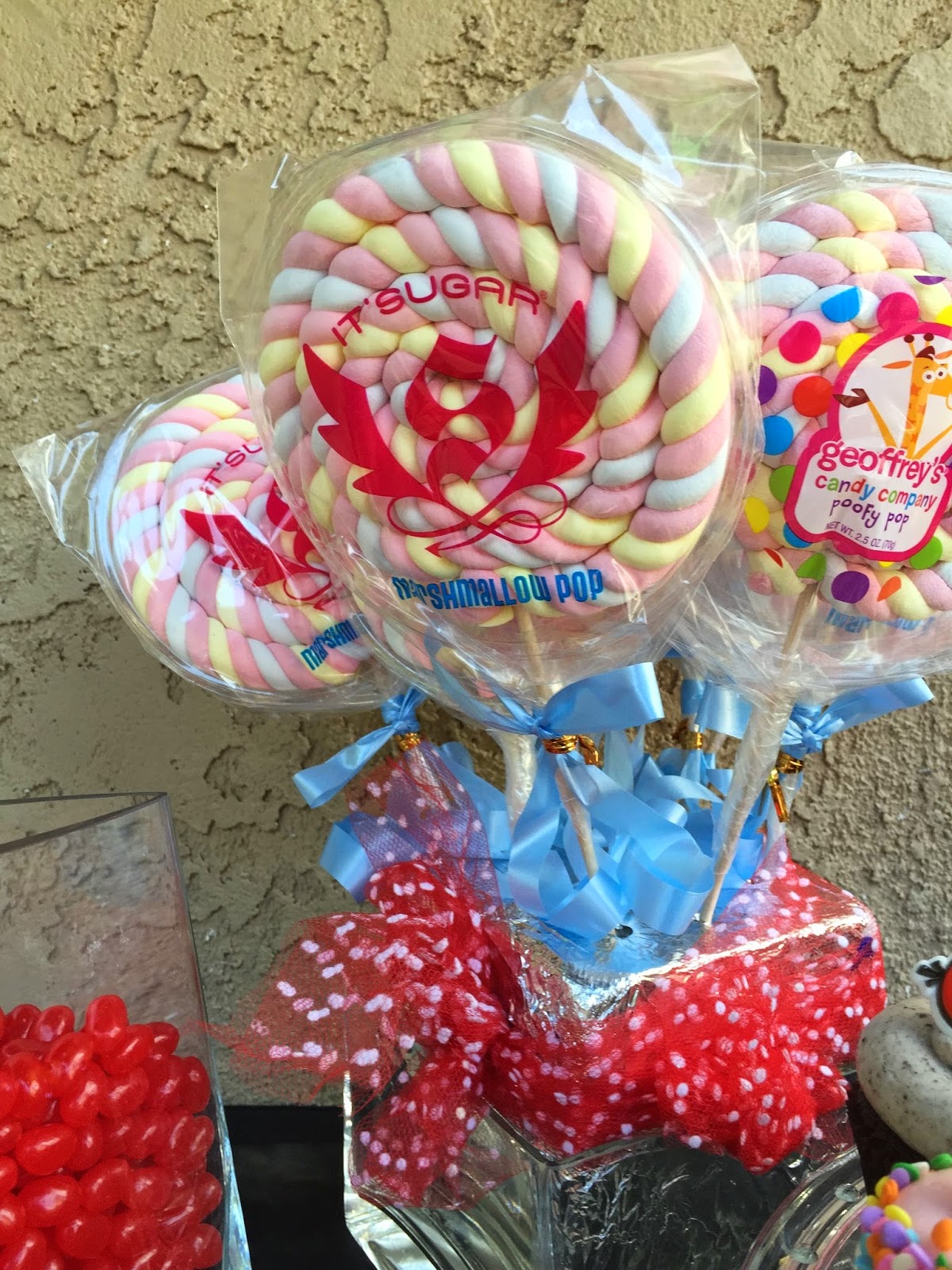 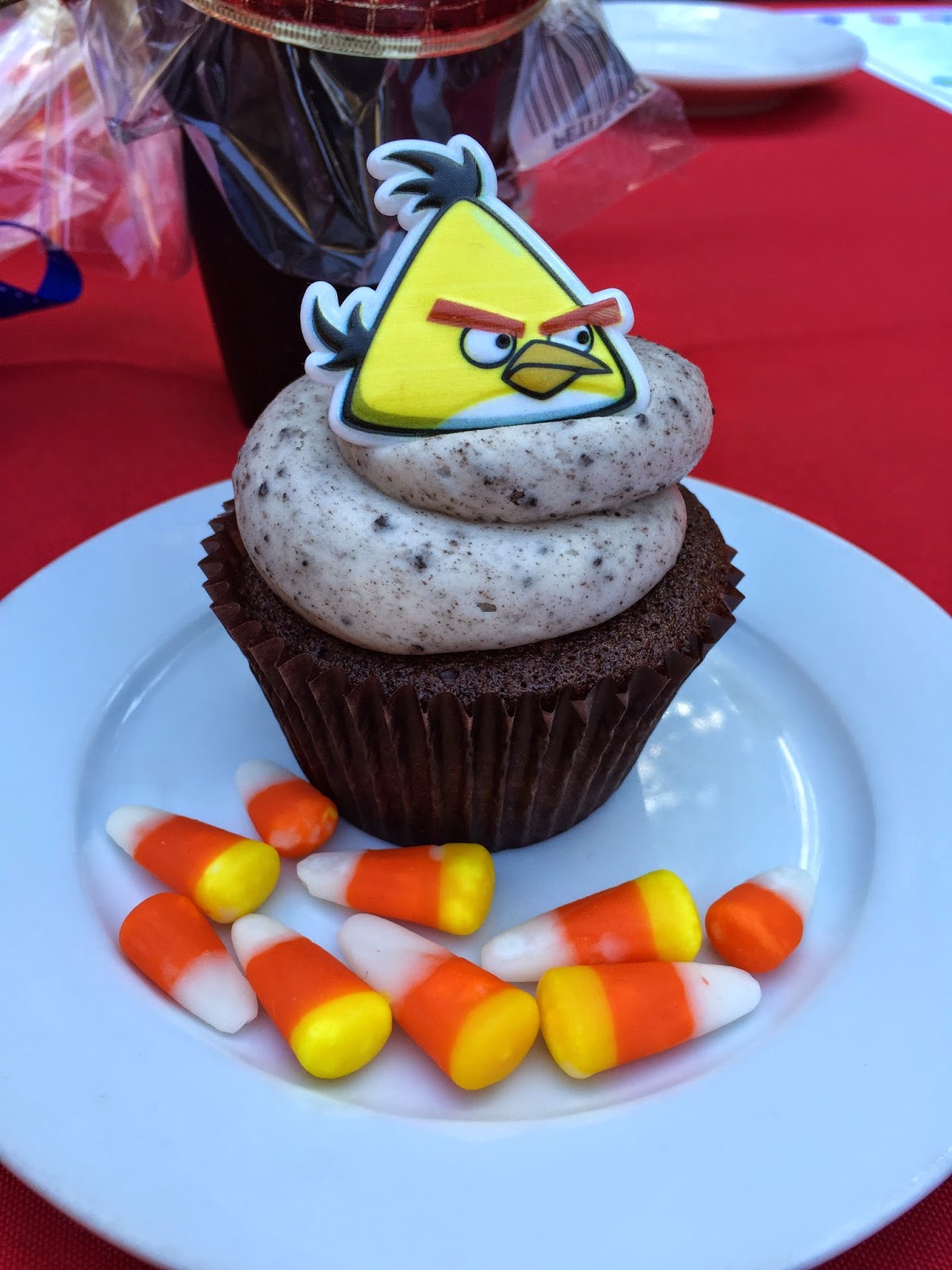 we ended up staying for about three hours.  after playing hard at soccer and then bouncing around for almost the entire time we were at the party, my kid was toast.  she managed to hang in there long enough to have dinner and take a shower and then she was passed the eff out.

ah, parties.  they make for such an easy evening.

Email ThisBlogThis!Share to TwitterShare to FacebookShare to Pinterest
Labels: the bean is a party animal