a week in the life of the bean

the bean has had a busy week.  this is nothing new, but it's always fun to share, so there you go.

she kicked it off by drawing a picture based on dr. seuss' "the grinch" to enter into a contest at school.  i already know she's a fantastic artist, but every time she busts out something like this, i'm in awe at her talent. 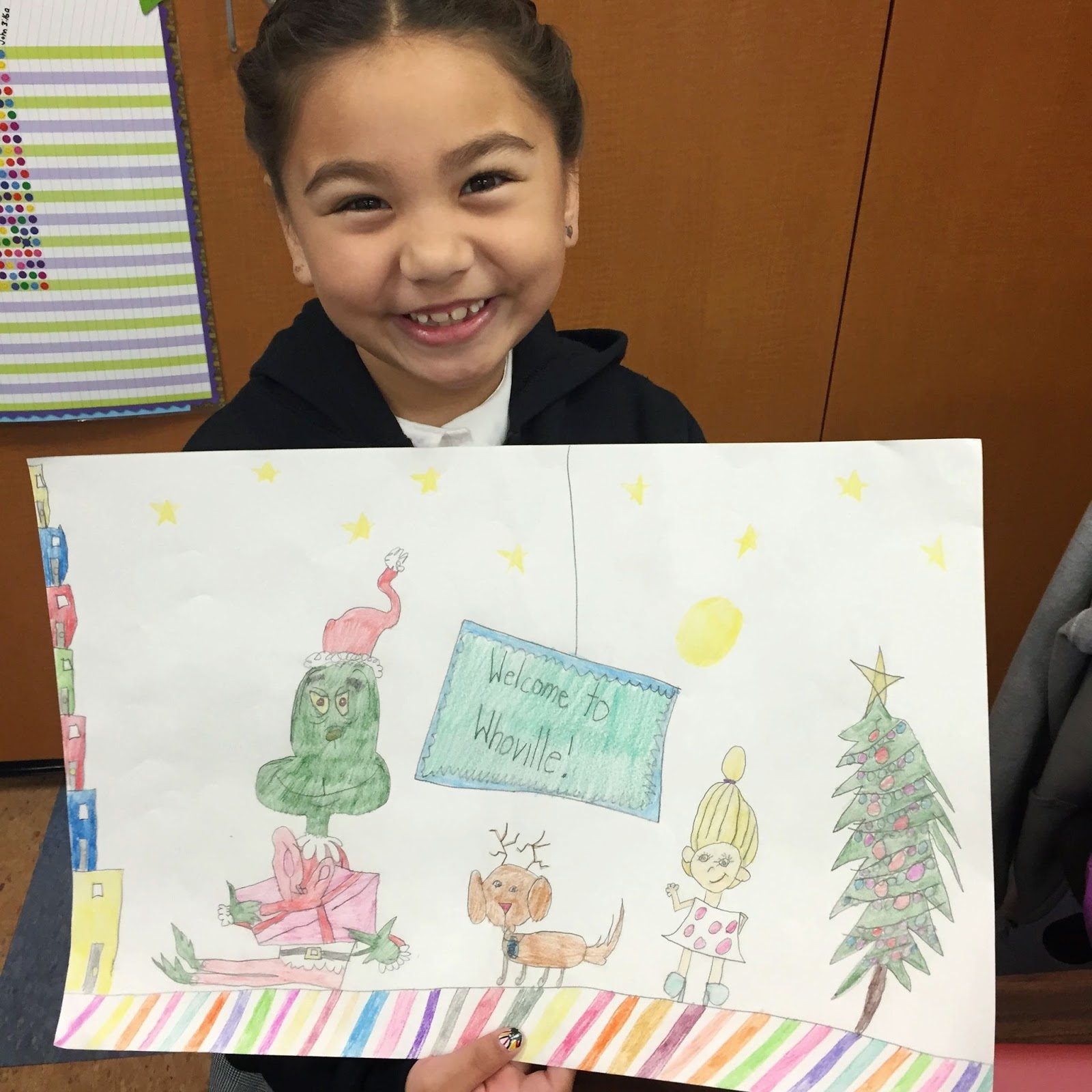 then she and one of her longtime friends were one of several cheerleaders selected to start training as a "flyer."  that's the girl on top of the pyramid, in cheer talk.  she's not a particularly petite child, so i never expected her to be anything but a base in pyramids, and she is absolutely ecstatic at her new position. 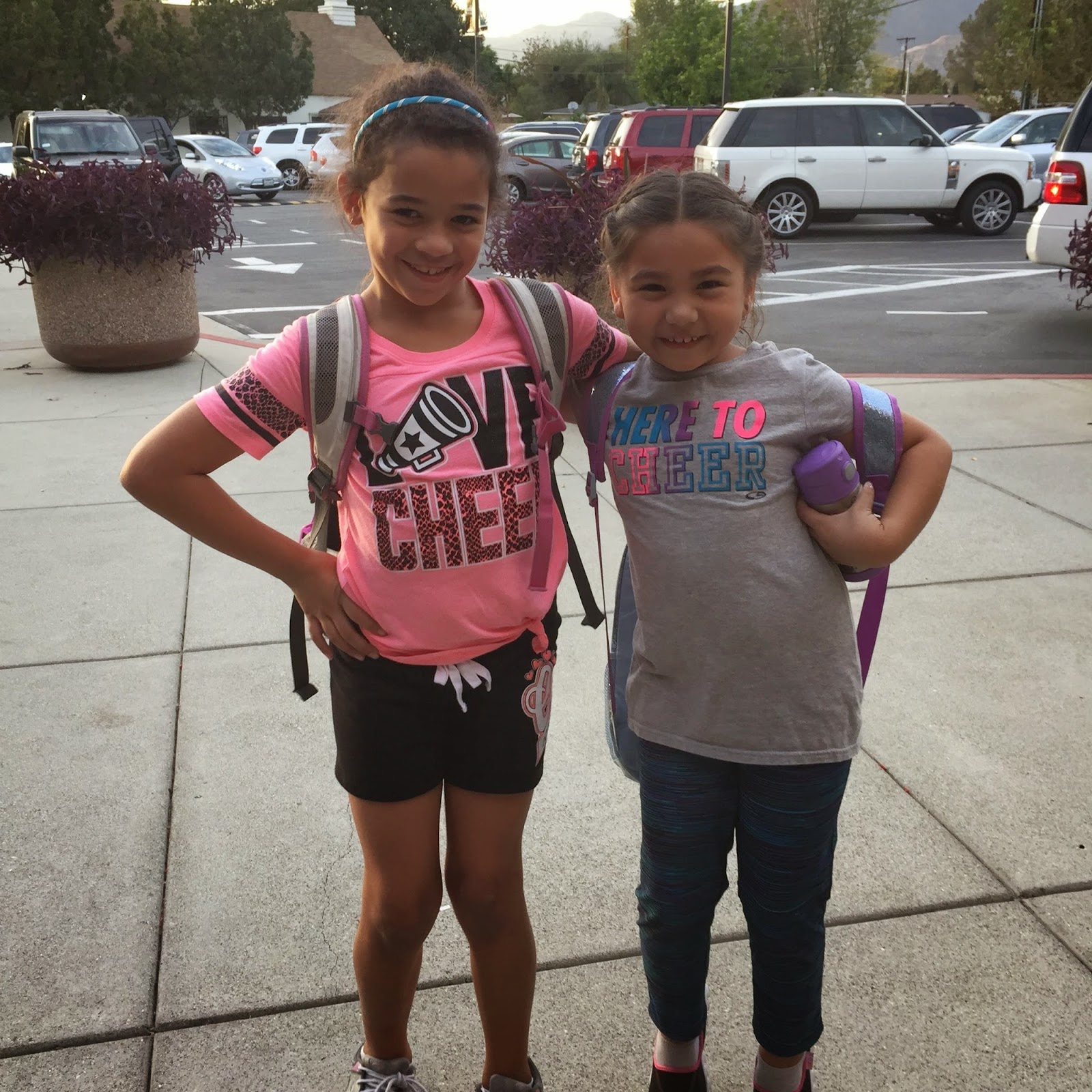 the first awards assembly of the year was this week, and the teachers will let parents know if their child is going to be presented with a certificate for something.  i'm always super excited to receive that e-mail.  i managed to find a decent seat (which is no easy task, i tell you), but of course she was at the very end of the line and ended up being blocked by one of the teachers.  oh, well. 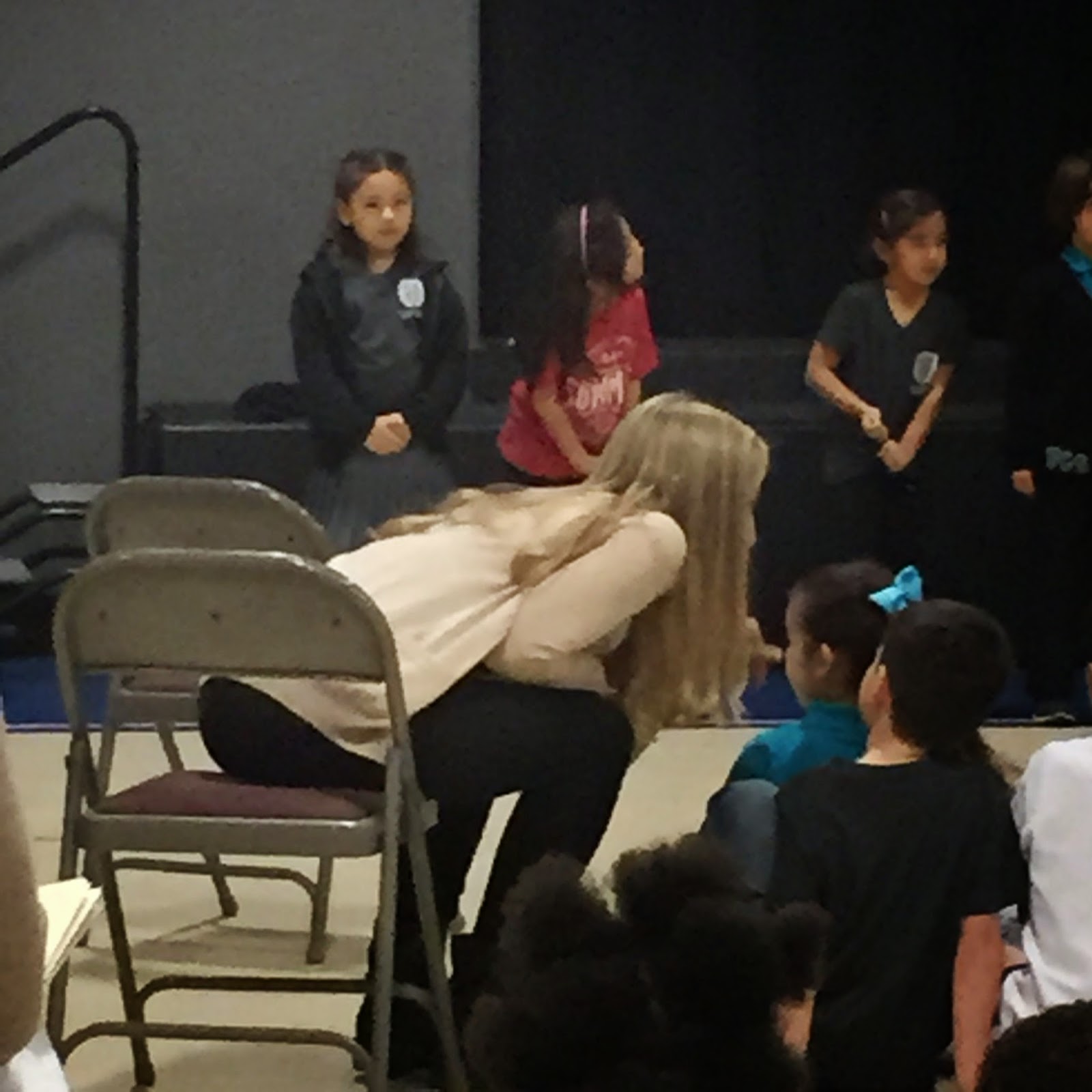 she won two awards - one for bible verse memorization (the whole class earned this one), and was one of two kids in the class selected for the citizenship award. 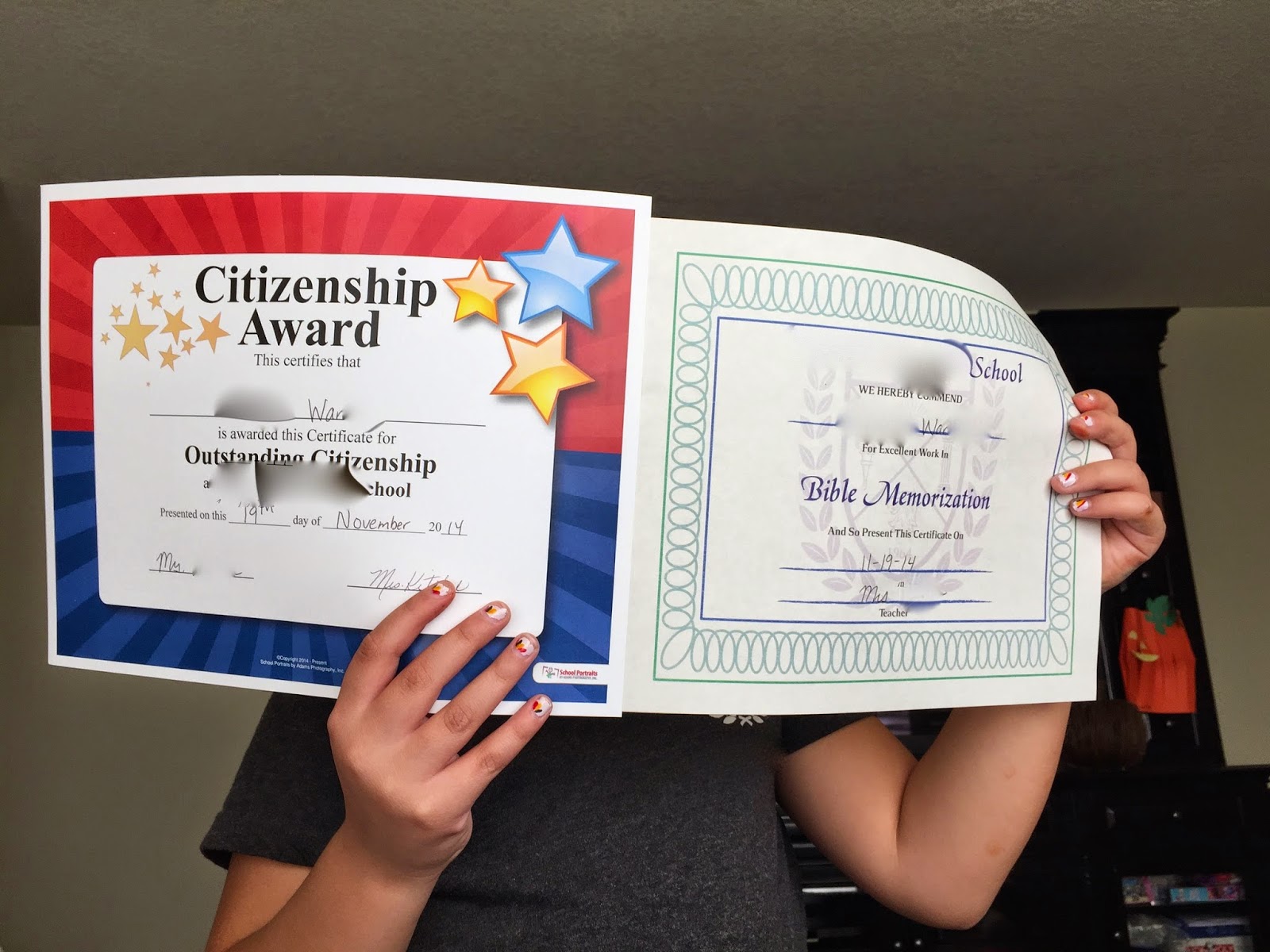 a couple of hours later, it was time for the first graders' thanksgiving feast.  they'd all decorated pilgrim hats to wear, and it was super cute. 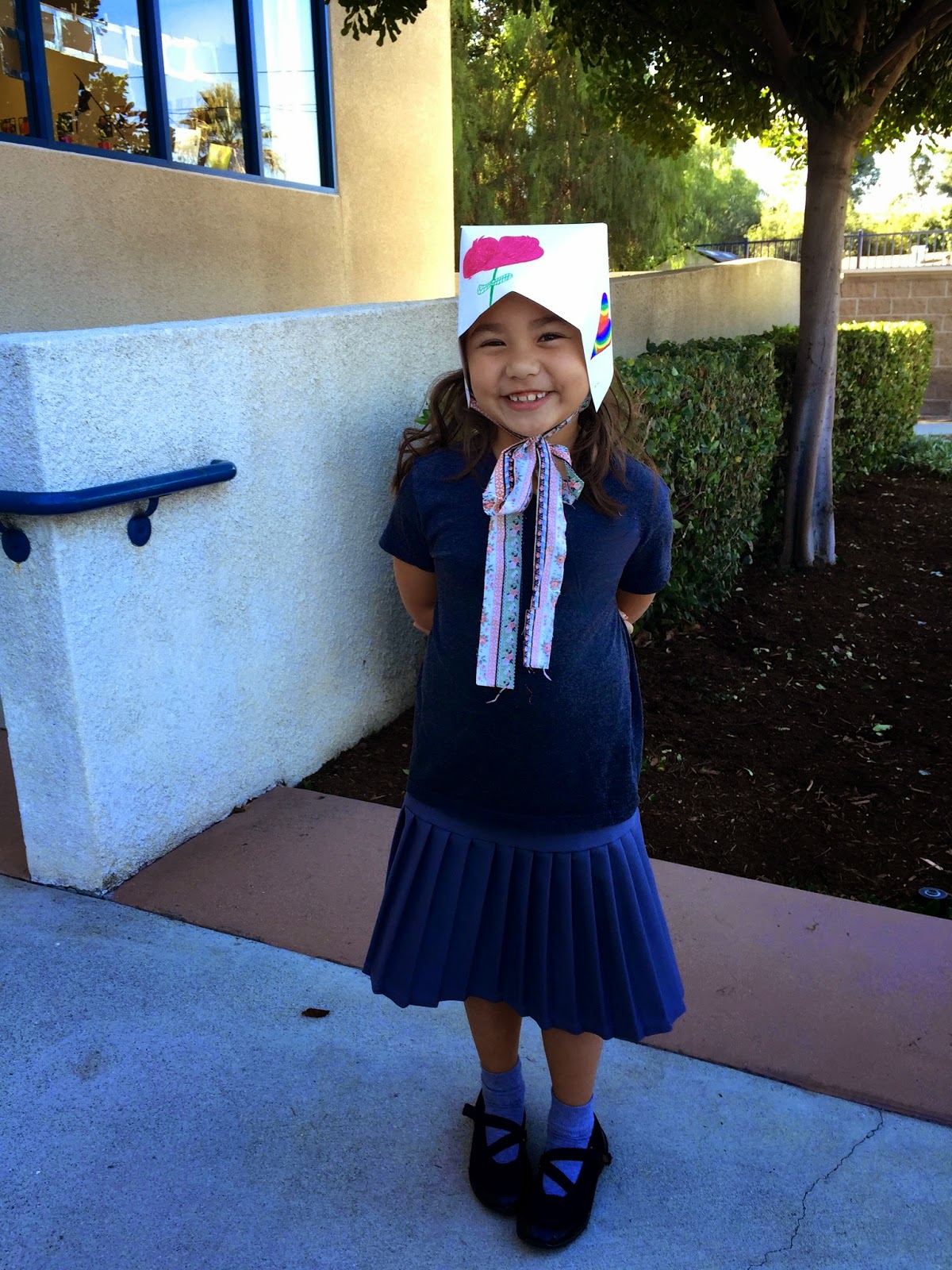 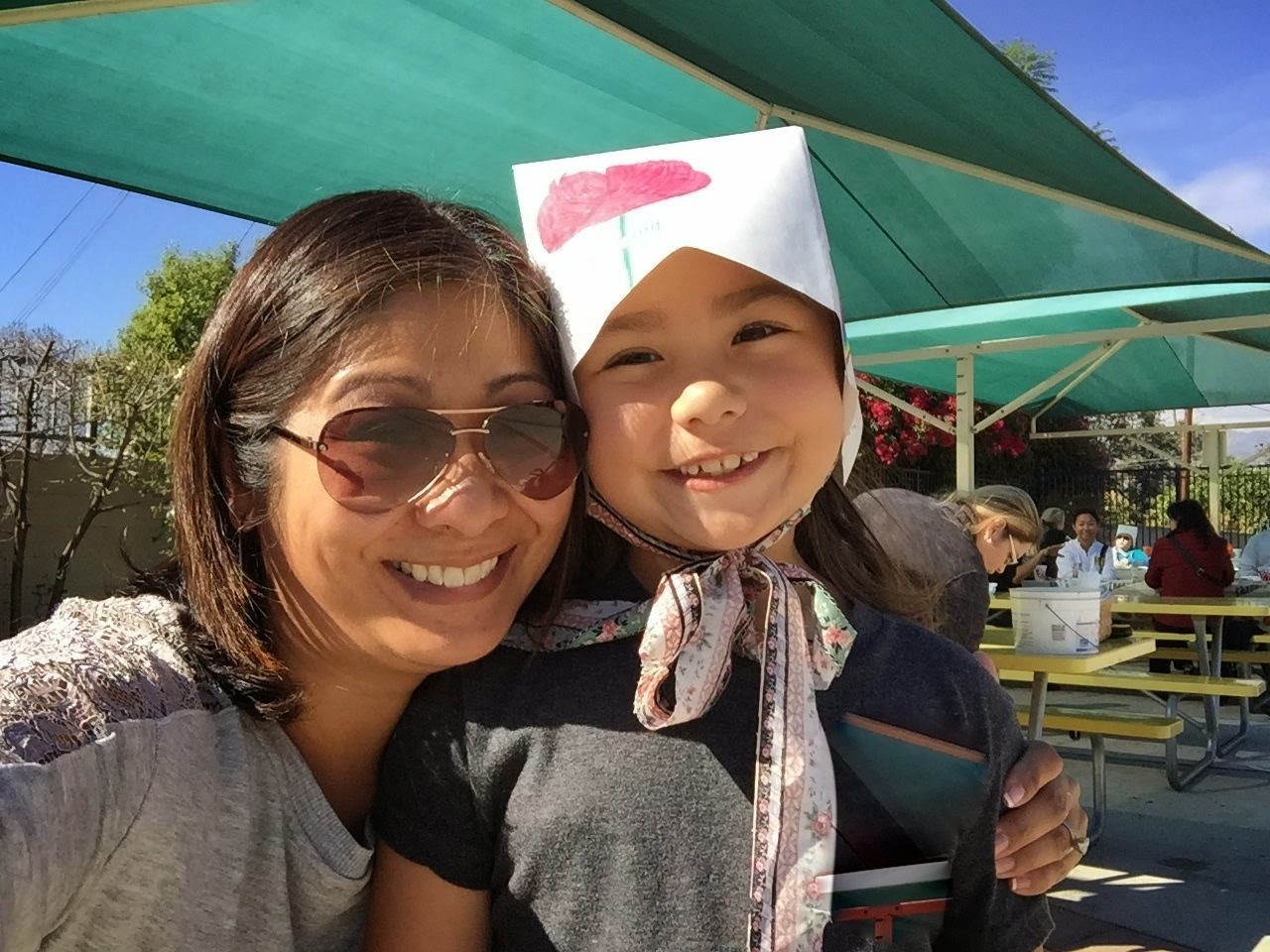 she finally returned to jazz class after a long absence - out sick one week, at a mandatory dress rehearsal for show choir the next.  the sassy poses are always present, though. 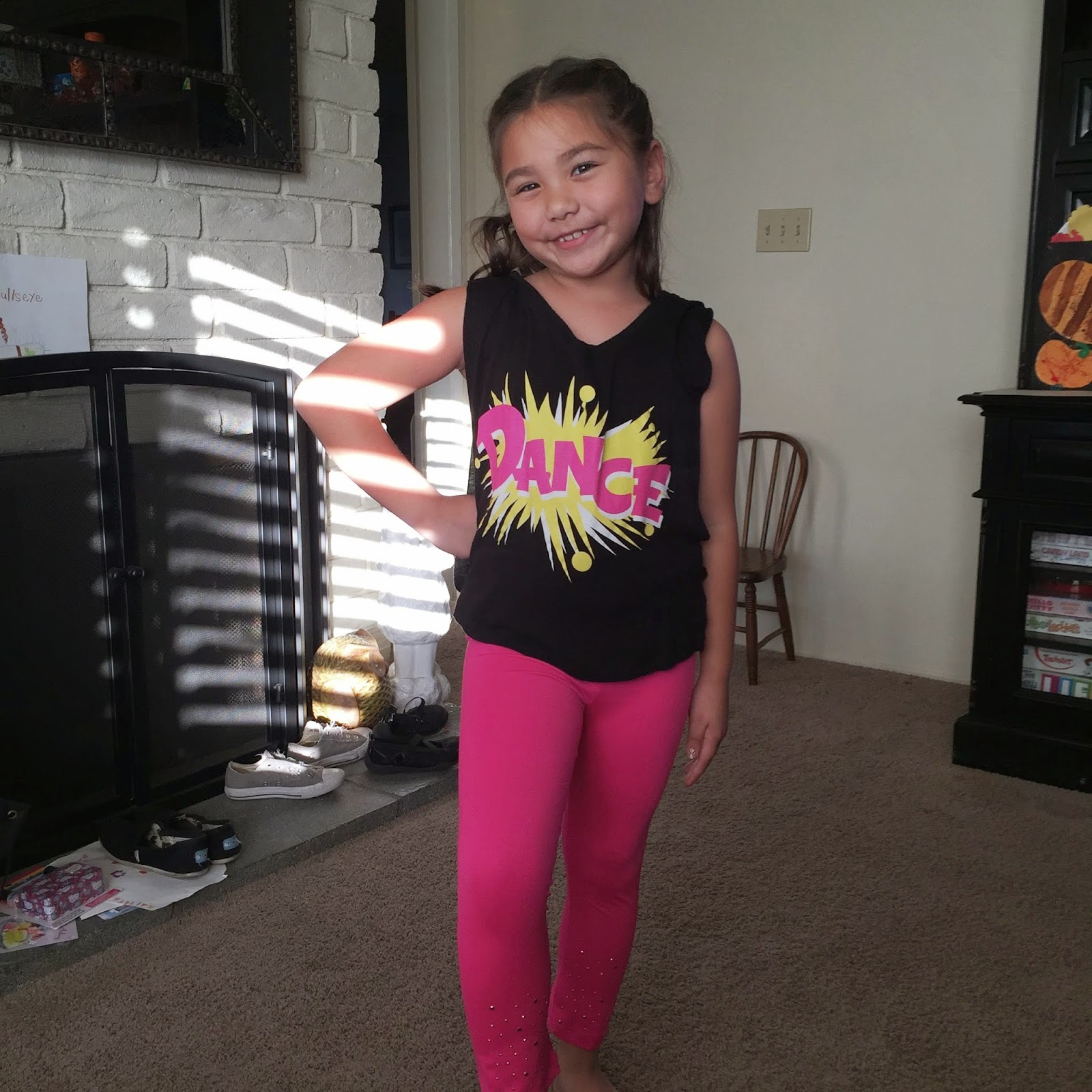 we celebrated her triumphant return by making a batch of homemade chocolate chip cookies.  she did most of the work - pouring, mixing, forming the balls of dough. 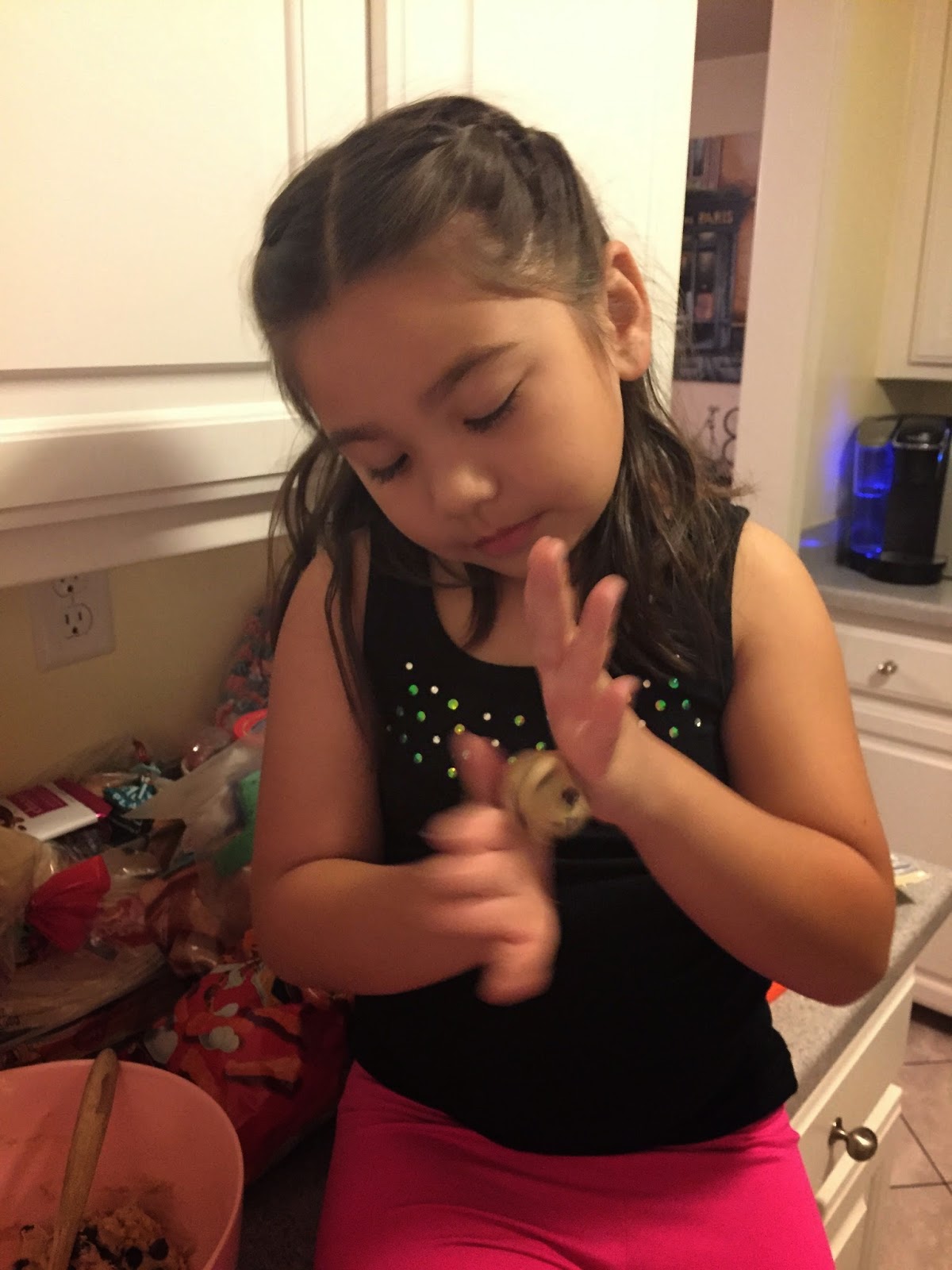 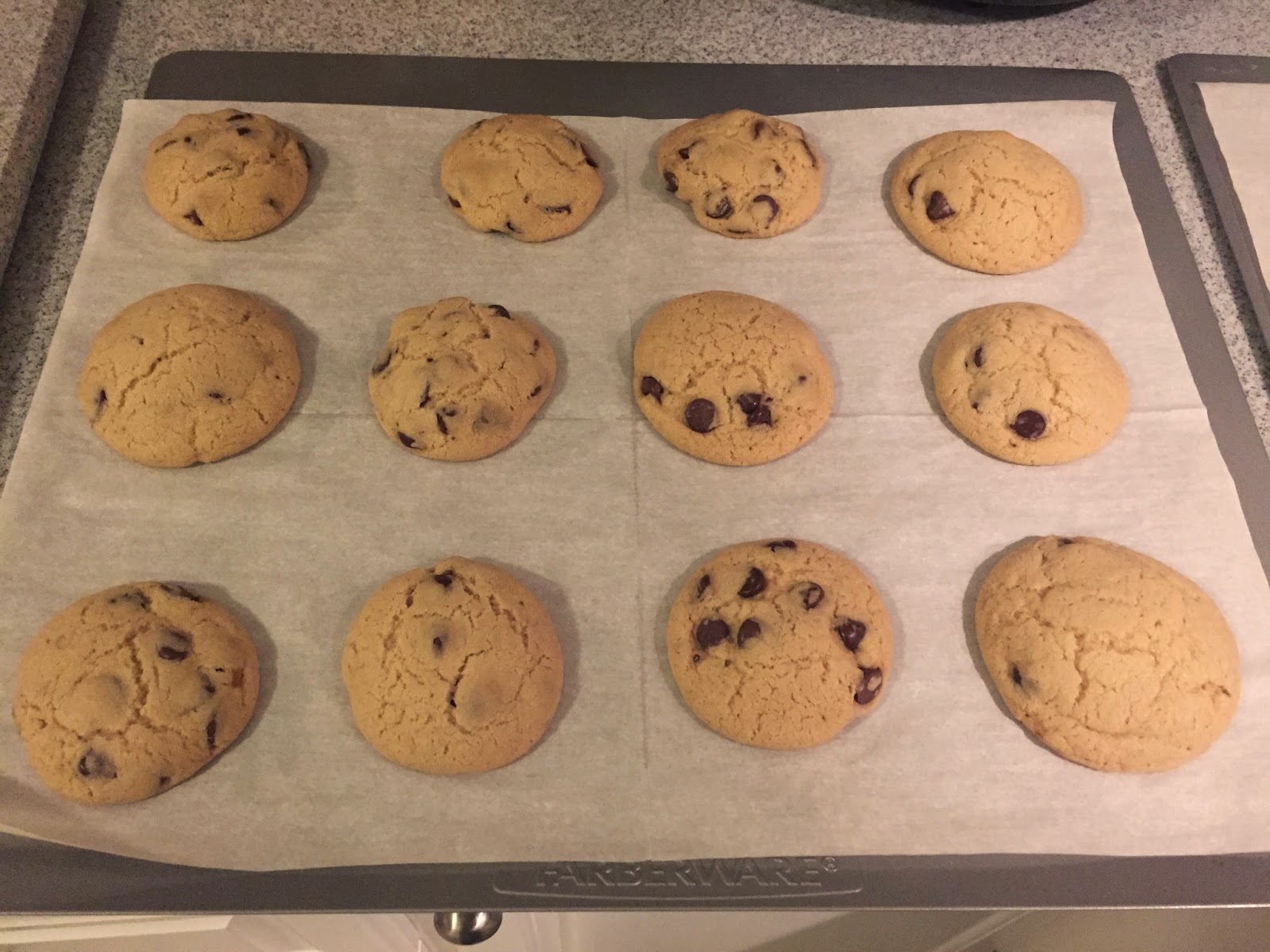 they're super delicious, in case you were wondering.  did you expect anything less?

her beloved hula class is tonight, followed up by her second-ever meeting with the girl scouts.  and she's off all next week for the thanksgiving holiday.  almost all of her extracurriculars are cancelled for the week.  how on earth am i going to keep her busy for an entire week??  oy.
at November 21, 2014

Email ThisBlogThis!Share to TwitterShare to FacebookShare to Pinterest
Labels: busy bean, the bean is an artist